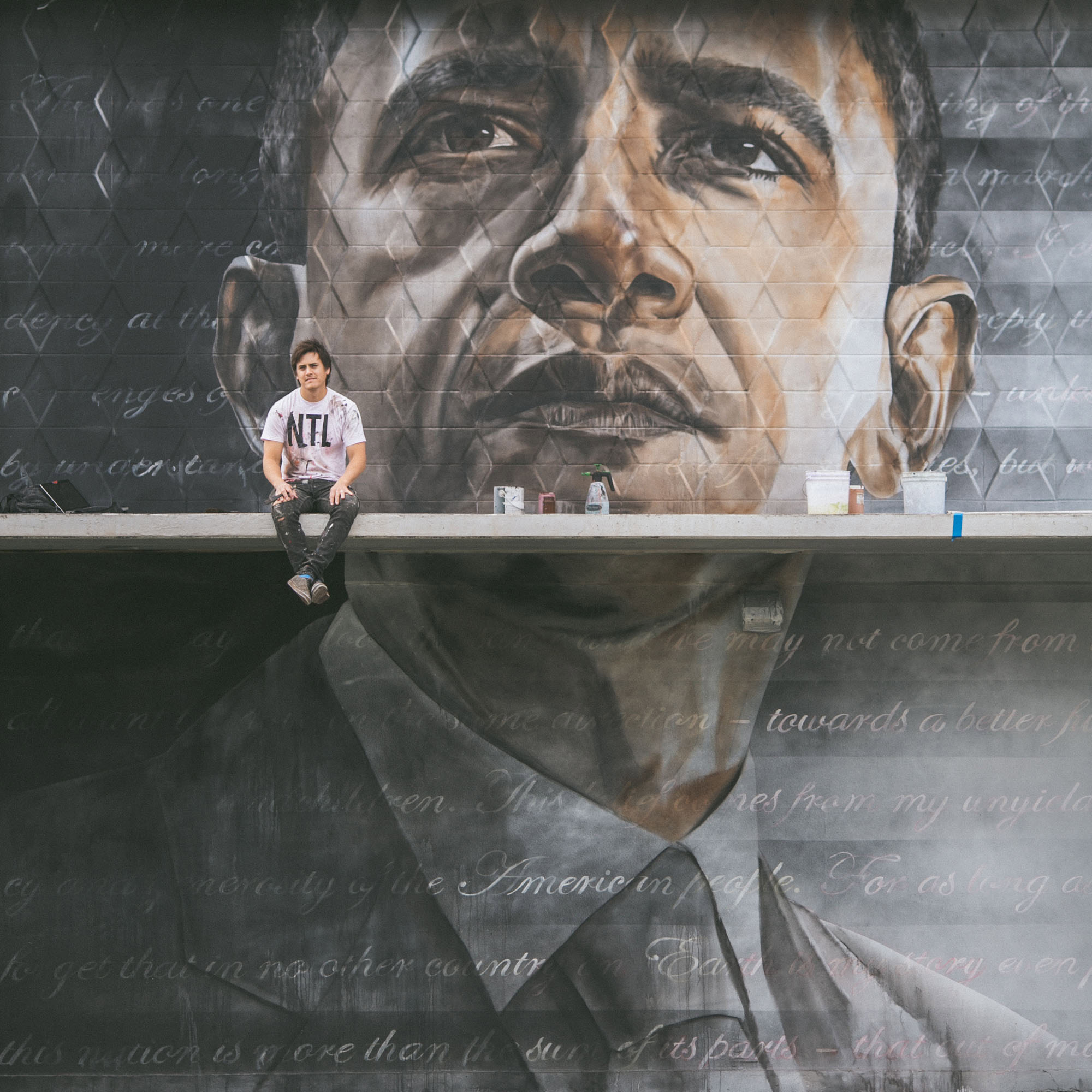 Congratulations to my good friend Kamea Hadar, one of the directors of Pow! Wow!, who fittingly became a father halfway through painting this mural in Hawaii. I say fittingly because the piece is a portrait of Barack Obama entitled “Hapa”, which means “part” or “partial” in Hawaiian, and refers to people of mixed race.  Barack Obama was born in Honolulu to a white mother from Kansas and a black father from Kenya. Kamea, who currently lives in Honolulu, was born in Israel to a half Japanese half Korean mother, and an Israeli father.

Photos by Jonas Maon and Andrew Tran. Have a look at the video below. 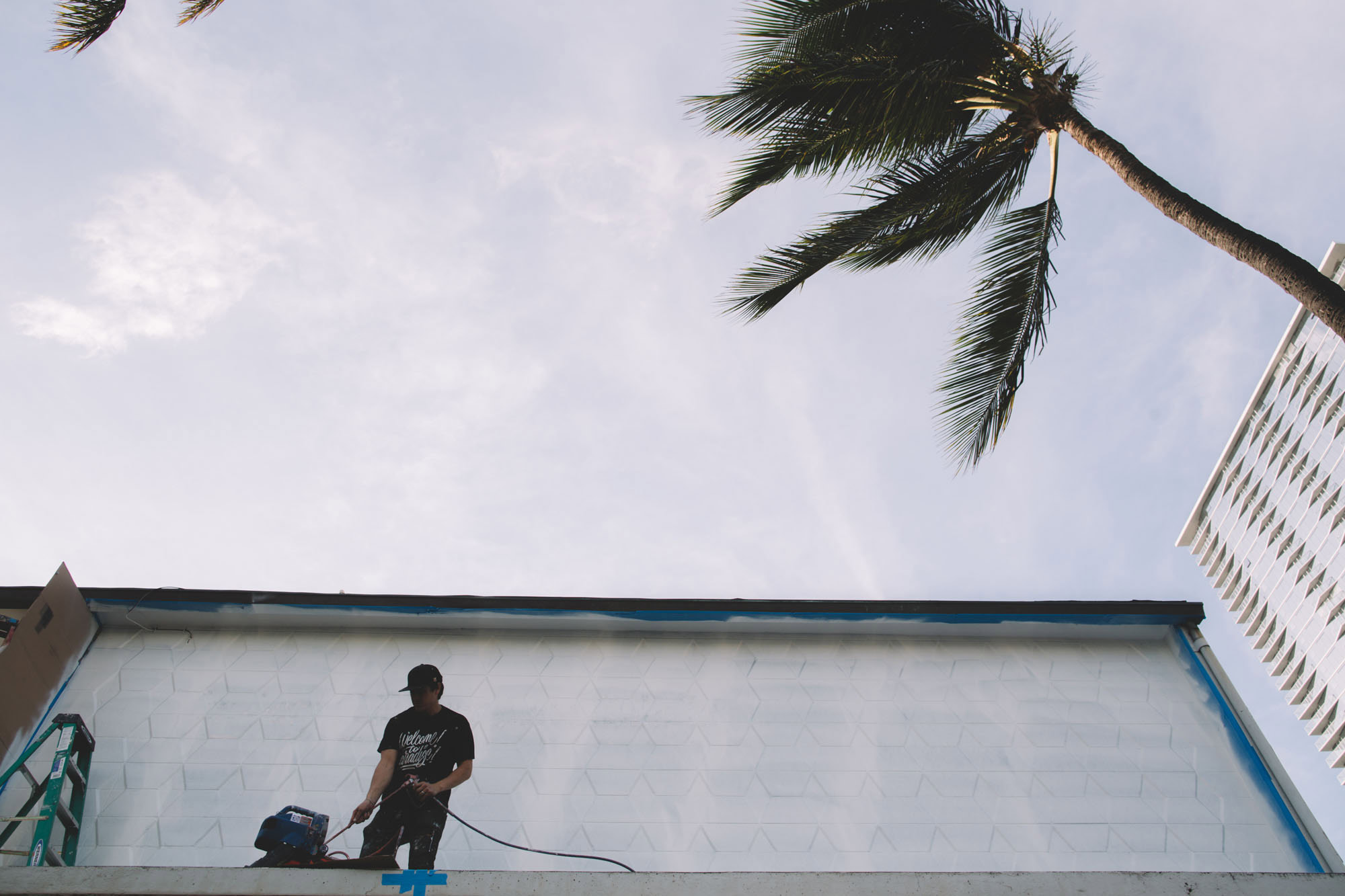 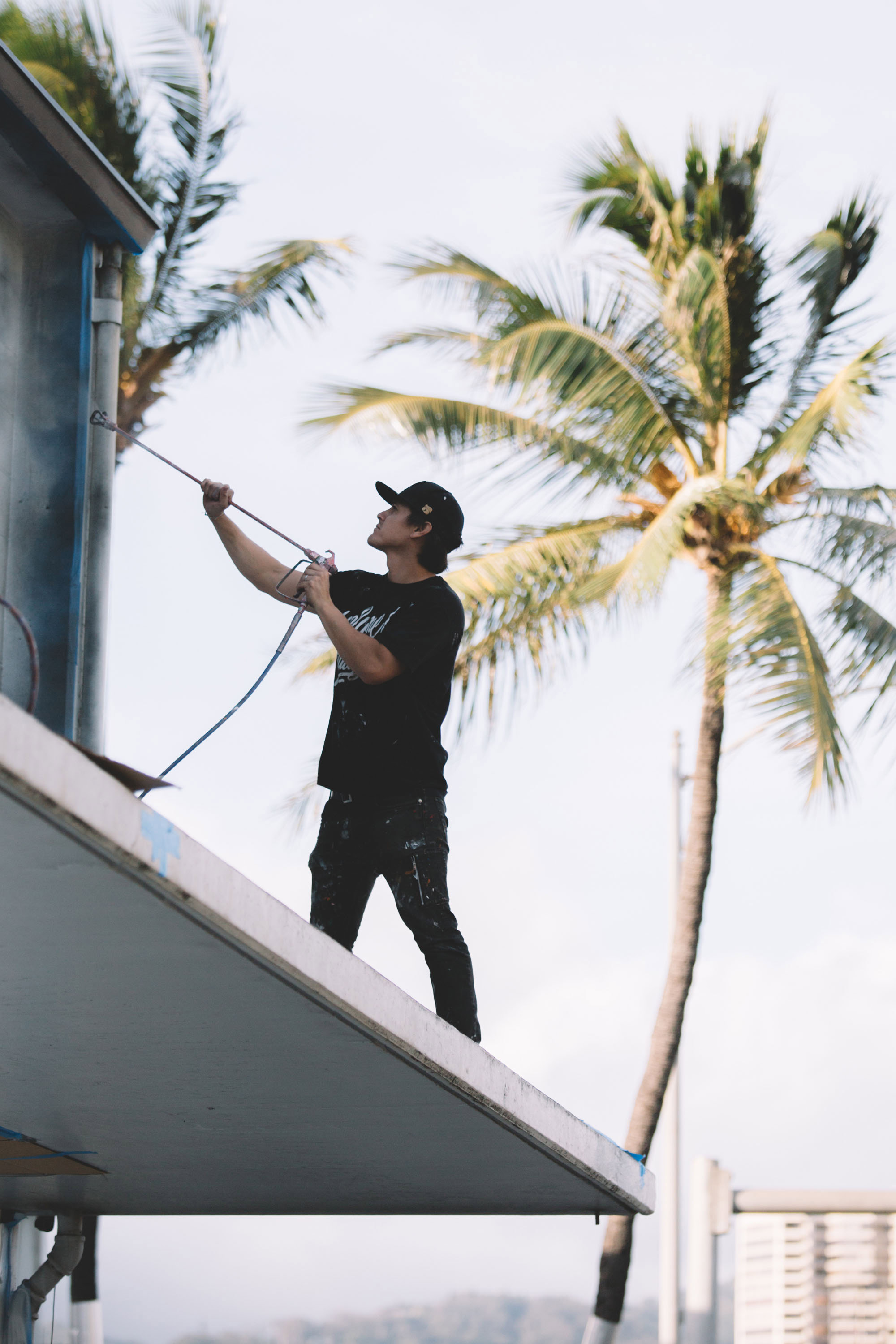 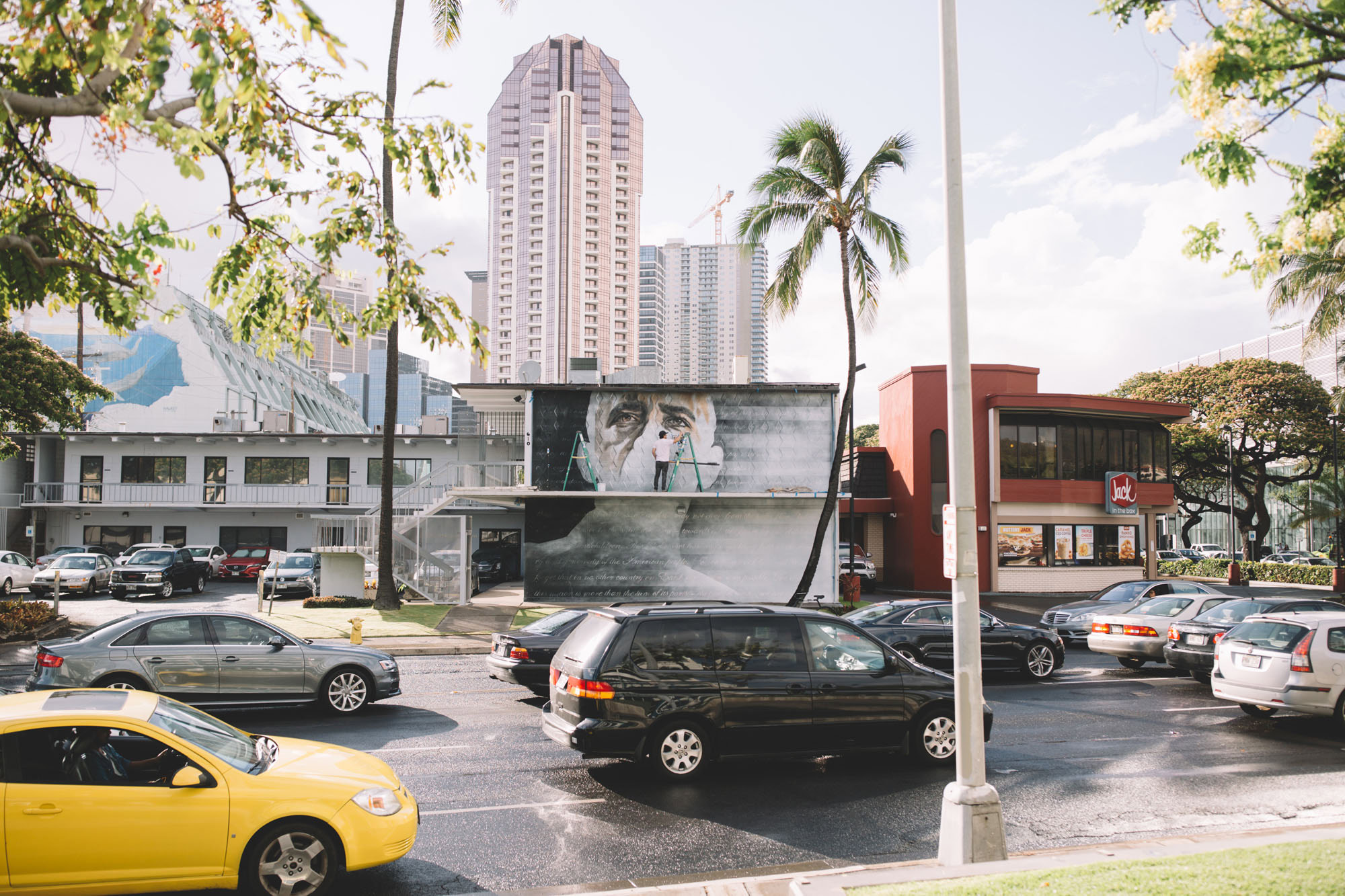 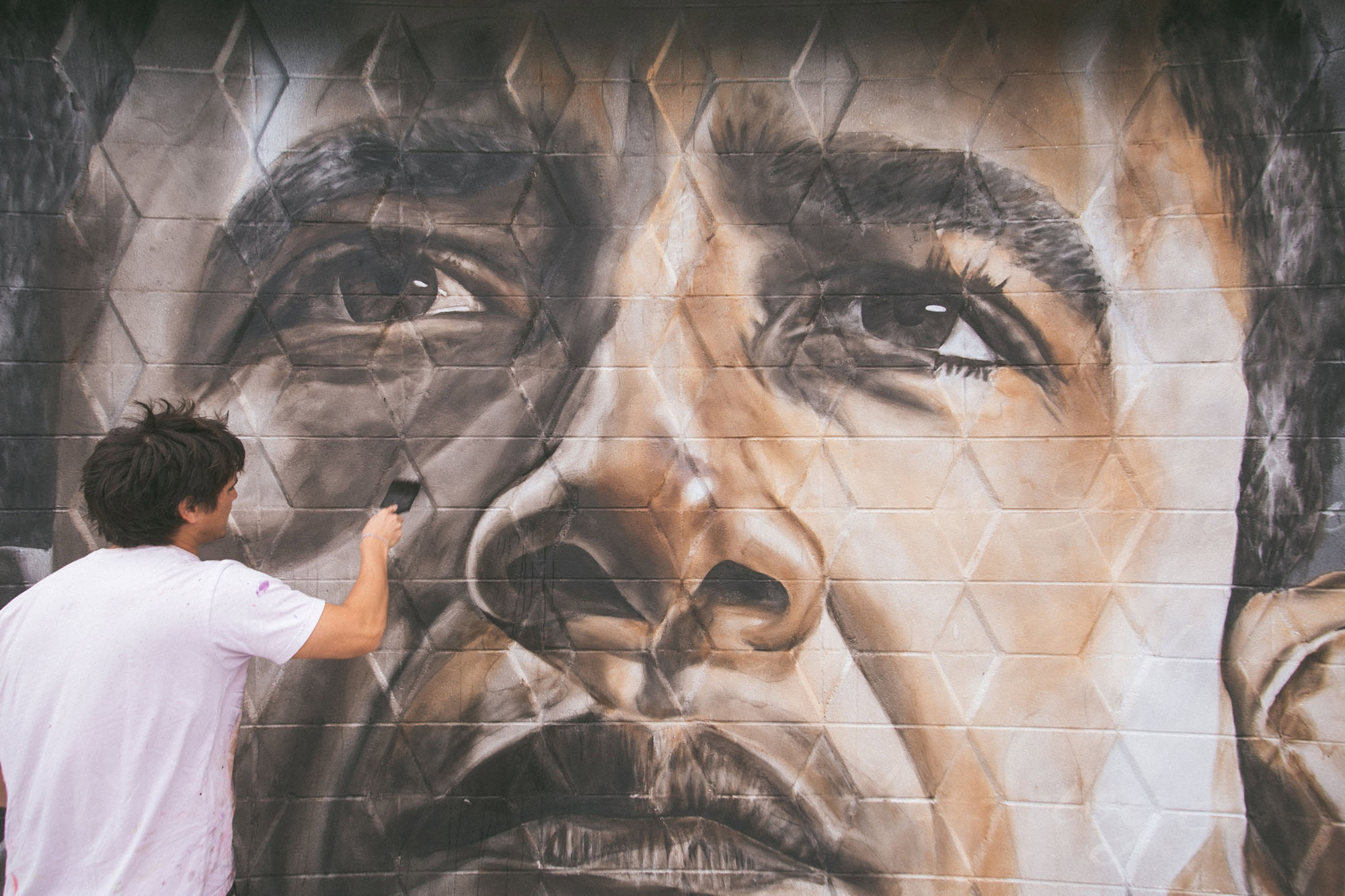 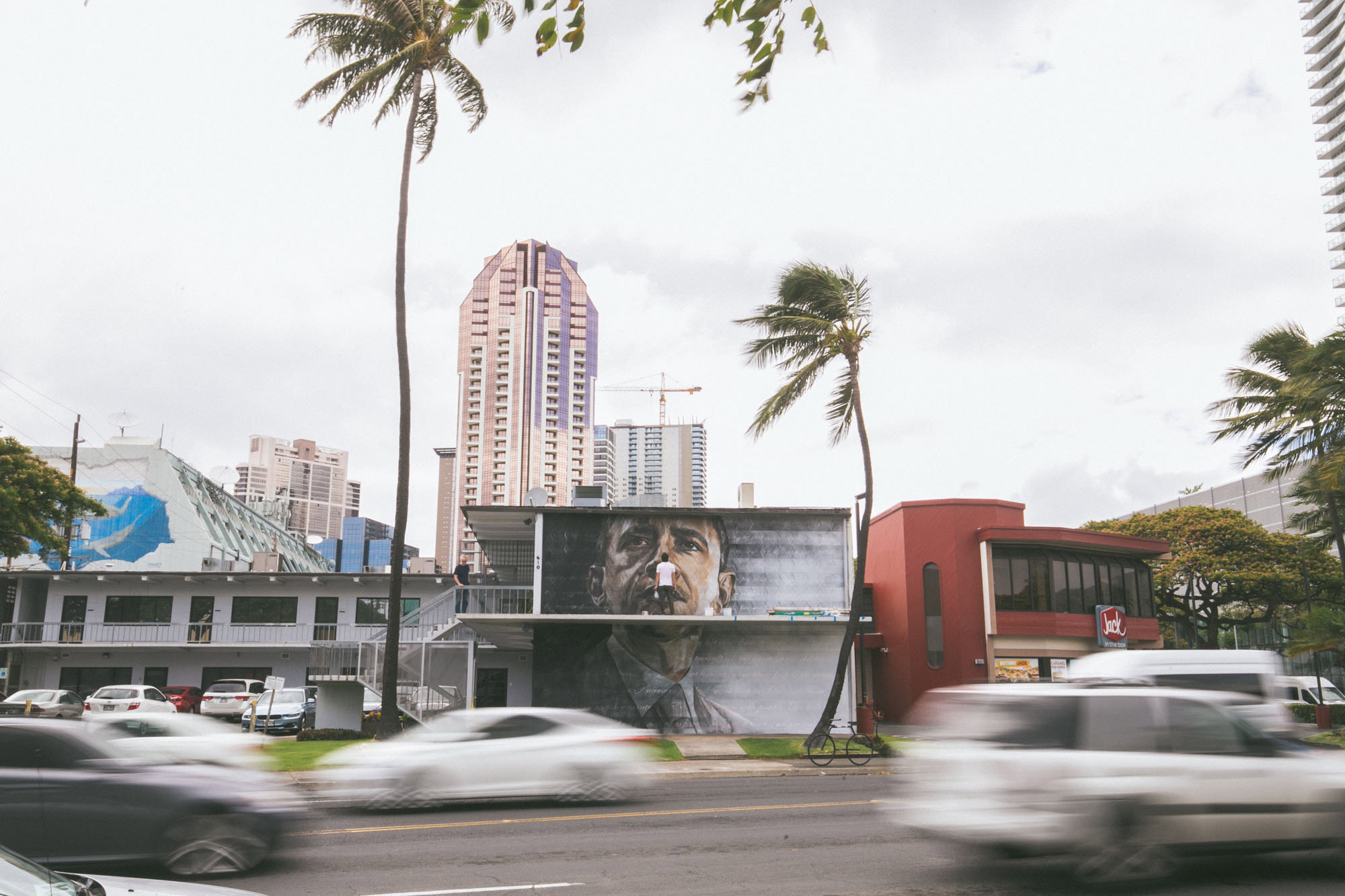 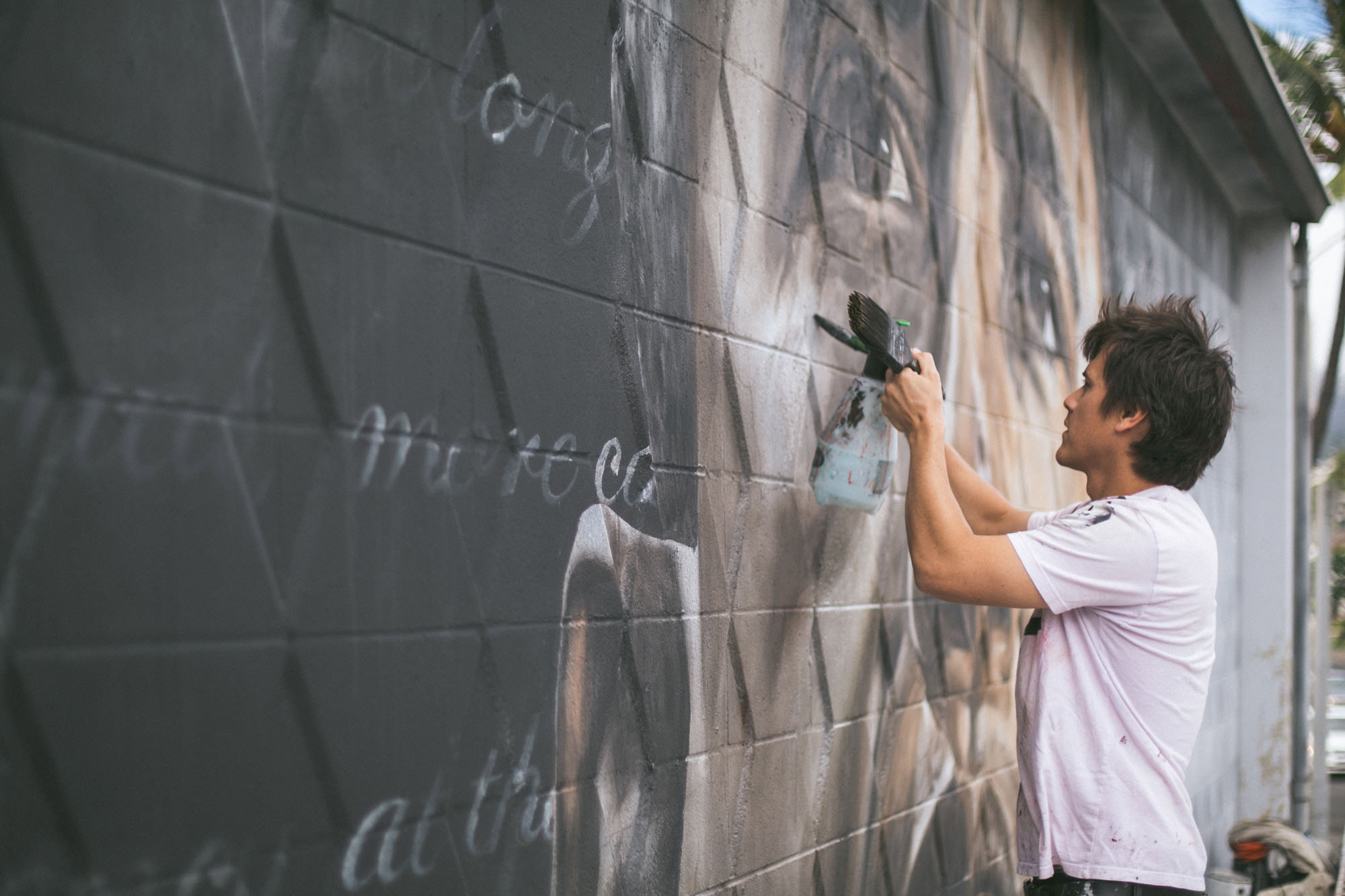 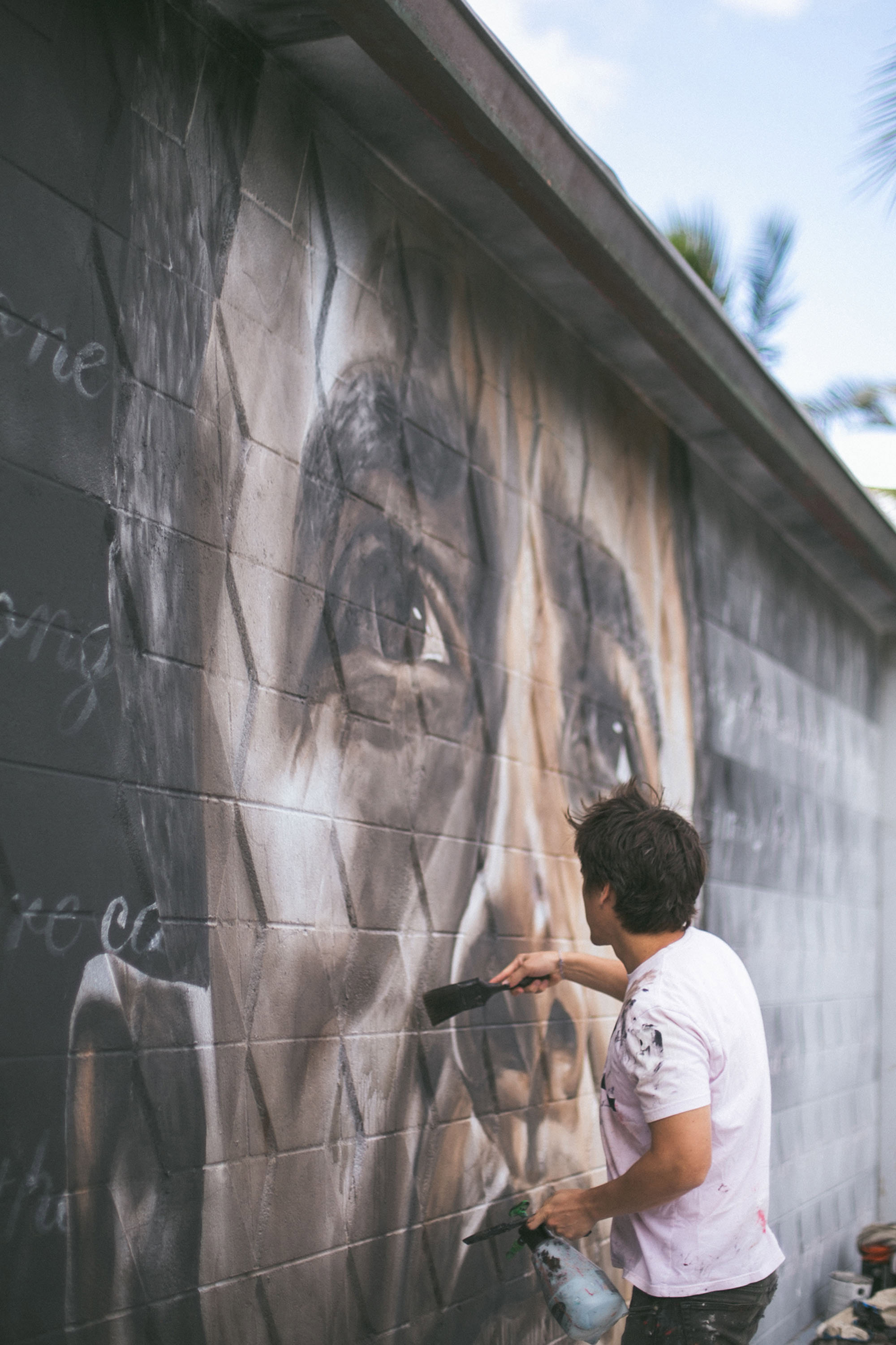 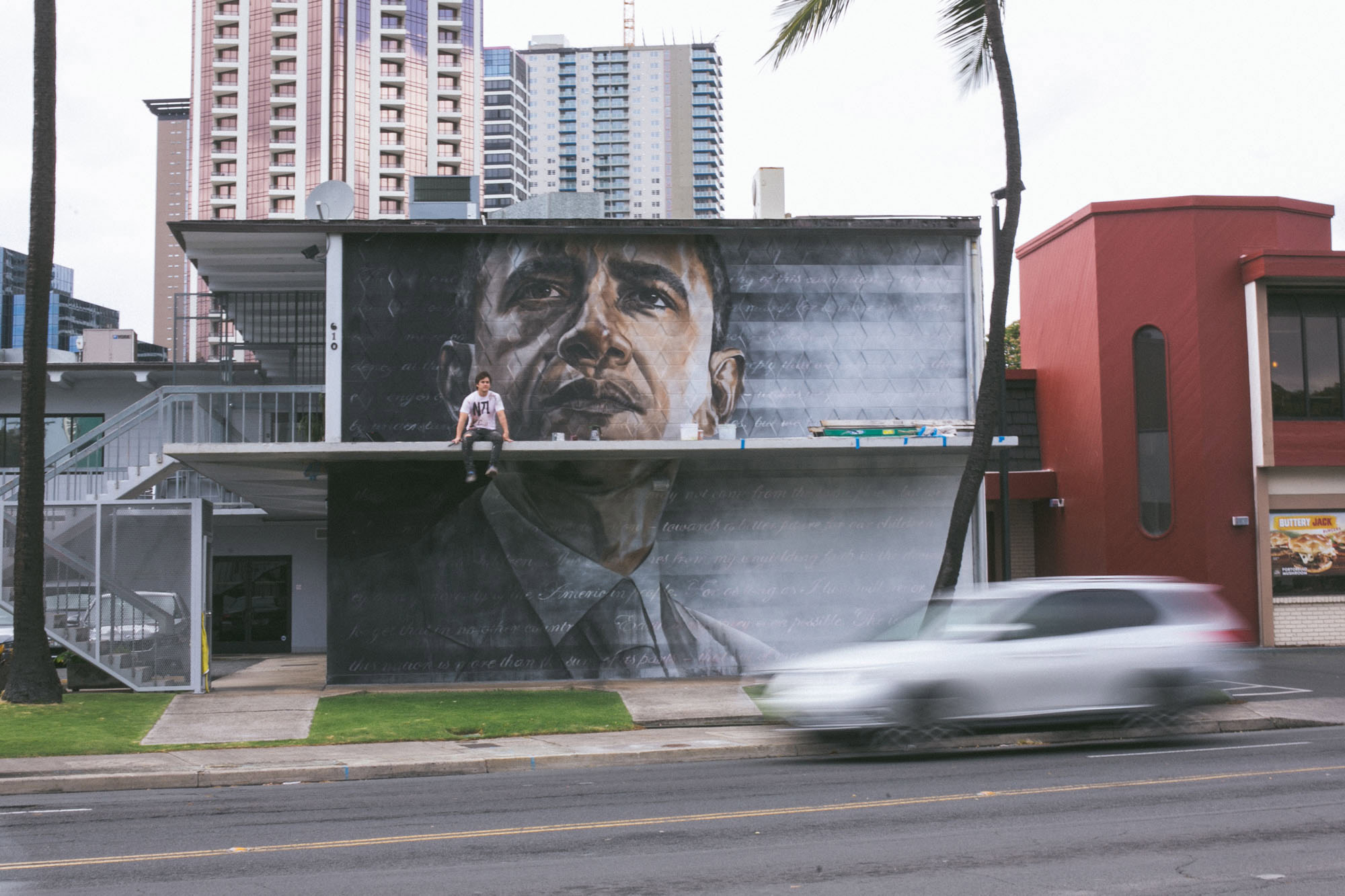 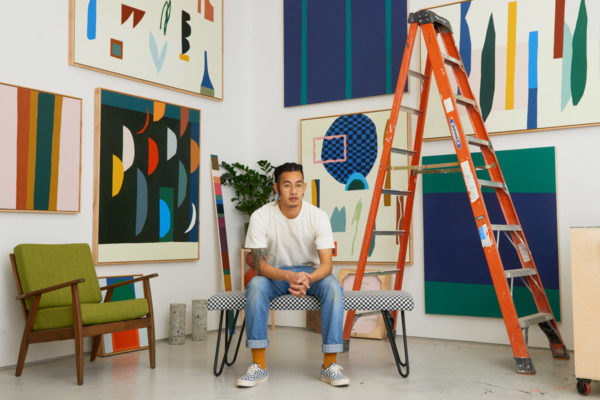