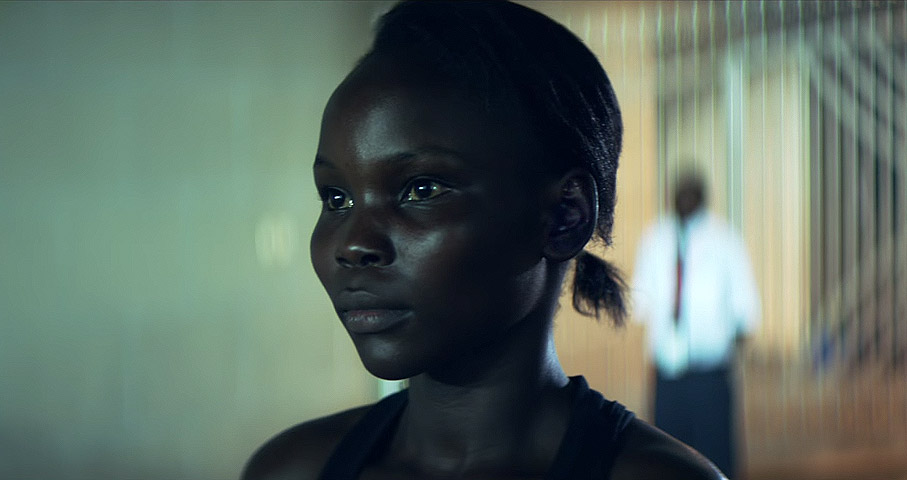 In honour of the 2016 Olympic Games, Samsung is celebrating those who challenge the definition of what is possible and overcome great odds to achieve their dreams. Earlier this year they released the documentary short, “A Fighting Chance”, which highlighted the untold stories of four Olympic hopefuls. Their latest video, “The Chant”, embraces the same spirit of perseverance — embodied this time by South Sudanese runner Margret Rumat Rumat Hassan.

Following her from the locker room, to the stadium, to a village in South Sudan, the film is as much about cheering Margret on as it is a celebration of just how much she’s already accomplished. Despite growing up amidst civil unrest, Margret continued to train on her own and is now set to compete in Rio as part of South Sudan’s first-ever Olympic team!

Watch “The Chant” below!

Sponsored by Samsung, Official Worldwide Partner of the Olympic Games