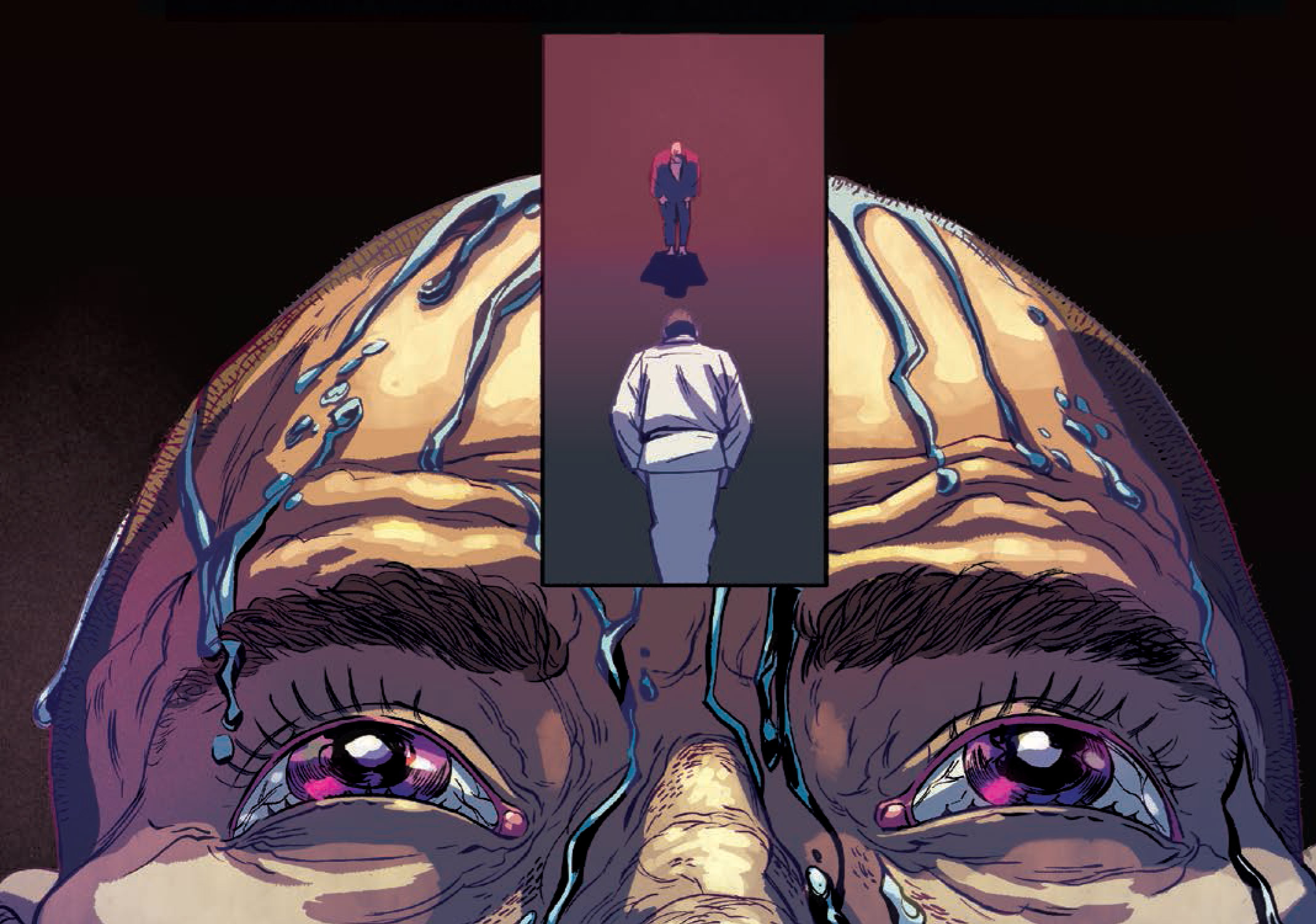 Brooklyn-based filmmaker Asif Mian is looking to make a film adaptation of Aesop’s tragic fable about the goose who laid the golden egg. The story revolves around a Pakistani teenager living in modern-day New York whose blood is harvested by his greedy uncle to create a hallucinogenic drug.

I met Asif in New York many years ago when he spoke at F5 (he was one of my favourite speakers of the event), and was a fan of his many years before that. He’s tremendously talented and I’d love to see “The Golden Goose” come to life. Watch the video below to learn more about his project!