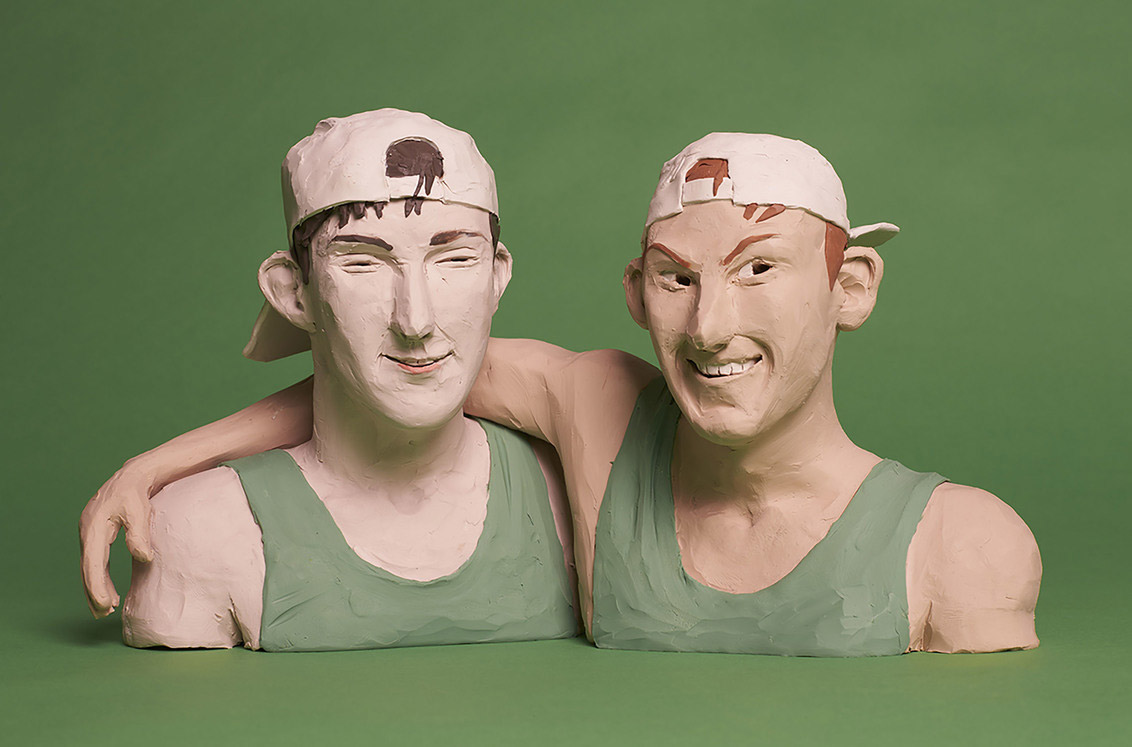 London-based artist Wilfrid Wood teams up with It’s Nice That for a series of expressive plasticine sculptures. Focusing less on the achievements and more on the unique characters the games brought to our attention, the off-beat project is the perfect way to commemorate the 2016 Olympics! See the series of sculptures below. 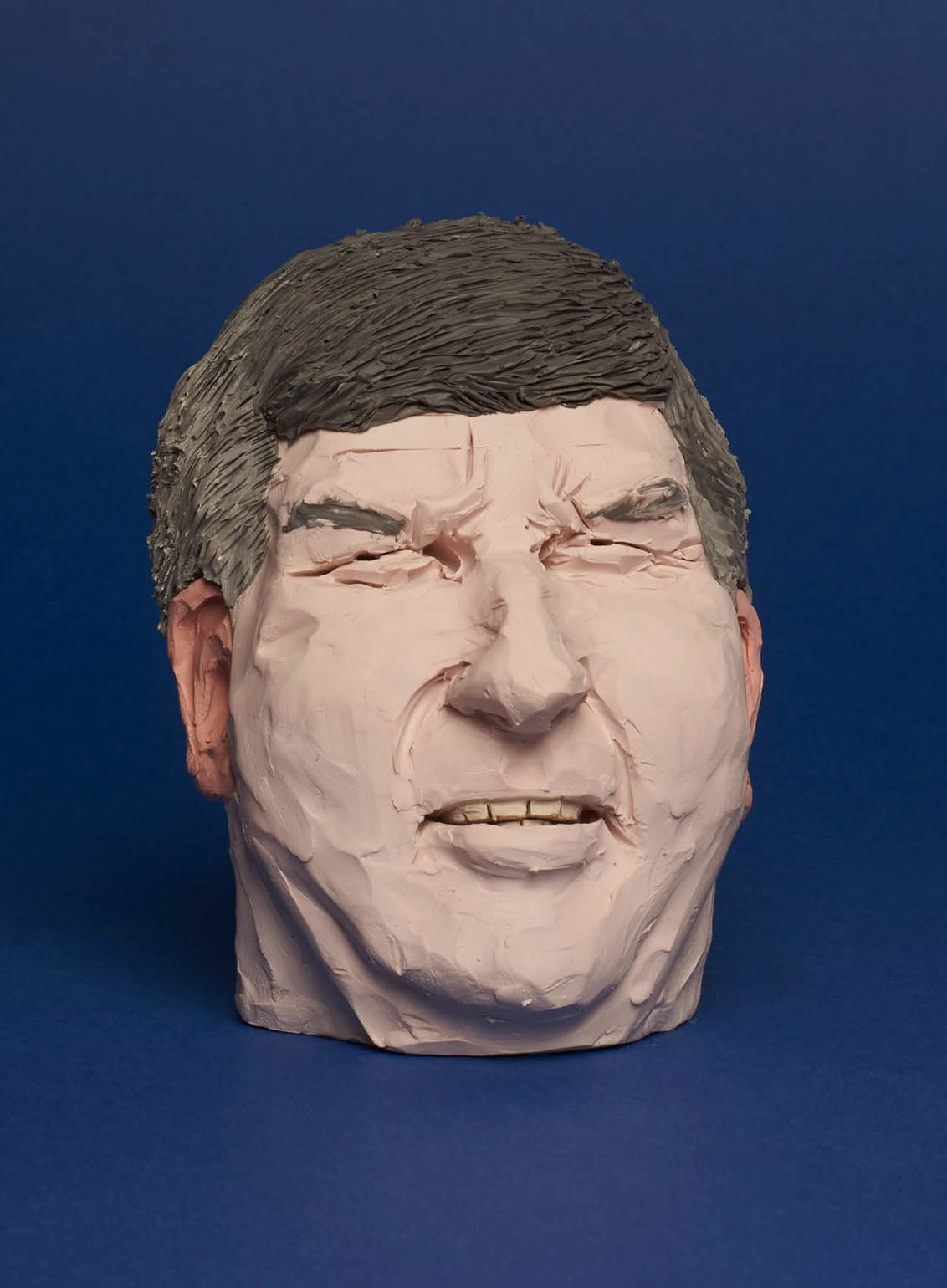 Thomas Bach, the 9th president of the IOC and past gold medalist. 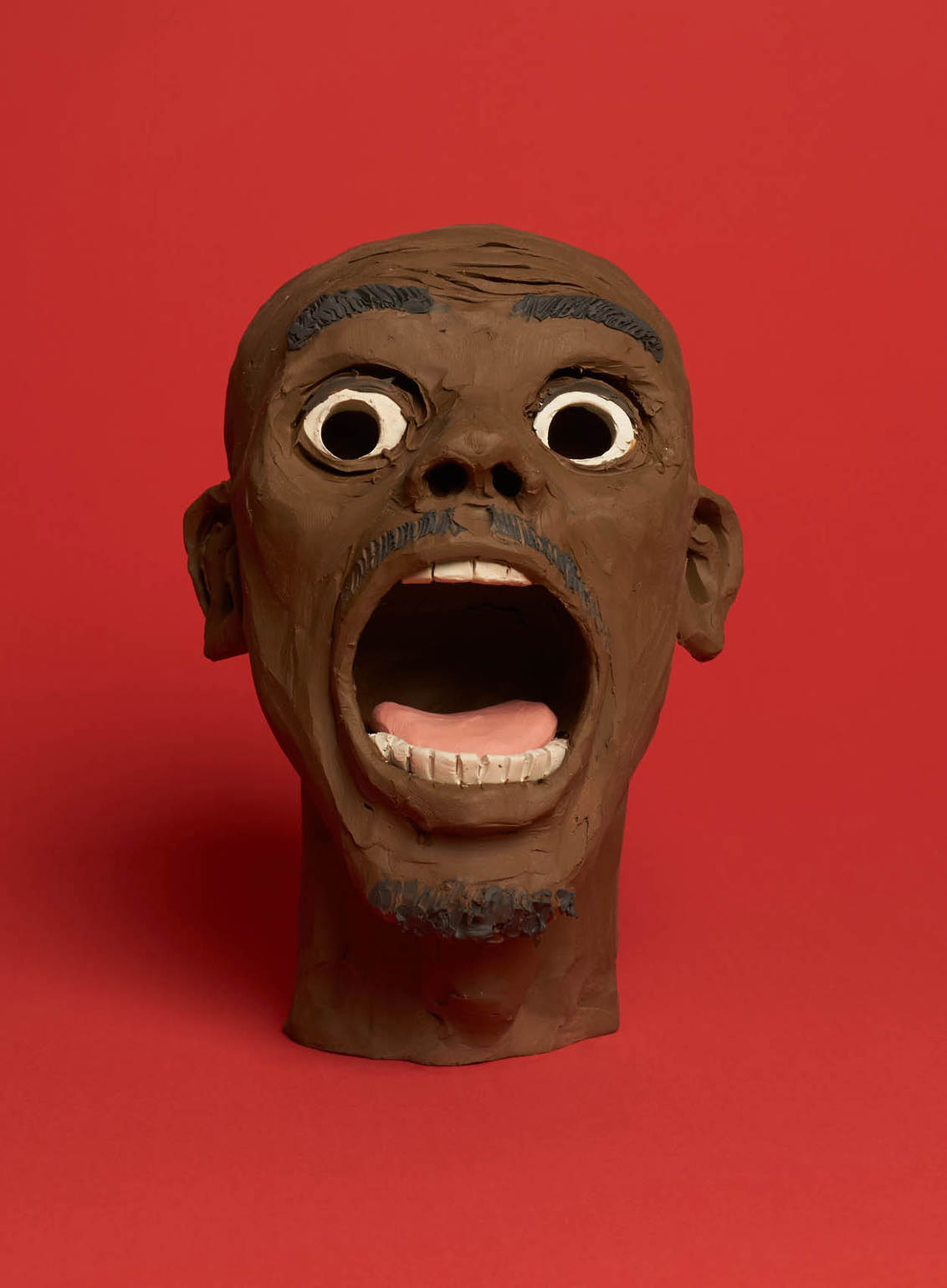 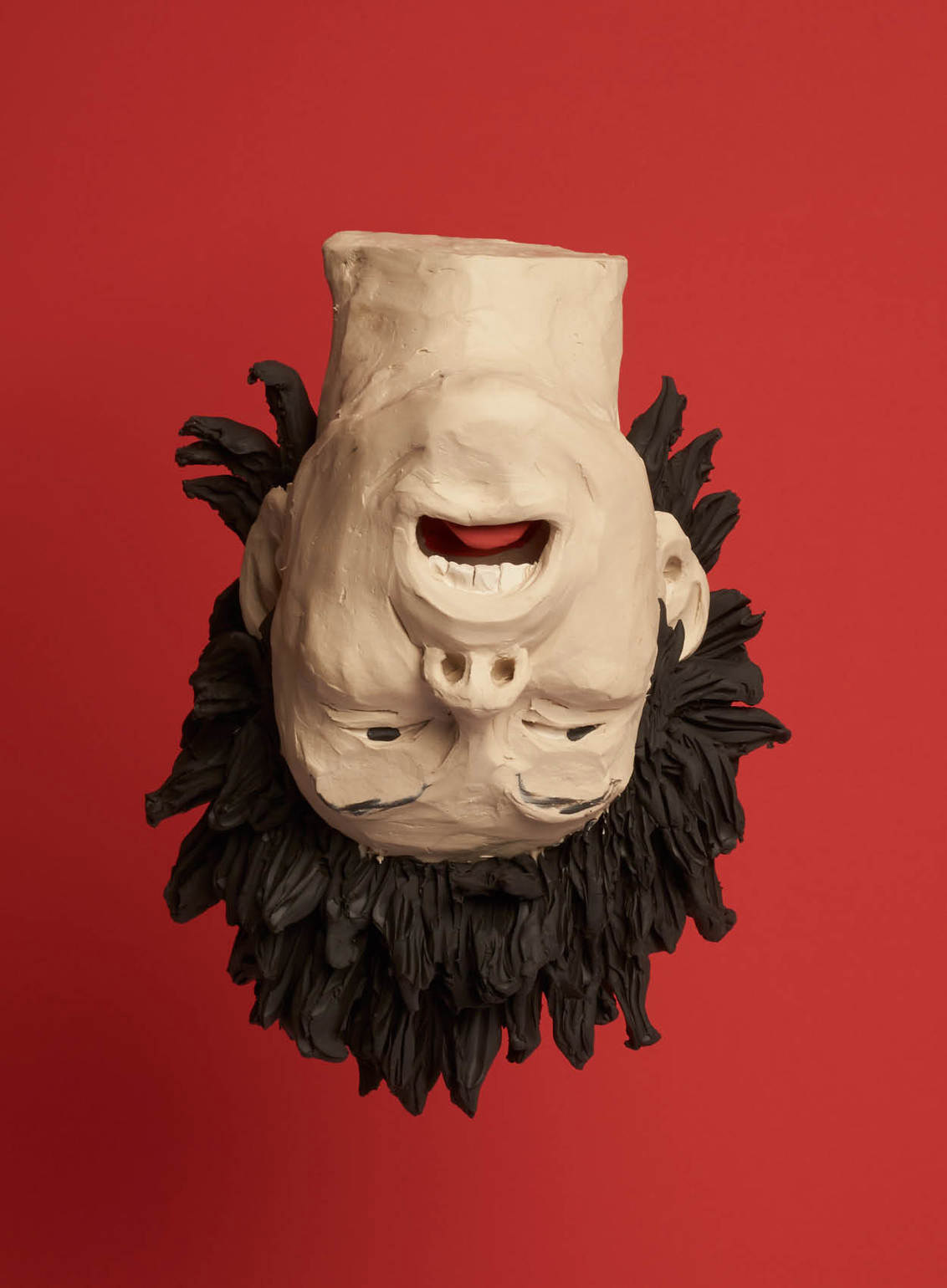 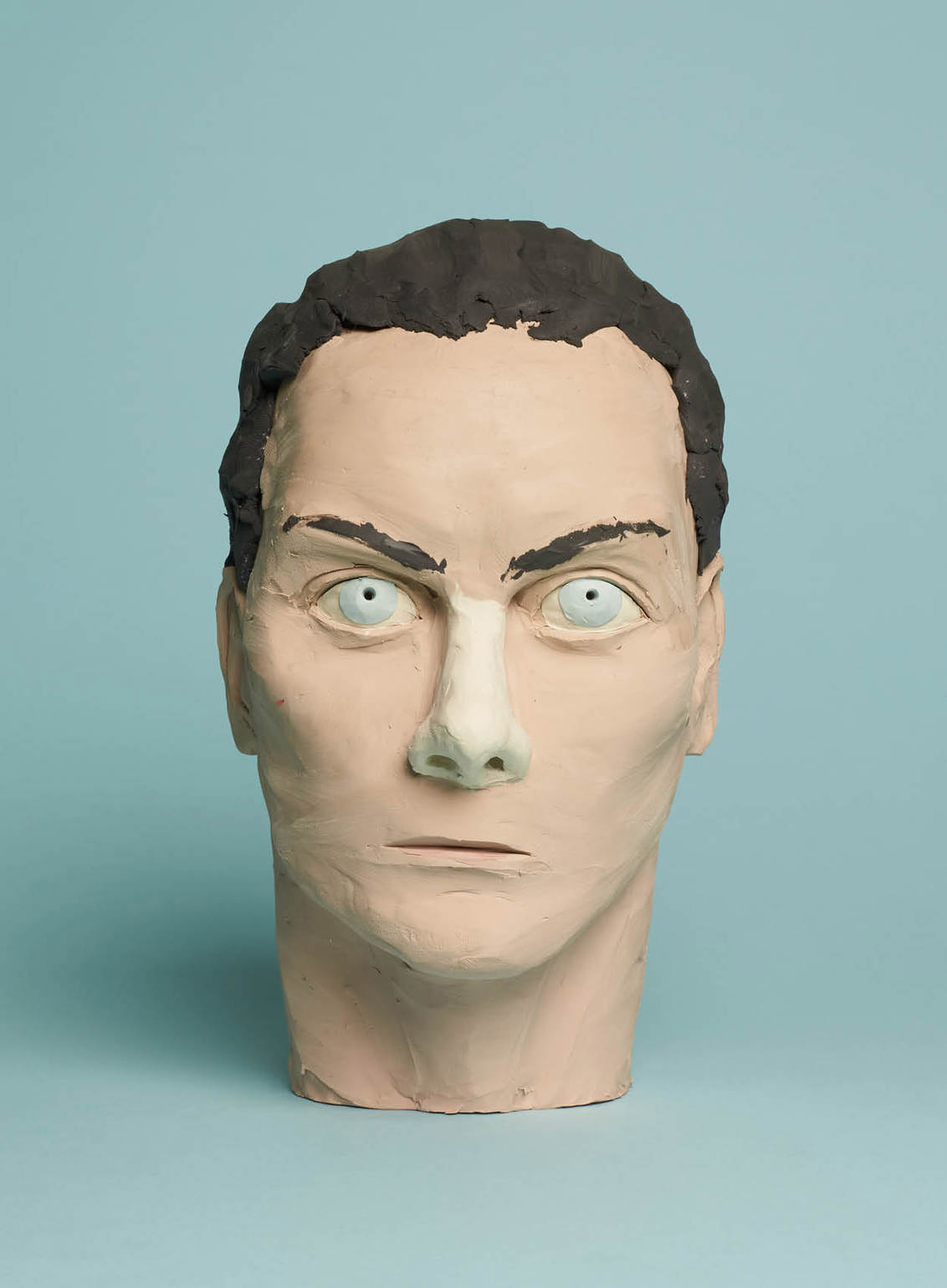 Yelena Isinbayeva, renowned Olympic champion pole vaulter who was denied the right to compete in Rio due to the IOC’s ban on Russian track and field athletes. 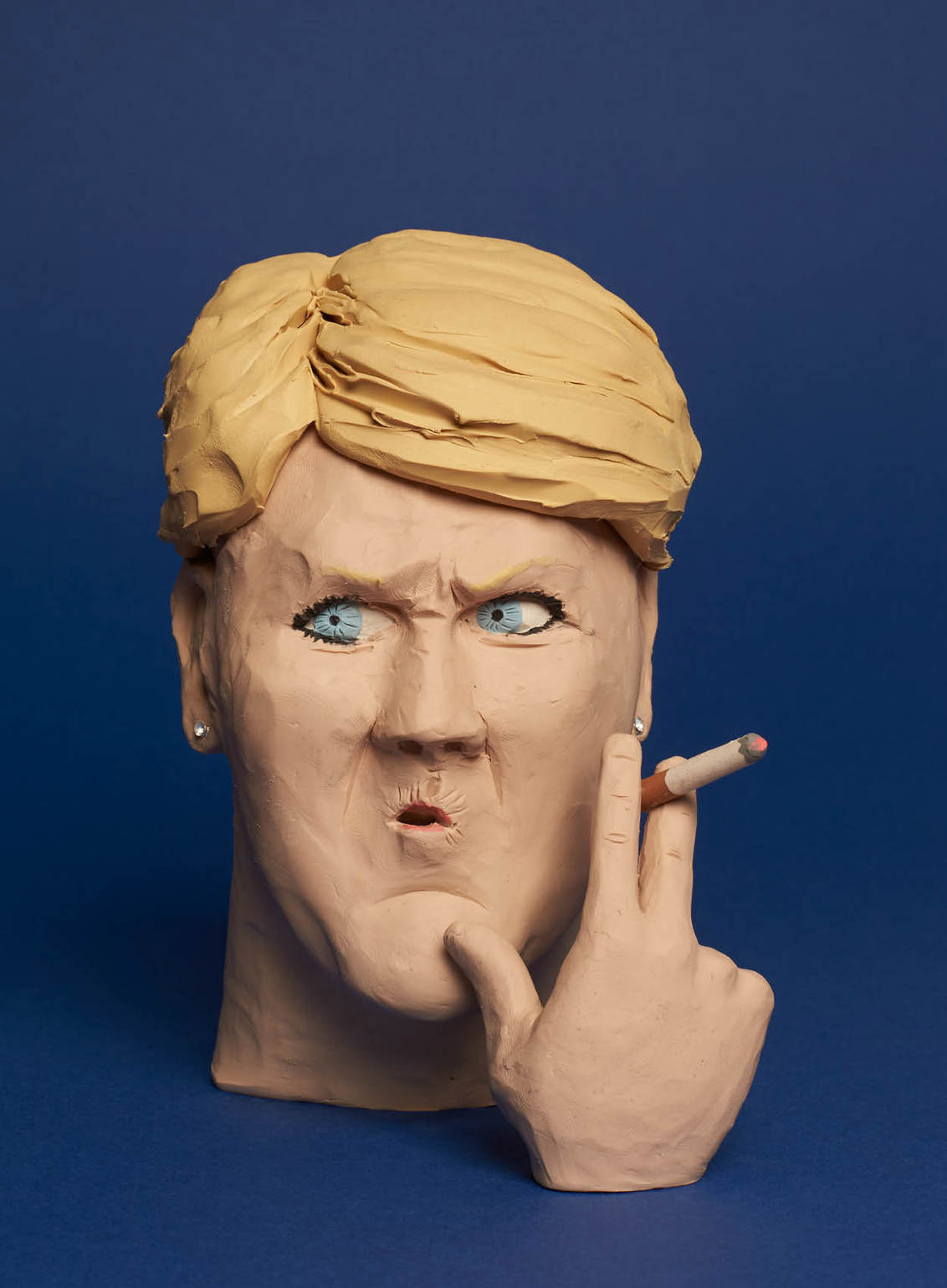 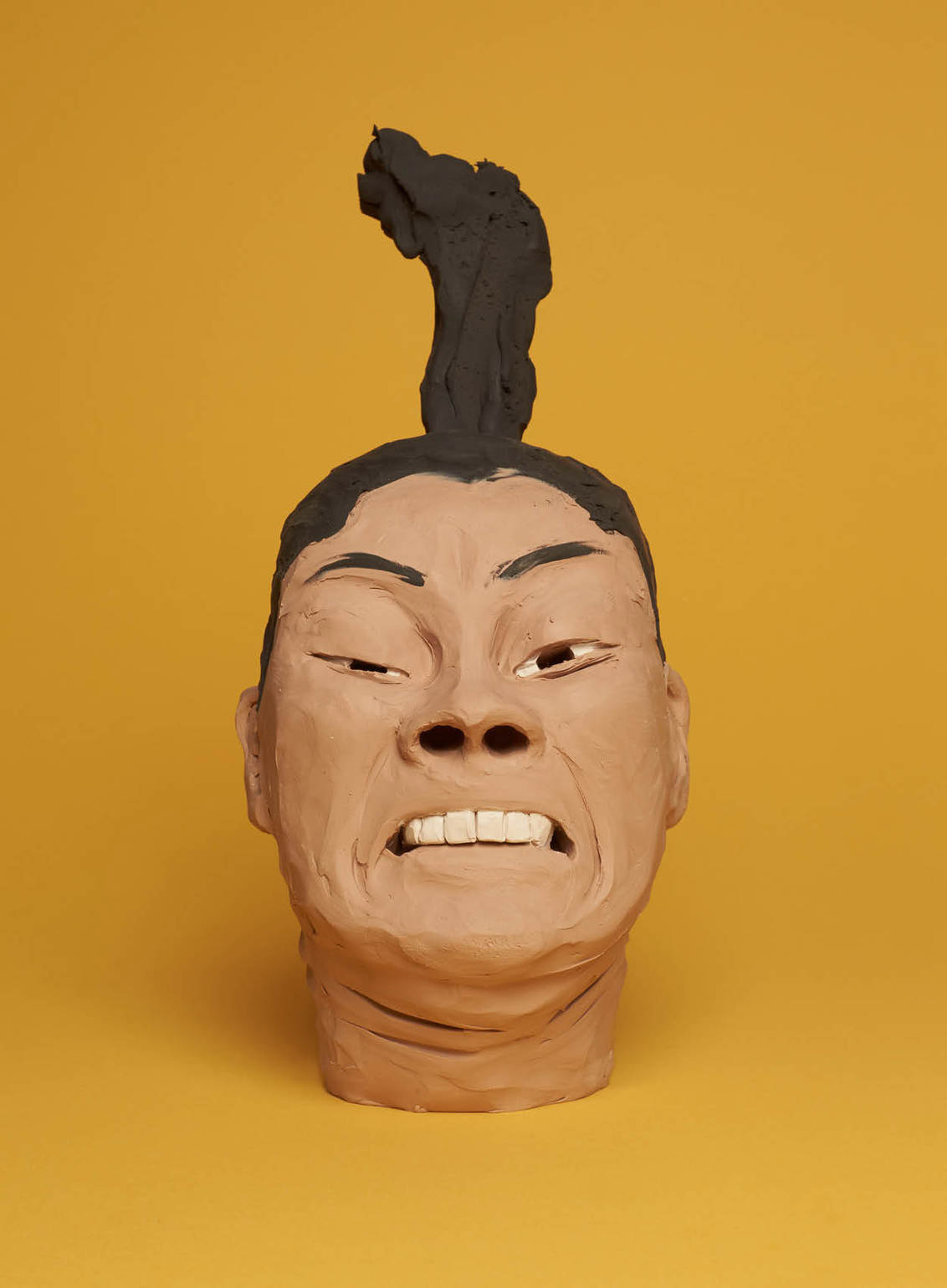 Dipa Karmakar, the first Indian female gymnast to ever compete in the Olympics. 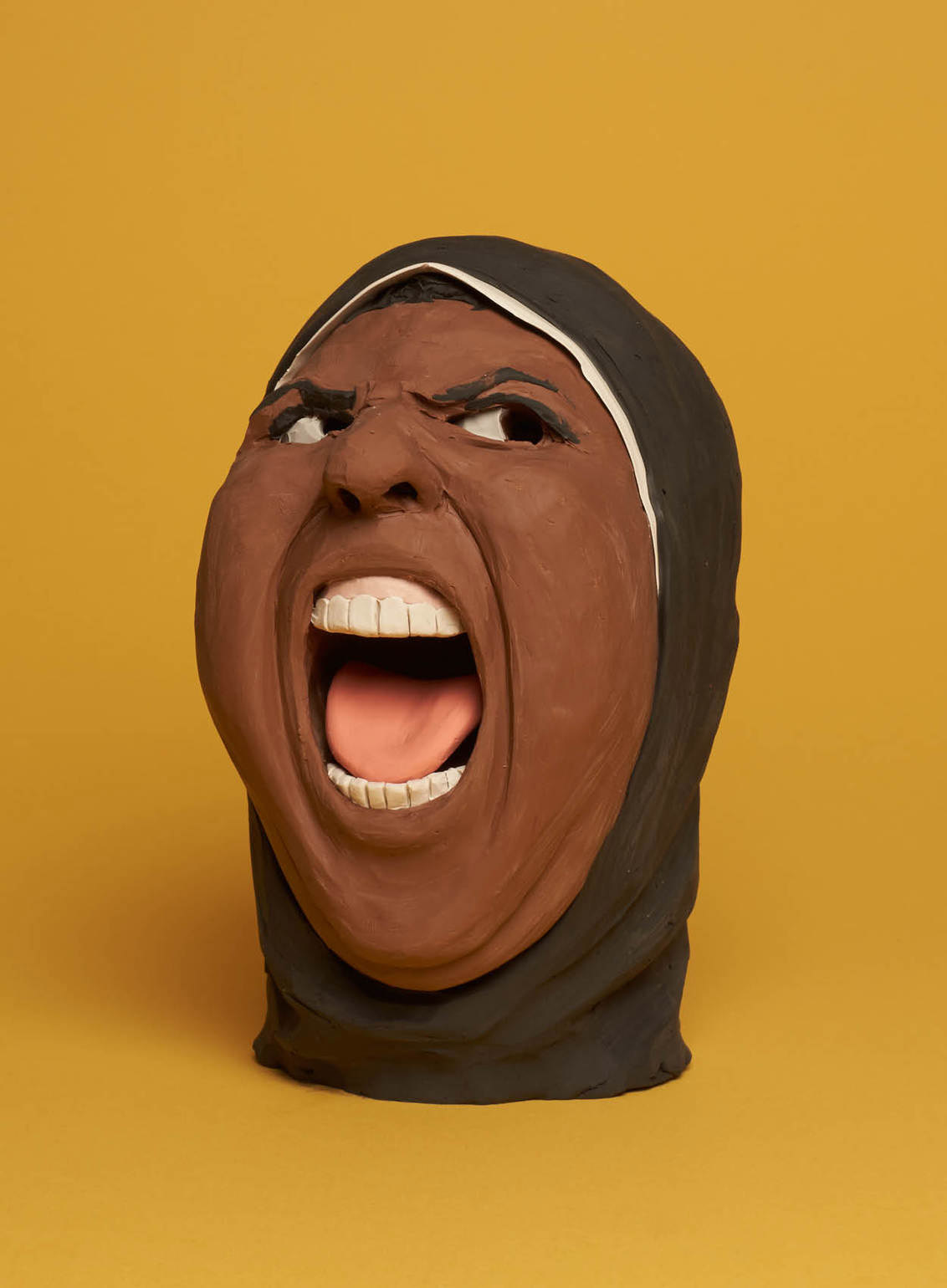 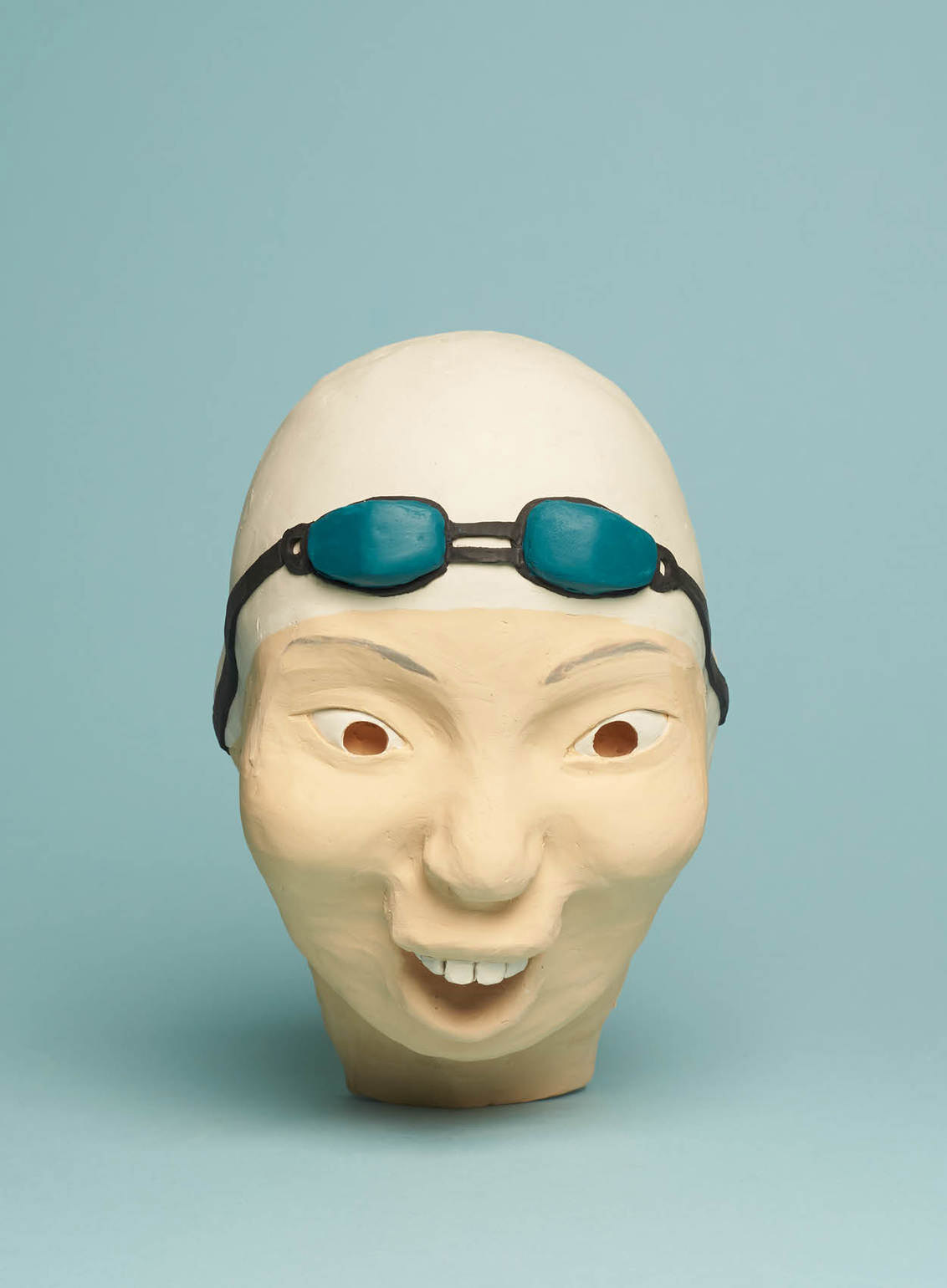 Fu Yuanhui, the Chinese swimmer who didn’t realize she’d won a bronze medal in the individual backstroke. Also beloved for her candidness. 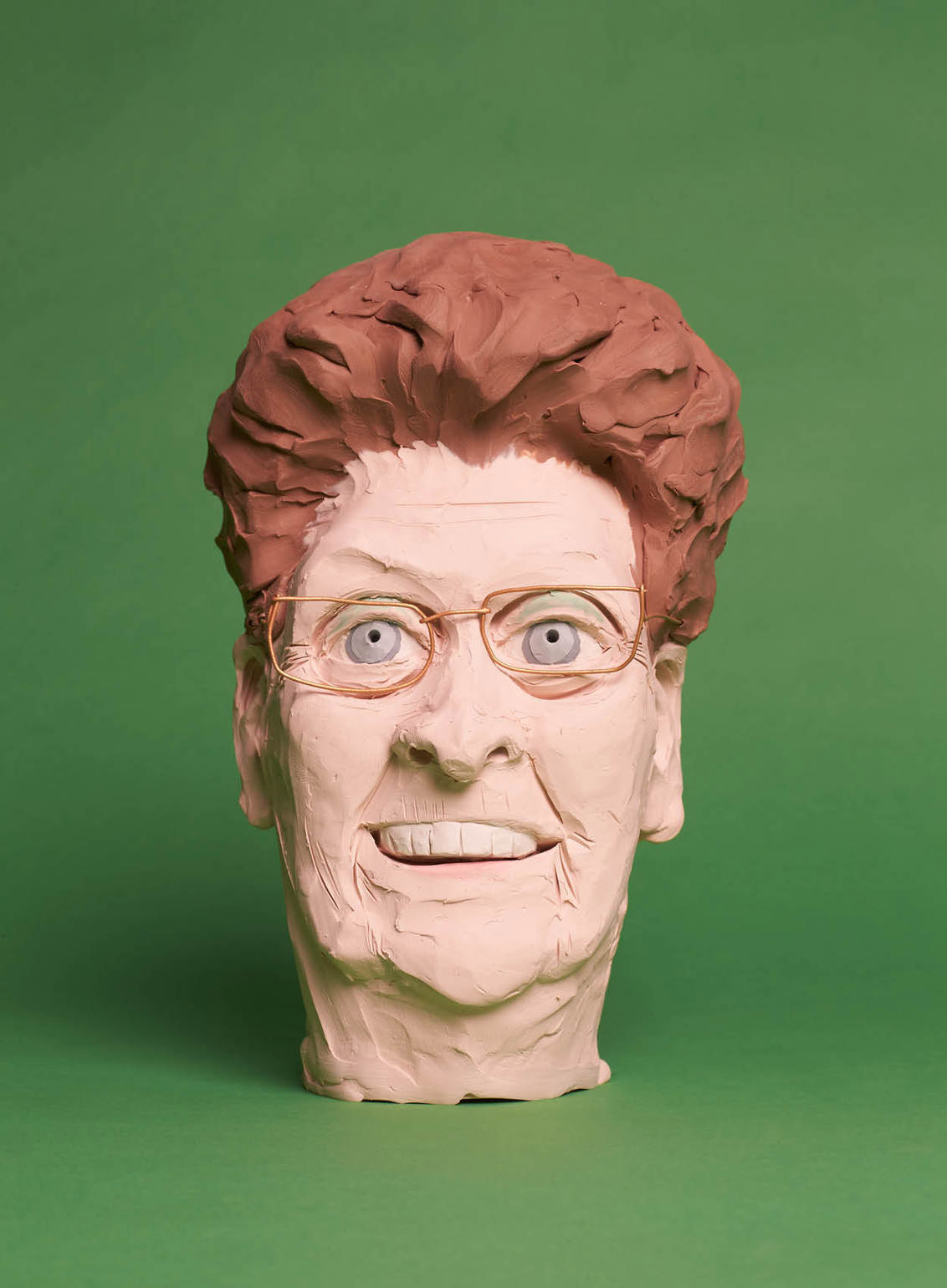 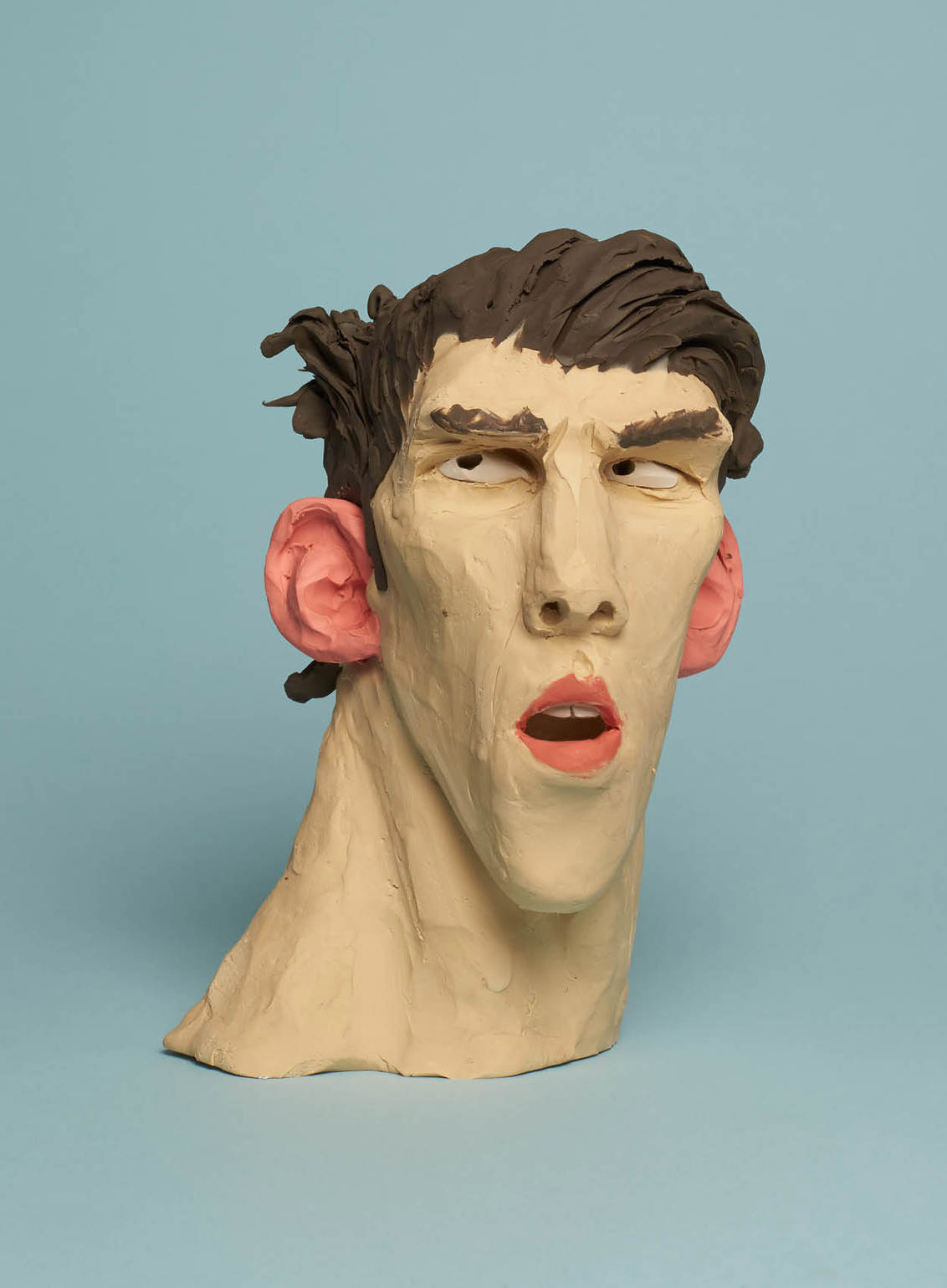 Michael Phelps, the most decorated Olympian of all time. 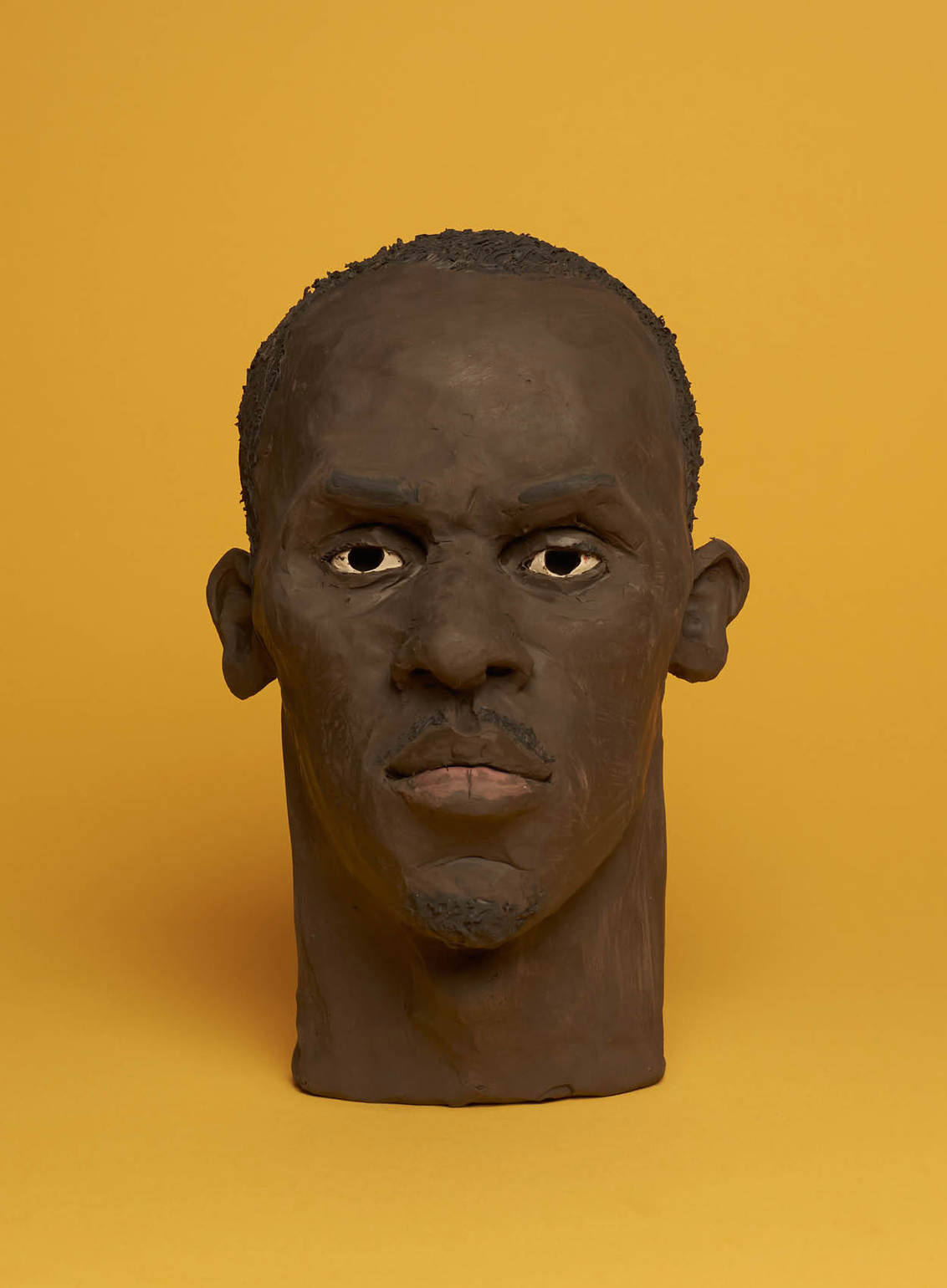 Usain Bolt, still the fastest human being on the planet. 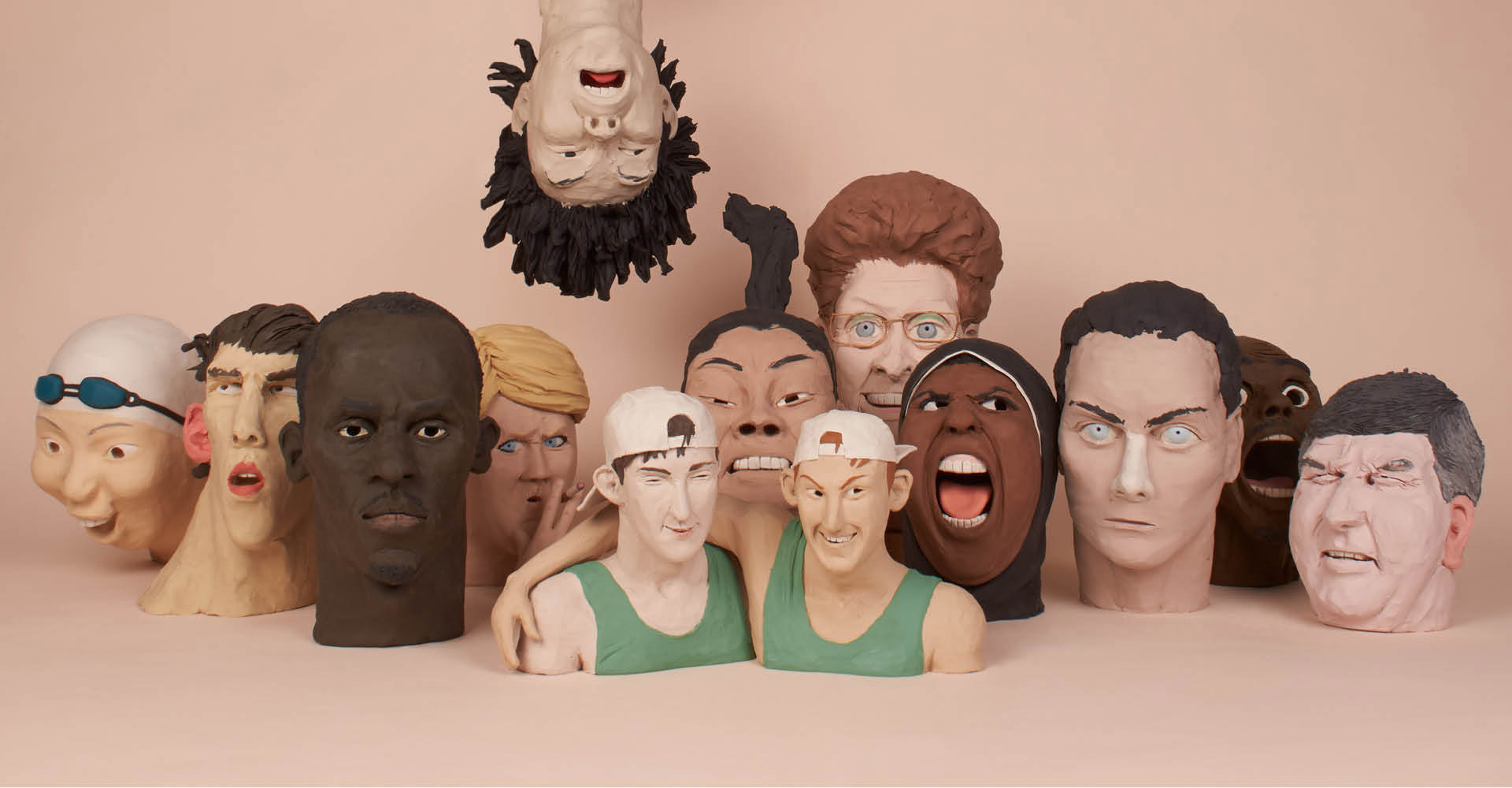 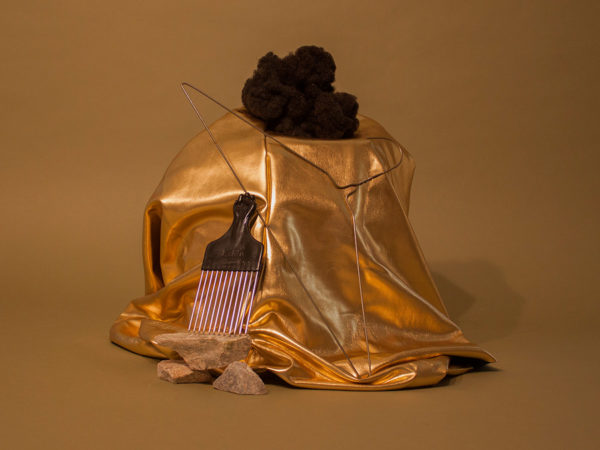 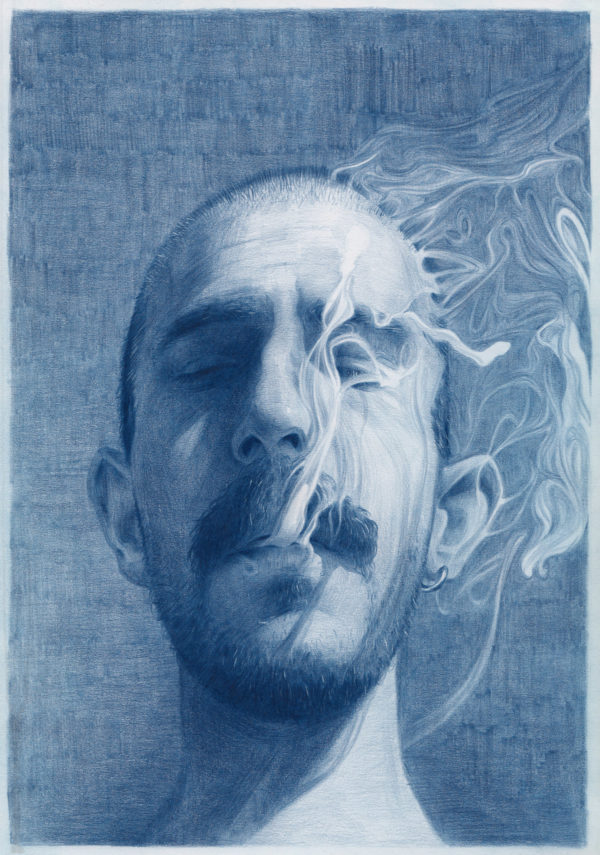