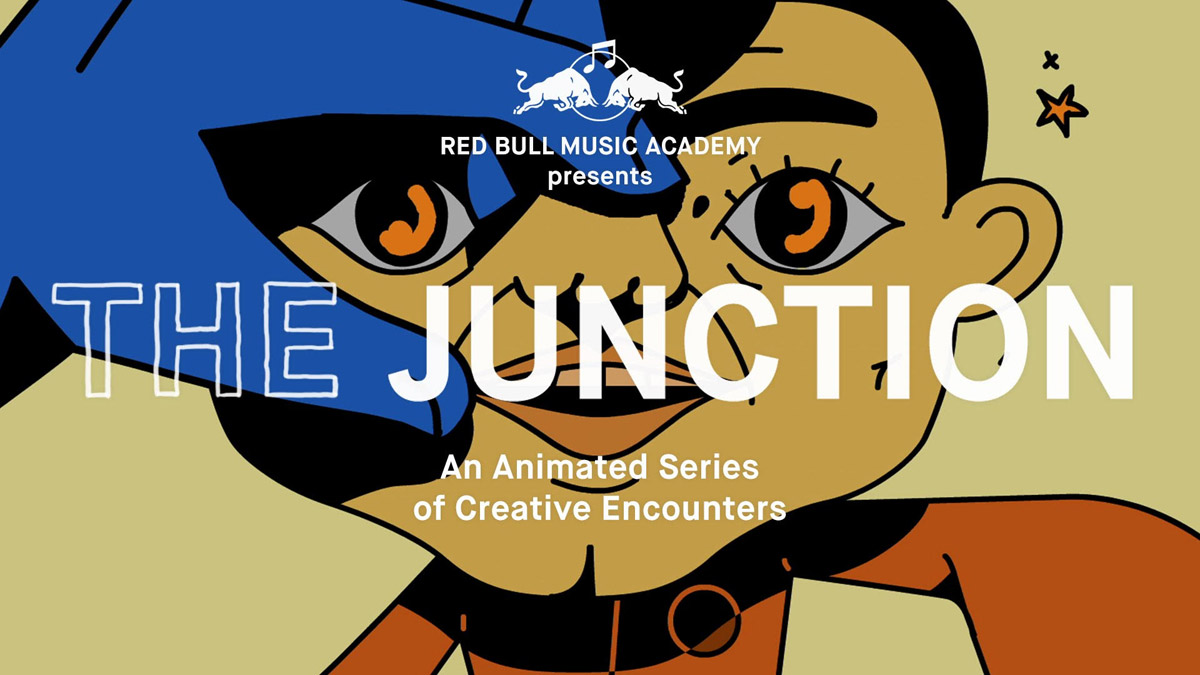 Check out the official trailer for The Junction — a series of six animated shorts we produced for the upcoming Red Bull Music Academy in Montréal (September 24 to October 28)!

Massive shout out to Luigi Allemano who created the sound design and original music for the entire series. Luigi is an animator himself, who’s worked on more than 50 NFB films, including Doyon’s Oscar-nominated film Dimanche. It was an honour to work with all of these talented people!

Thanks to our friends at the NFB for supporting this project, and everyone at Red Bull who worked on this. We couldn’t be more proud or excited to be part of Red Bull Music Academy’s first substantive foray into the world of animation! Watch the trailer below and stay tuned for the full episodes!