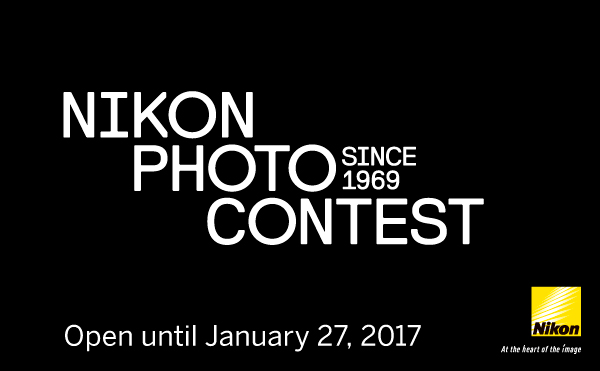 One of the world’s largest global photo contests, the Nikon Photo Contest continues its commitment to support and encourage aspiring photographers and filmmakers. This year they’ve even added the Next Generation Award, a category specific to those under 30 years of age and made in recognition of the fact that that demographic represented roughly half of the previous contest entries!

All Nikon Photo Contest photography and video categories accept entries recorded with any digital device (including smartphones), with the exception of the Nikon 100th Anniversary Award, which must be captured or recorded with Nikon equipment.

In honour of Nikon’s 100th anniversary the theme of the Nikon 100th Anniversary Award is “Celebration”. The theme for the Next Generation Award and The Open Award is “Future”. In total, Nikon is awarding more than 60 prizes, with the contest accepting entries until Friday January 27, 2017. Click here to enter! And check out a selection of previous submissions from past years below! 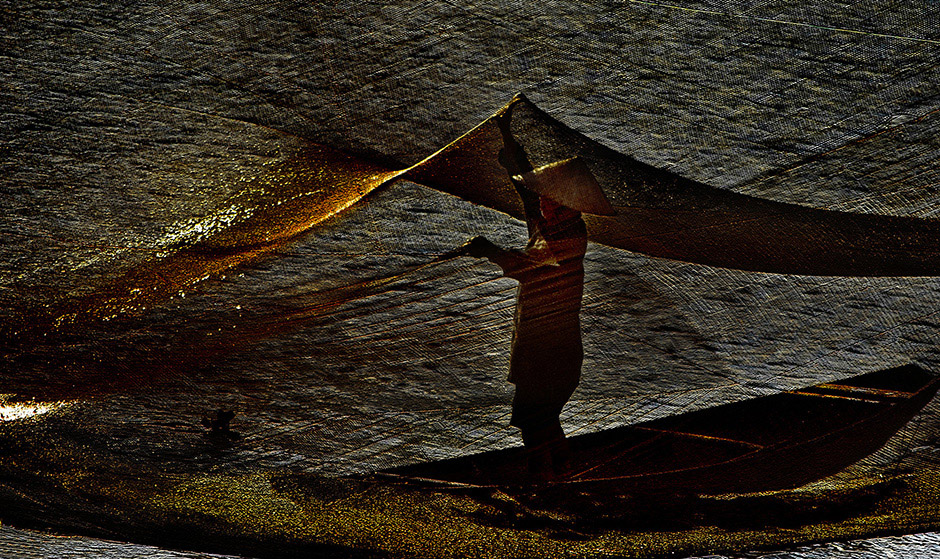 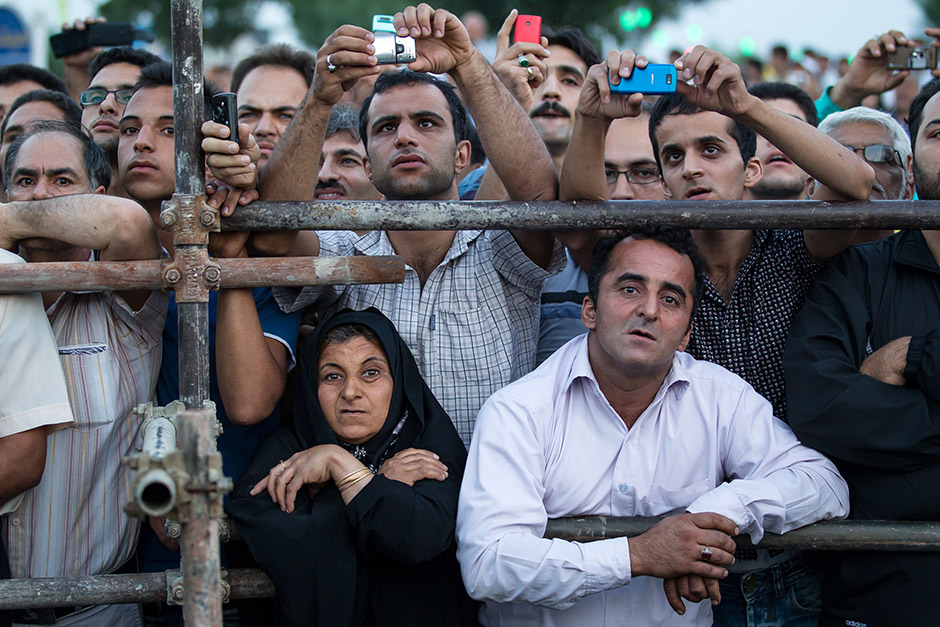 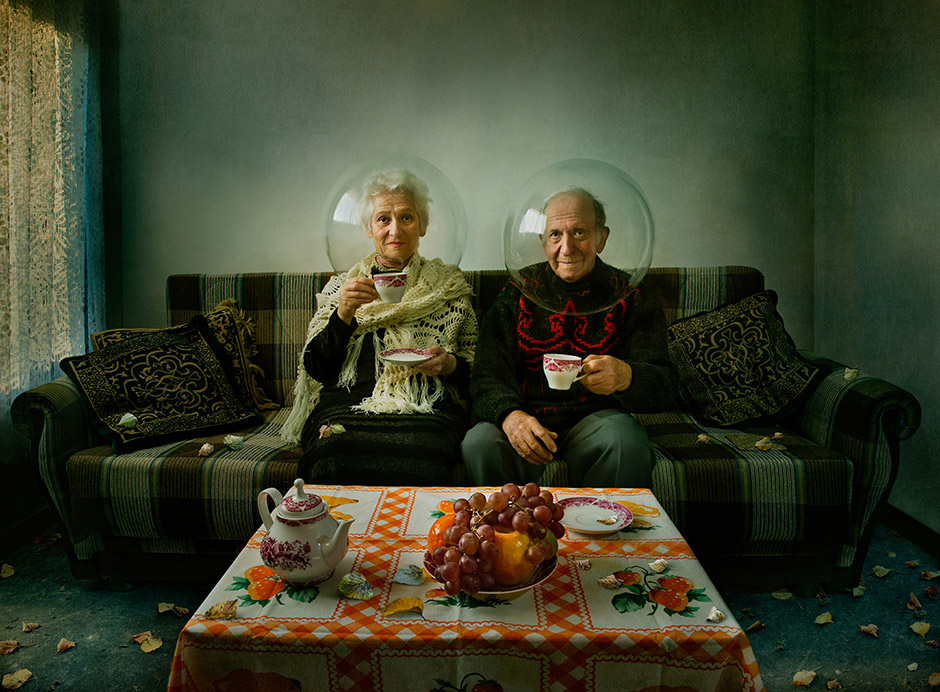 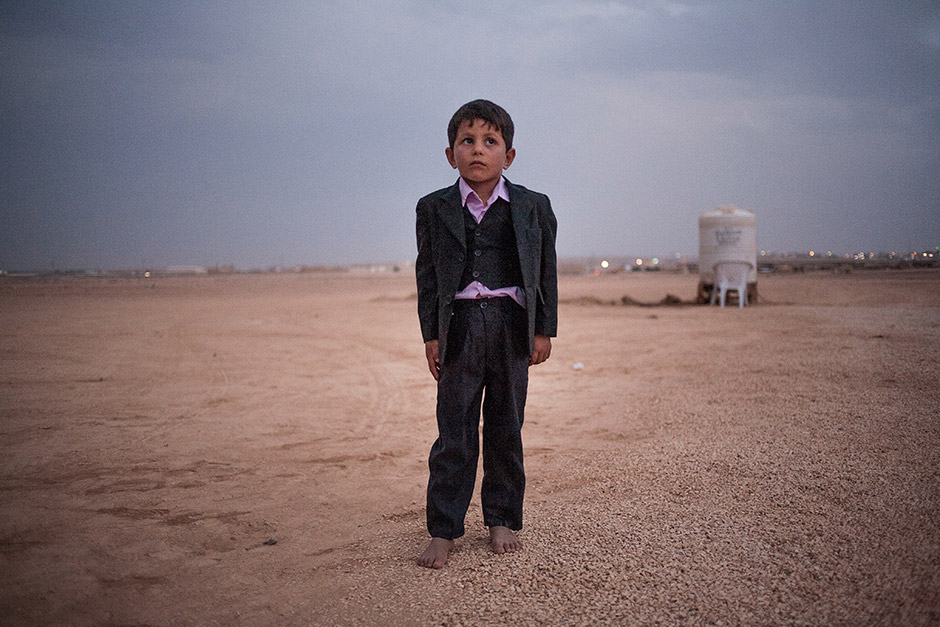 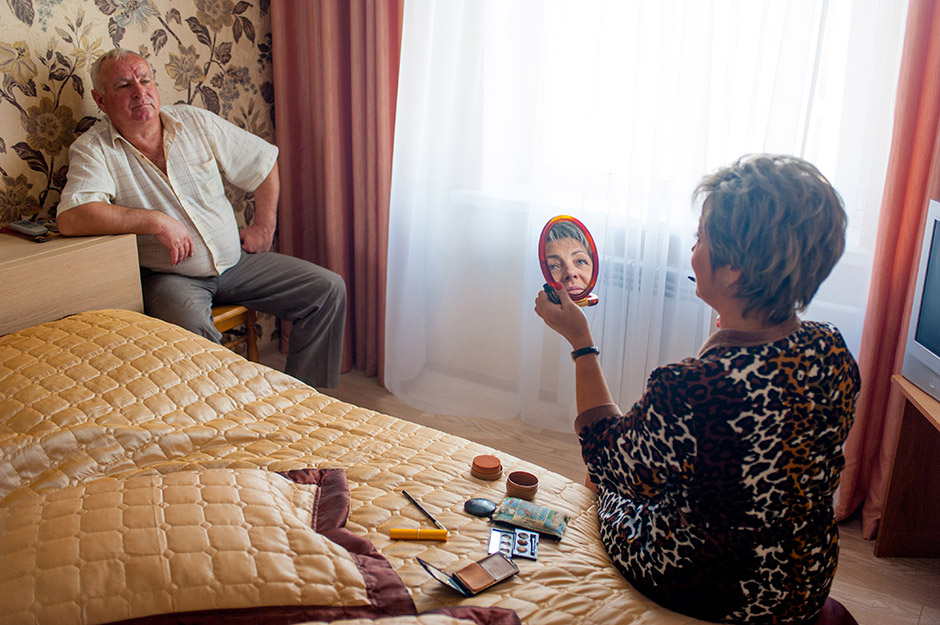 He and she, obruchkov, Russian Federation 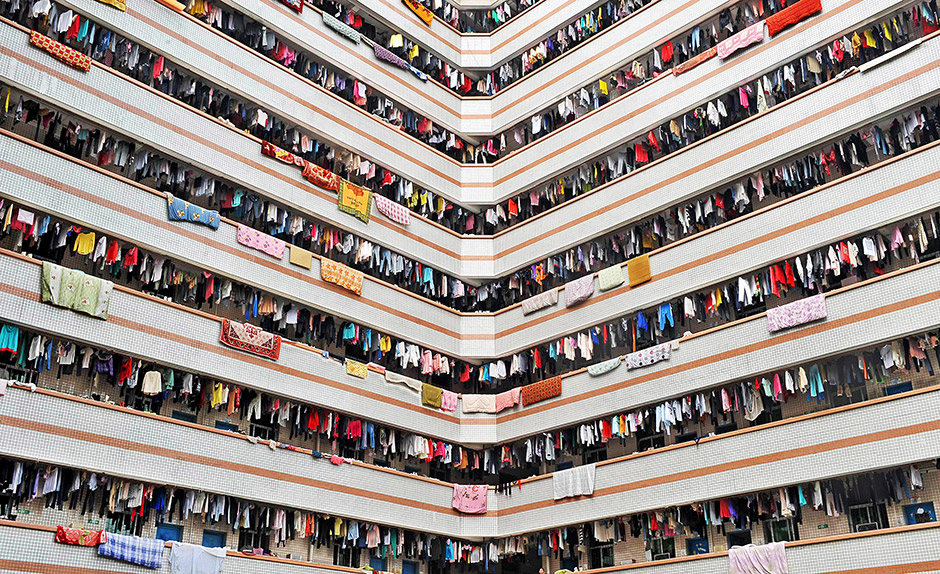 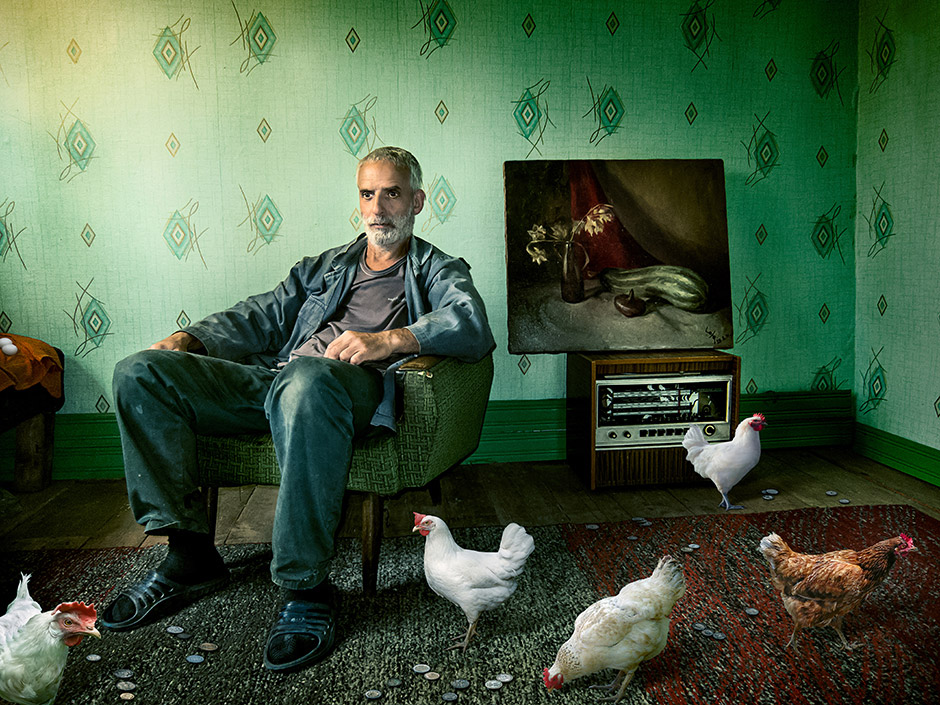 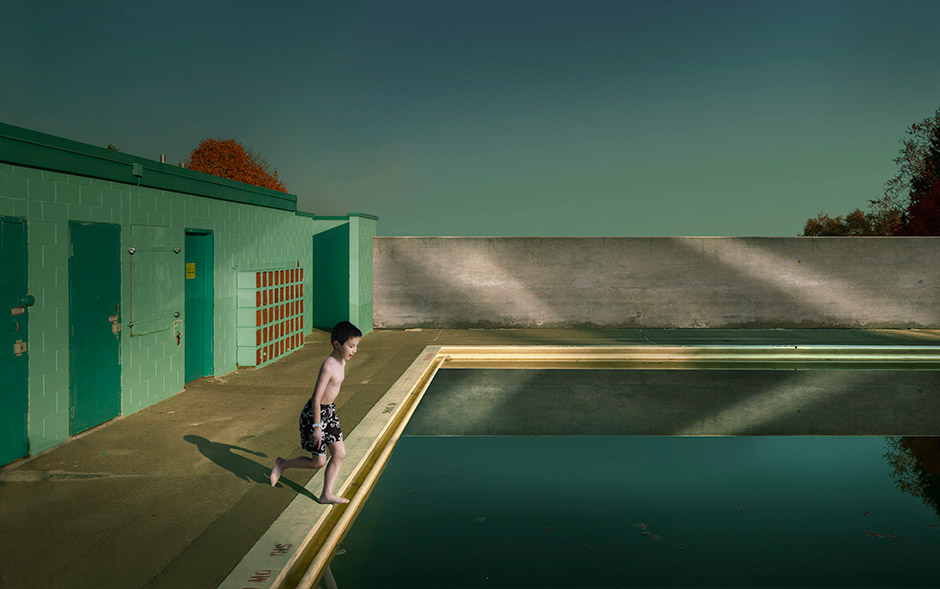 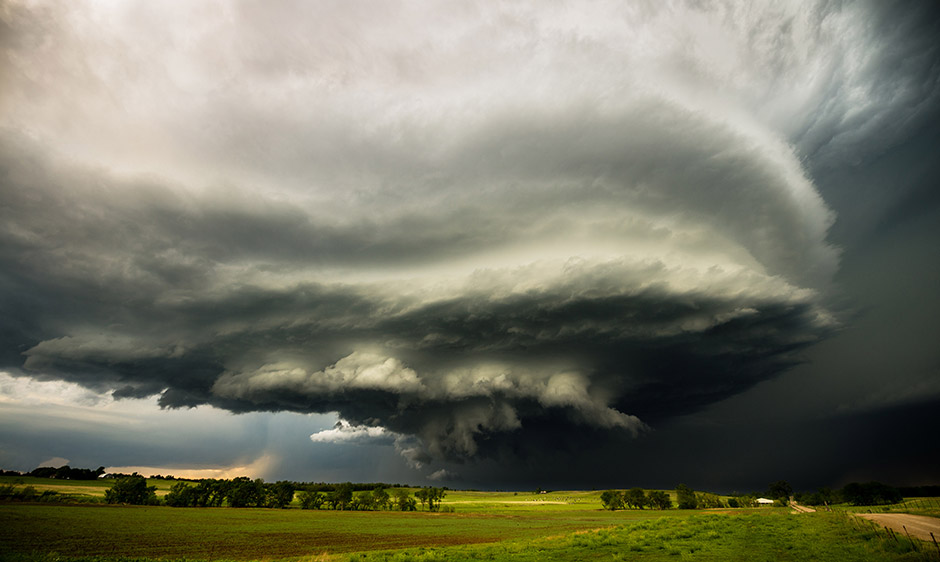 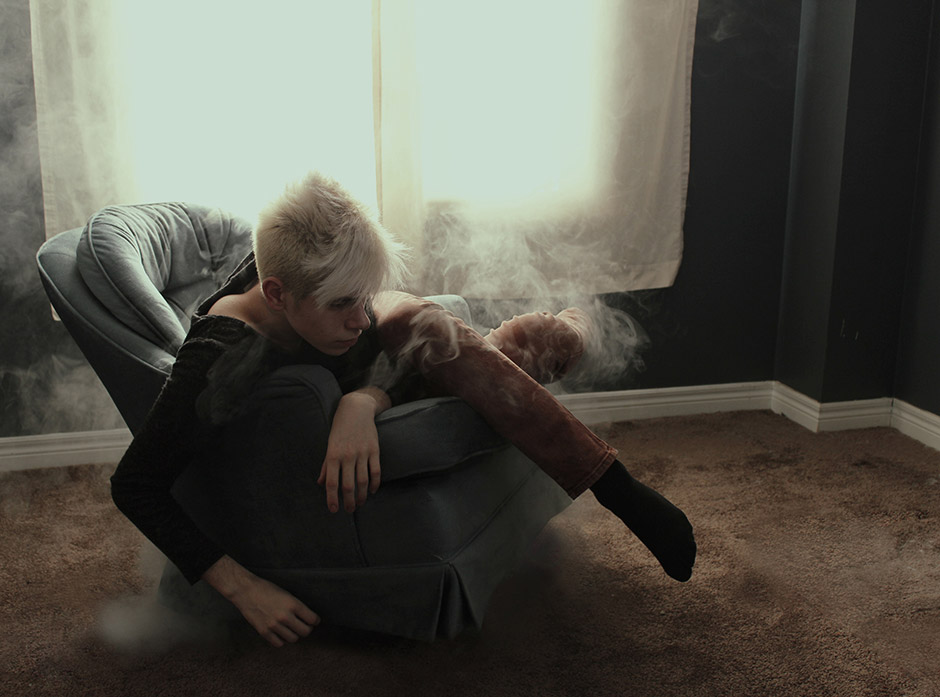 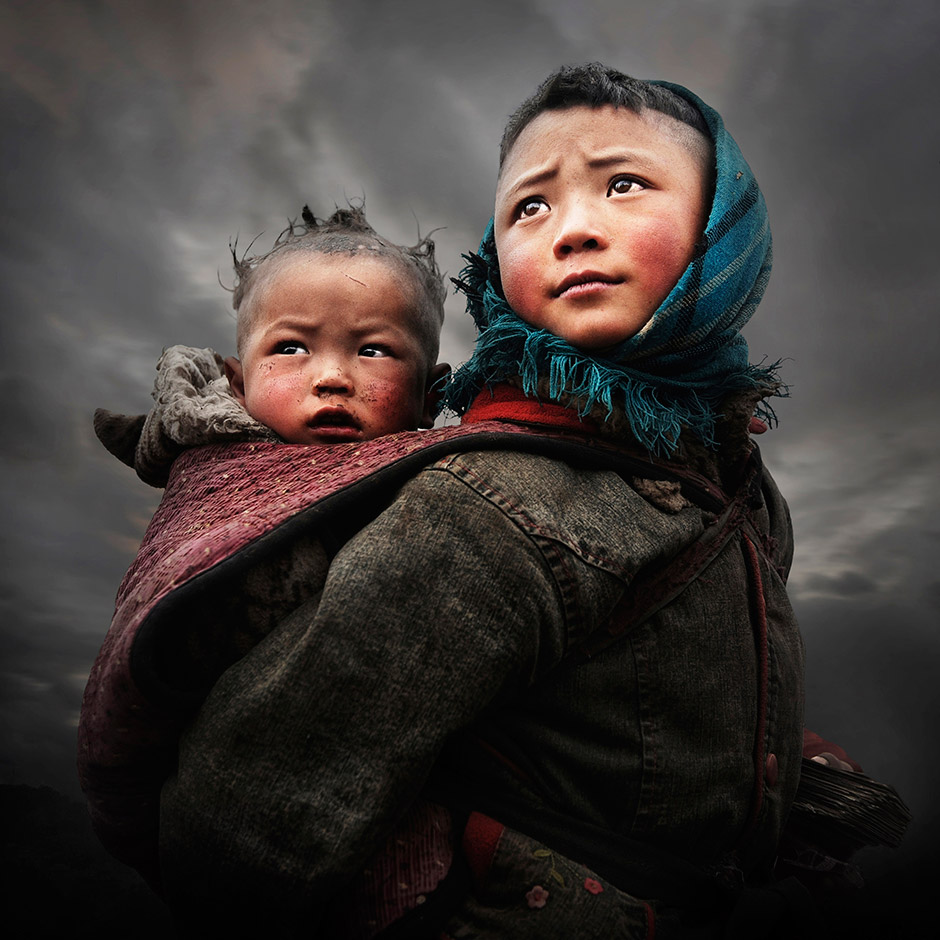 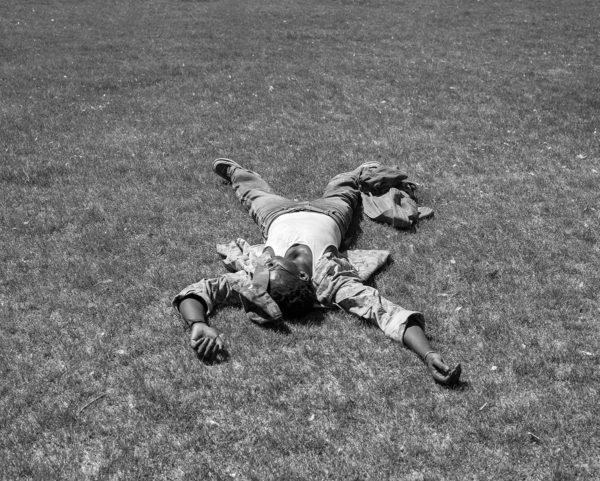