Massachusetts-based photographer Daniel Ranalli has spent more than 20 years on his “Snail Drawings,” a series which consists of one image of neatly configured snails and a second image of the unique patterns made when the snails were left to their own devices.

While a simple enough concept, Ranalli sees the project as a reflection of the inherent randomness of life and our inability to control the results or elements of a situation no matter how hard we might try! See more of Ranalli’s work below or on display at Classic Photographs Los Angeles January 21-22. 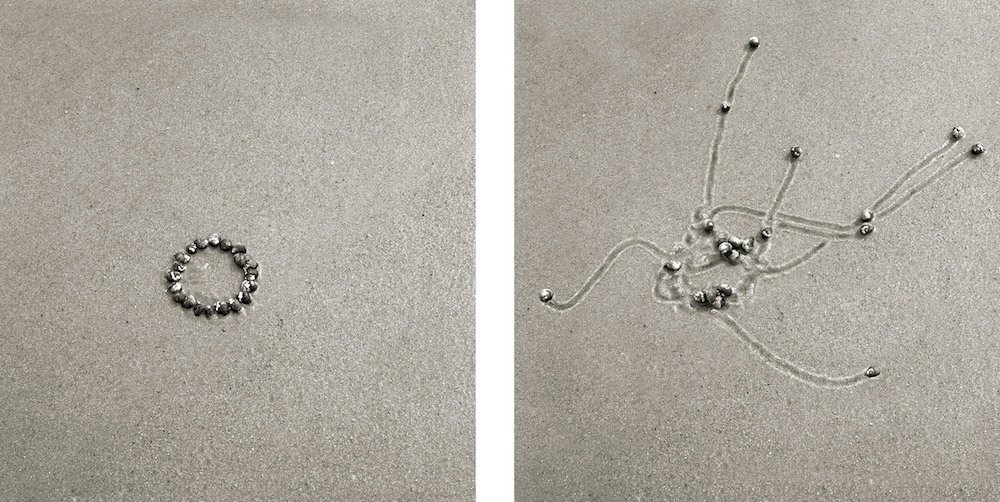 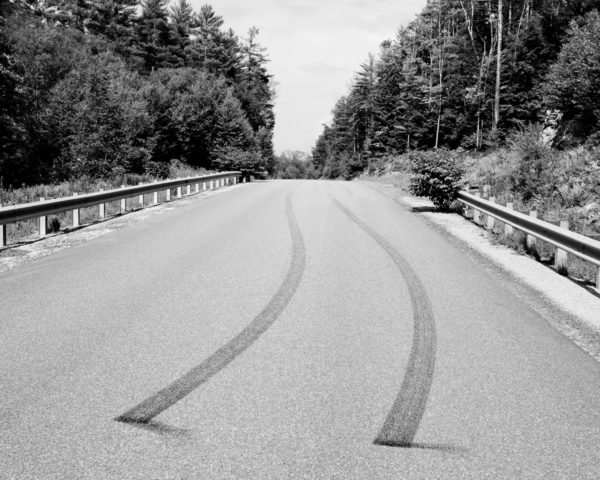