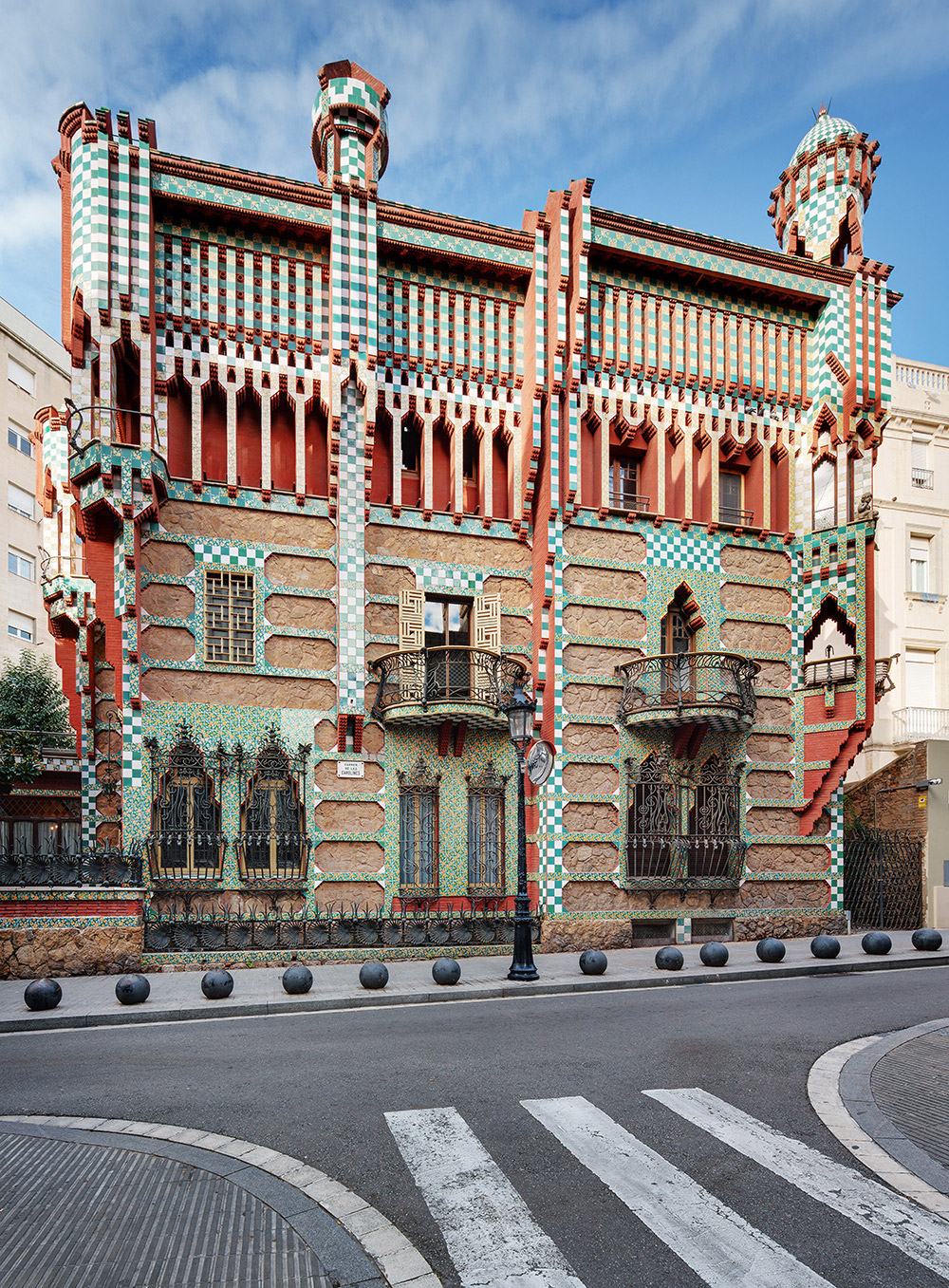 Casa Vicens was the first home designed by Catalan architect Antoni Gaudí (best known for the Sagrada Família in Barcelona). Built between 1883 and 1885, the building has been a private residence for most of its 130-year history. However, thanks to MoraBanc, who purchased the building in 2014, the building will soon be open to the public!

For the past two years architects José Antonio Martínez Lapeña and Elías Torres (of Martínez Lapeña-Torres Arquitectes) and David García (of Daw Office) have been working on extensive restorations to help transform Casa Vicens into a cultural centre, “home” to both permanent and rotating exhibitions. See more images of the site below or check it out in person this October! 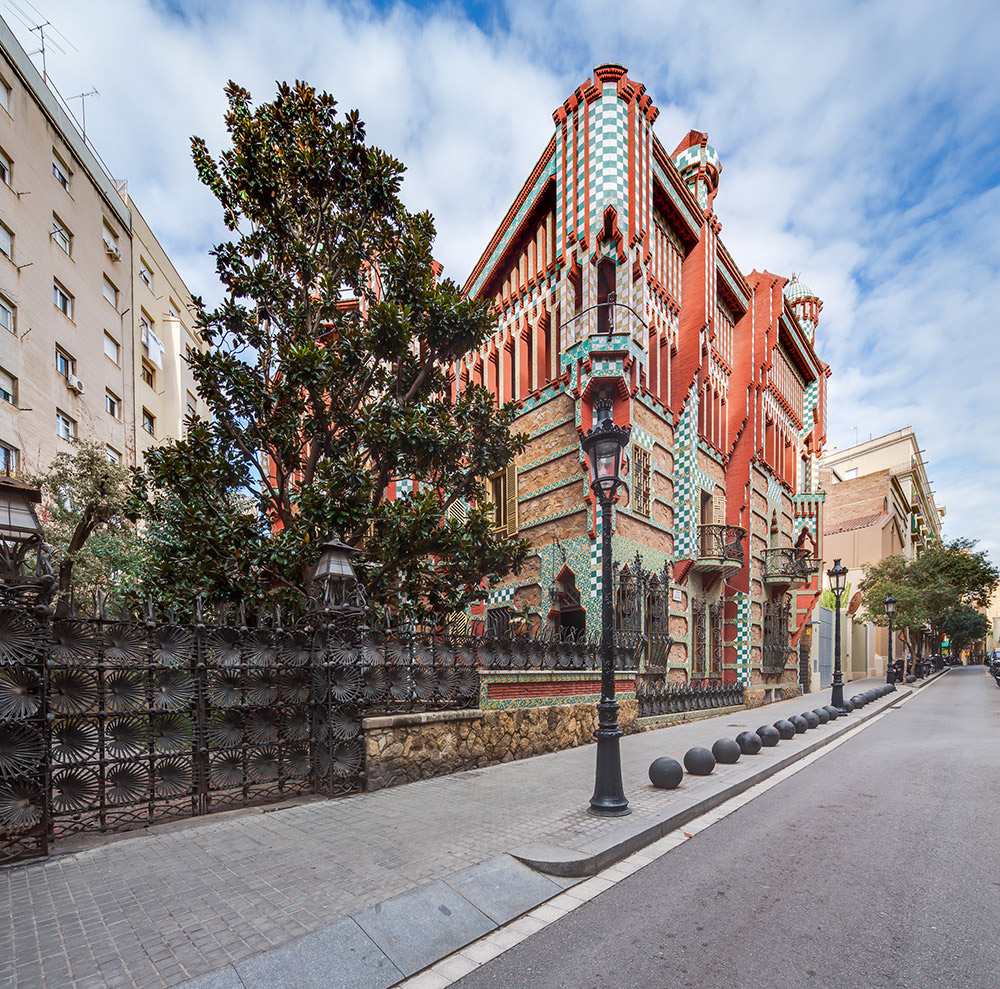 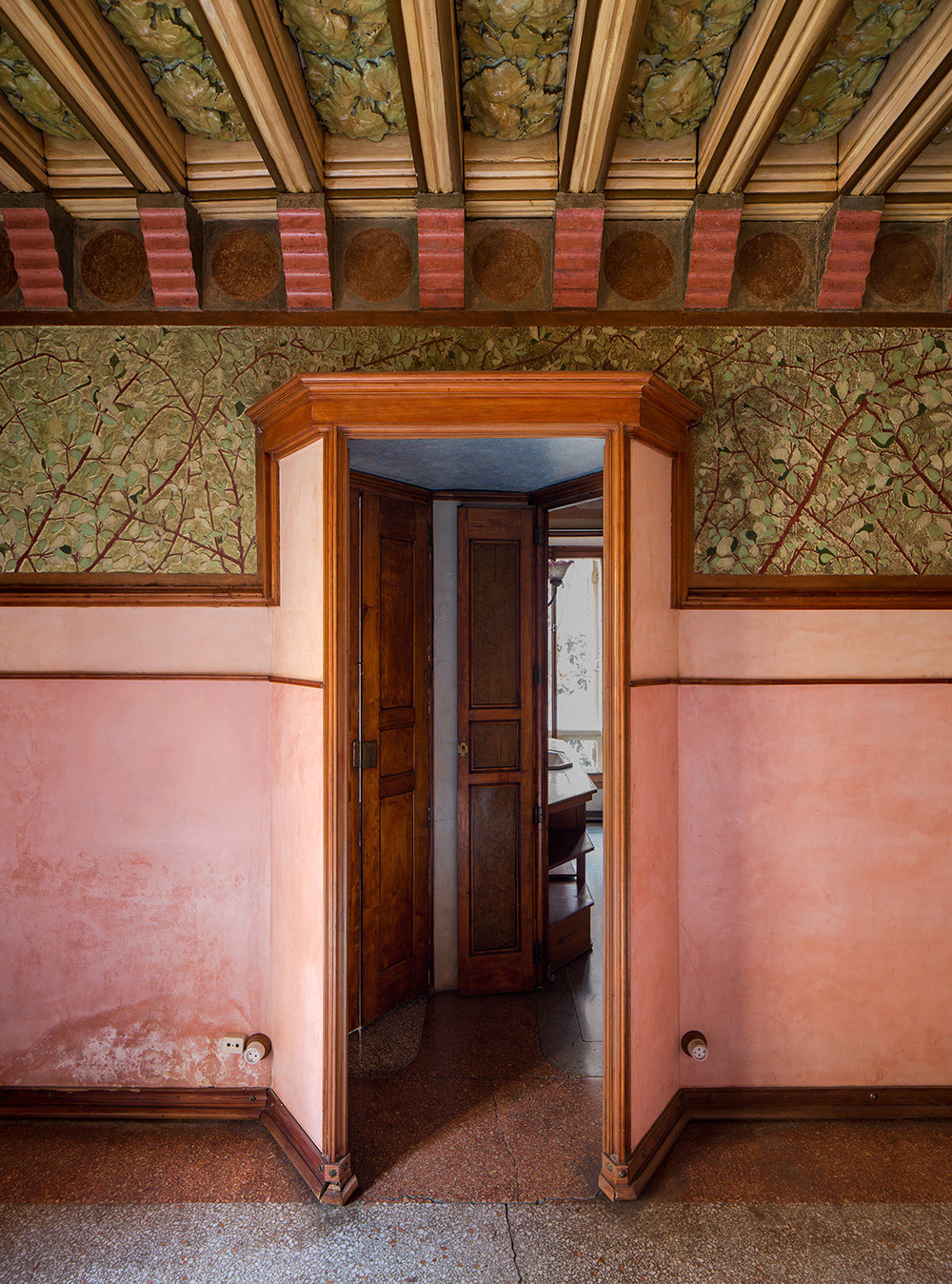 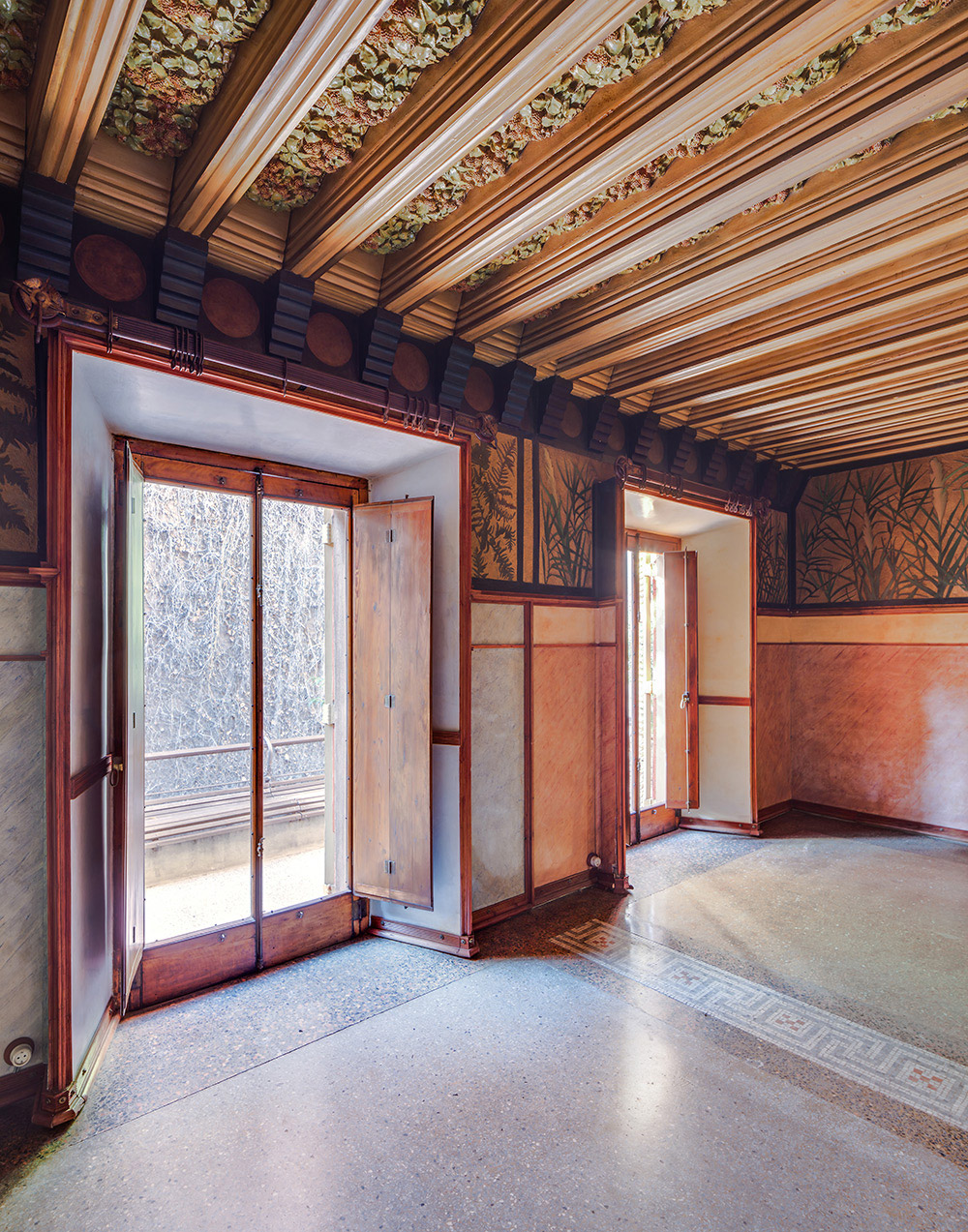 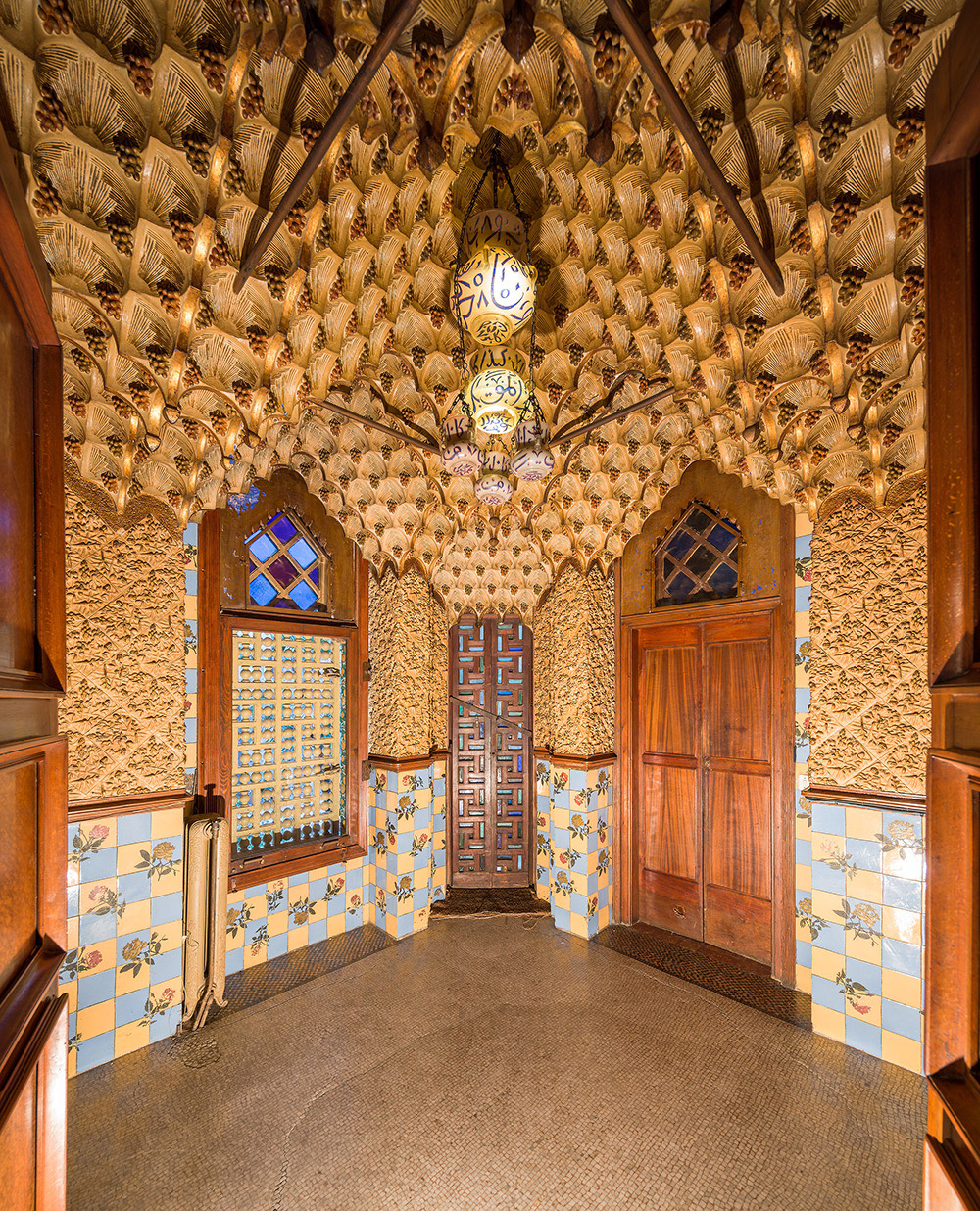 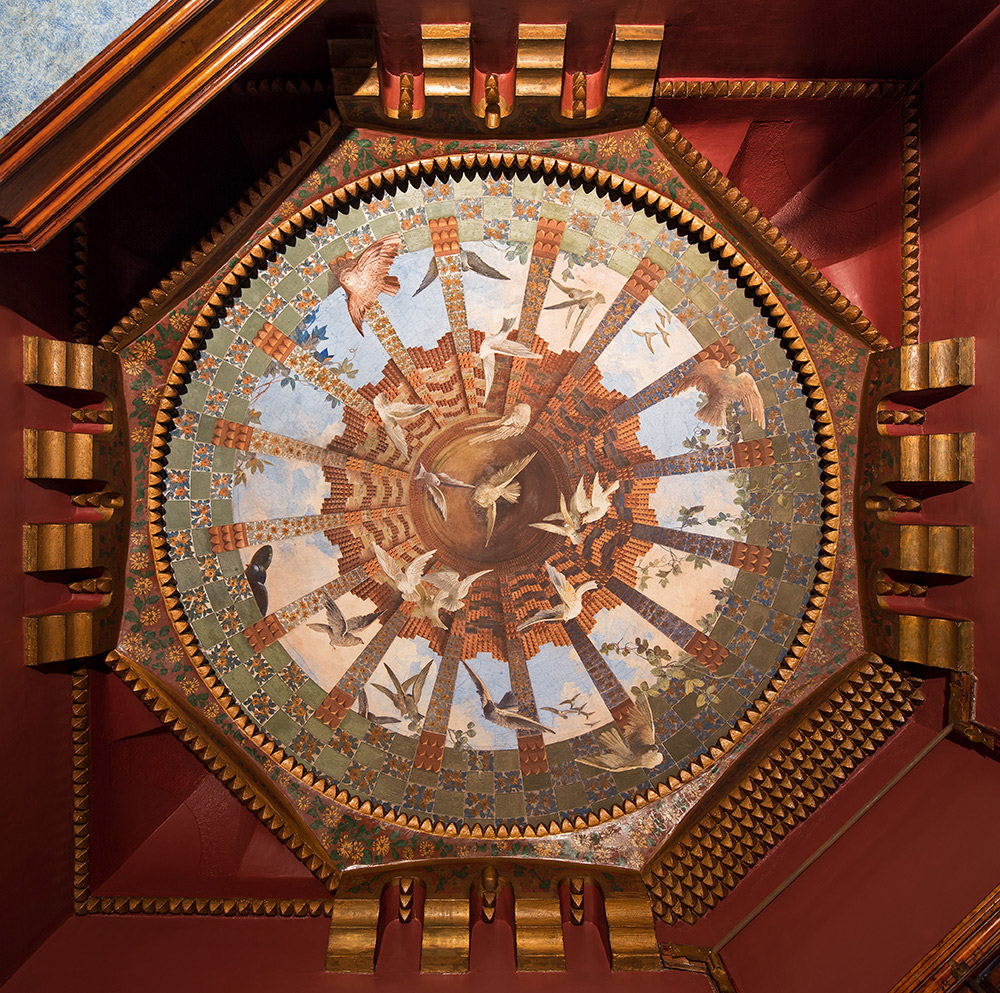 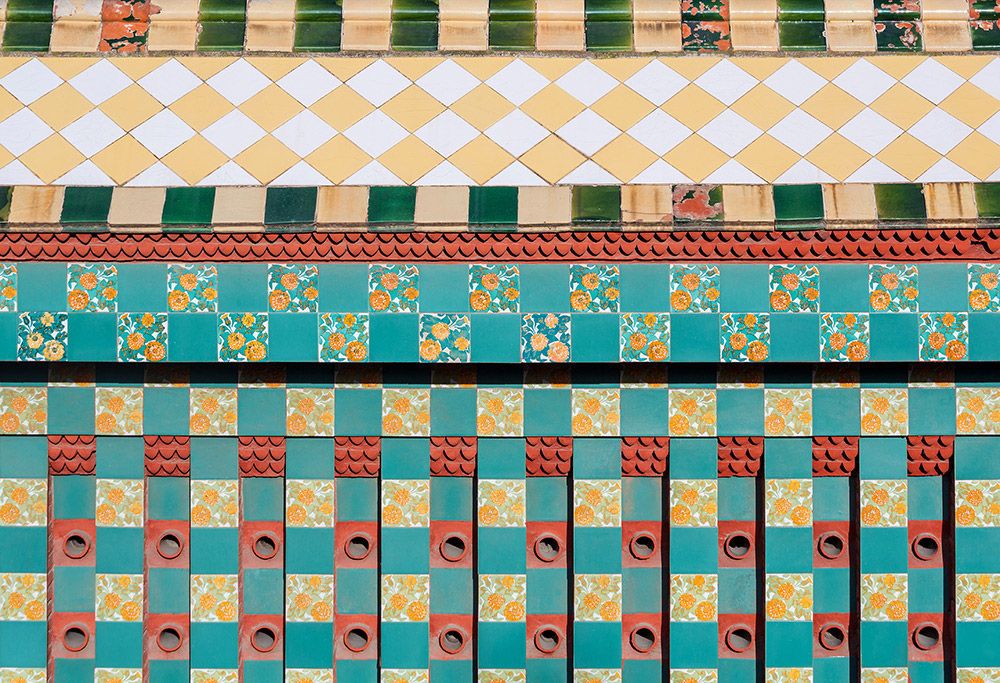 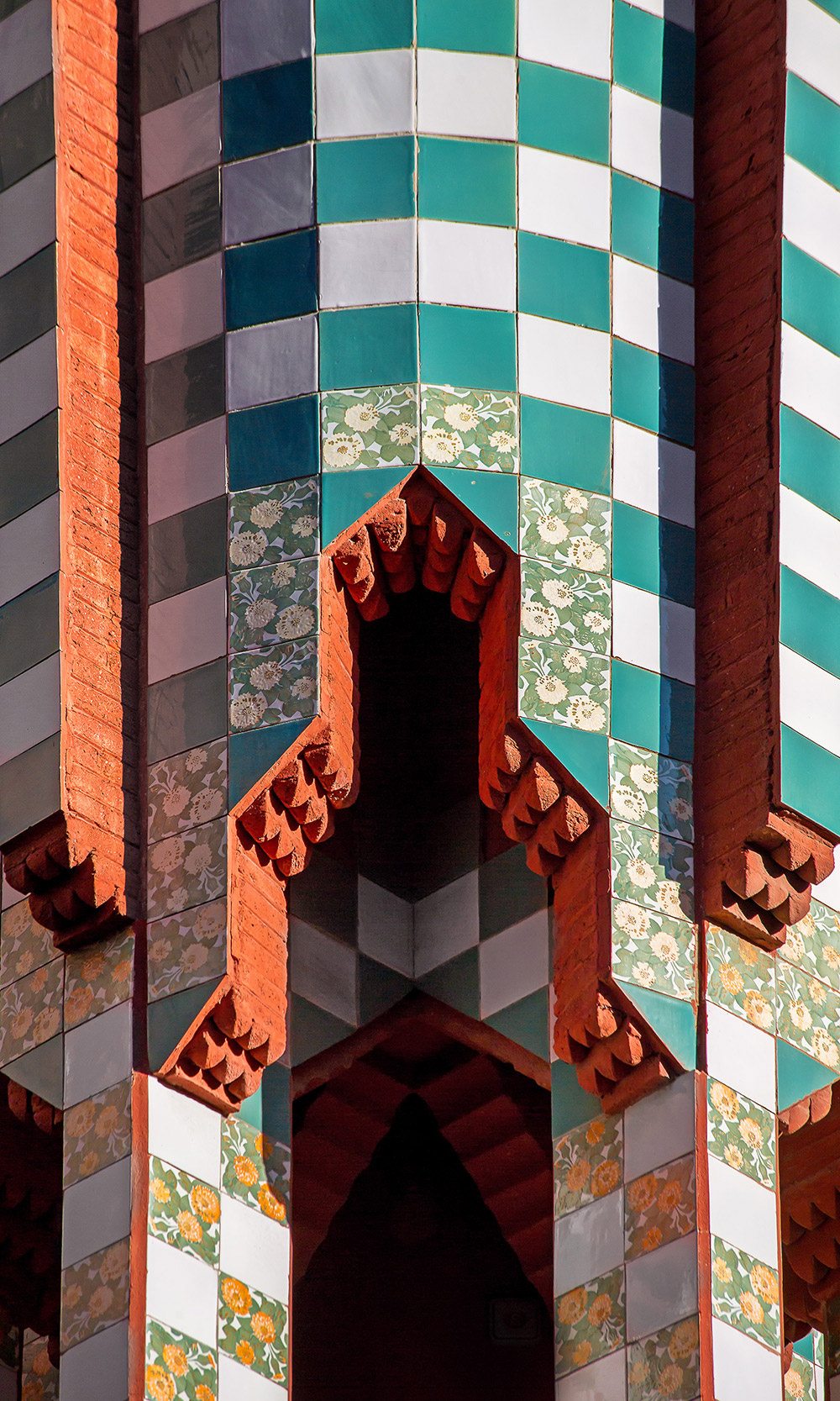 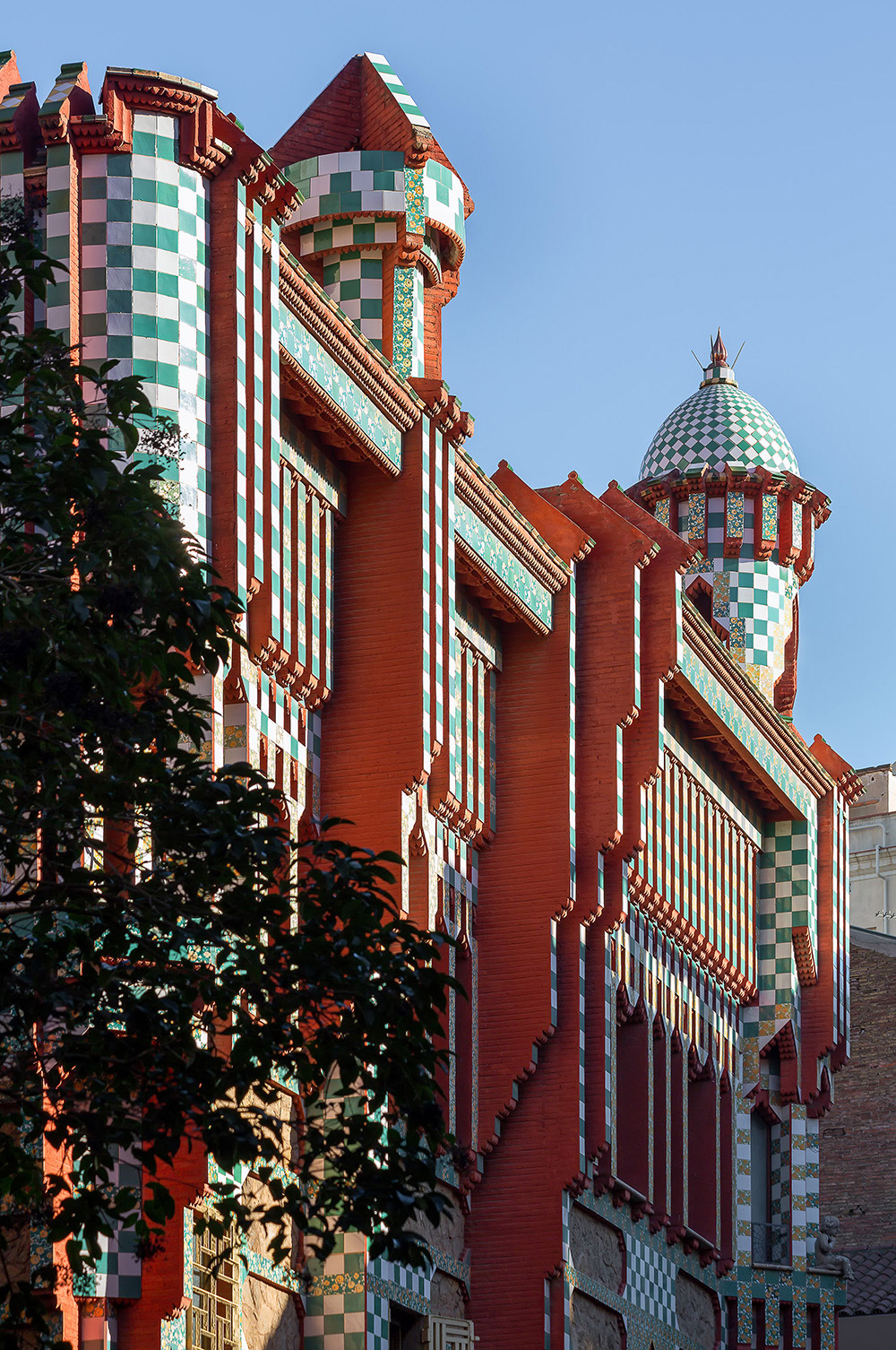 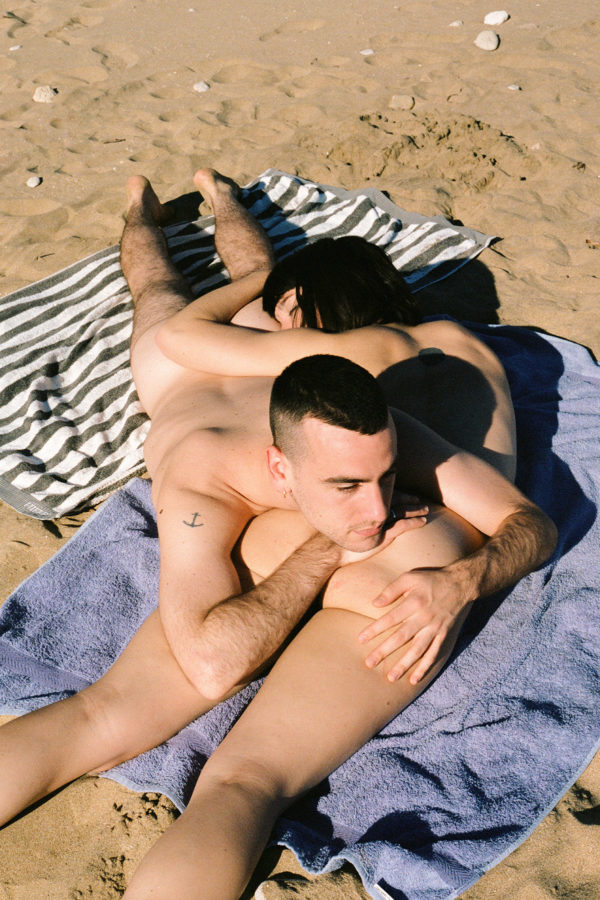