Camera Stories is an on-going series where we ask photographers to tell us about their favourite camera, and give us the story behind one meaningful image they captured with it. This instalment features photographer Alana Paterson, currently based on the British Columbia coast.

I wish I remembered exactly how I got my first Nikon F100 but I really can’t recall. Either it was a fluke or someone suggested it off hand. But I do remember the events leading up to it. I had a Nikon F80, the F100 less educated cousin and I was at a party at the Prior street house (an infamous Vancouver party house in the early 2000’s). I was sitting on the kitchen counter with my camera across my back and when I jumped off the counter my camera hit the counter top and broke apart across the bottom. I had to find a new camera and I know the next one I got was the F100 but I don’t remember how I chose that one. But damn, its a fine photo box. We been rolling together pretty steady even since. I dabble in other photo boxes from time to time but I always come back. Just one of those funny things that seemed crappy at the time but led to me finding the camera that would ultimately shape my career.

Thanks F100, you my ride or die shorty for lyfe.

I like this photo cause as photographers I think we all seek to be agents of change. We are all looking for our little voice in the big swamp with the hope that maybe you could make some sort of lasting difference to the bigger picture. This was from one of the first stories I shot where I felt like I was participating in cause much greater then myself. It was a conservation story about Big Lonely Doug who has become a symbol of forest conservation. He stands completely alone in 20 hectares of clear cut and slash and is part of the 1% of old growth Douglas Fir left standing in British Columbia. Its sad and beautiful and poignant…I hope.

We’ve featured Alana Paterson several times in the past, you can see a couple of the most recent features here and here. 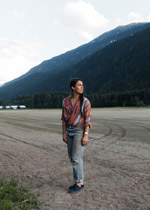 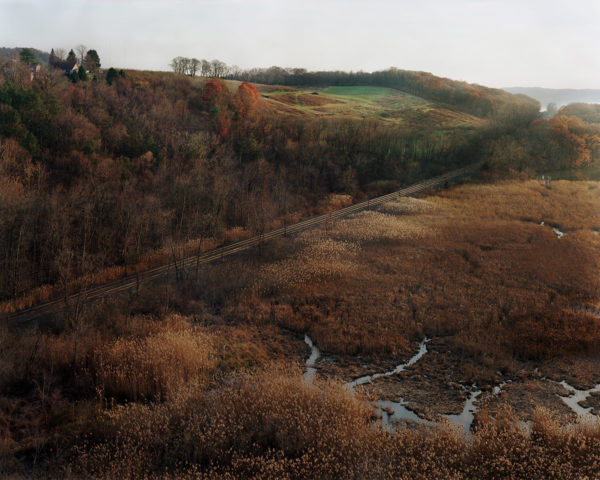 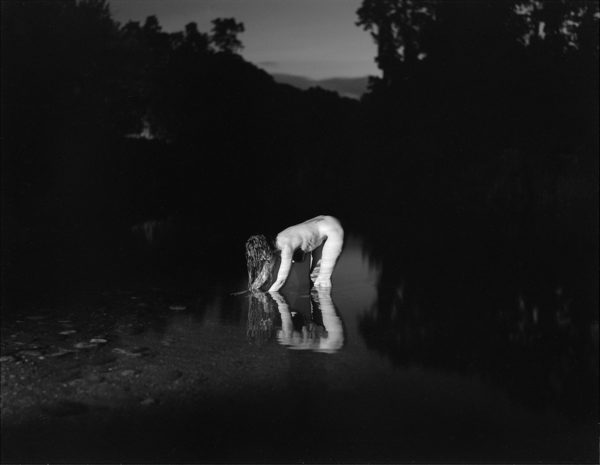