A deeply personal project by photographer Carter Moore. “The Words We Speak But Never Say” is a photo series captured over the course of one month and surrounds the days after Moore’s father-in-law took his own life. As he explains:

“The images are somewhat of a documentary experience detailing the events following his passing, a reflection on suicide, and how words affect us, whether spoken or unspoken. We all have things that we have either wished we’ve never said to somebody else, or in my experience, wished we would have said to somebody else but never did. Too often though we don’t think about the things we’ve spoken, whether negative or positive, until those words can no longer fall on ears which will receive them.” 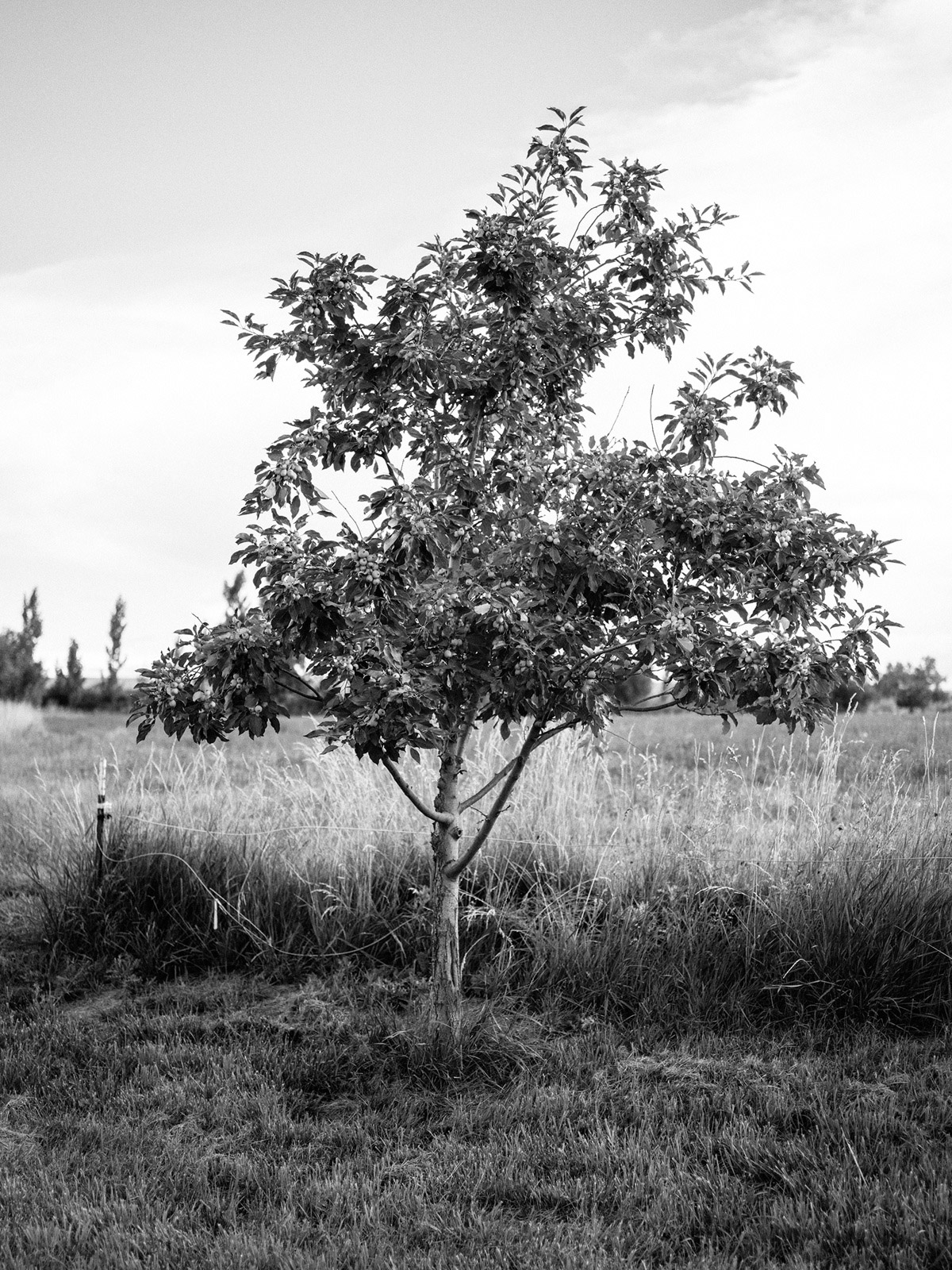 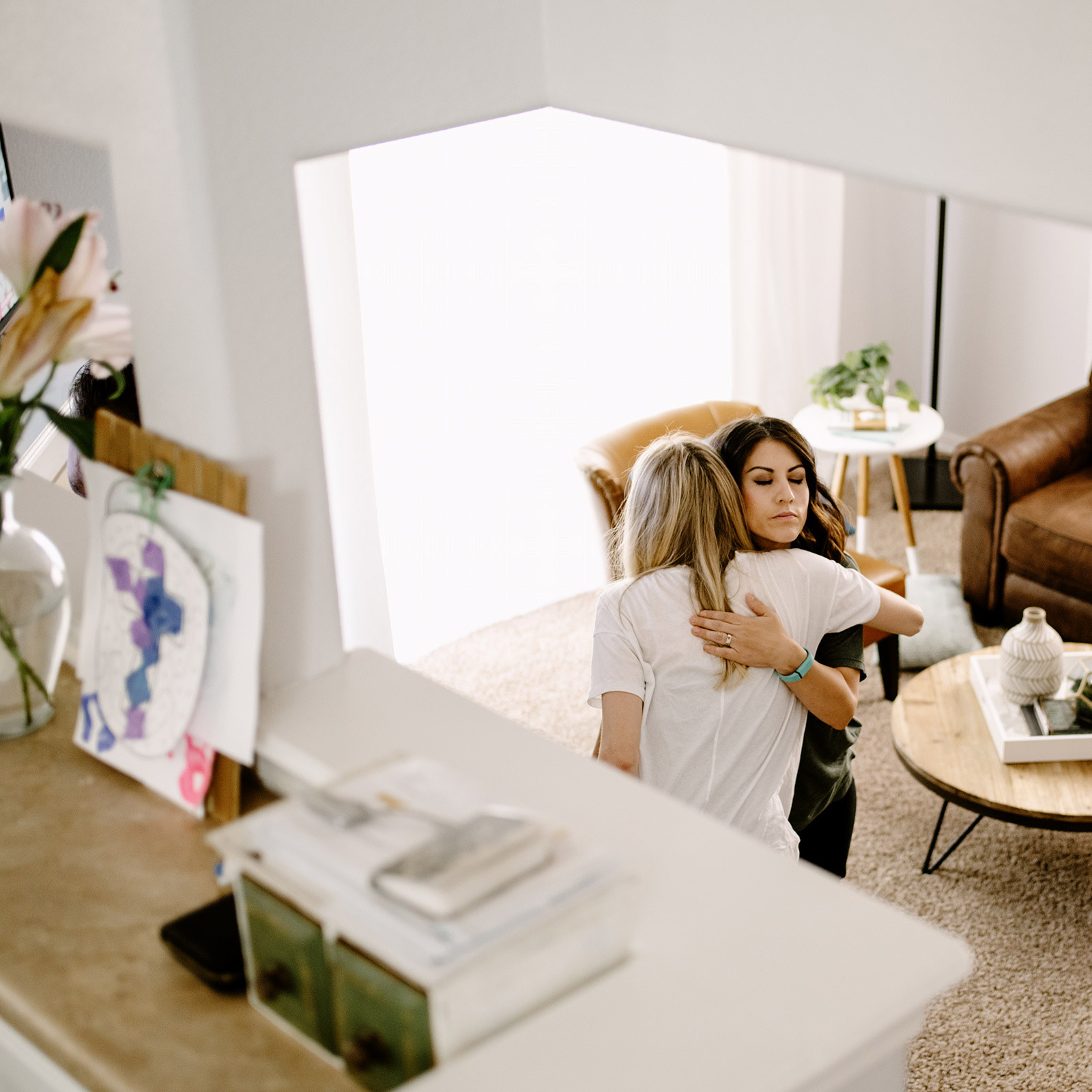 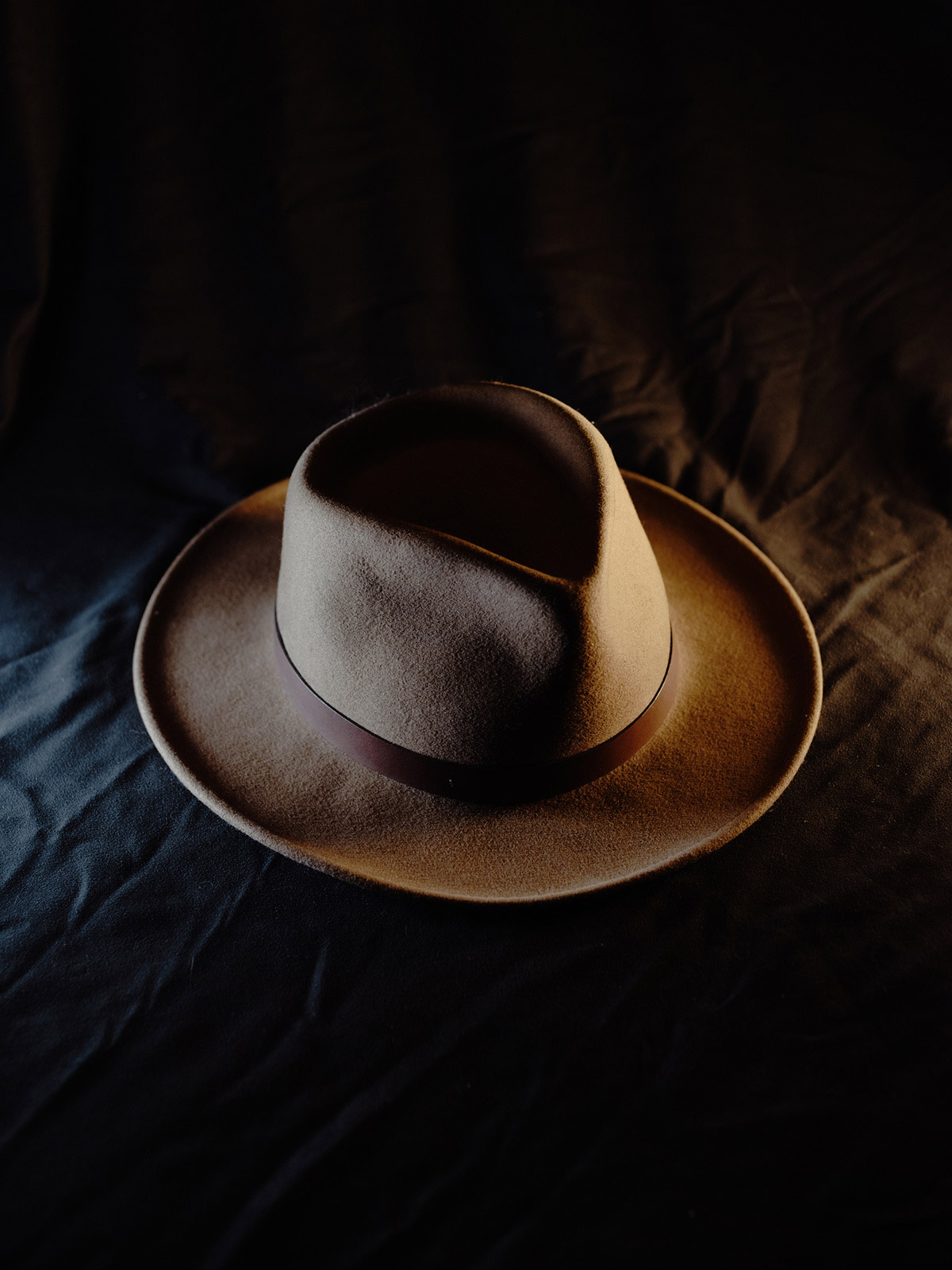 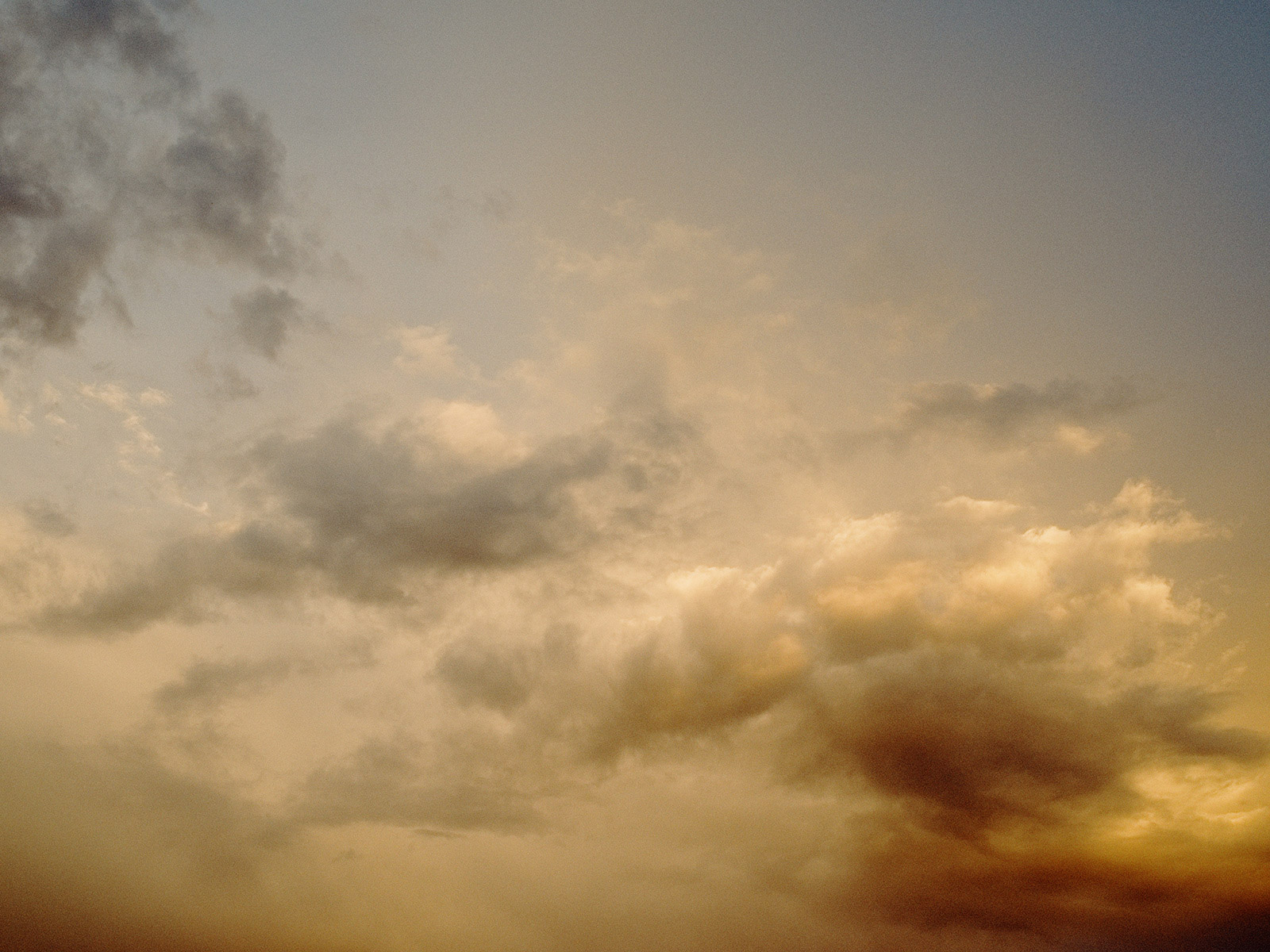 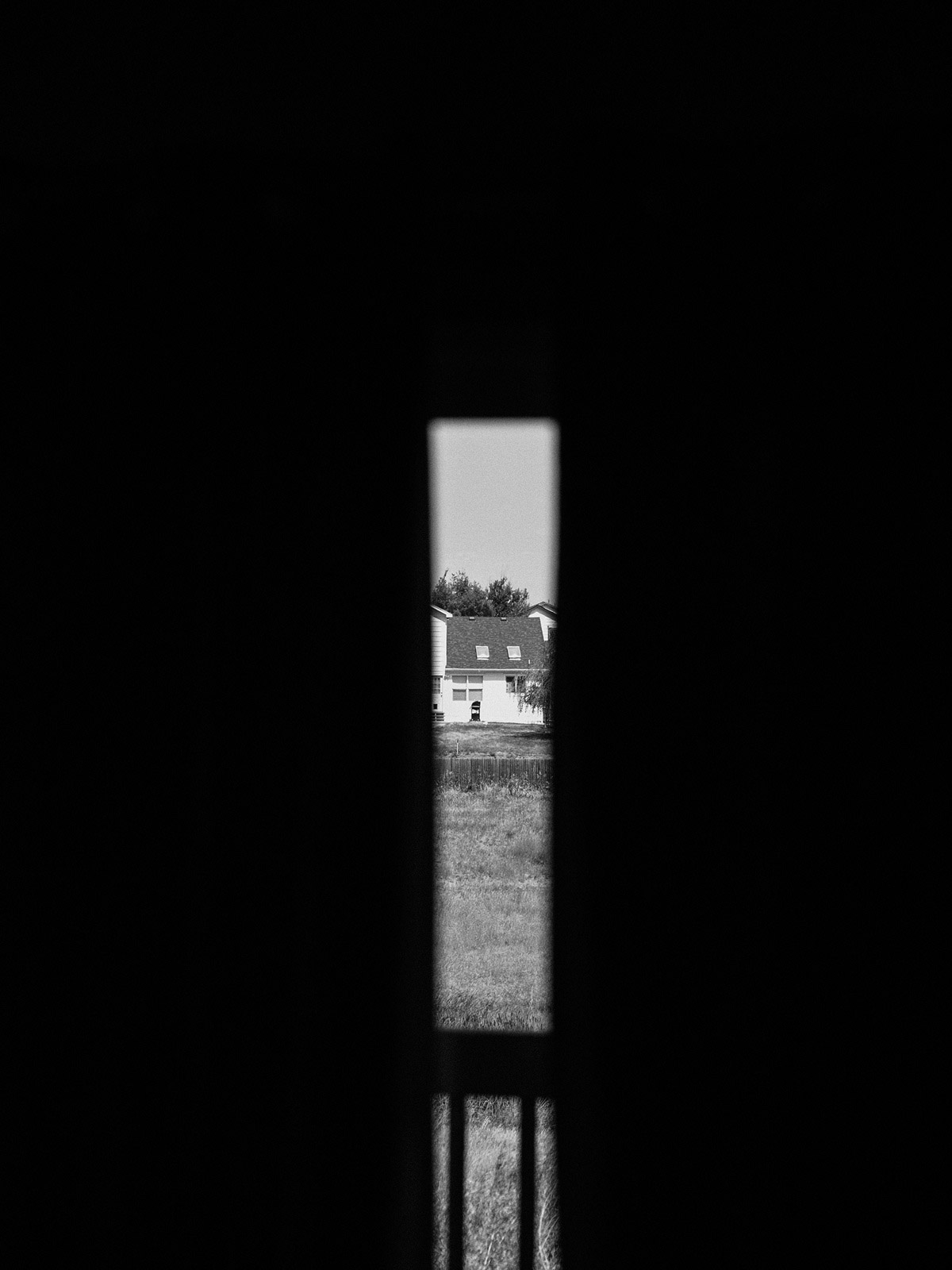 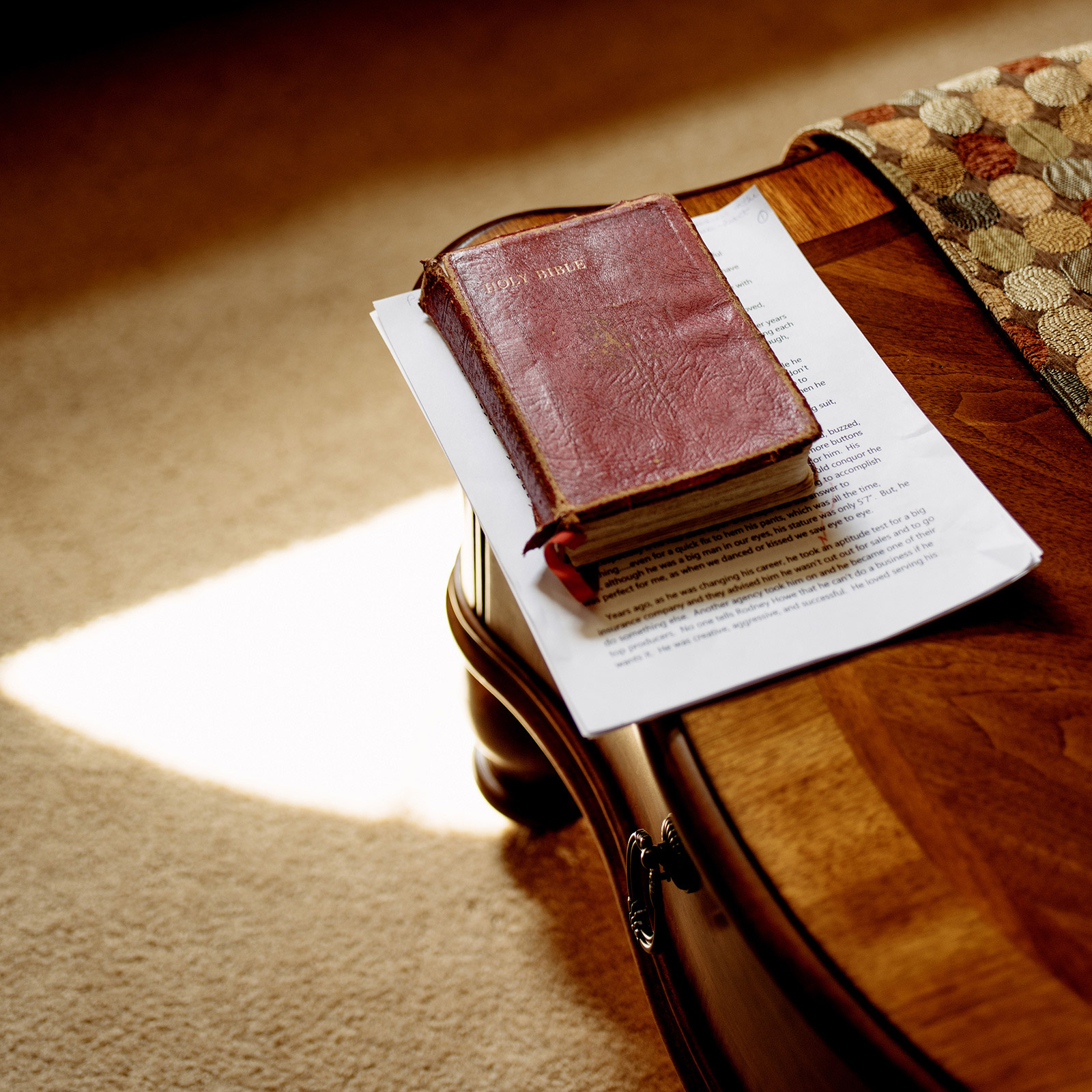 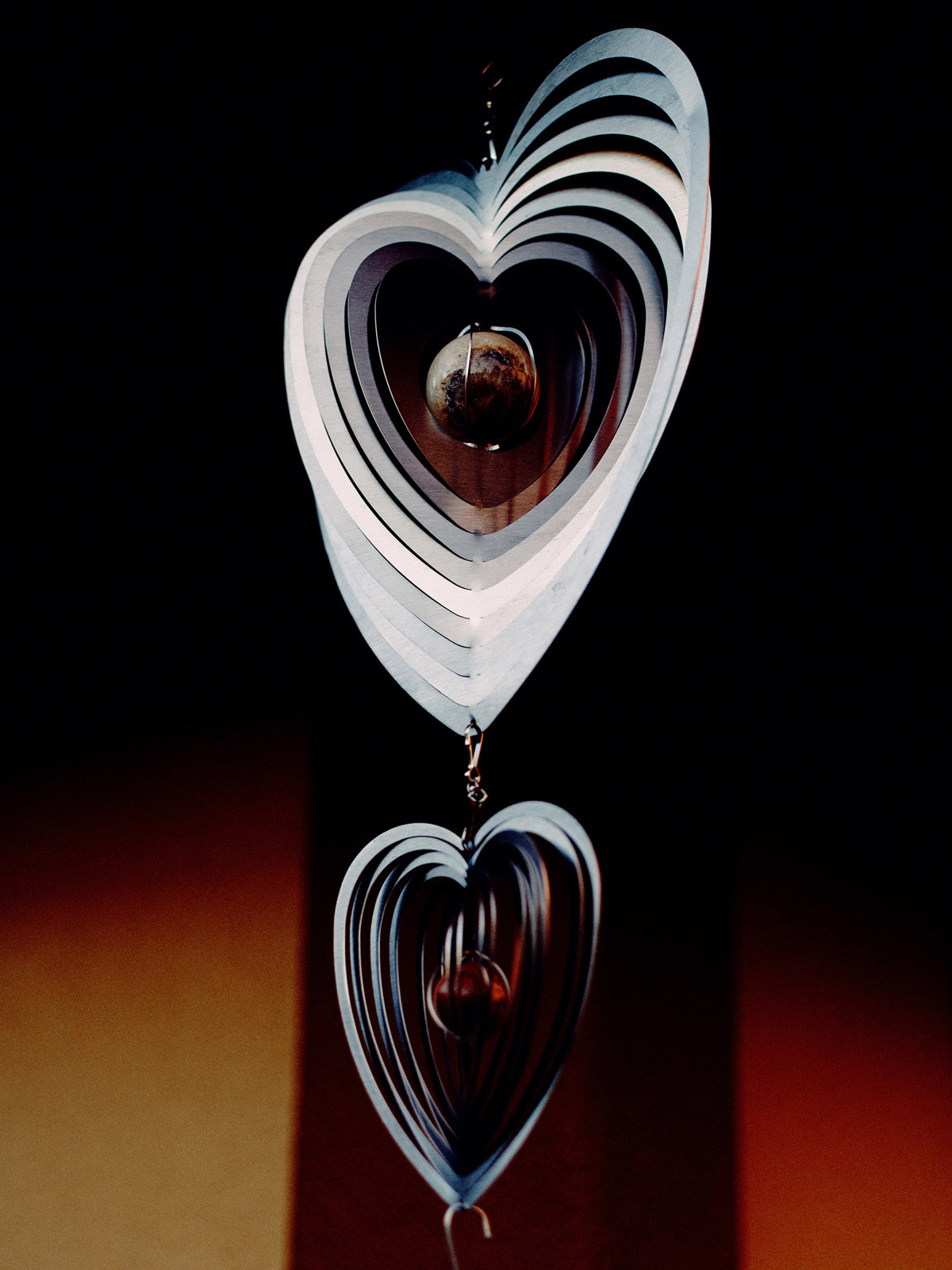 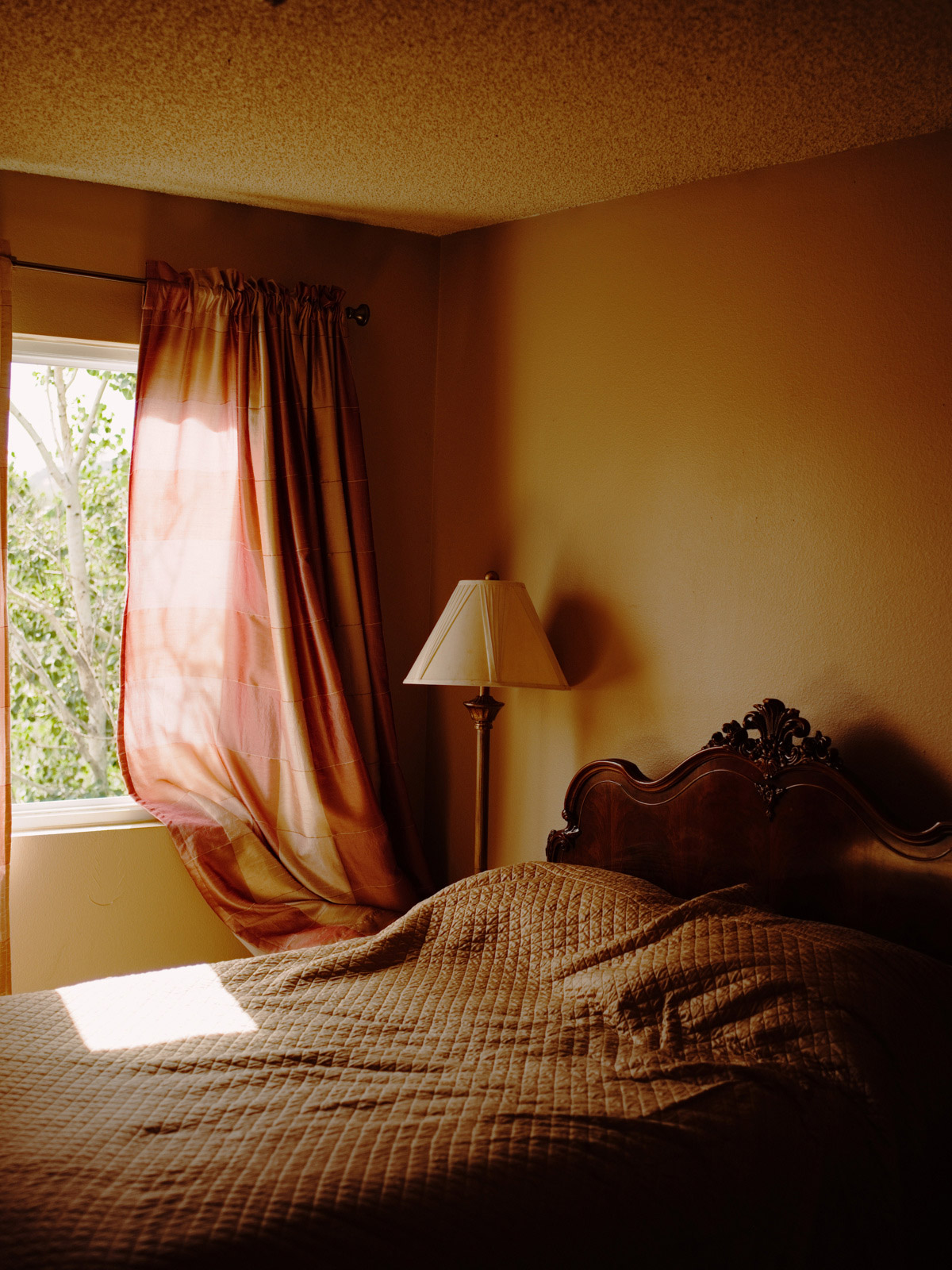 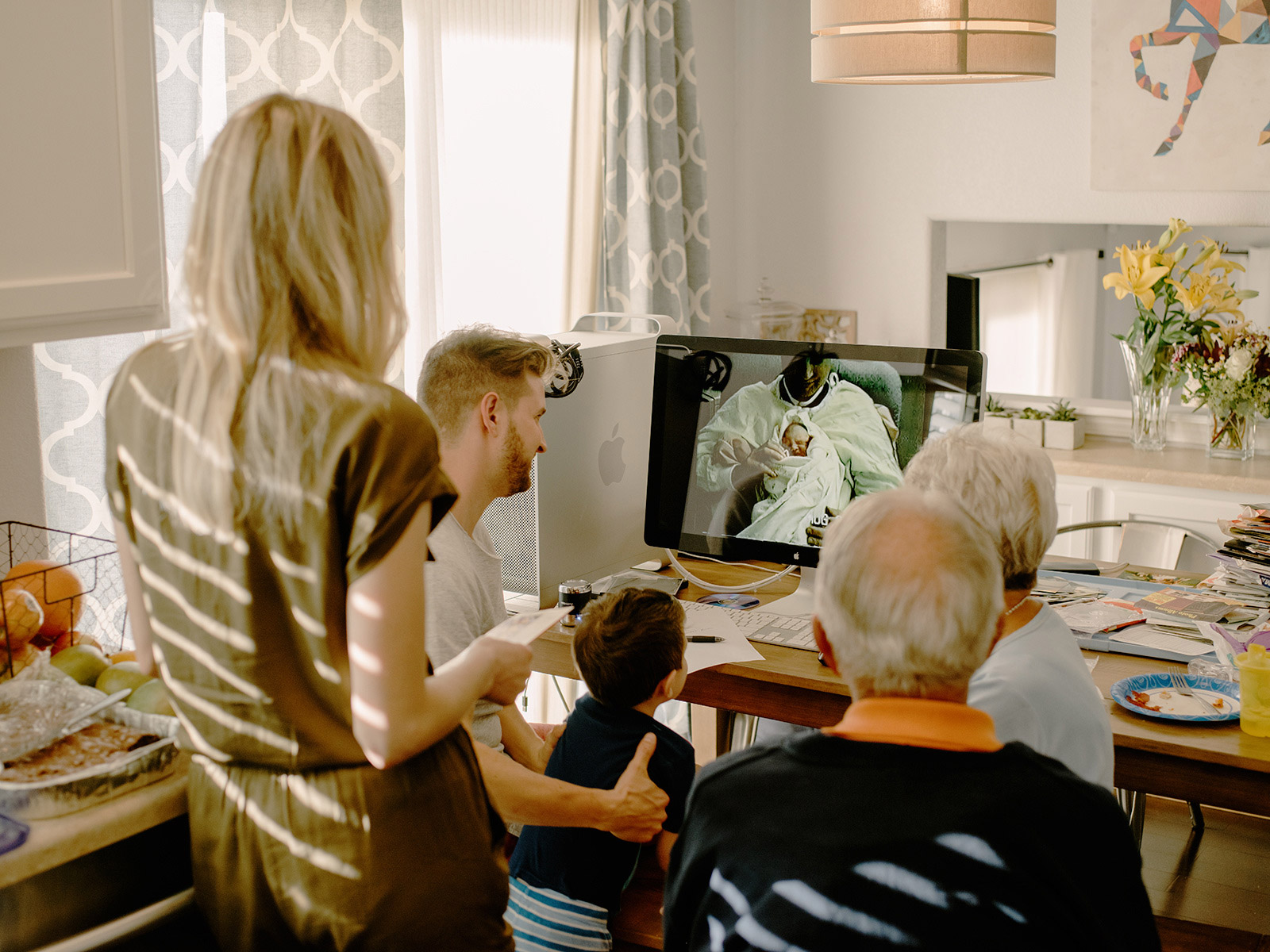 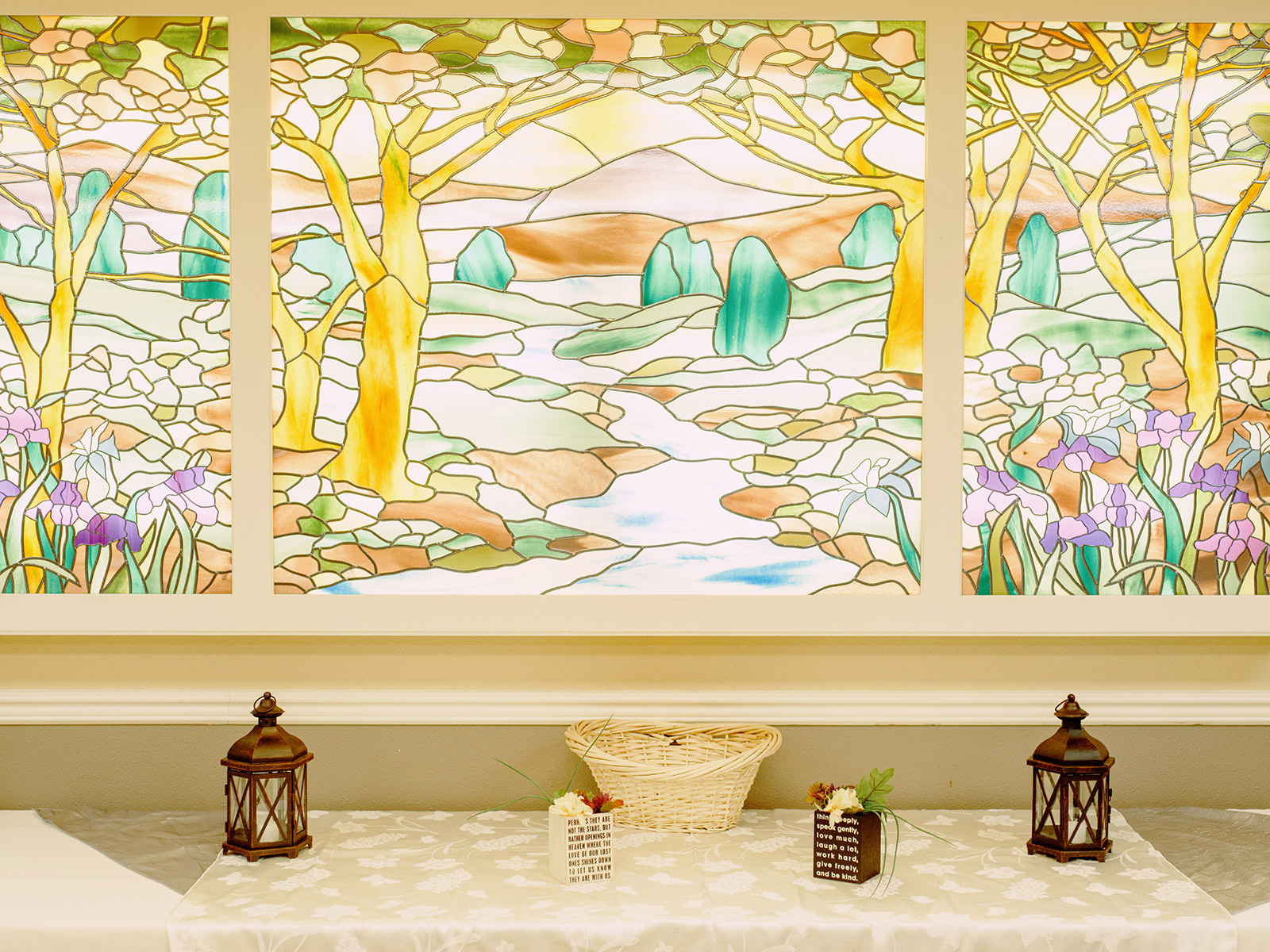 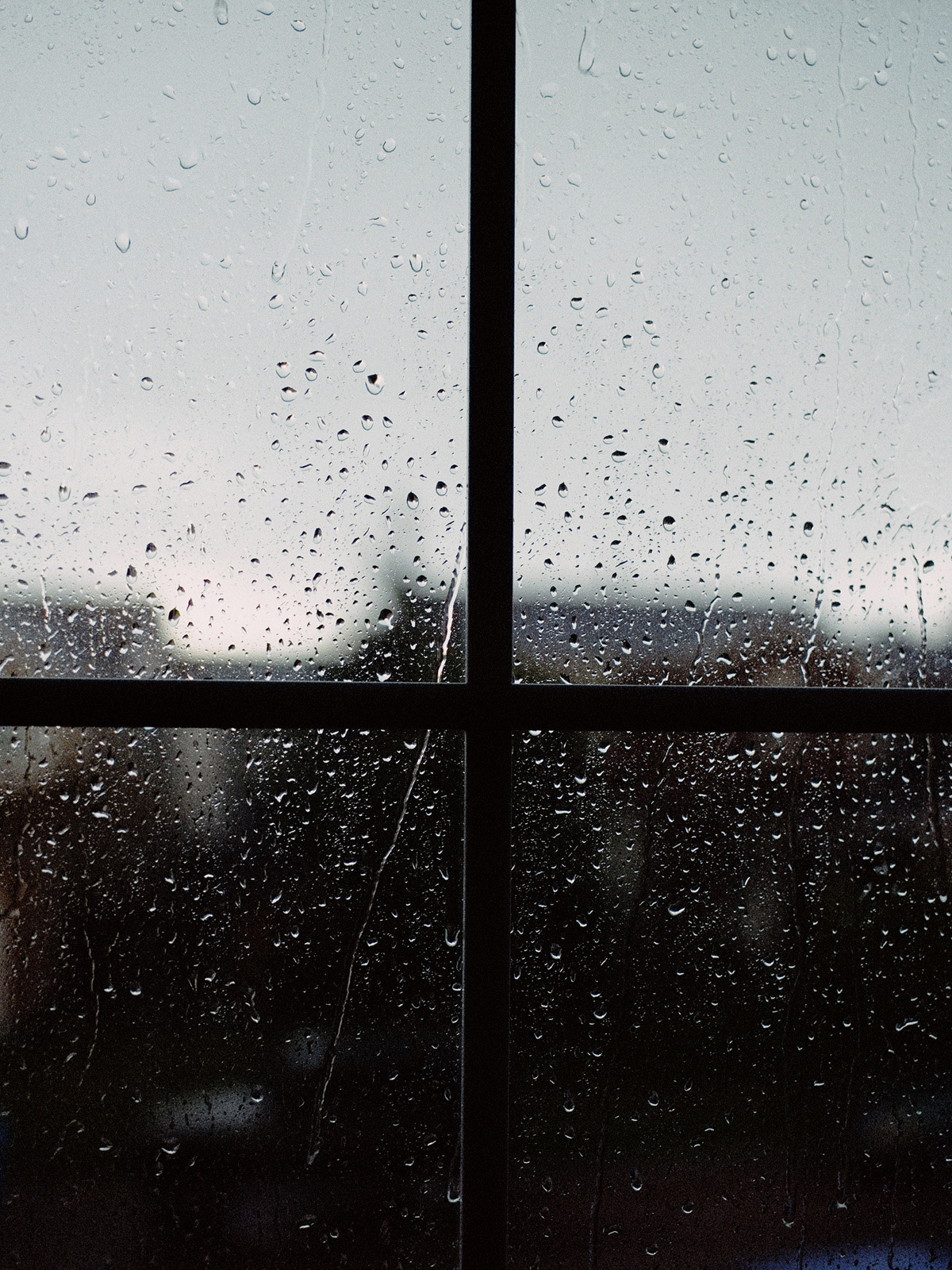 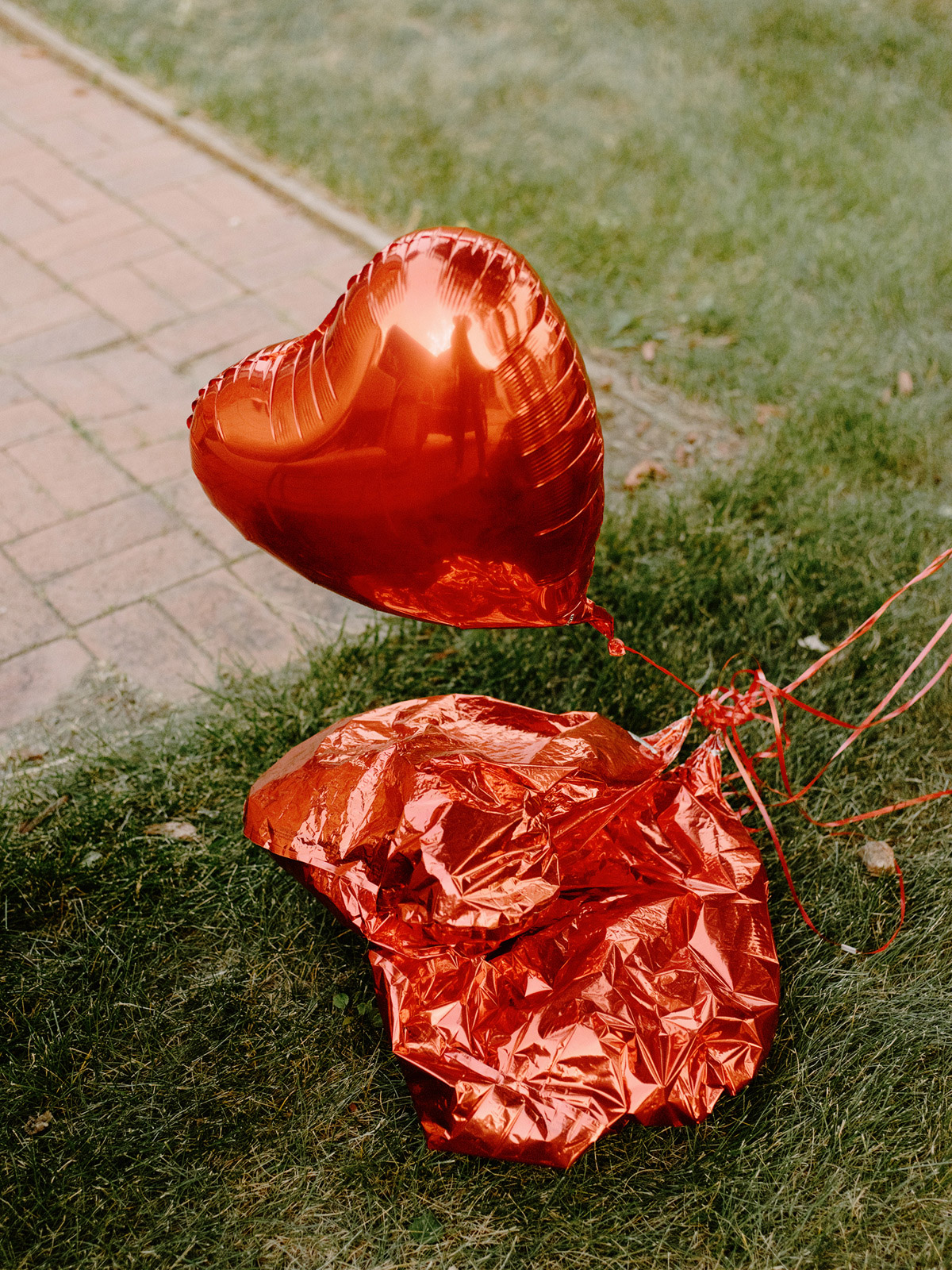 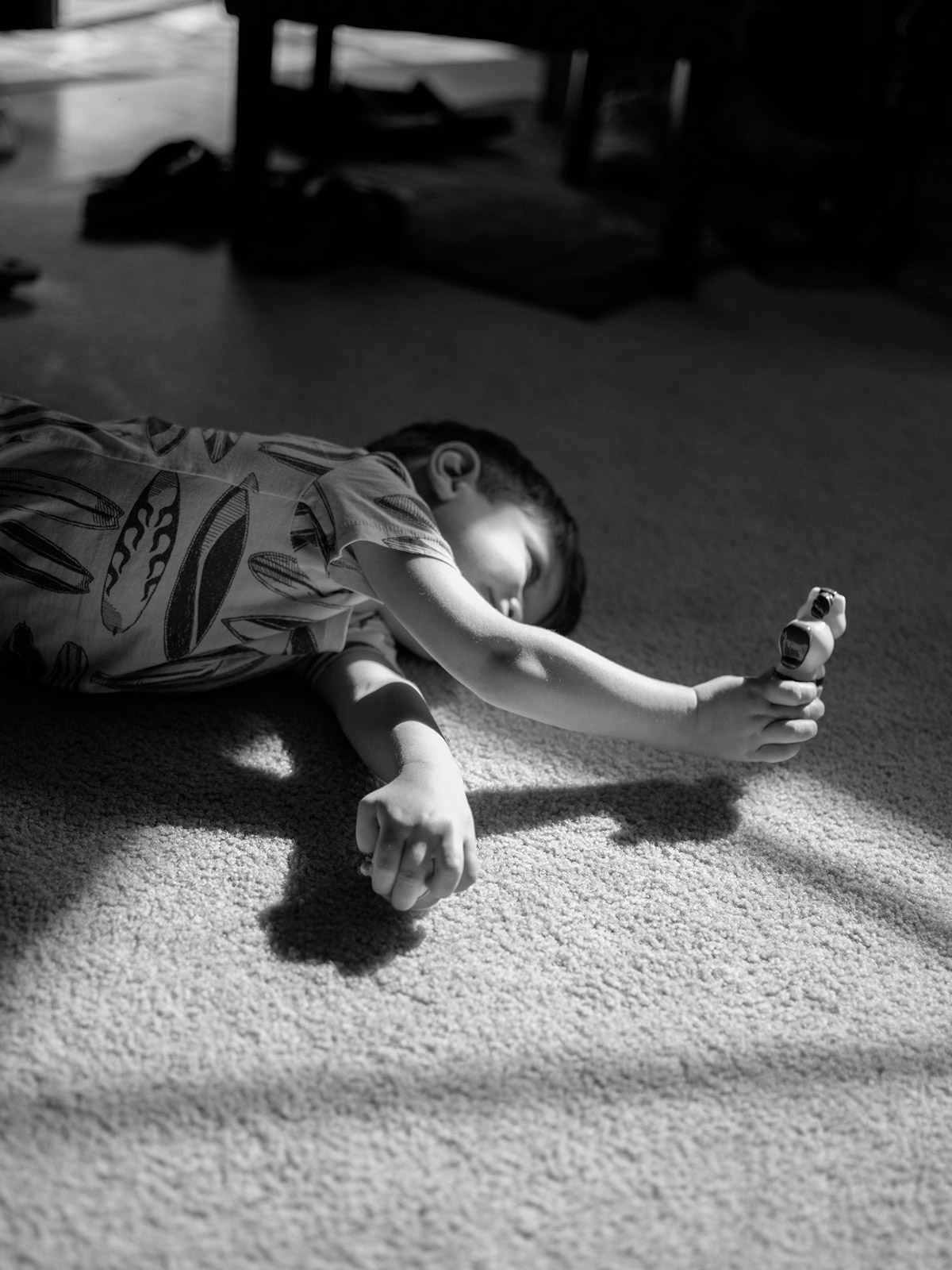 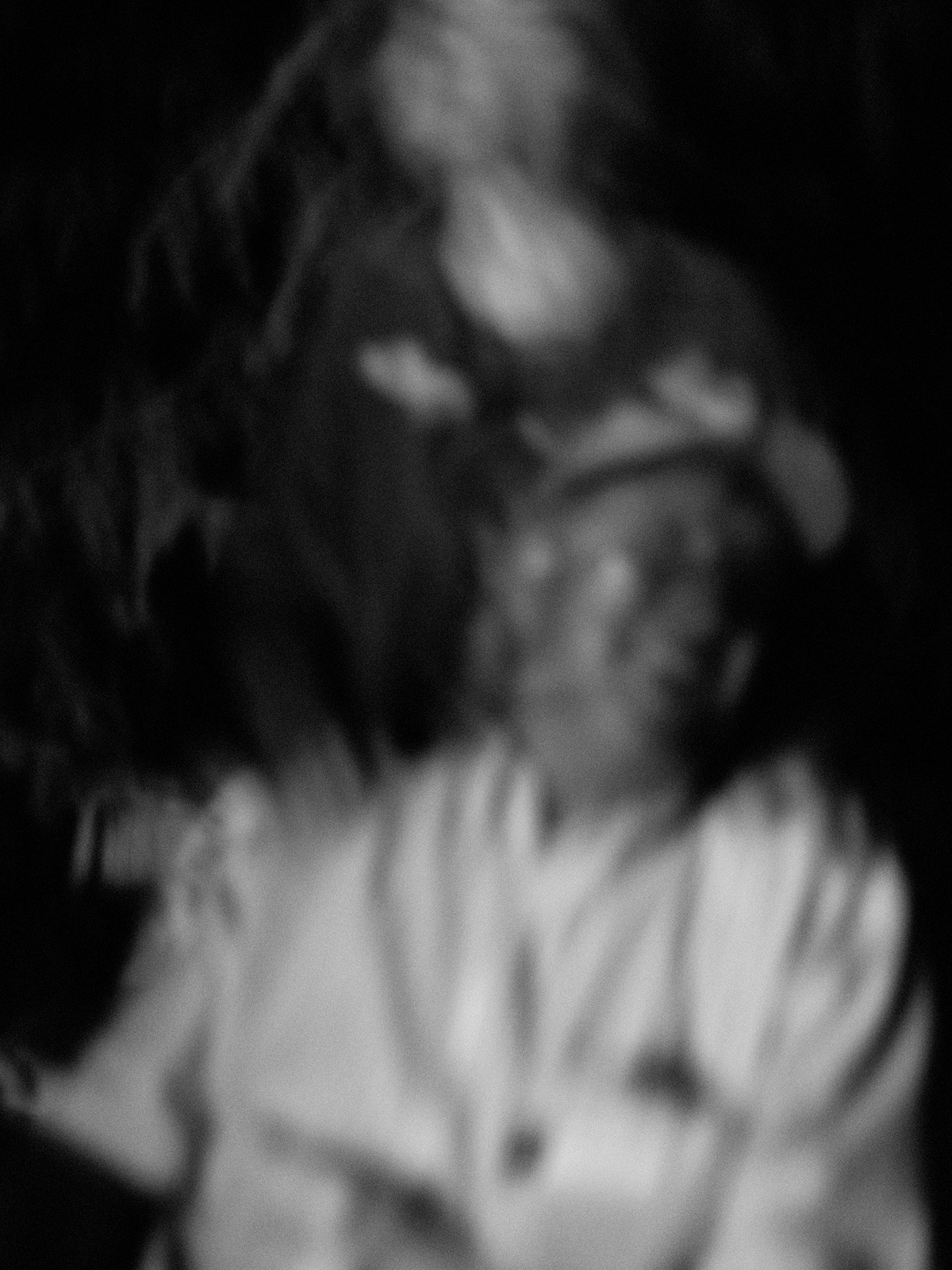 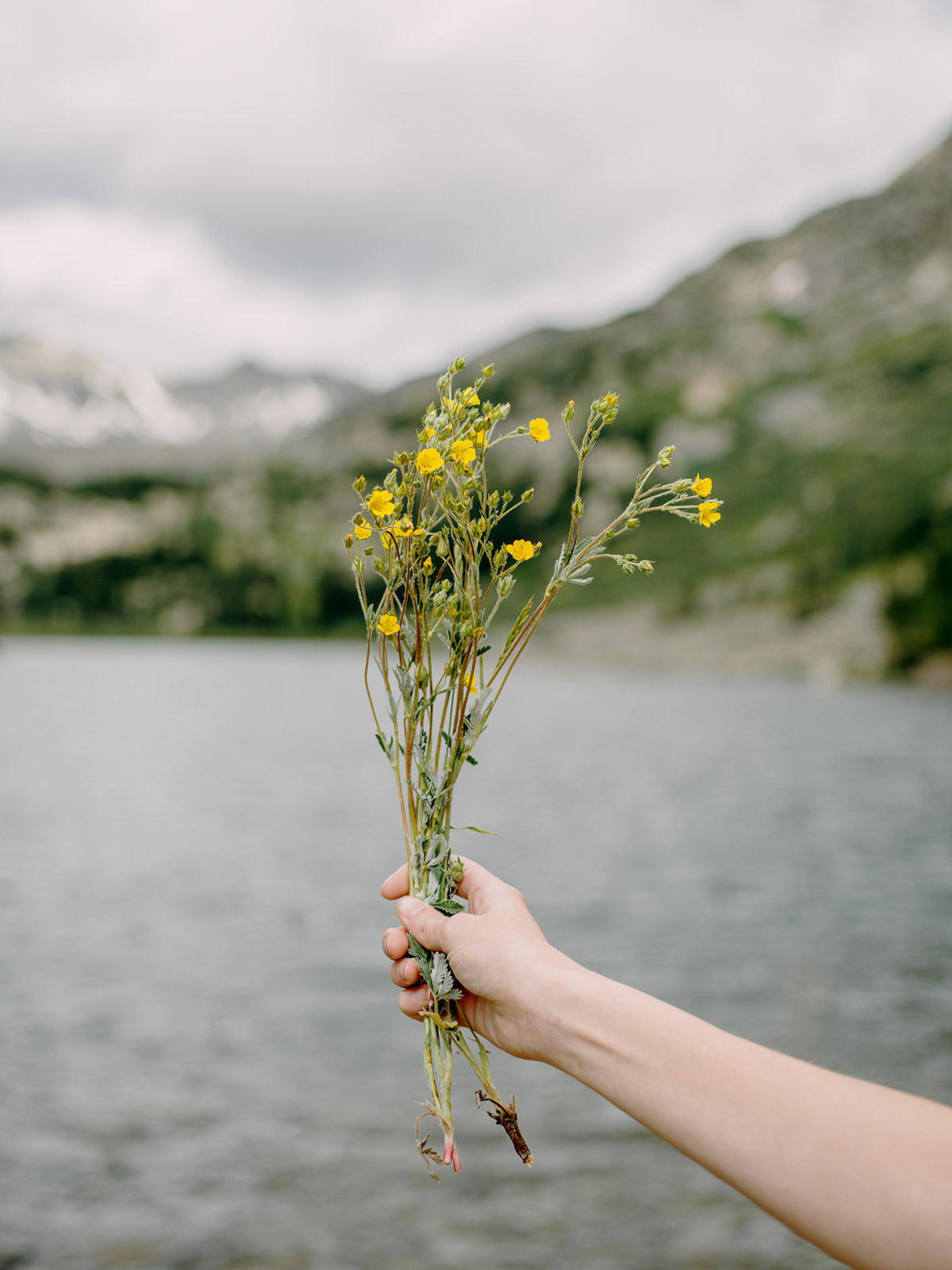 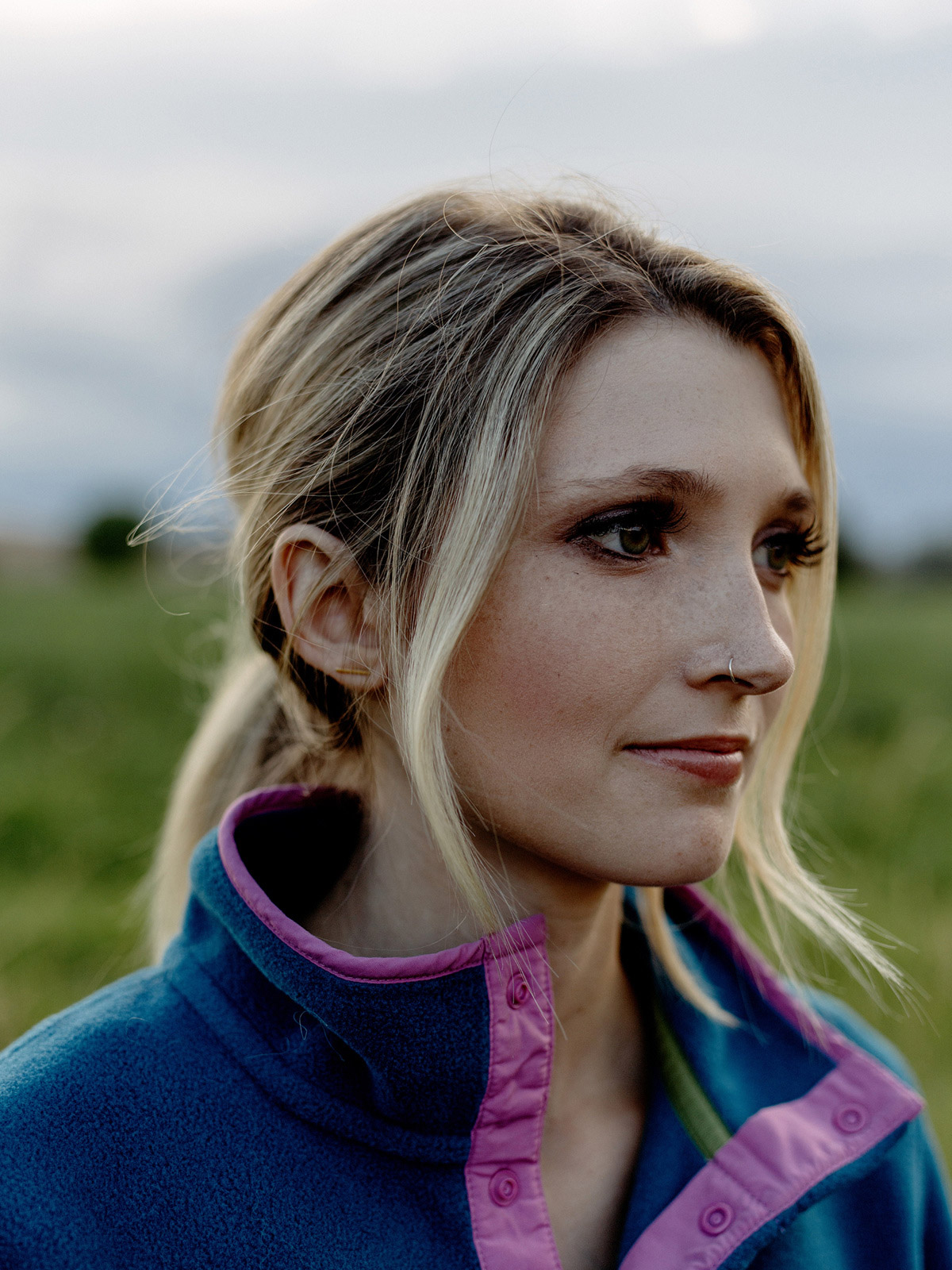 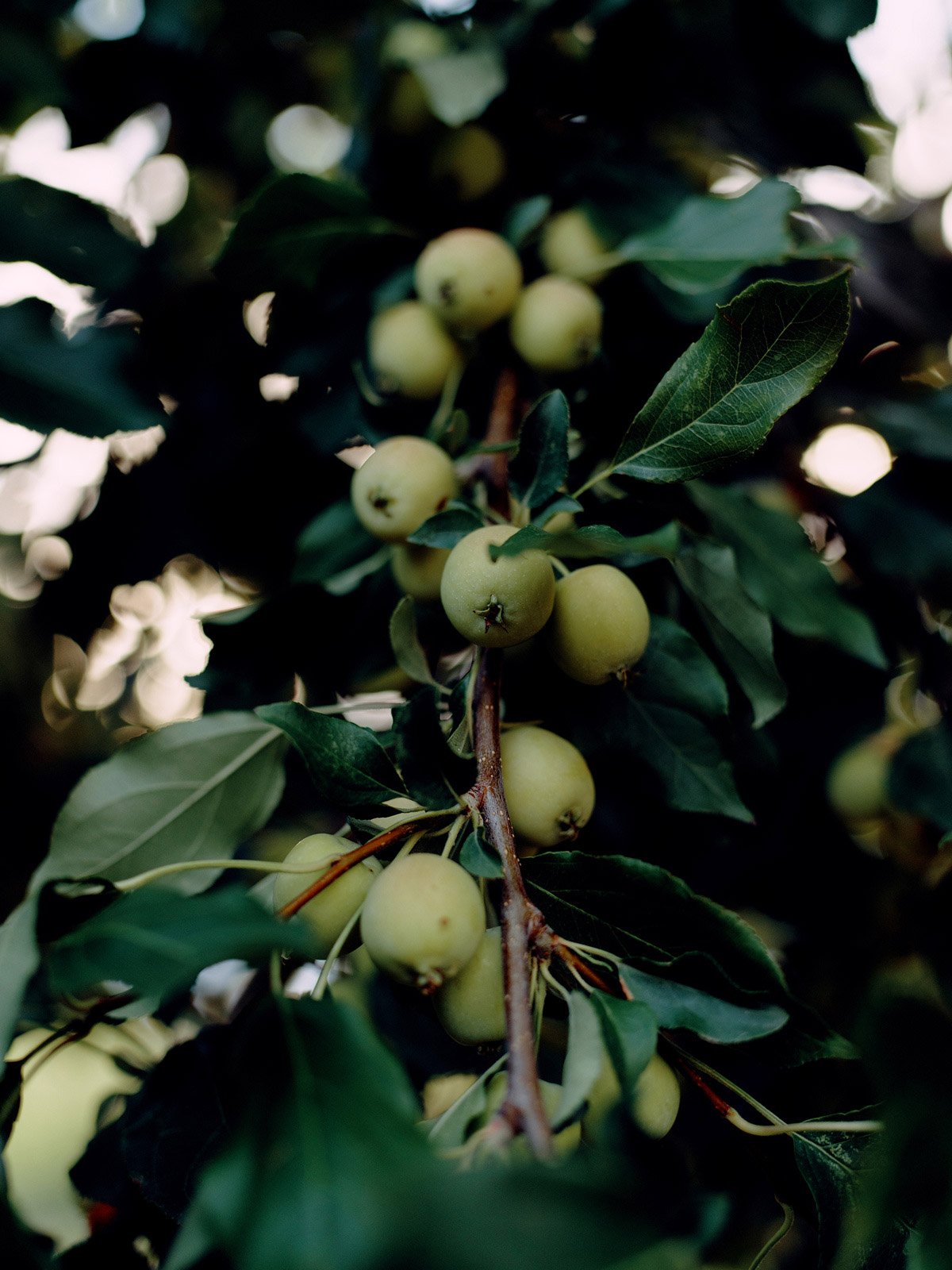 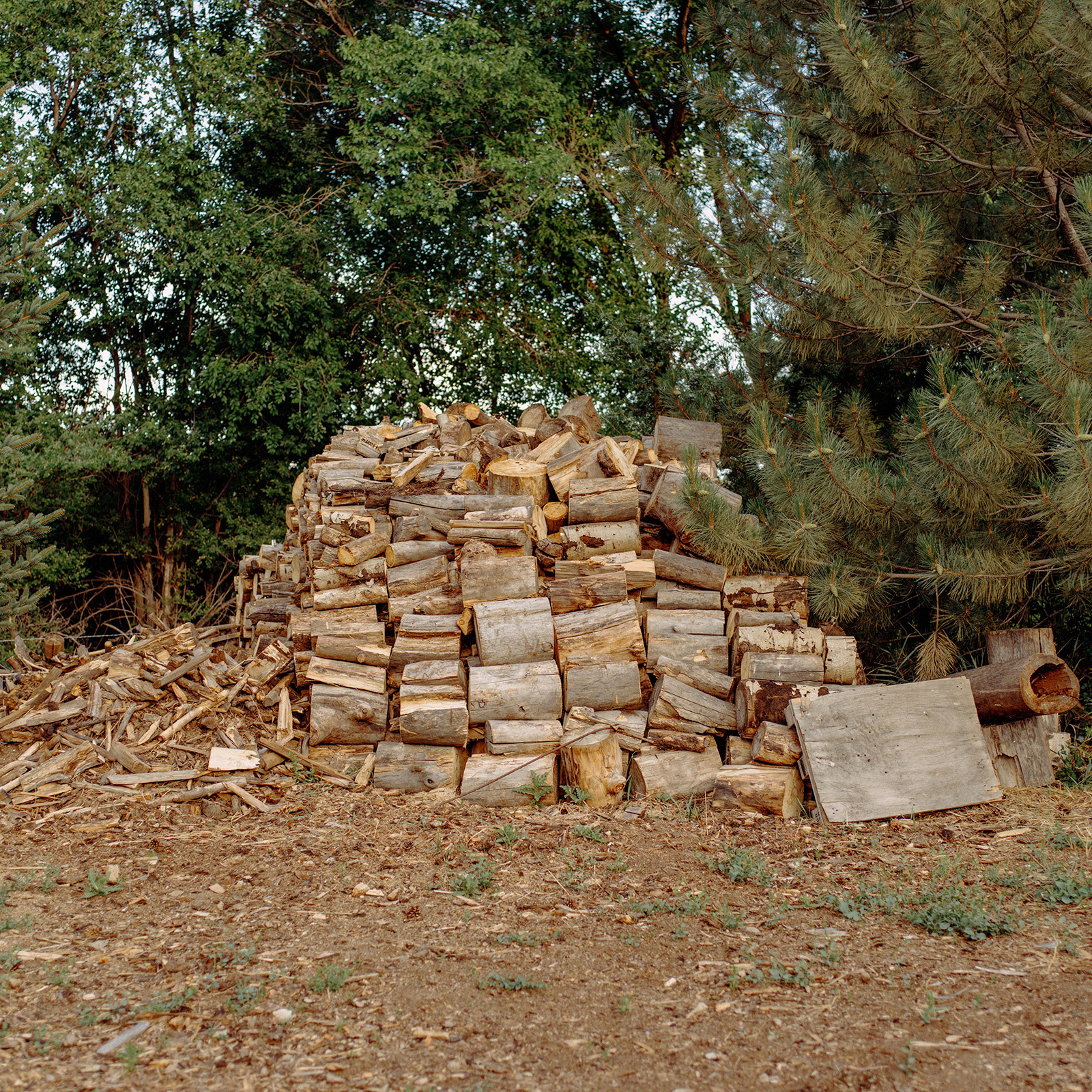 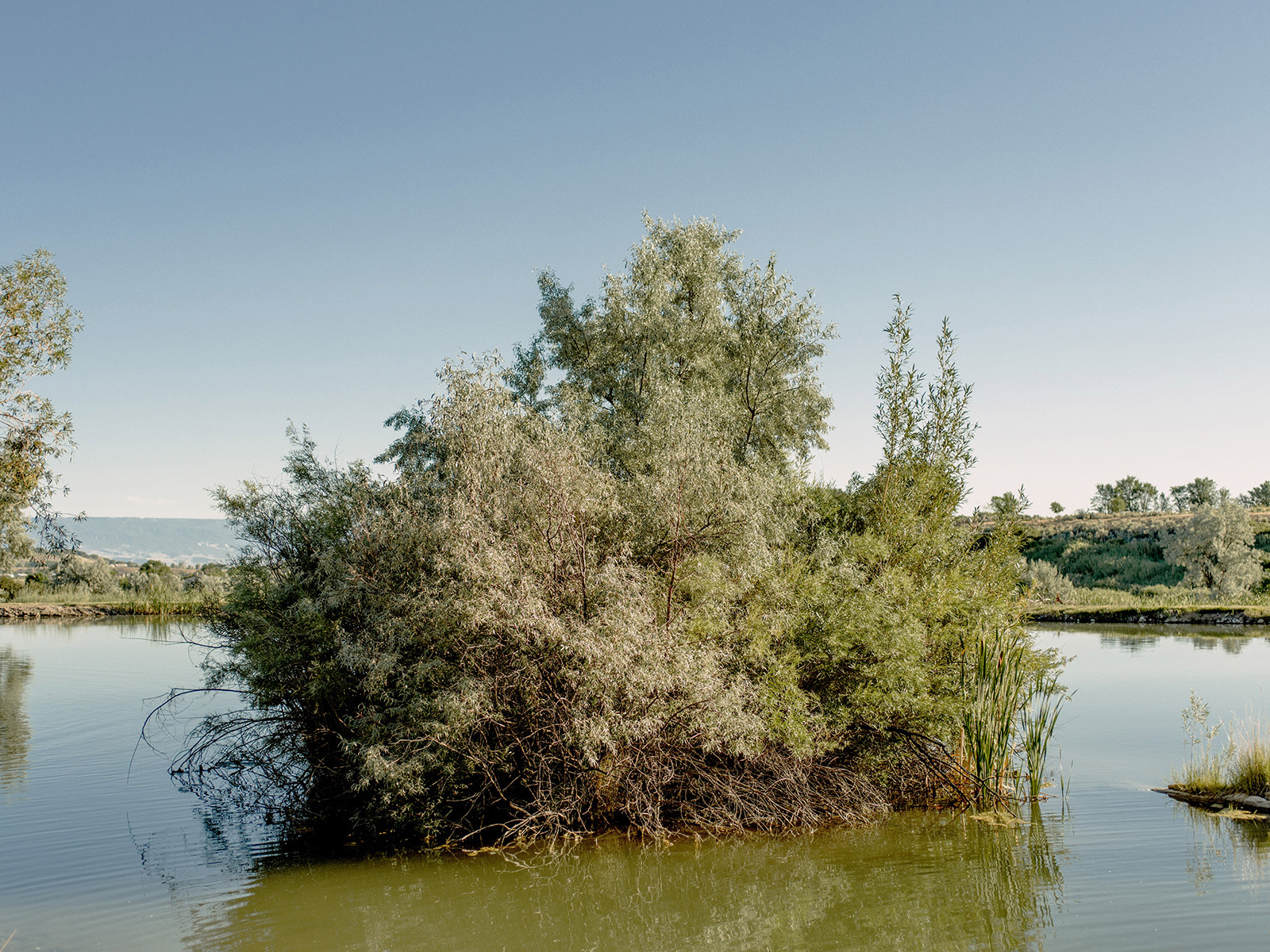 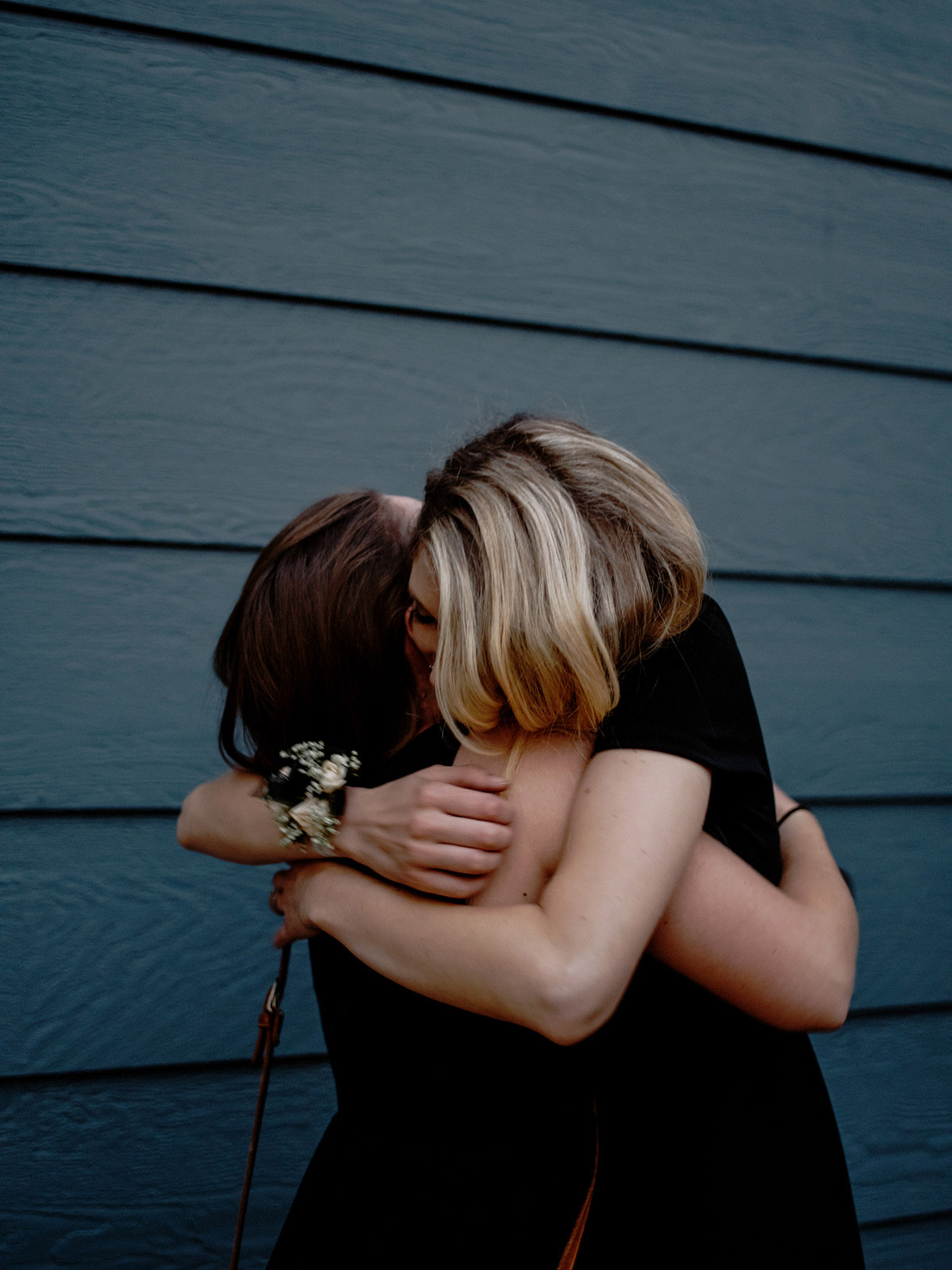 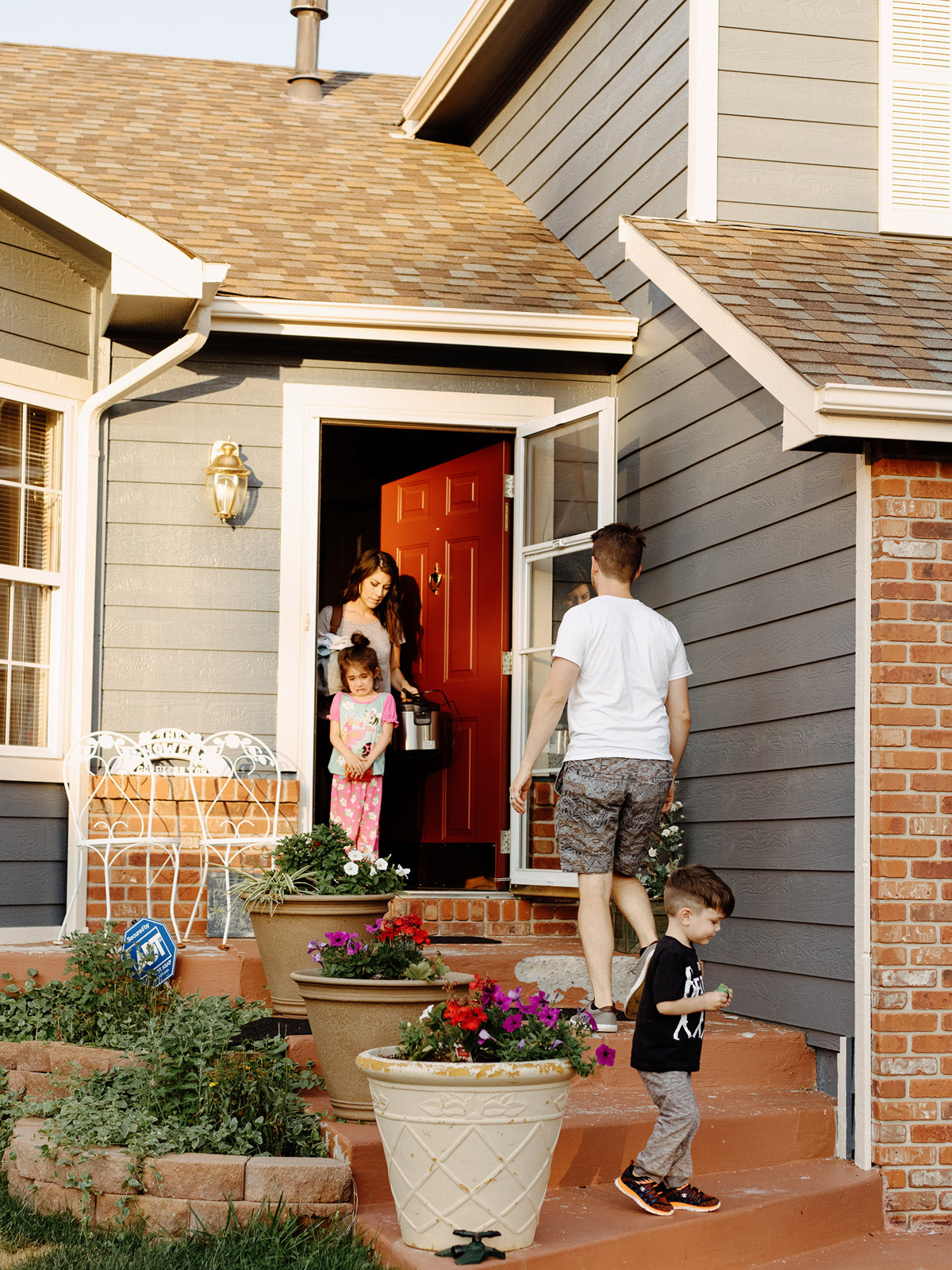 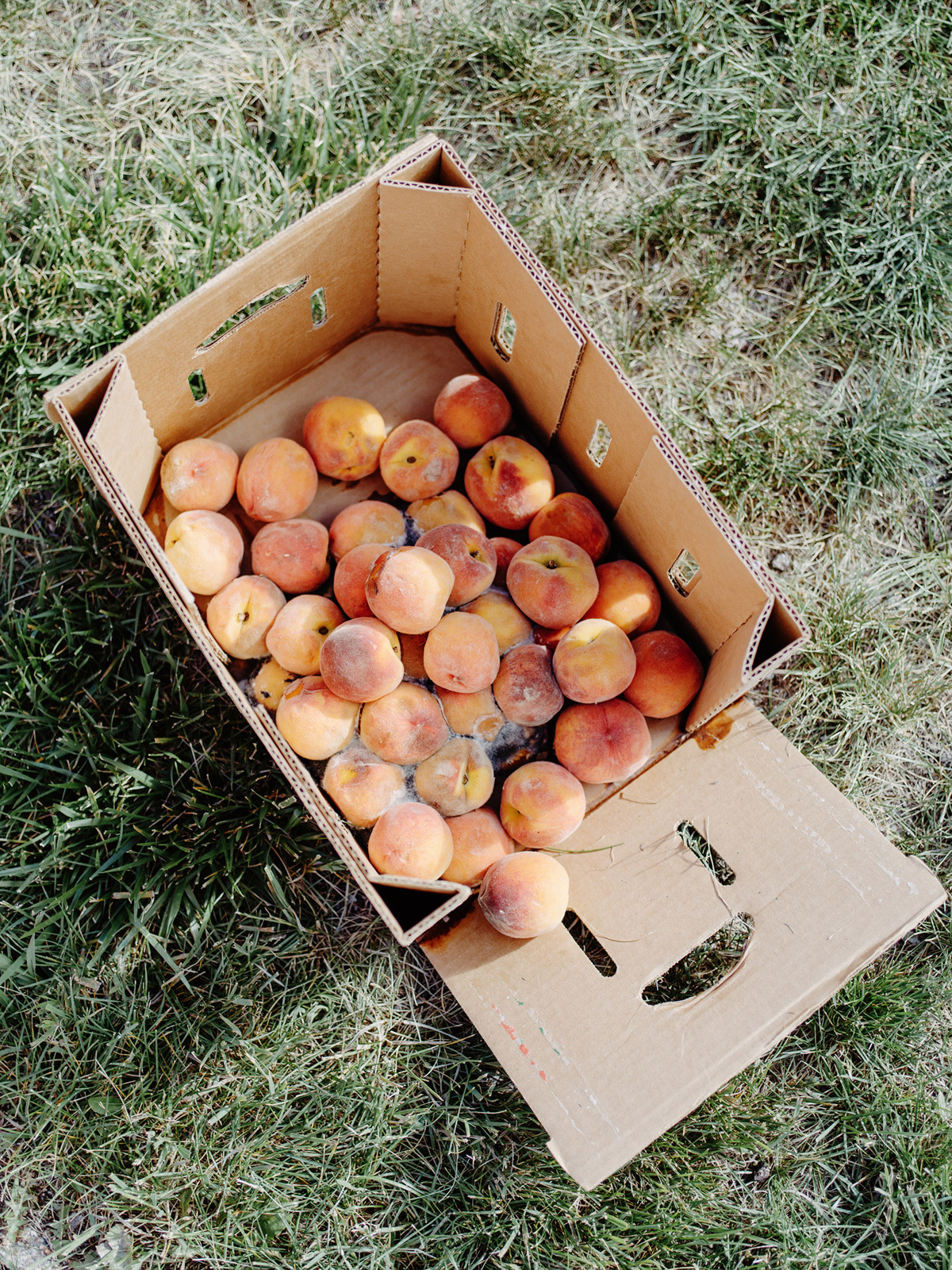 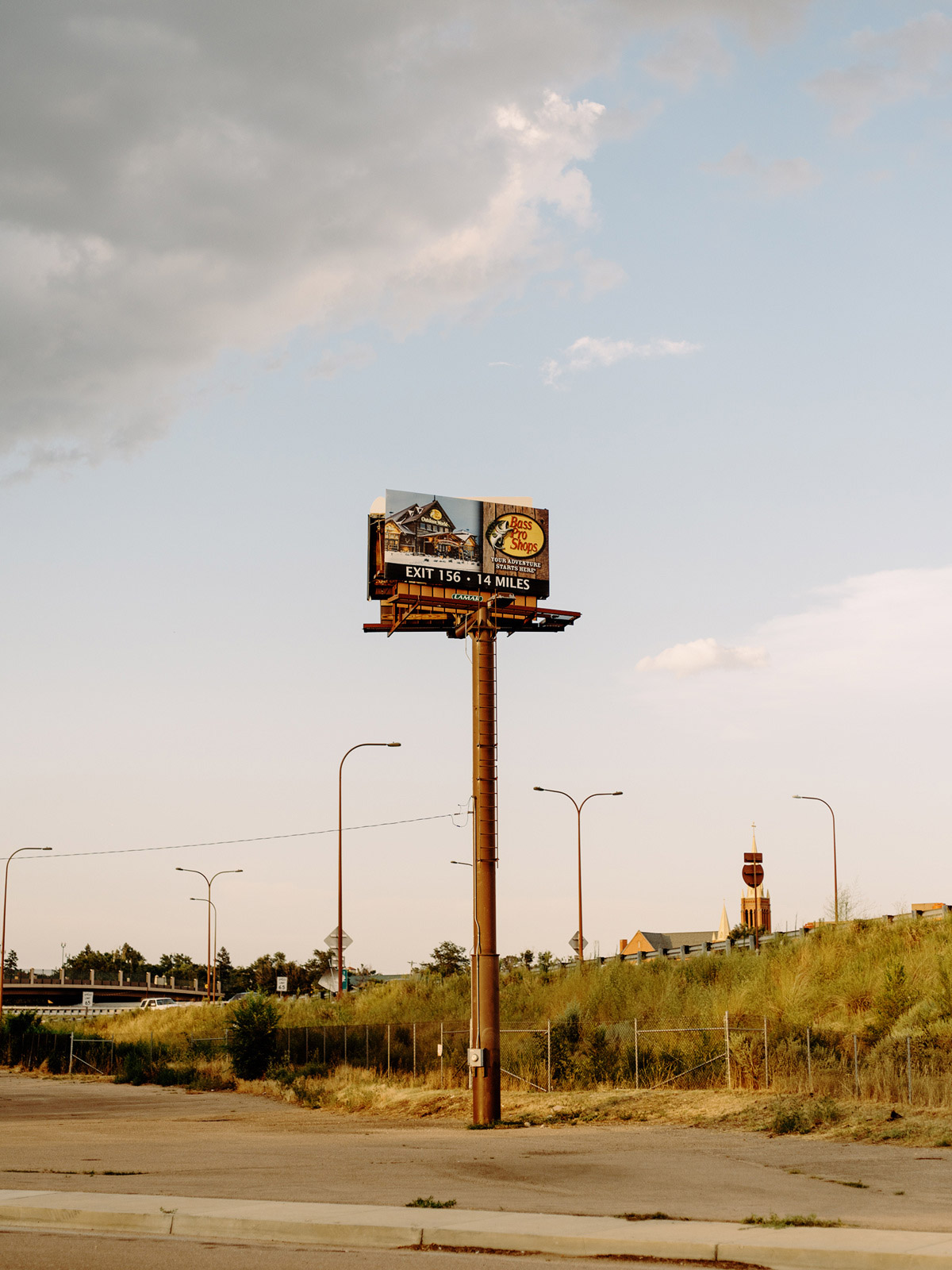 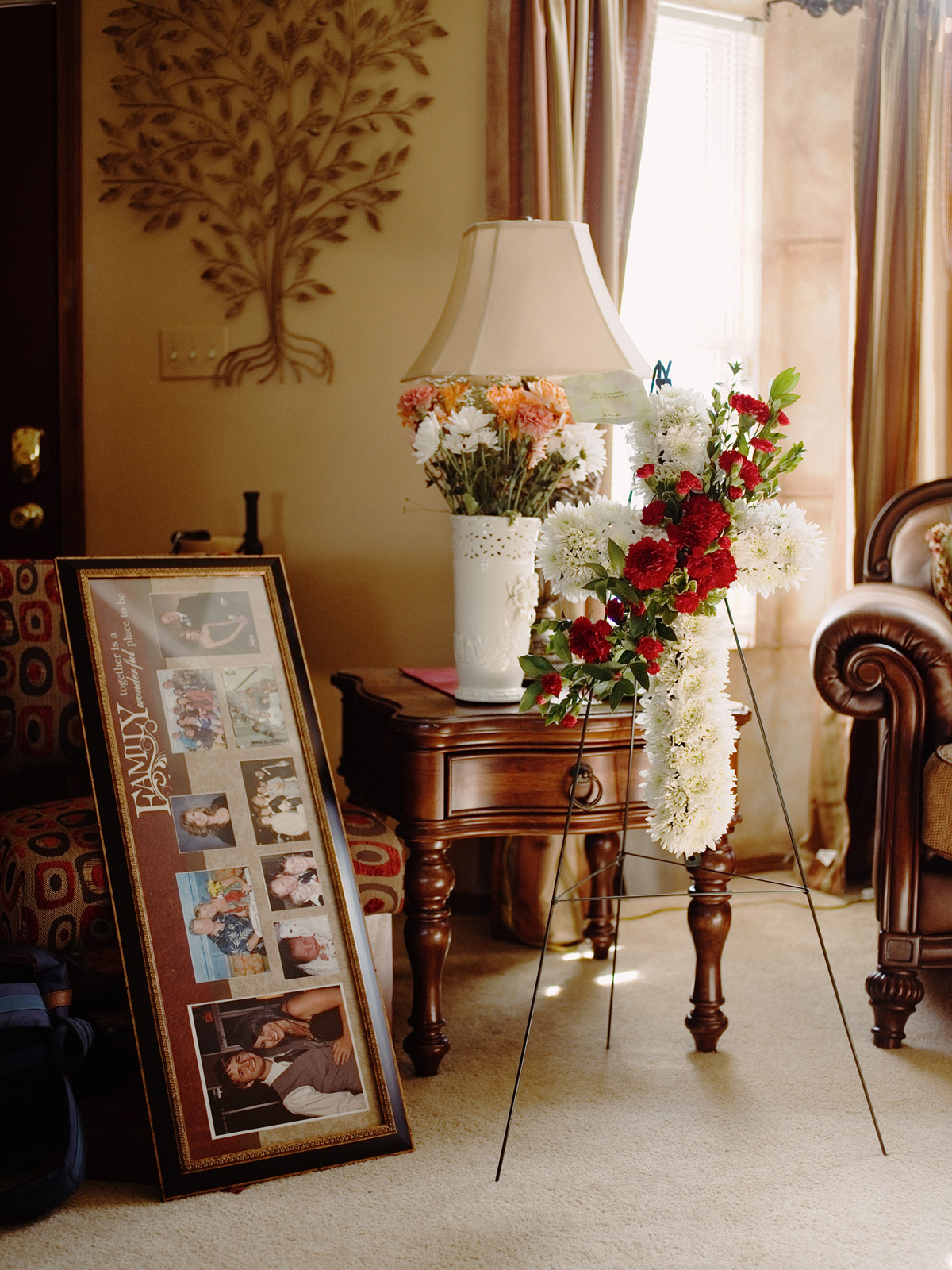 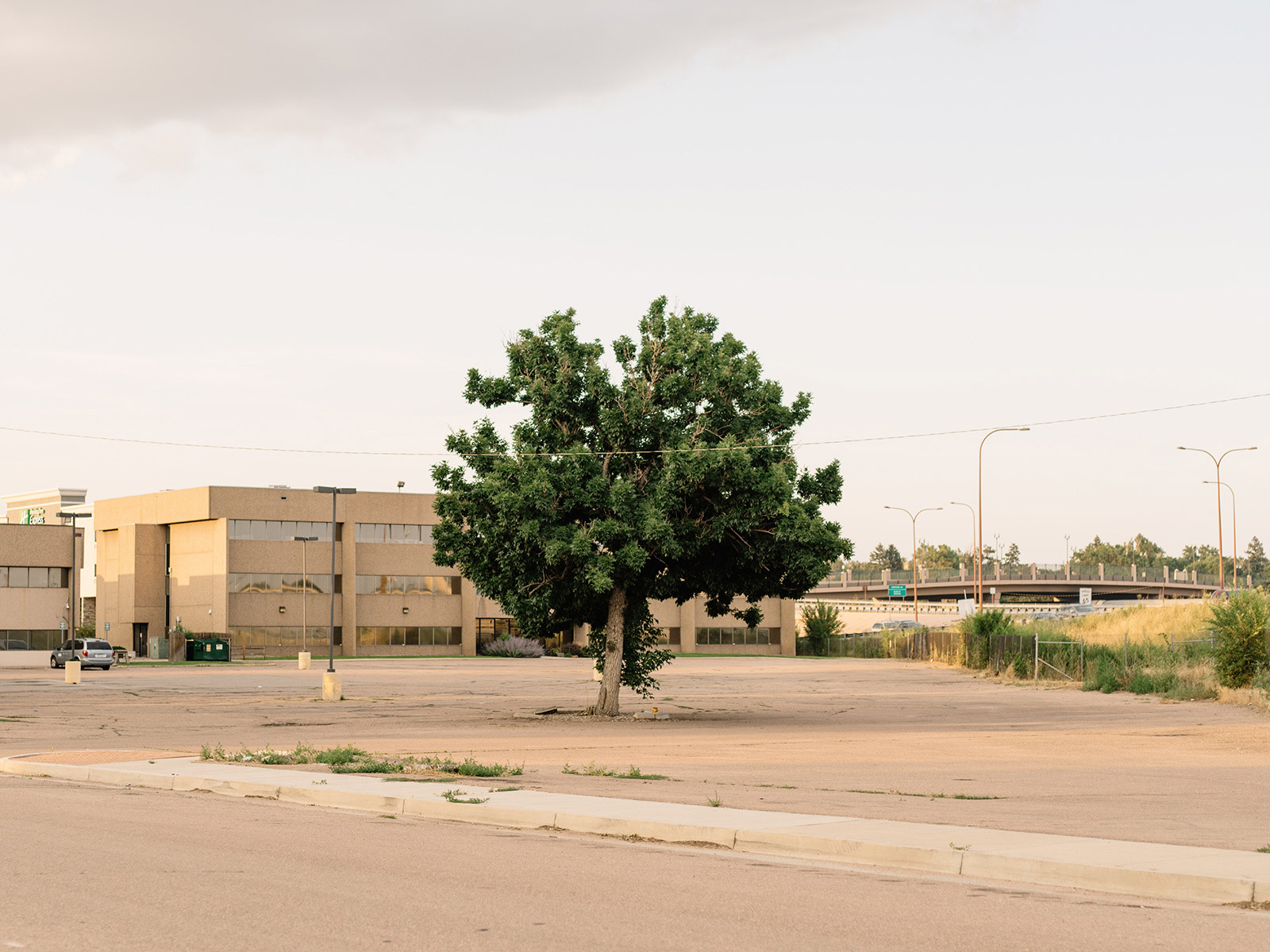 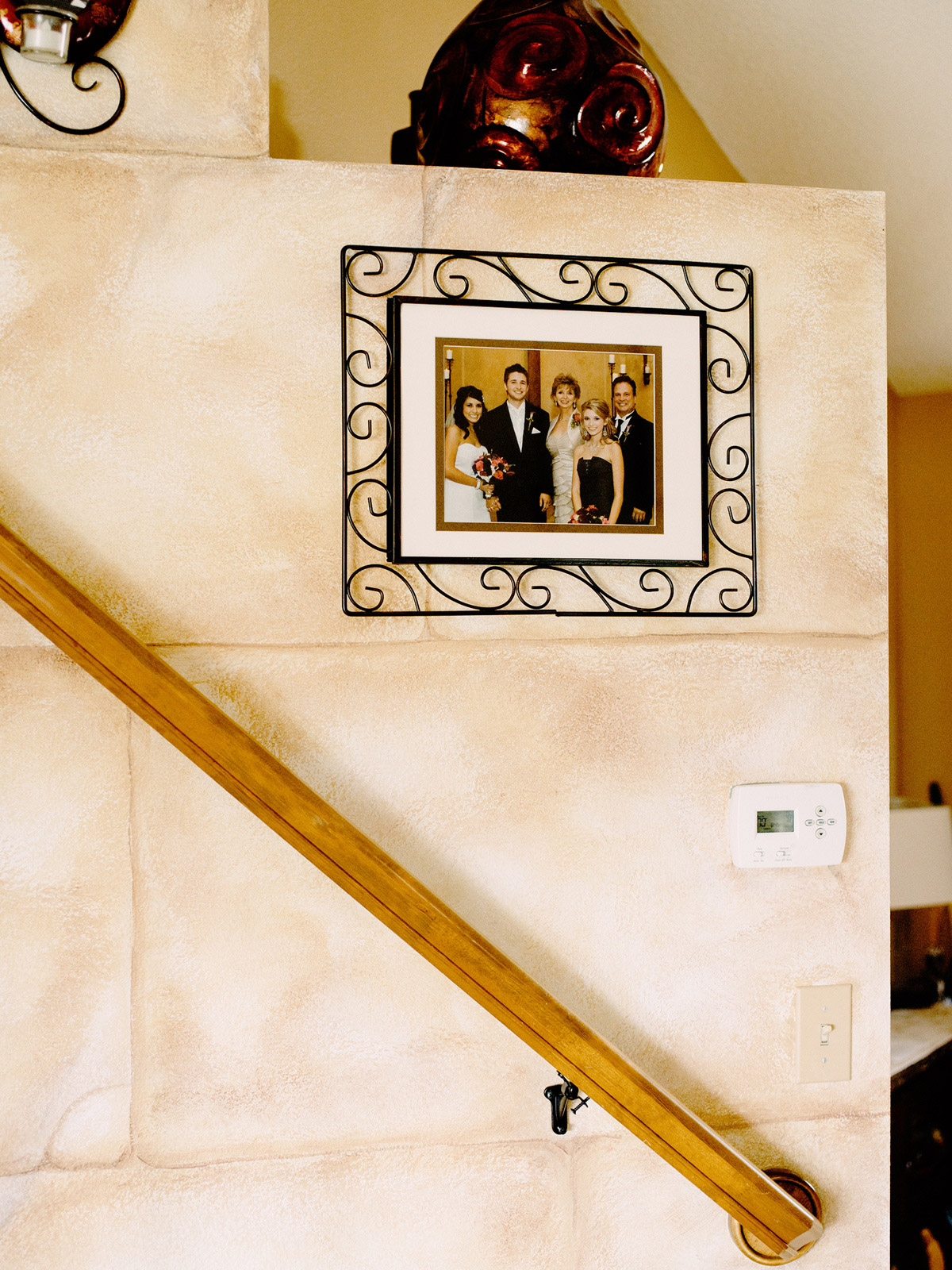 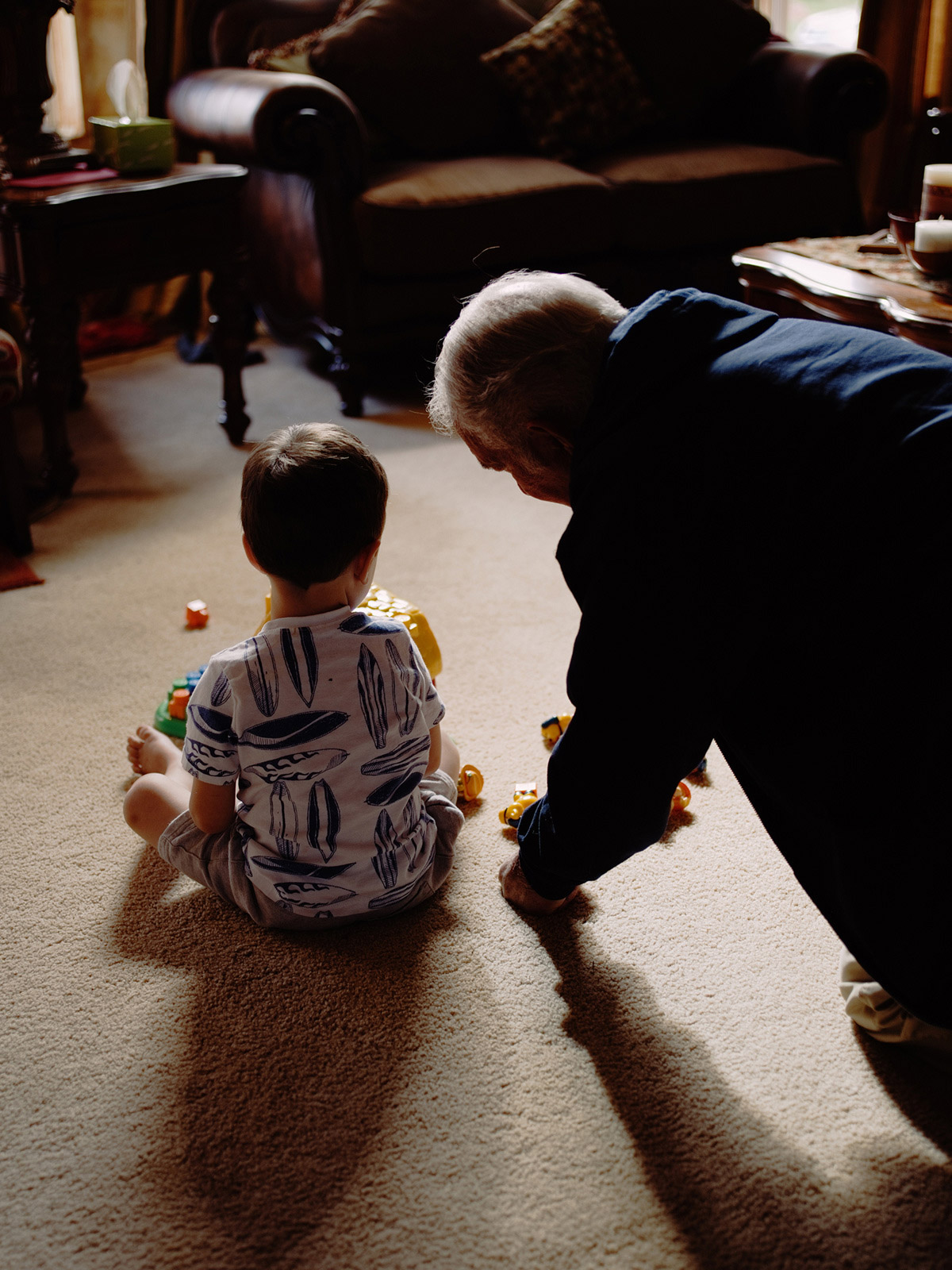 We all have things that we have either wished we’ve never said to somebody else, or in my experience, wished we would have said to somebody else but never did. Words are powerful. When I was a child I would hear things like “sticks and stones can break my bones but words will never hurt me,” which I often repeated in defiance of my adversaries. However, as I think about my life and the lives of those around me, words have seemingly done far more damage than sticks and stones ever really have. Equally, I’ve experienced instances where words have changed the course of my life for the better. Too often though we don’t think about the things we’ve spoken, whether negative or positive, until those words can no longer fall on ears which will receive them. How many times have I brought pessimism into someone’s life rather than joy? How often have I cut others down to build myself up? Additionally, how many times have I wanted to encourage another or bring life into a conversation but I don’t because of fear or timidity? How many times have I wanted to share a simple complement or give a gift of hope through a kind remark but haven’t? So much of life is just words, yet words are never really as simple as solely being ‘just words’.

This past summer my wife lost her father to suicide. Being fully understanding of the role that the death of a parent plays in life, I was quick to empathize. After-all, I myself had come to view her father as a father in my life too. Since his sudden and tragic passing we’ve torn ourselves apart emotionally, attempting to wrap our understandings of what brought him to the point at which he was more encouraged to live life apart from us than to push through his unspoken struggles alongside us. The more questions we’ve asked the more confused, hurt, and frustrated we’ve become, my wife especially. Death is unbearable and a suicide is almost too much. Our eyes have been shriveled by salty tears and have desired to deny the day it’s dawn.

Sticks and stones aren’t what took his life, but words certainly had a helping hand. Whether it was the words that others spoke to him since he was a child or the things he told himself that simply weren’t true, words played a massive role. Even to the moment where he believed the lies that circulated his mind about letting go of this life, for a reality where he was no longer alive. Additionally, how many things did he want to say to us about his struggles, or to anyone for matter, but never did? Or did he and we just weren’t listening? During his memorial service, person after person came up to my wife and her family and recounted every time that her dad went out of his way to just listen to them or provide an encouraging word. Tears flooded their eyes as they shared their stories. It’s hard for me to comprehend that someone who was so willing to be there for others and live a sacrificial life became a victim of the very thing he excelled at. Why didn’t he say something more? Was there anything that could have been said that would have changed the outcome? Another prayer perhaps or someone speaking his identity over him as Christ sees him? What magic words could have altered the outcome? What amount of phone calls and letters would have changed his mind? We’ll wrestle with these question probably for the rest of our lives.

Admittedly, I am far from an expert when it comes to words. I say ones I don’t mean and don’t say the ones I know I want to say. I’ve carried words with me from my youth, both as badges of honor and scars of remorse. The purpose of this small book isn’t to display pretty photos or passive aggressively make others feel sorry for us. The purpose isn’t to take a vulnerable moment and transform it into some sort of shrine. The purpose is to remember the power of our words and how they can change the course of another person’s life, or quite possibly our own. We have the power to give others poison or fruit. We have the opportunity to either drink the poison that others hand us or eat the fruit that comes our way. My prayer is that as you behold these photographs, experiencing our tears and questions, you would pray and search yourself for the words to give to others that perhaps you haven’t yet had the courage to give, that you wouldn’t withhold words that quite possibly you need to shared to save a life, which could even be your own, and that you wouldn’t let the black poison of what others have said about you or to you define you.