A series of images taken between 2012 and 2017 by Portland and Atlanta-based photographer Tatum Shaw. While originally intended to offer an array of disconnected photos, Shaw’s final selection is, rather, an exploration of a pervasive feeling of impending doom. Akin to a collection of dissonant hymns — all striking a similar, ominous tone — Shaw explains:

“as I began editing in August of 2016, I stumbled upon a sequence that matched this heavy feeling of dread that seemed to be hanging in the air at the time. An incoming shift. It reminded me of the line in No Country For Old Men, ‘You can’t stop what’s coming. It ain’t all waiting on you.'” 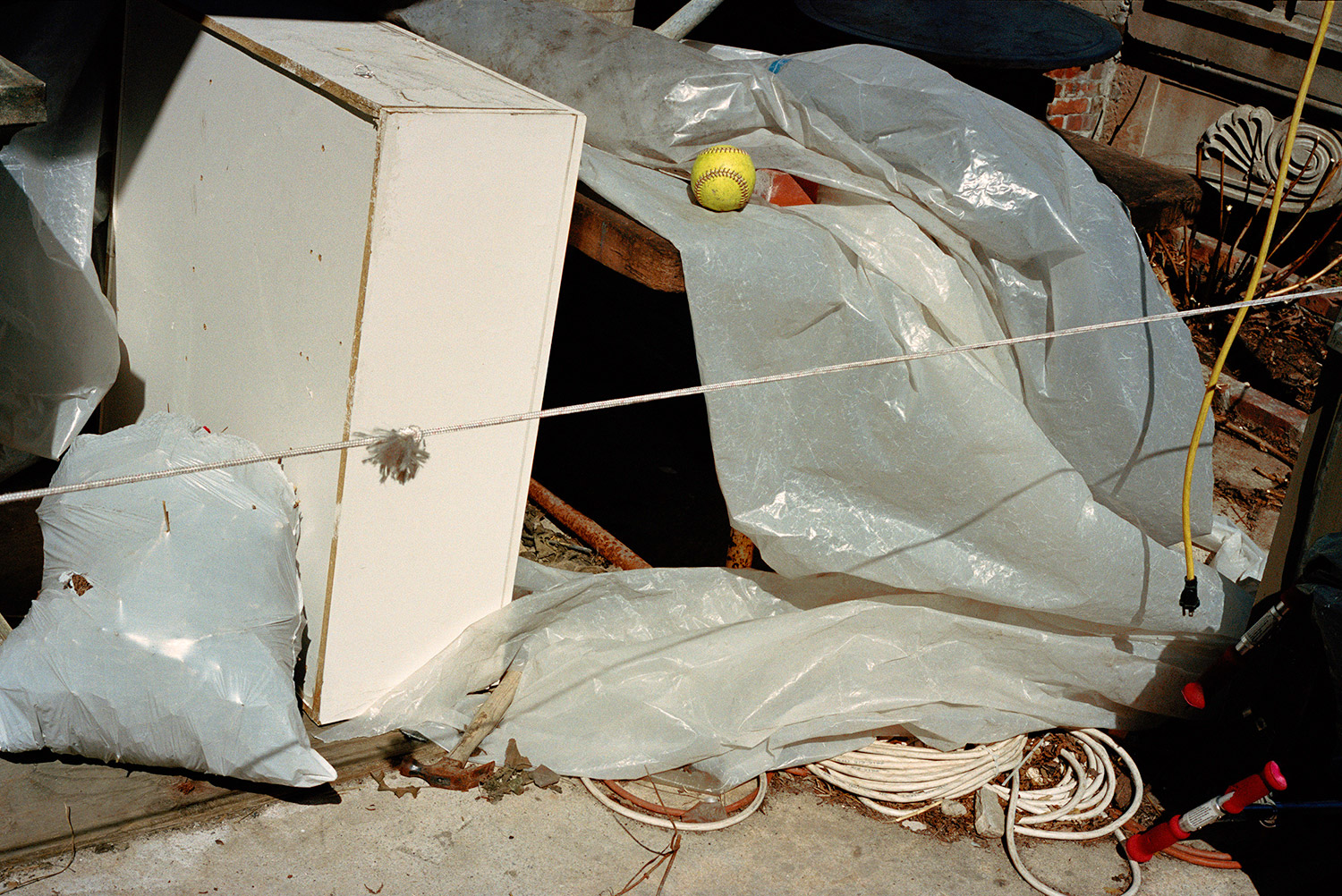 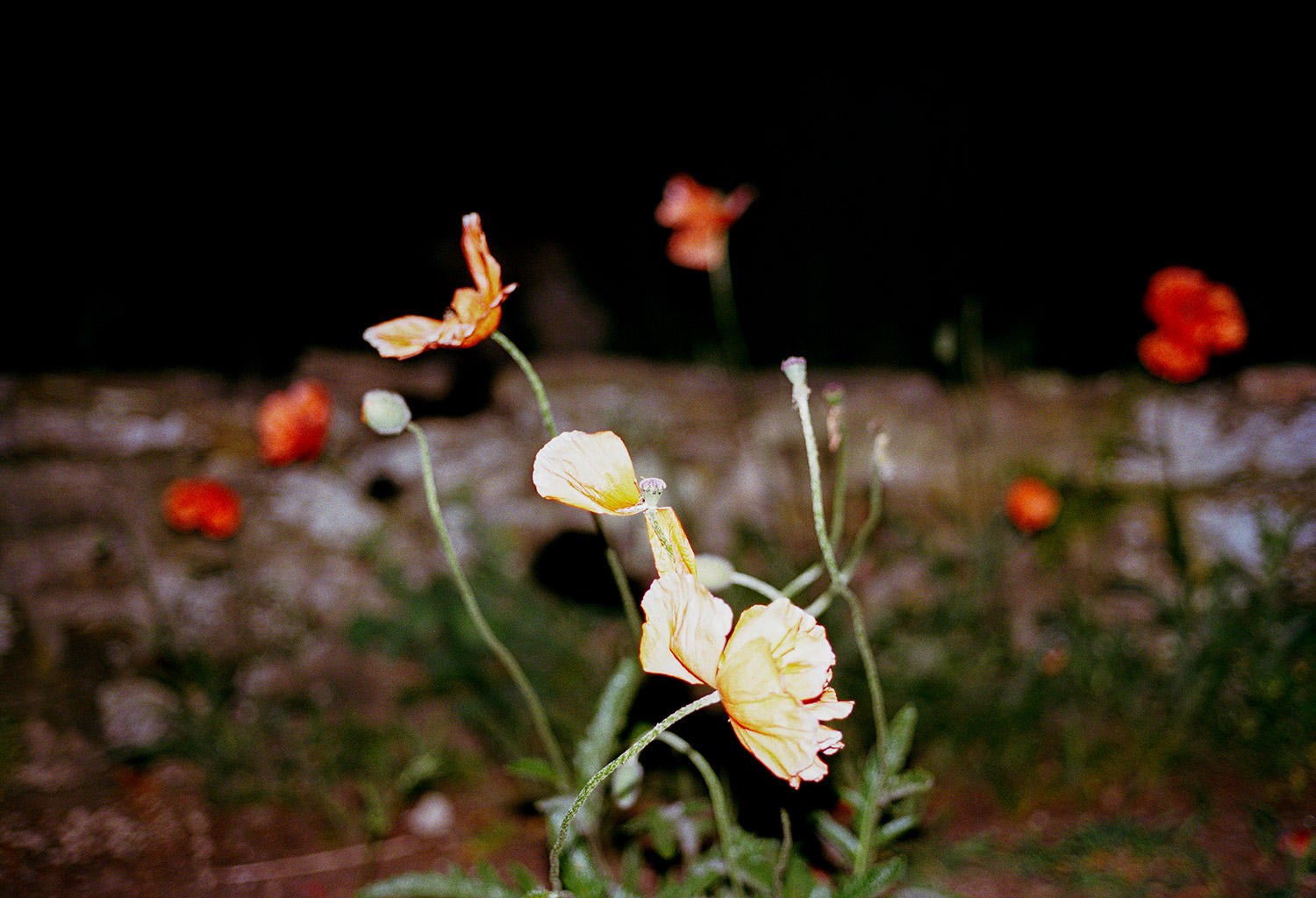 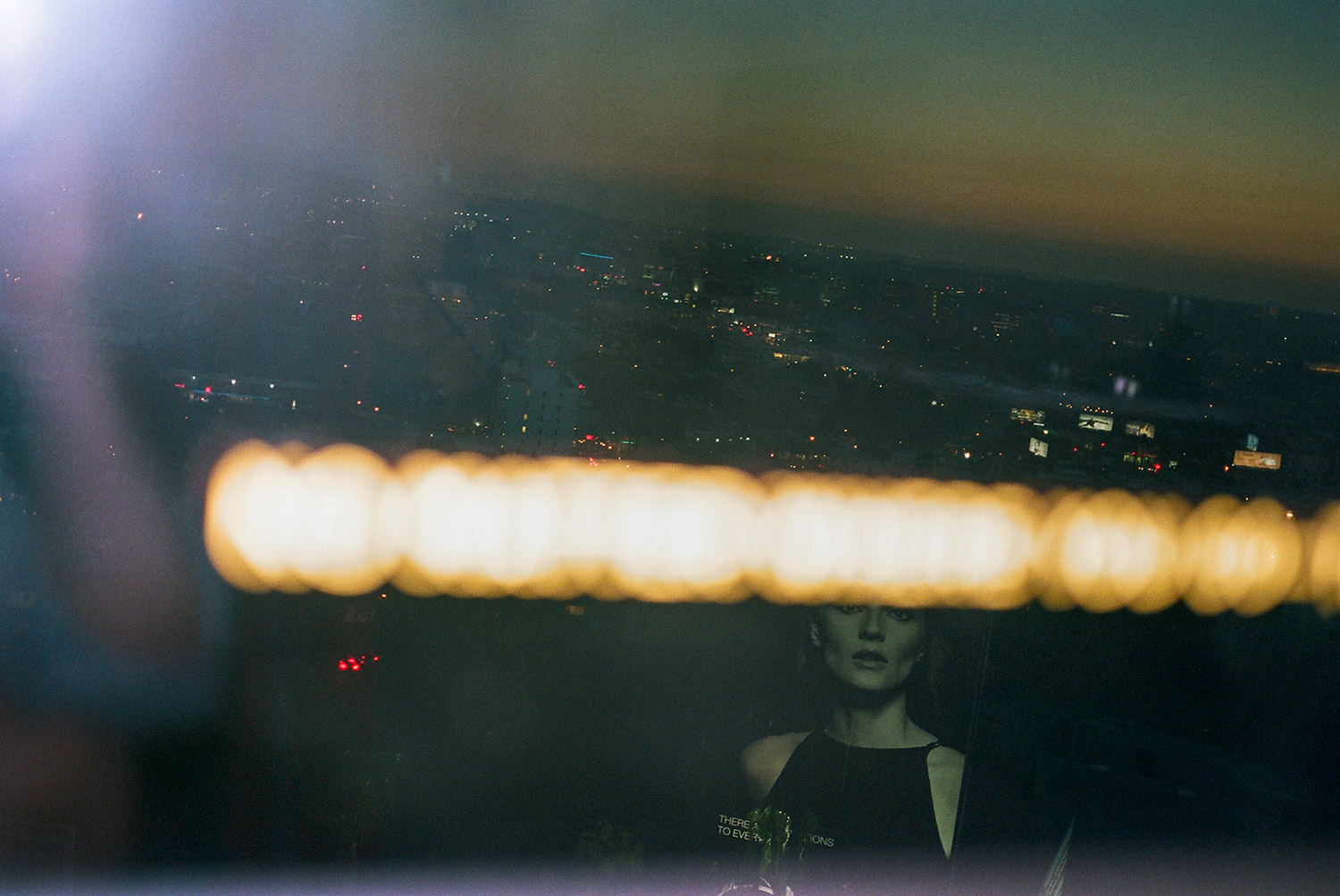 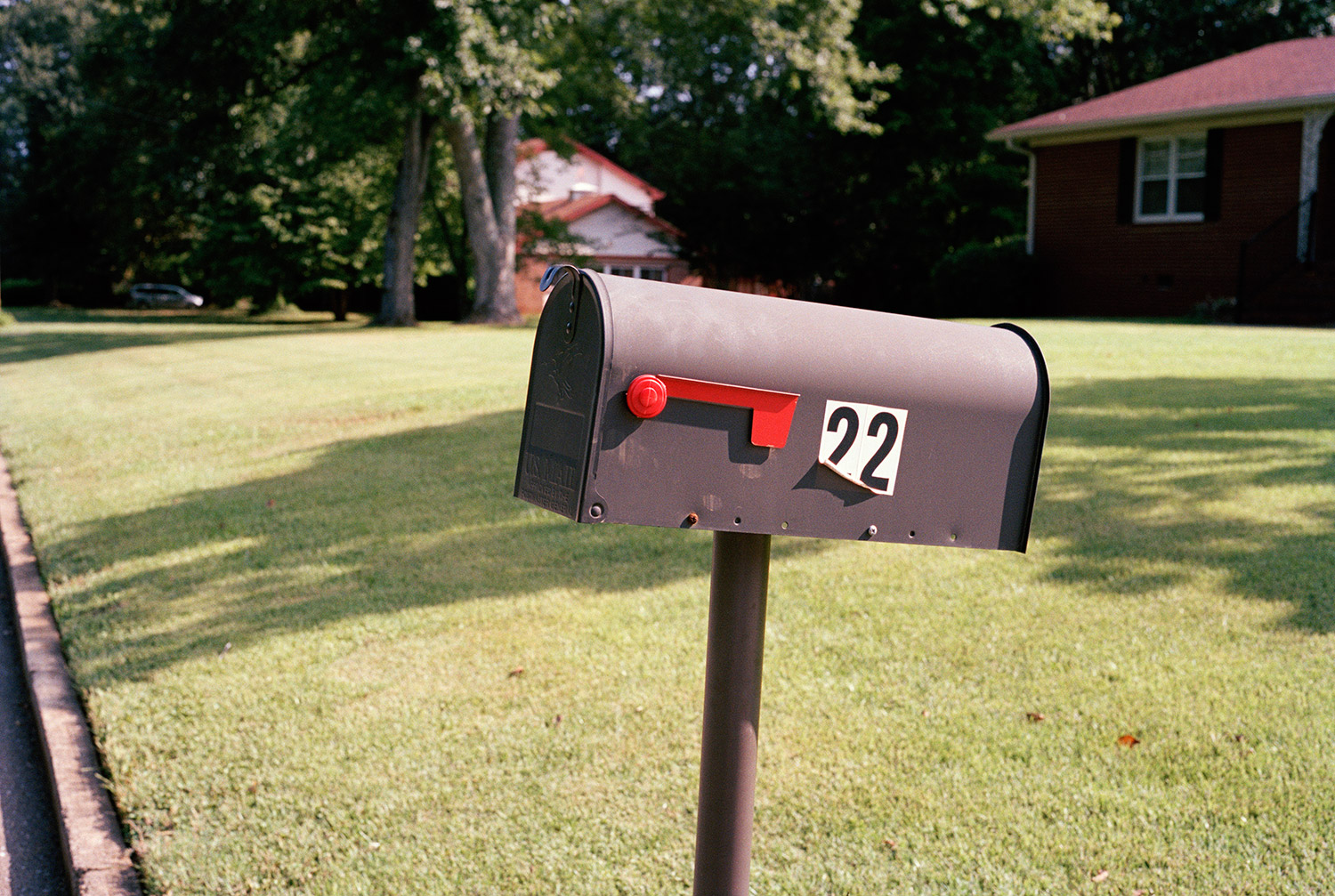 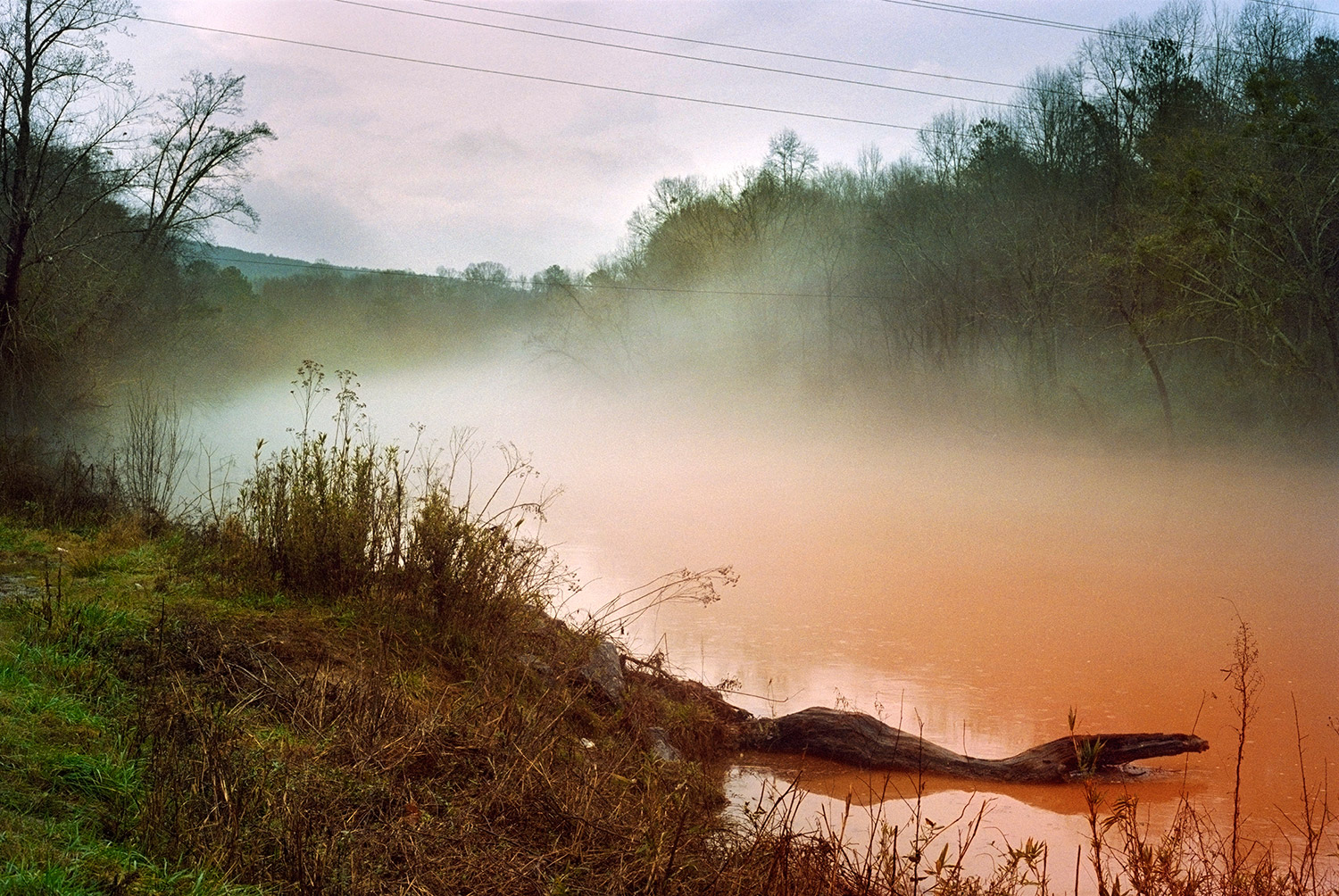 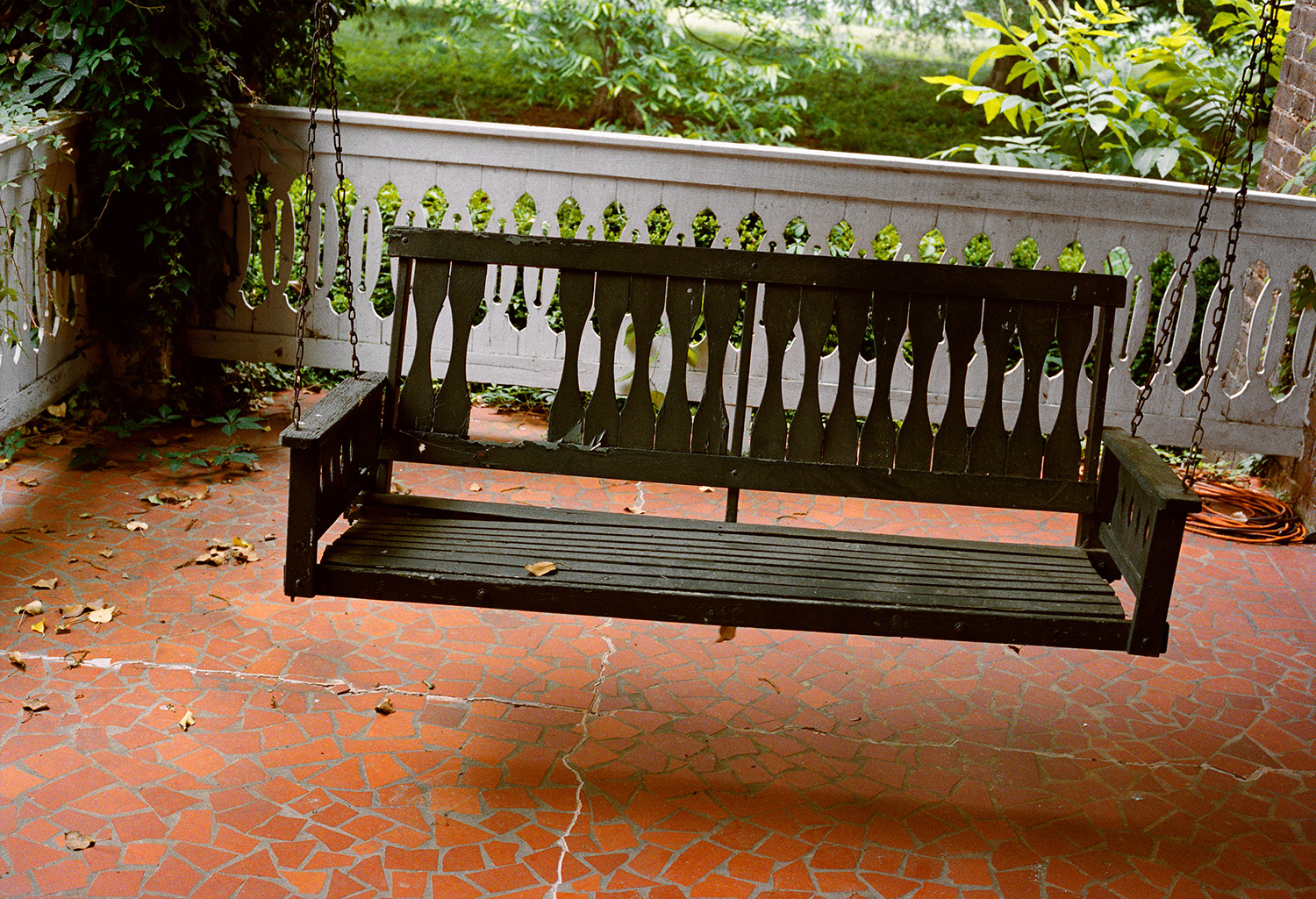 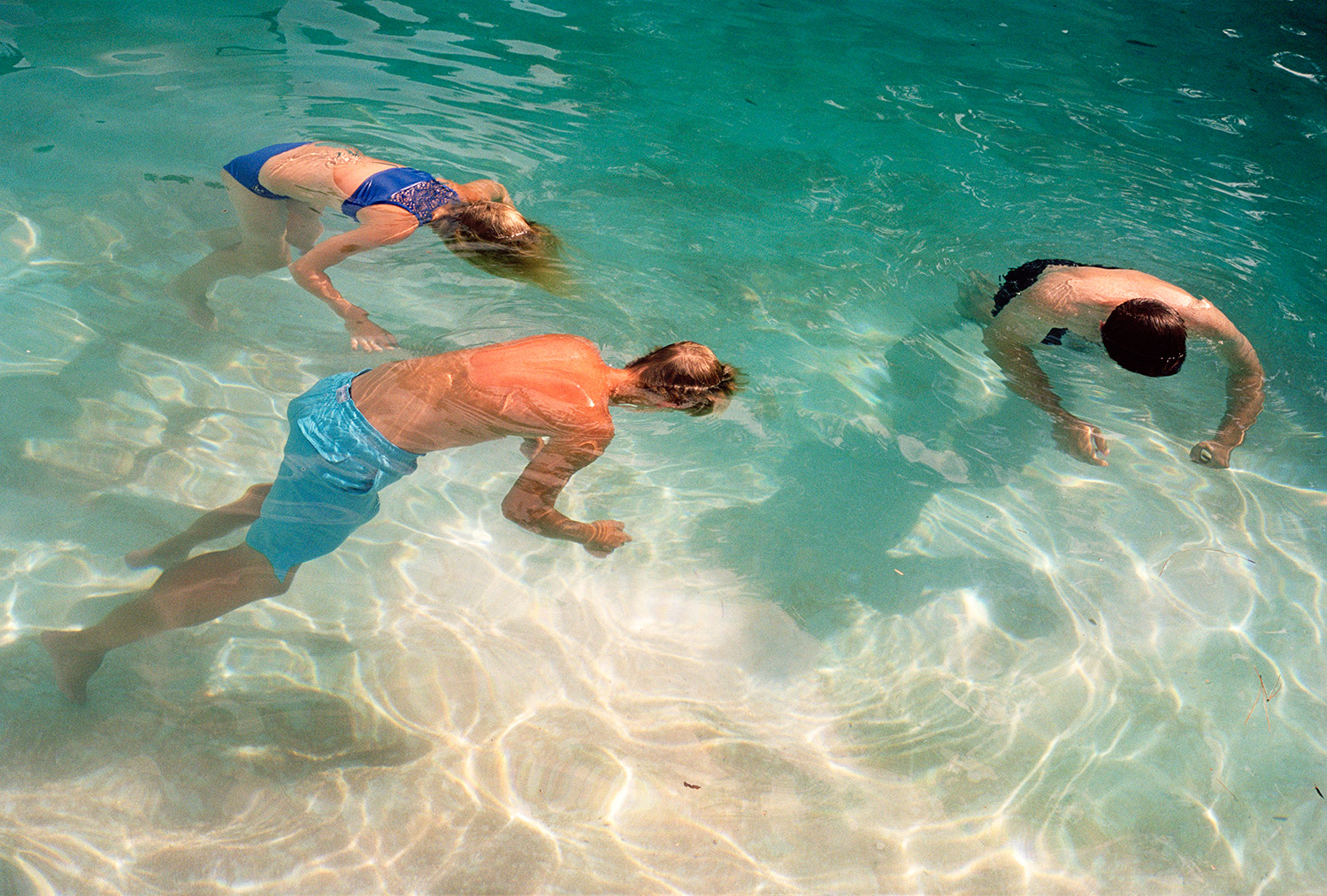 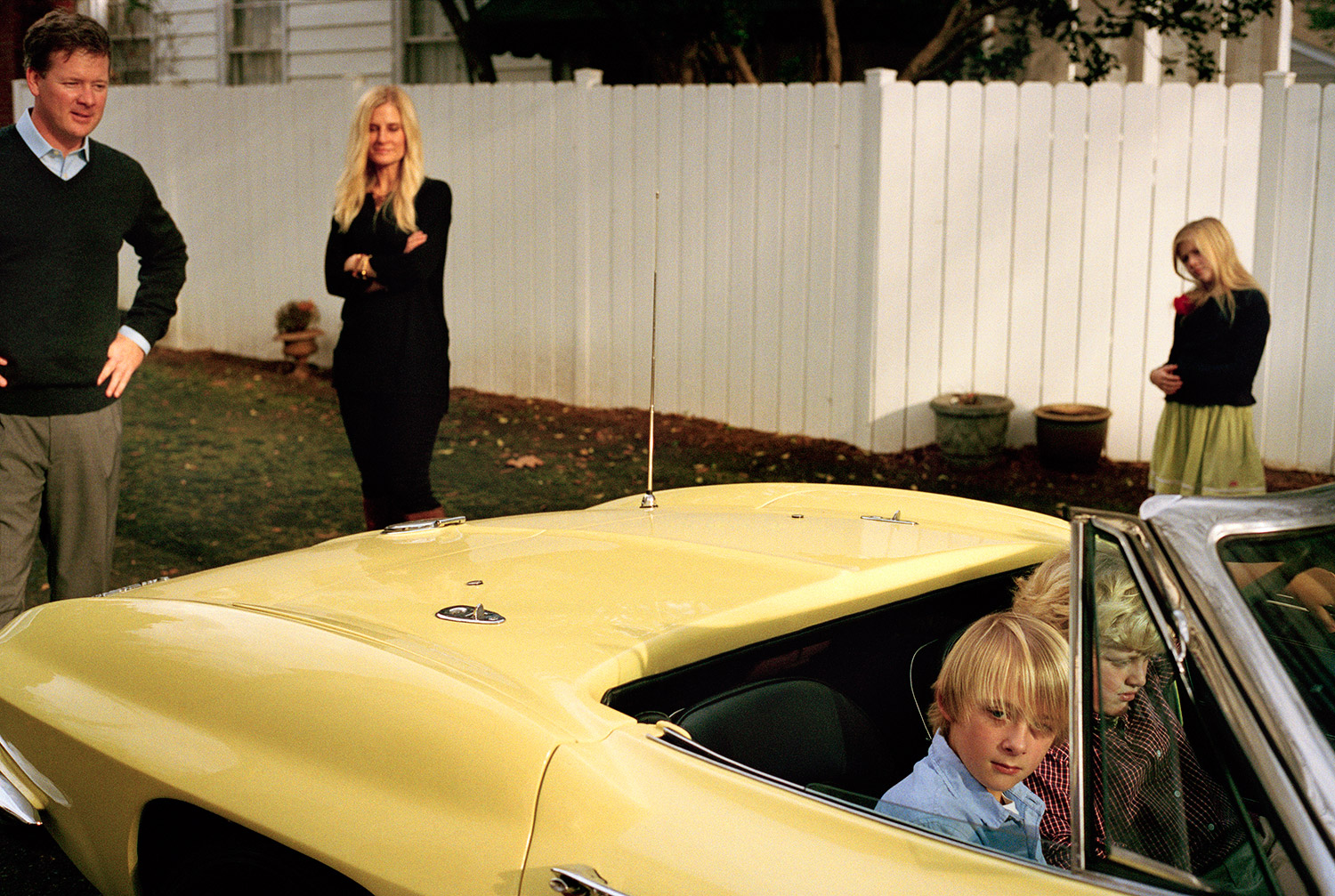