Artist Oliver Jeffers is now 6 years into The Dipped Painting Project, an elaborated and multi-faceted exploration of the effect of time on one’s memory (we previously featured a video about the project here). Evolving across various countries and venues, the collection of paintings, performances and interviews generated over a proposed ten-year period will ultimately appear in the form of a feature length film and retrospective.

The subjects of Jeffers portraits have all had close encounters with death and are interviewed at length about their experiences. Those interviews are then used not only in the composition of their individual painting but meticulously handwritten onto a sheet of paper used to catch drips of paint during the subsequent series of performances that involve Jeffers submerging each carefully rendered portrait into a vat of brightly coloured paint.

As a way of capturing the tension between creation and loss, the portraits are all unrecorded before they are dipped and therefore only seen in their entirety by the select group of witnesses invited to the dippings. In the end, the painting exist solely in memory or testimony of those privy to the original, unobstructed piece. Witnesses are similarly interviewed over the course of several months to see how much their memory has altered or faded over time.

See more images from The Dipped Painting Project below. 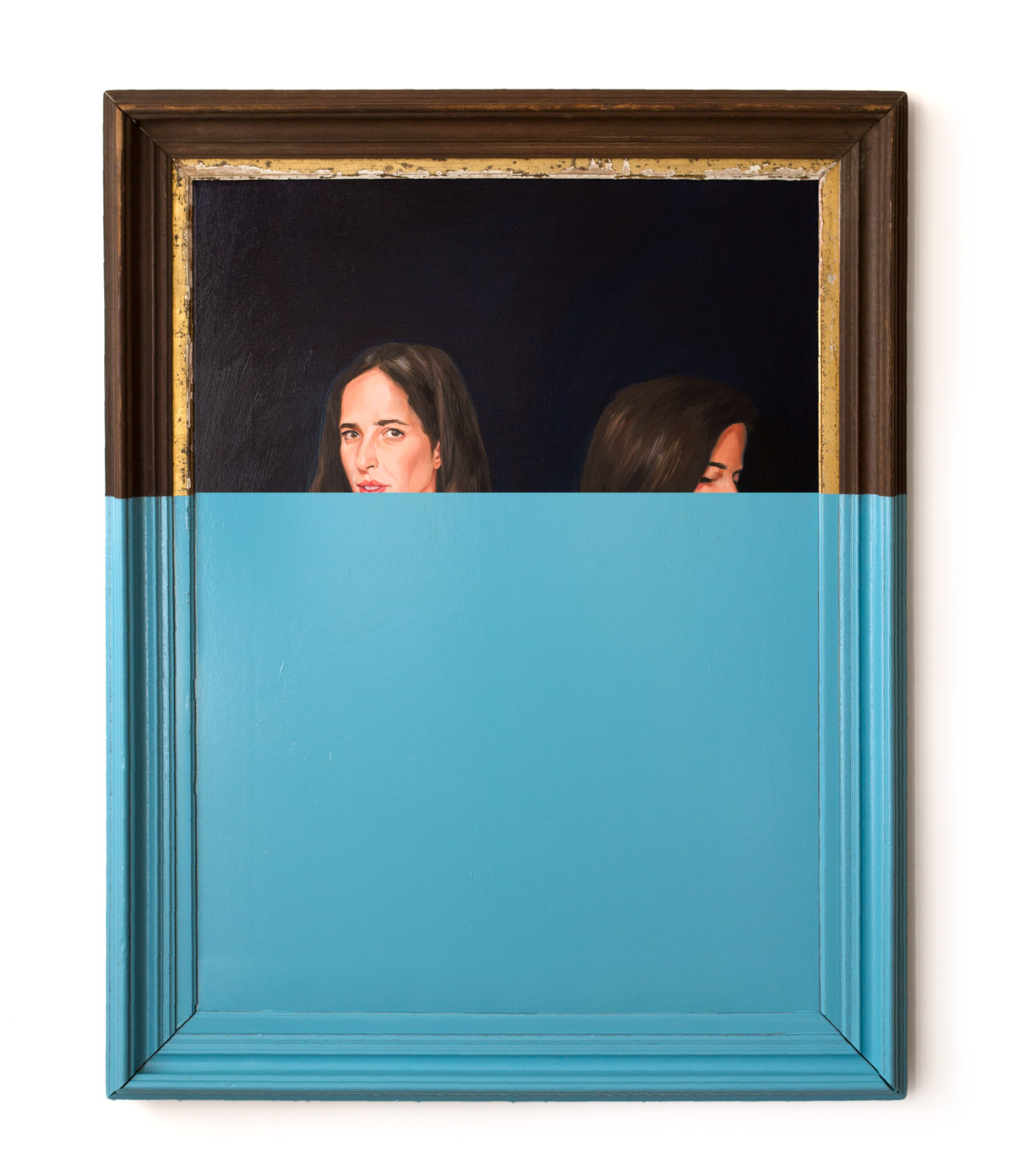 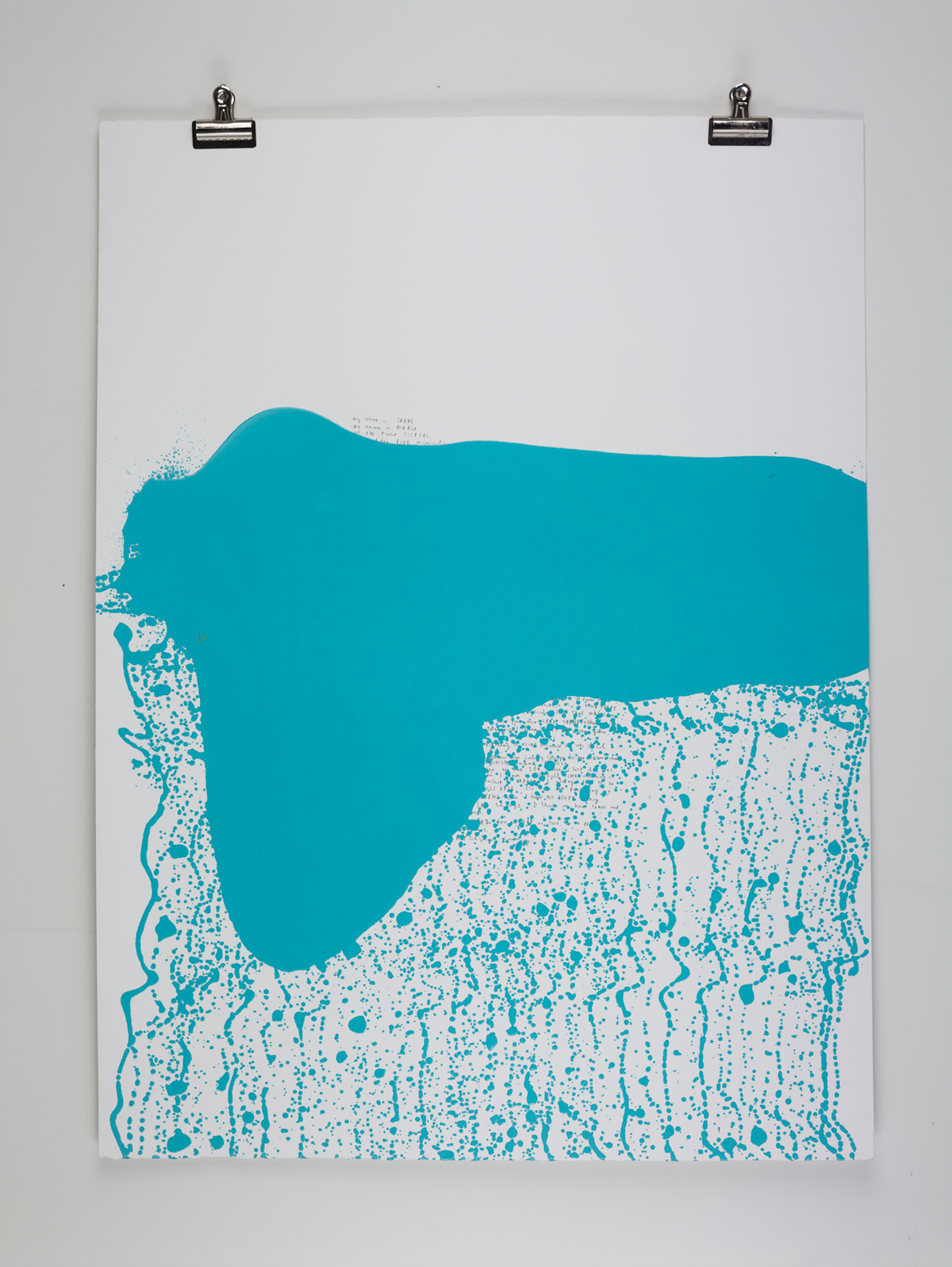 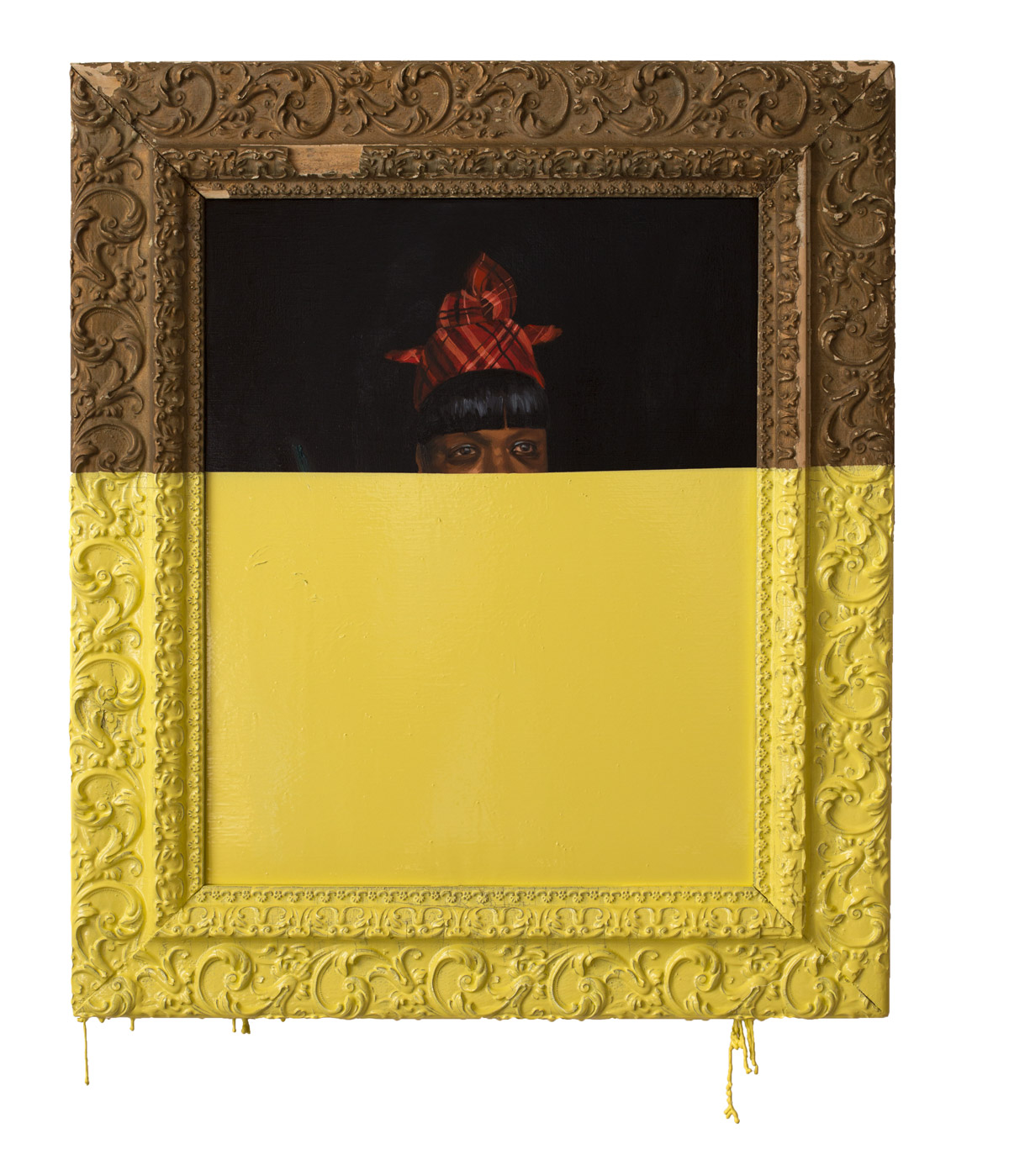 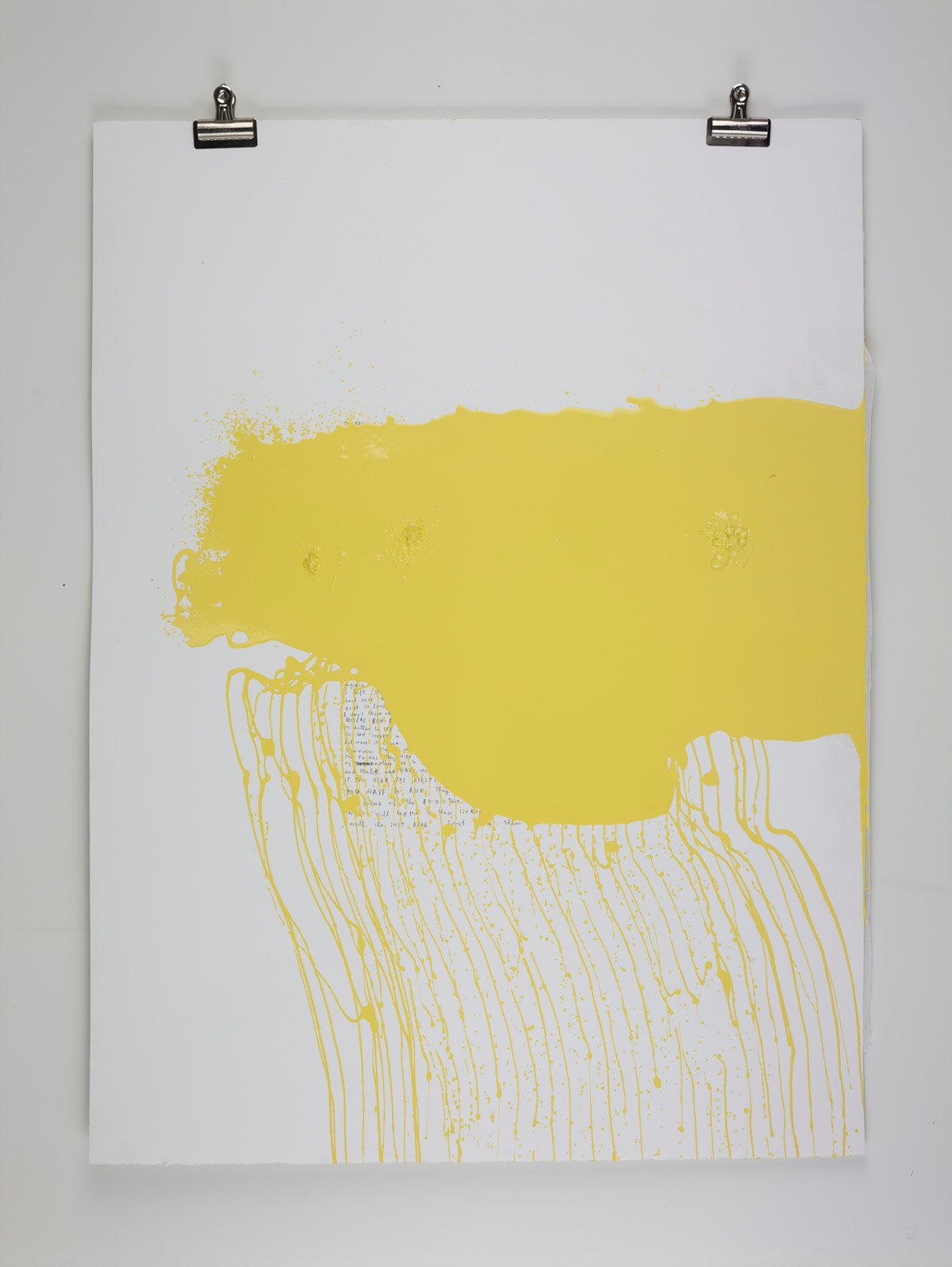 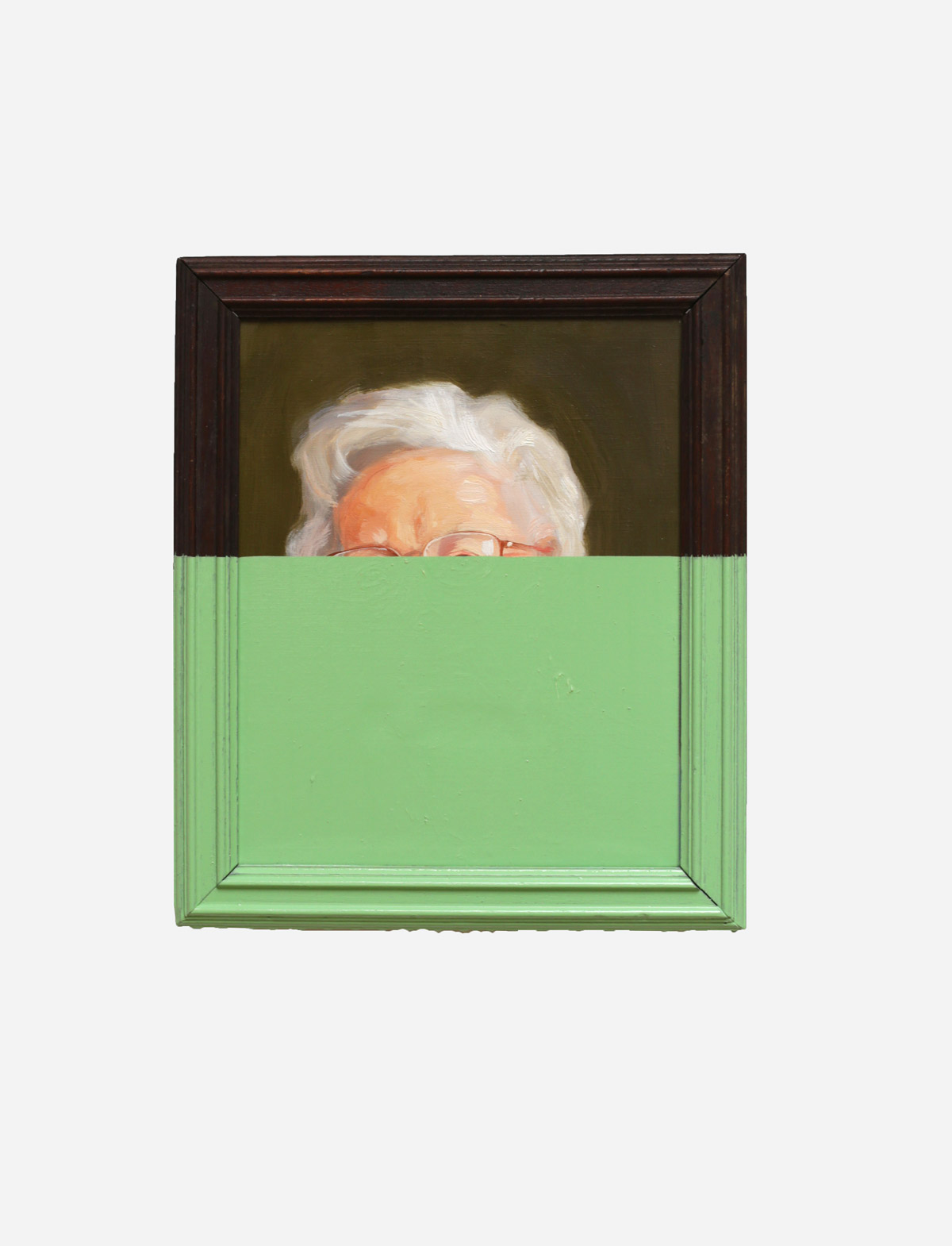 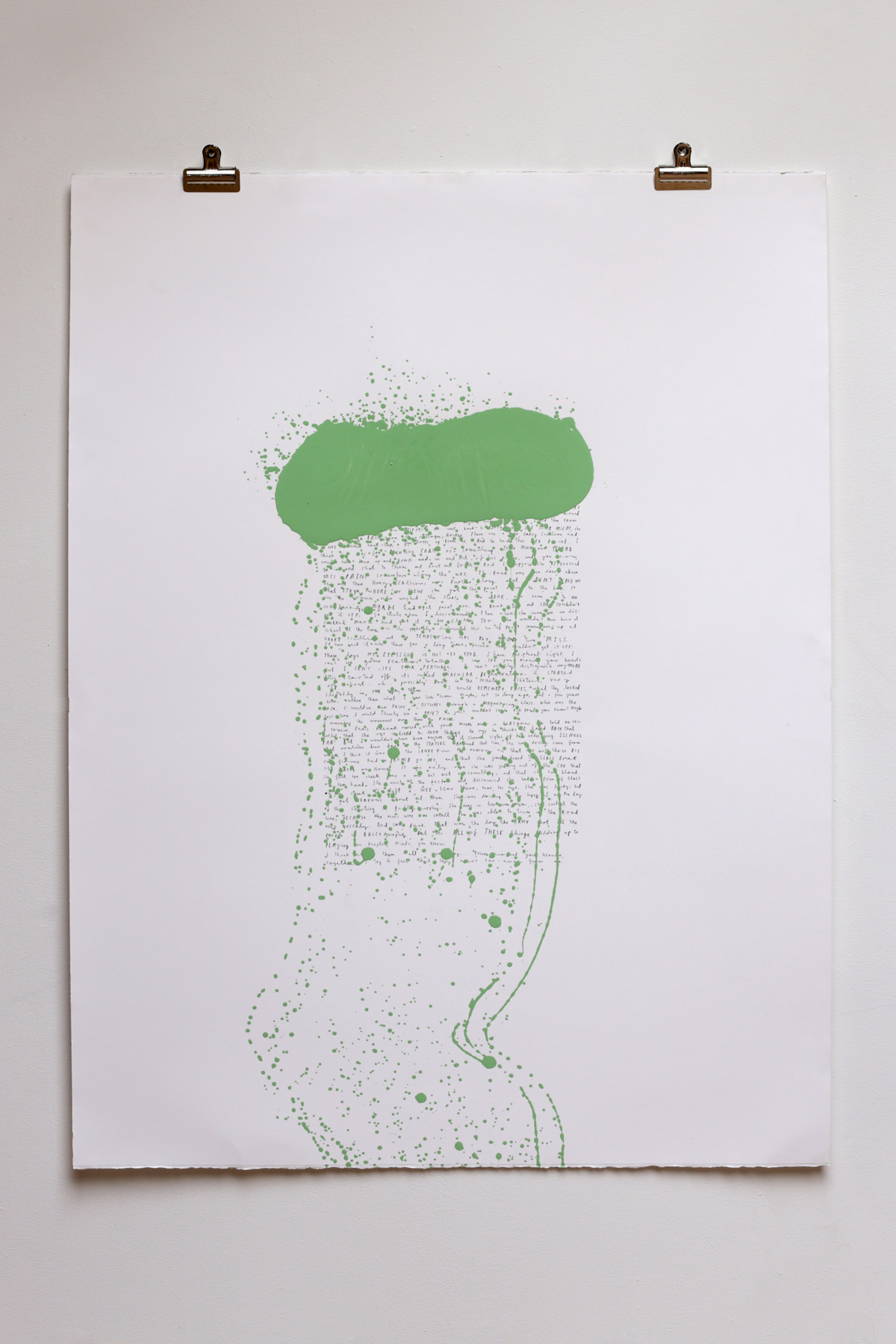 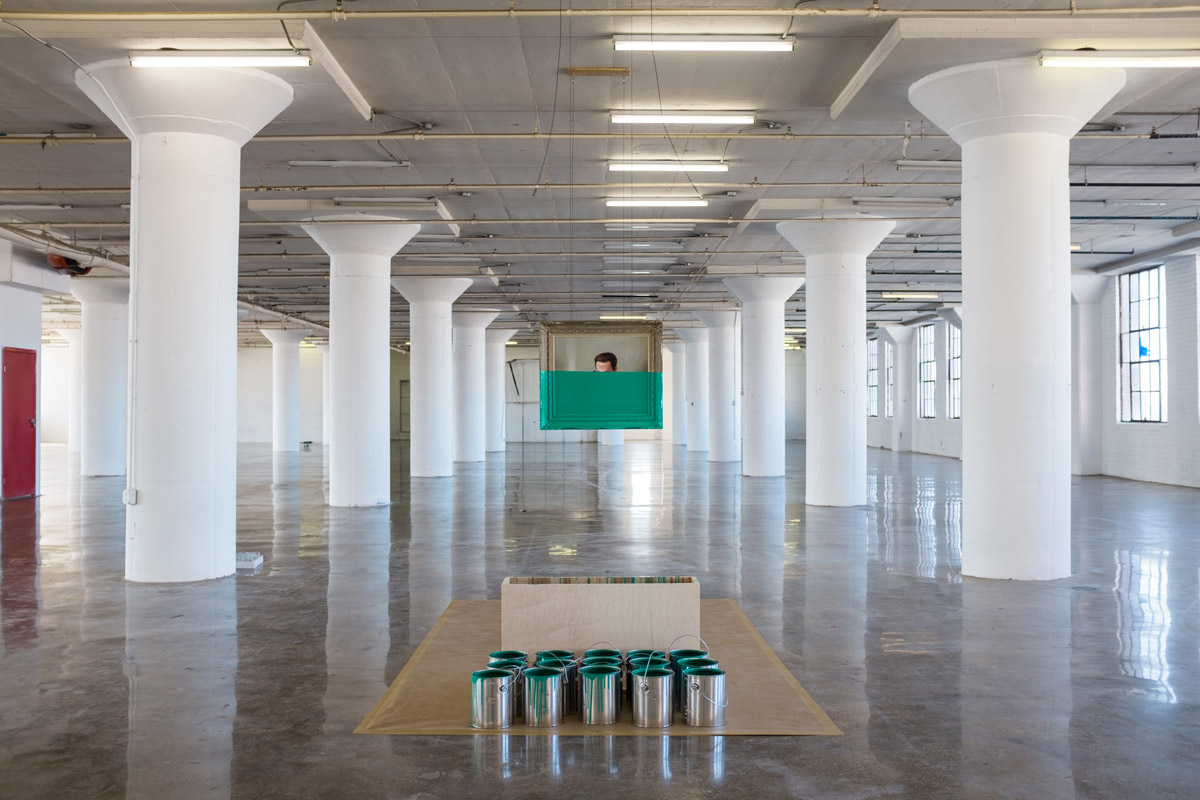 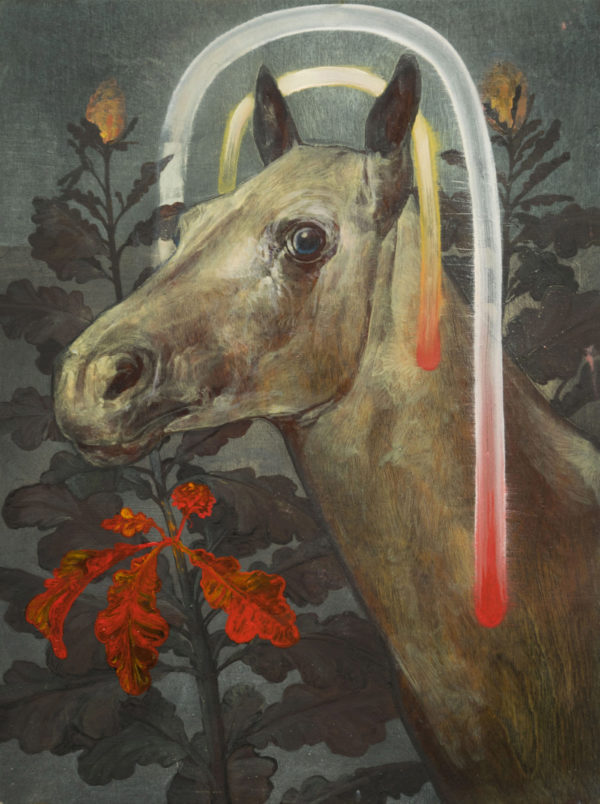 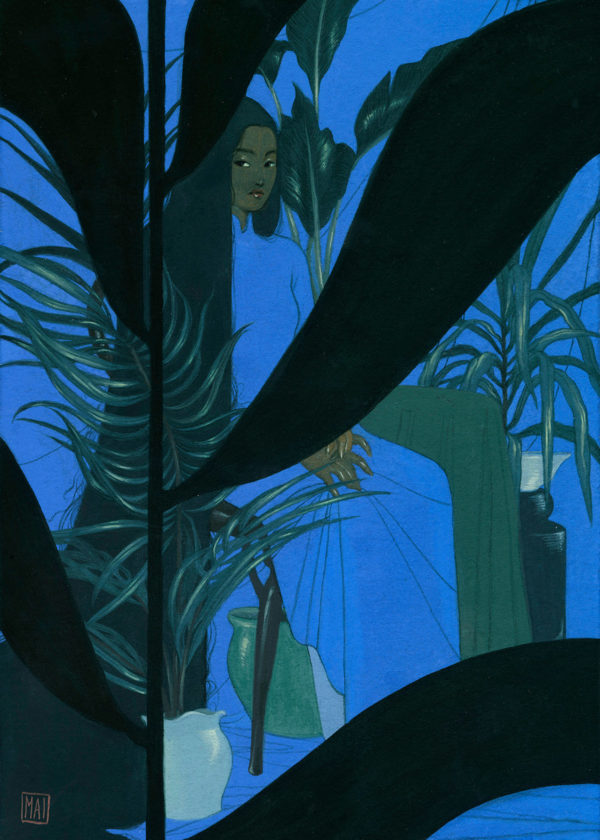 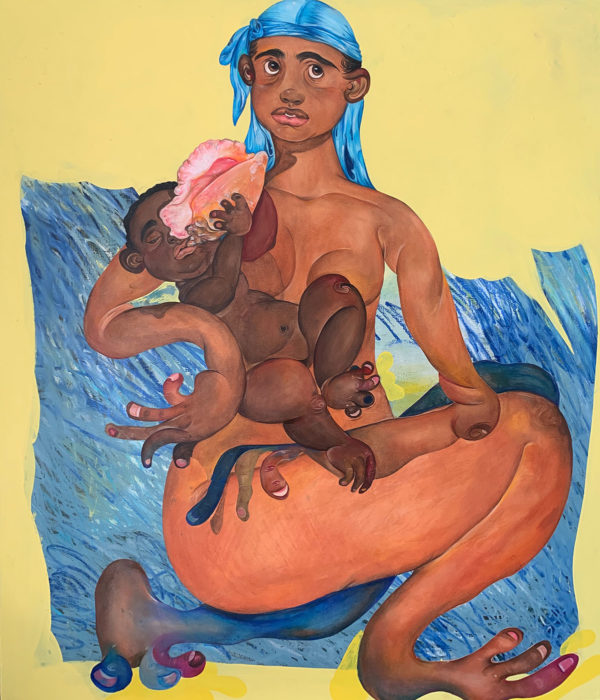