This 11″ x 14″ signed and numbered time-limited edition print is exclusive to Booooooom and only available for 10 days (until December 3rd, 11:59PM PST). The edition will be limited by the number of prints sold during this period. It’s the most affordable print Cody has ever released, and it will never be re-printed. 20% of sales will be donated to the California Wildfire Relief efforts via California Community Foundation.

We’re very excited to announce that we’re releasing a print with one of our members, Seattle-based photographer, Cody Cobb. You may recognize the image as the cover of the zine we made, featuring images from his series “August”. Cody writes:

“During the summer of 2018, thick smoke poured into Washington state from the almost 2,000 wildfires to the north in British Columbia. By September, more than 3 million acres would be burned. This photo is part of a series I’ve been shooting every August for the last three years when the sun becomes a pale orange dot suspended in a thick haze created by distant disasters. The light it casts is soft and surreal with a muted palette of warm pastels. The duration and severity of future fires is expected to grow as temperatures rise and droughts parch the dense forests of the western regions of North America.” 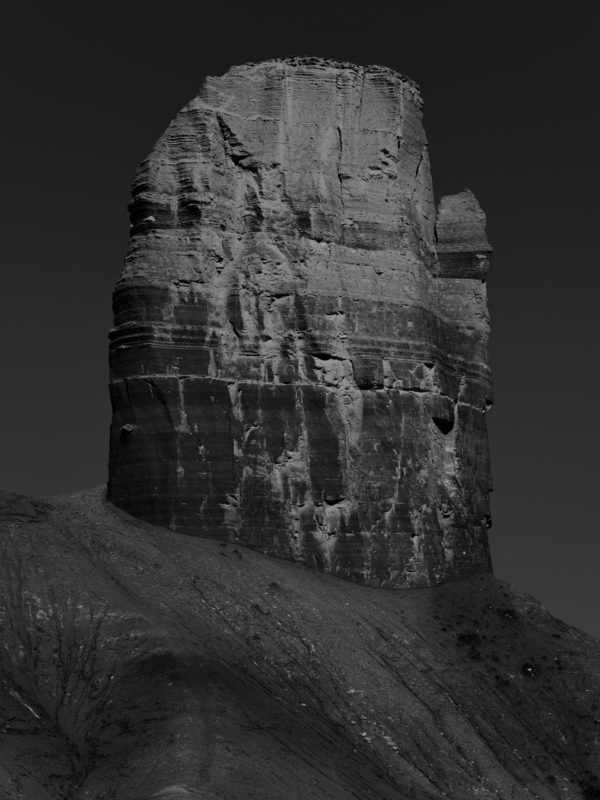 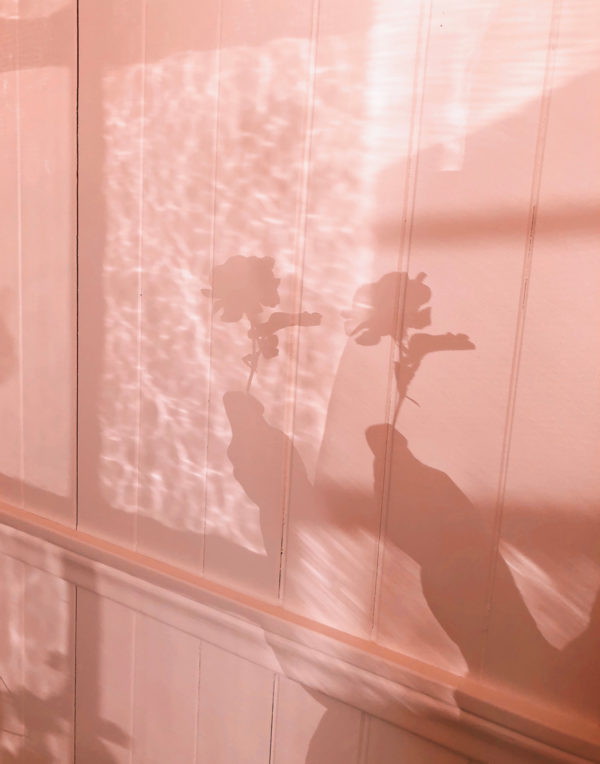 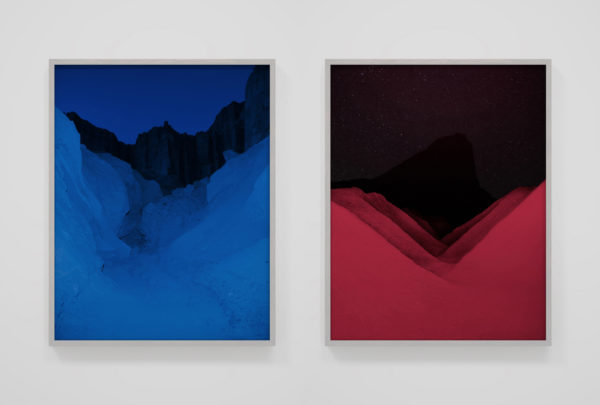