A new series from Amsterdam-based photographer Desiré van den Berg (previously featured here). In “Hong Kong revisited” van den Berg returns to the city she lived years before but failed to capture in the ways she remembers most. Plagued by a feeling of “false familiarity,” having been inundated by countless pictures other people had already taken, van den Berg found herself only taking photographs on special occasions. Reflecting on that period of her life and the project she embarked on now, as a result, she states:

“My memories started pulling at me and a feeling of urgency to give my fragmented flashbacks shape, grew over time. Half a decade went by. It was a Wednesday when I decided to give in to my longing and it was the next Wednesday when I landed. I was back. Strong wafts of tiger balm, braised pork and detergent welcomed me as I set food back on the soil… The sounds and smells activated old feelings and emotions I forget I ever had. Love and loneliness. Lost and alive. A rush of excitement sent adrenaline into my limbs and for hours to days, nonstop and tireless, all I could do was photograph.” 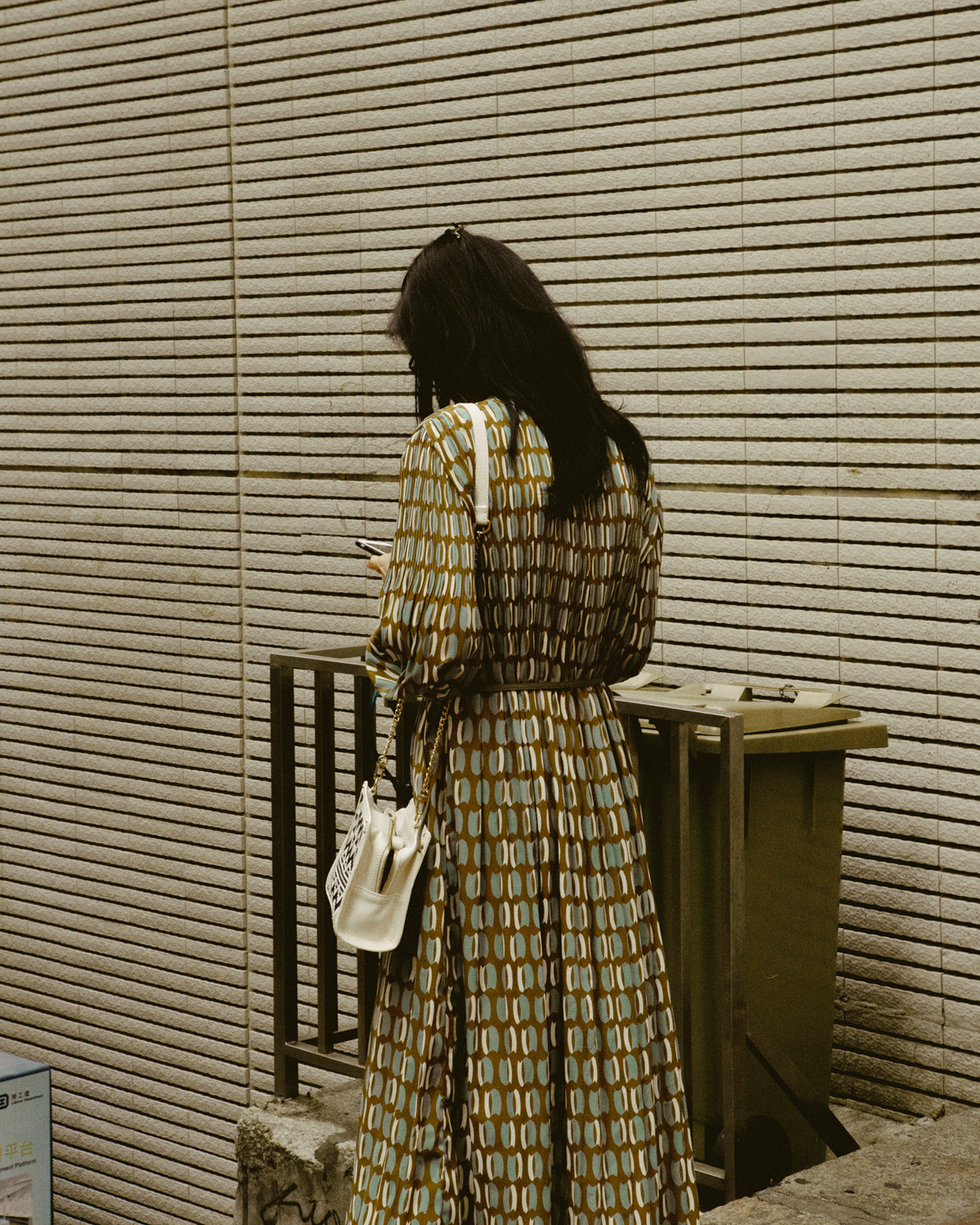 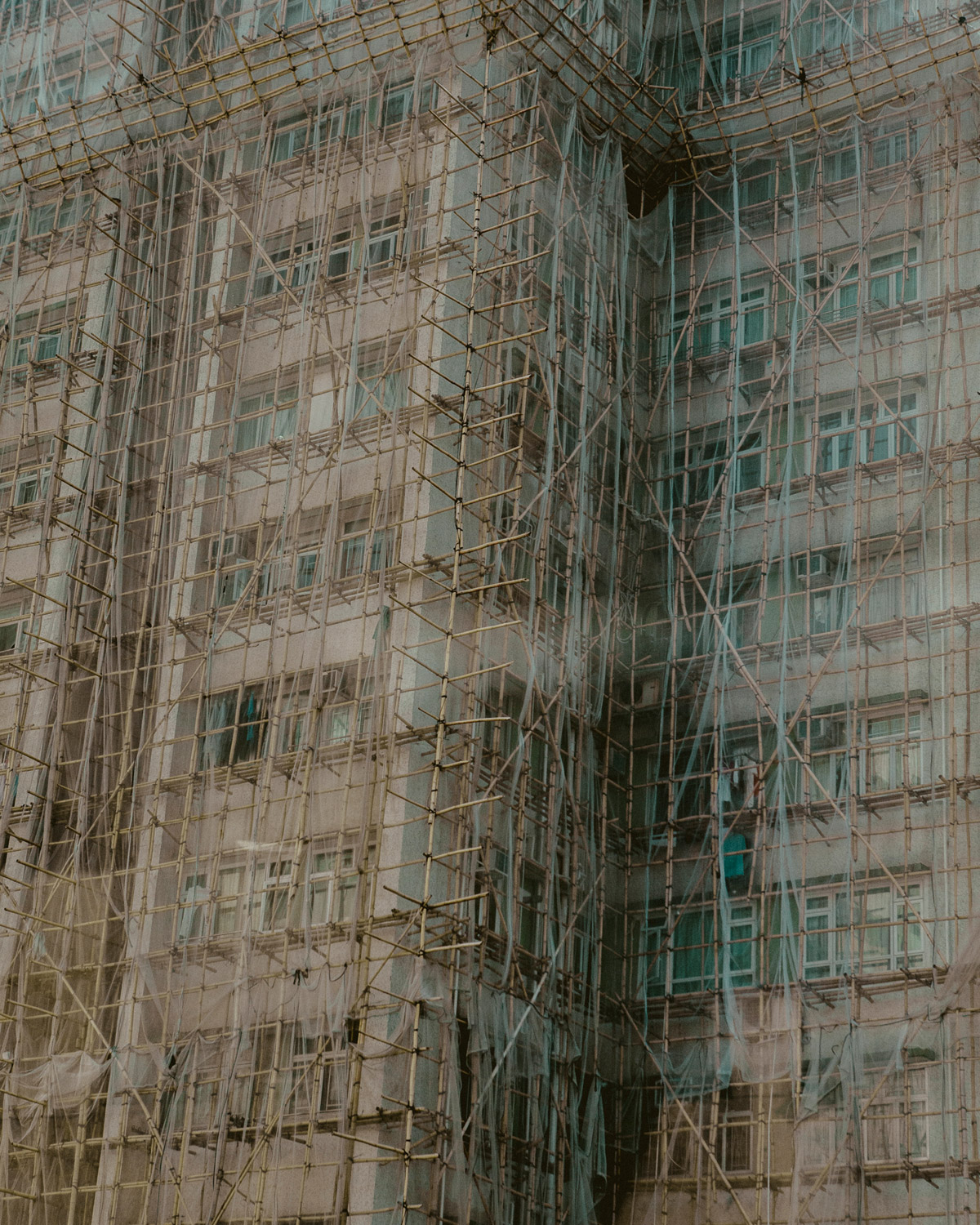 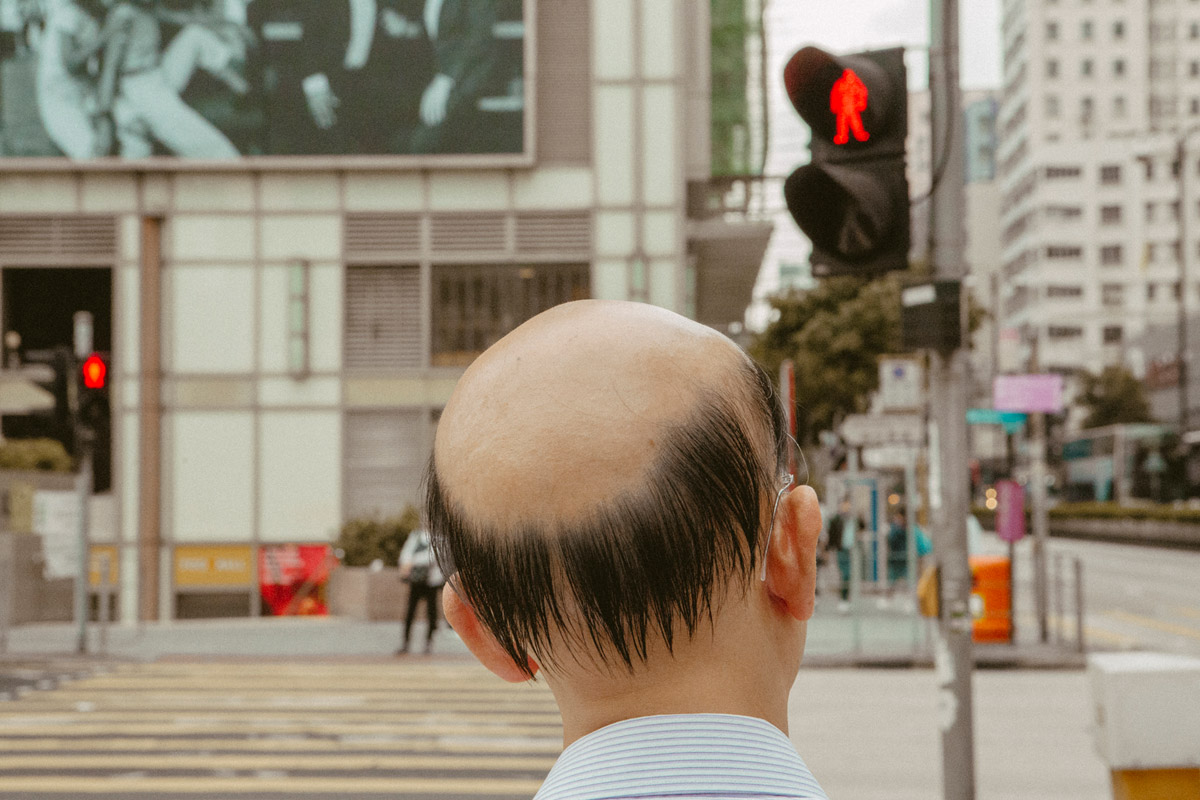 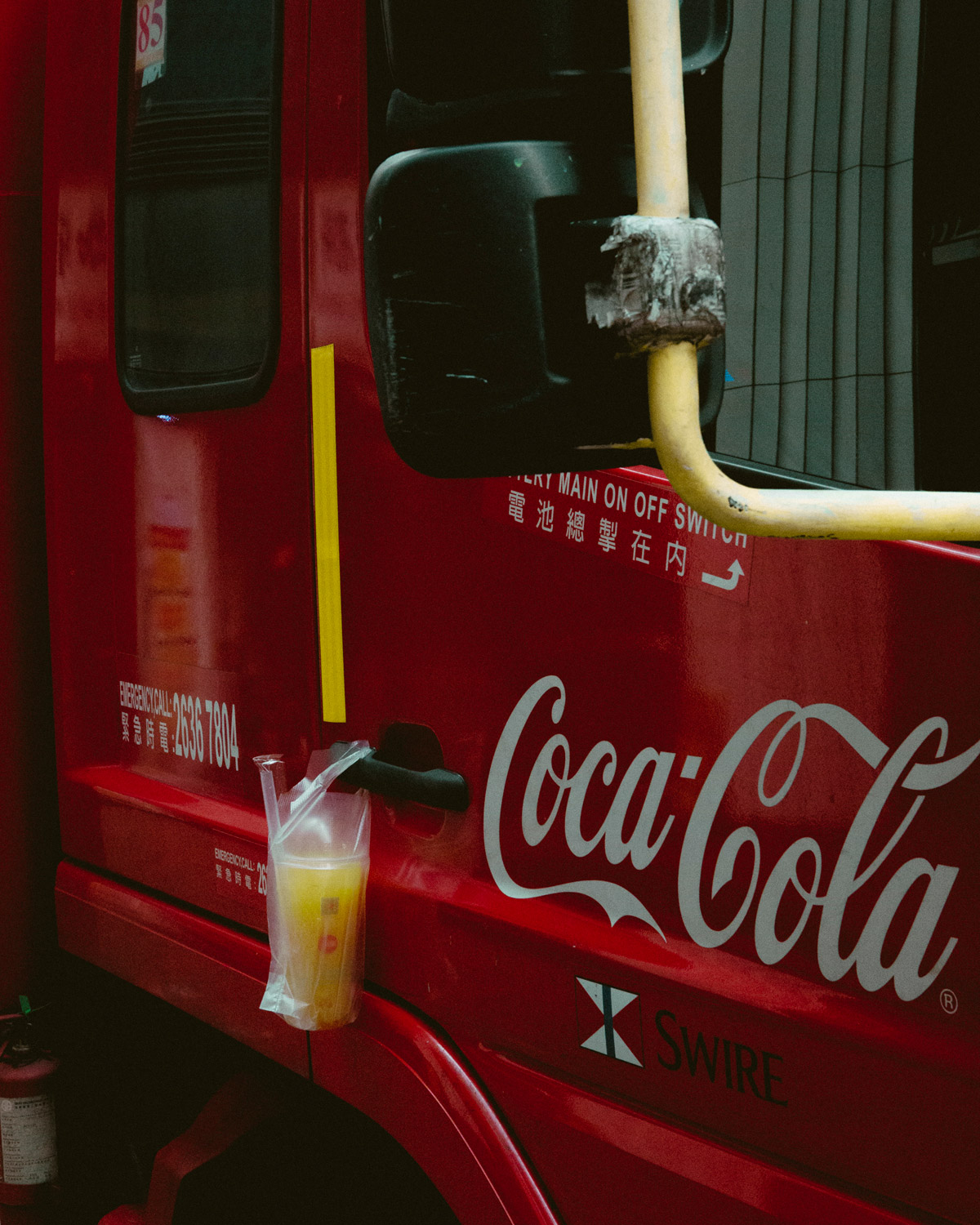 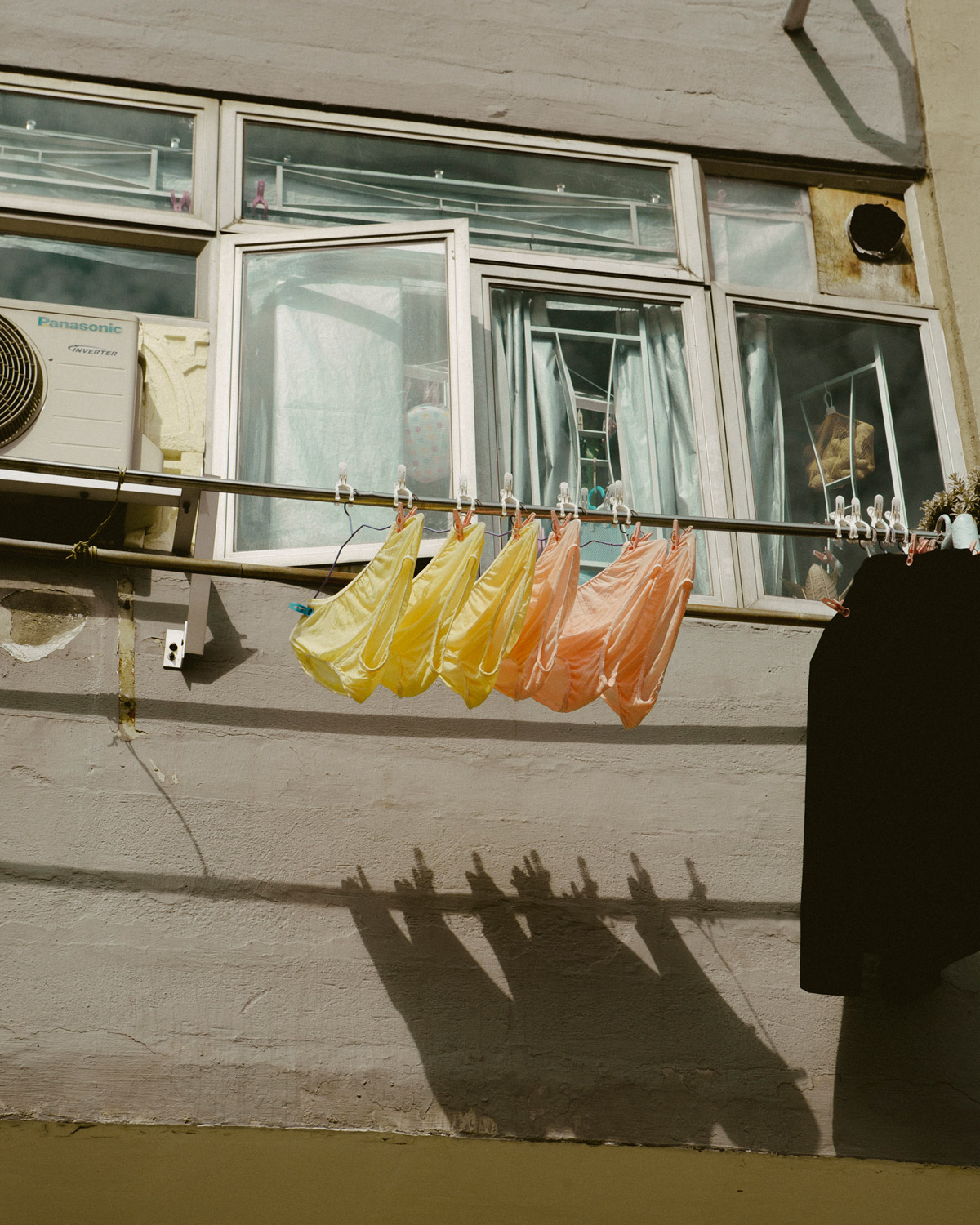 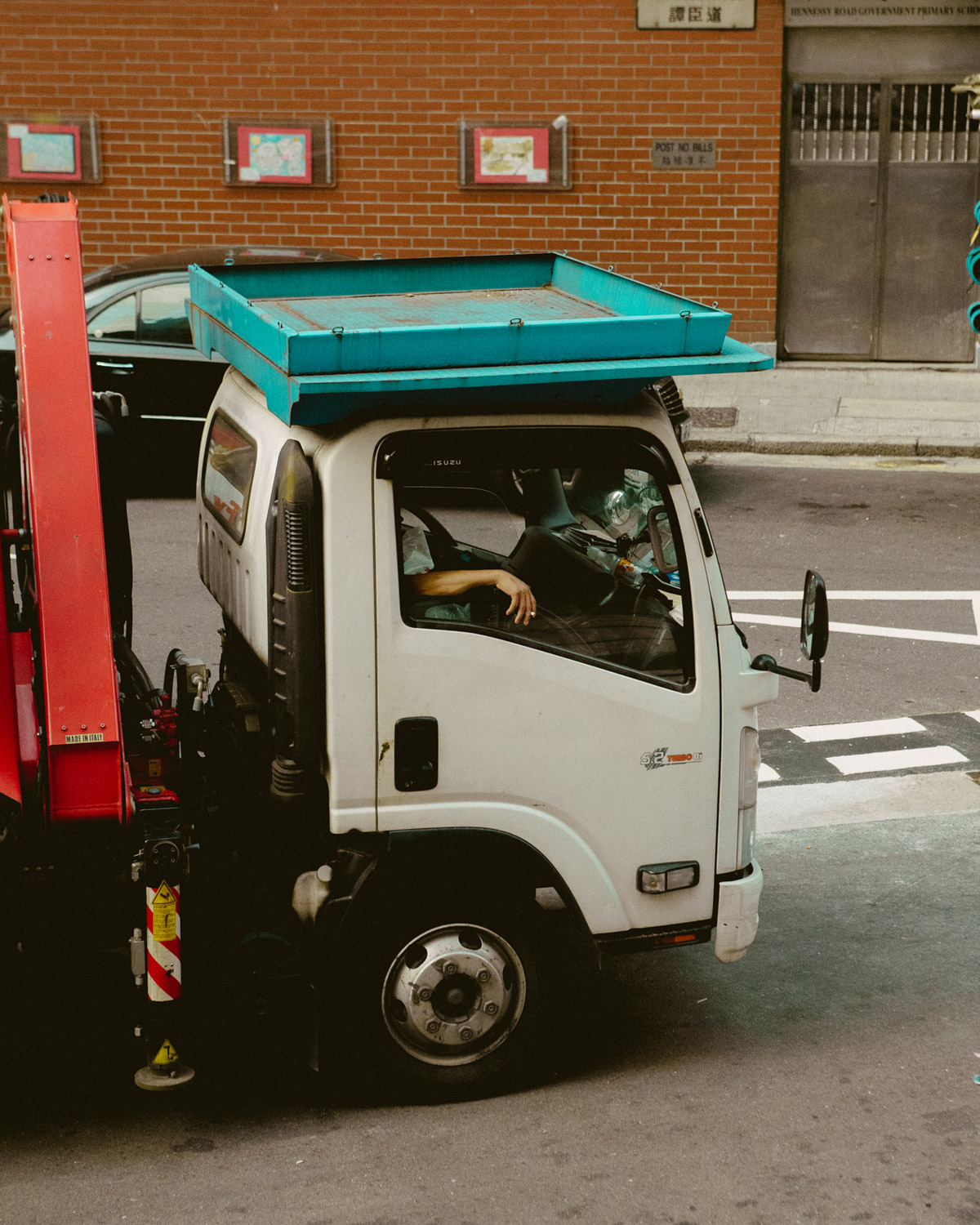 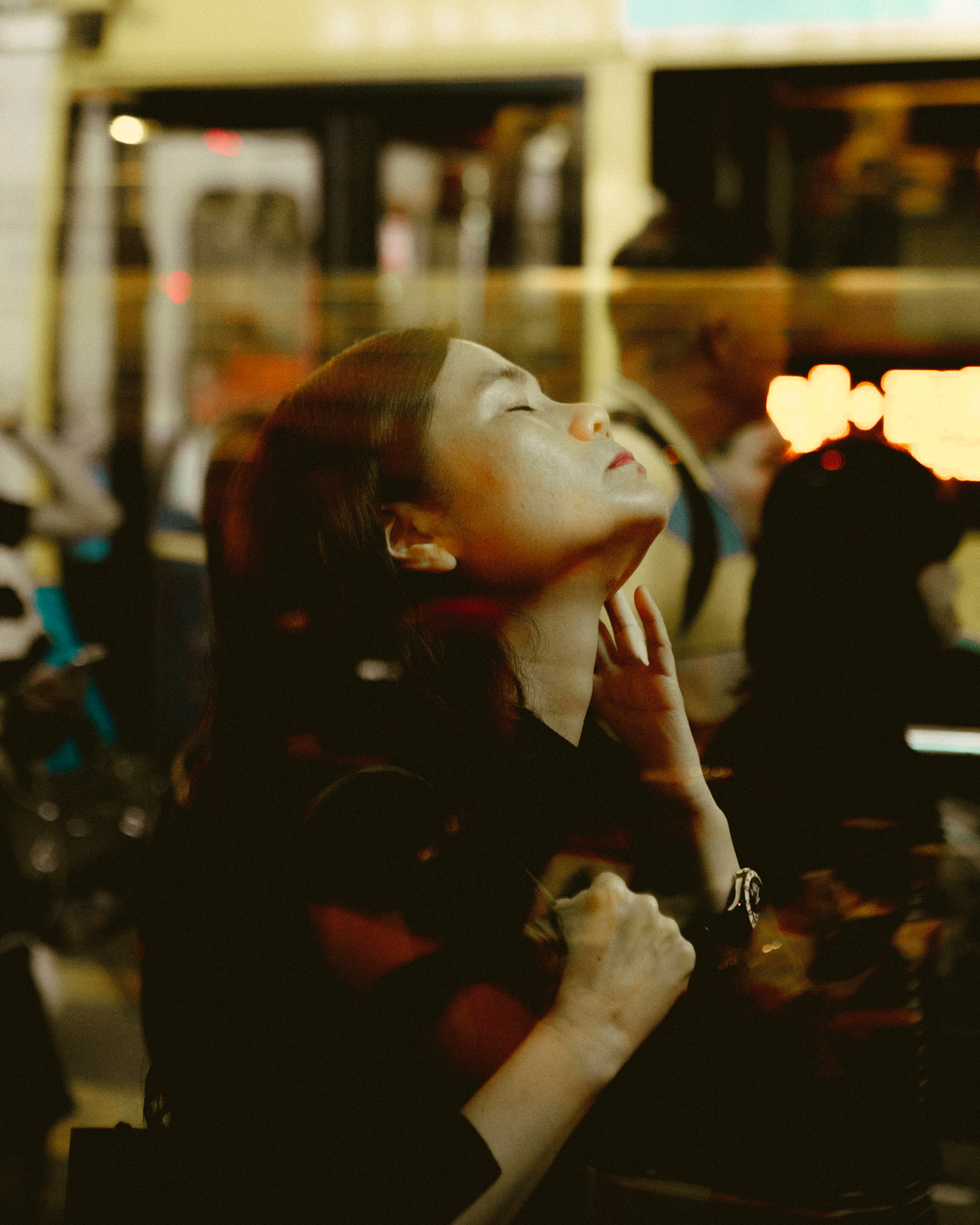 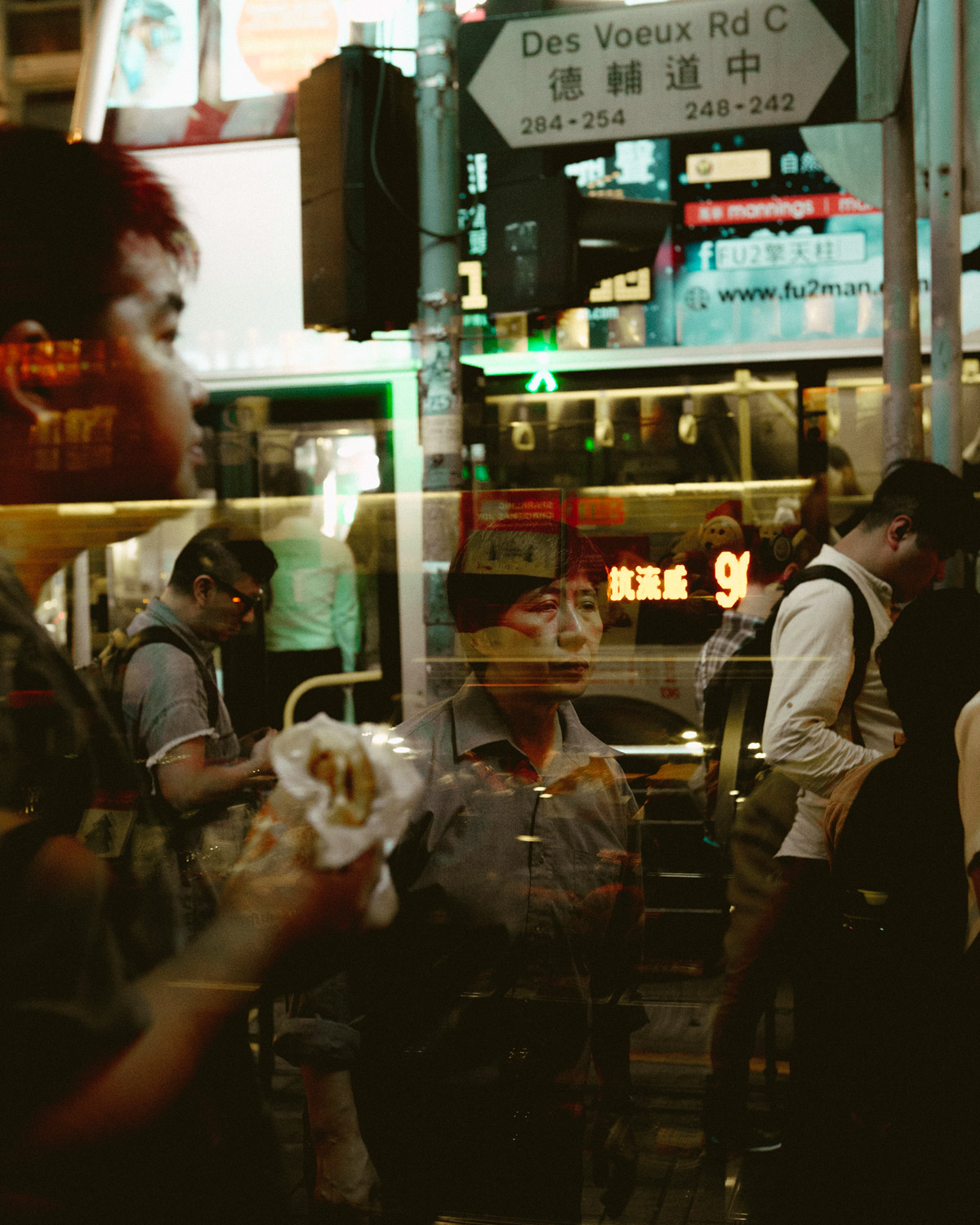 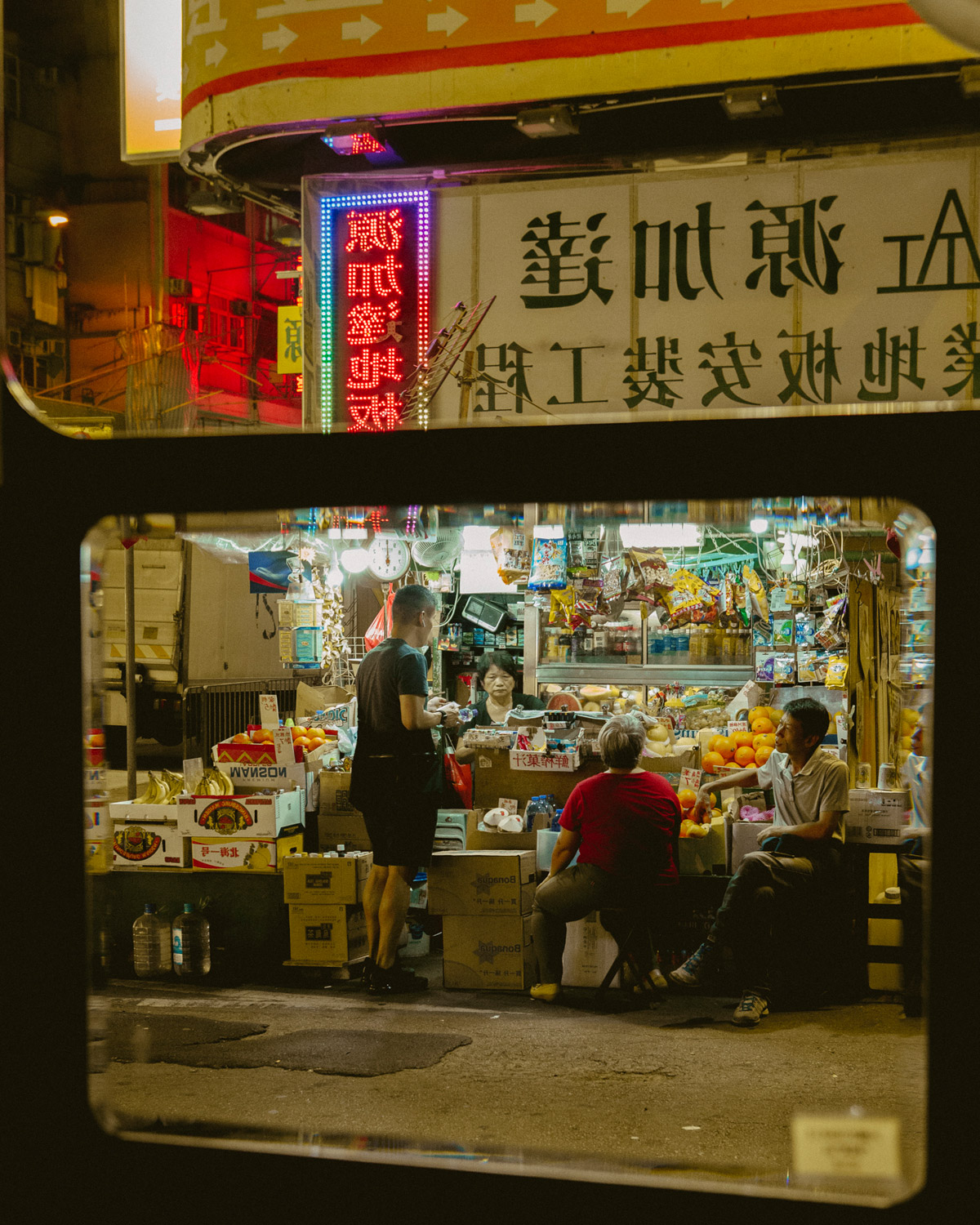 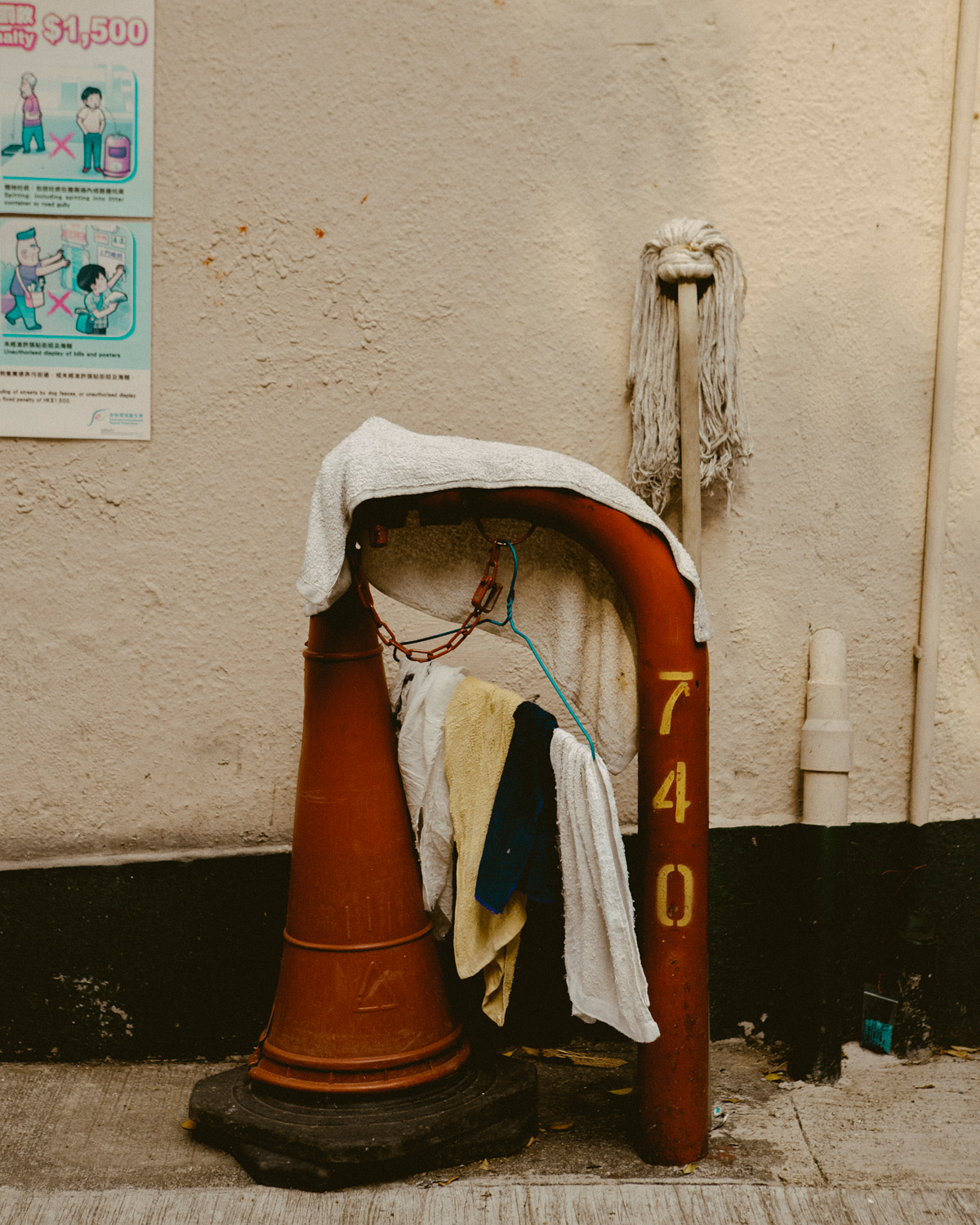 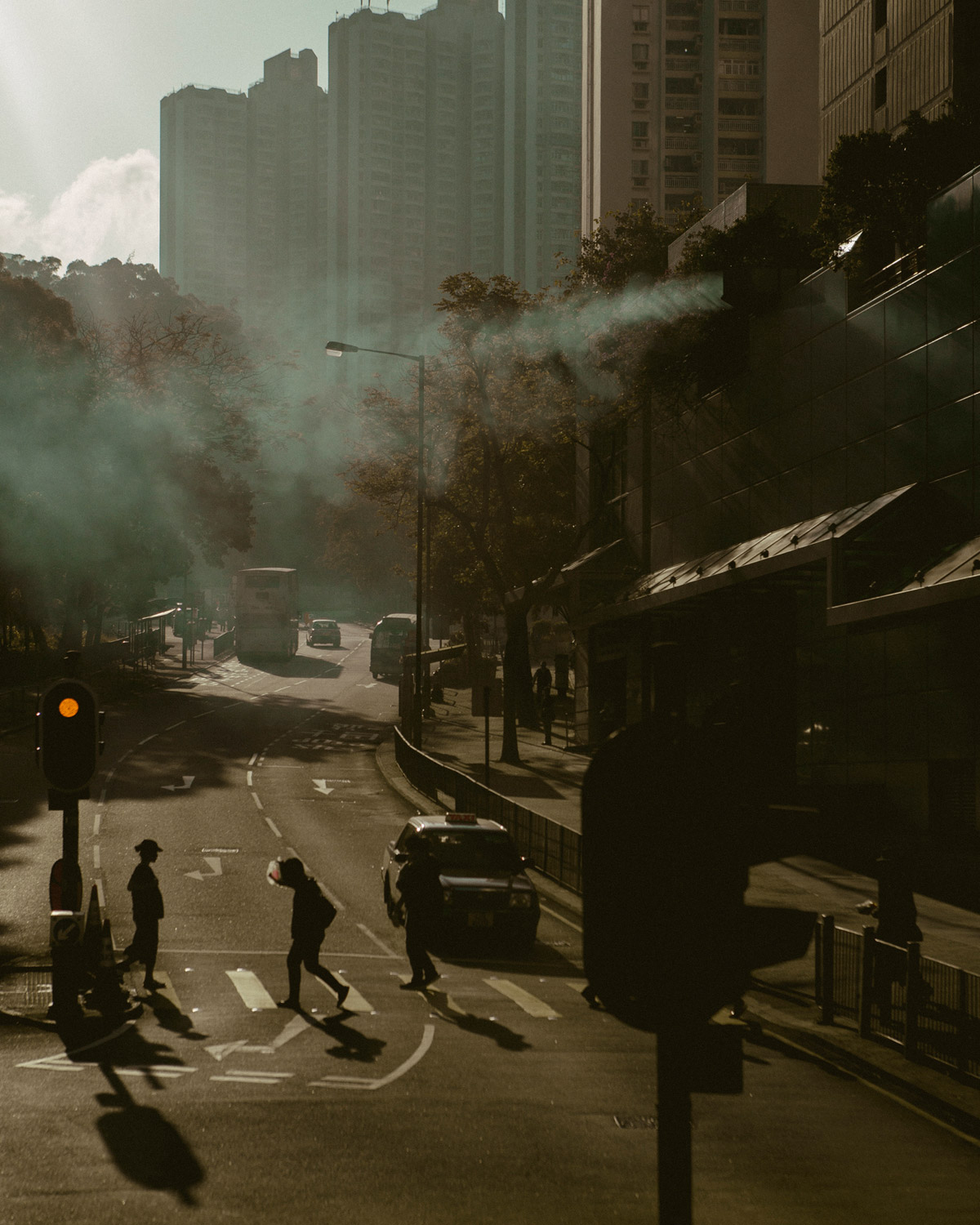 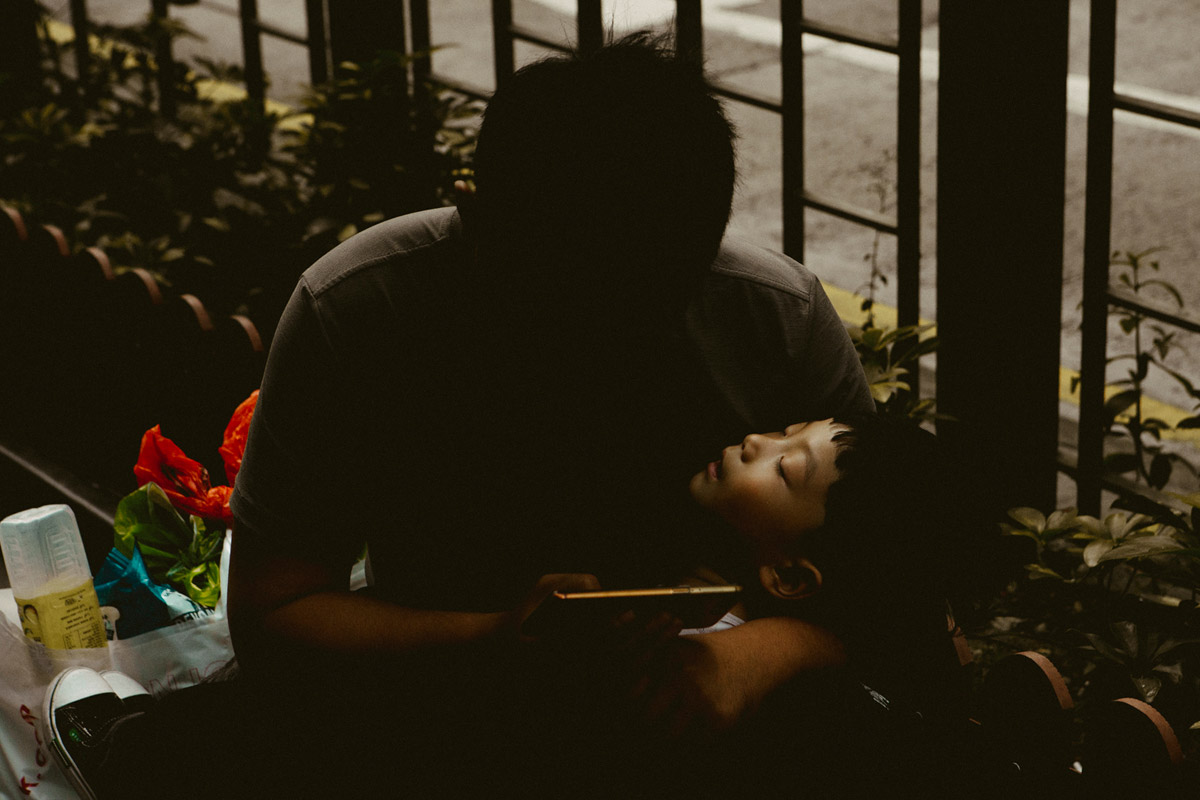 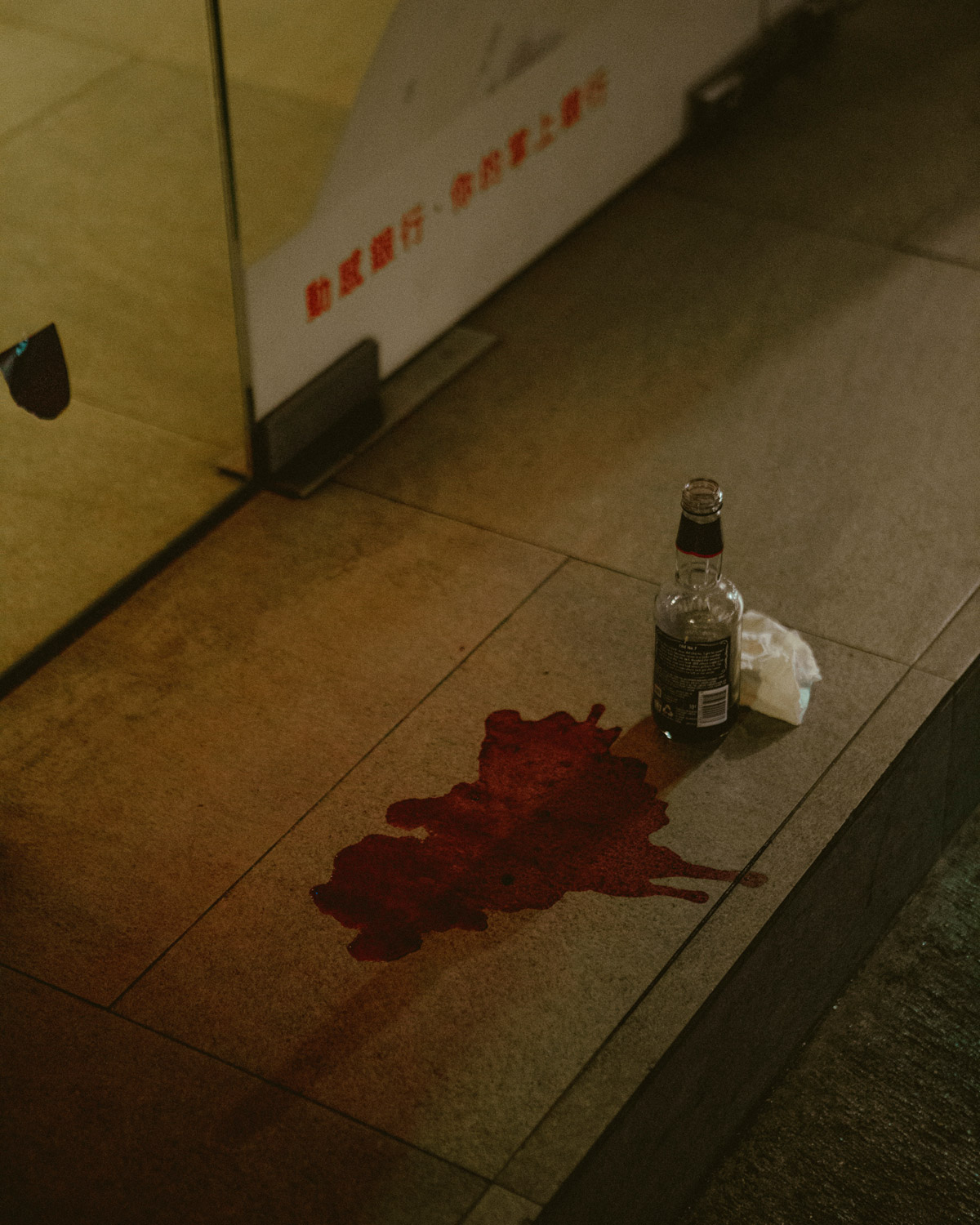 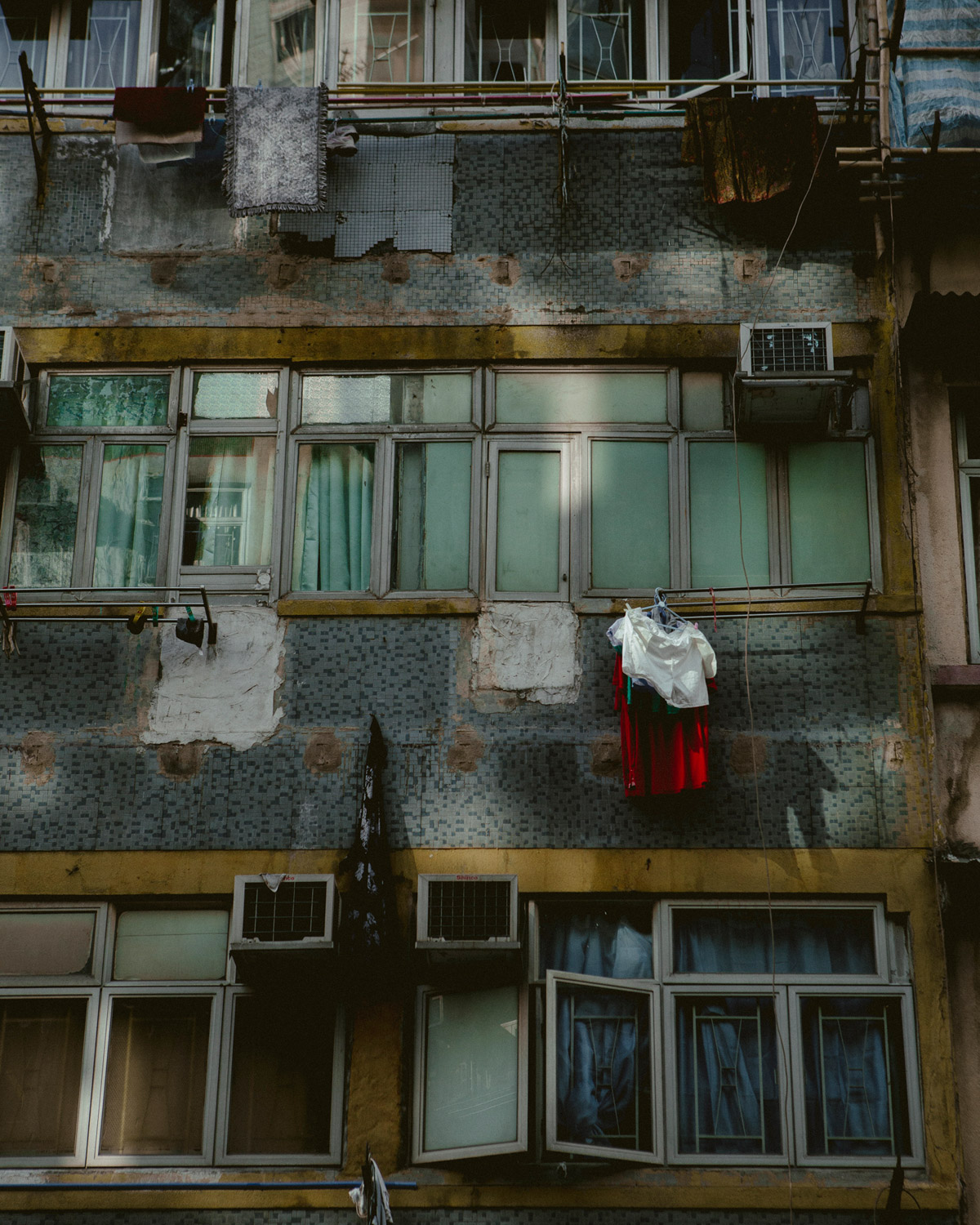 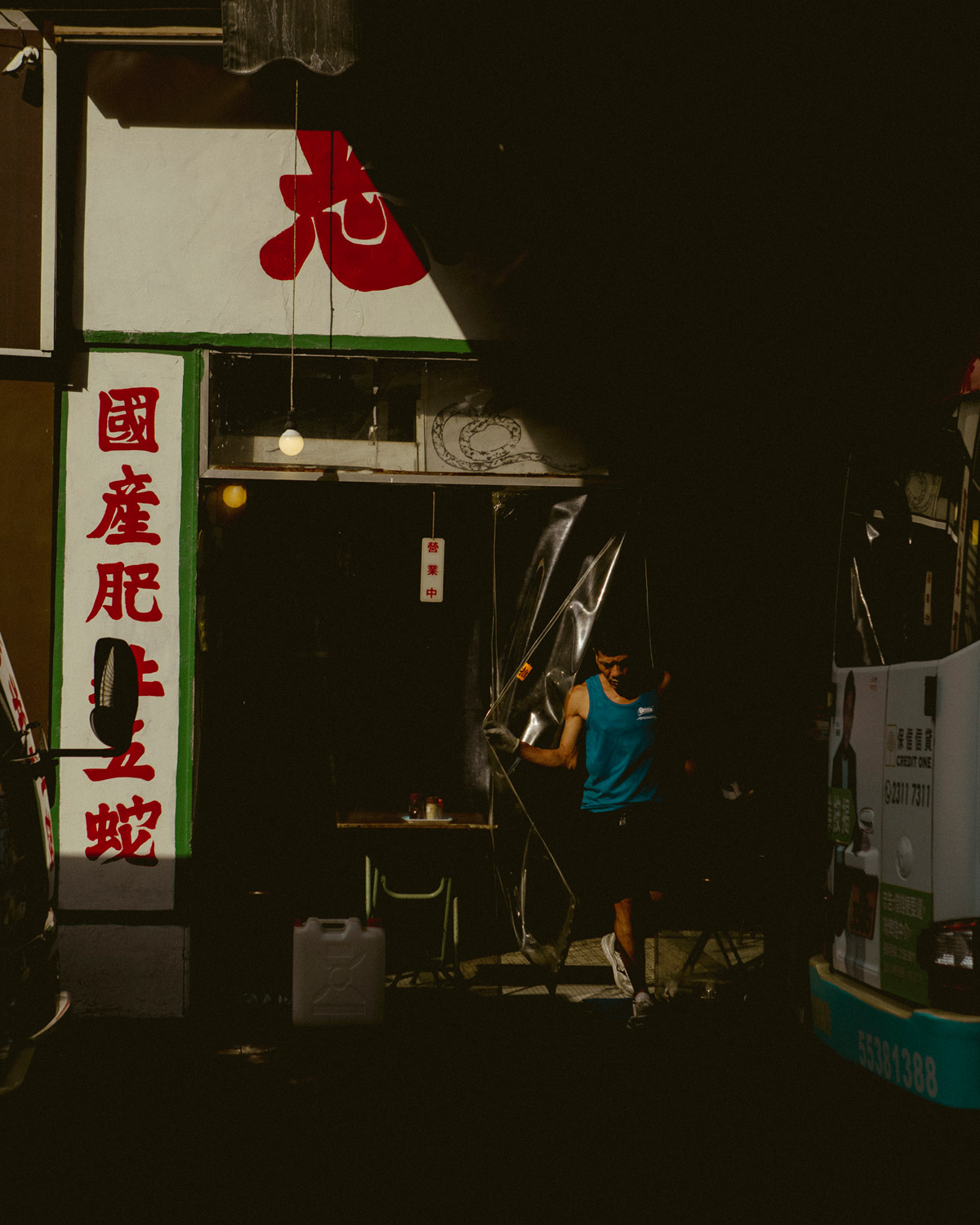 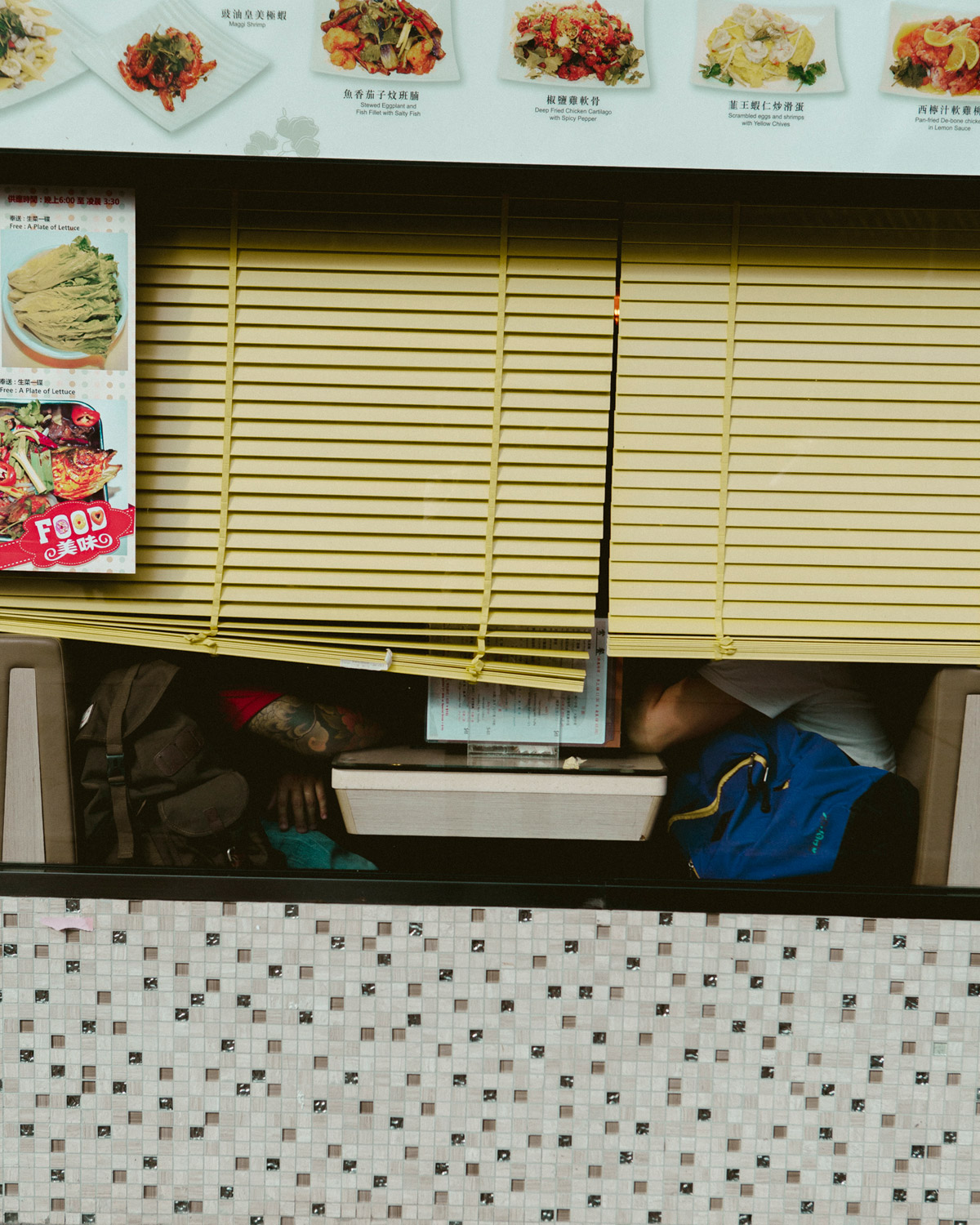 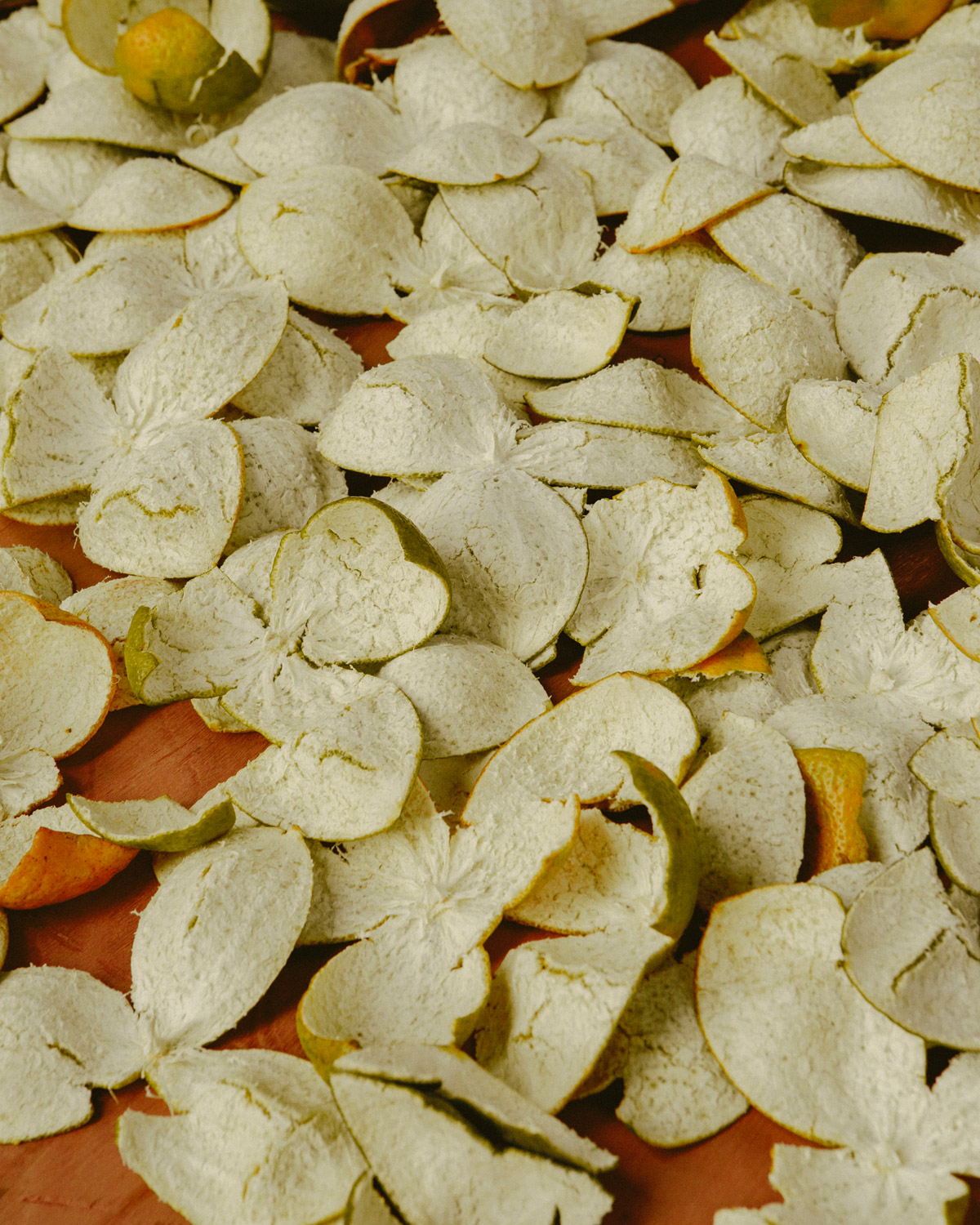 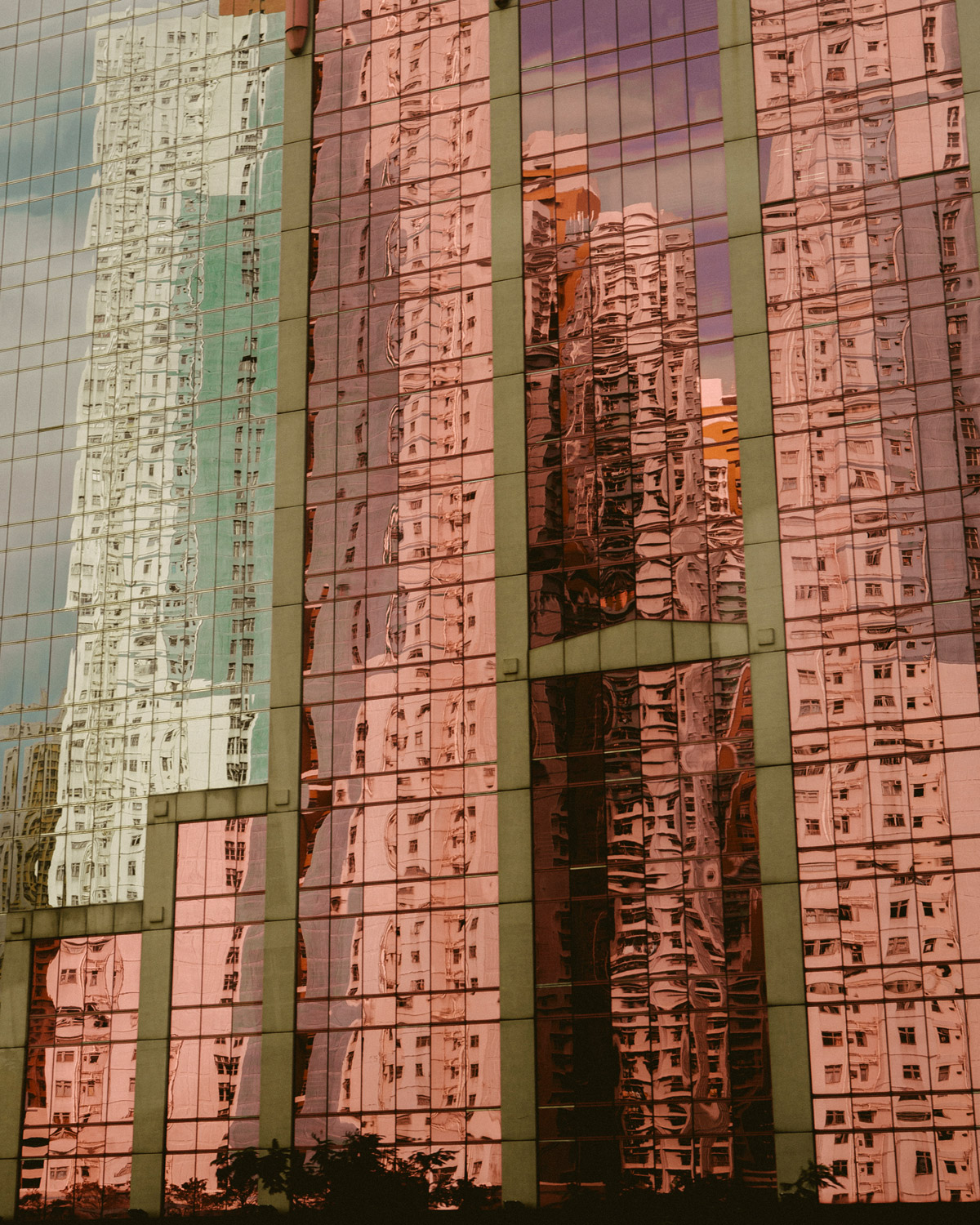 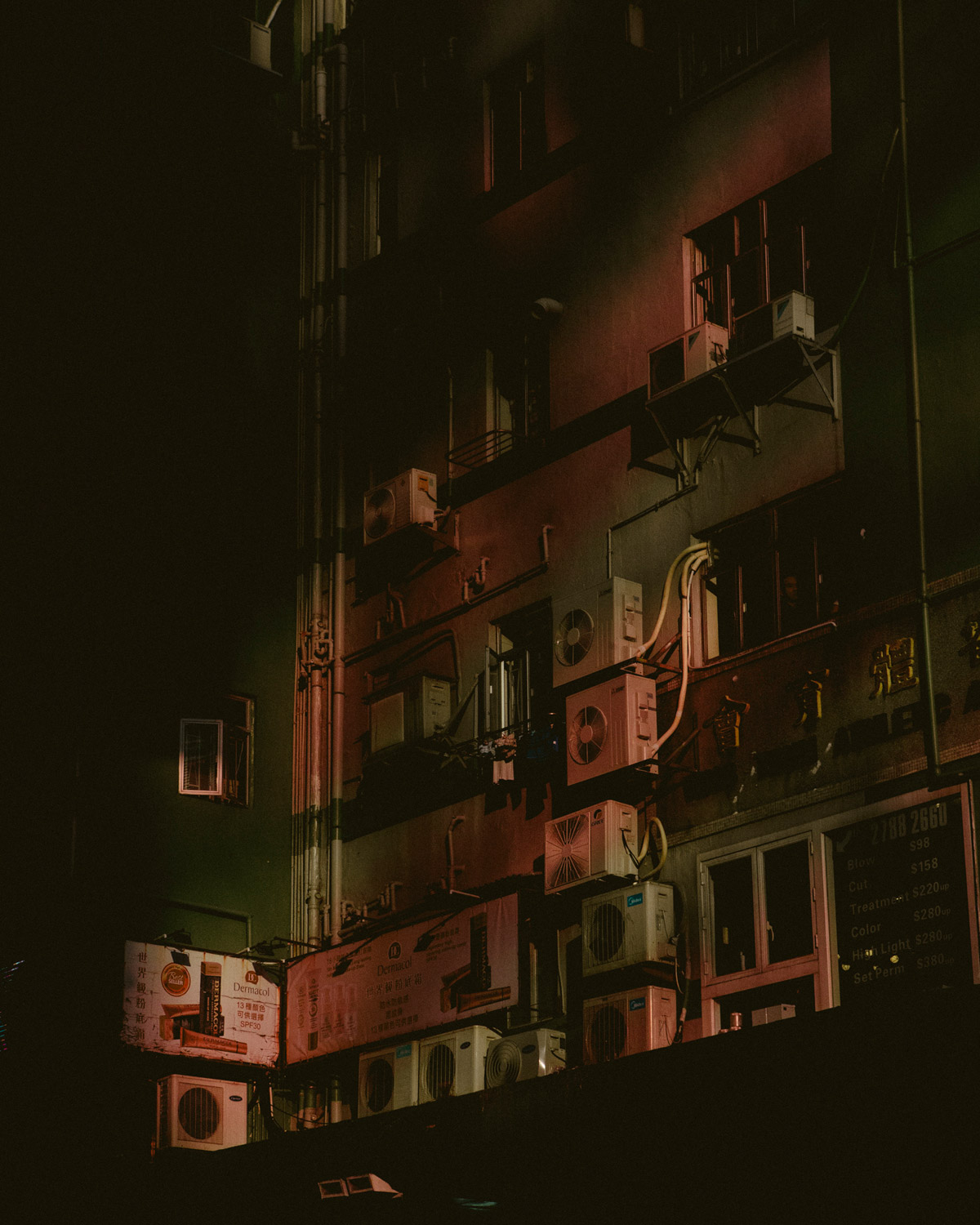 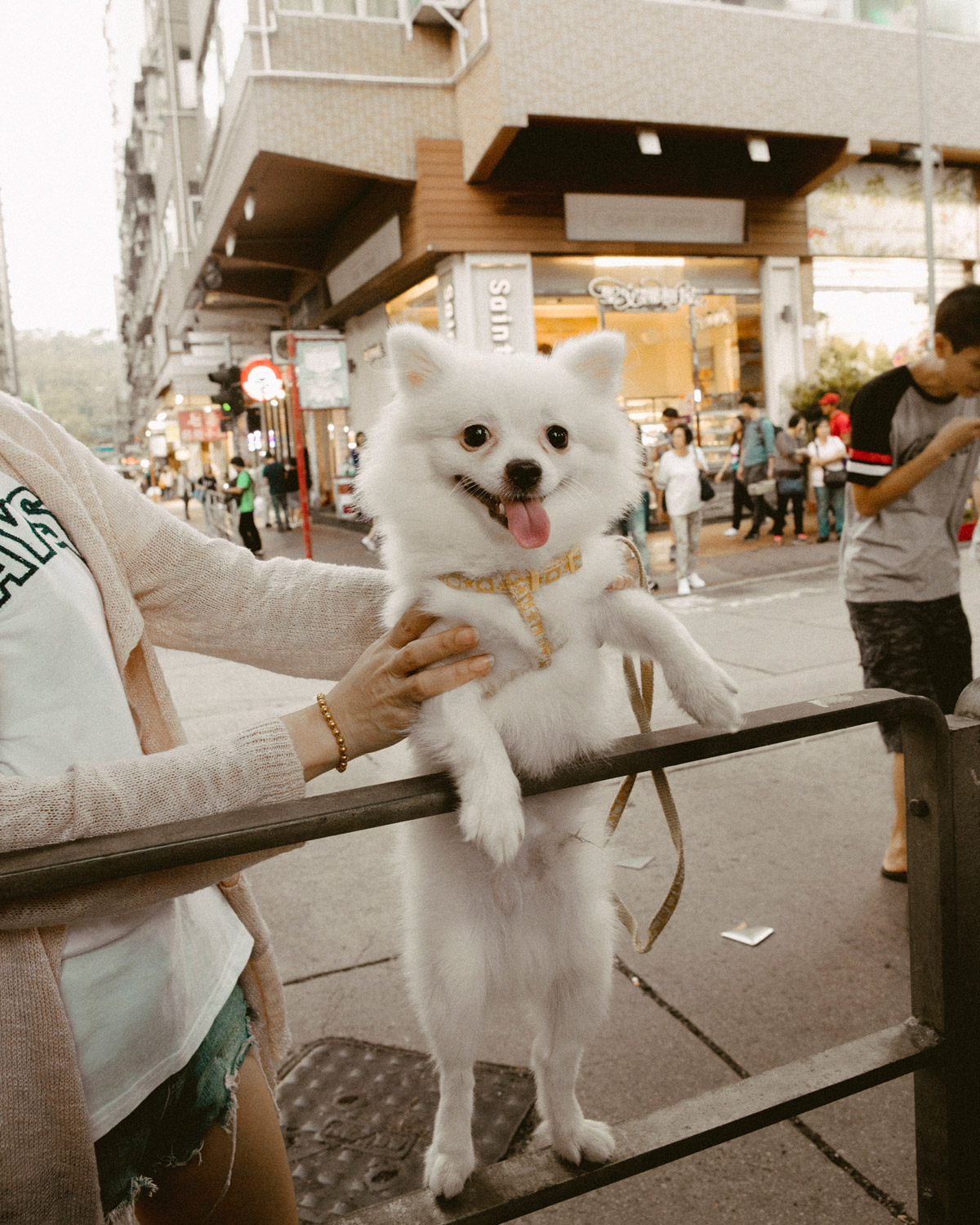 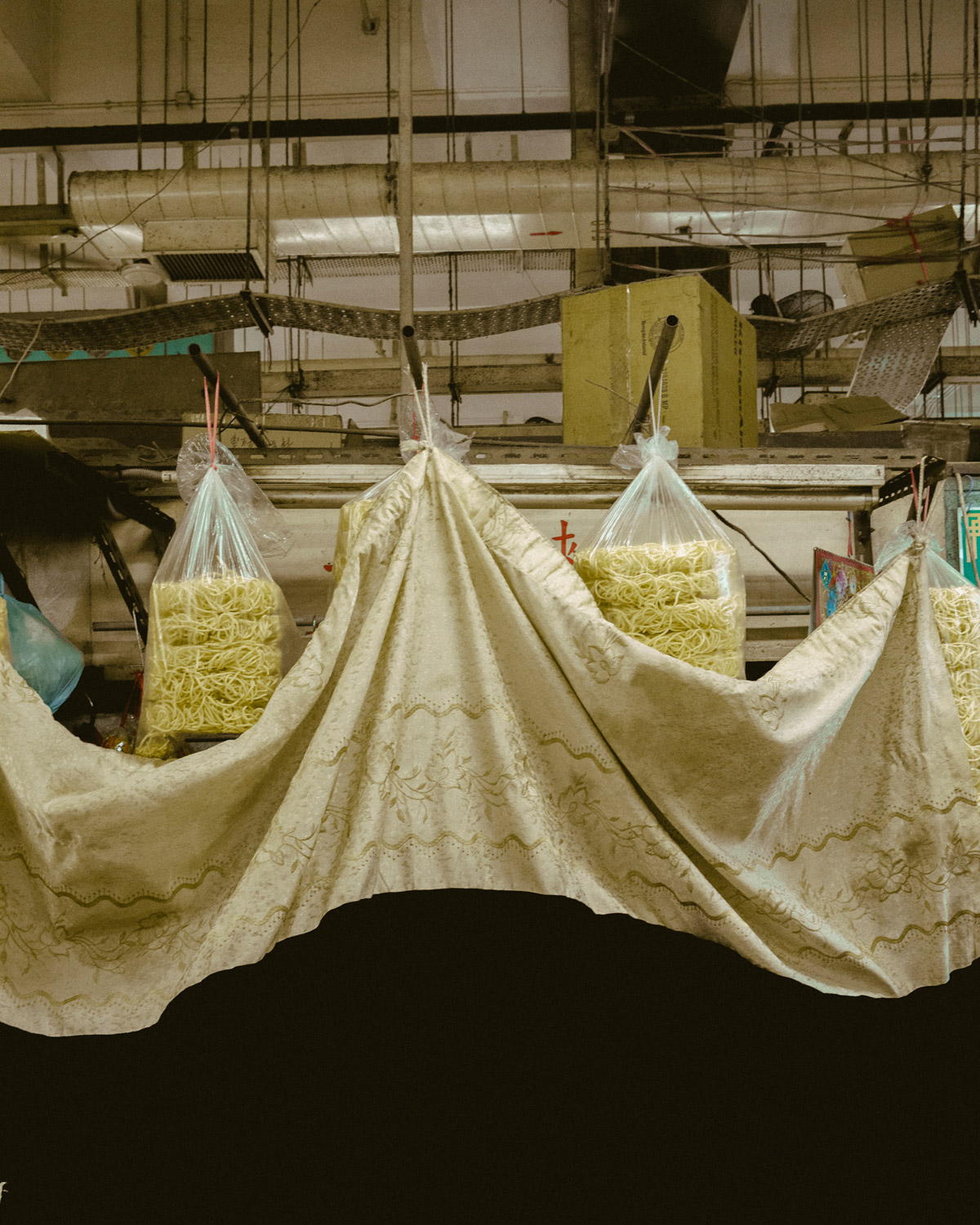 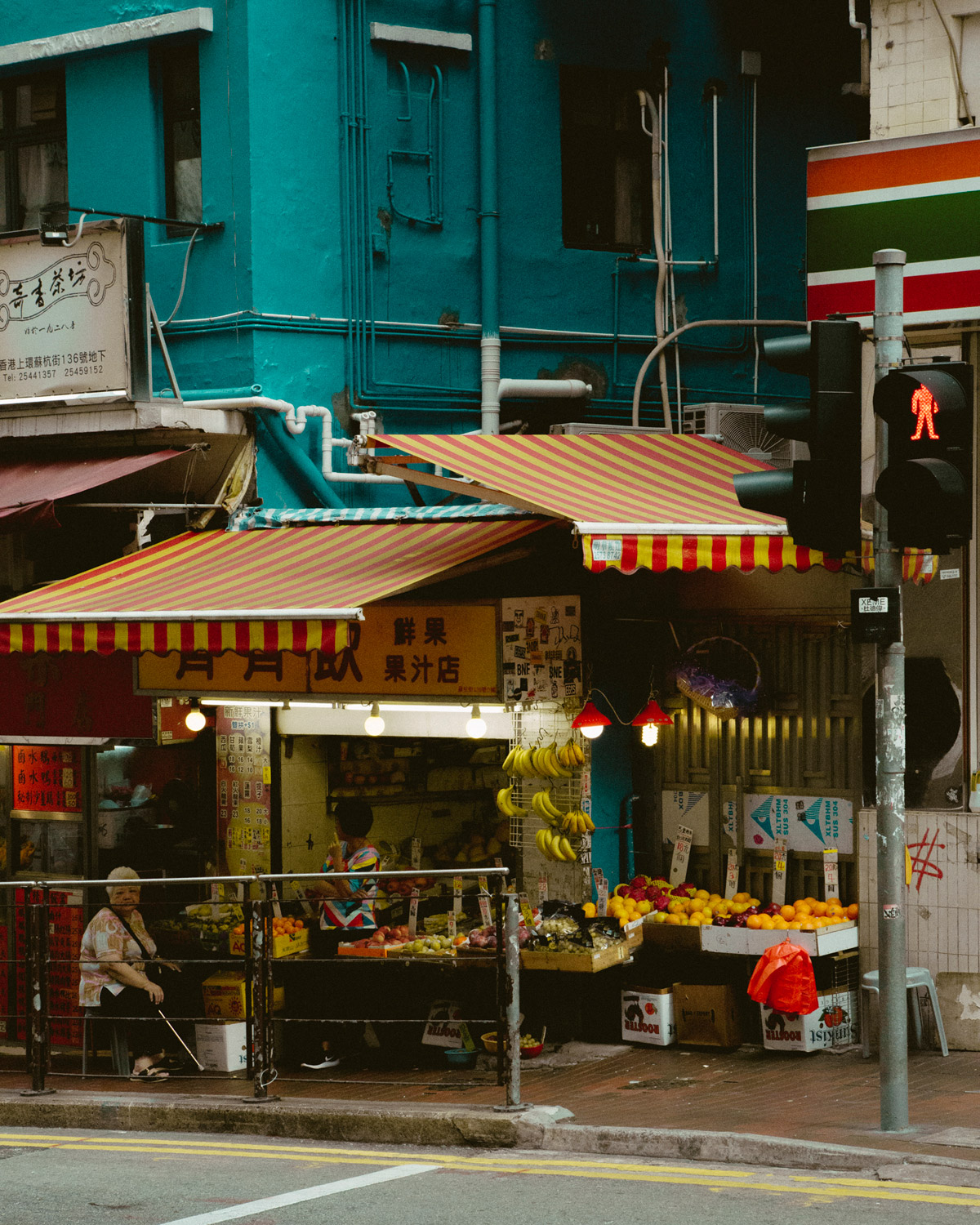 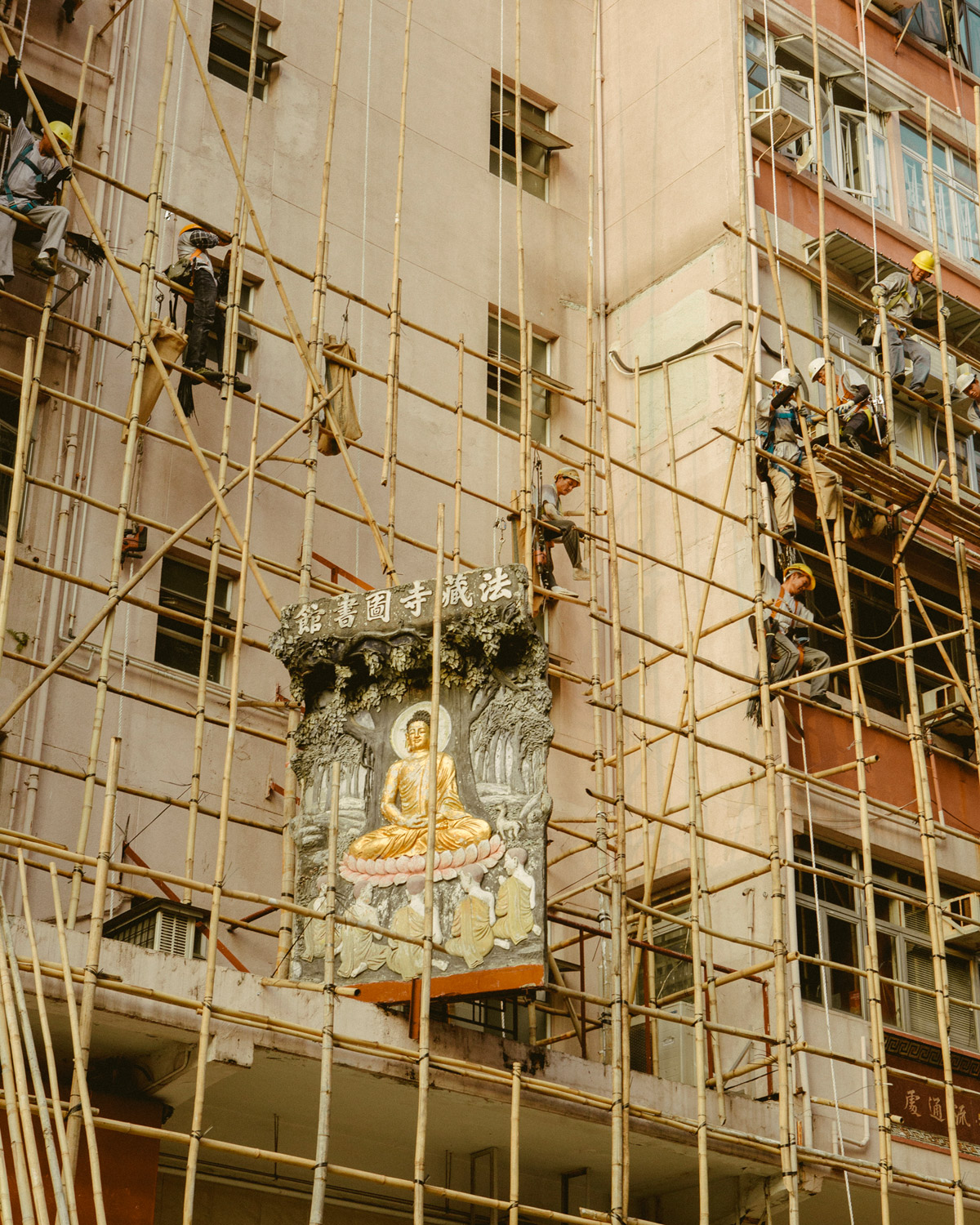 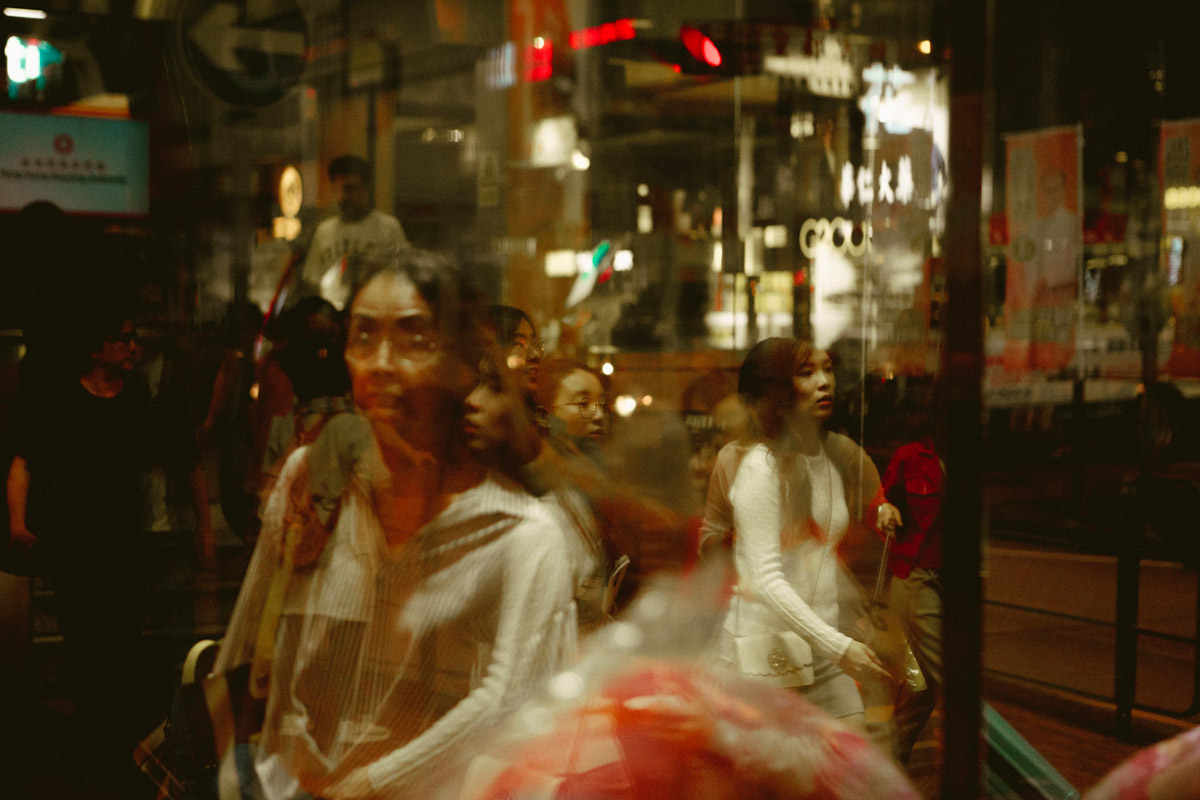 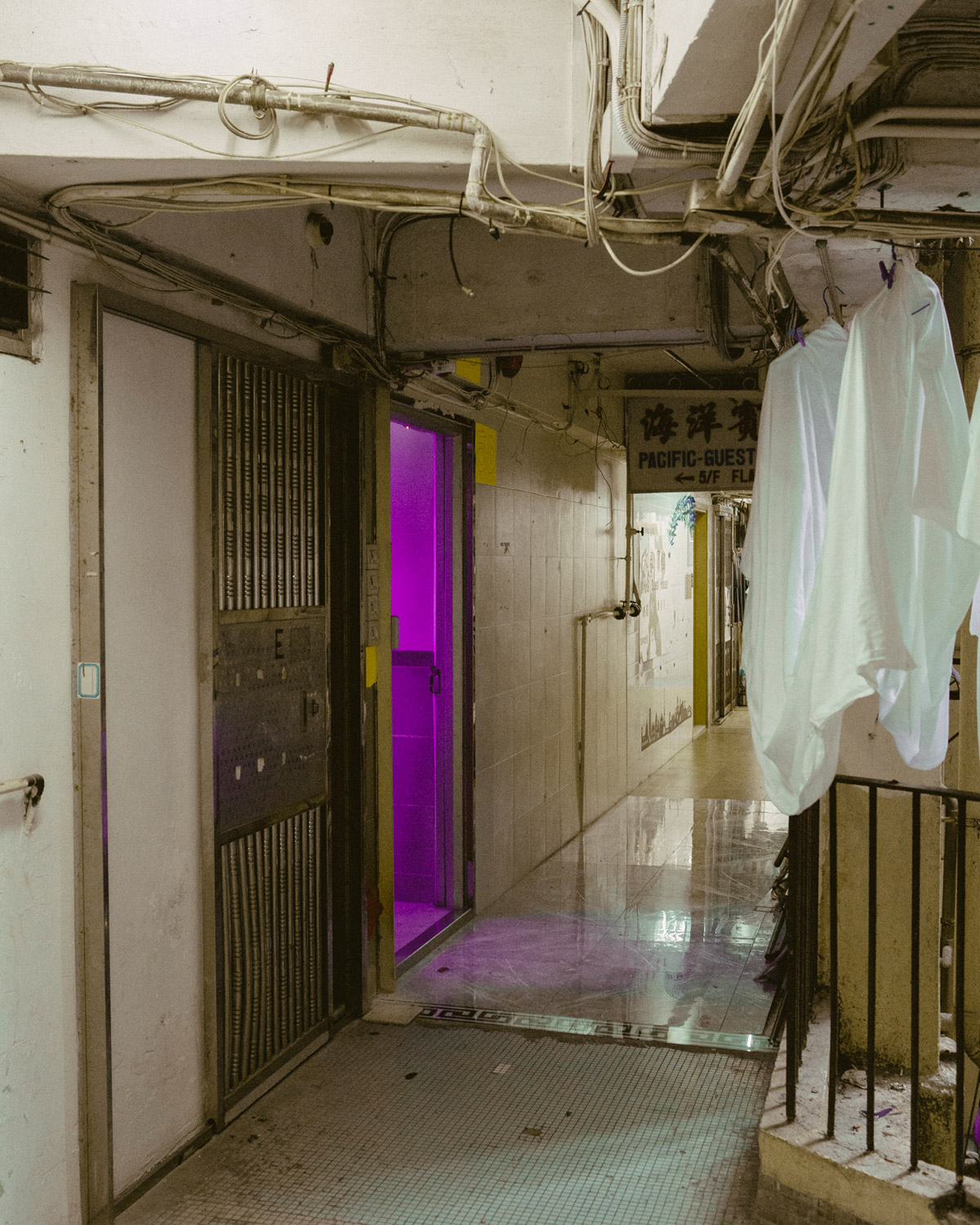