A stunning new series by Seattle-based photographer Cody Cobb (previously featured here). The familiar landscape of the American West is made strange through illuminations that only serve to reveal more darkness:

“Undulations of Earth ripple and radiate towards the horizon like a solid sea. Silhouettes of behemoths suspended in geologic time emerge and strange symmetries are revealed in the gentle falloff of red and blue light. Much like the displacement of the visible spectrum as celestial objects move away or towards the observer, these images invoke a similar sense of cosmological contraction and expansion. This relative push and pull disorients the observer’s own perspective and place, allowing the cosmos to stare back.”

See more images from “Dark Side” below. Each week our members share their projects with us and we highlight our favs as Editors’ Picks. If you have work to share, you can learn more about becoming a member. 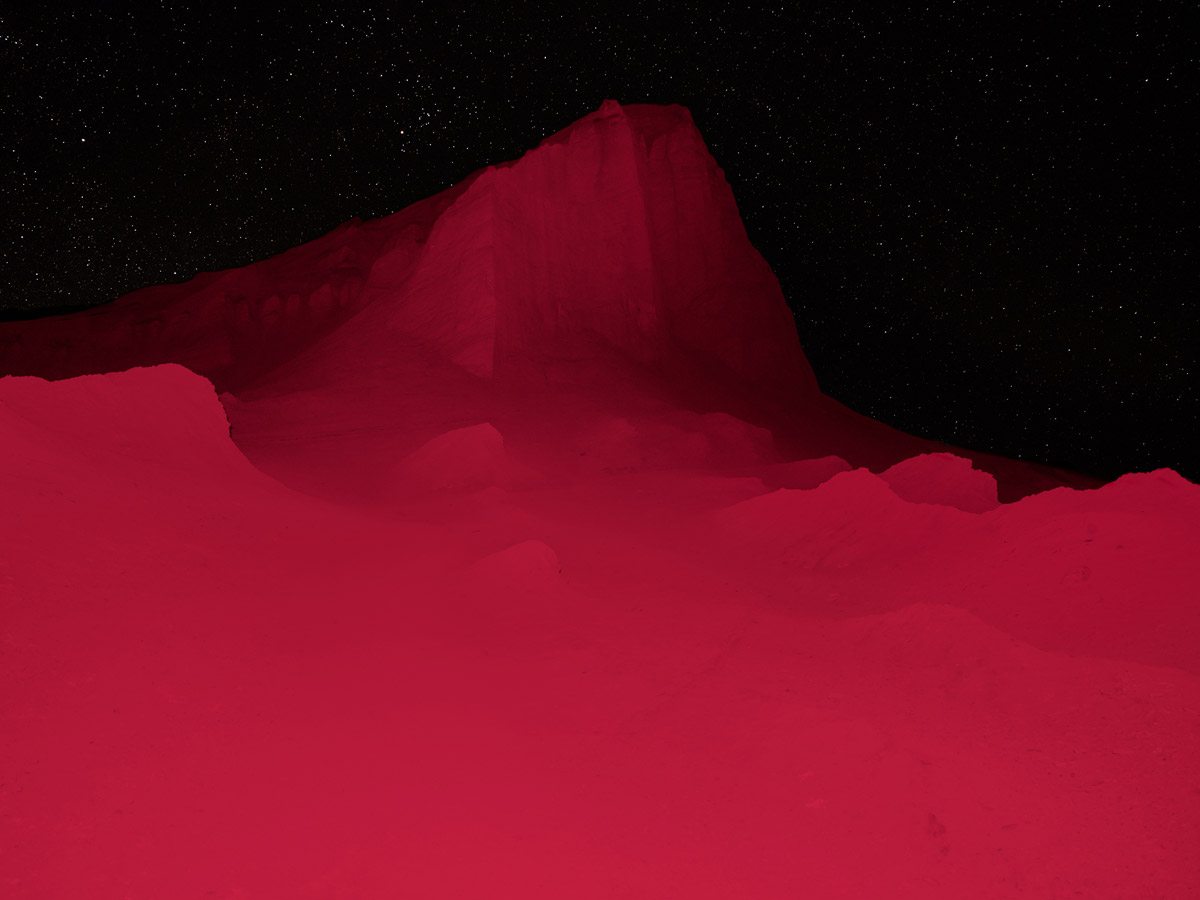 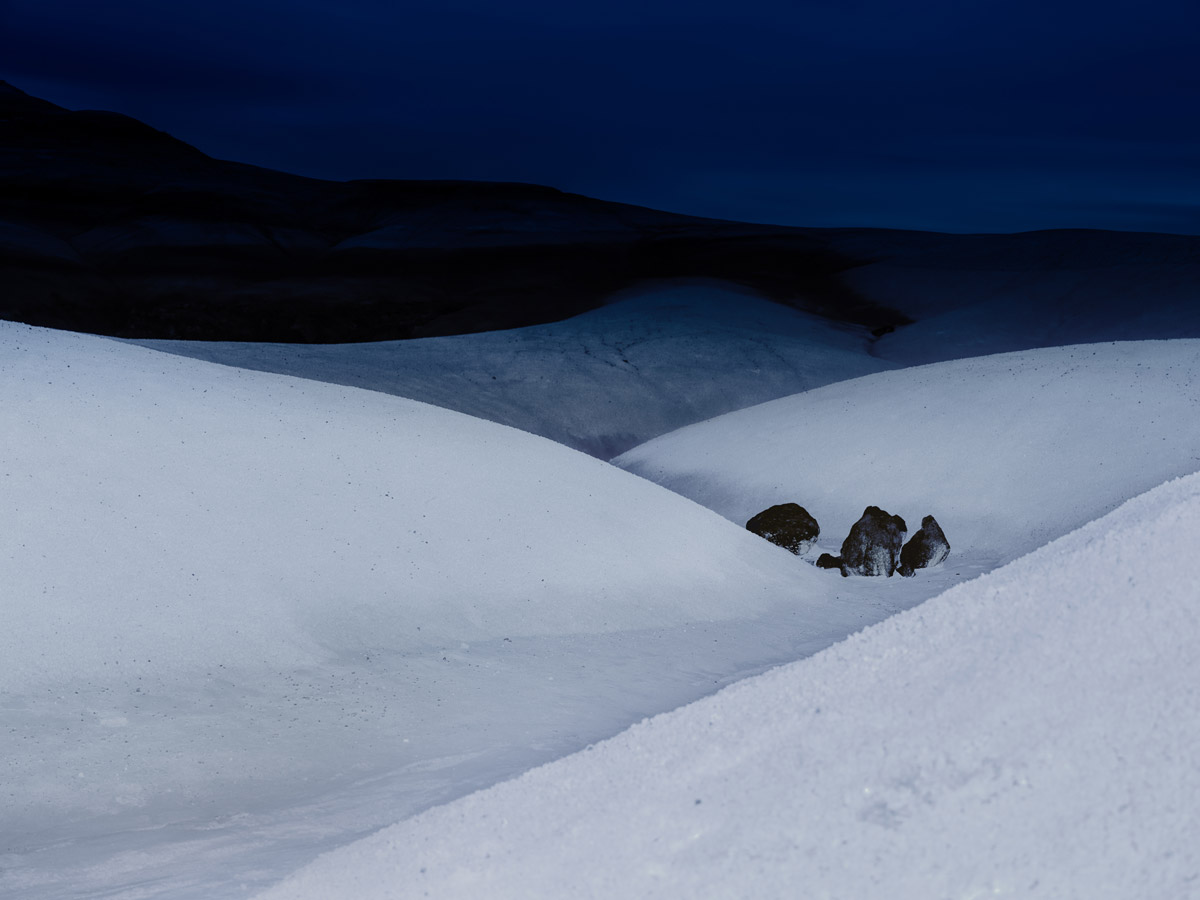 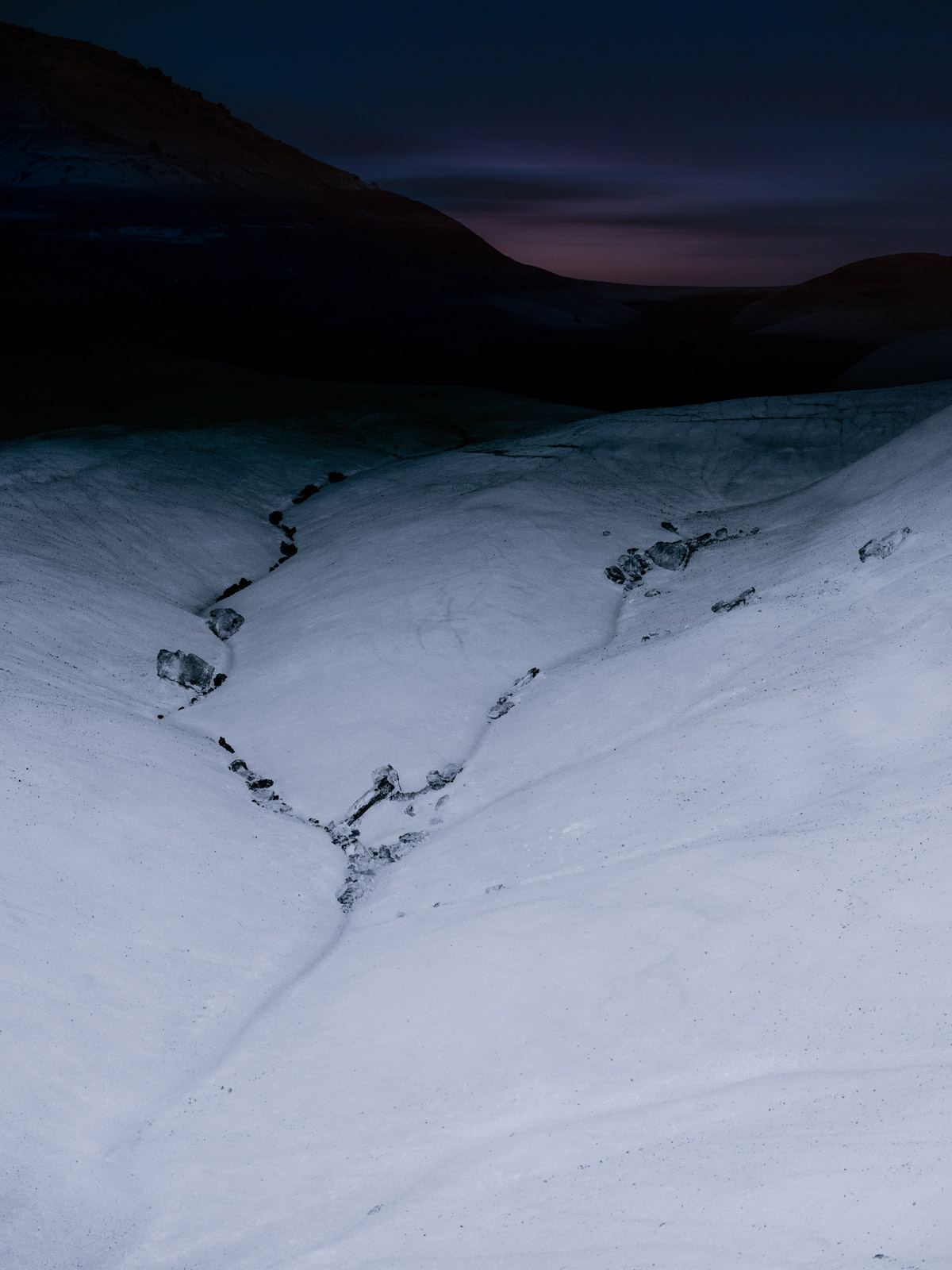 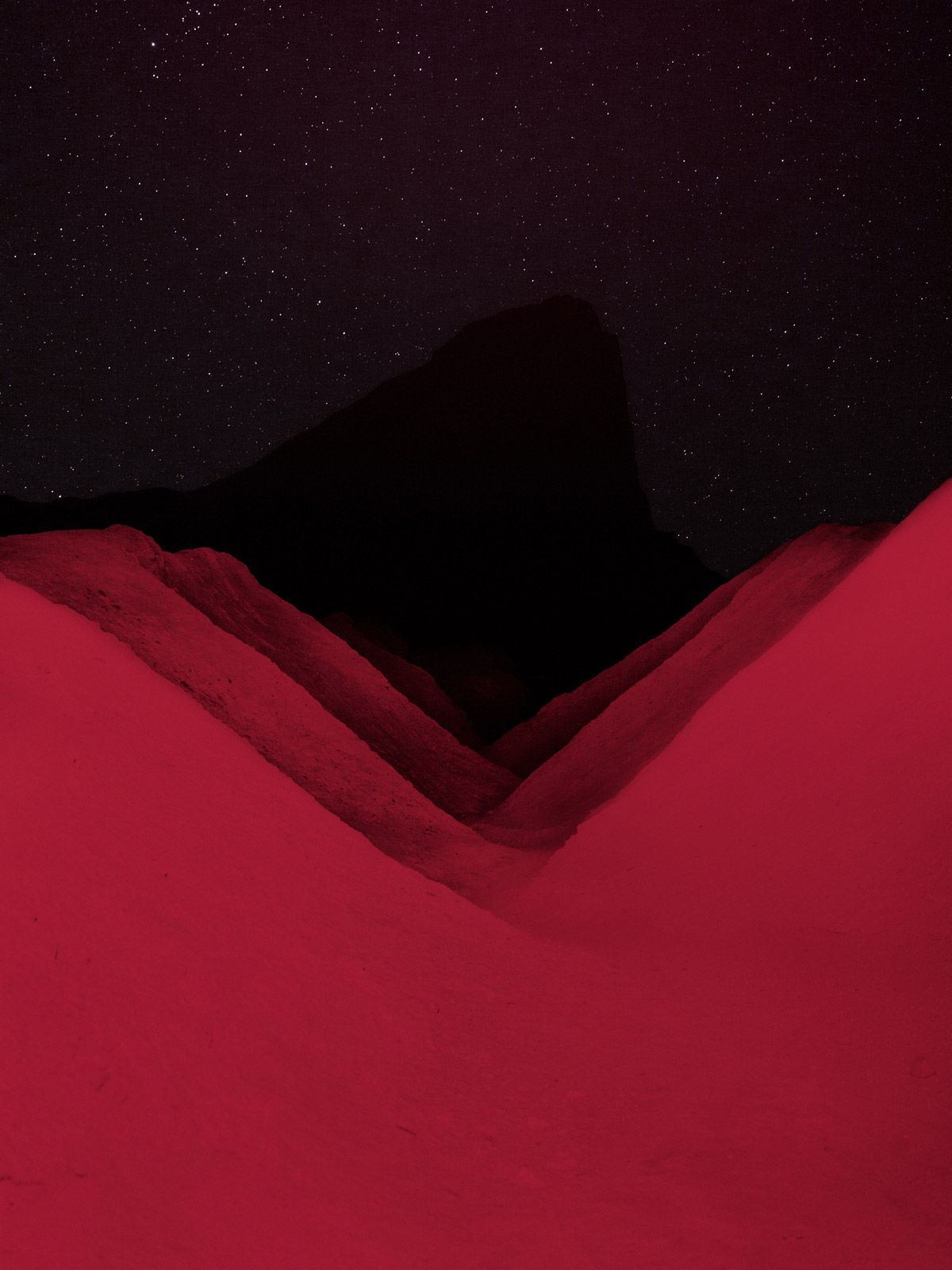 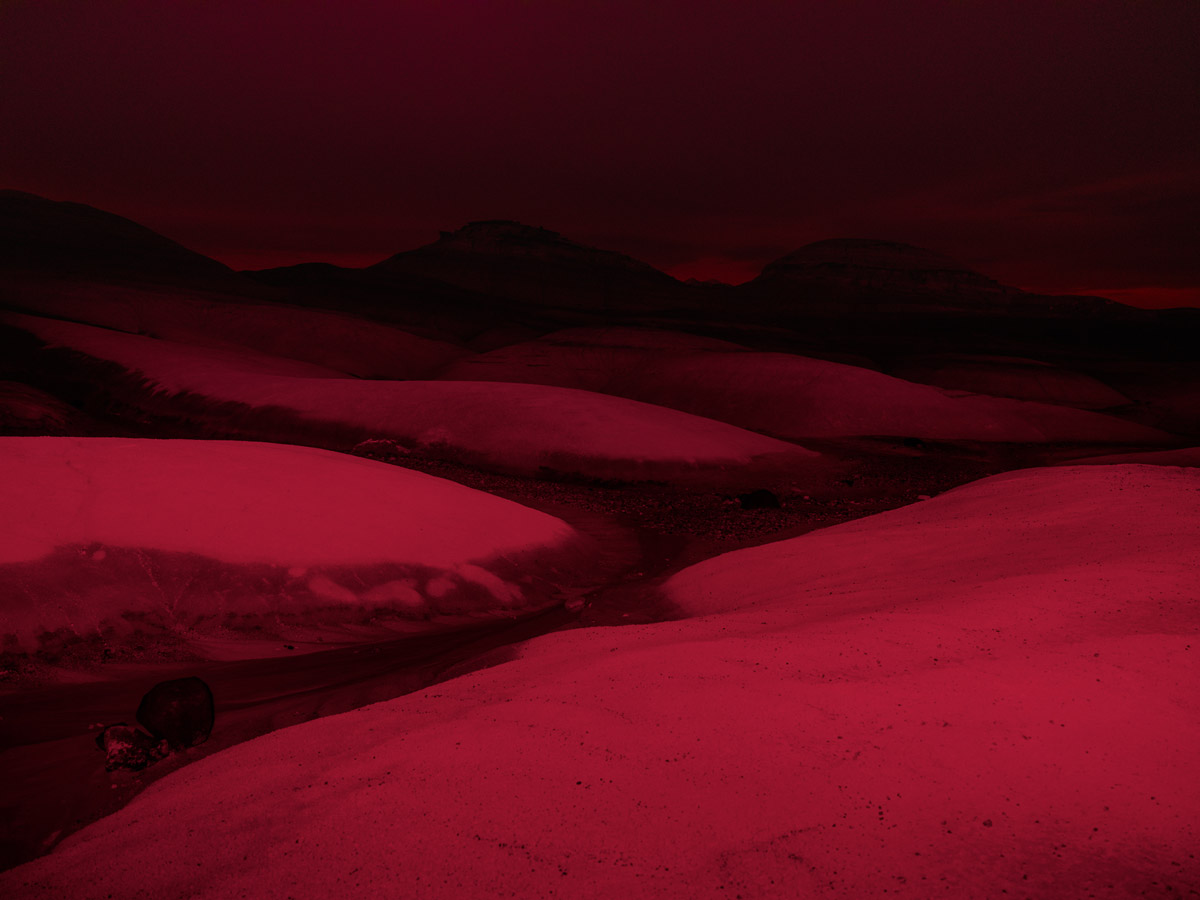 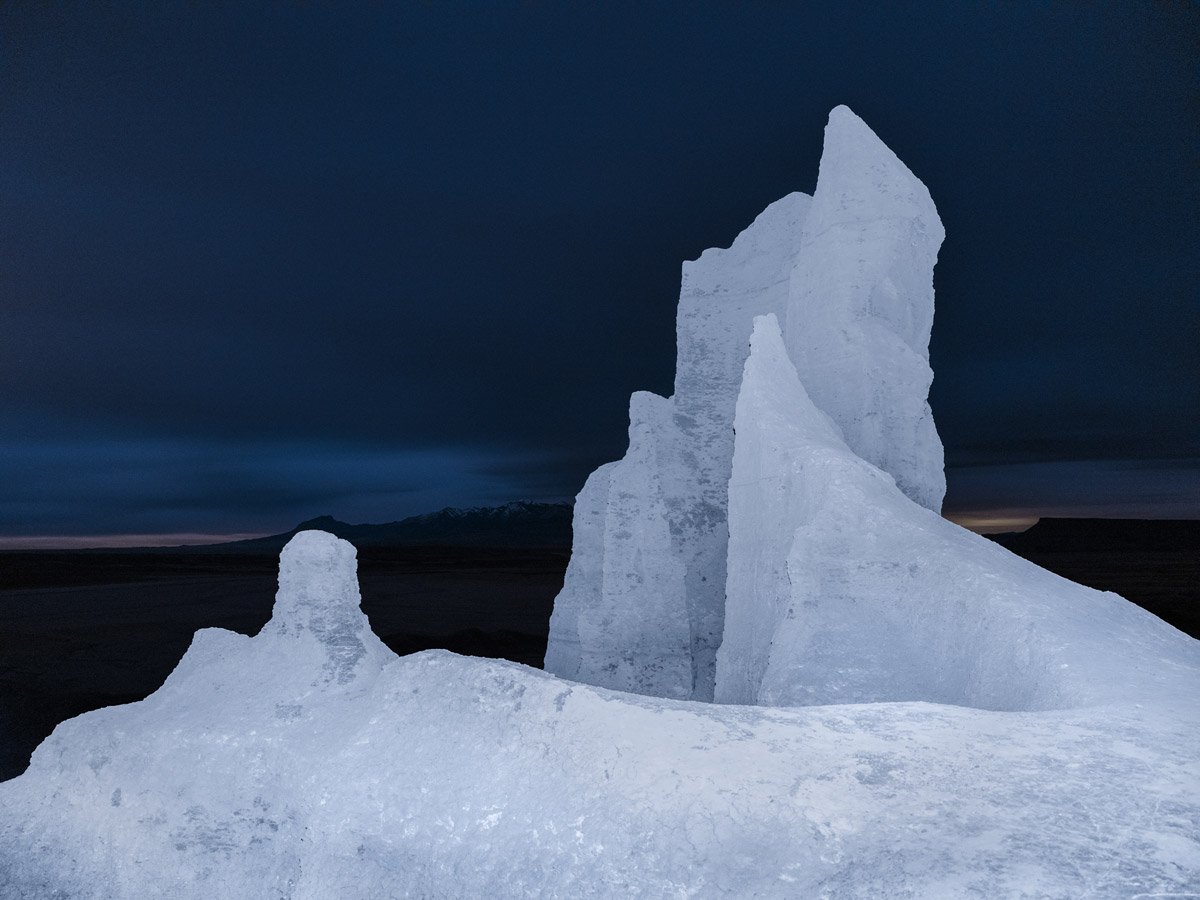 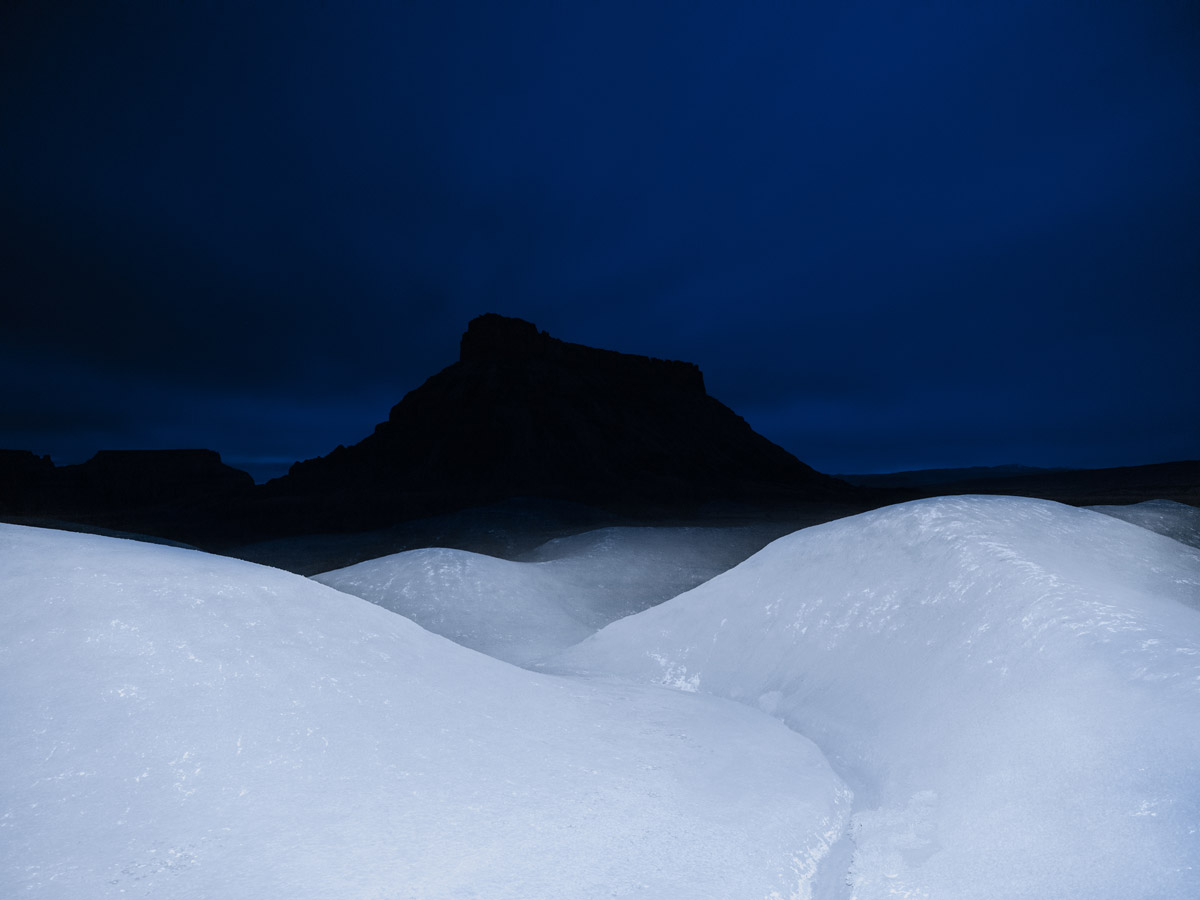 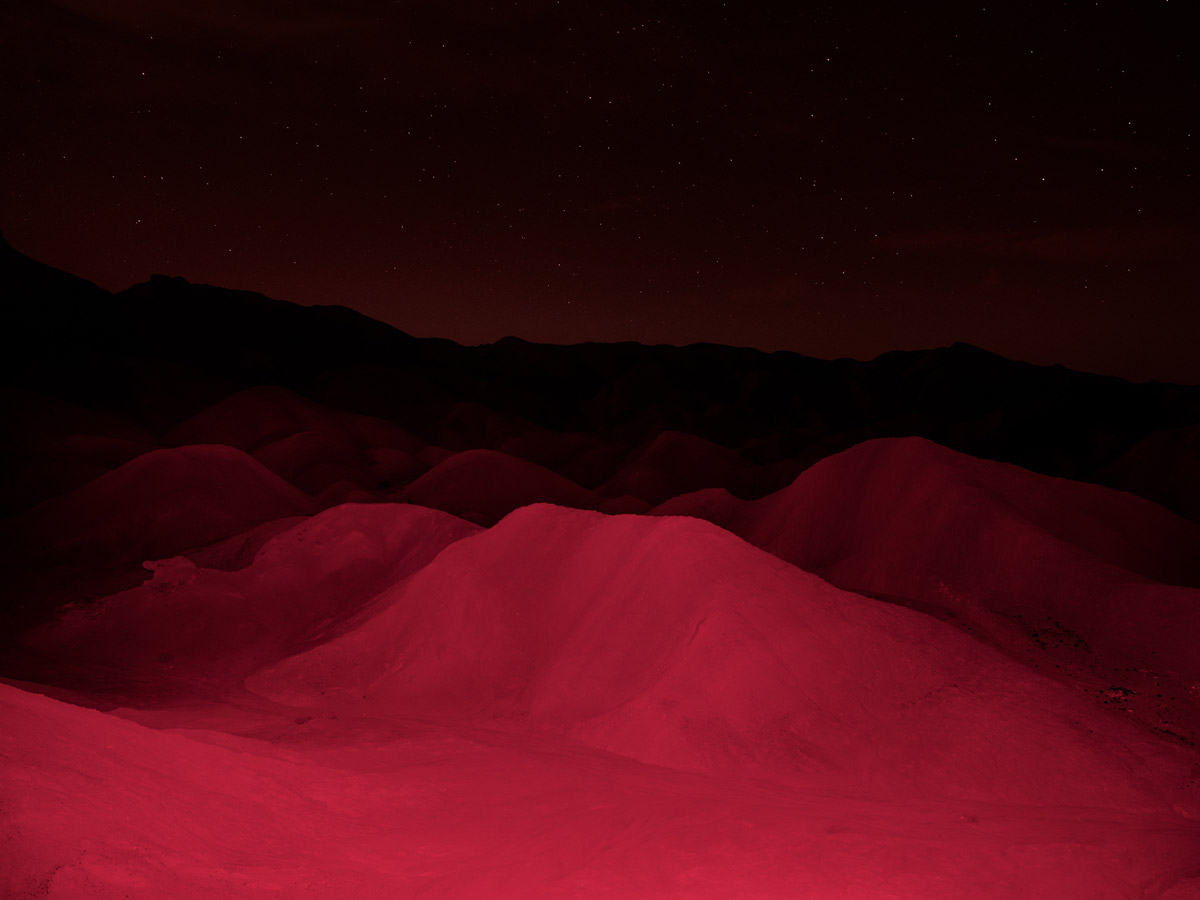 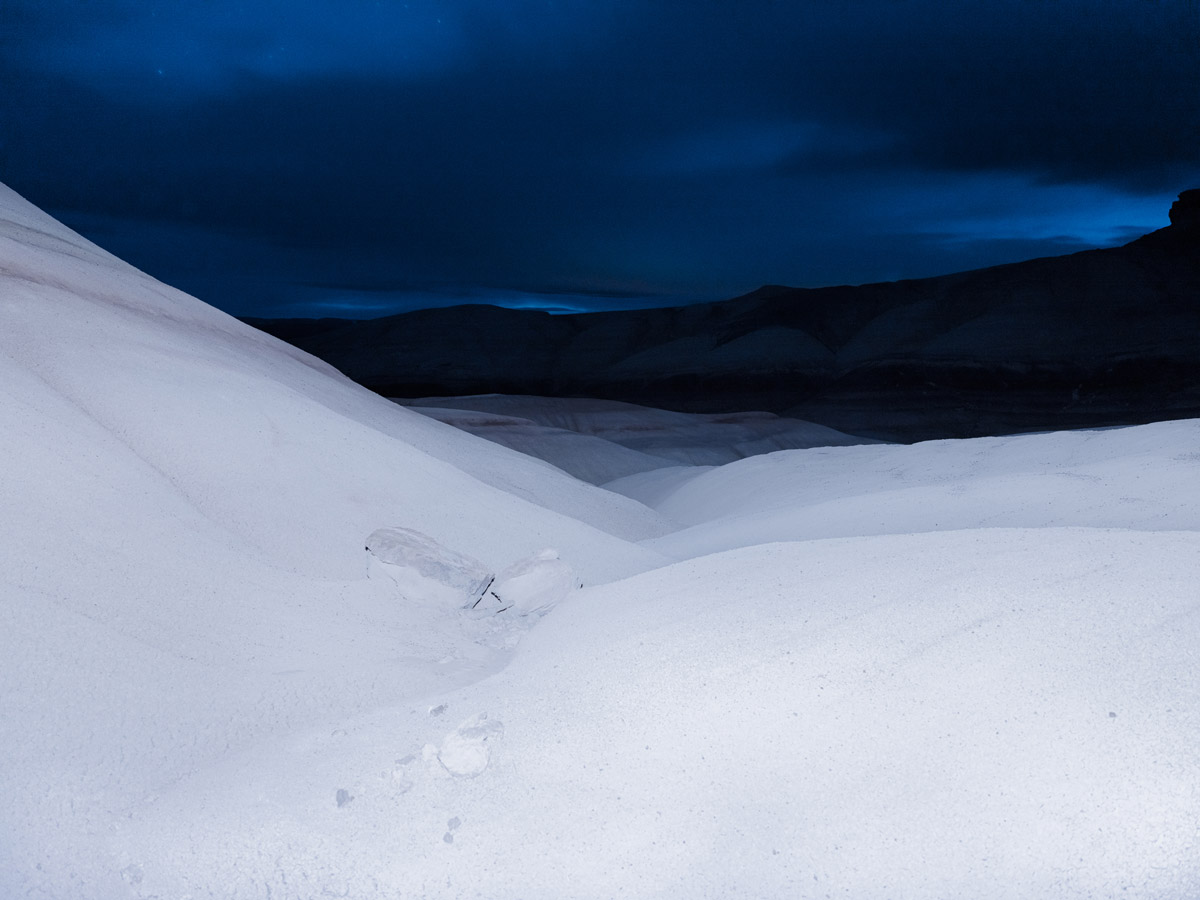 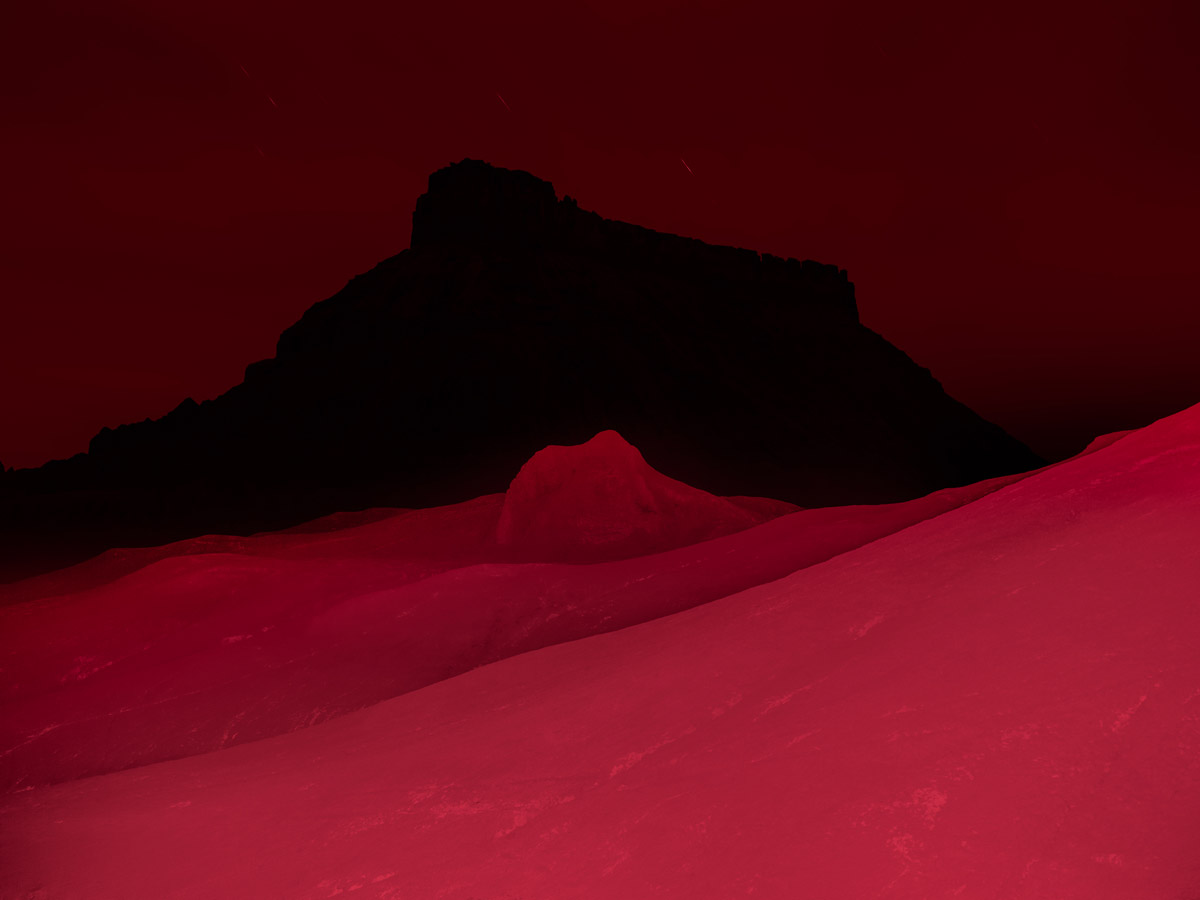 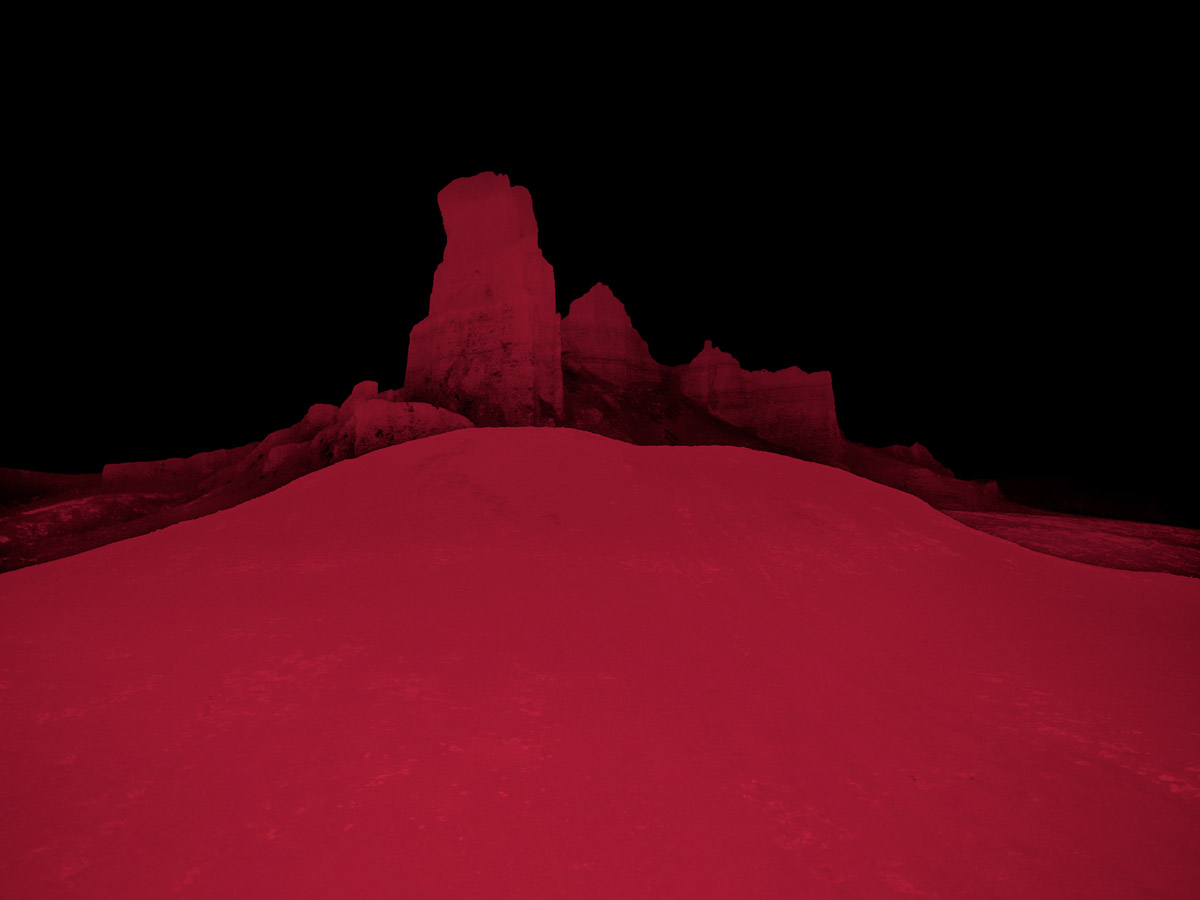 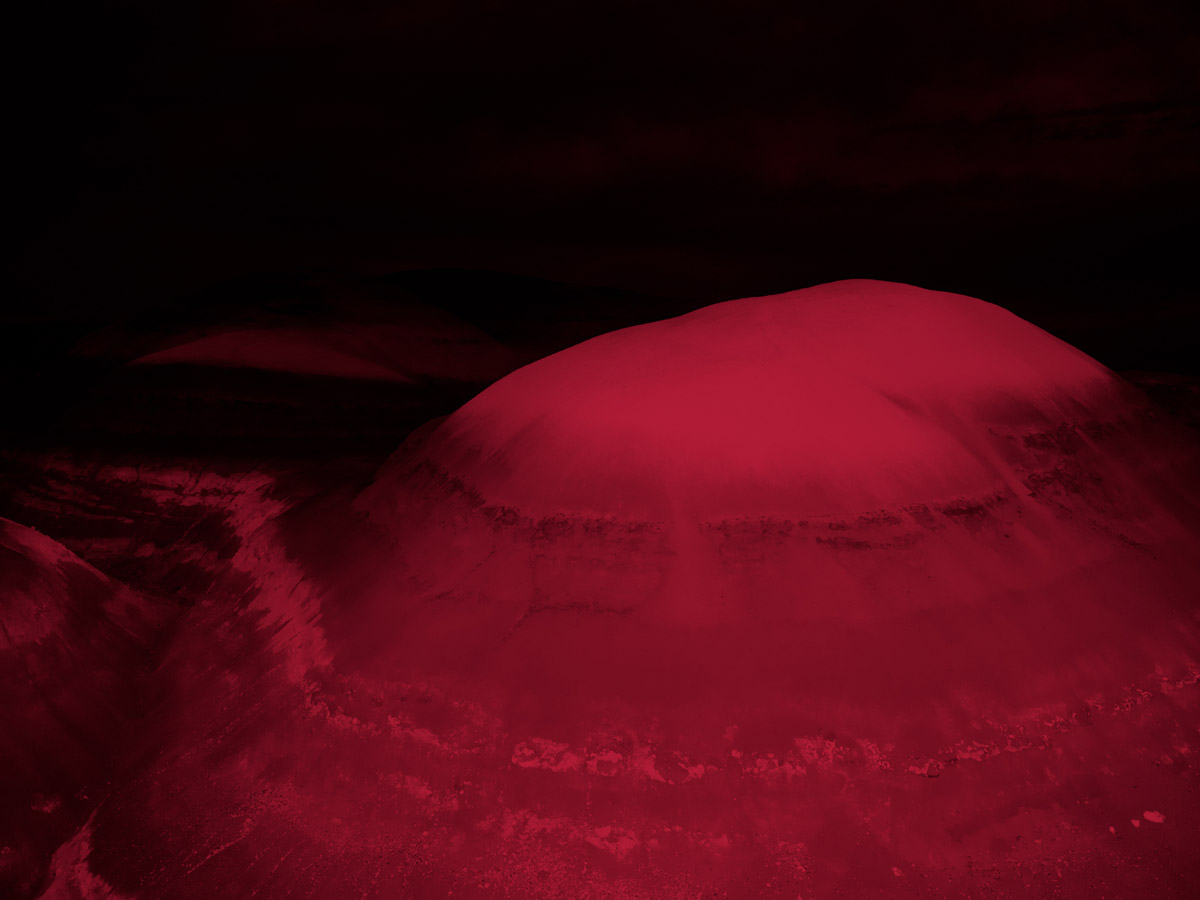 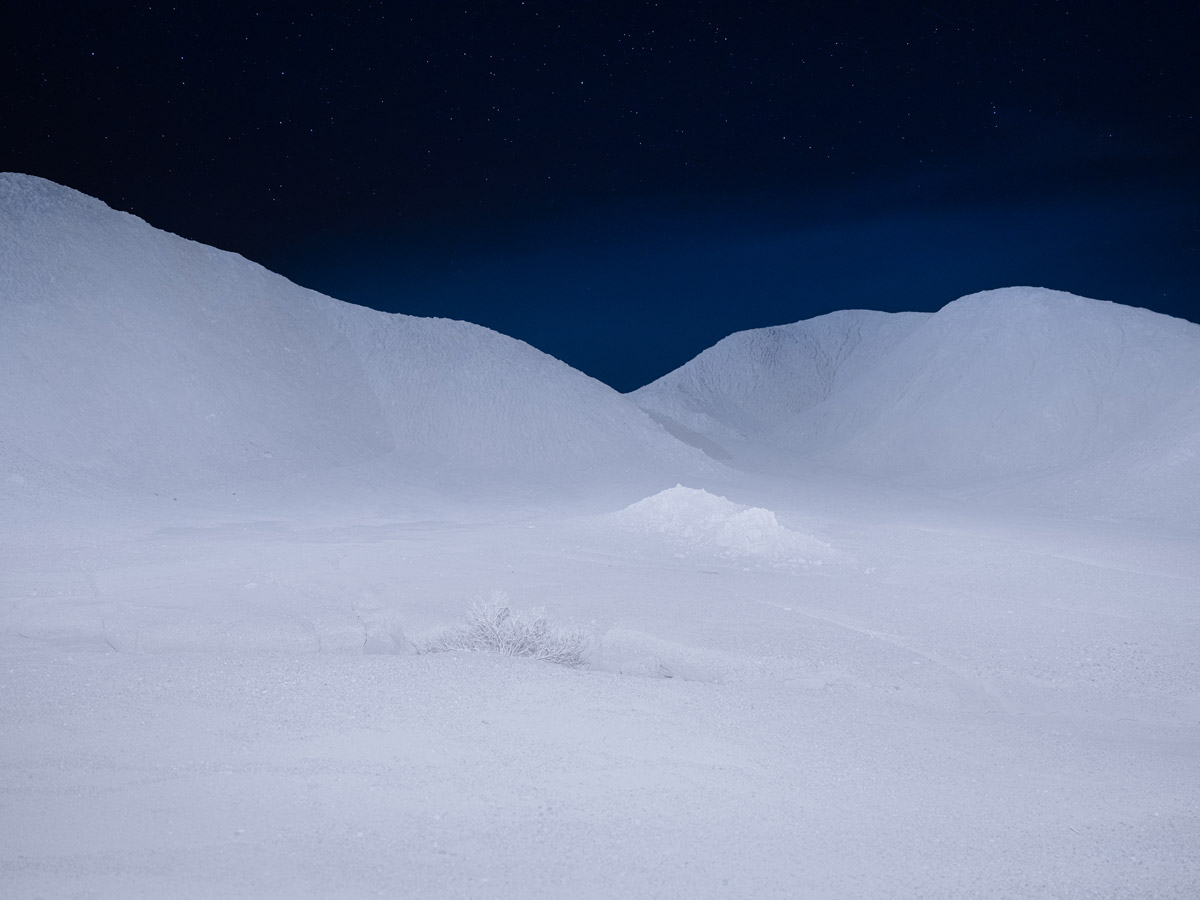 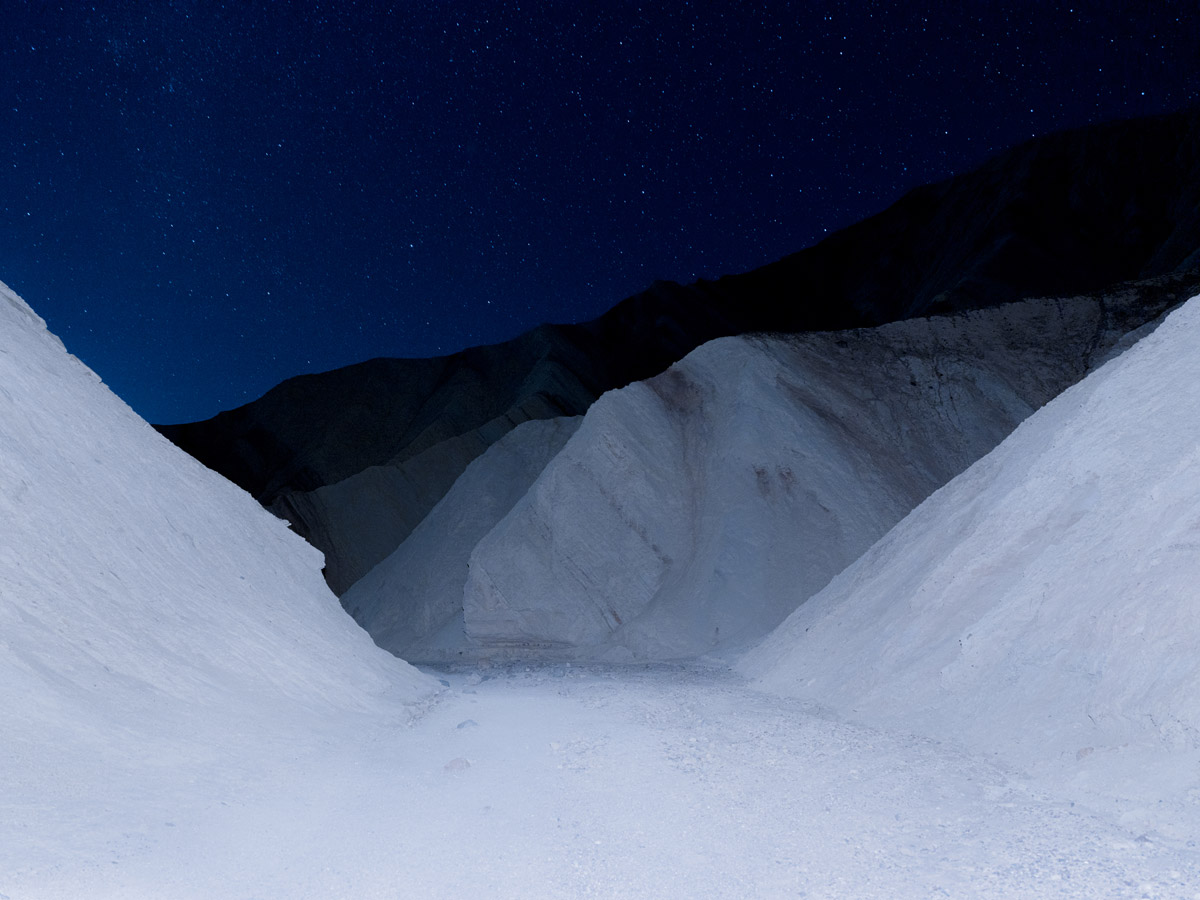 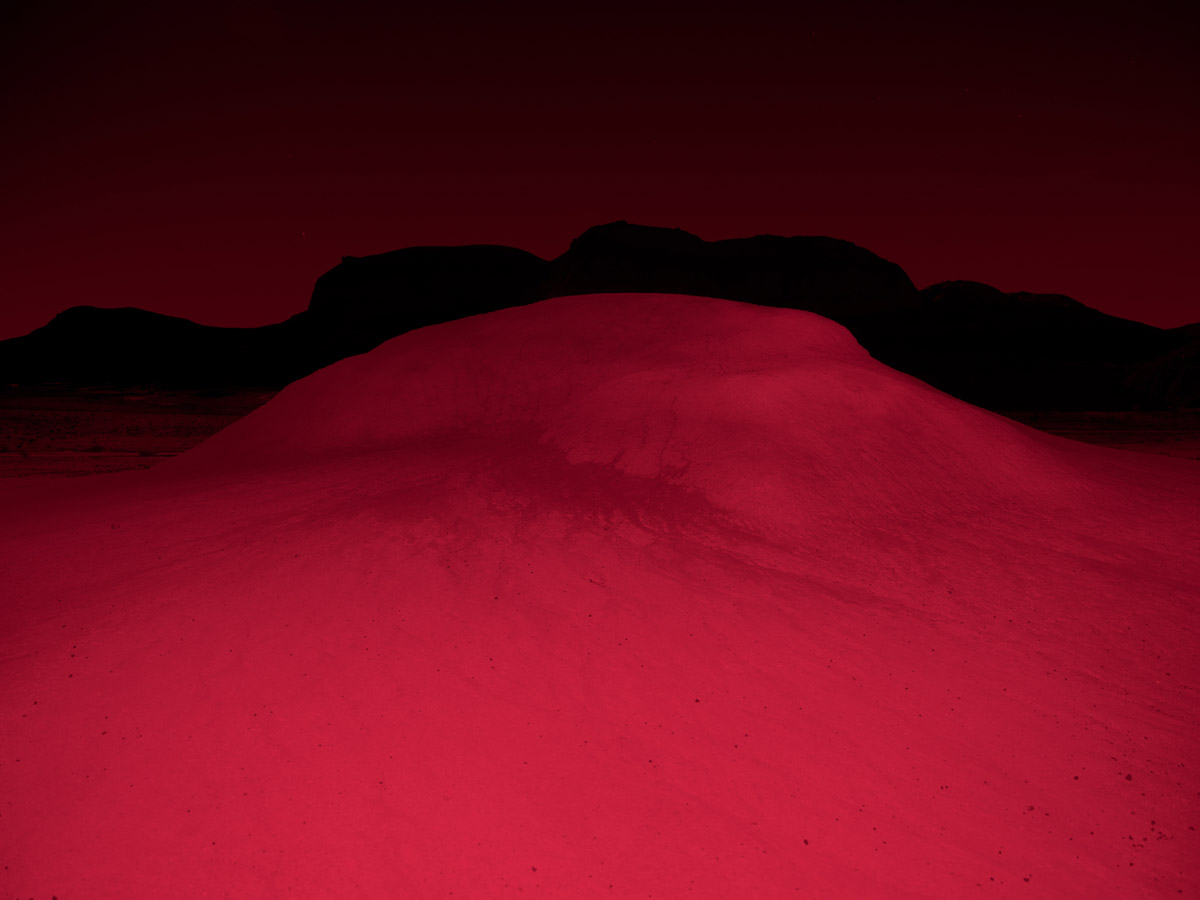 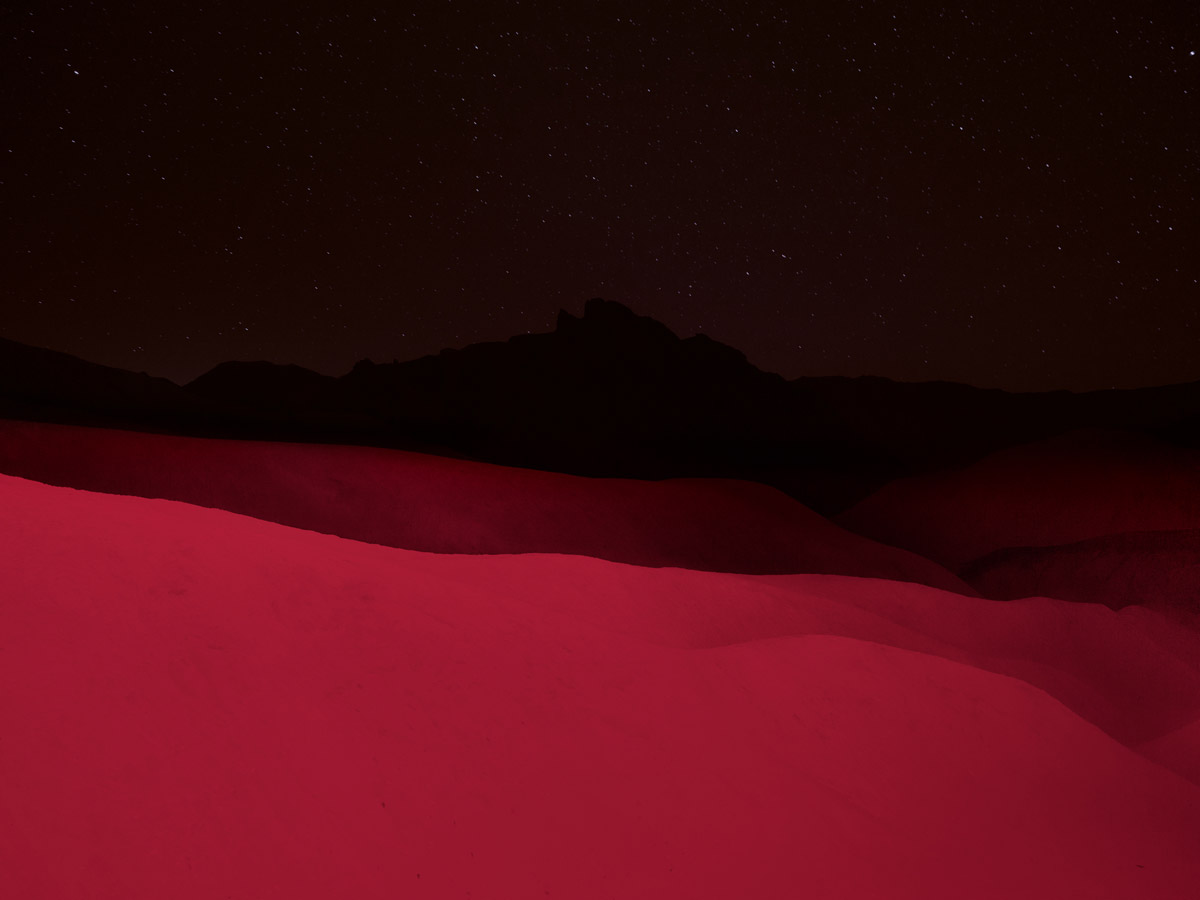 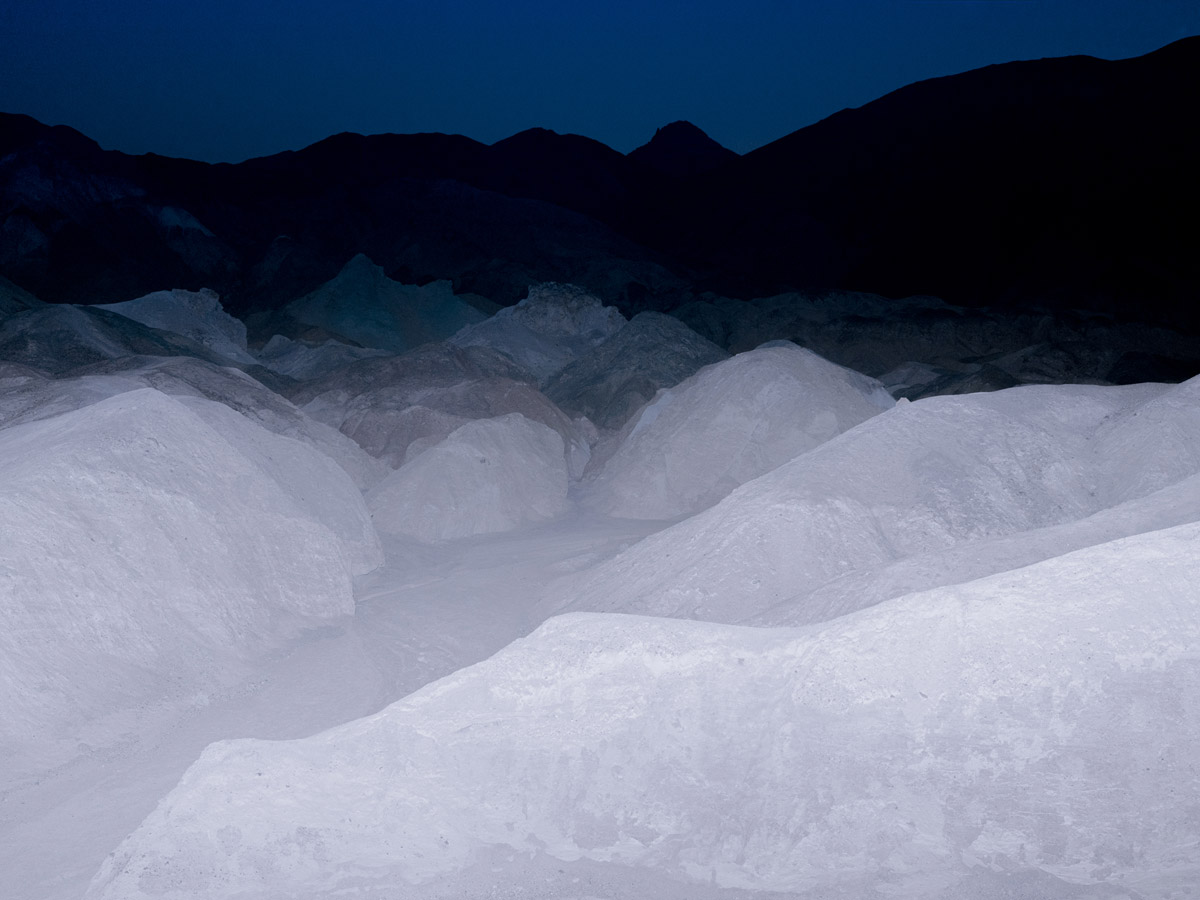 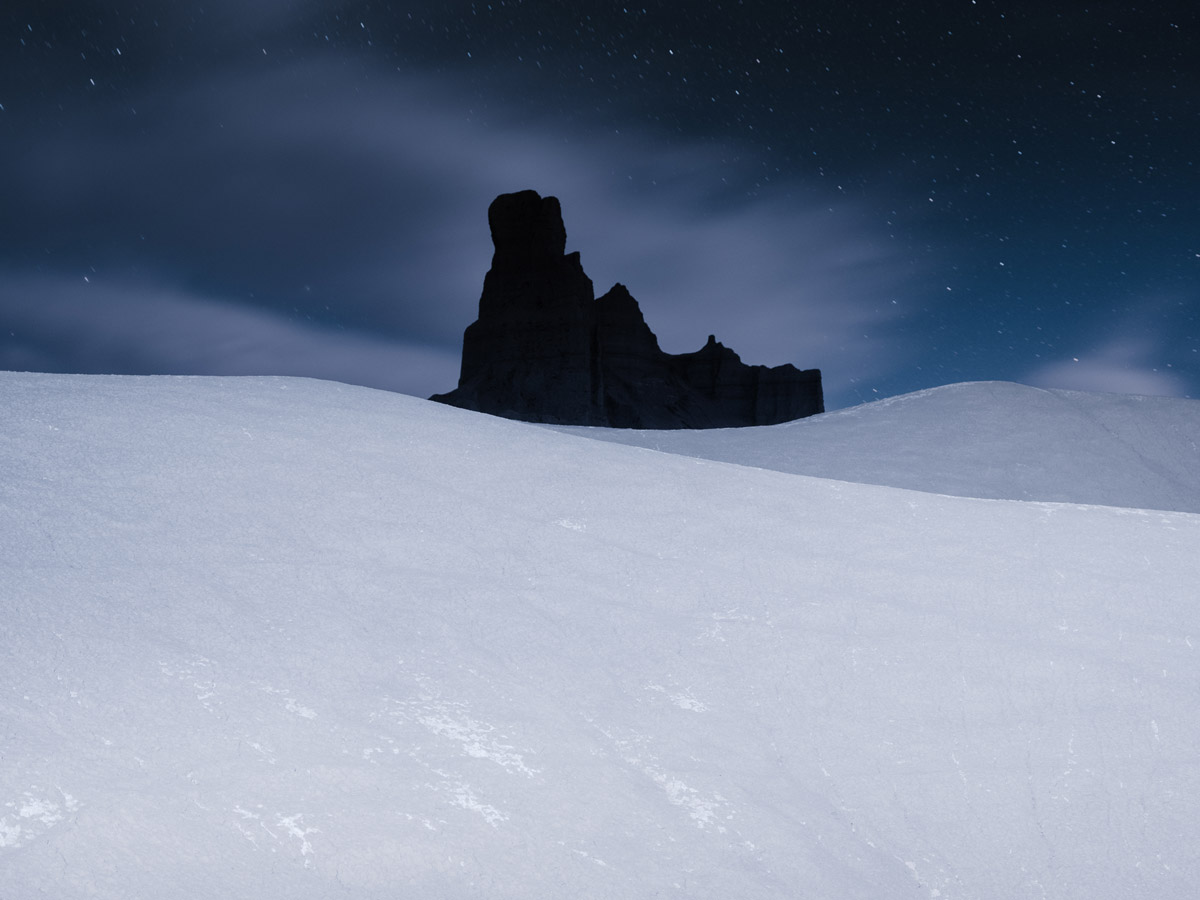 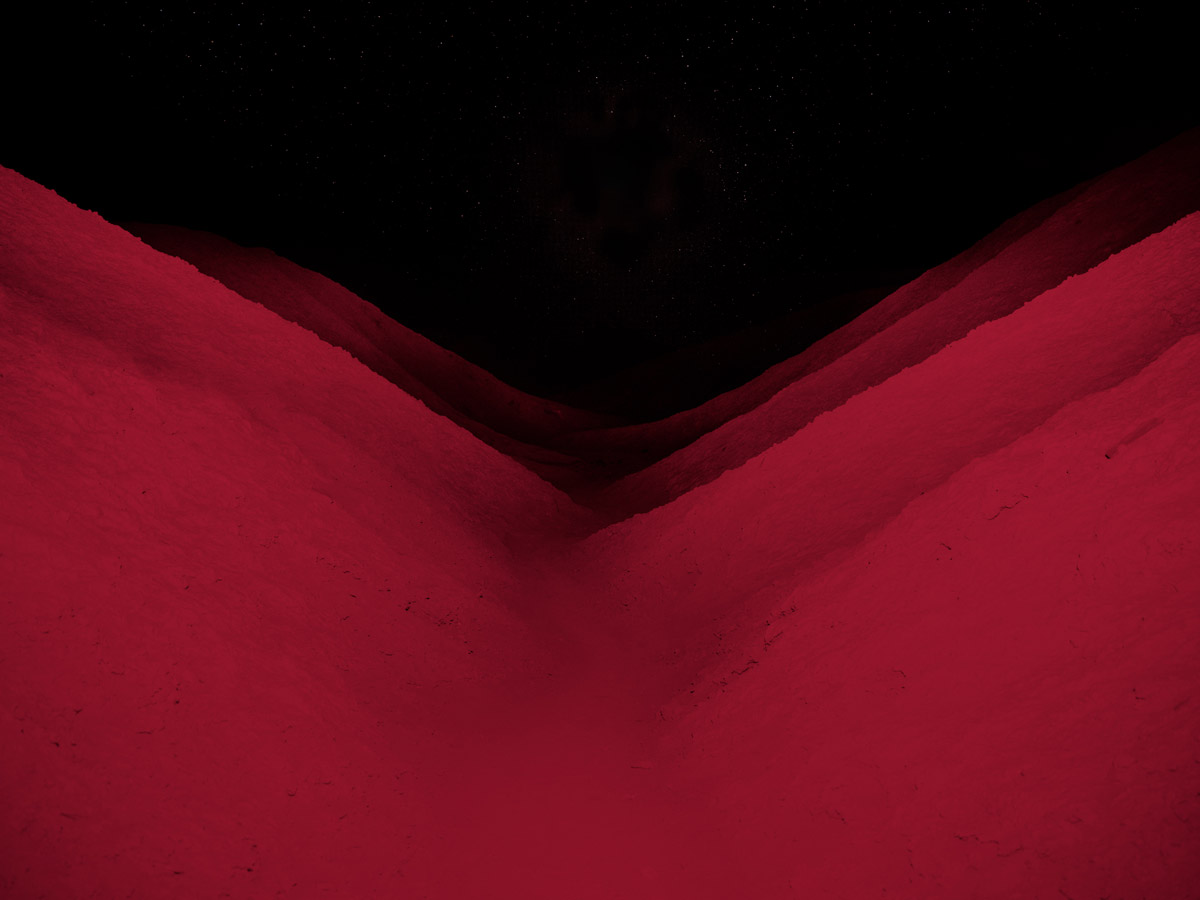 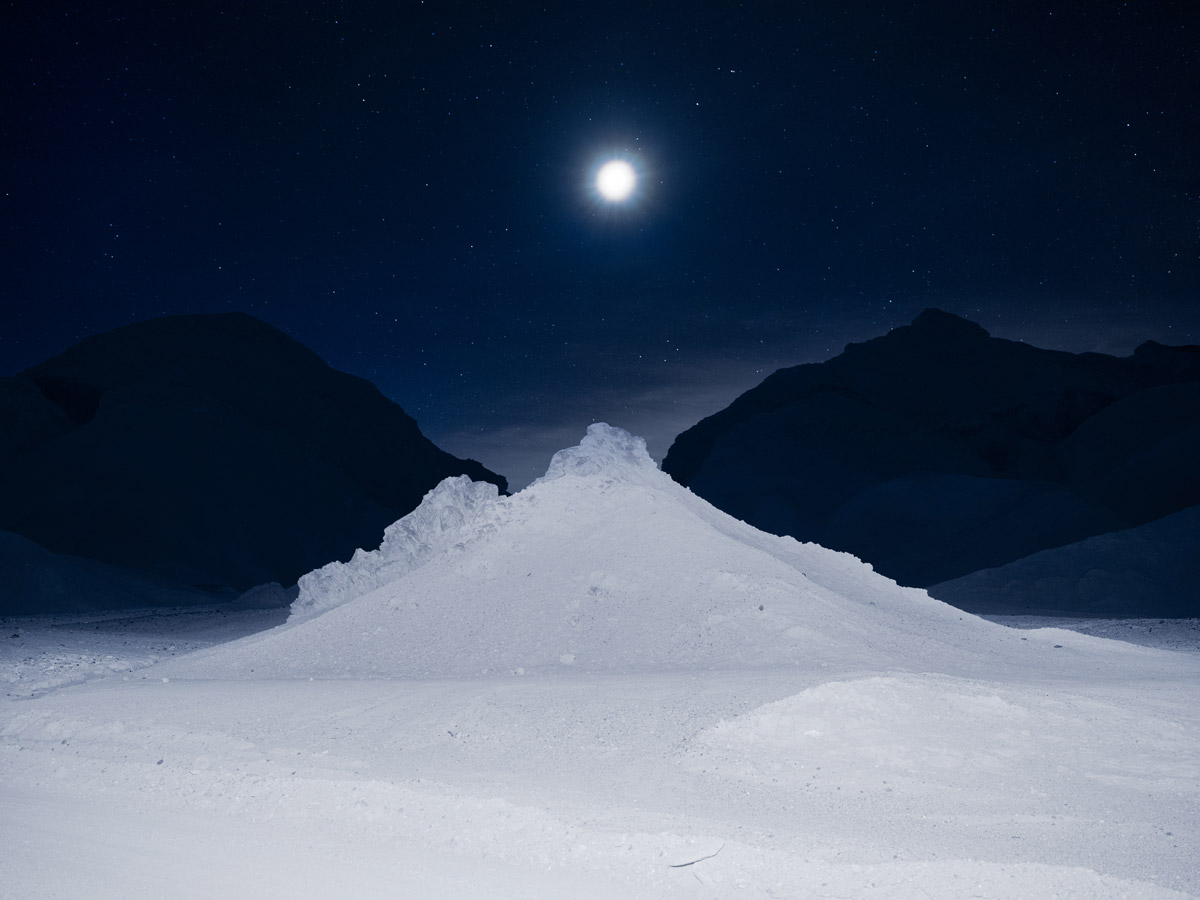