Lake Havasu City sits at the shore of Lake Havasu, a massive reservoir along the course of the Lower Colorado River. At the heart of the city lies its claim to fame, the ‘London bridge’ — a bridge purchased from the city of London that had originally crossed the Thames and was reconstructed on the banks of the Reservoir. It was this bridge that initially sparked New York-based Photographer Robin Stein’s curiosity about the place. His initial interest in the bridge quickly gave way to a fascination with the quirky structures nestled into the stark desert landscape.

“While the bridge itself is surprisingly unspectacular, its story seems strikingly symbolic of the overall approach to architecture, land use, and the built environment along this stretch of the Lower Colorado…. Much like ‘The London Bridge’, all these structures seem to touch on themes of aspiration, emulation, and modification.  All of which seem uniquely attainable on a desert landscape that upon first glance appears available to be made into our own image.” 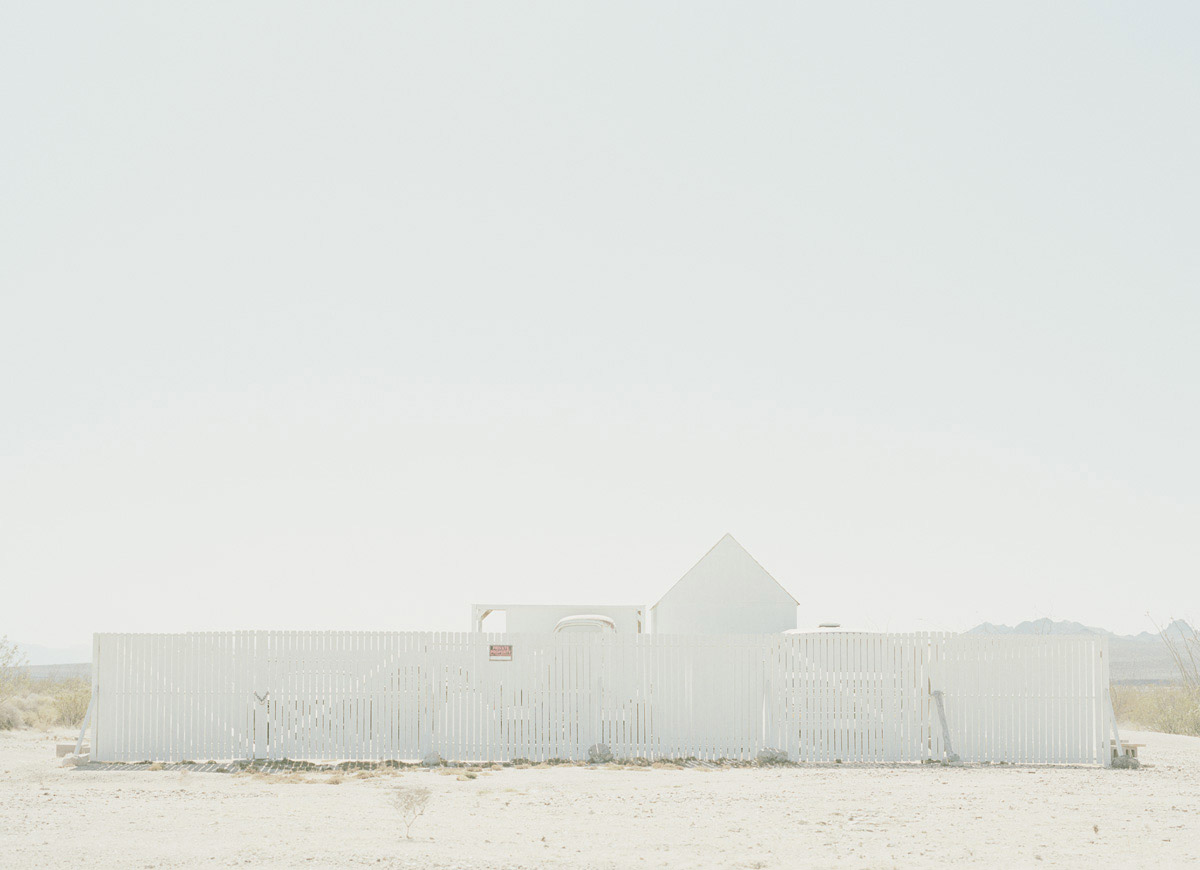 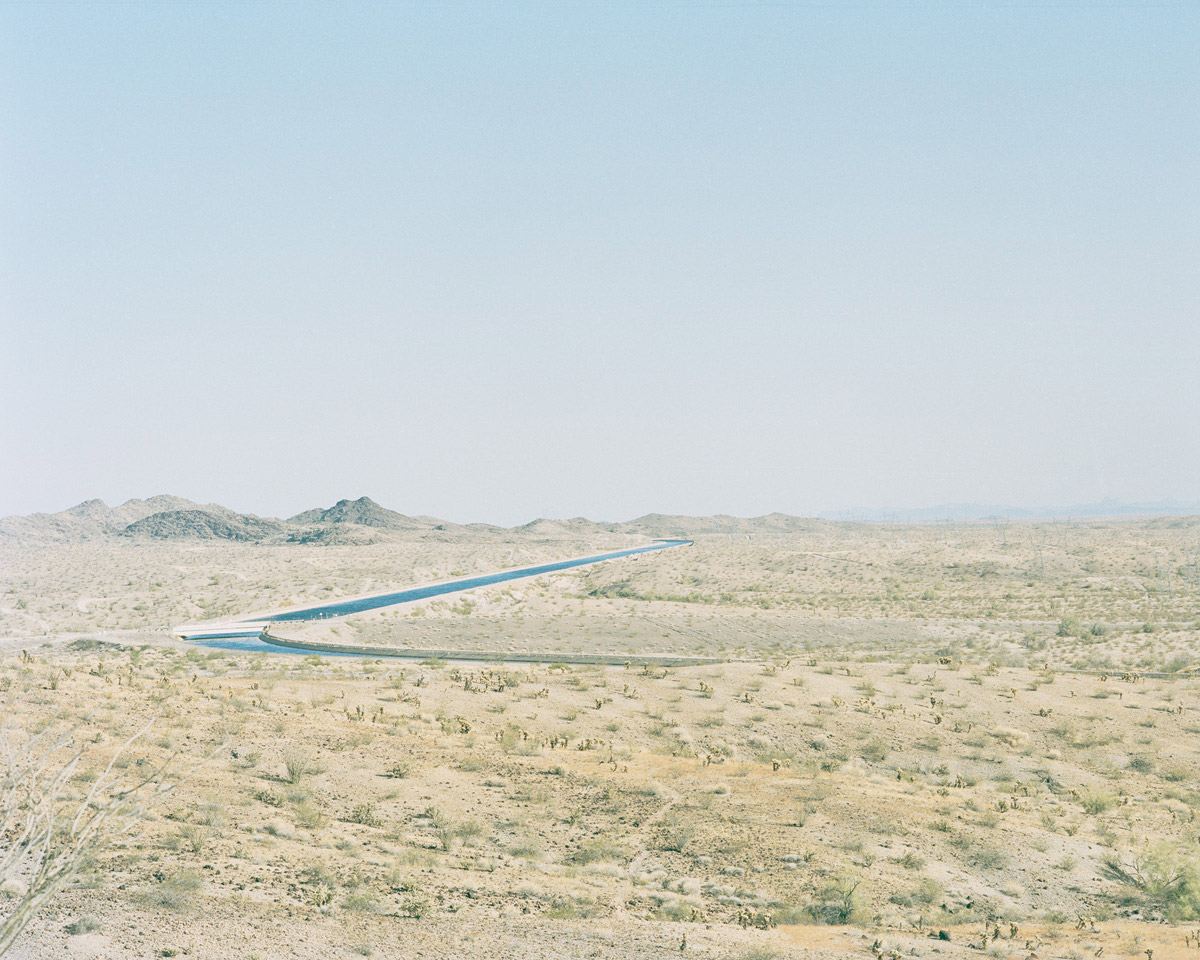