A selection of work by artist Rachelle Bussières. Intersecting photography and sculpture — two-dimensional image and three-dimensional object — Bussières moves through a collision of materials, documents and assembled forms to explore the relationship between the physical world, time, and perception:

“In my current project,​ ​I fabricate and assemble objects that I stack, fold, and arrange as a point of departure to make new documents. Applying the lumen print process through a series of different exposures with multiple light sources, I move my sculpted forms away from and beneath the sun, dodging with my hand, and layering them to create altered documents. Rather than focusing on the production of meaning, I seek to generate new ways of seeing, challenge our beliefs of perception, and draw attention to the ways in which light and shadow sculpt new optical space. The final works represent a sort of performance in and of themselves –- the space between what can be known and what can be seen.”

Check out more of Bussières’ work below! 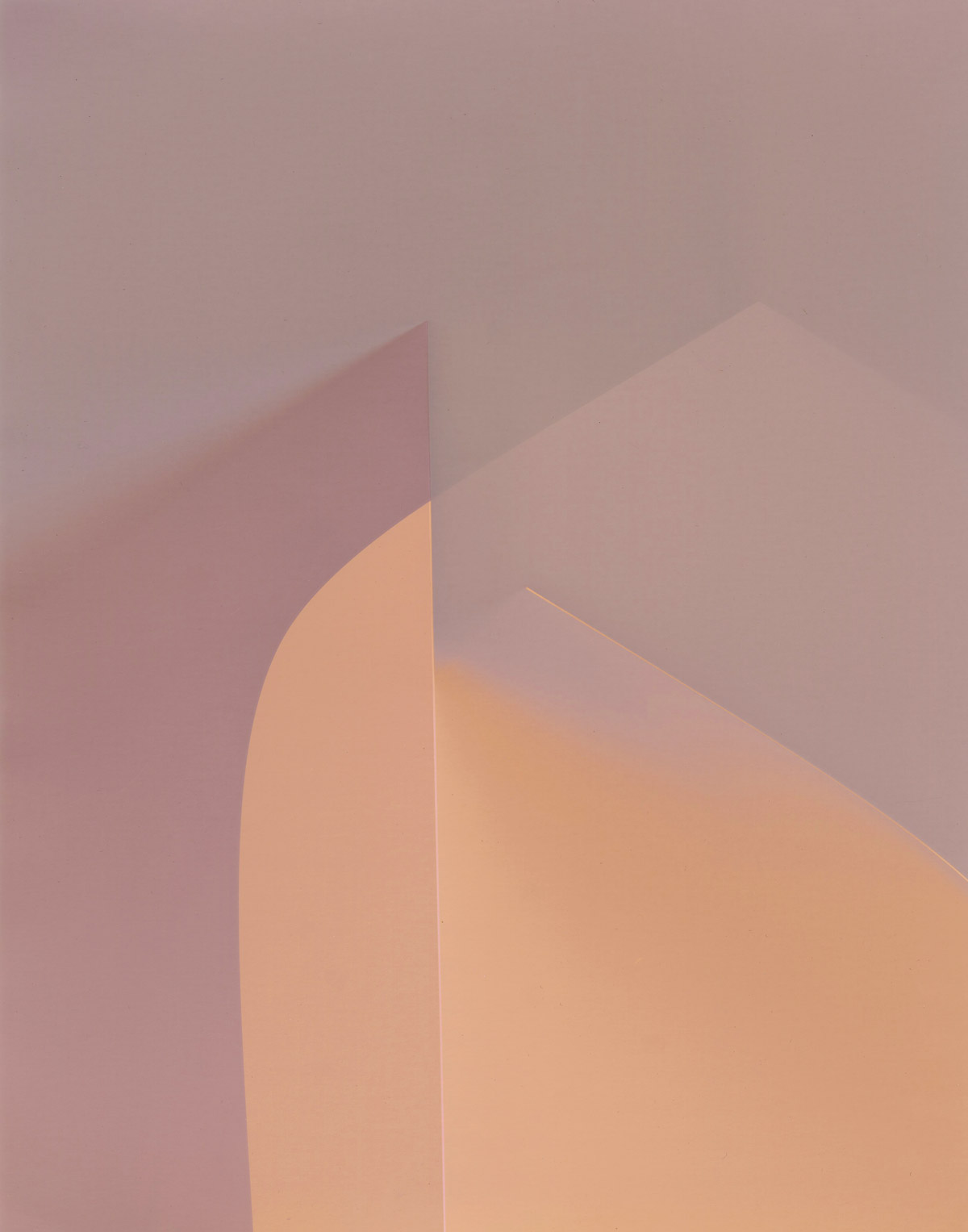 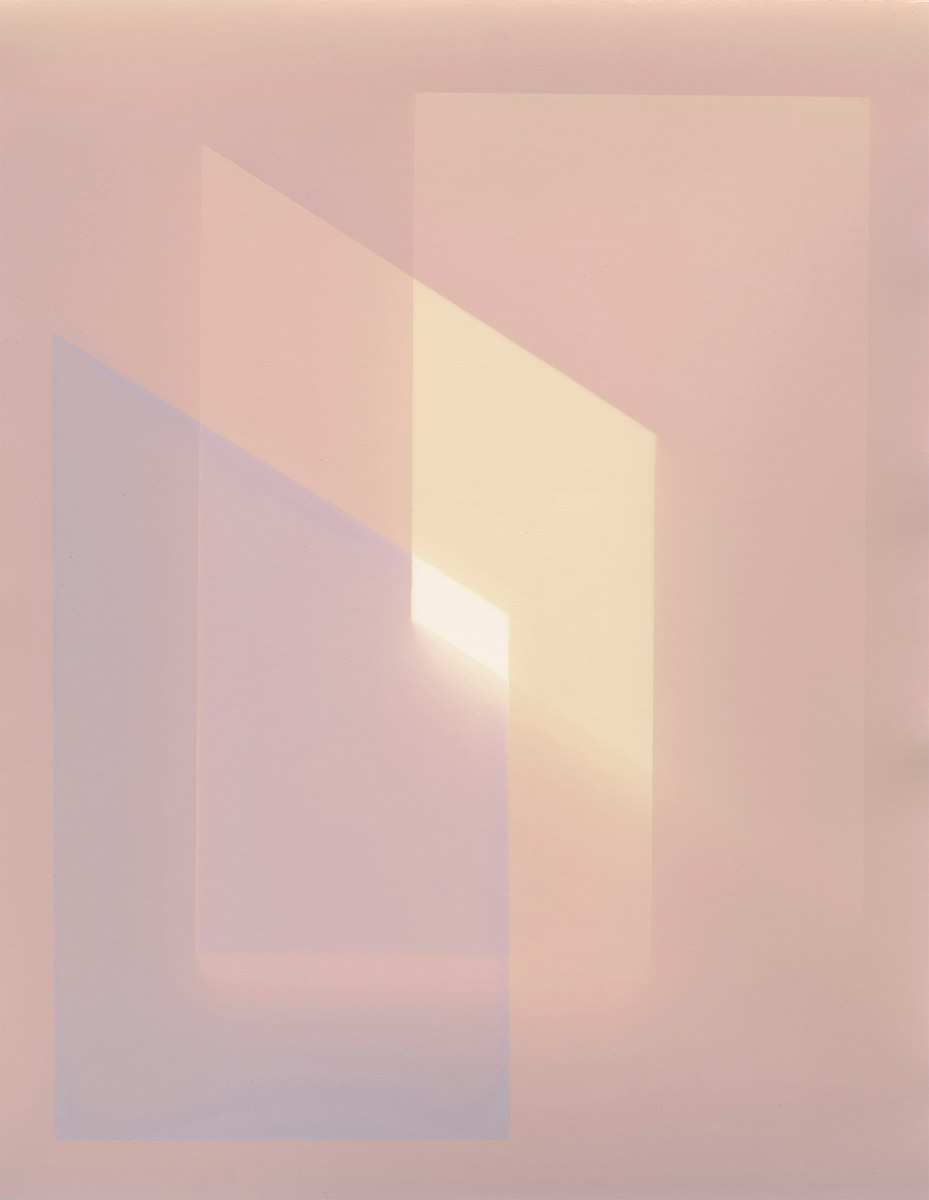 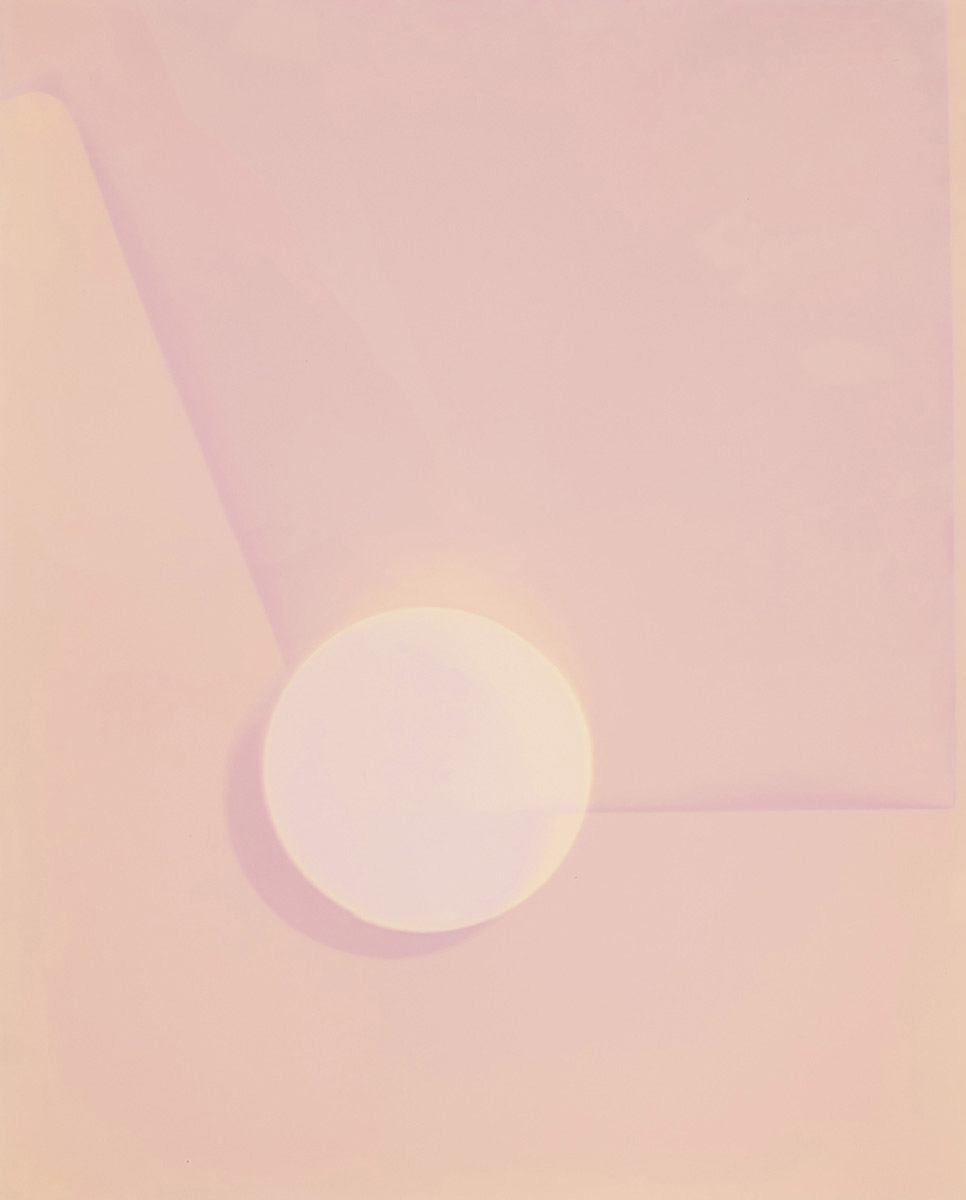 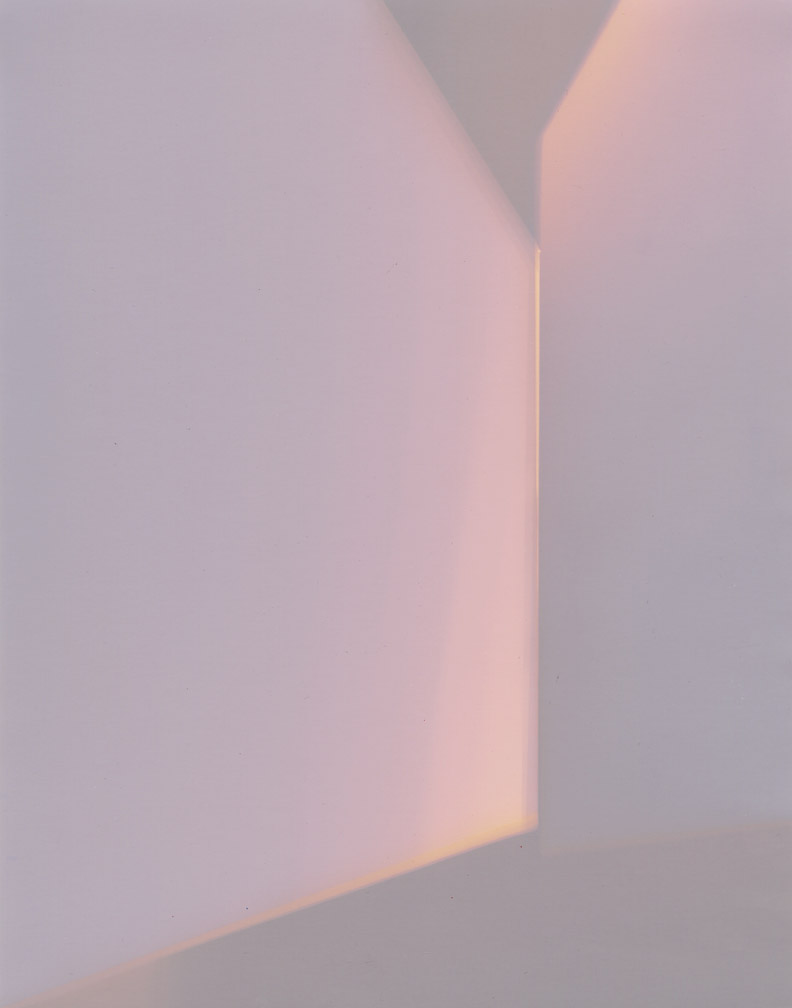 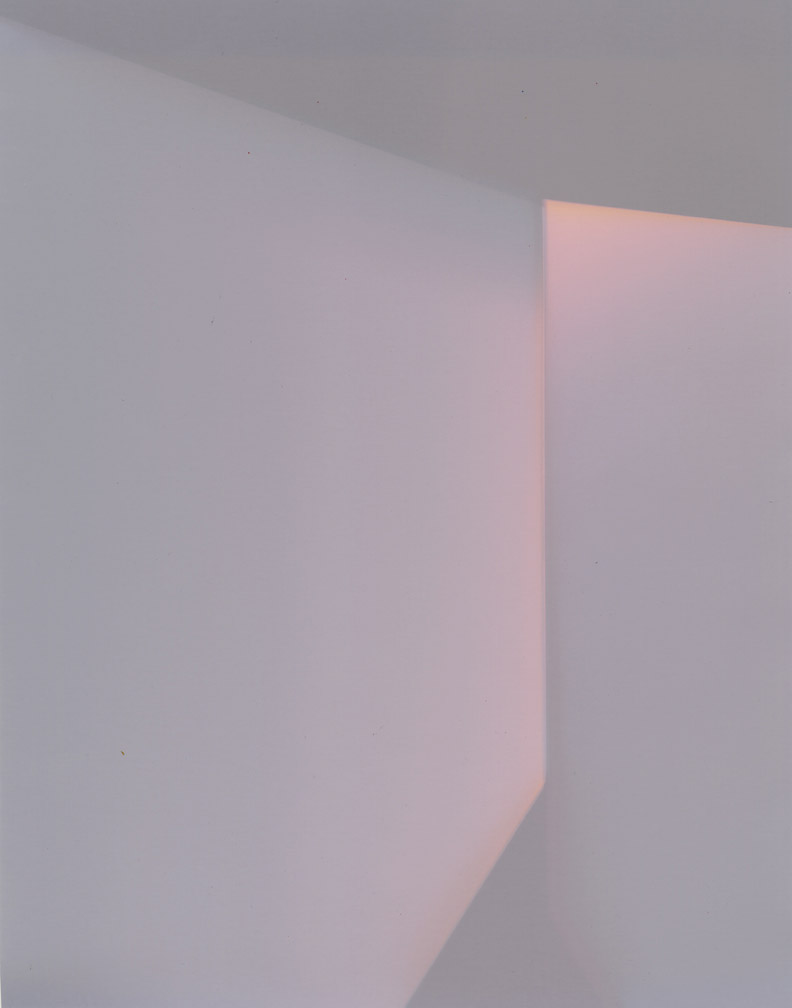 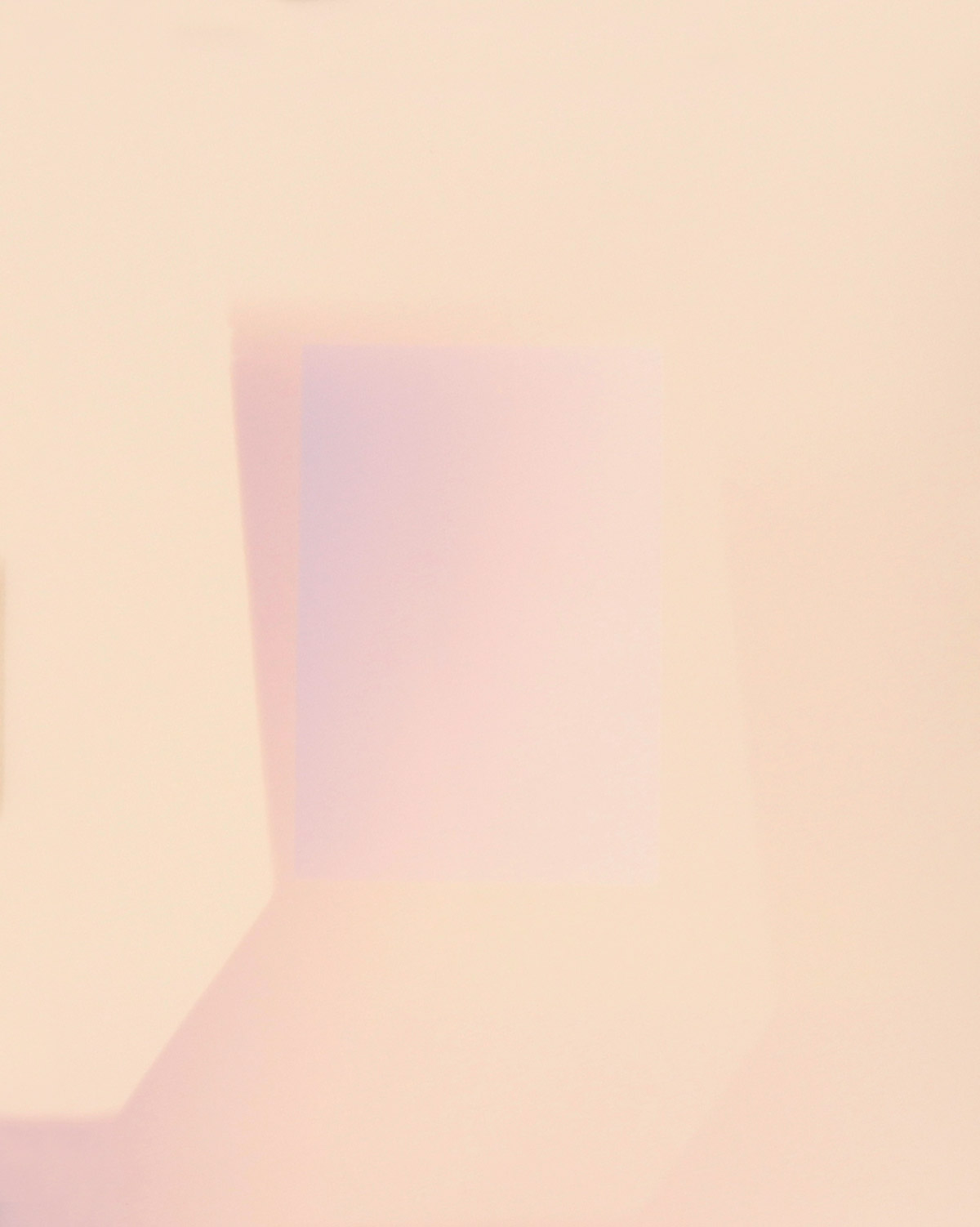 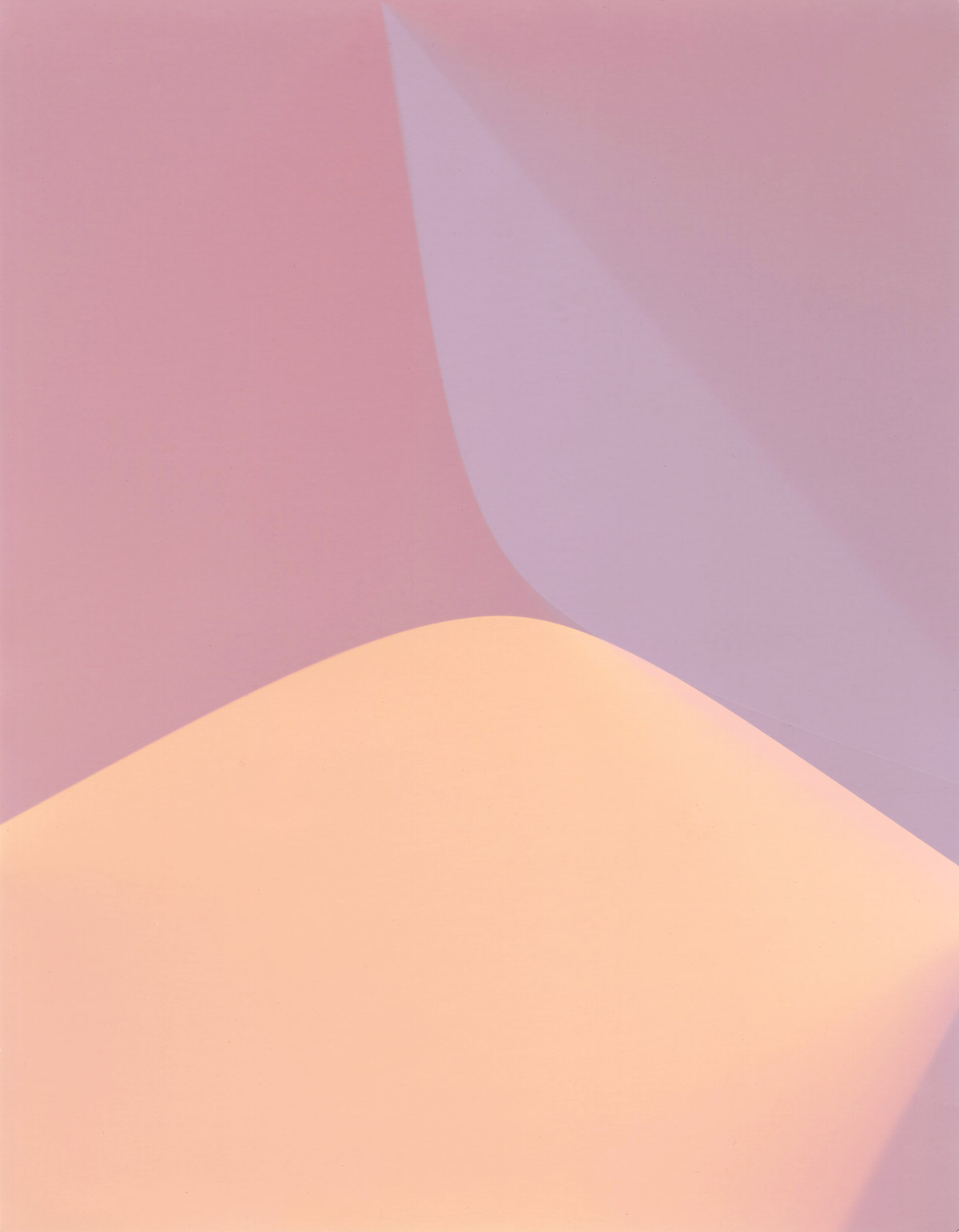 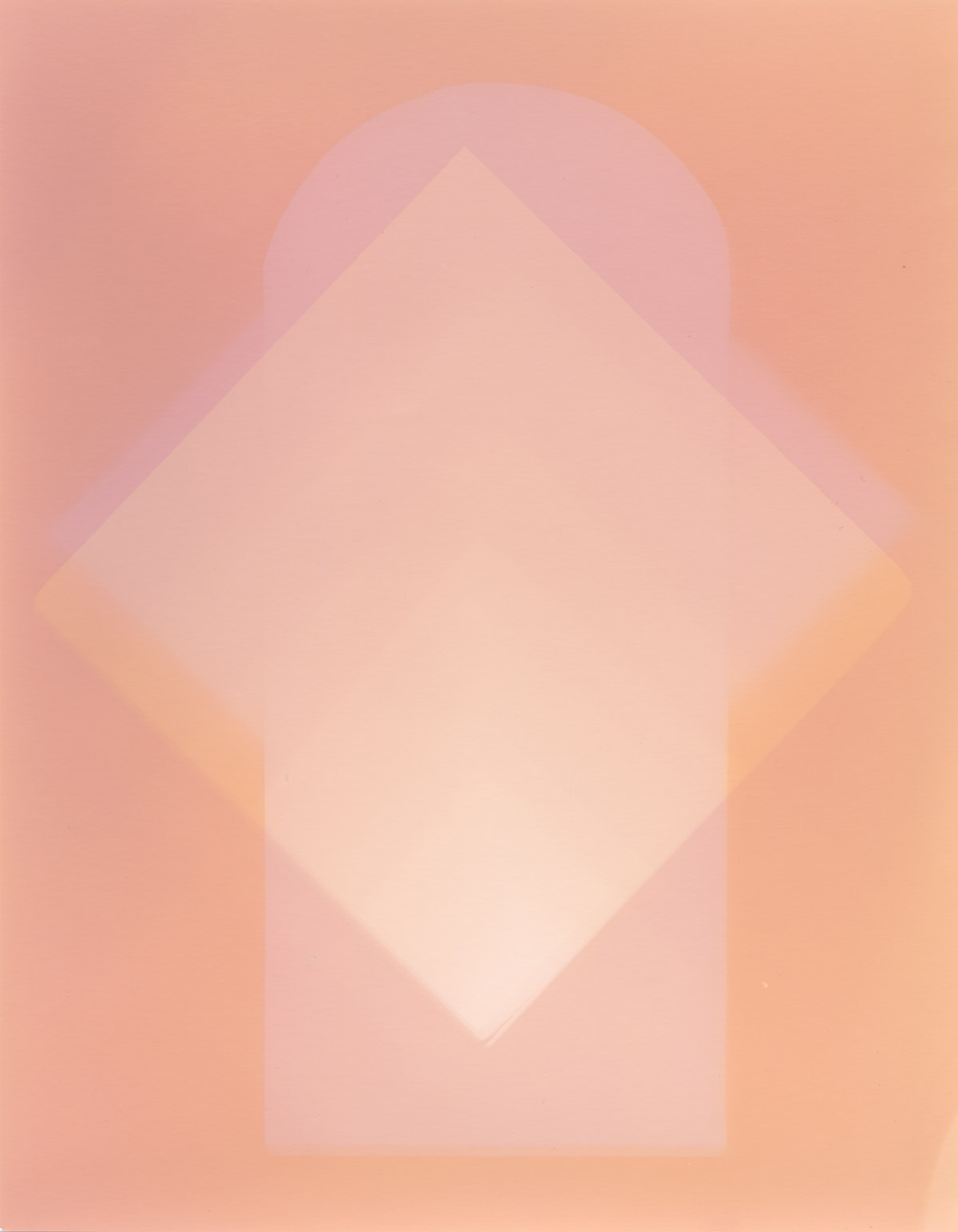 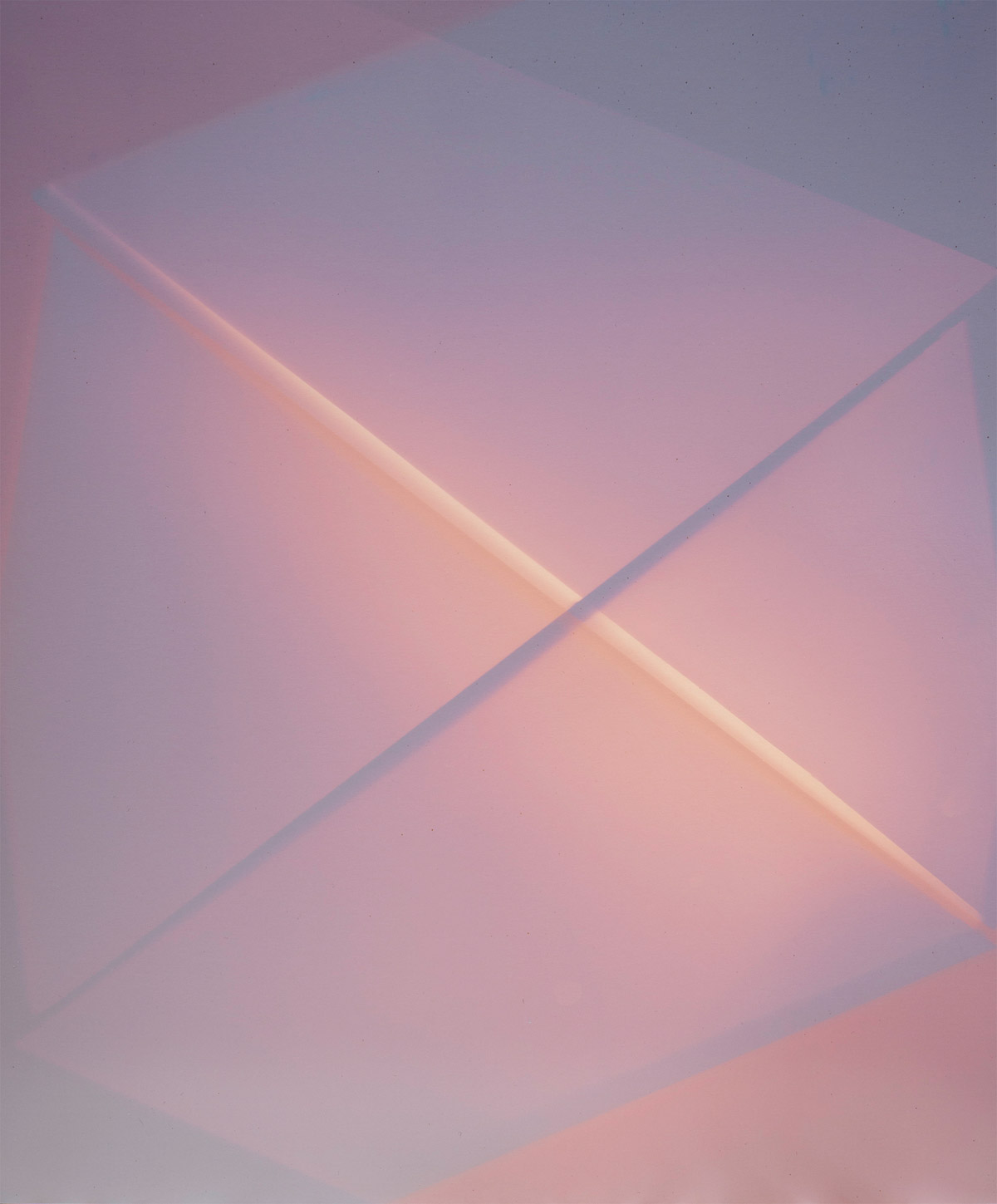 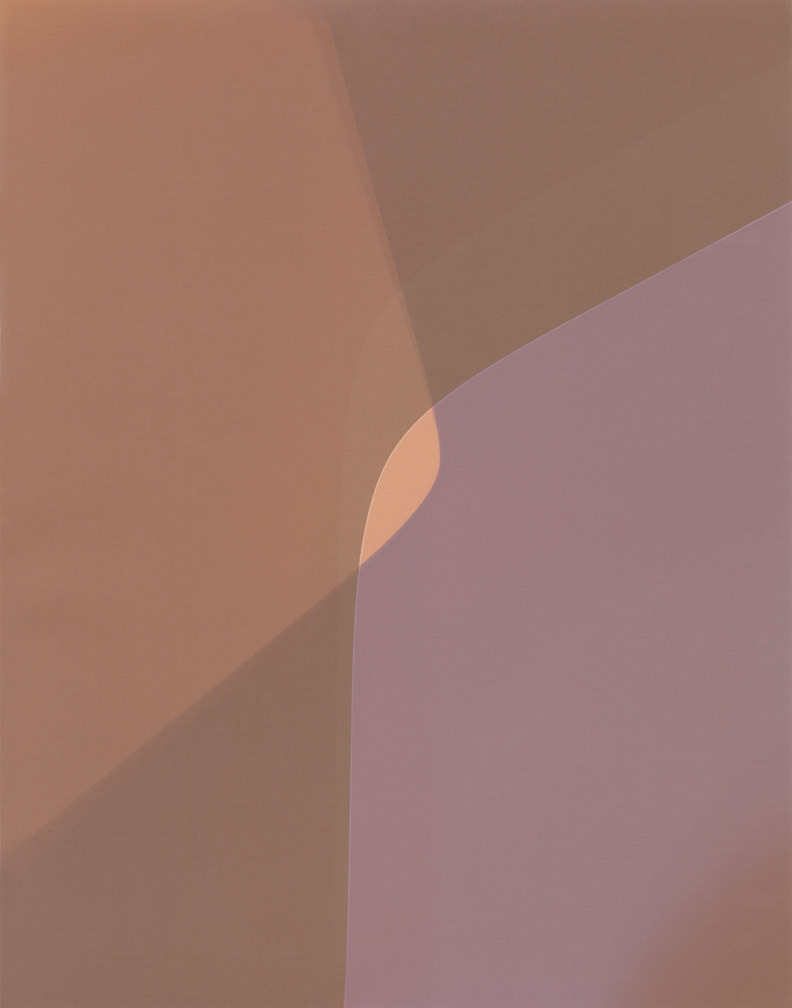 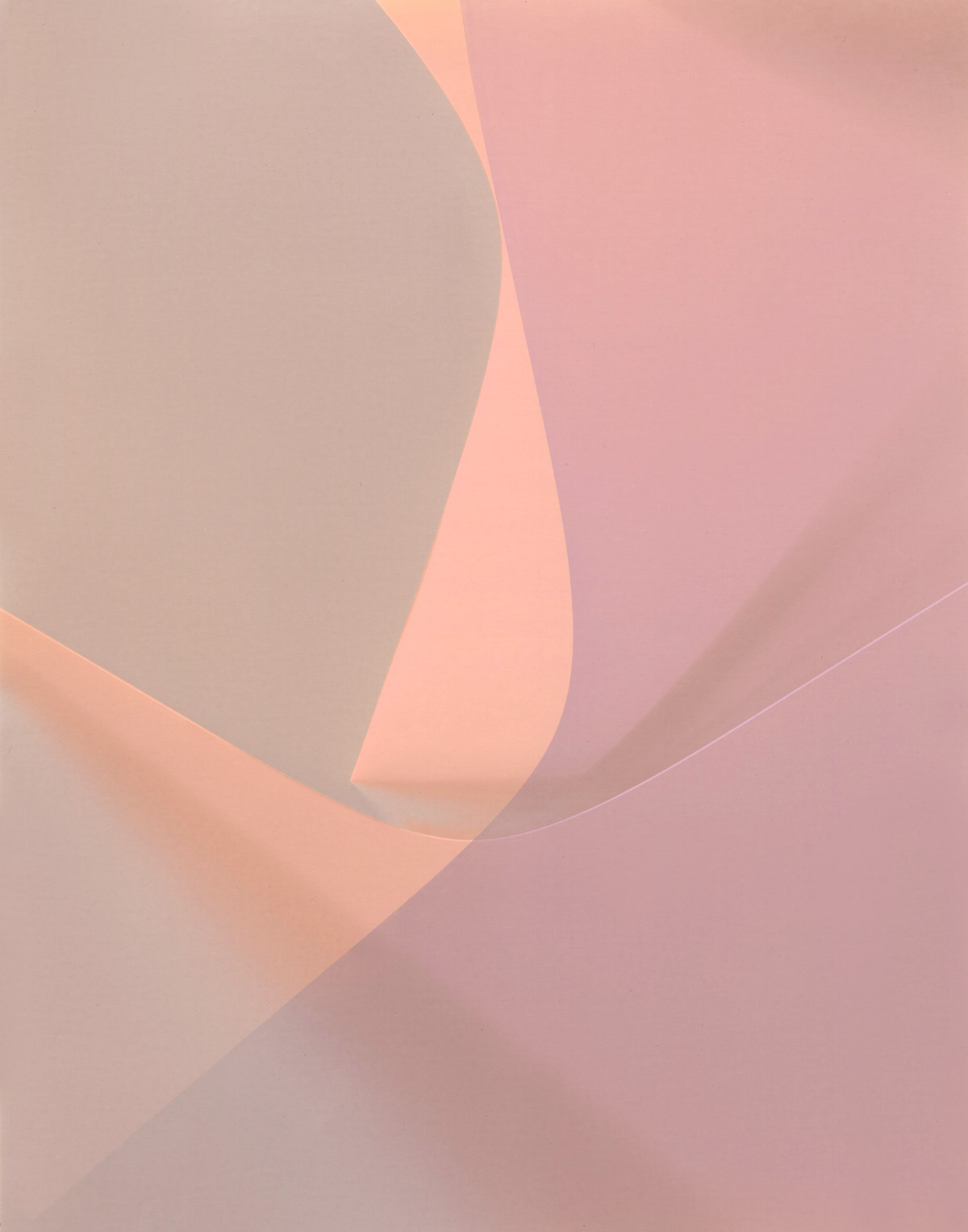 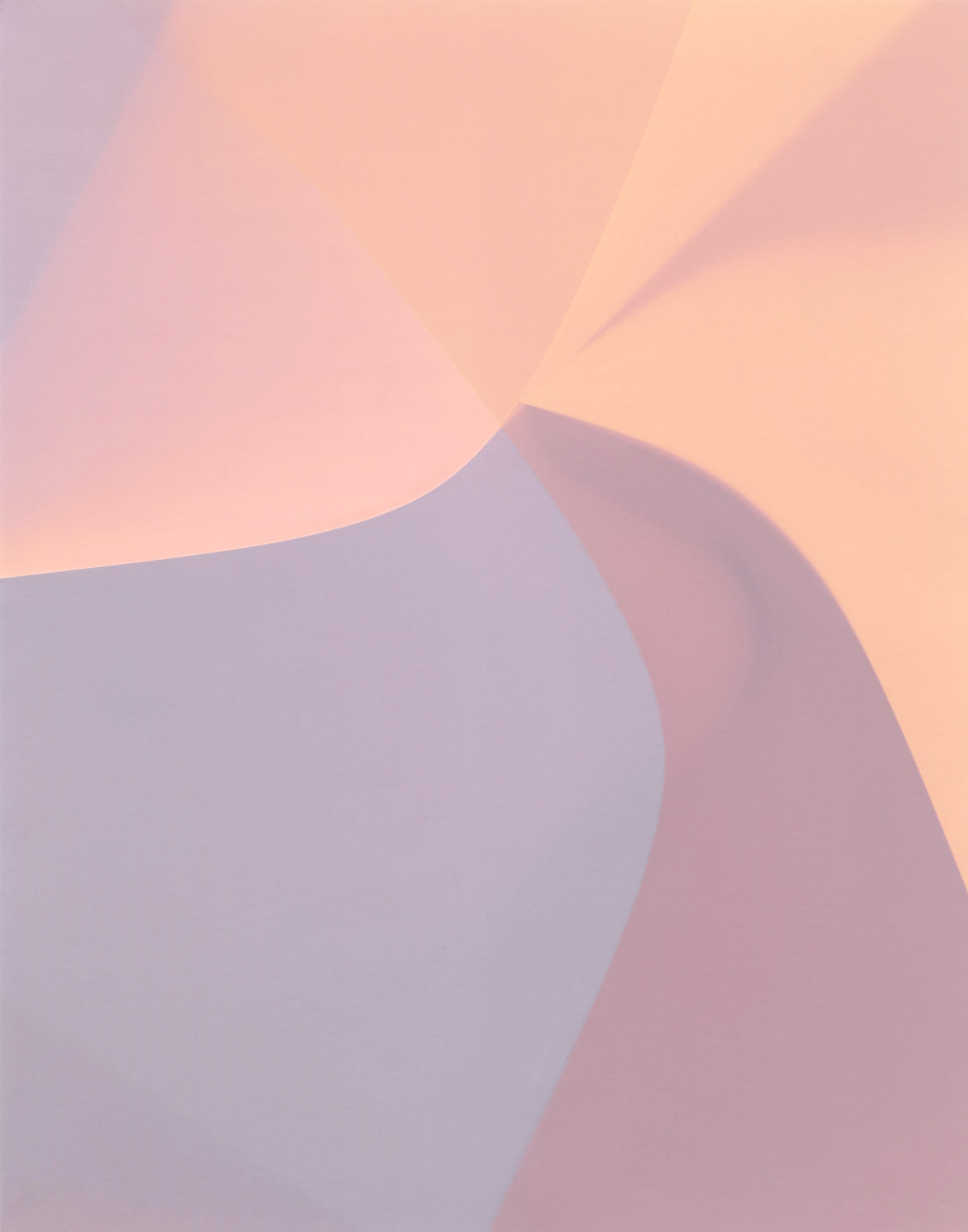 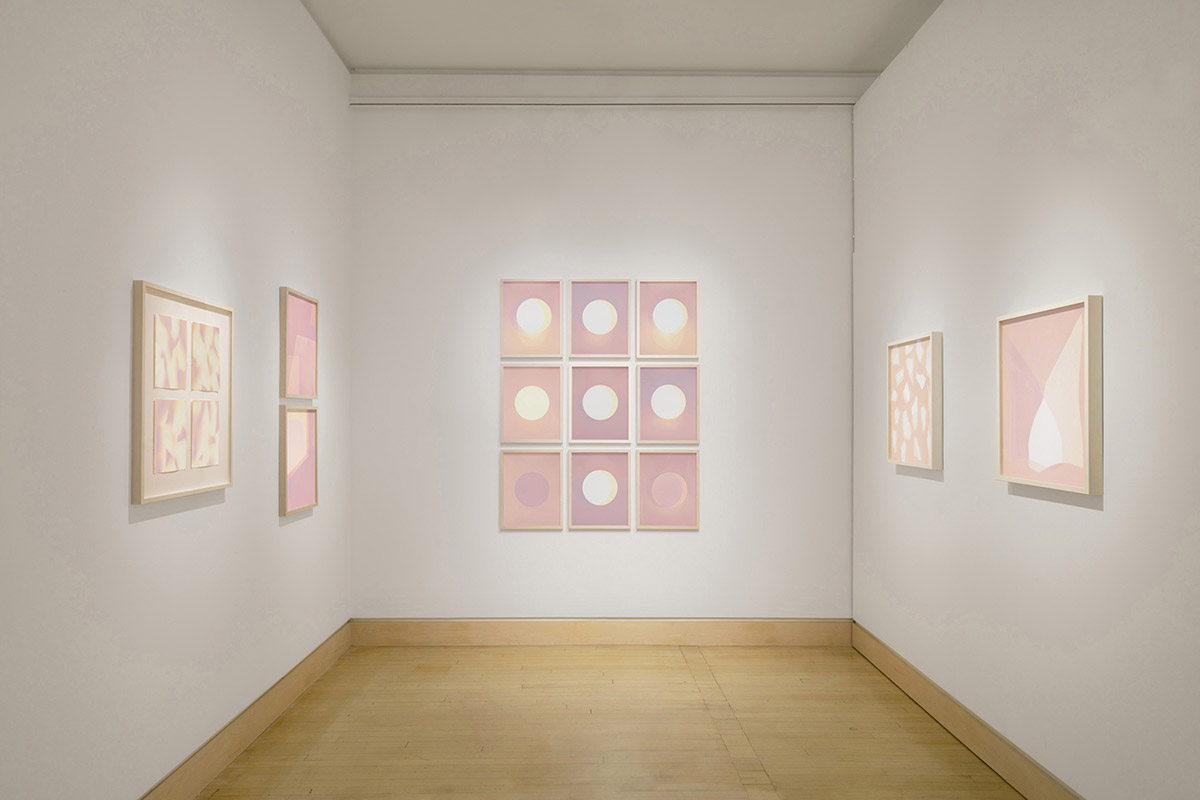 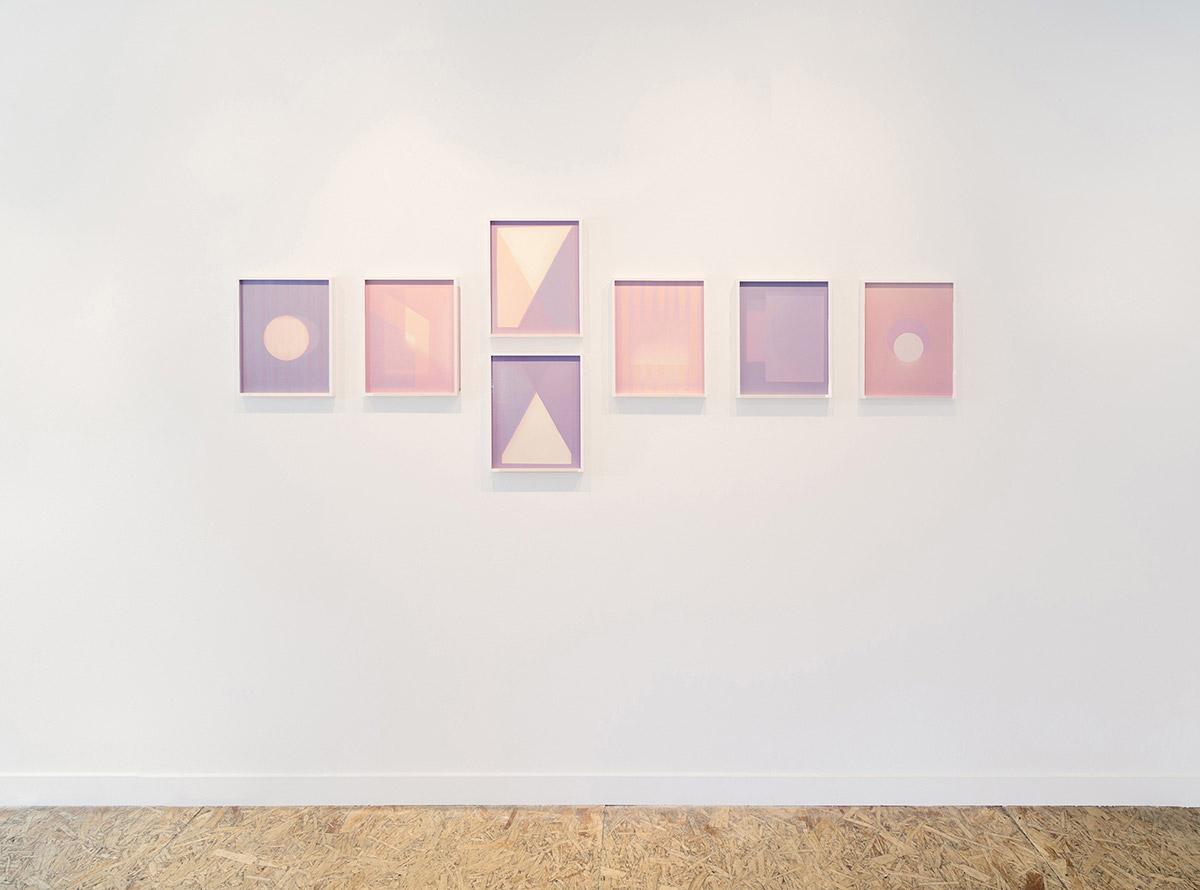