Brooklyn-based photographer Caroline Tompkins (previously featured here) made the images in her series “Big Sky” while working at Bloomberg Businessweek as a Photo Editor. Apprehensive about becoming a Photo Editor who “used to take pictures”, Tompkins often used vacation time and the security of a steady paycheck to go out into the world and make photos:

“I asked some friends to come along, both as subject matter and company, and we took our time driving from the Badlands to Glacier National Park. In an art context, you could think of it as an act of defiance to be a woman in the male-coated American west landscape, but more-so it was an exercise in taking pictures.”

Caroline Tompkins is currently a professor at the School of Visual Arts and a freelance photographer for editorial and commercial clients. Her photographs explore issues of female sexuality, localism, and the sincerity within them.

See more from “Big Sky” below! 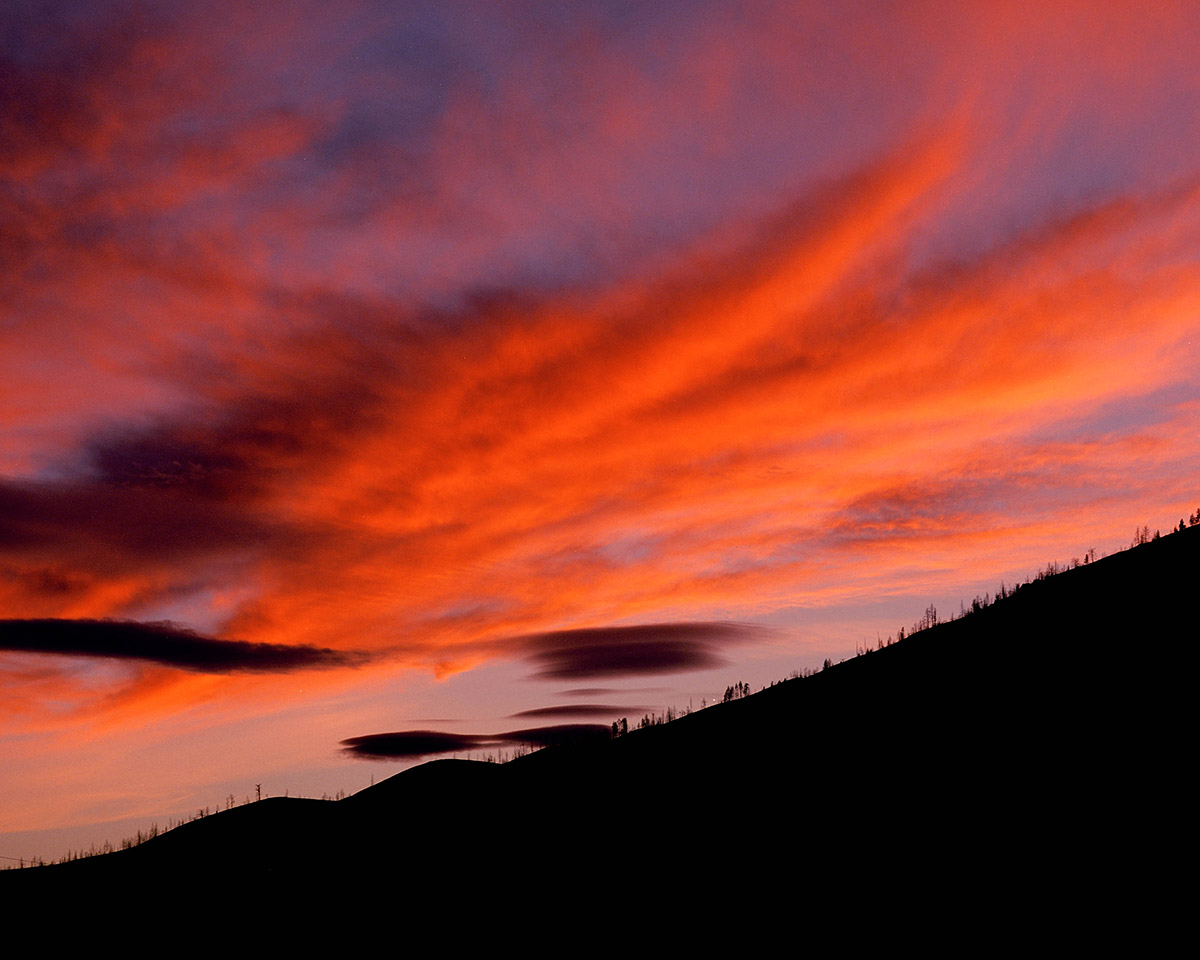 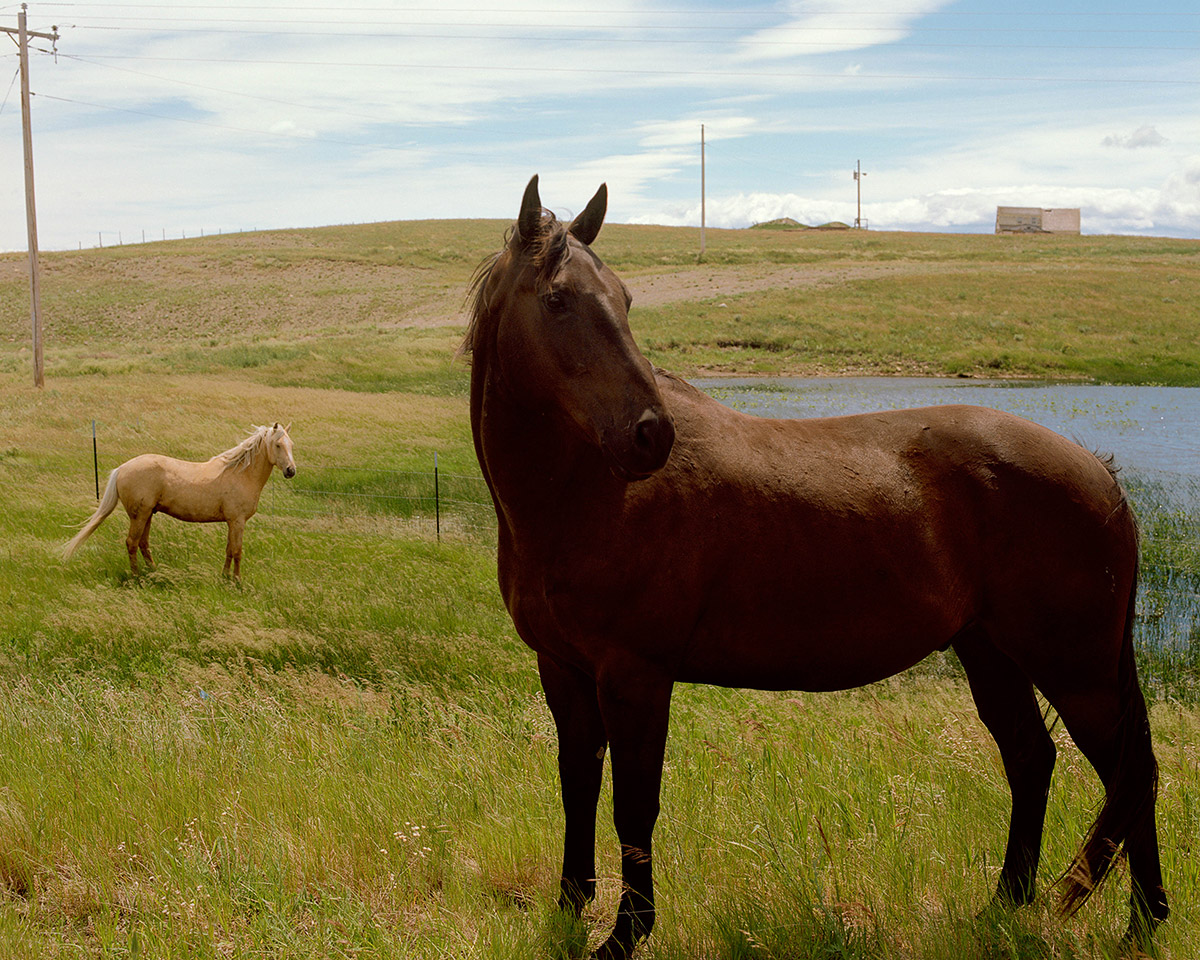 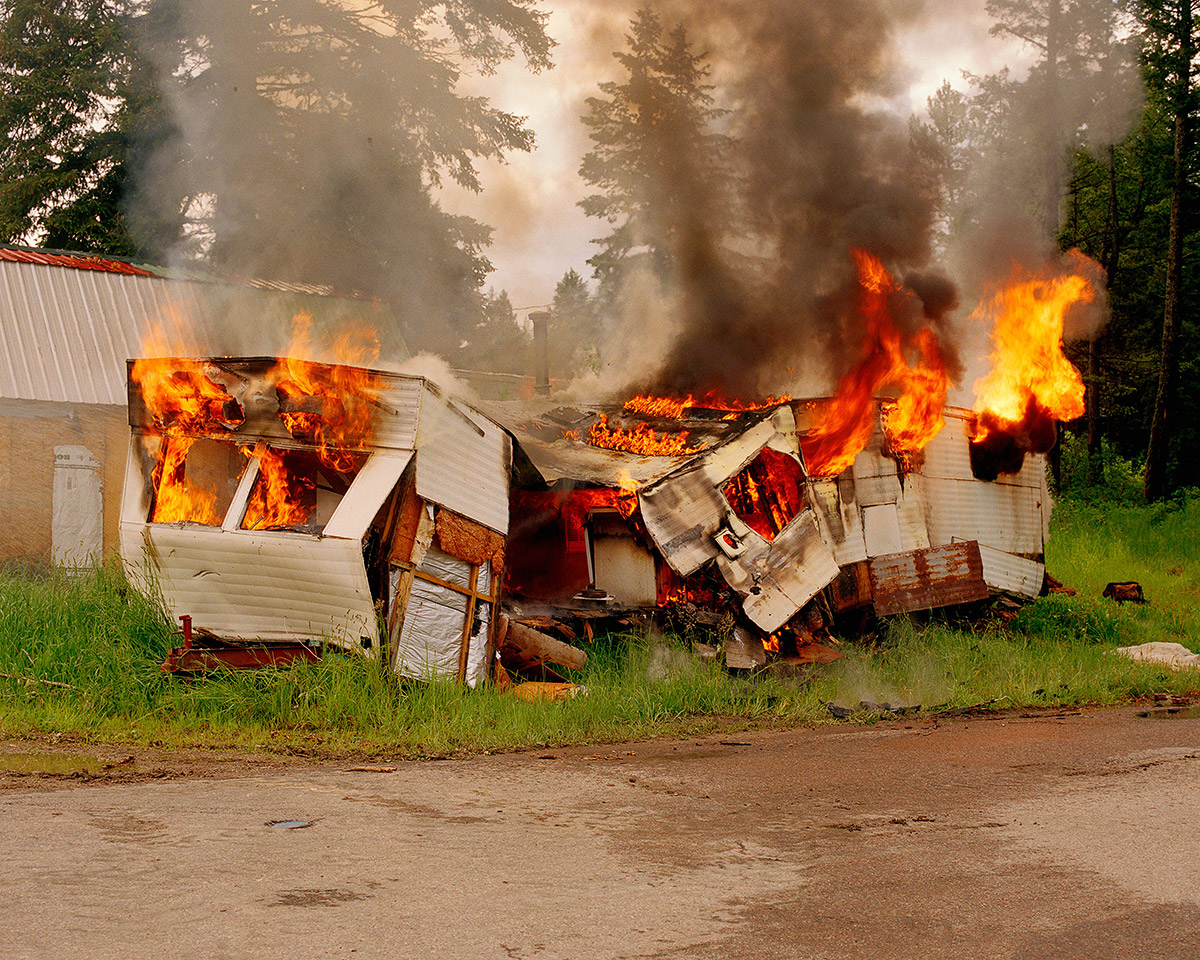 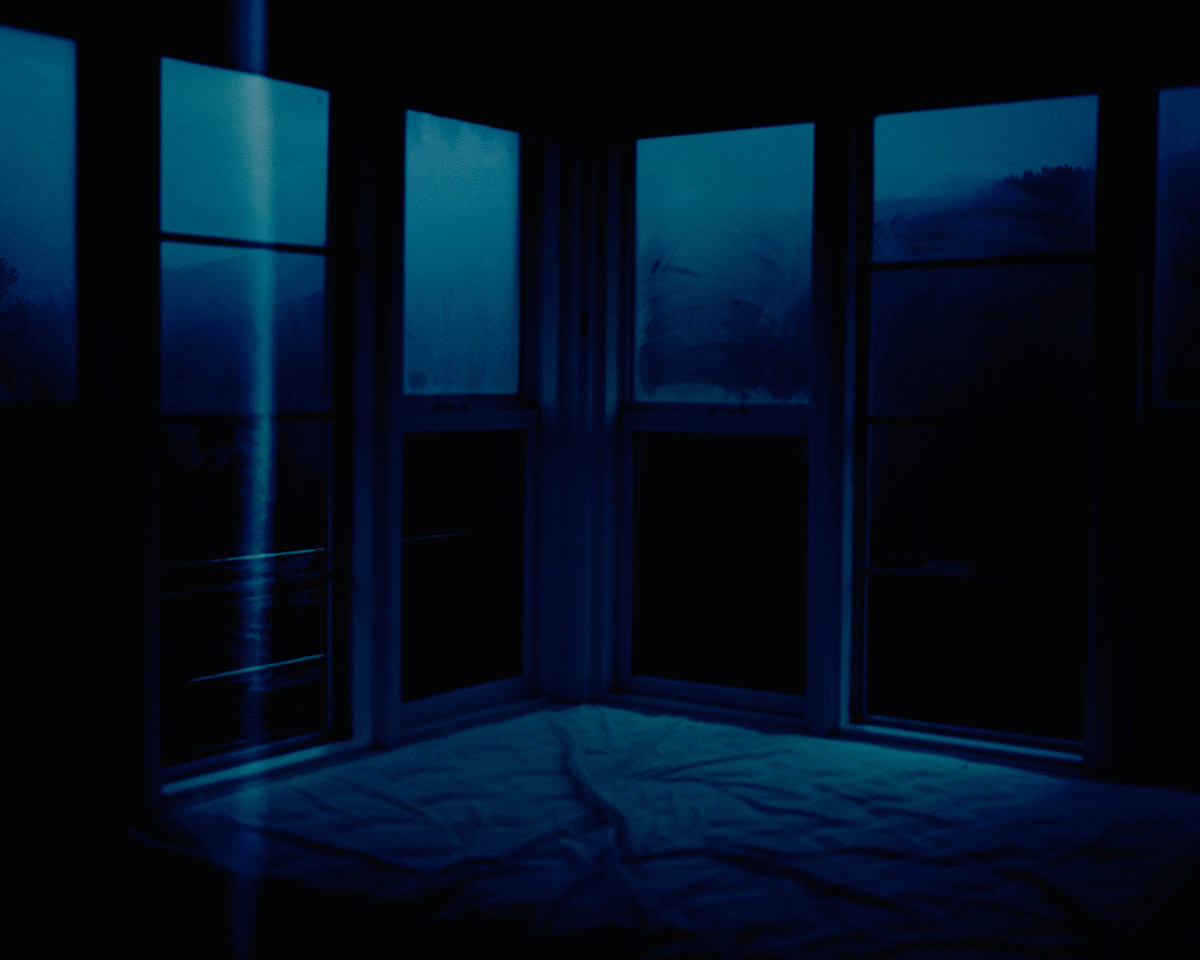 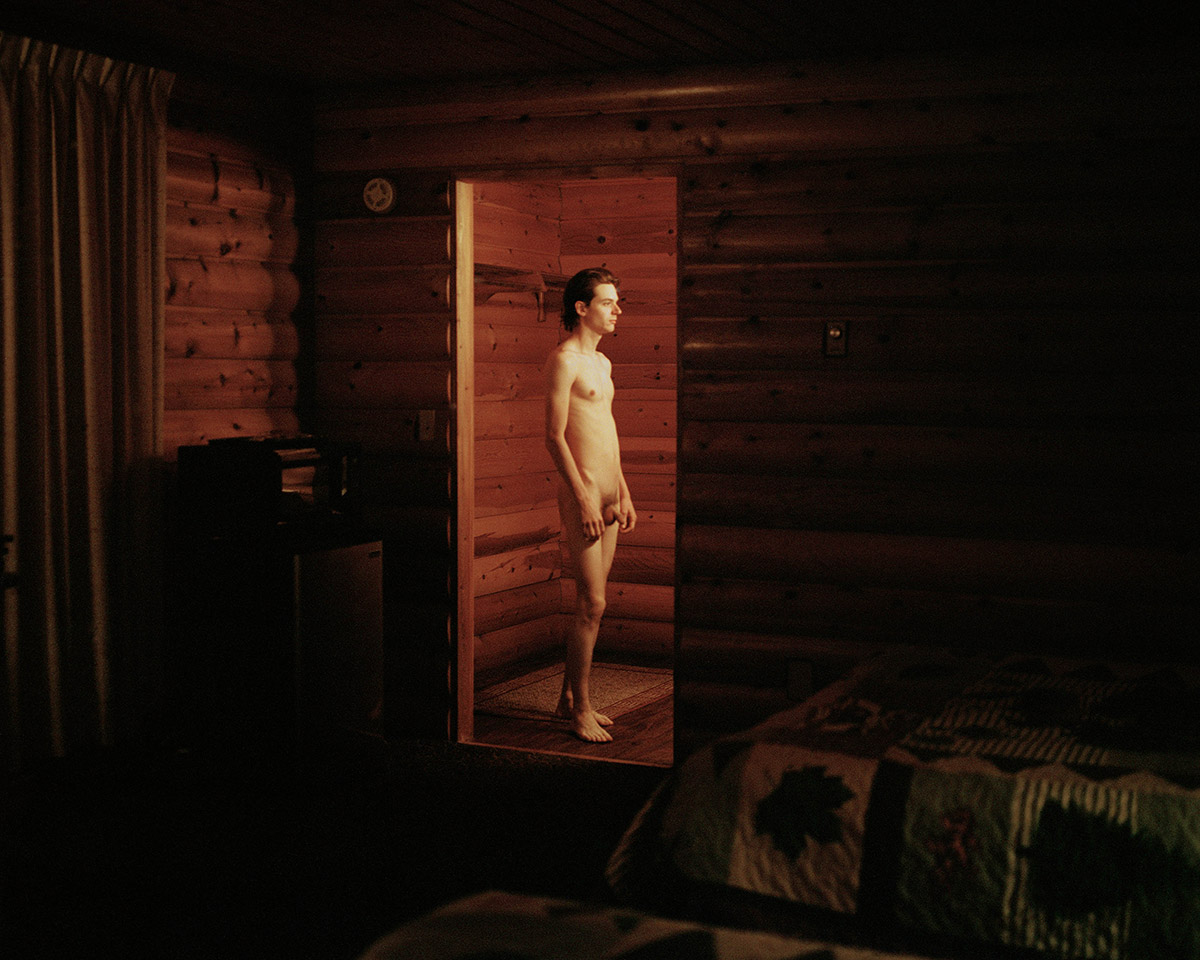 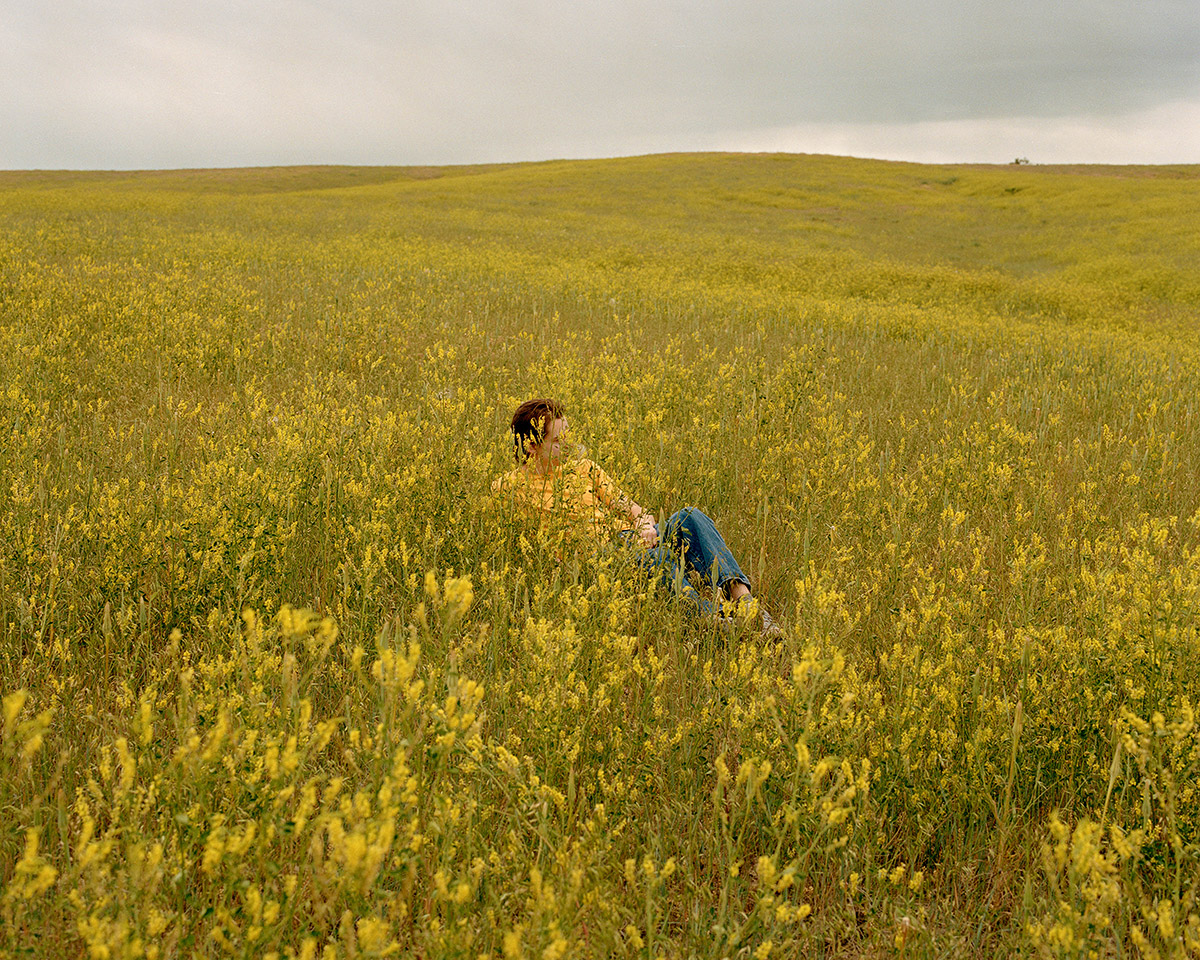