On August 28th, 1989, the Montagne Sainte-Victoire, so dear to Paul Cézanne, was consumed by flames. The fire, lasting three days and three nights, ravaged over 12,000 acres and became one of the worst ecological disasters in southern France during the last century. With his series “Wildfire”, French Photographer Arnaud Teicher explores the aftermath of this disaster with both bewilderment and curiosity:

“The initial feeling of wonder baffled me. I went back often to these parts, to see if I could find out why I remained under the spell of such utter desolation. . . At the end of every fire, nature offers up its most violent and shocking landscapes, and yet— as a sign of hope— vegetation finds its way back progressively, despite the rush of power and the stifling heat. . . Is this fascination for blackened territory something to do with it being an example of perseverance and courage— nature’s capacity to adapt in the face of such events? Should it not push us to understand and take care of our environment with more care?”

See more from “Wildfire” below! 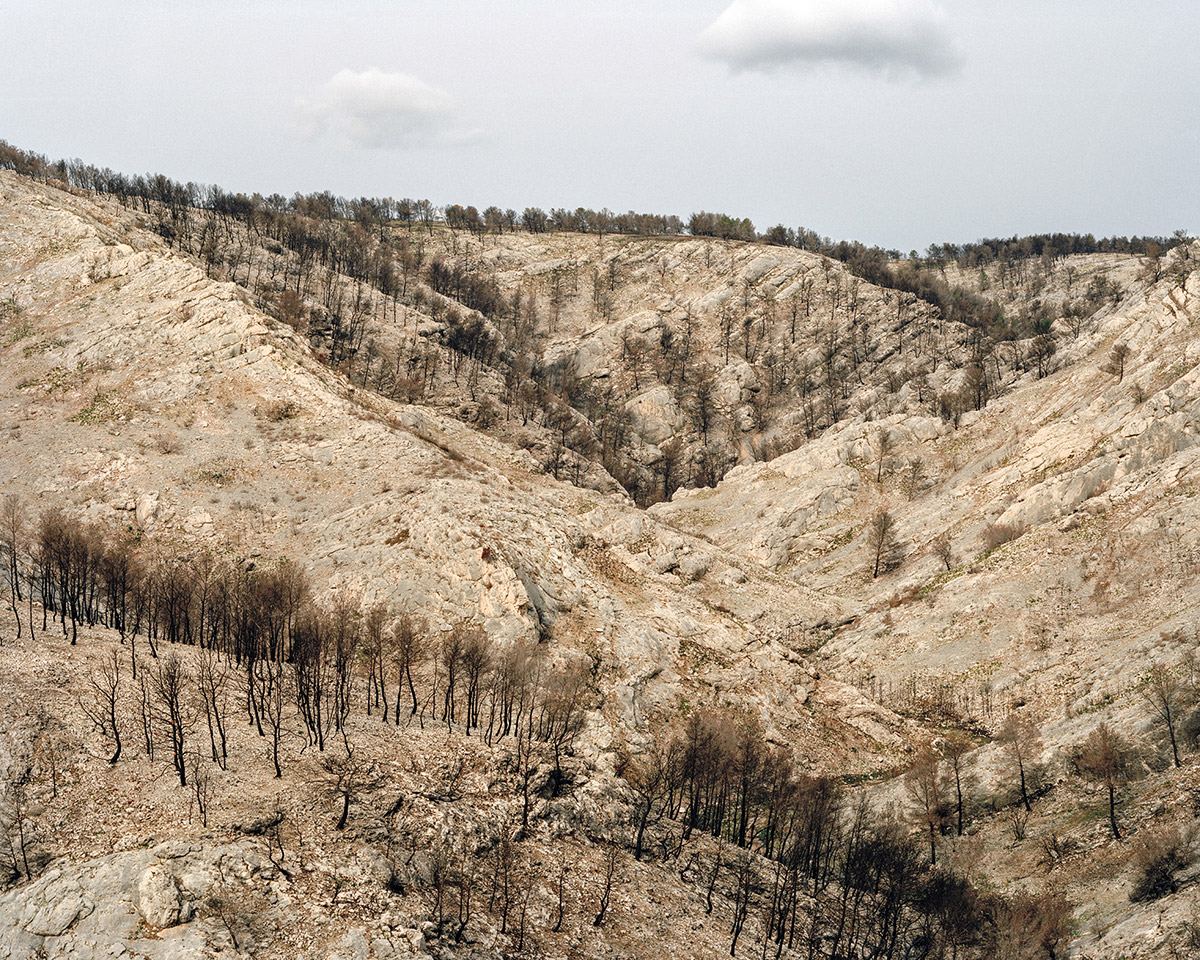 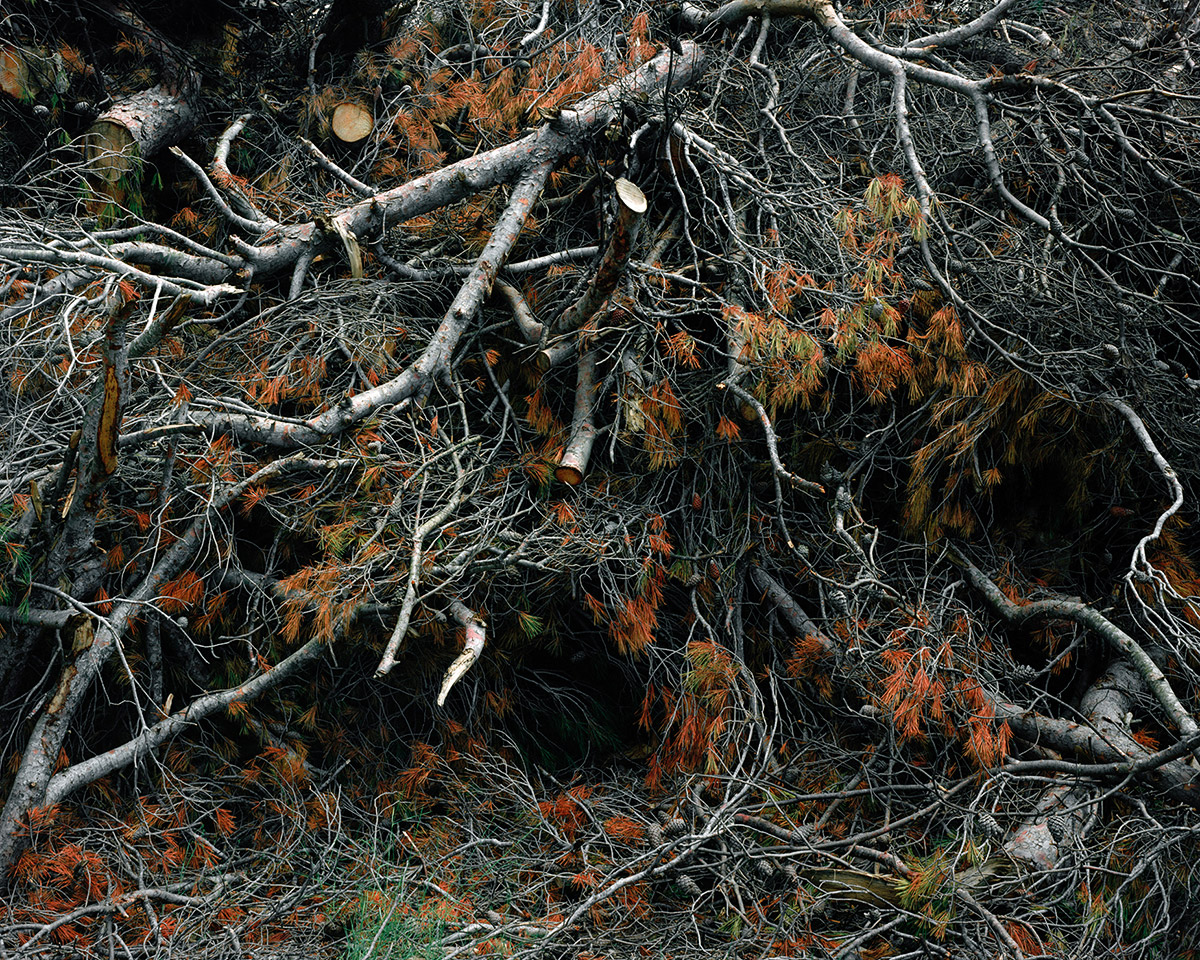 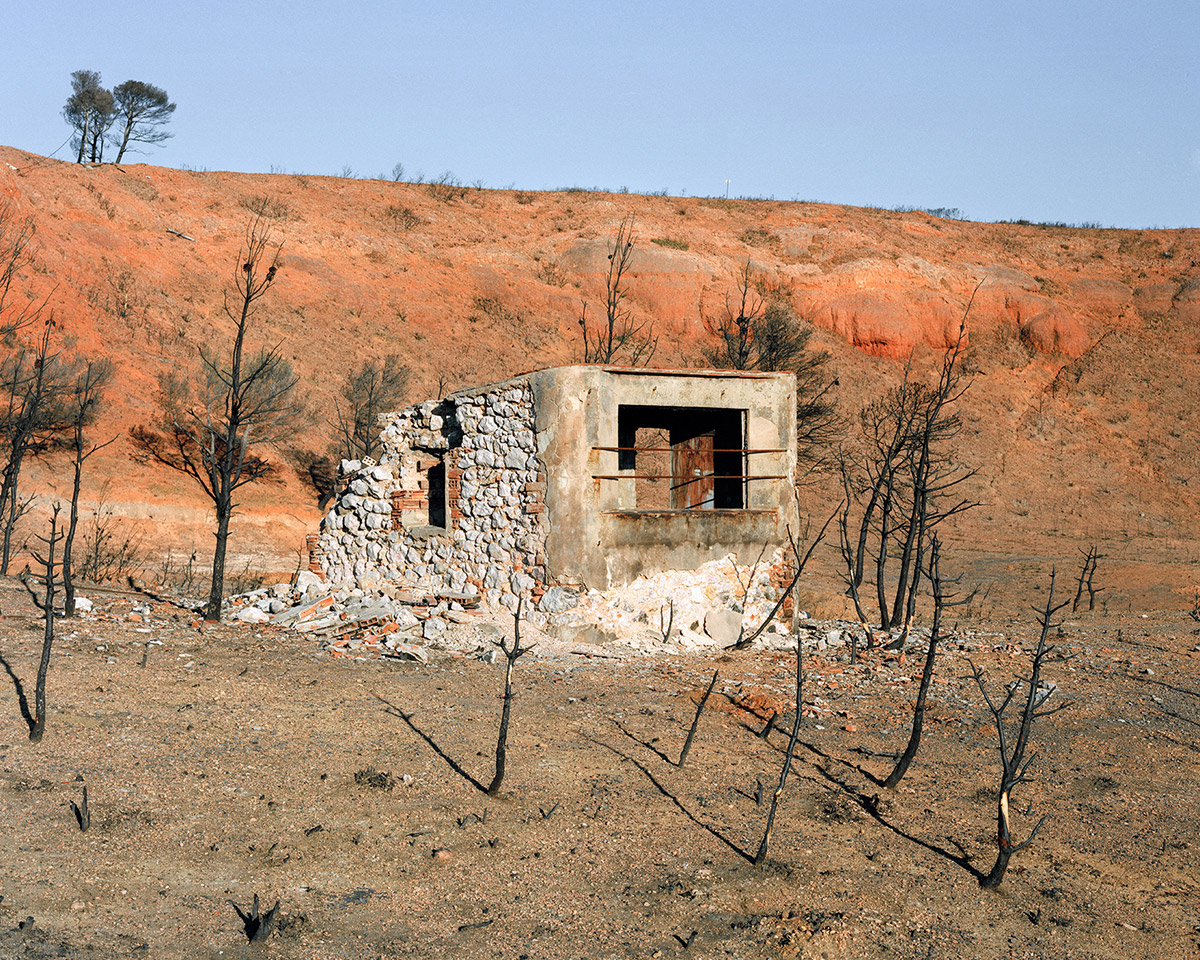 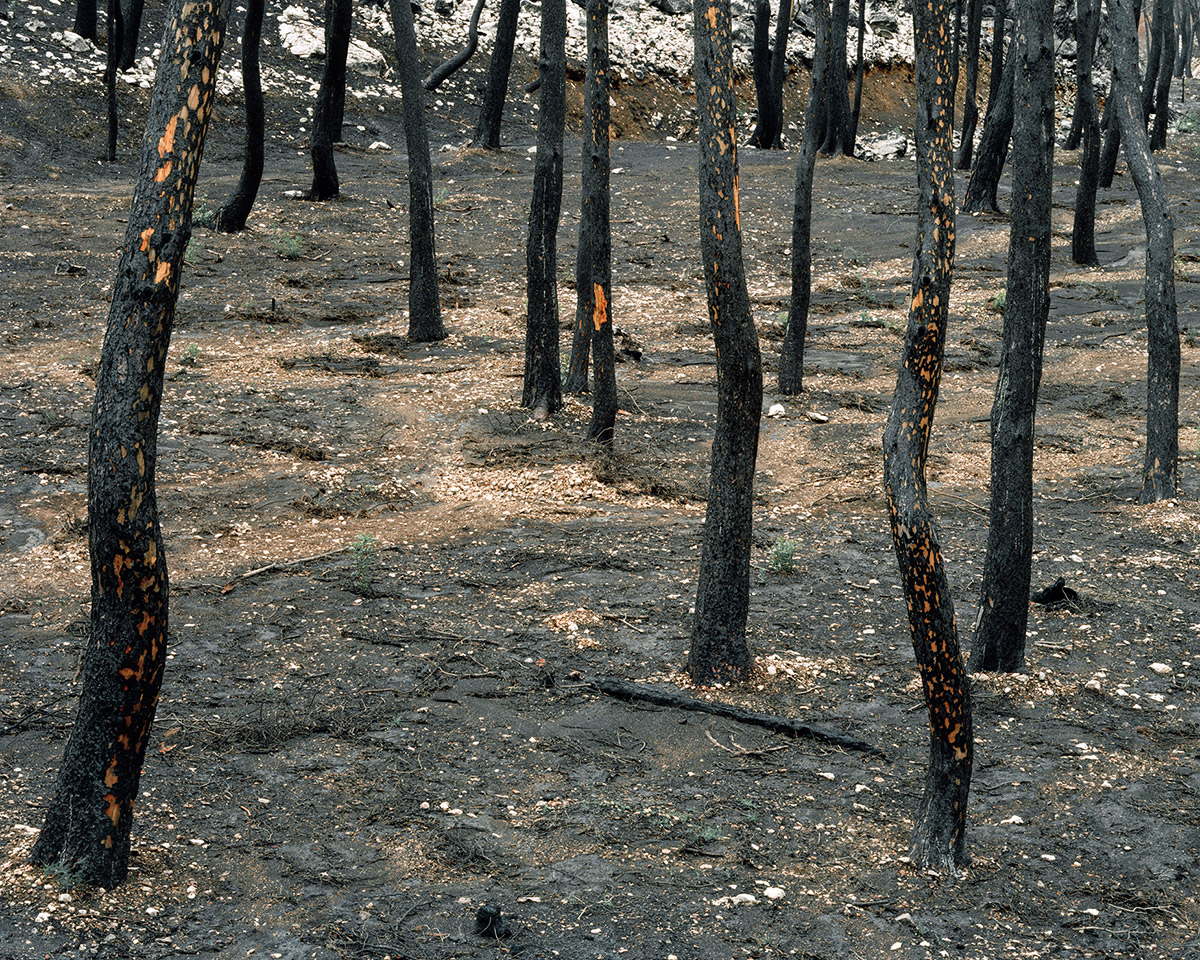 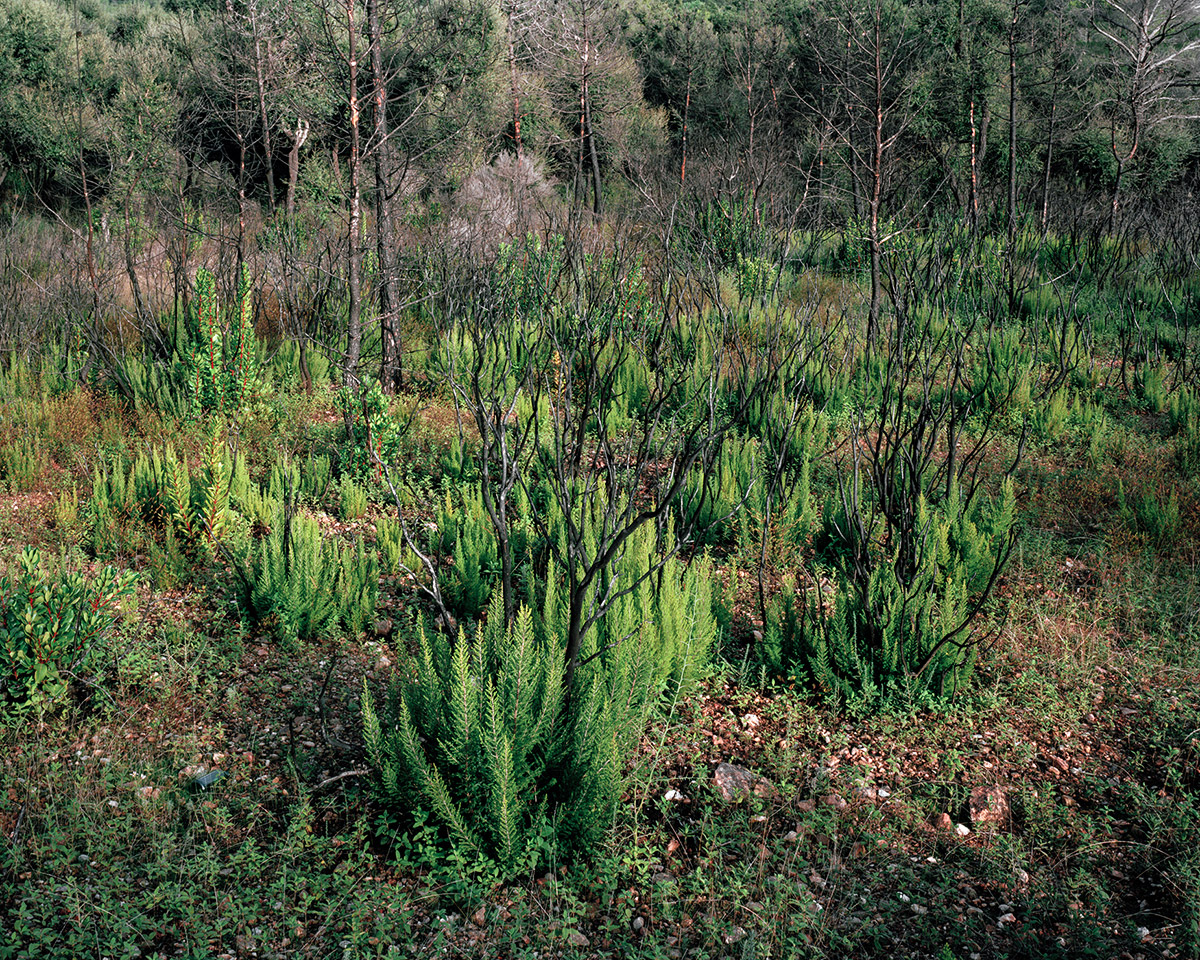 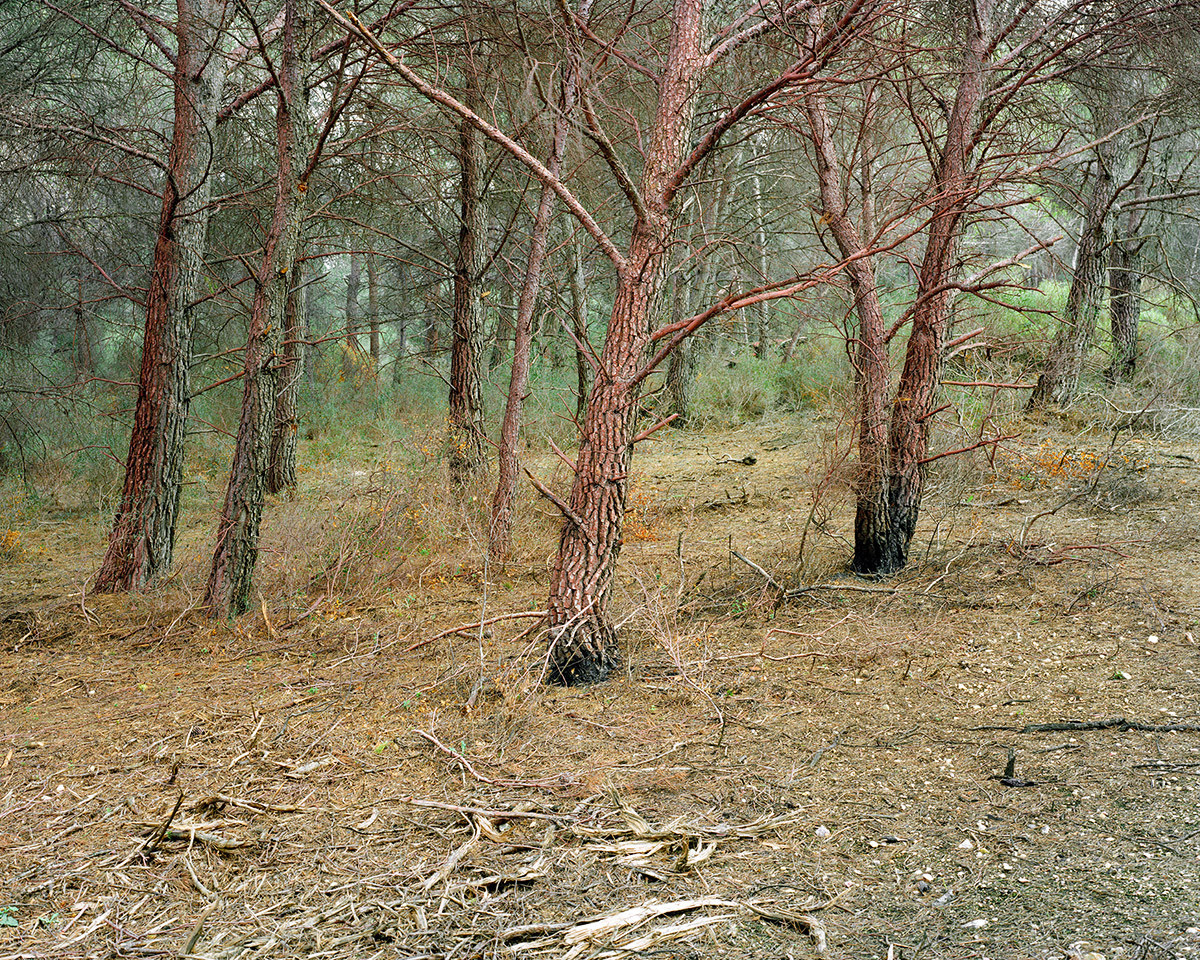 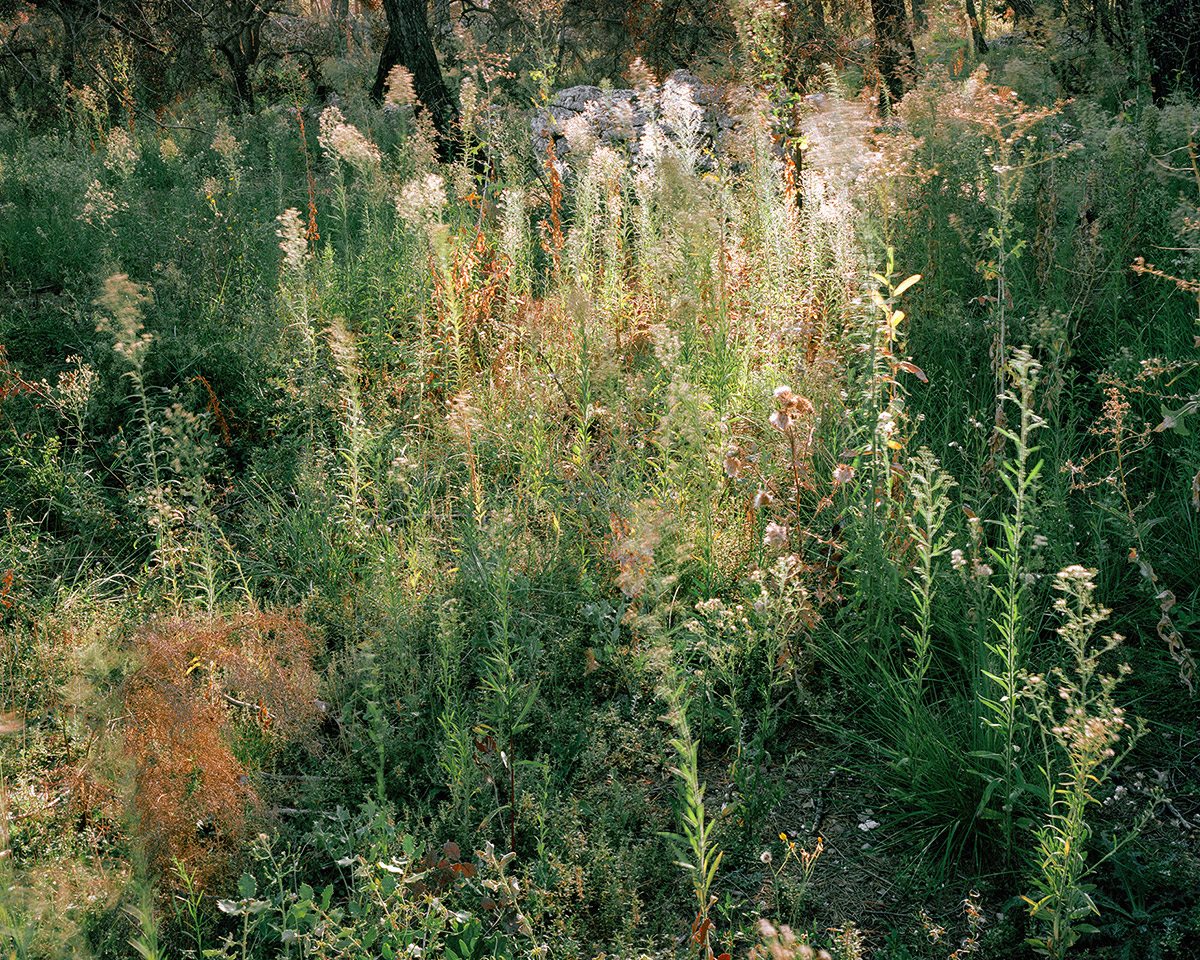 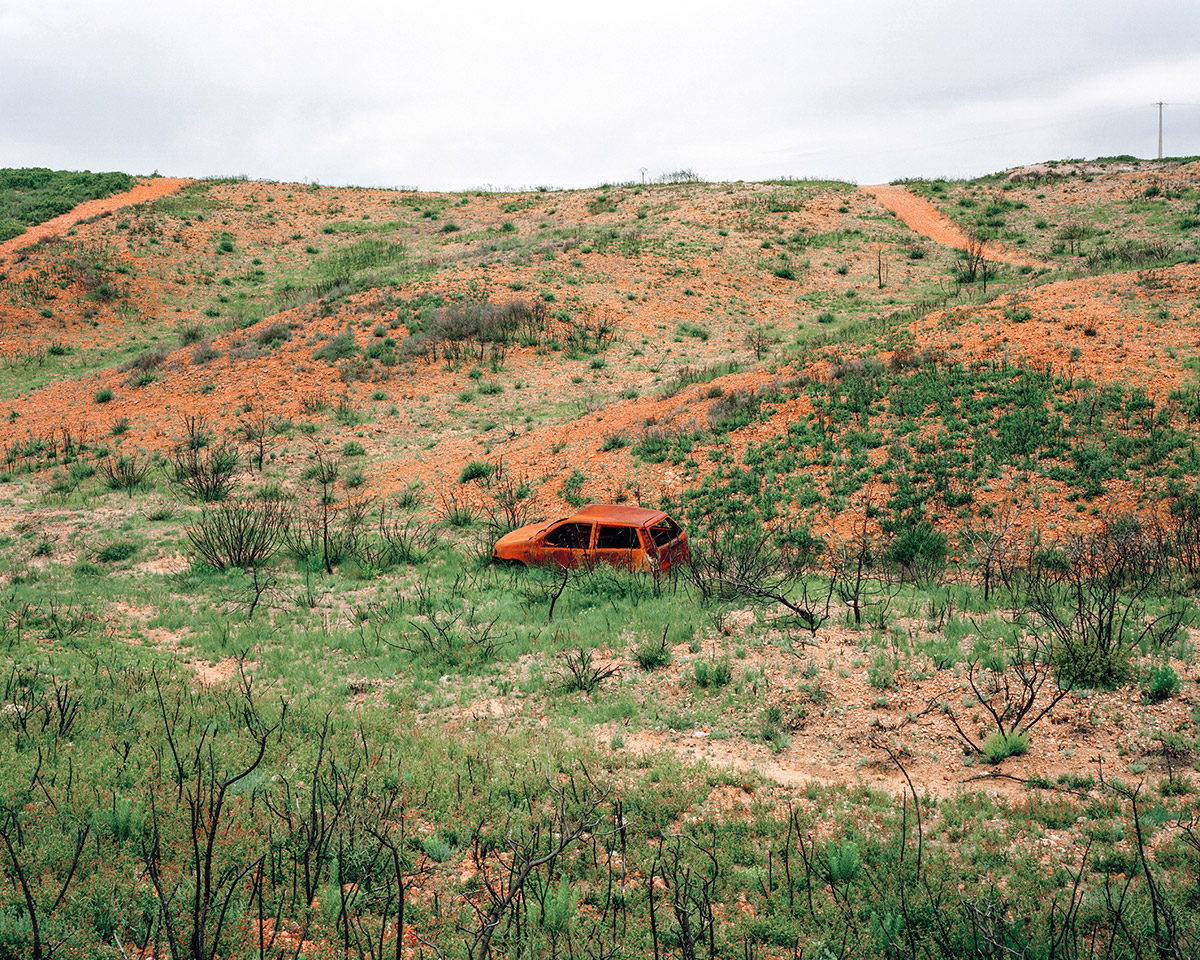 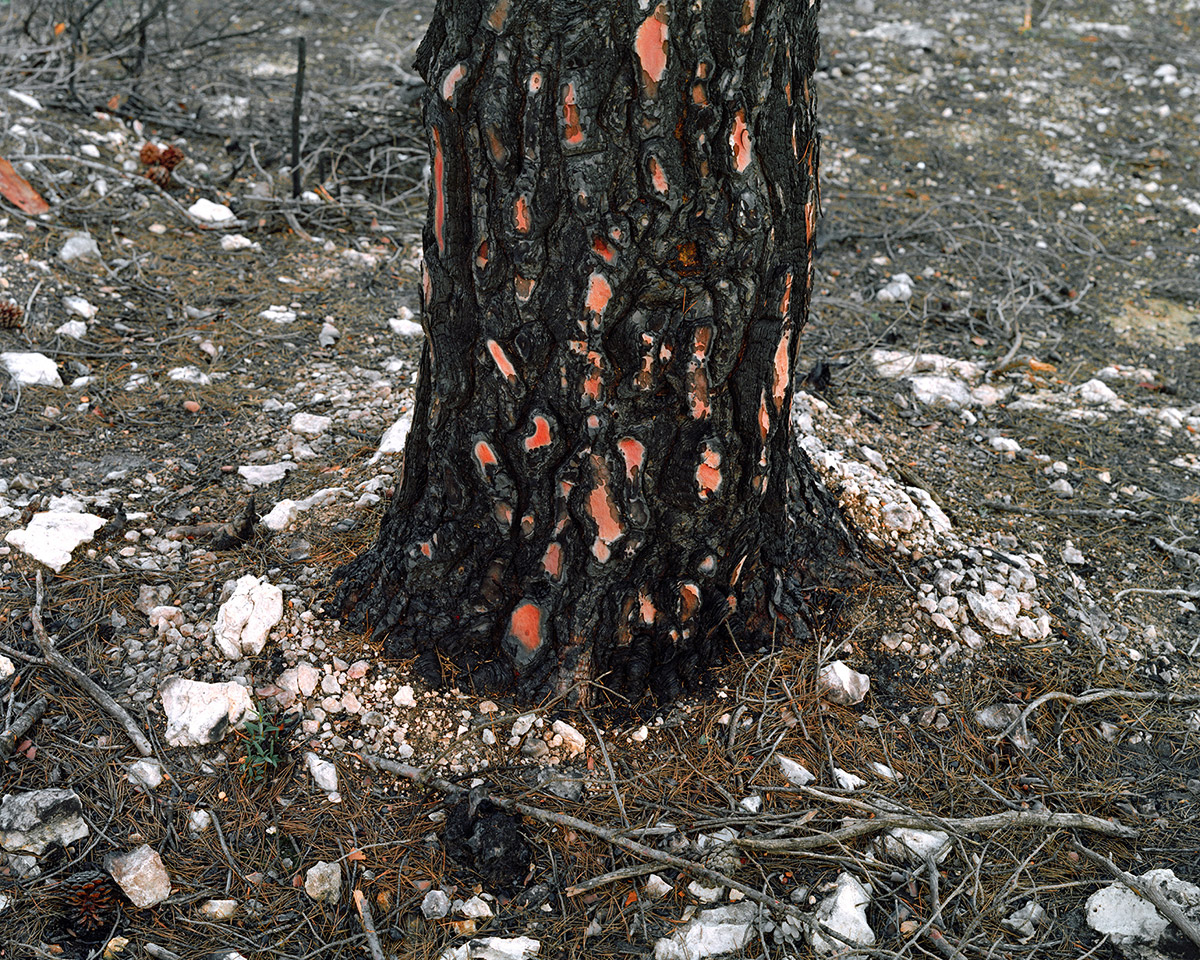 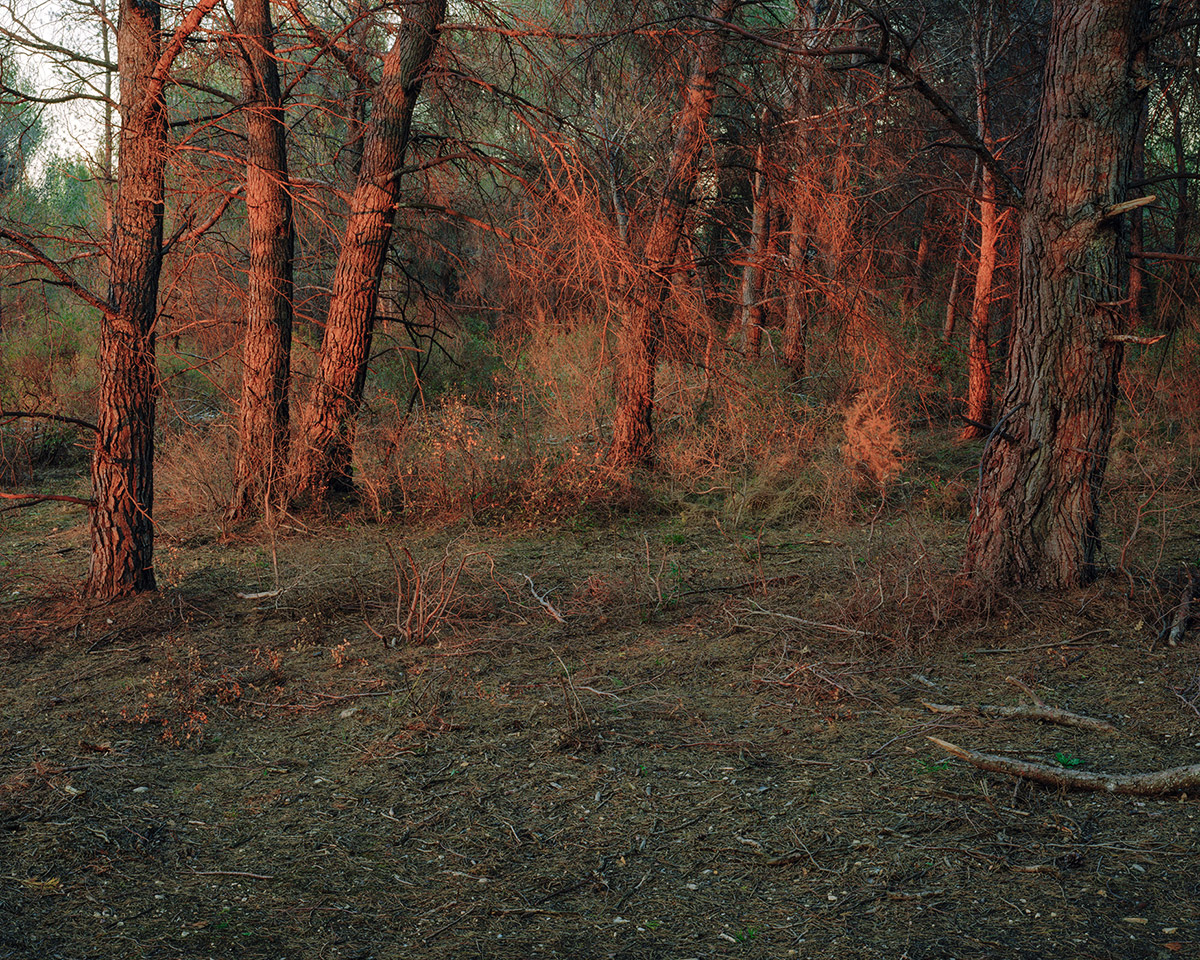