In his series “You Are Masters Of The Fish And Birds And All The Animals (YAMOTFABAATA)”, published in April, 2018 as a monograph by Gnomic Book, photographer Shane Rocheleau reckons with the consequences and privileges of white hetero-normative masculinity in America. He describes the deeply ingrained American history of white privilege and brutality, drawing a direct line to the current political climate:

“Founding fathers such as Patrick Henry (“Give me Liberty, or give me Death!”) are memorialized in myriad, public ways, while their anonymous salves died liberty-less. On one front, colonialists fought a war for independence, while on the other we did so to deprive Native Americans of theirs. And now, we continue to elect leaders who perpetuate the racist, misogynistic, homophobic, and xenophobic language that traces a history of profound othering, subjugation, and injustice.”

Mostly taken in his home state of Virginia, United States, Rocheleau’s images read as both a social commentary and exploration of self and identity:

“I haven’t the appropriate language to say it’s scary to be a white man in the United States of America, because it’s so much scarier to be a woman or a minority. But I know I am he whom I fight against. This project— a portrait of psyche— is the language I’ve thus far conceived.”

See more from Shane Rocheleau below. 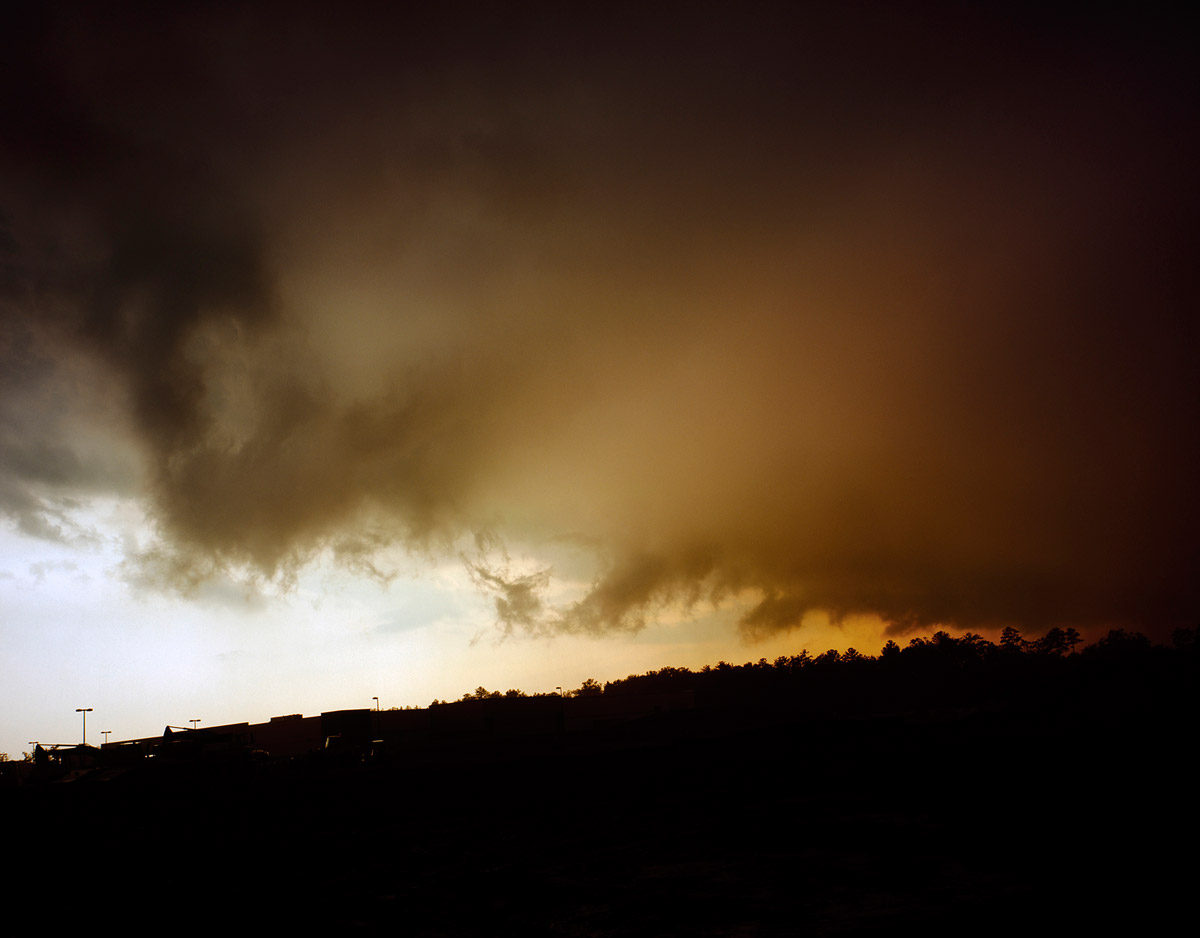 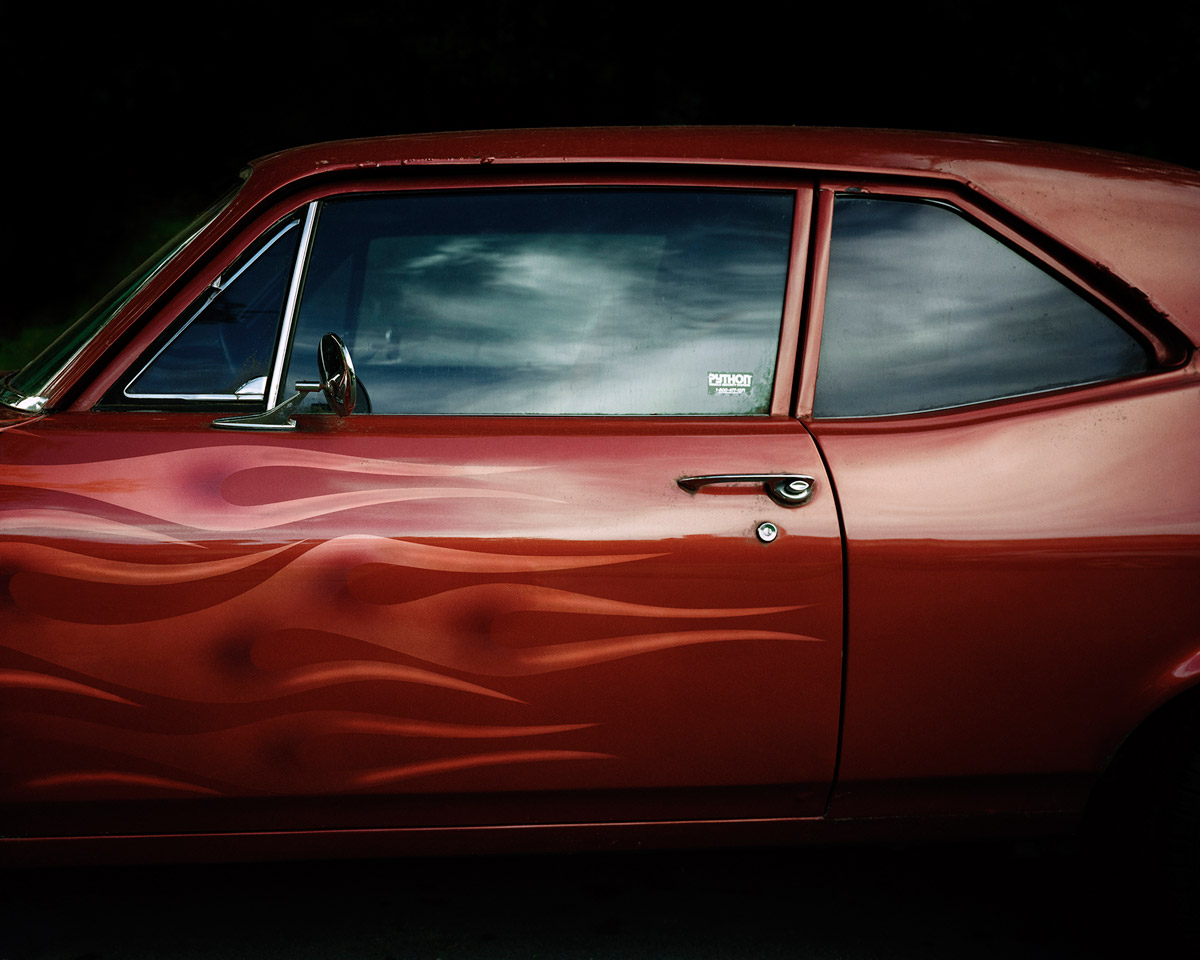 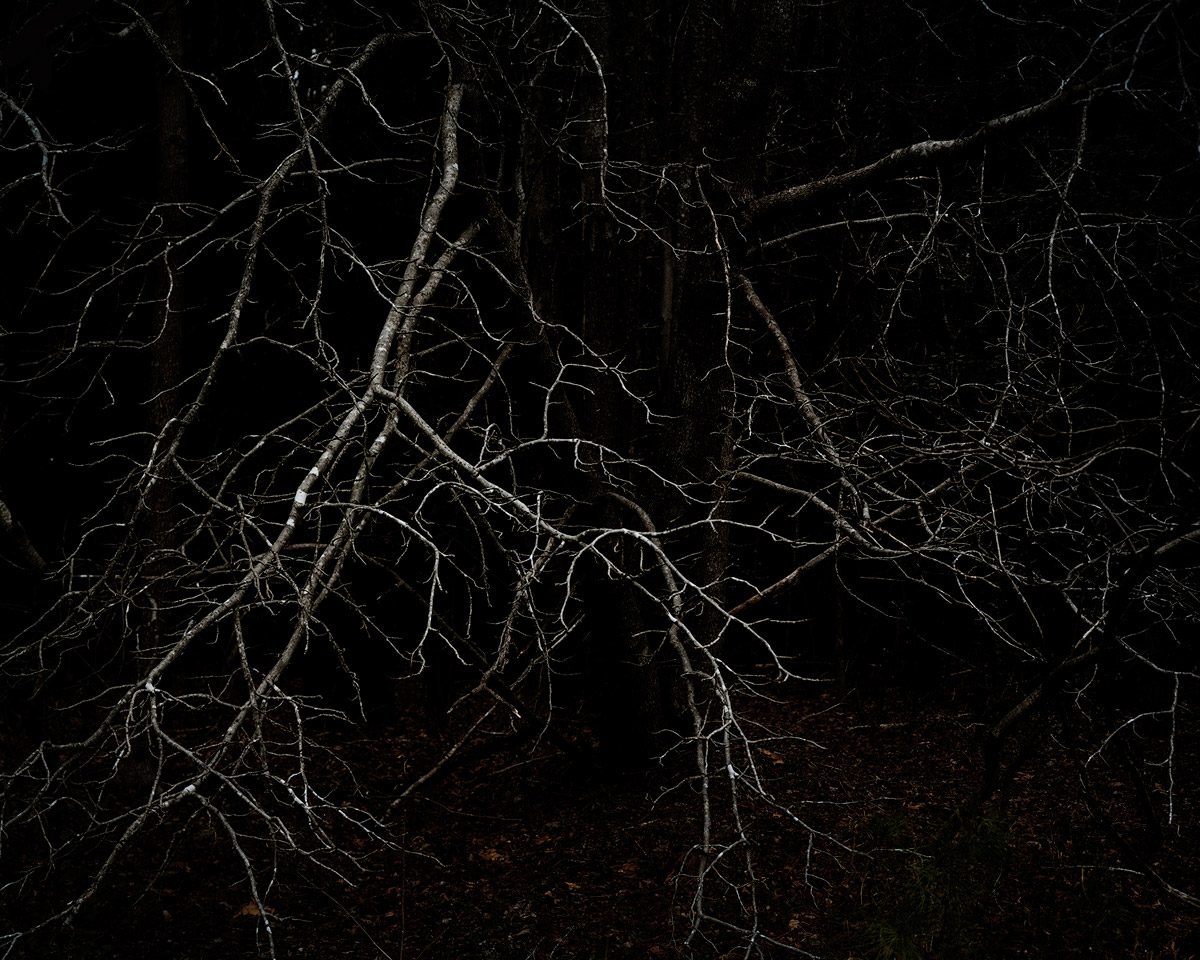 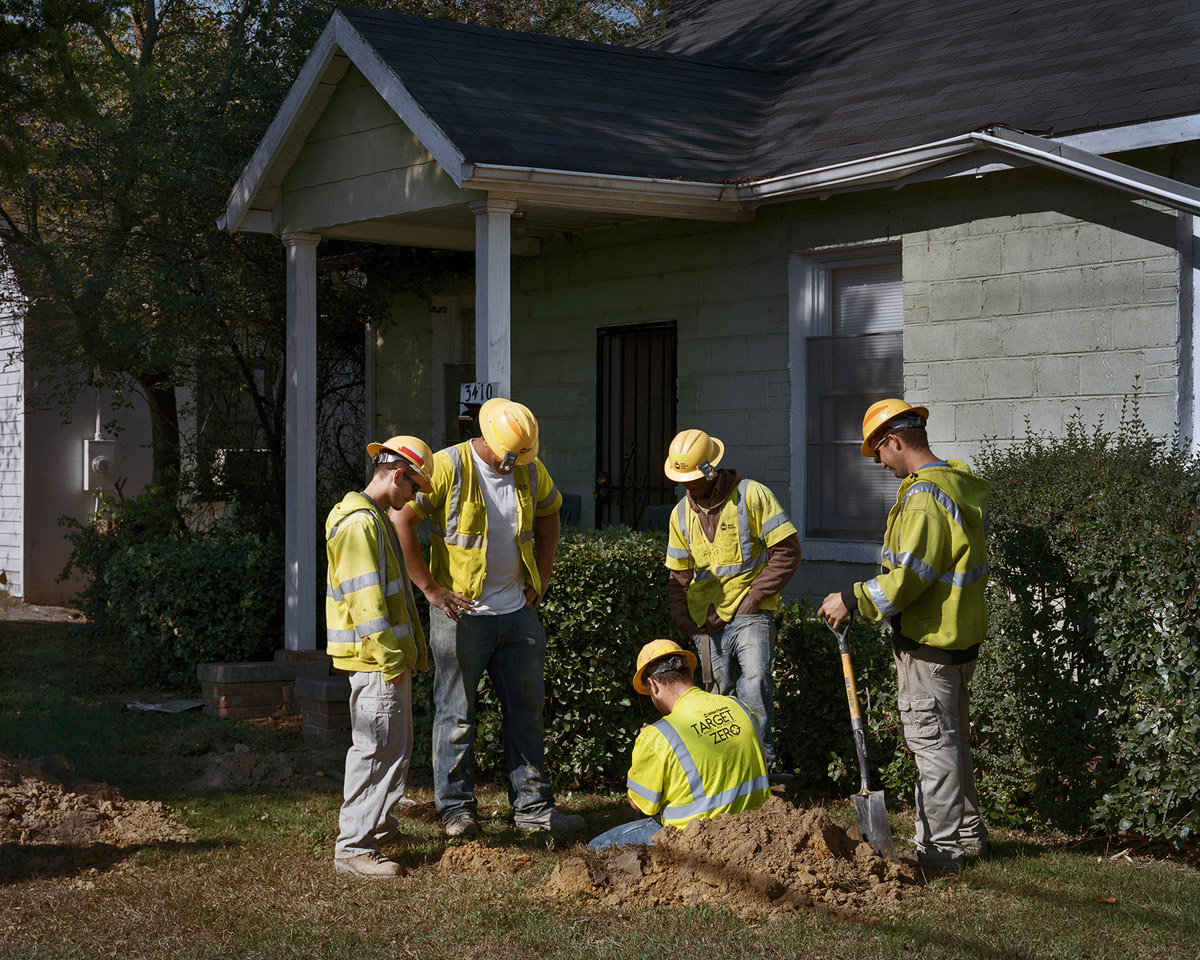 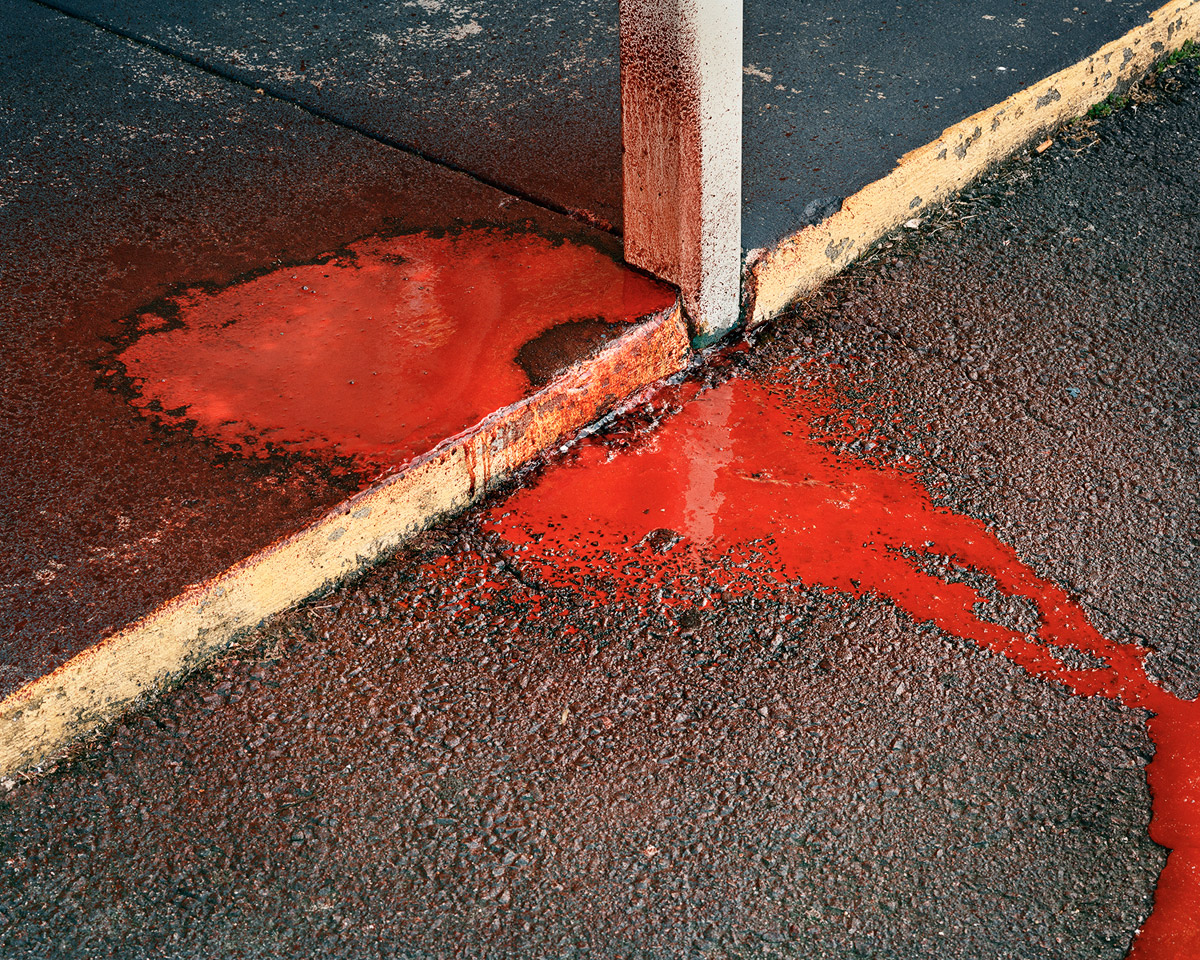 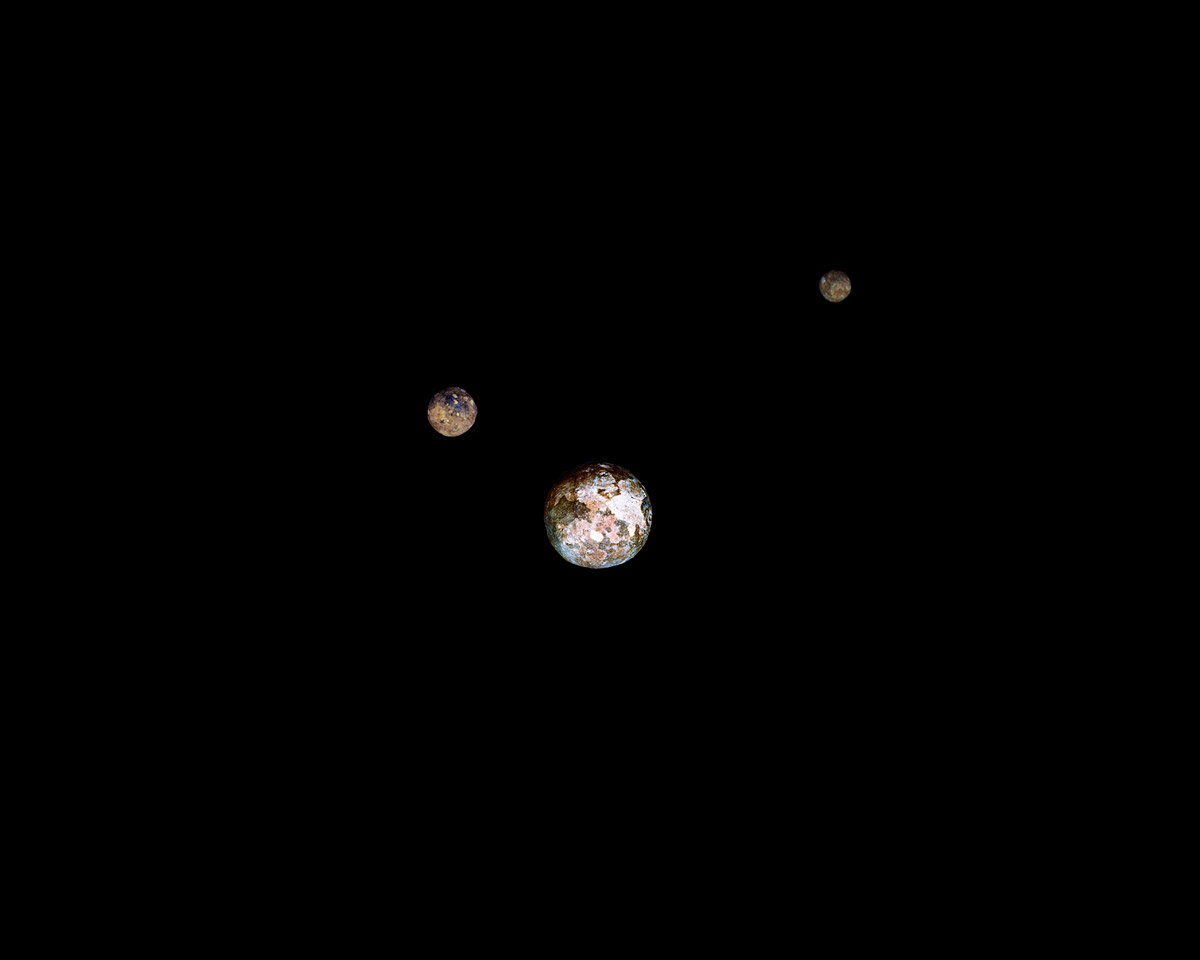