California has long been revered as a global symbol of western glory. In his series “A Golden State” (published as a monograph by Skylark Editions), Casper, Wyoming-based photographer Shawn Bush explores the contrast between myth and reality. He describes the series:

“‘A Golden State’ is a survey into mythologies associated with Californian existence. By following historical and contemporary paths of ideological propagation, ‘A Golden State’ highlights the mirage of an idealized existence connected to place. Having lived within Hollywood’s sphere of influence, the dissonance between its reality and its referent becomes increasingly removed with its role as the backdrop of Western ideology.” 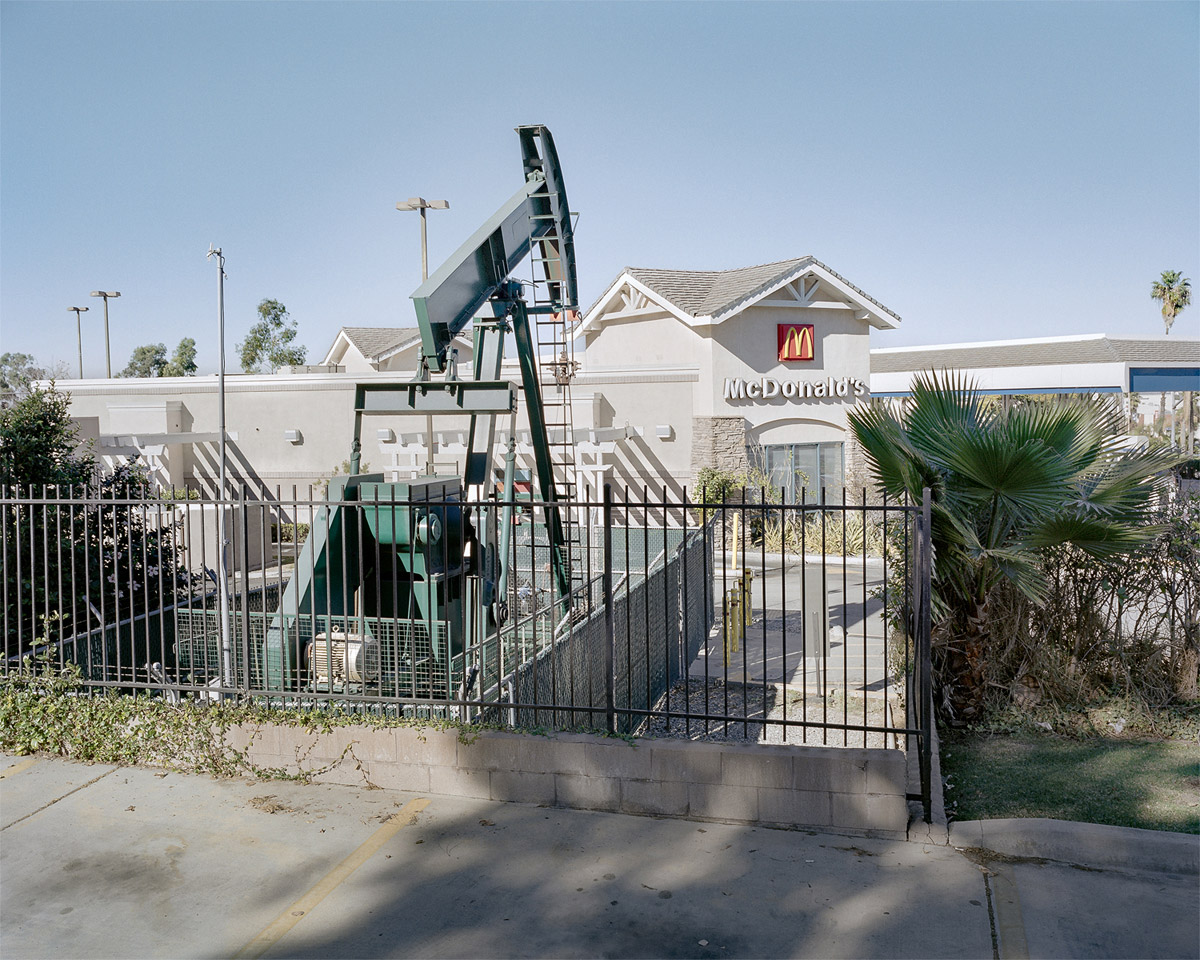 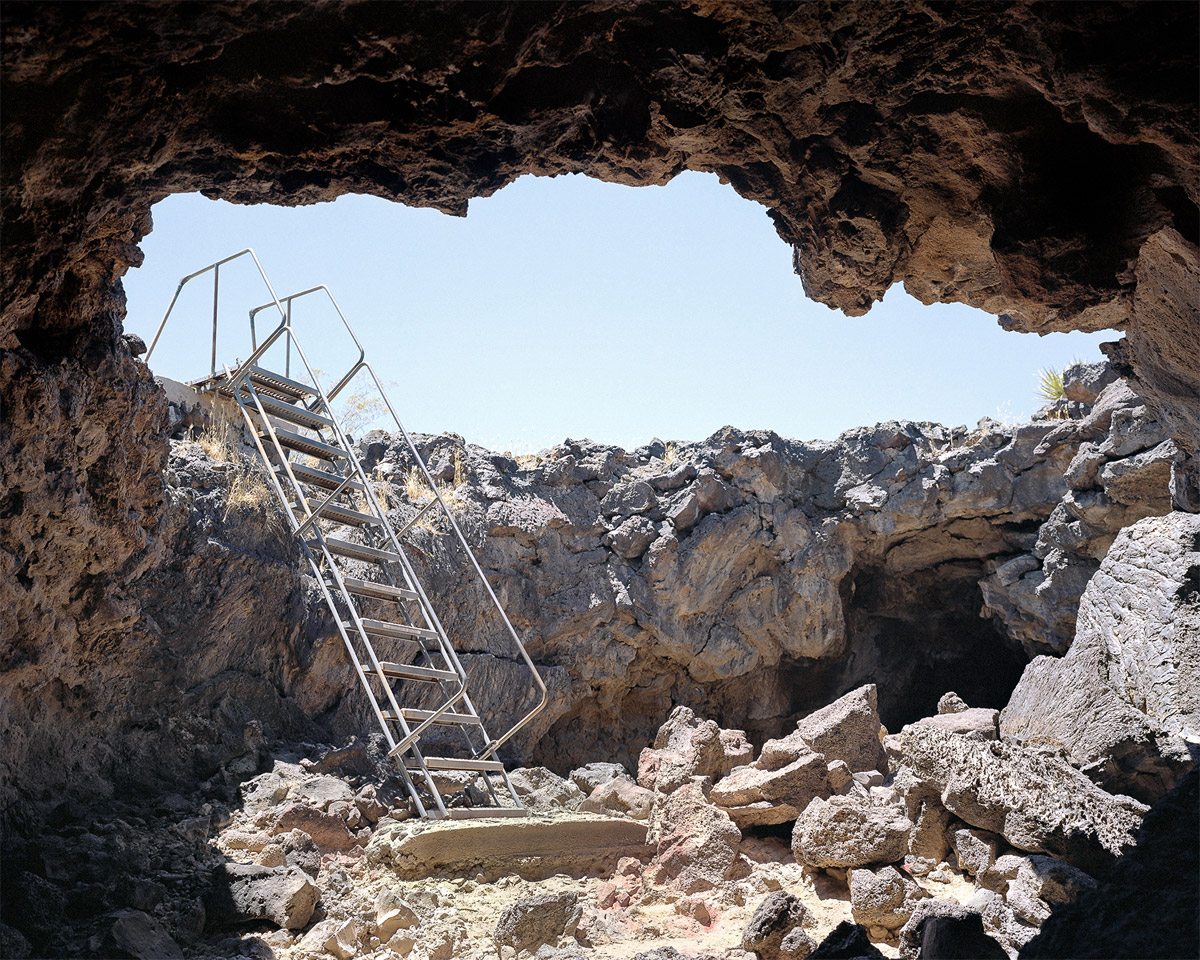 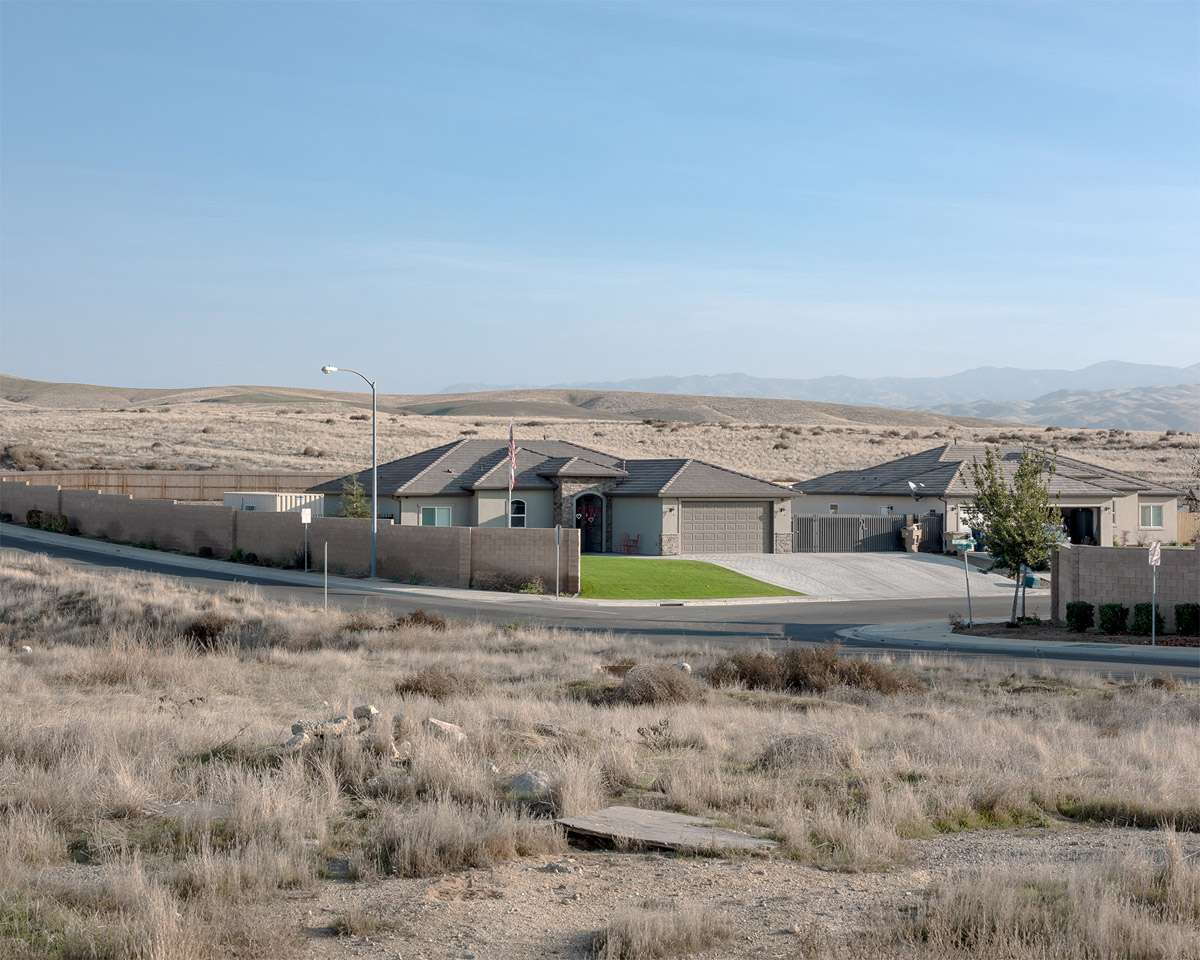 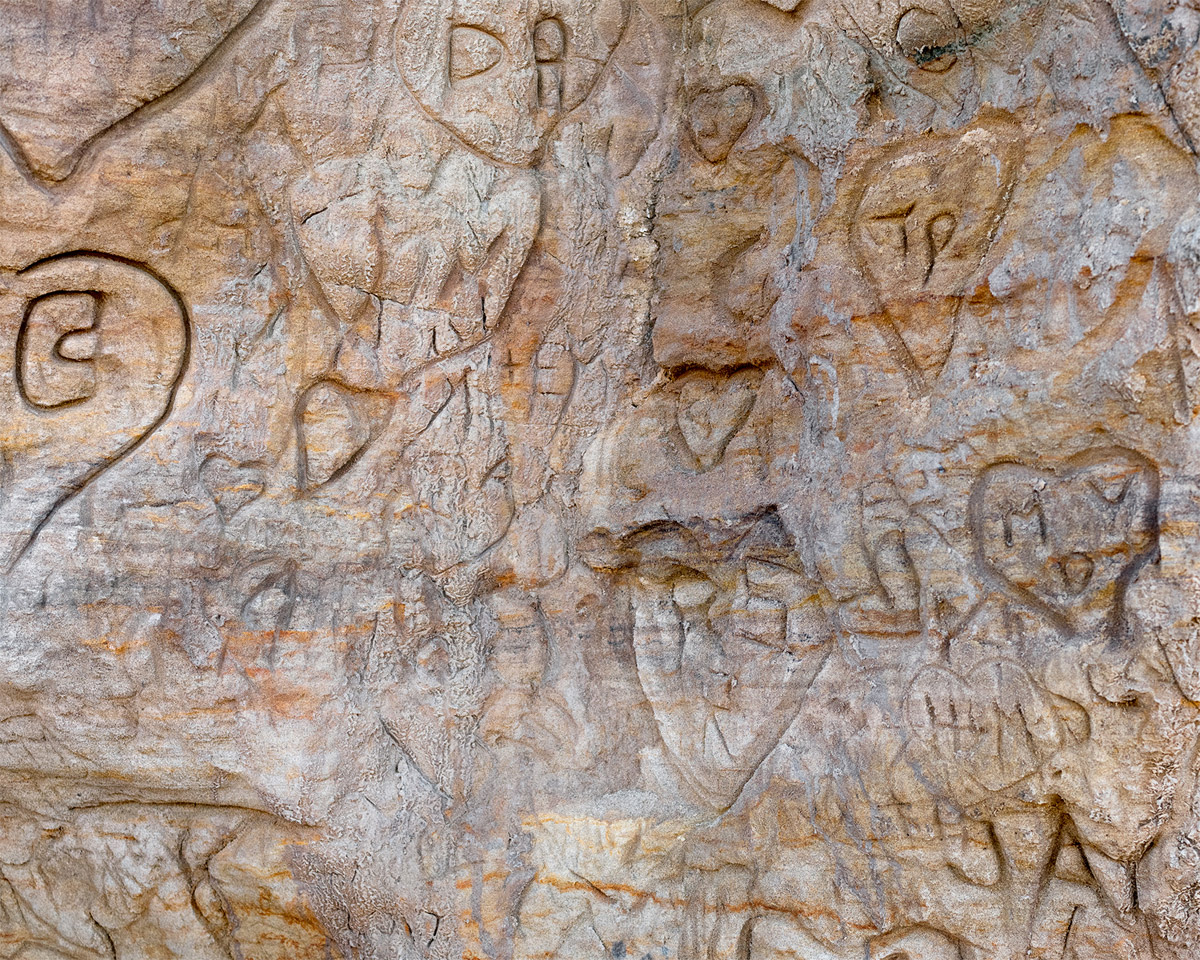 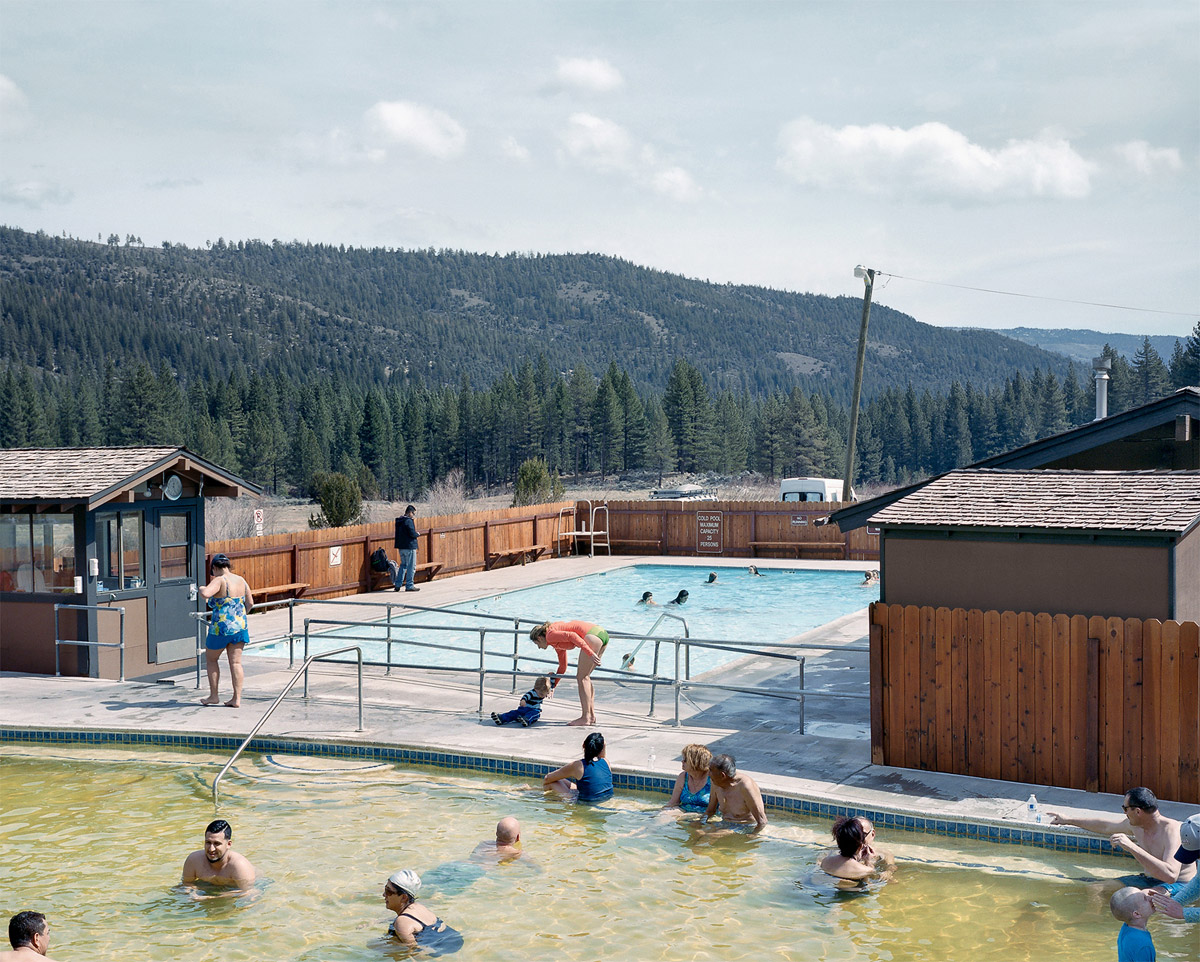 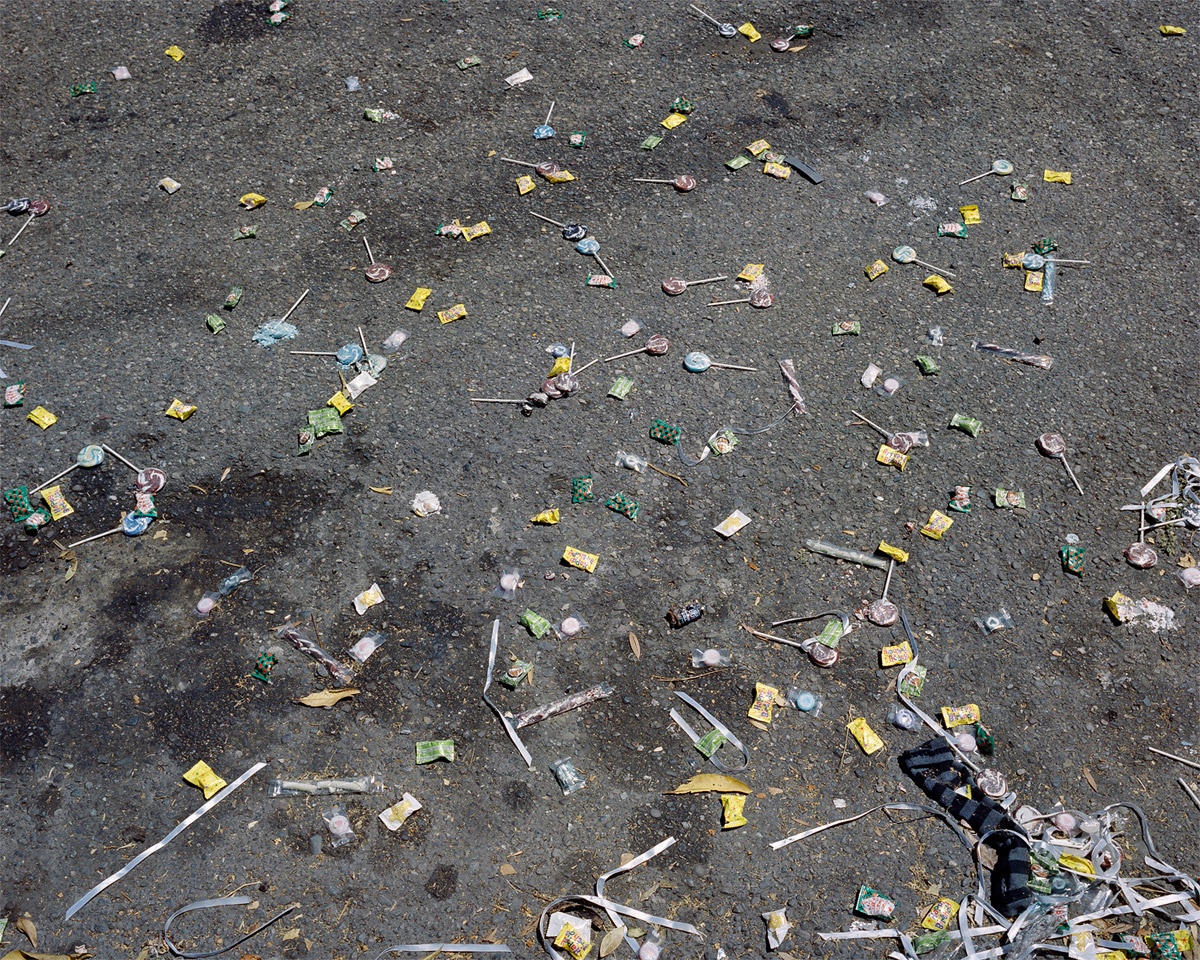 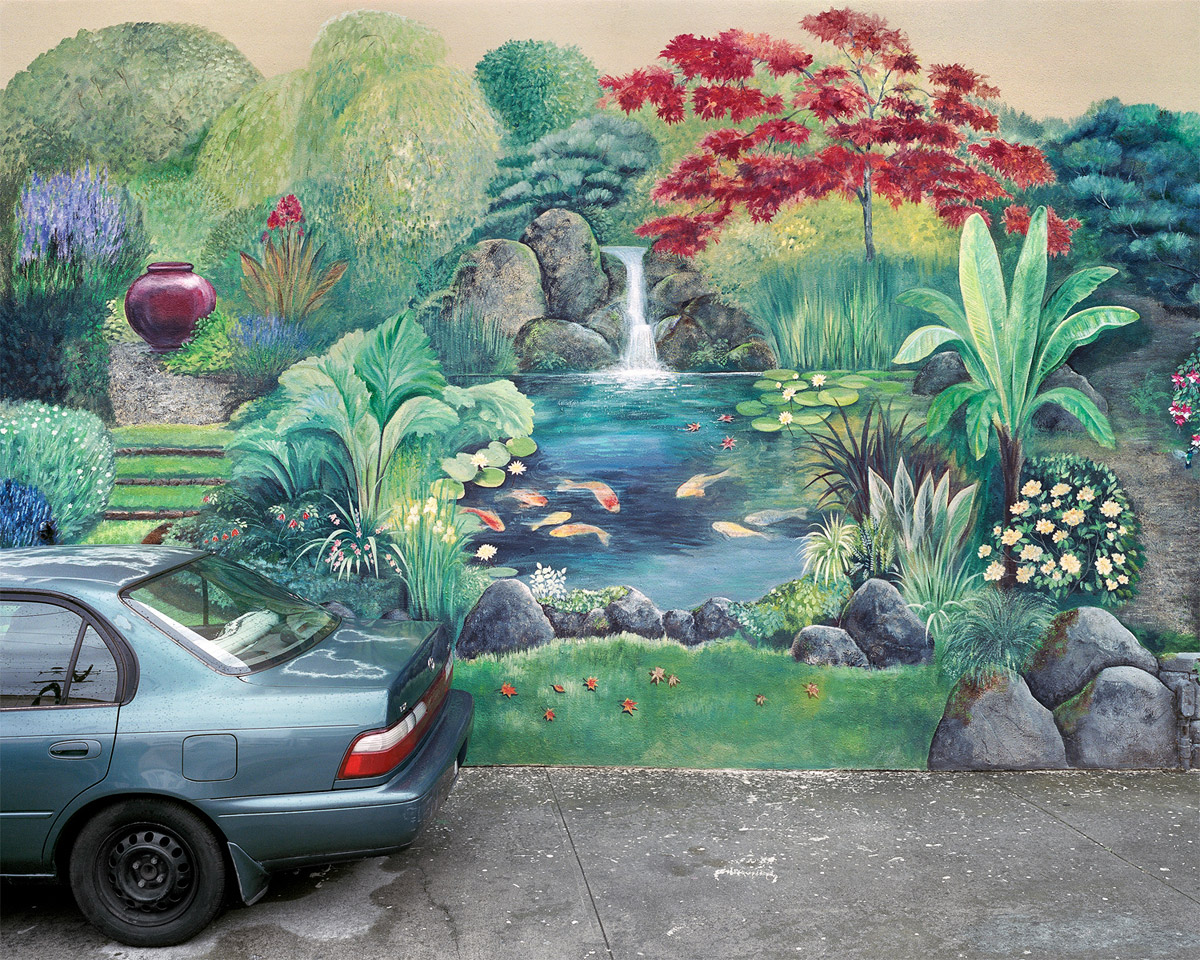 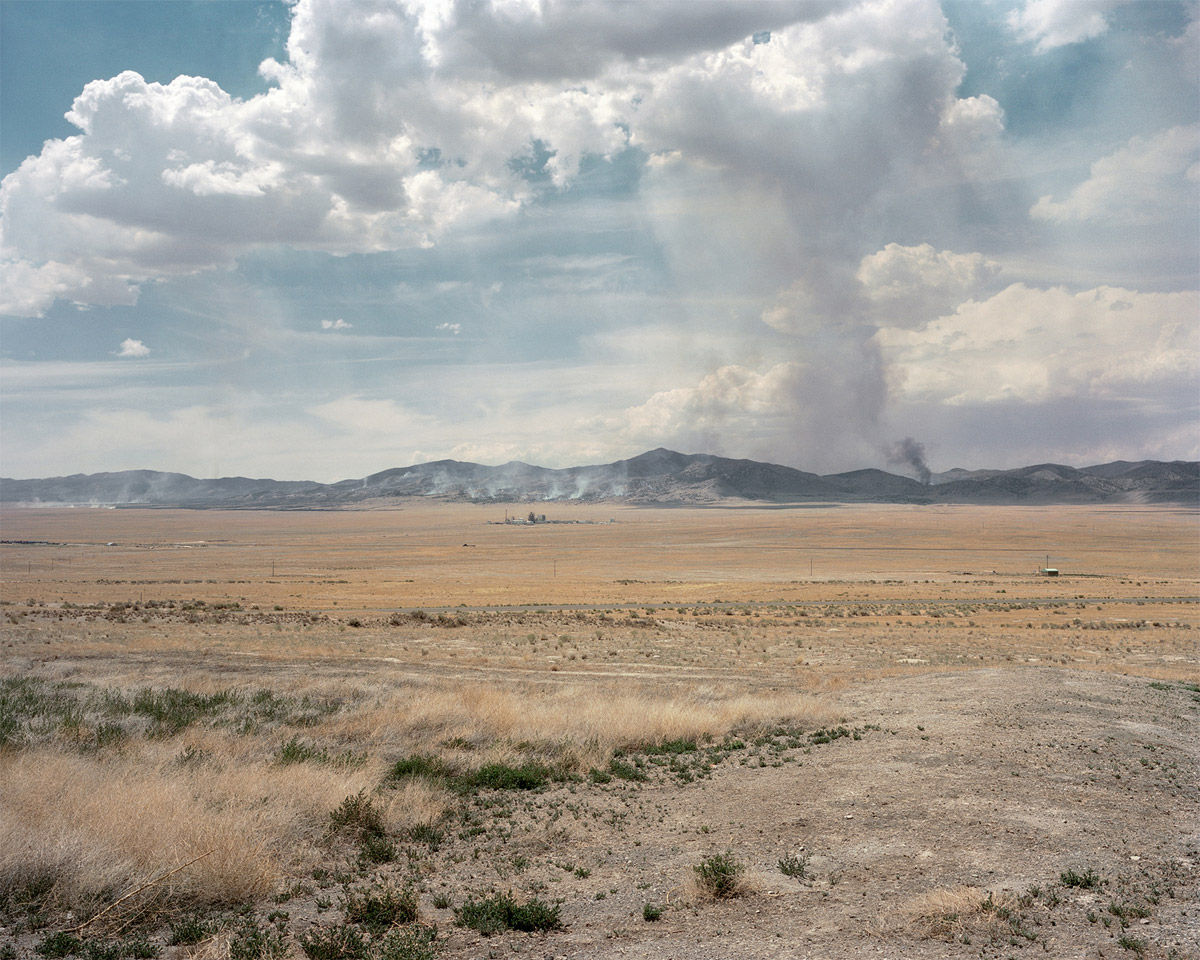 “A Golden State” at Skylark Editions