Originally from Germany, photographer Birthe Piontek (previously featured here and here) moved to Canada in 2005. Taken over the course of visits home during the past six years, Piontek’s series “Abendlied” is a personal exploration of family, memory, and loss. The work speaks to the shifts in relationship dynamics that come with growing up, aging, and eventually letting go. In her own words, Piontek explains:

“The project aims to look at the elements that create a family: not just the genes, but also the stories and secrets, as well as the objects that we surround ourselves with. The things that have always been there, are handed down, and make up the tangible and visible material that turns houses into homes. . . Although a personal inquiry, ‘Abendlied’ reflects on the broader psychological components of identity, heritage and belonging.”

See more from “Abendlied” below! 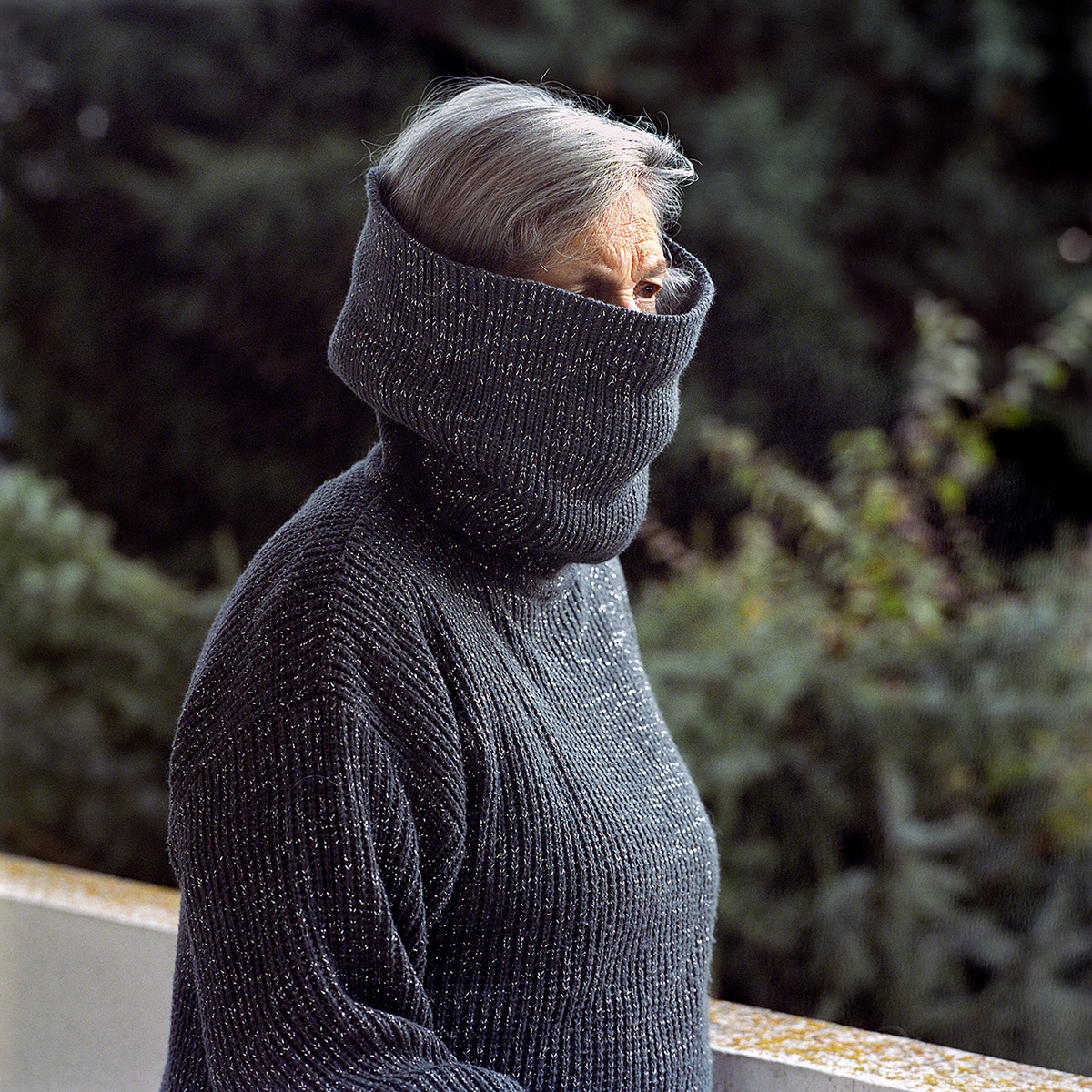 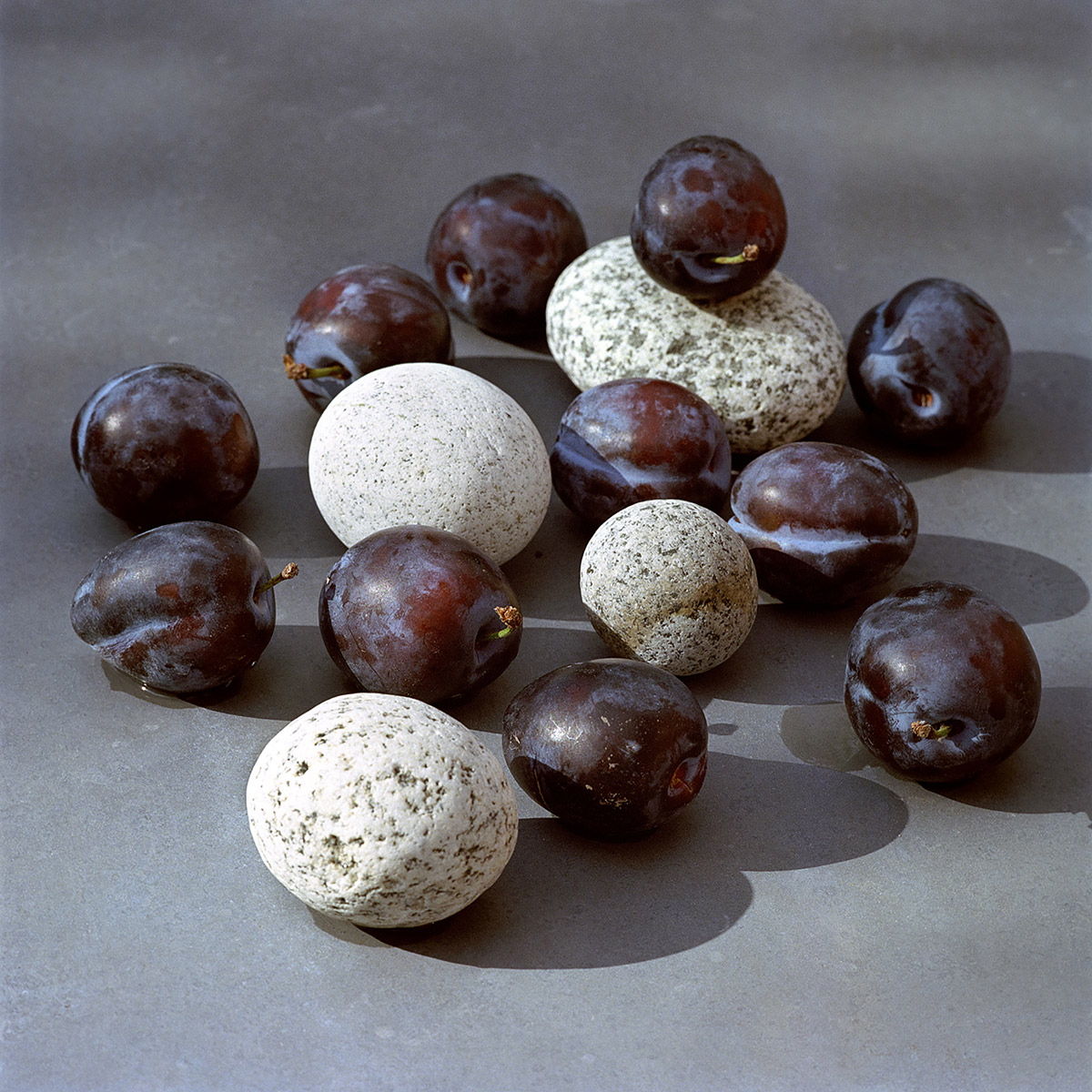 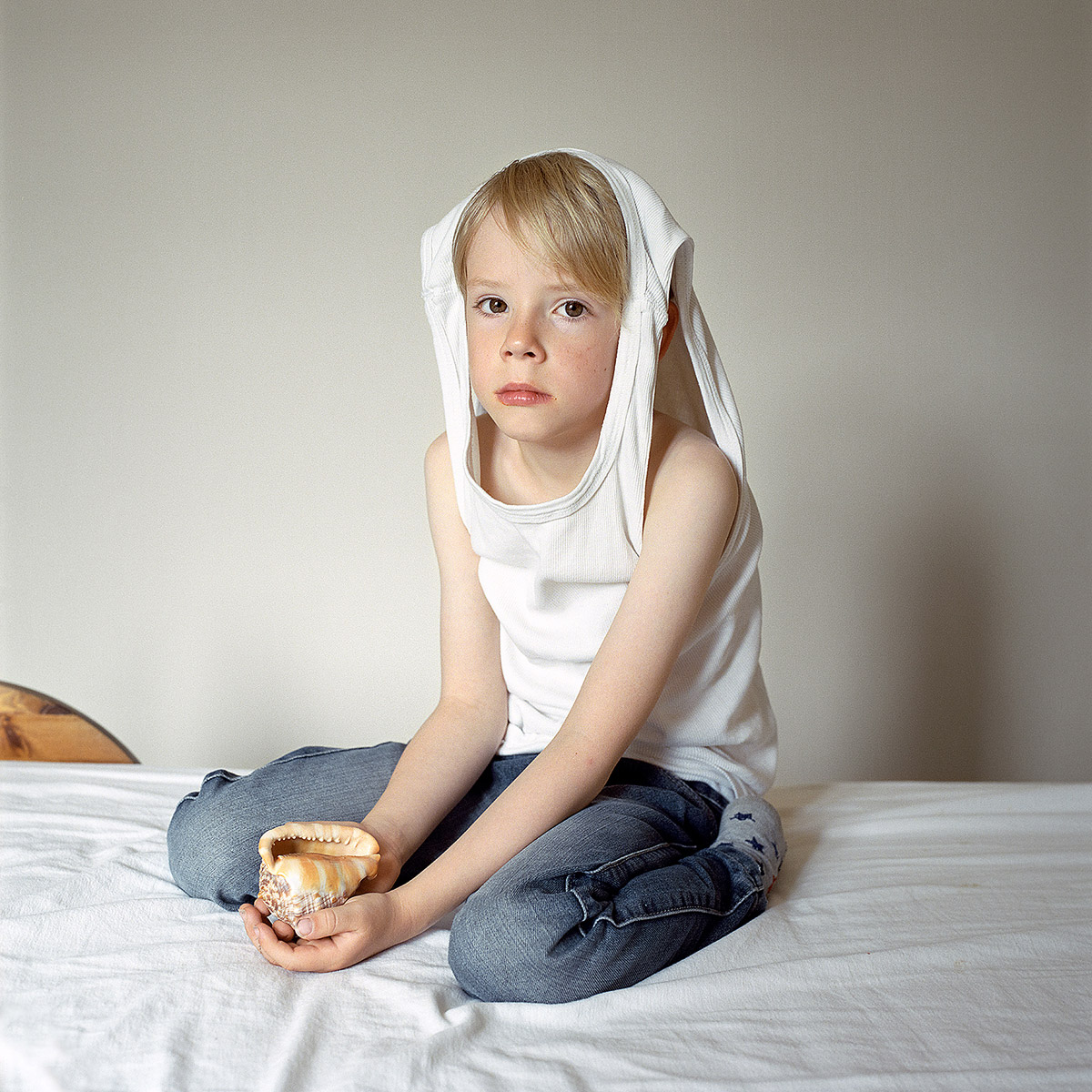 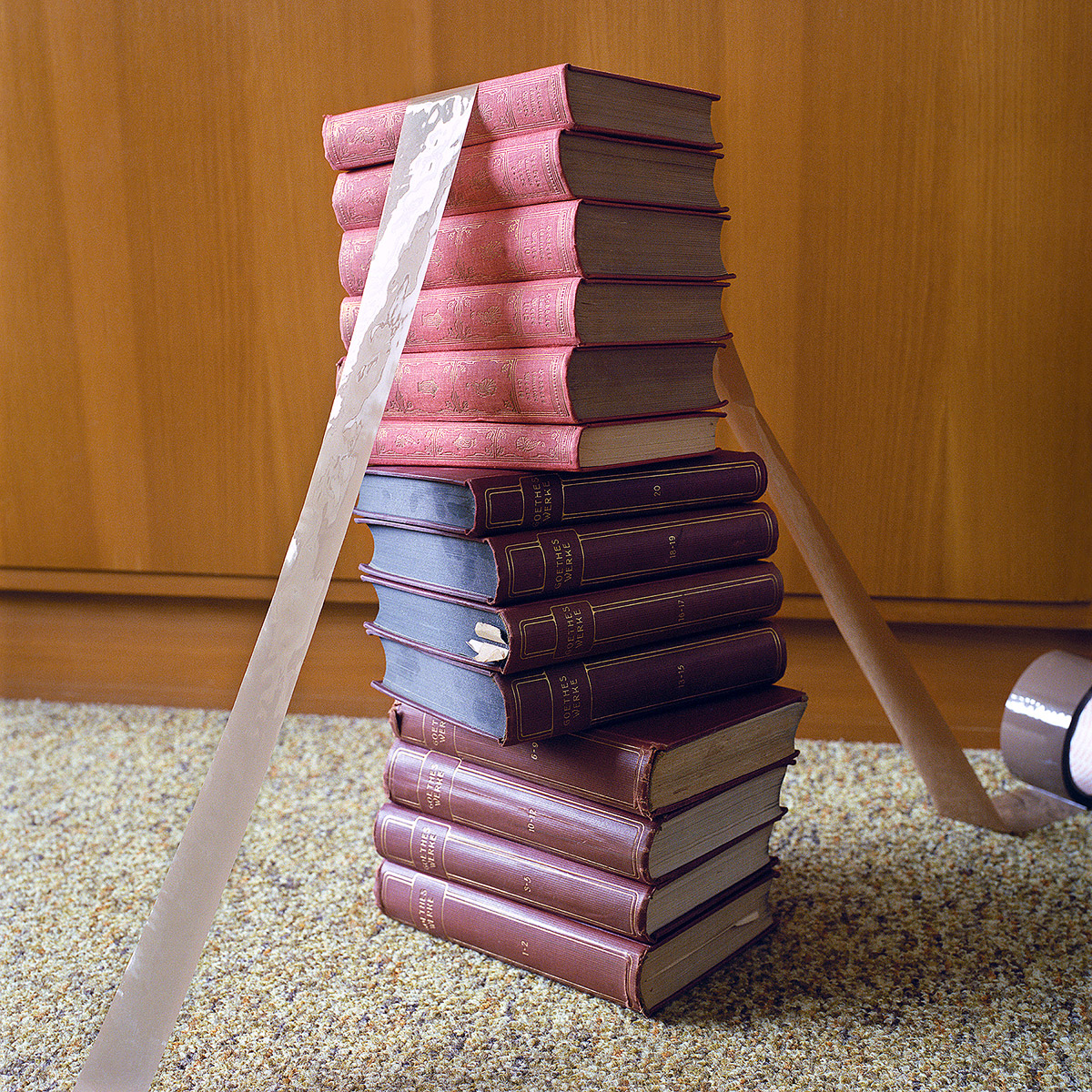 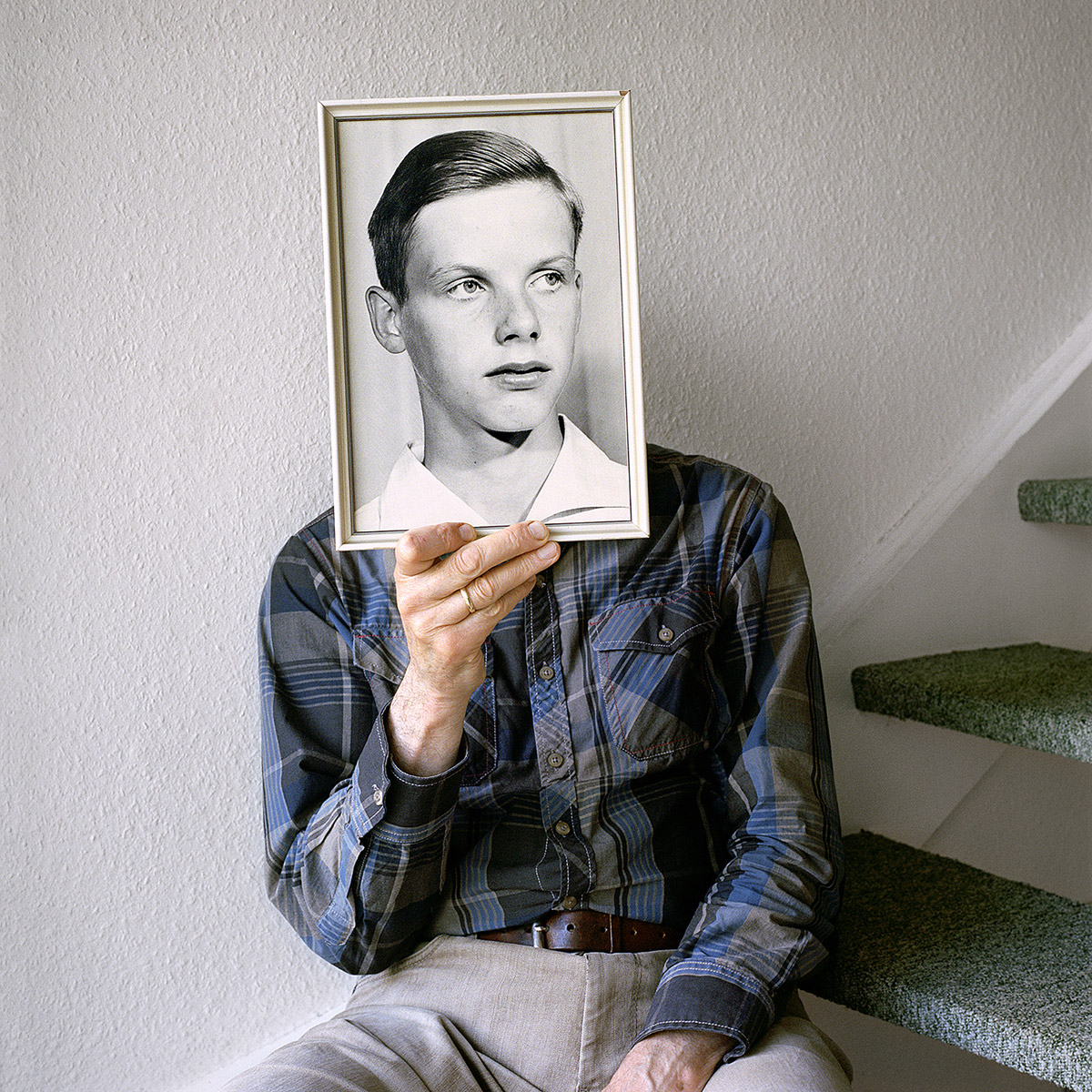 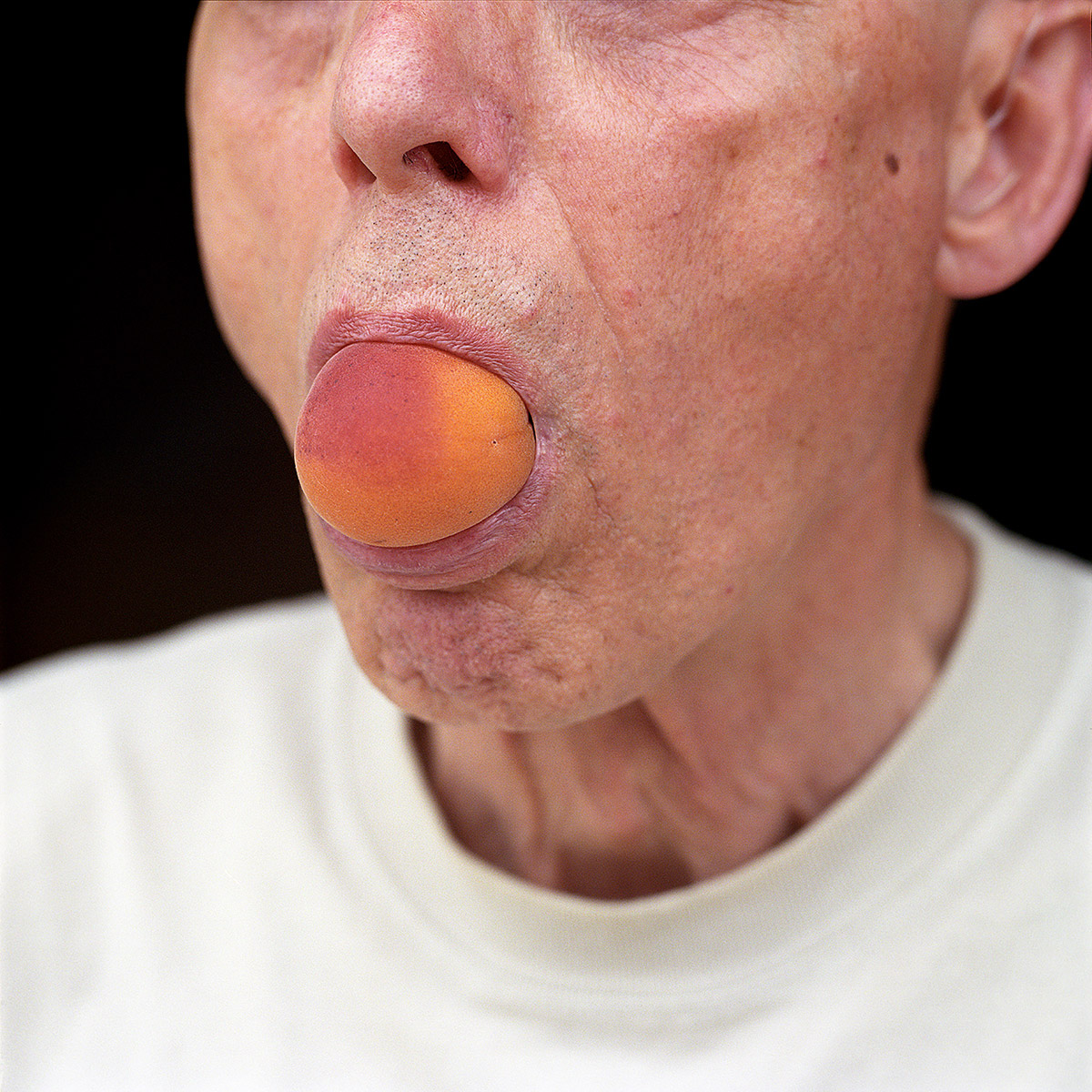 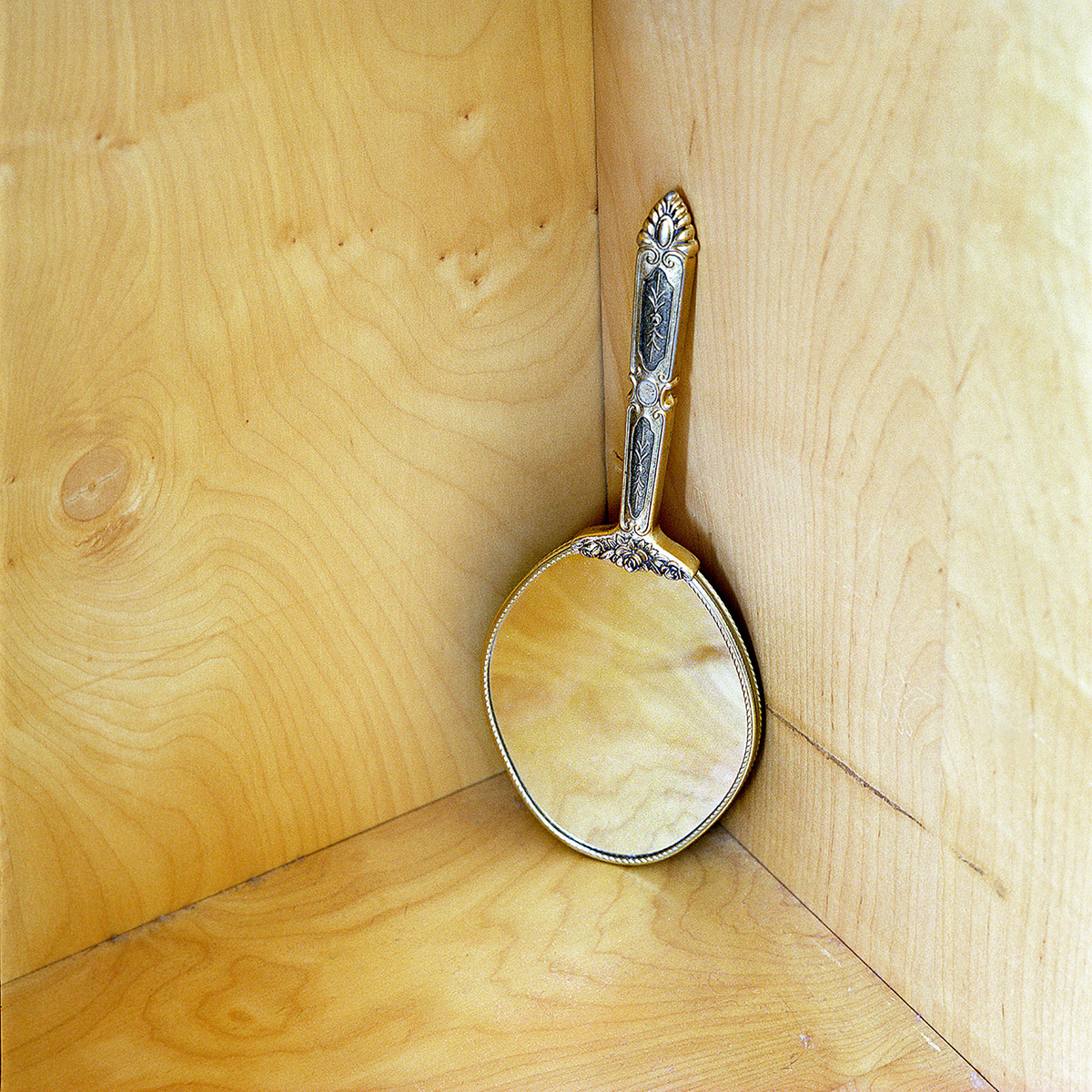 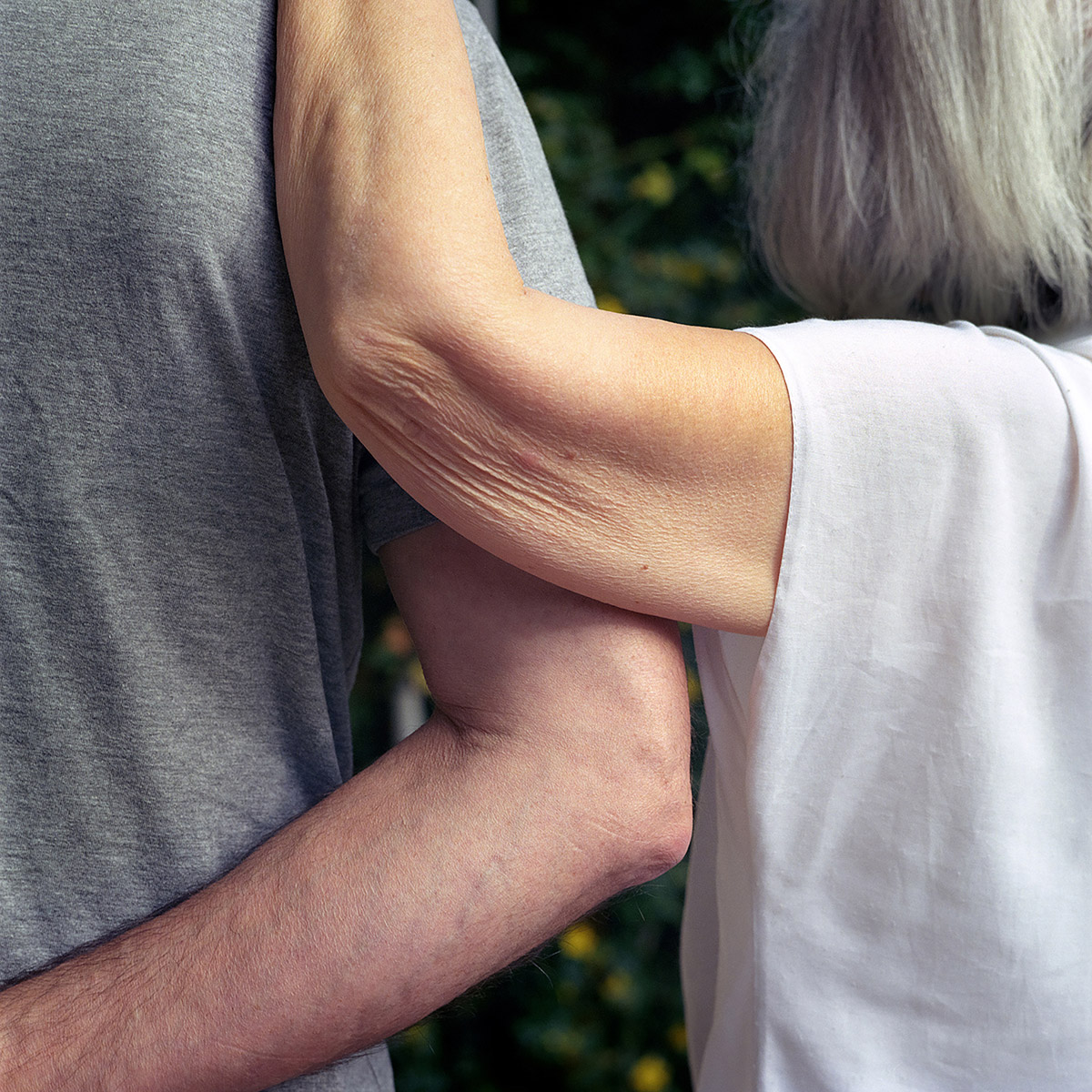 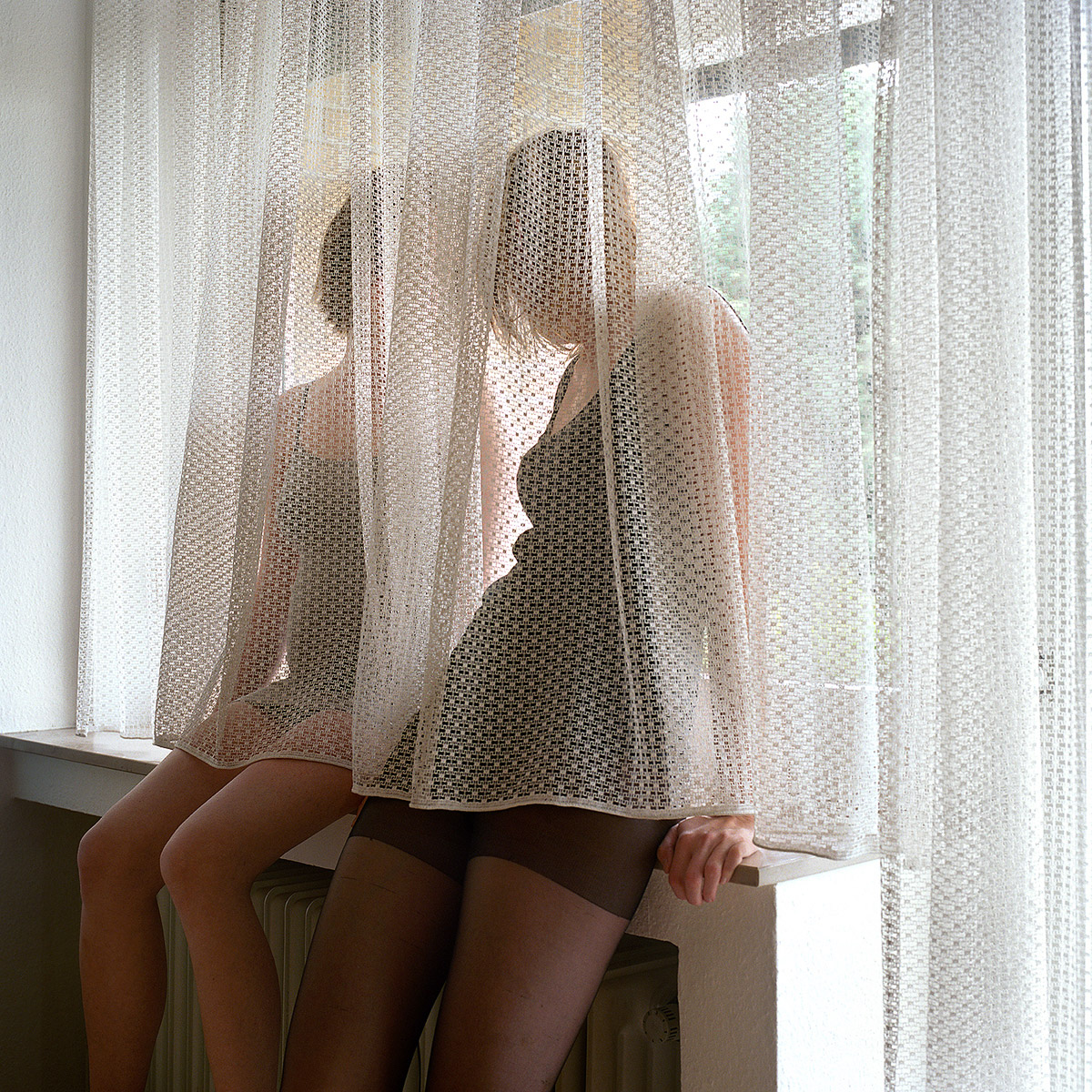 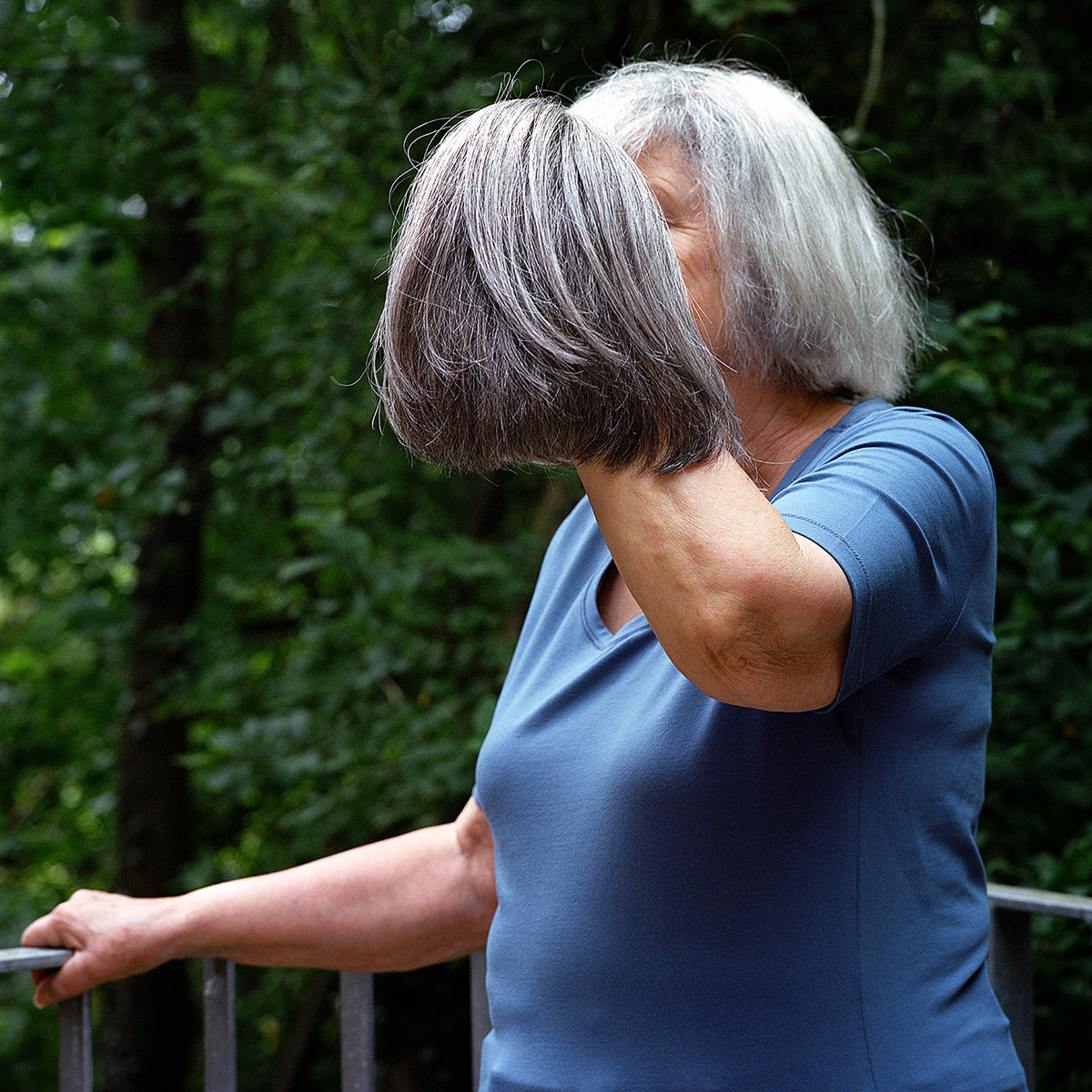 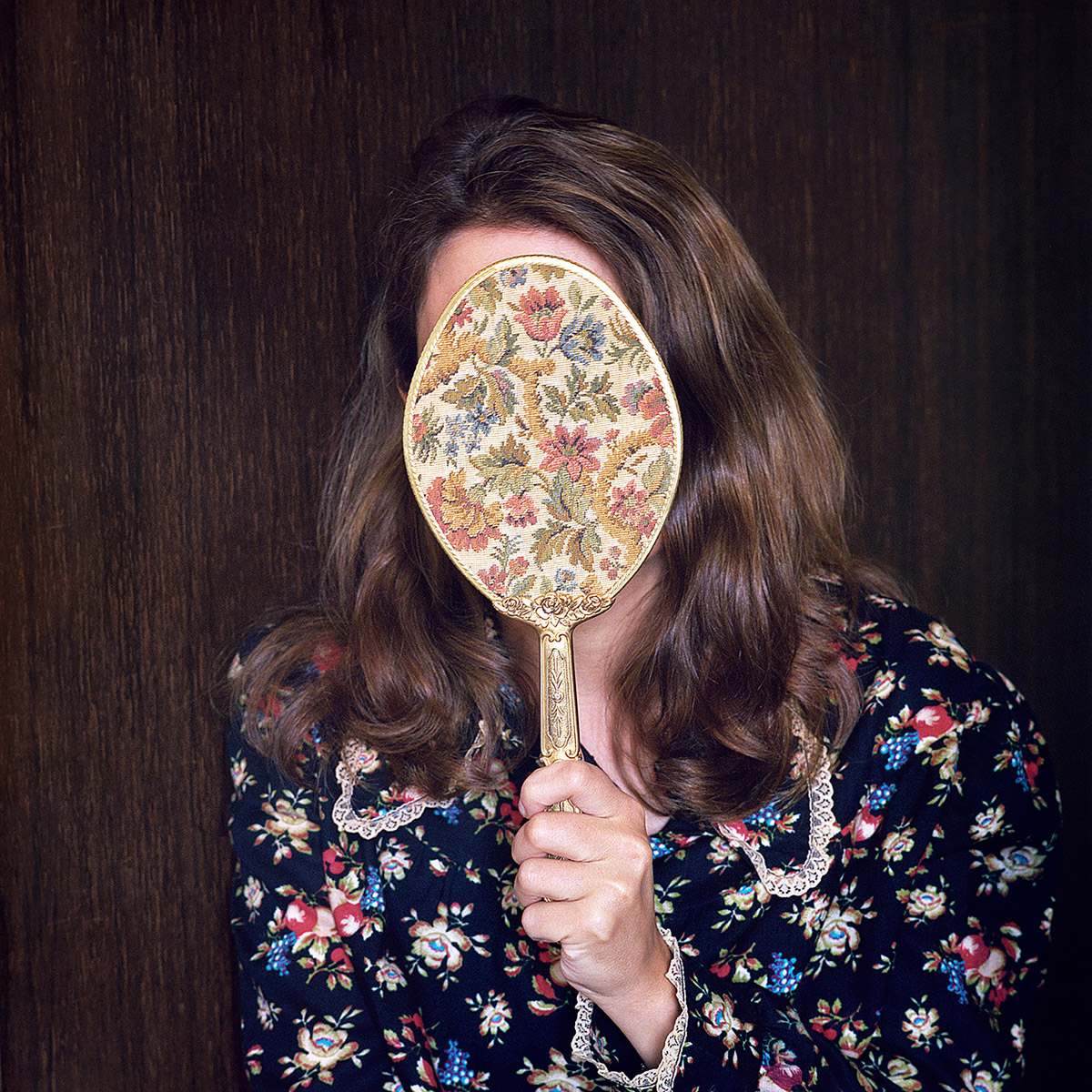