A selection of images by Dino Kužnik, a Slovenian photographer currently based in New York City. After graduating with a degree in Graphics and Media Technology, Kužnik moved to the United States where he began his career as a graphic designer before transitioning into full-time photography work. During this time he began to explore the American West, taking photos while on road trips.

Born from these road trips, the images in his recent series, “Shaped by the West” (published as a monograph by Aint-Bad), were taken between 2015 and 2019. Influenced by the westernization of his home country of Slovenia and the resulting lack of national identity, The final product is a personal and artistic exploration of the emblematic symbols of Americana remembered from youth.

See more from “Shaped by the West” below! 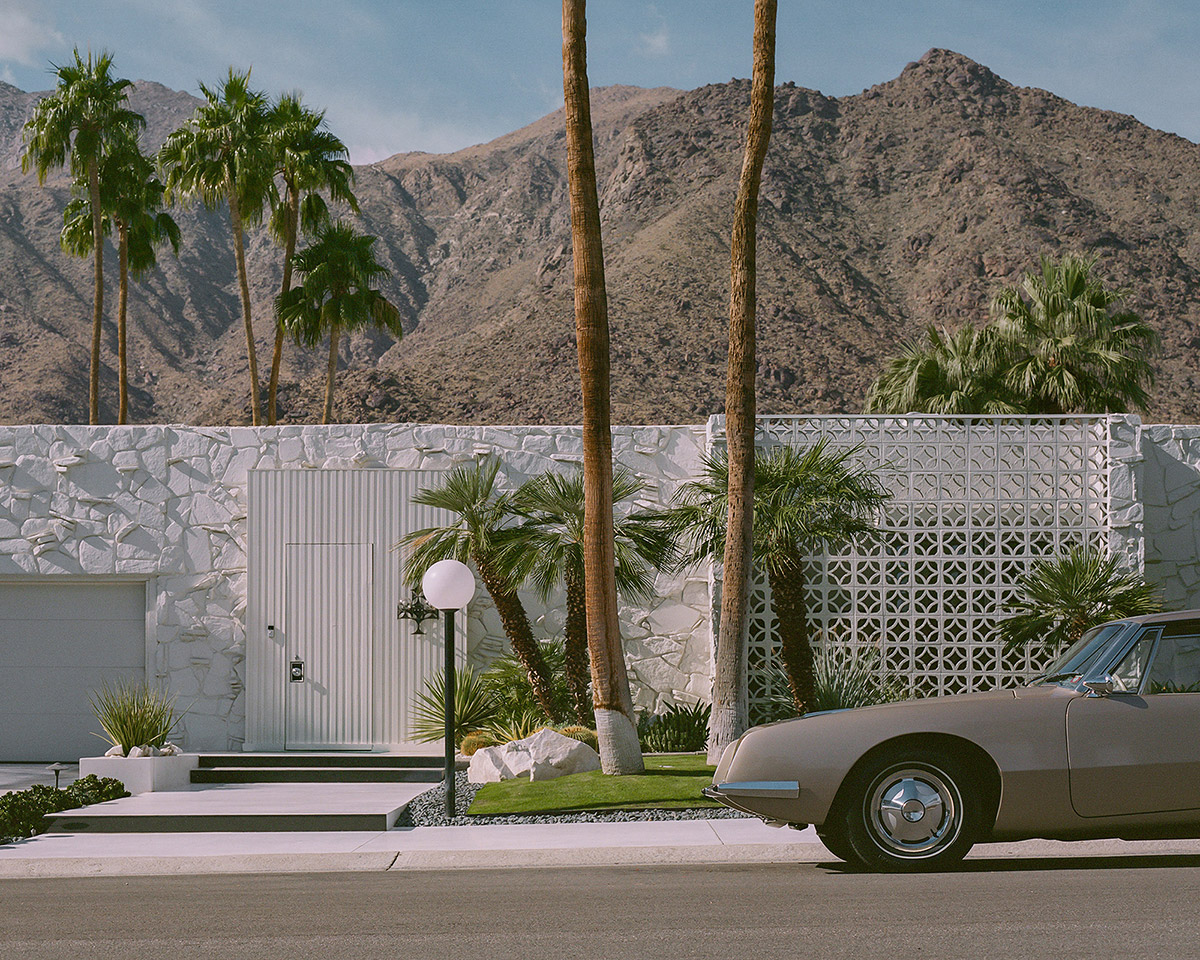 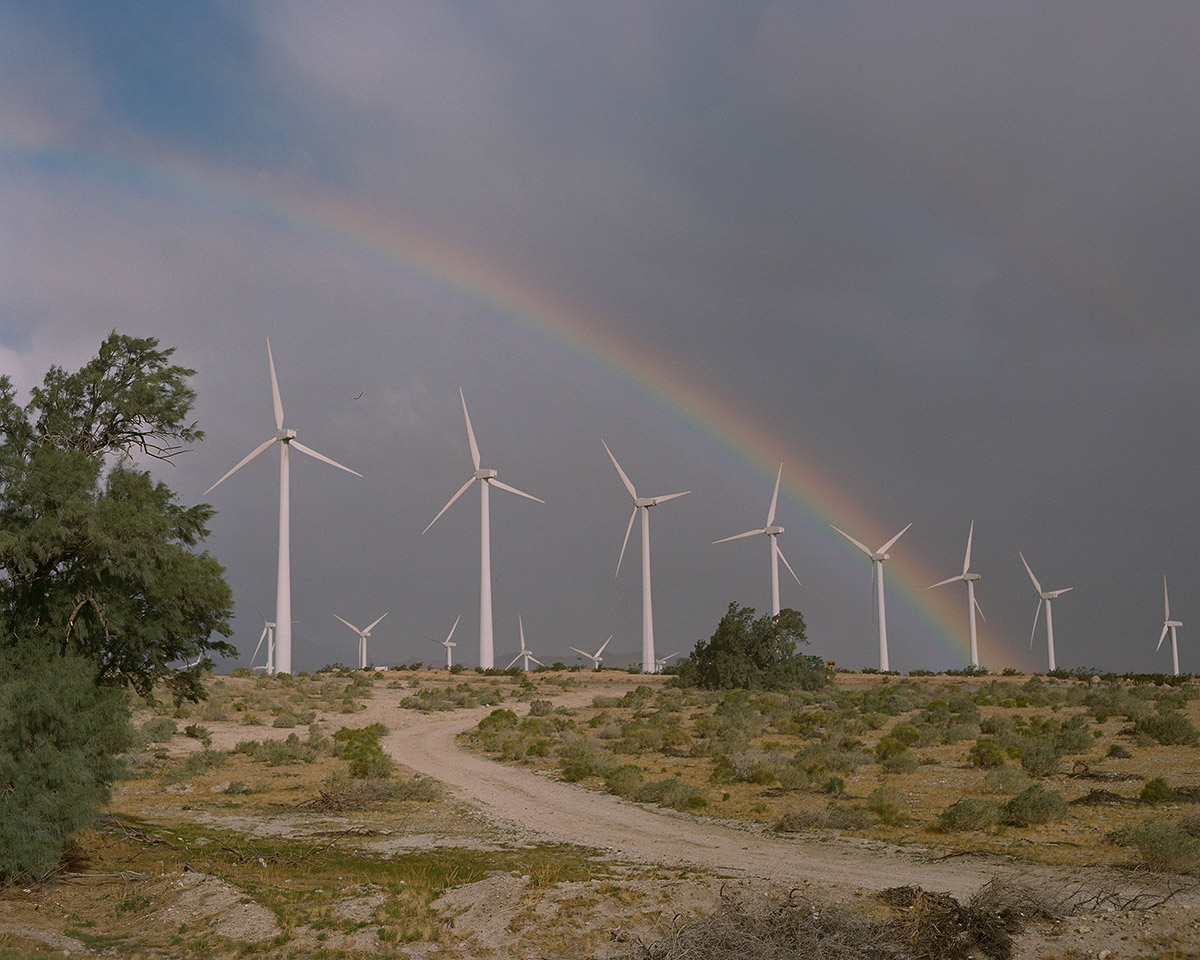 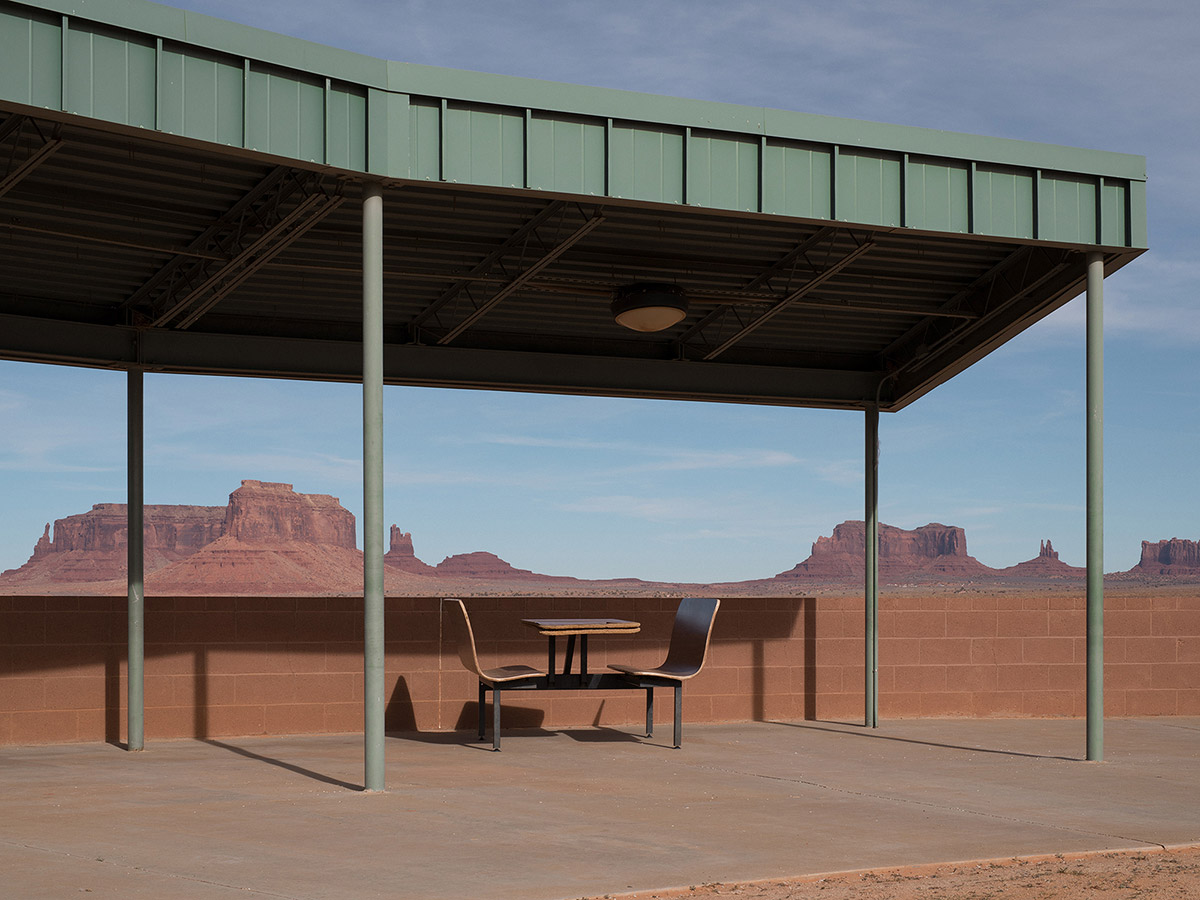 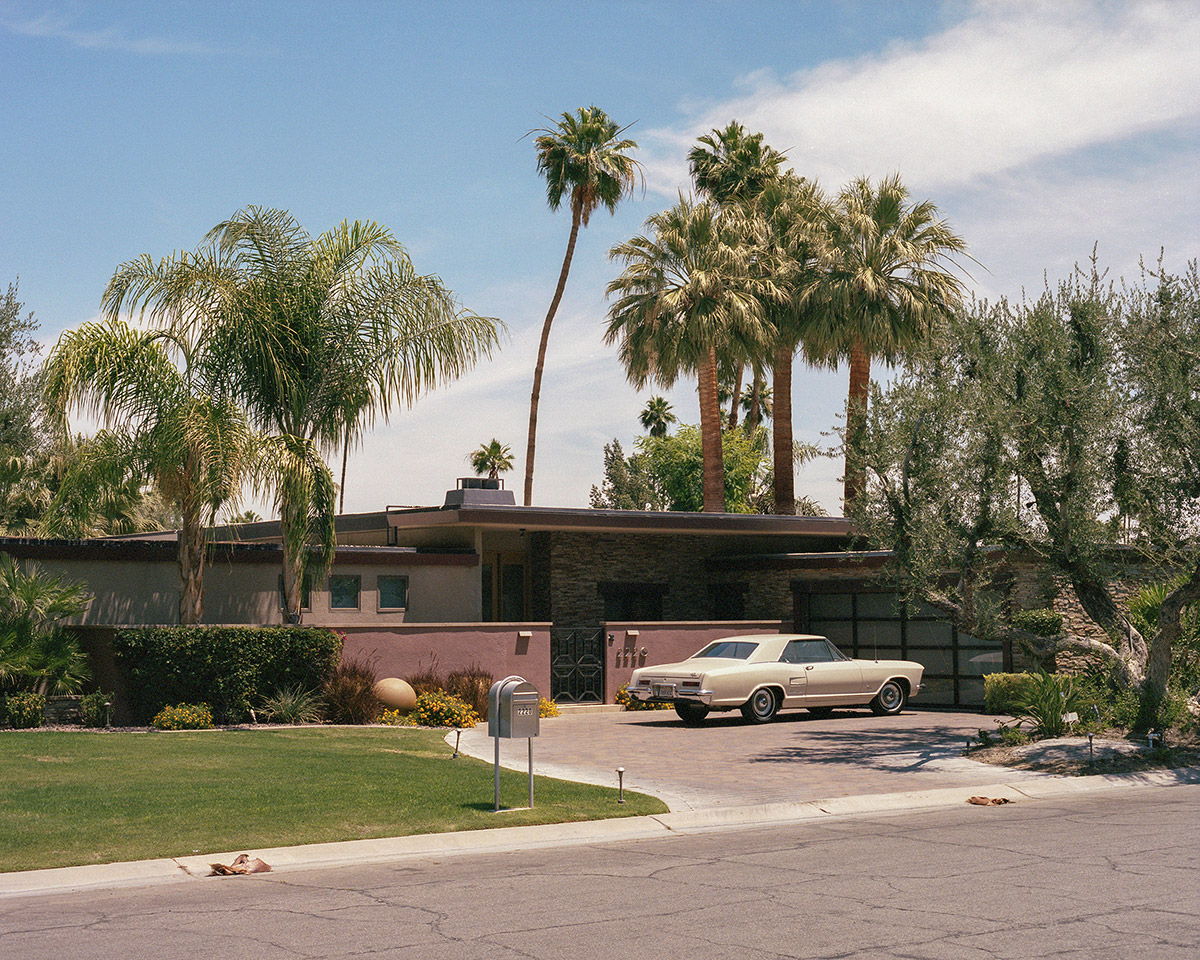 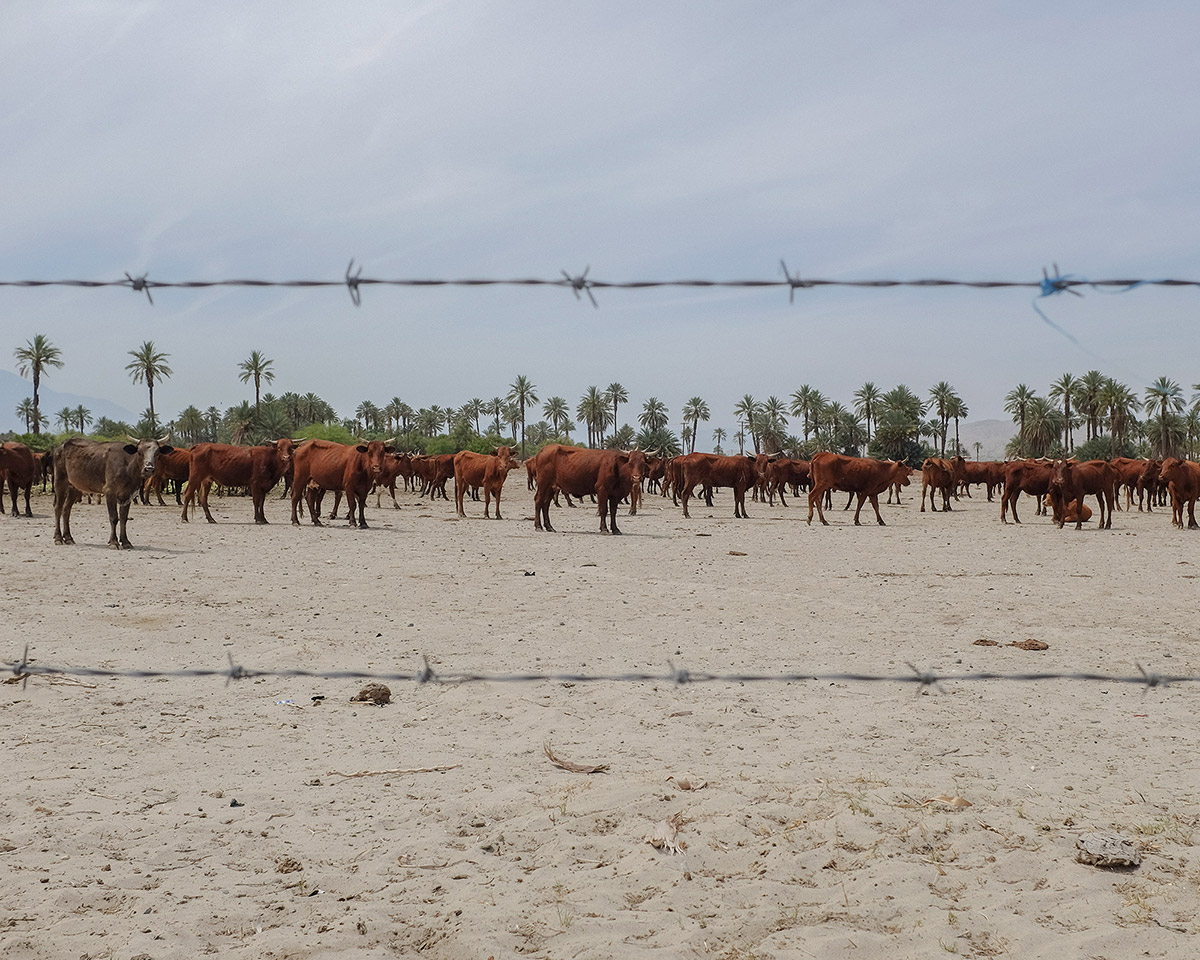 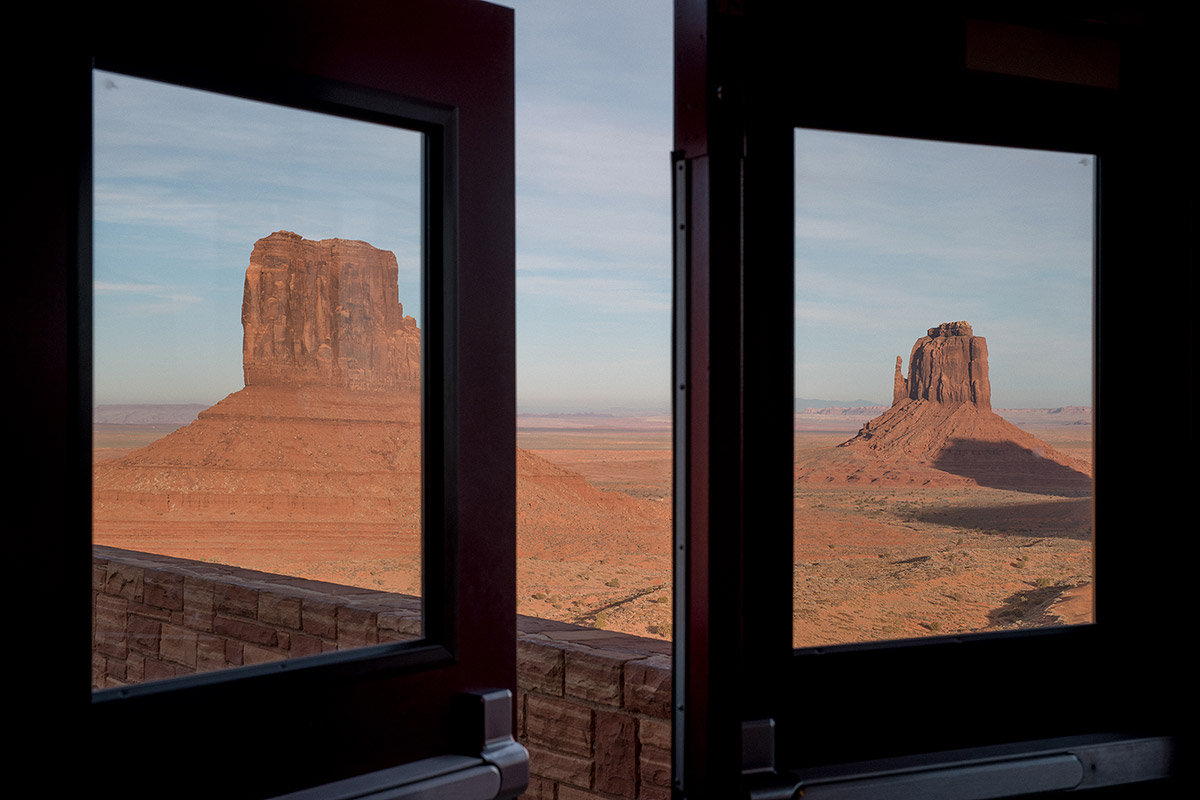