A curious hybrid art project from photographers Arthur Bouet and Rose Moreno (previously featured here). Based on time spent travelling the Scottish countryside between September and November of 2018, “Lost Tales, a world in between” combines portraits, landscapes, and staged photography with video testimonials, interviews, and writings that explore the unique beliefs and mythologies of the area and its people. Moreno and Bouet are interested in the roots of these, often supernatural stories, and the role creatures like Kelpies, Selkies or the Ghillie Dhu play socially and in terms of one’s personal identity. Whether they are believed to be real or purely imaginary, the project is ultimately concerned with the blurring of fact and fiction:

“We conducted a photographic and video investigation, taking a look at the rooting of those myths and popular beliefs in Scottish territory and in its inhabitants’ collective history. We met them directly and listened to their stories and carried their testimonies with us. Precious witnesses, they are a full part of this art project in the form of photographic portraits, filmed interviews and transcripts of their confessions.”

See more images from “Lost Tales, a world in between” below. 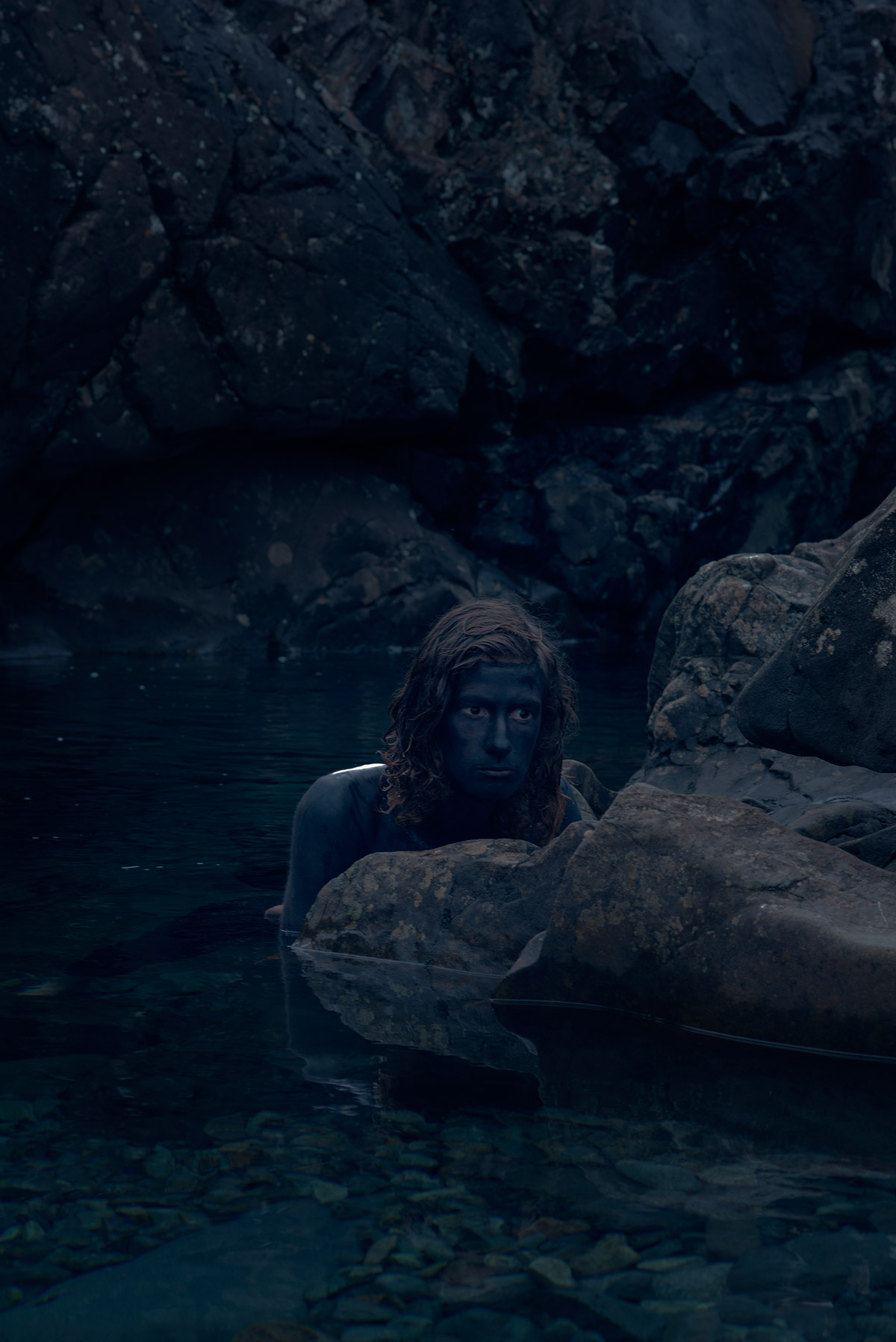 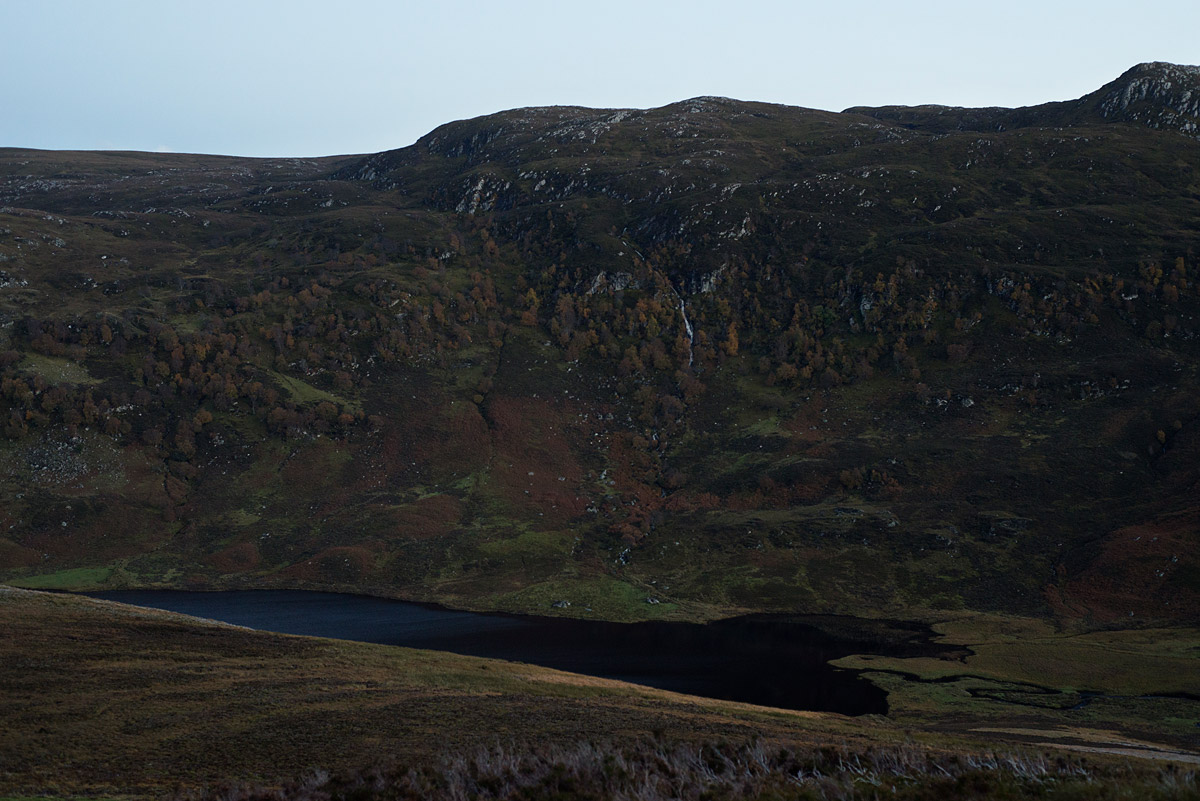 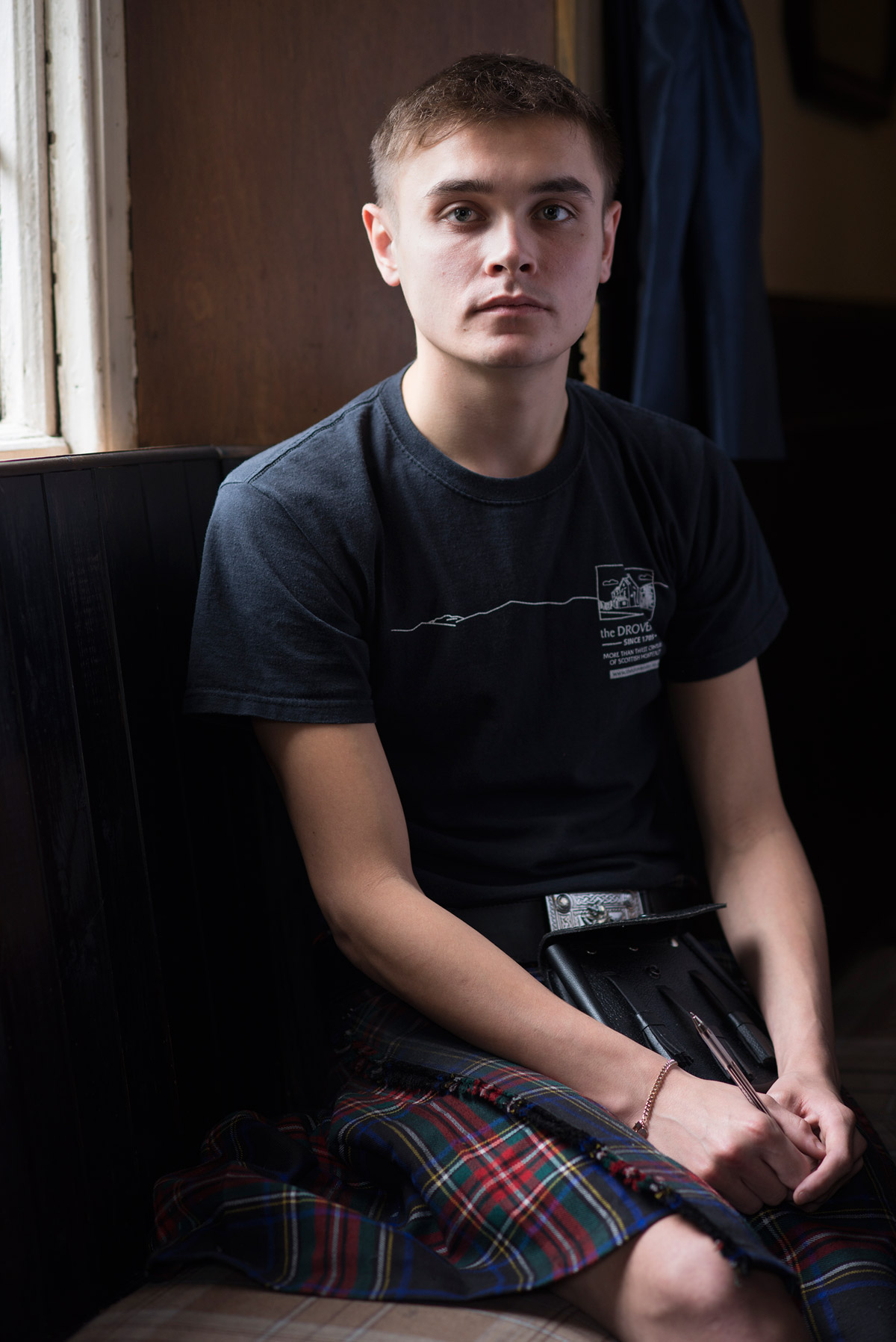 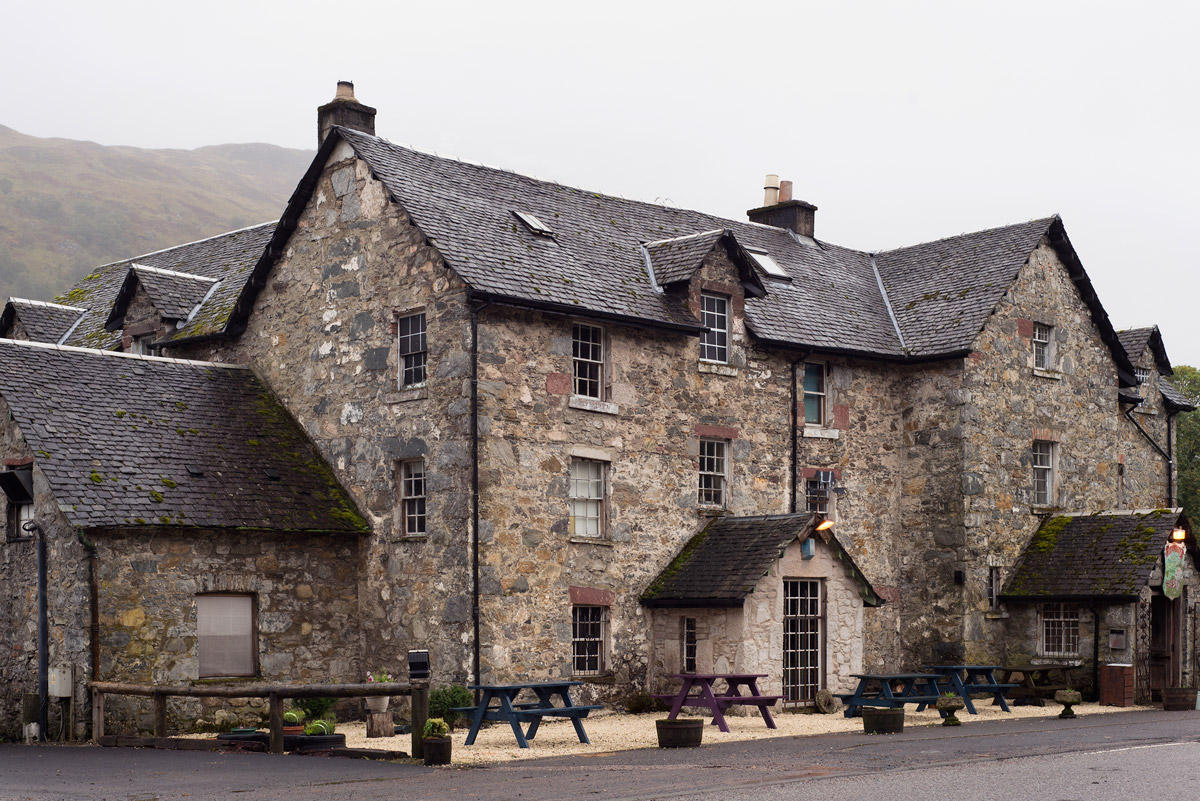 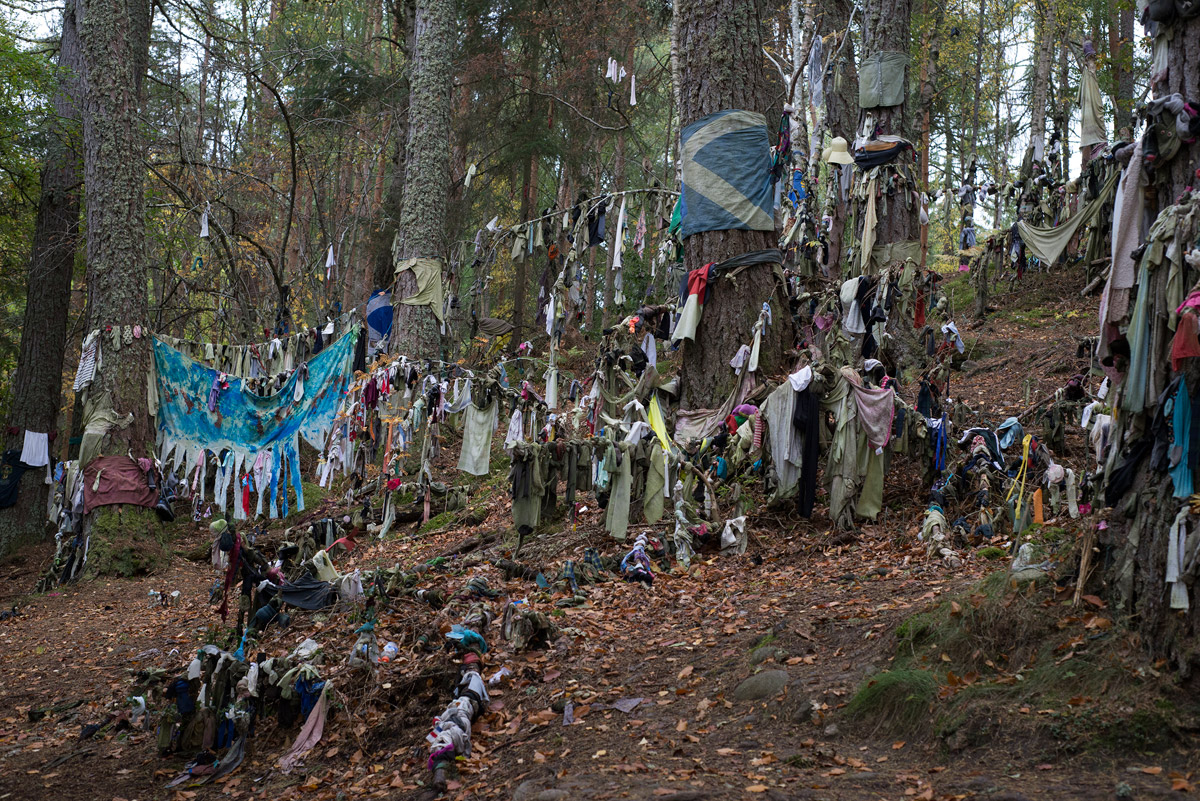 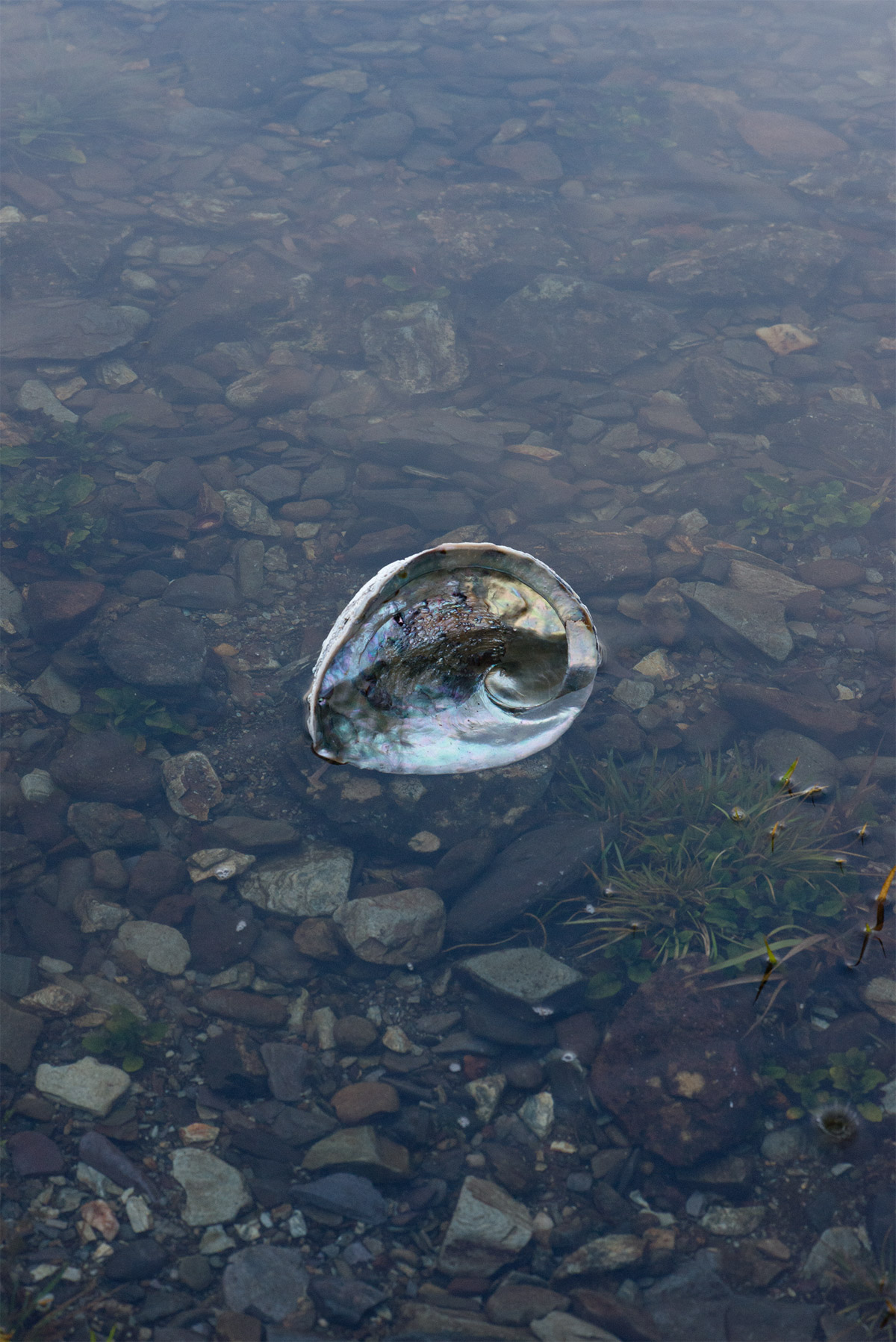 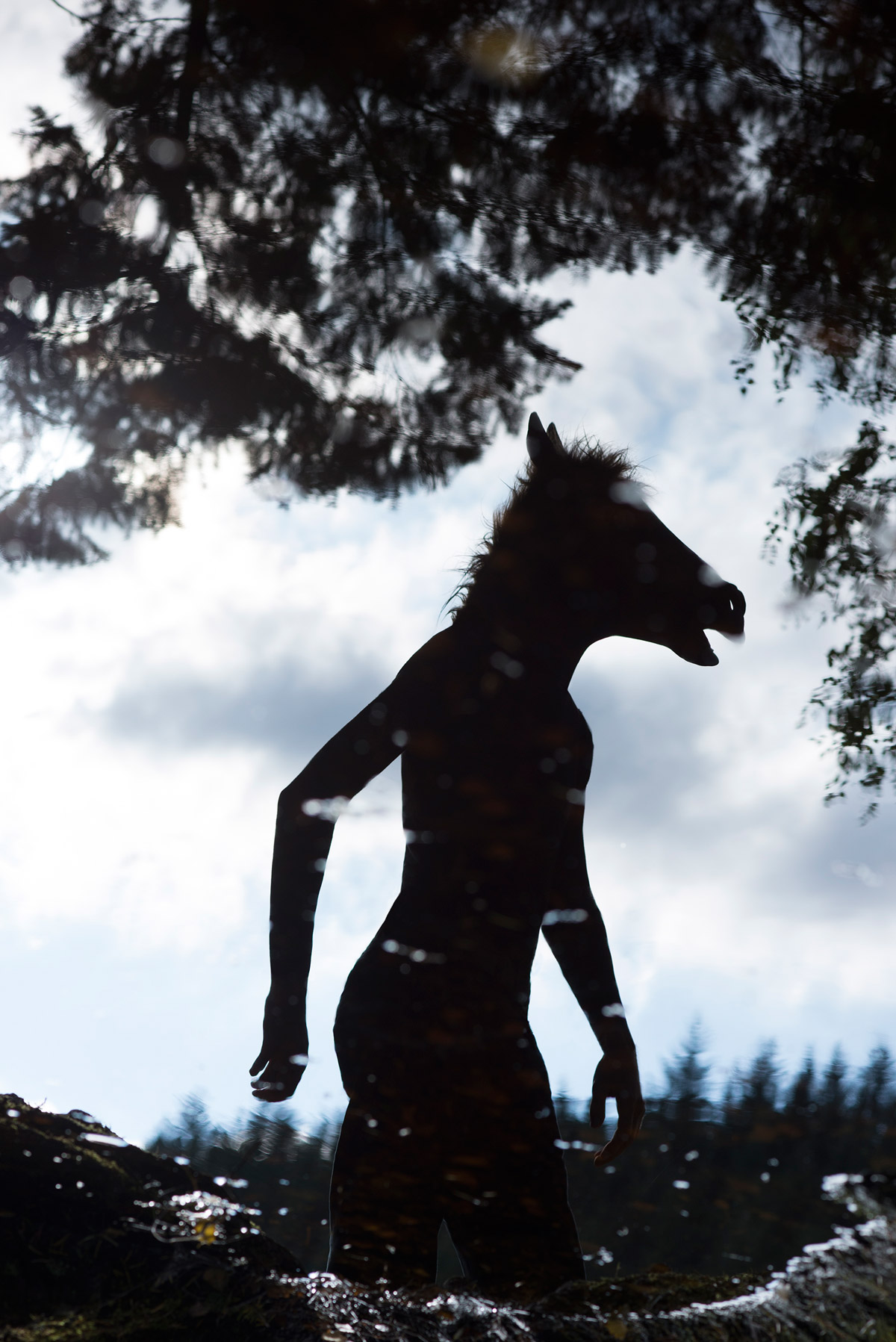 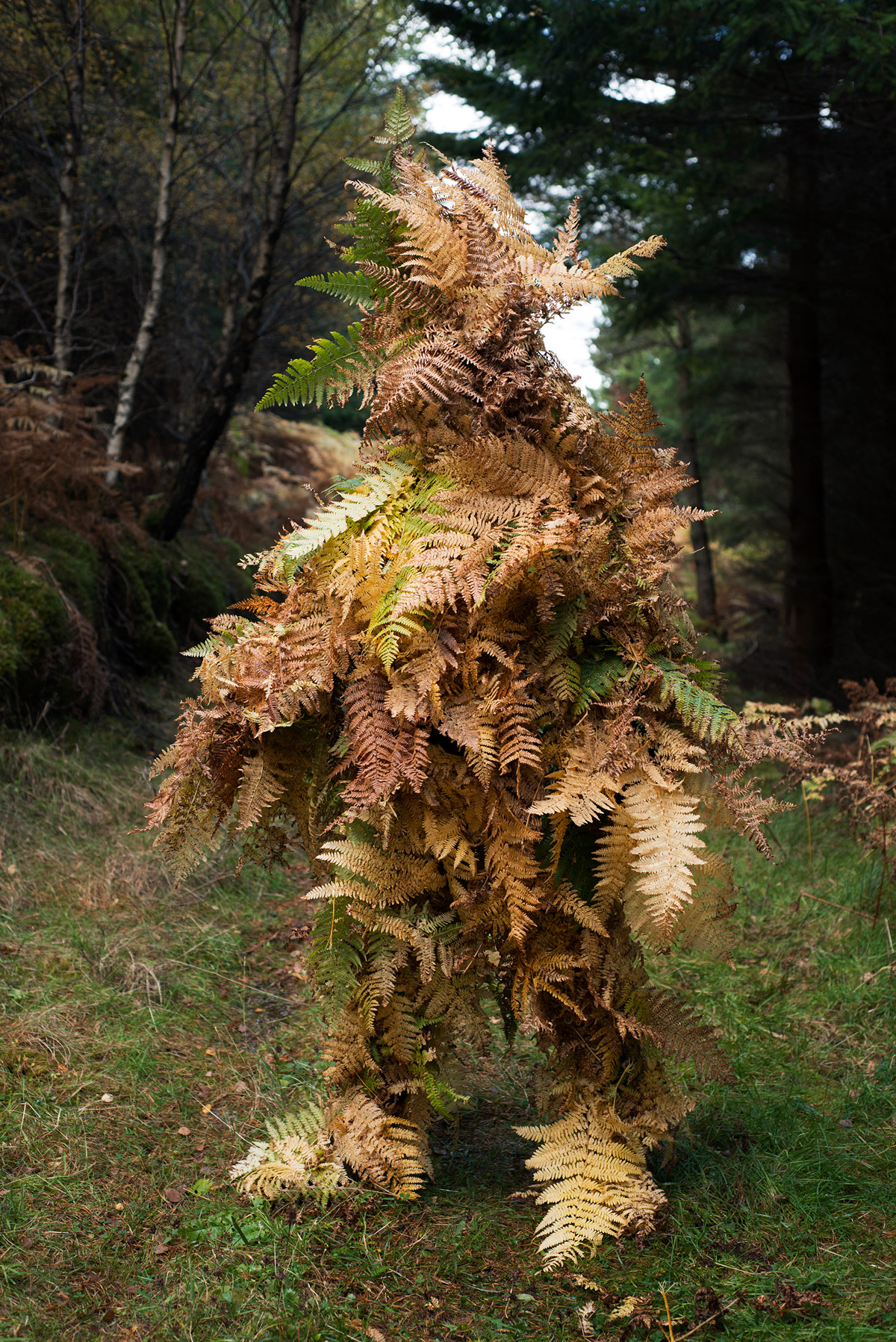 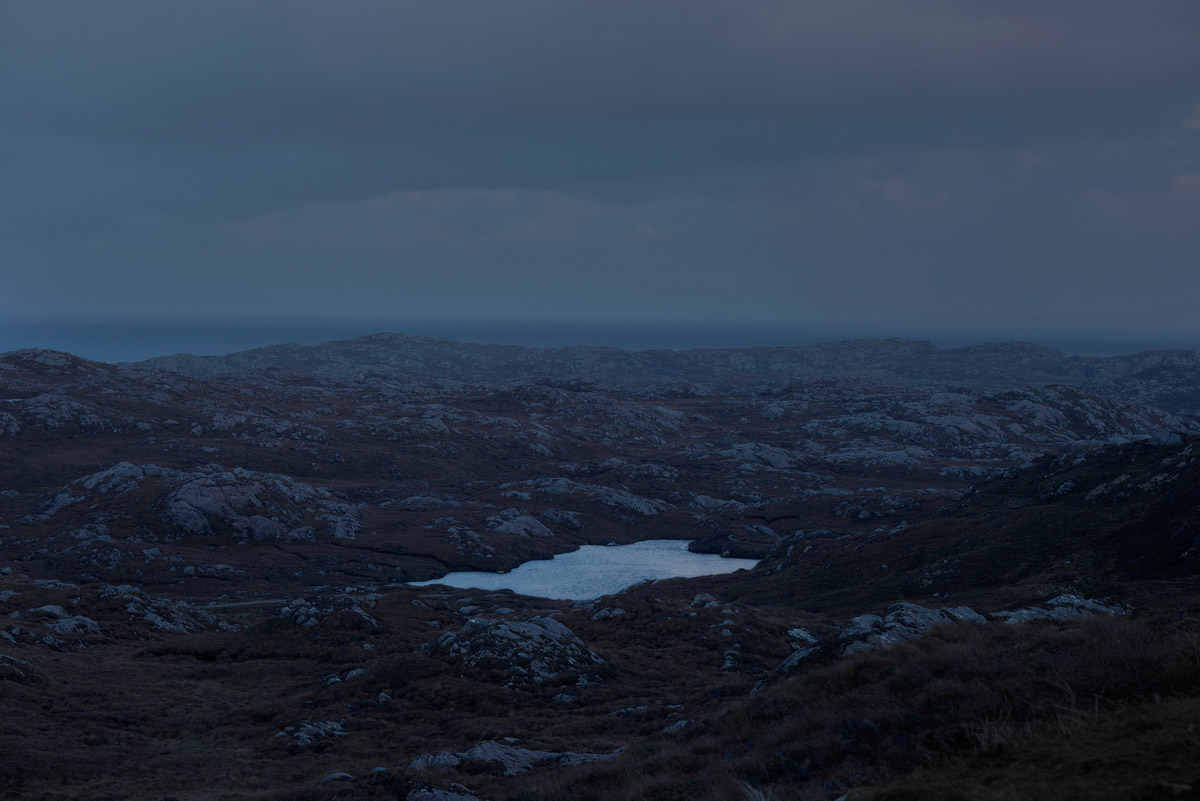