Photographer Paul D’Amato documents the community surrounding Chicago’s Midway Airport in his series, “Midway”. His images offer a portrait of a place often overlooked by the masses who visit only to fly away, and serve as a representation of what he describes as “the grey areas of urbanity that exist between neighborhoods that are geographically, ethnically and socio-economically more distinctive”.

One of the few U.S. airports located in a residential area within a city, the Midway Airport leaves a visible mark on its surrounding neighborhoods, both culturally and economically, D’Amato explains:

“Everyone is midway between poverty and middle class, all striving to be somewhere else, although very few have flown on the jets that make their dishes rattle every seven minutes. There’s nowhere less romantic. The challenge is to weave all these incoherent pieces together in a body of work that could be from anywhere in the United States, because it is emphatically midway, and distinctly nowhere.”

See more from “Midway” below! 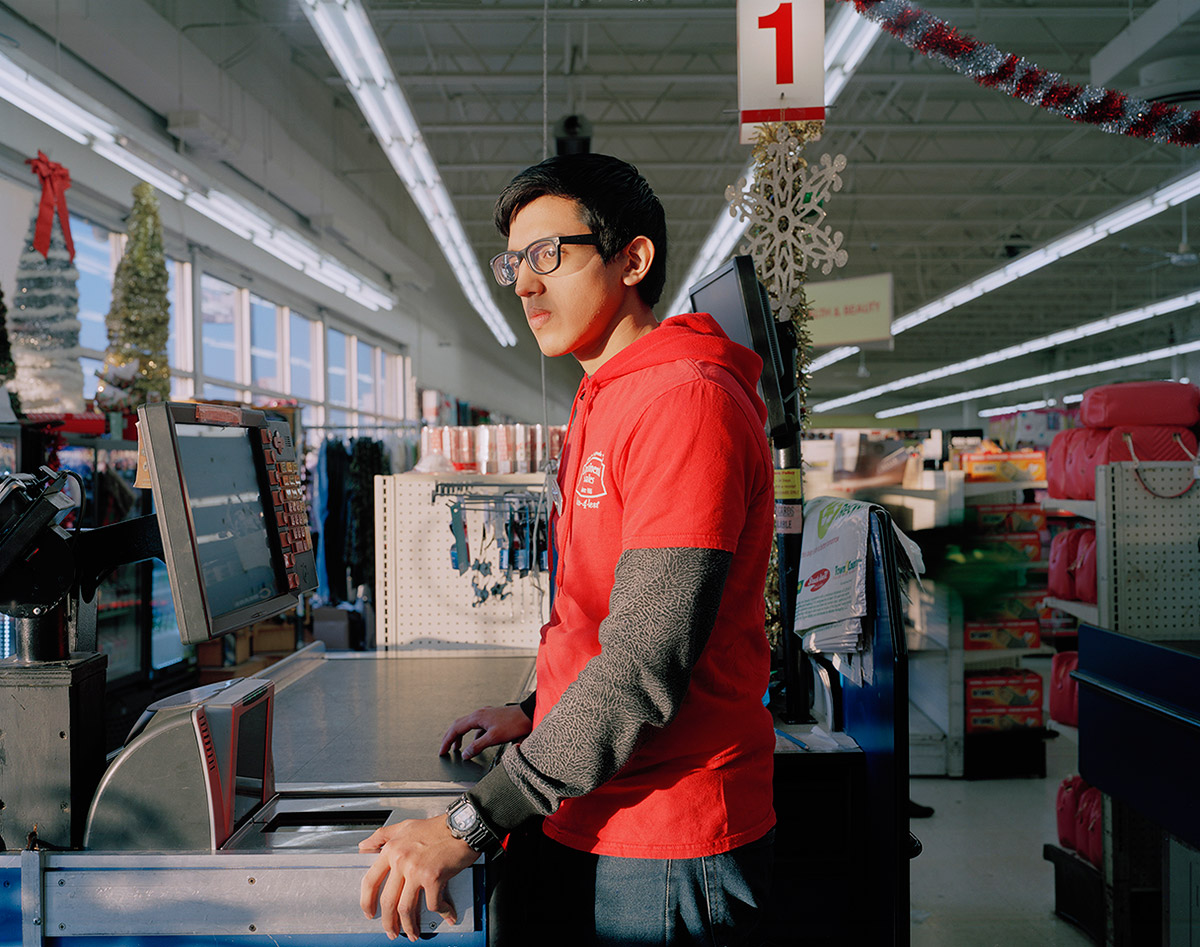 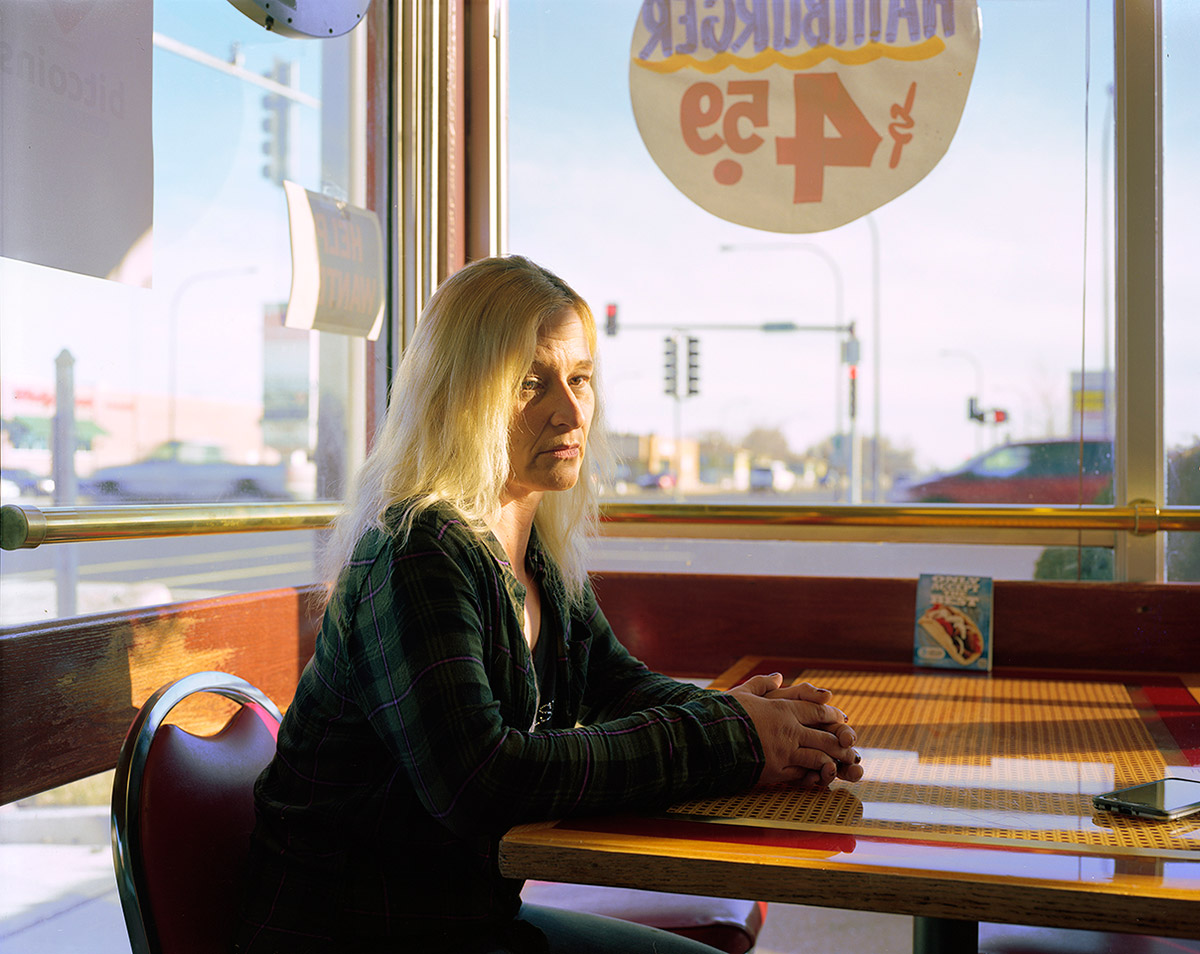 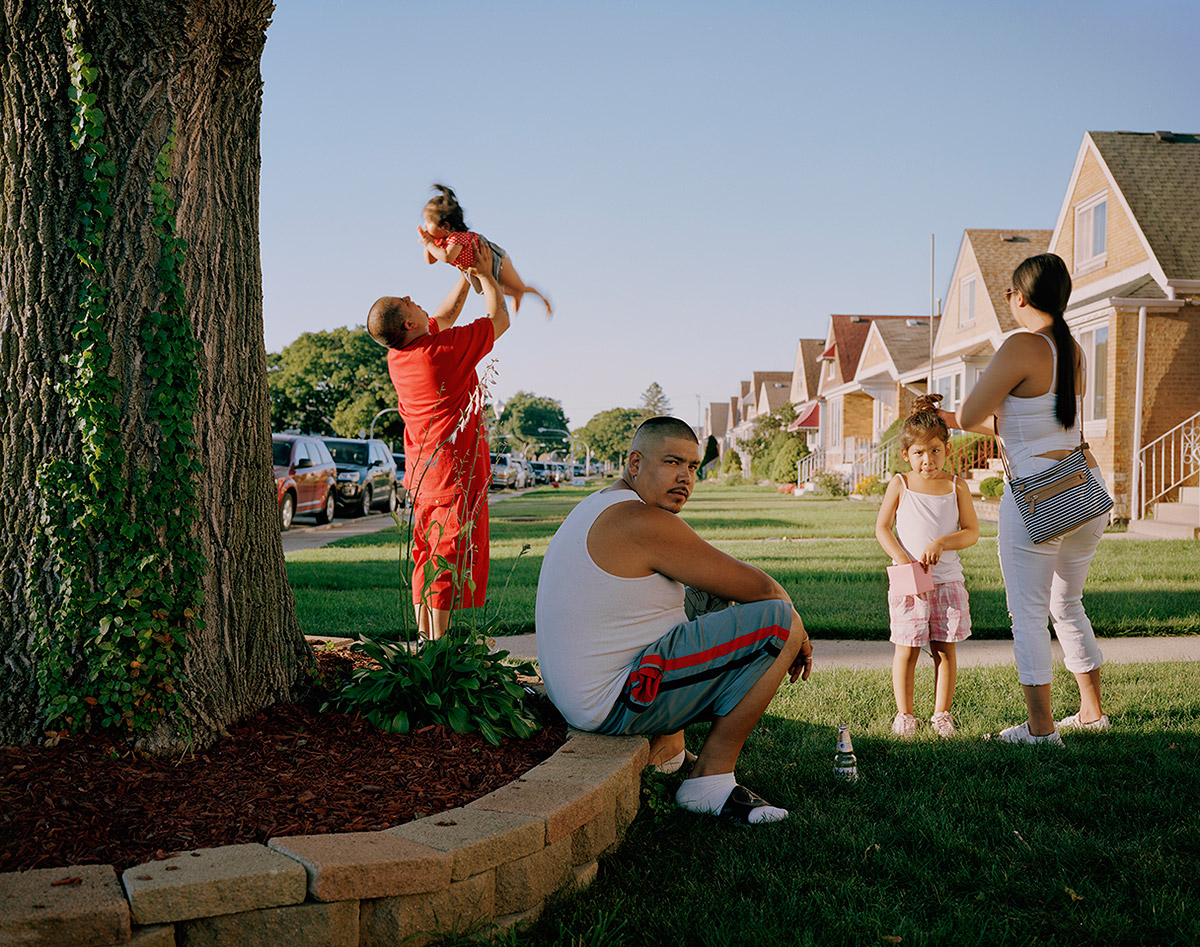 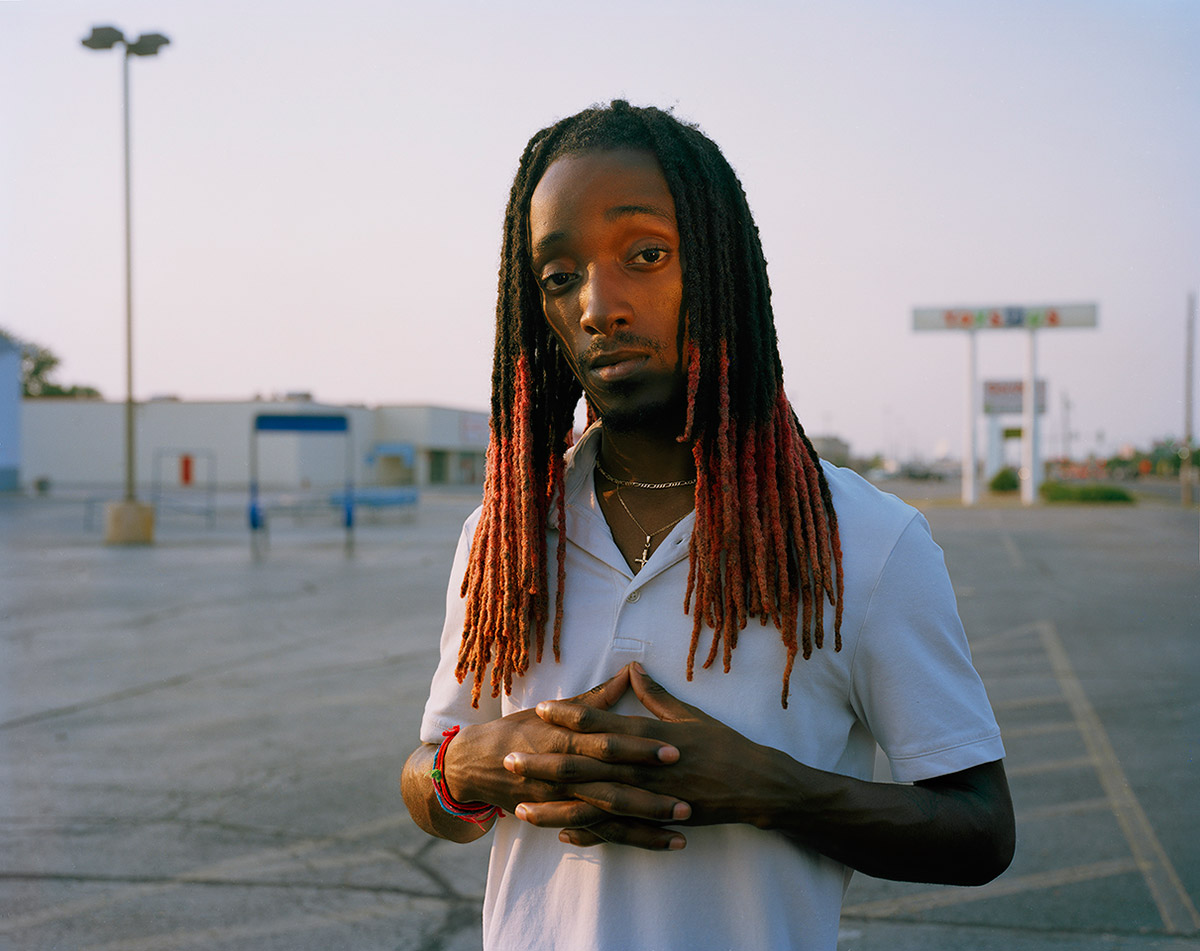 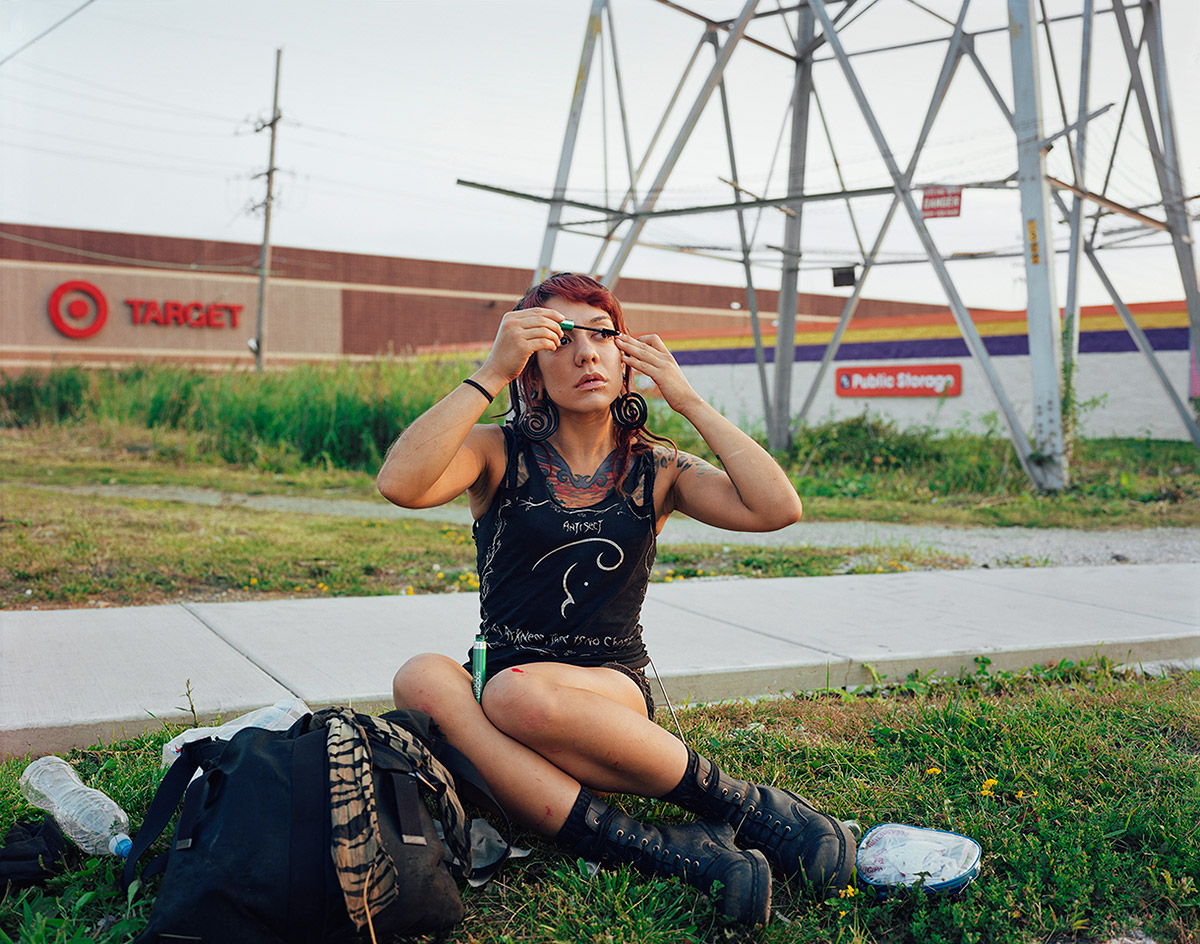 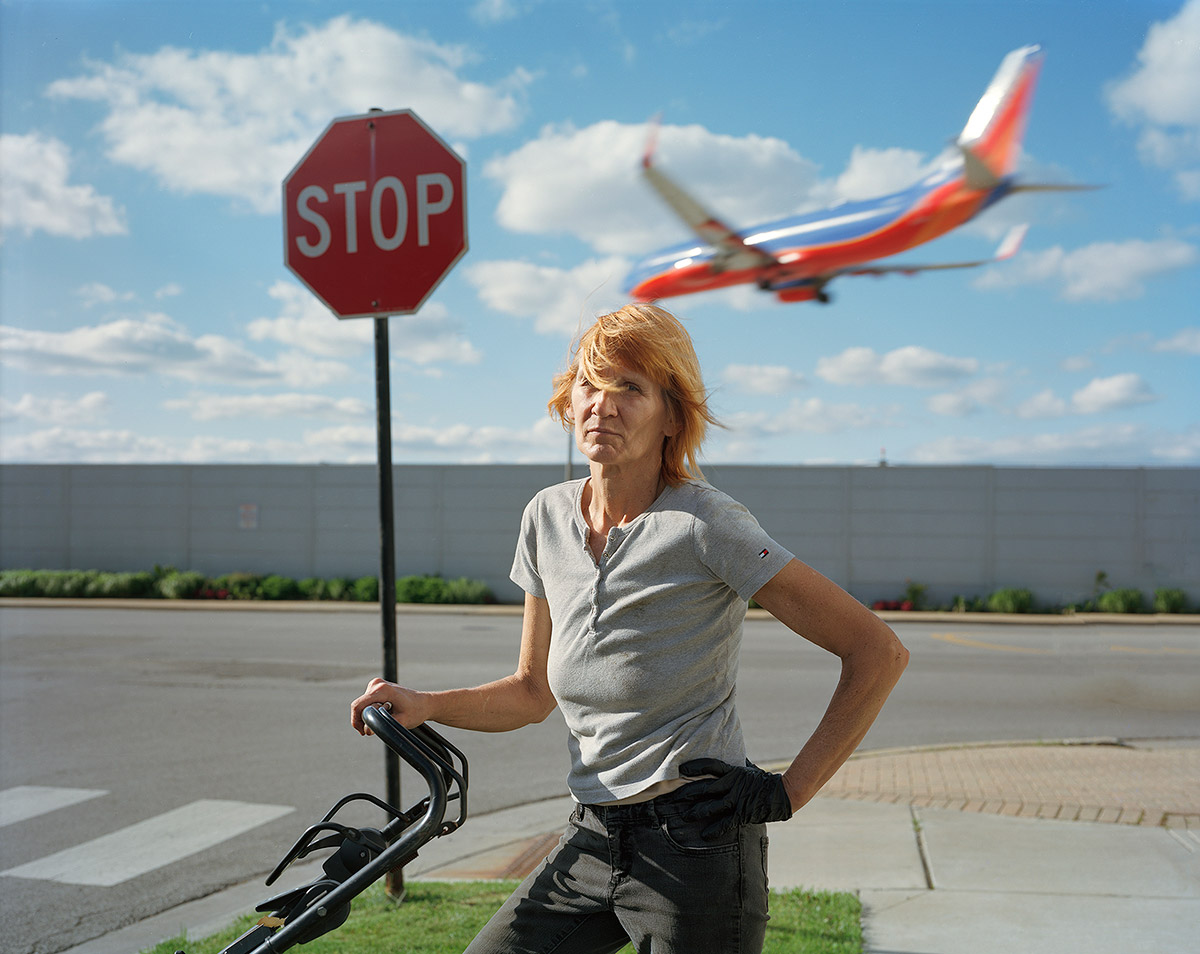 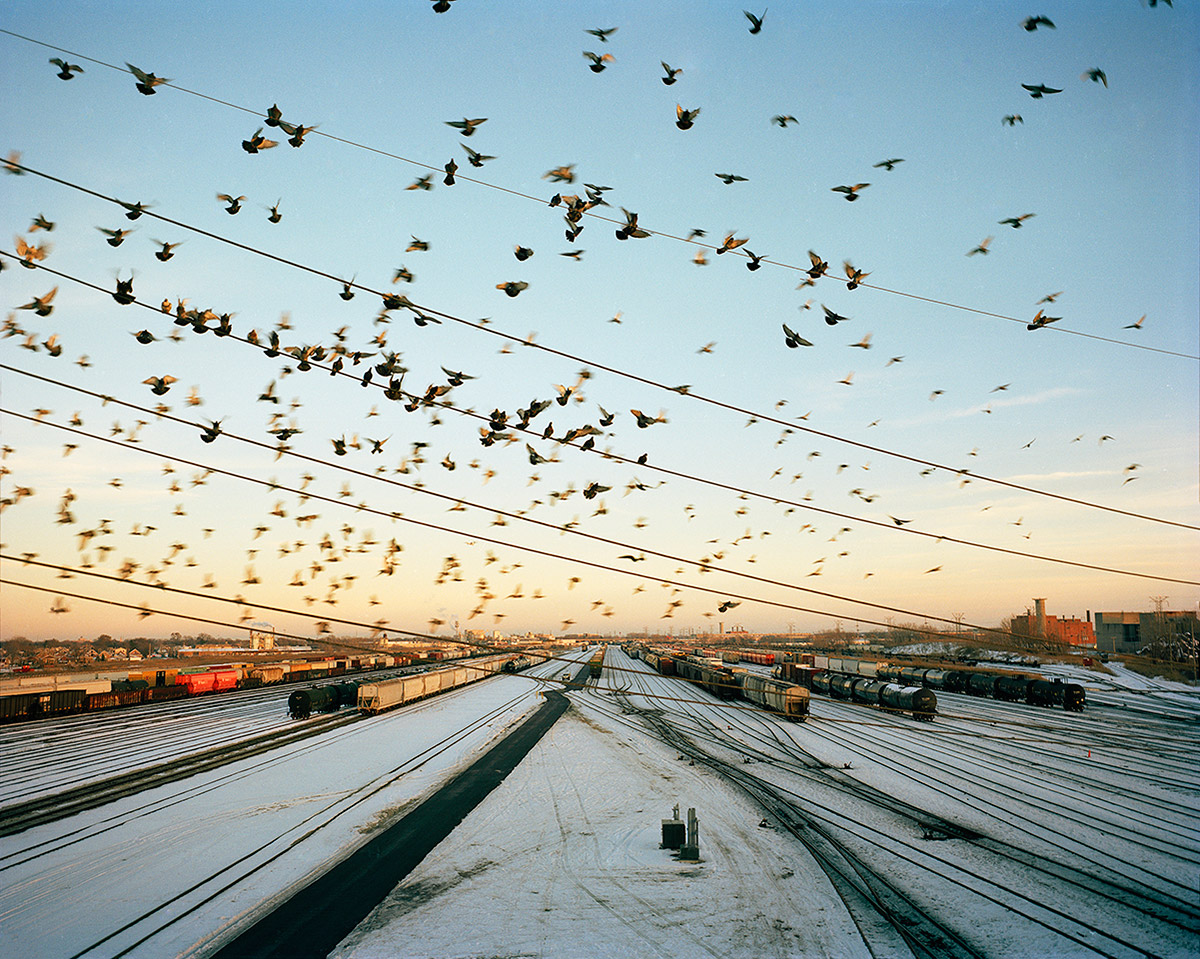