Flint, Michigan is the backdrop of New York-based photographer and book artist Juan Madrid’s series “Waiting on the Dream”. He explores the city and its inhabitants, describing the work as “a rumination on the mythology of the post-industrial city in the United States”. With a keen awareness of the social and cultural landscape and of the country, the series offers a response to the mainstream narrative surrounding Flint:

“The rust belt has been stigmatized as being run down and potentially dangerous. While some of that is true, the story behind these cities is one of economic downturn and American exceptionalism run amok, ultimately leading to what could be called the stagnation of the American Dream.”

A selection of Madrid’s images from Flint, along with those by photographer Brett Carlsen, can be found in their collaborative newsprint publication called “Welcome to Flint”.

See more from “Waiting on the Dream” below! 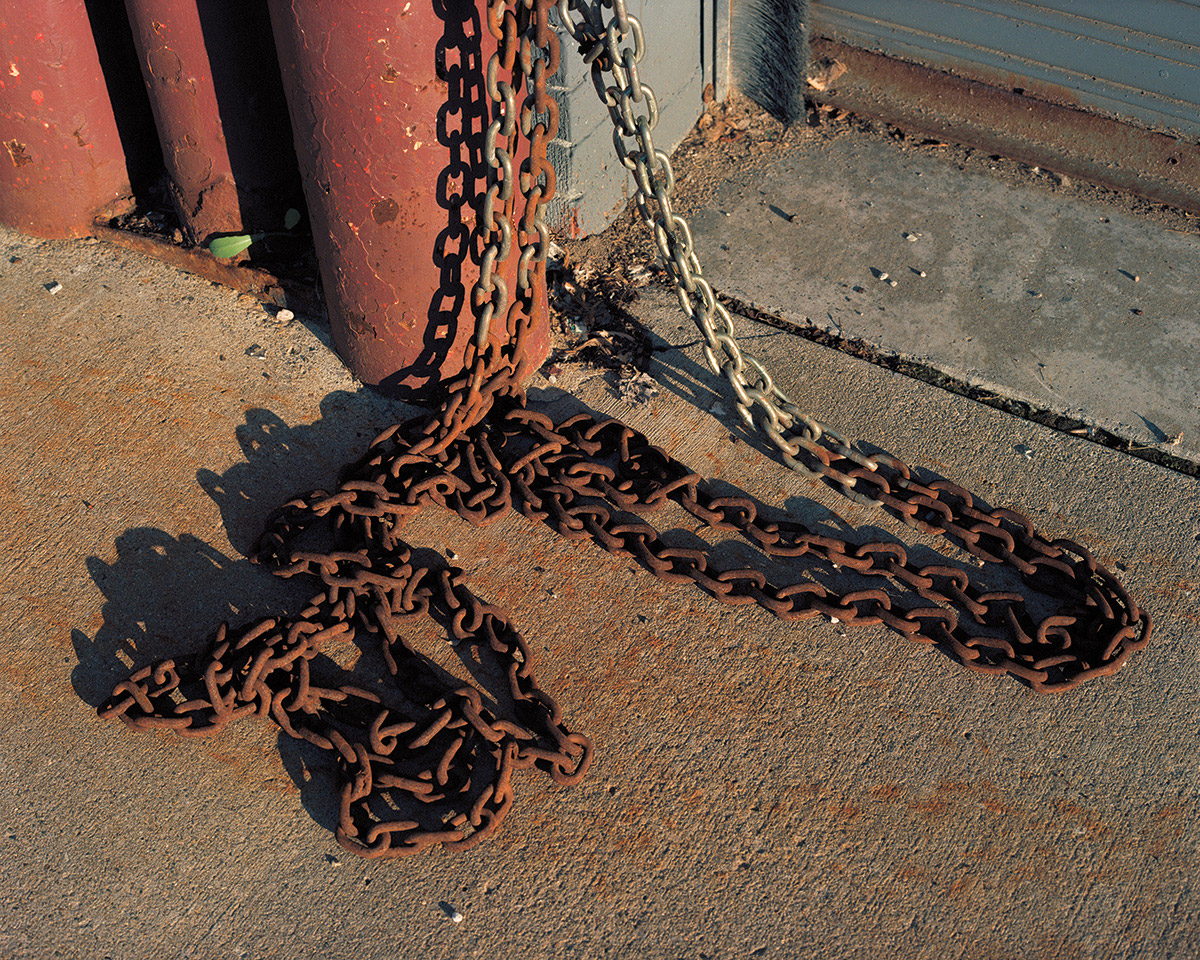 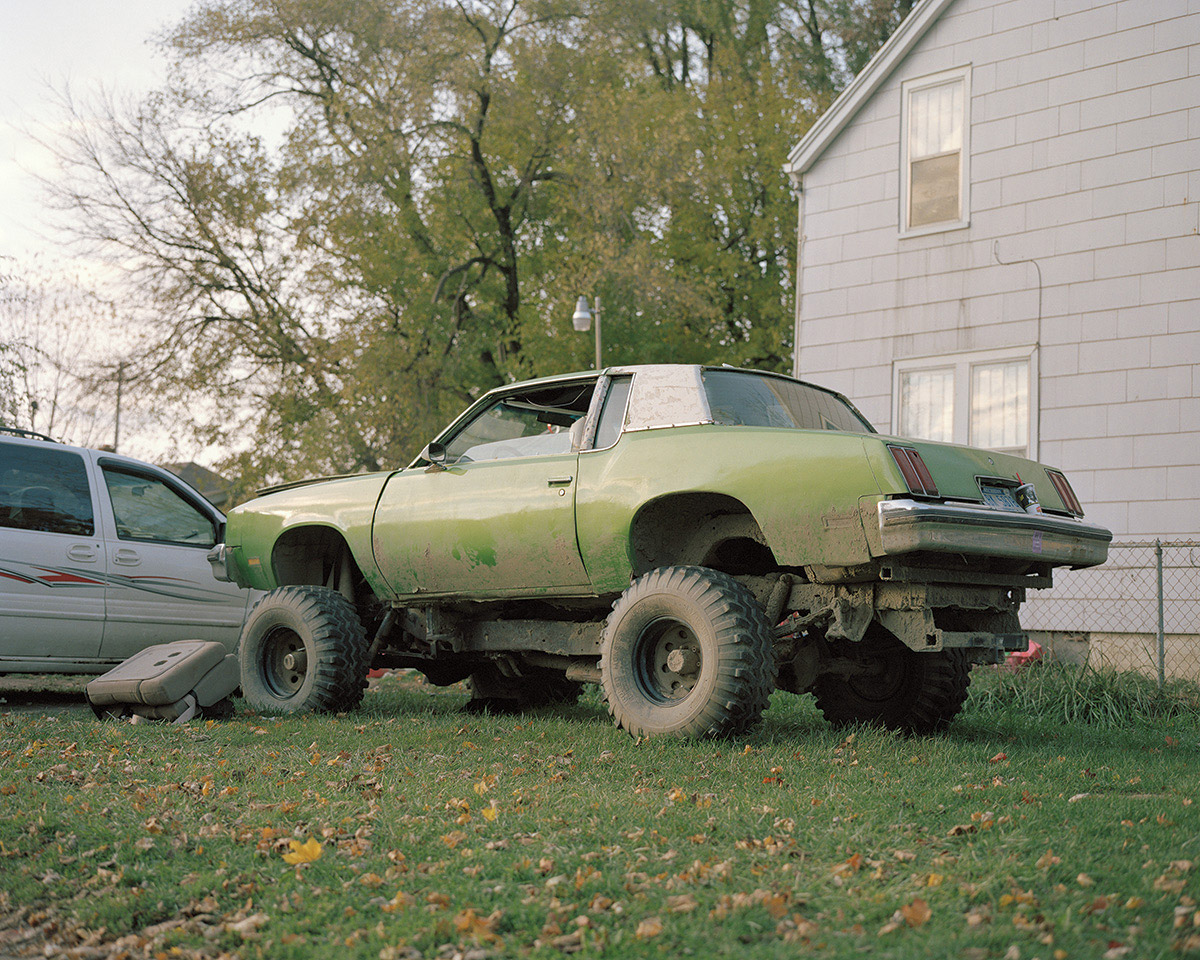 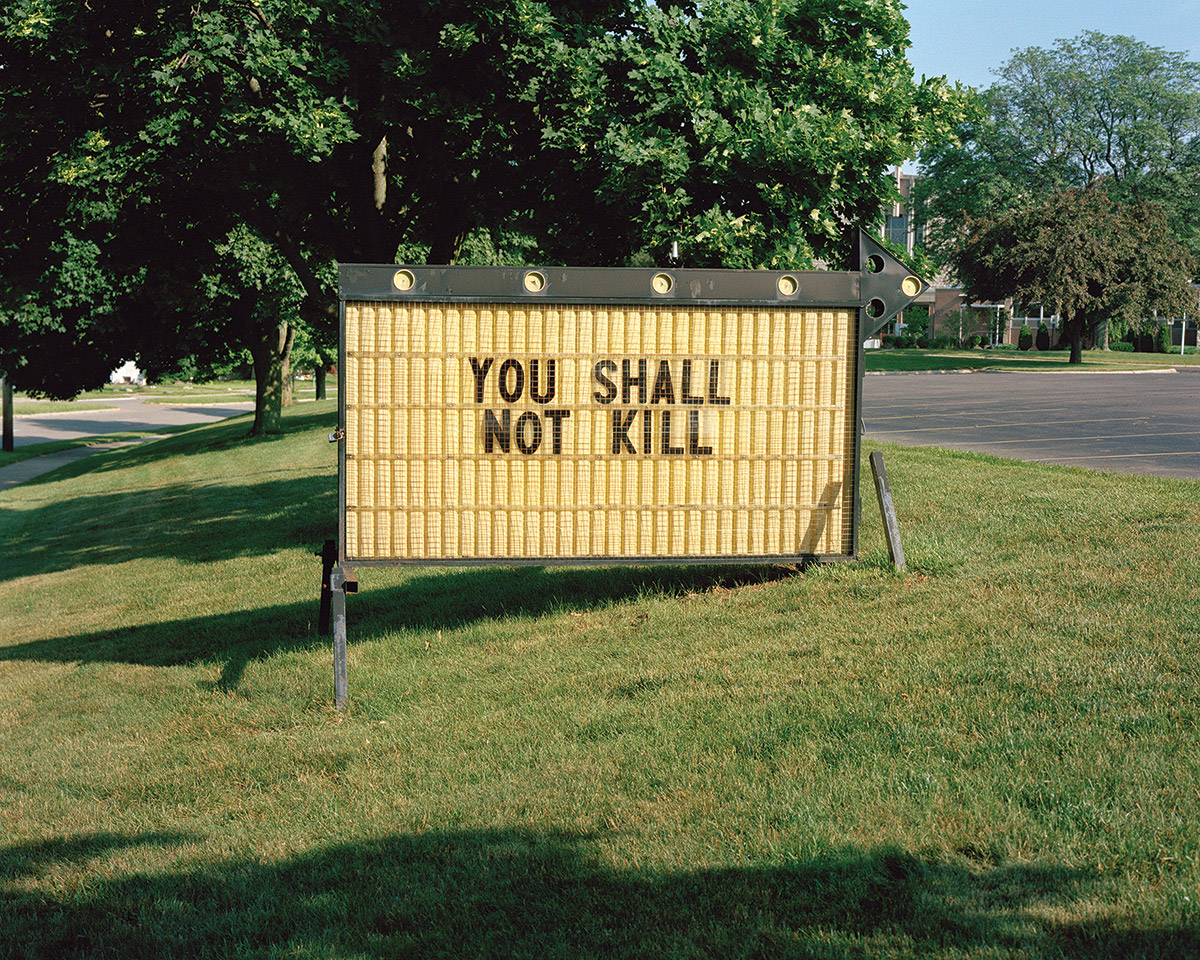 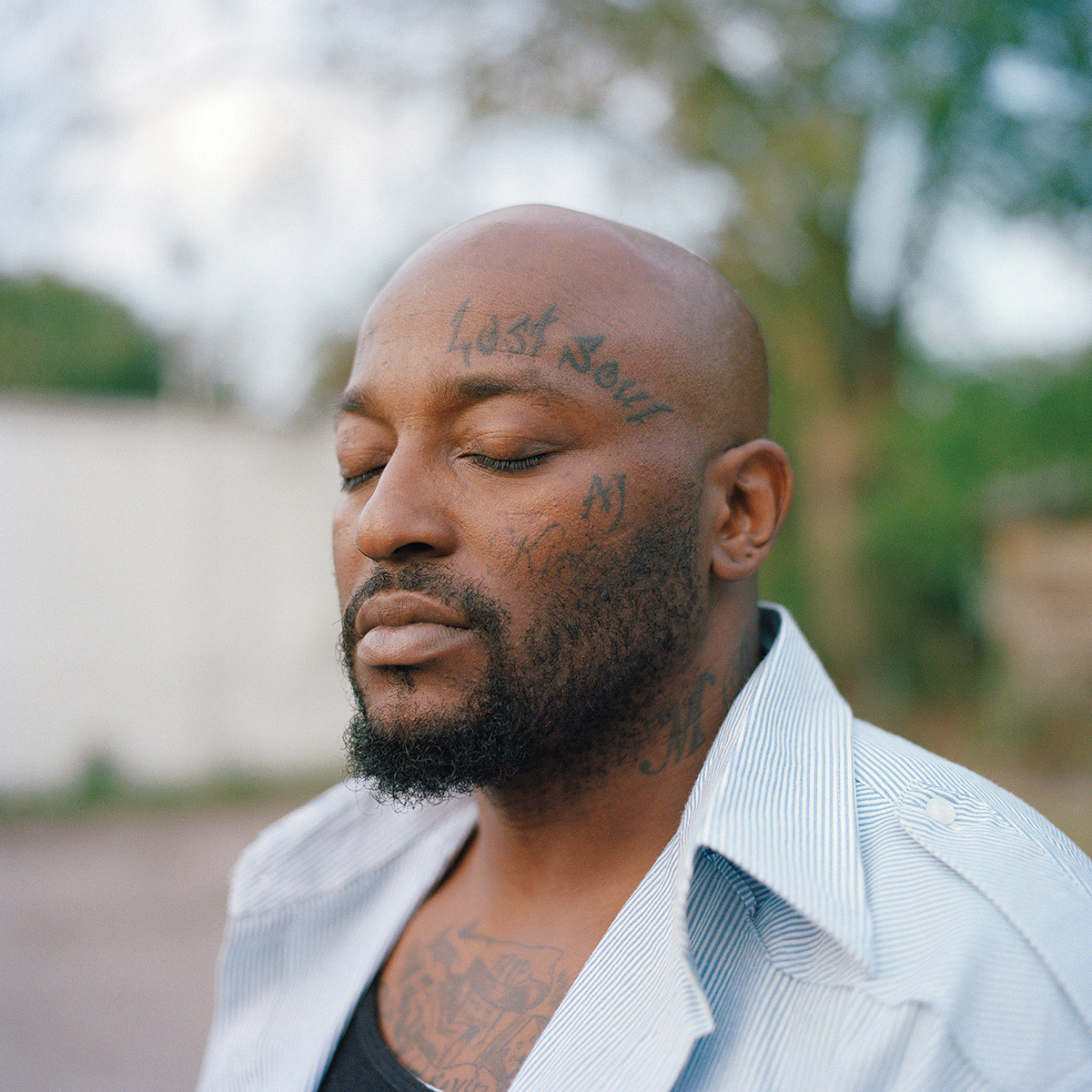 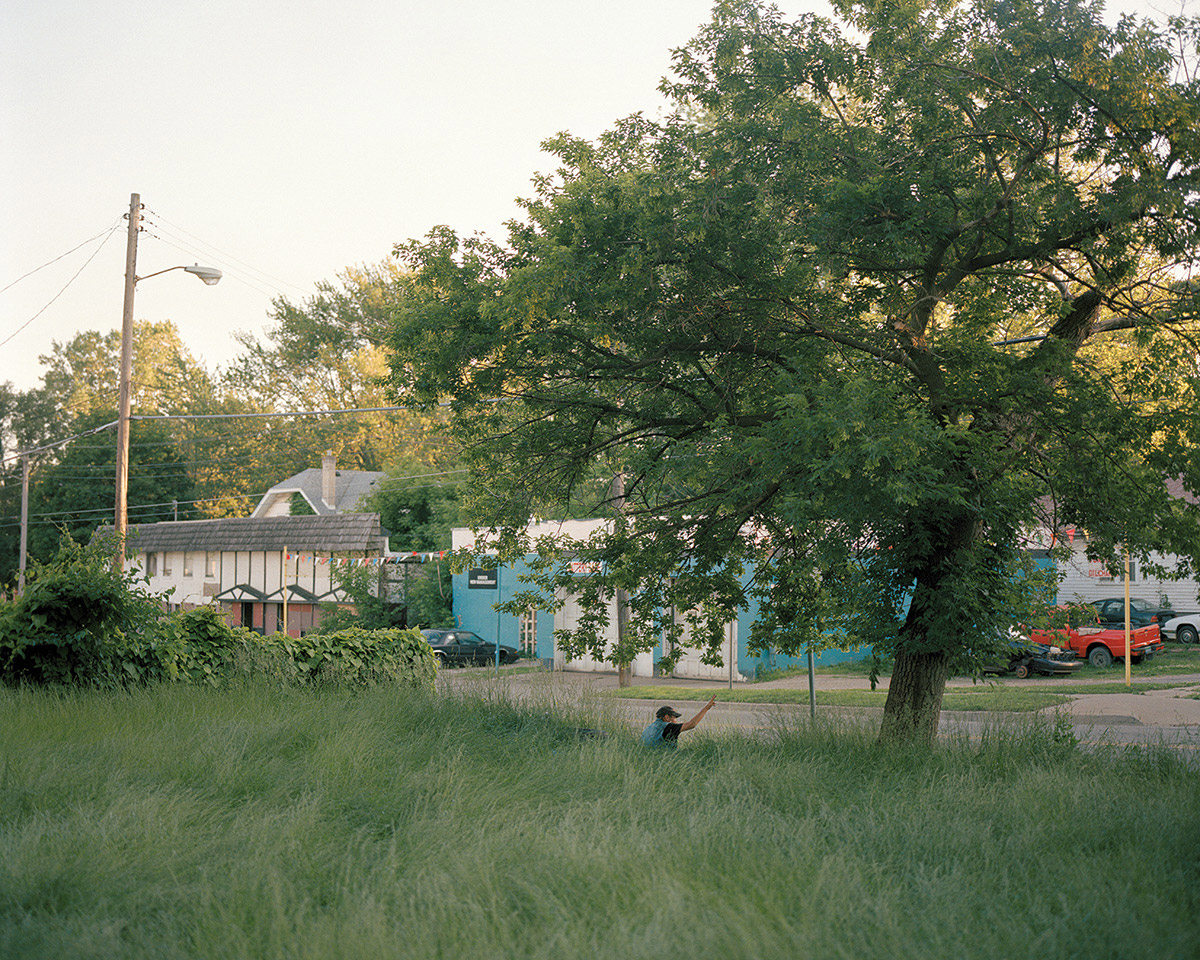 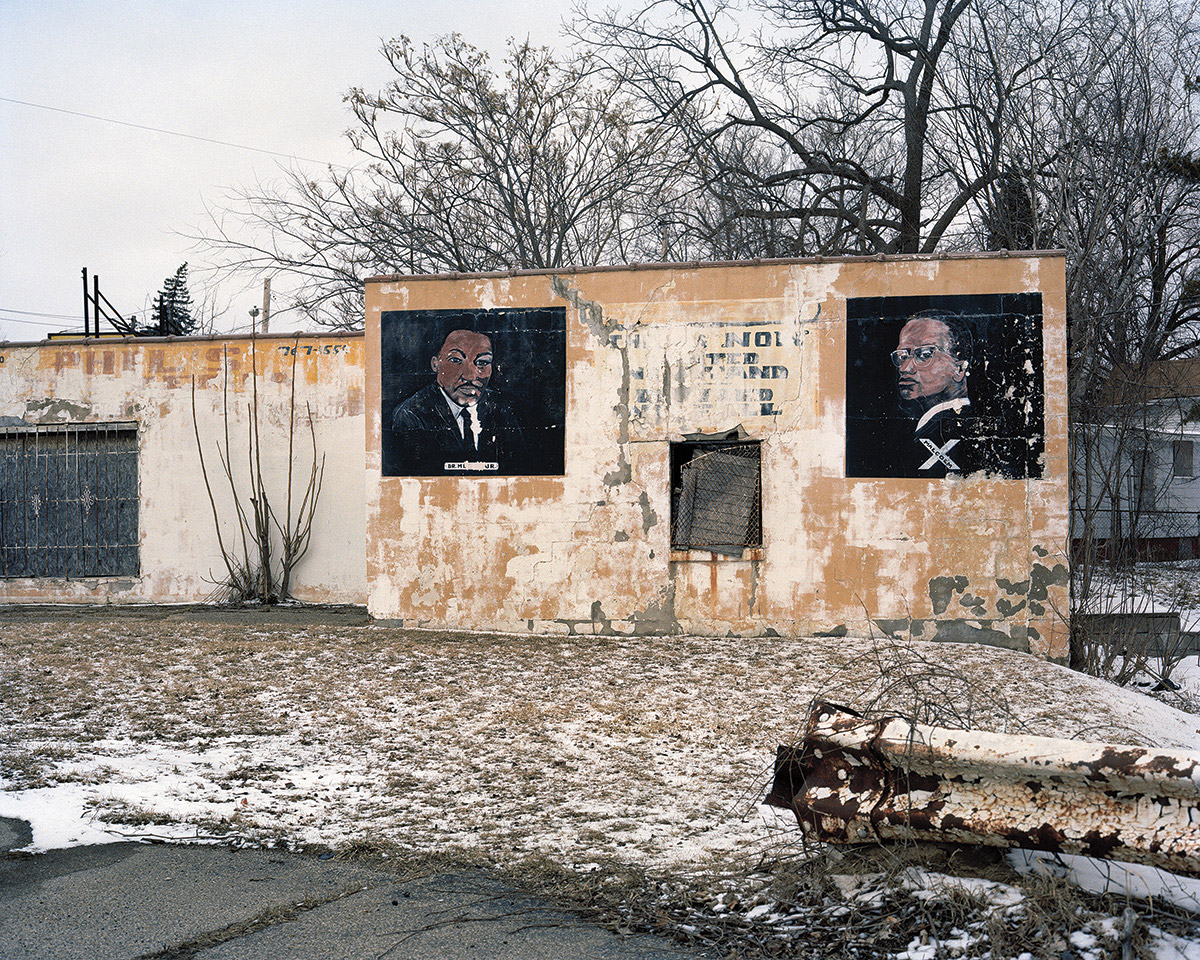 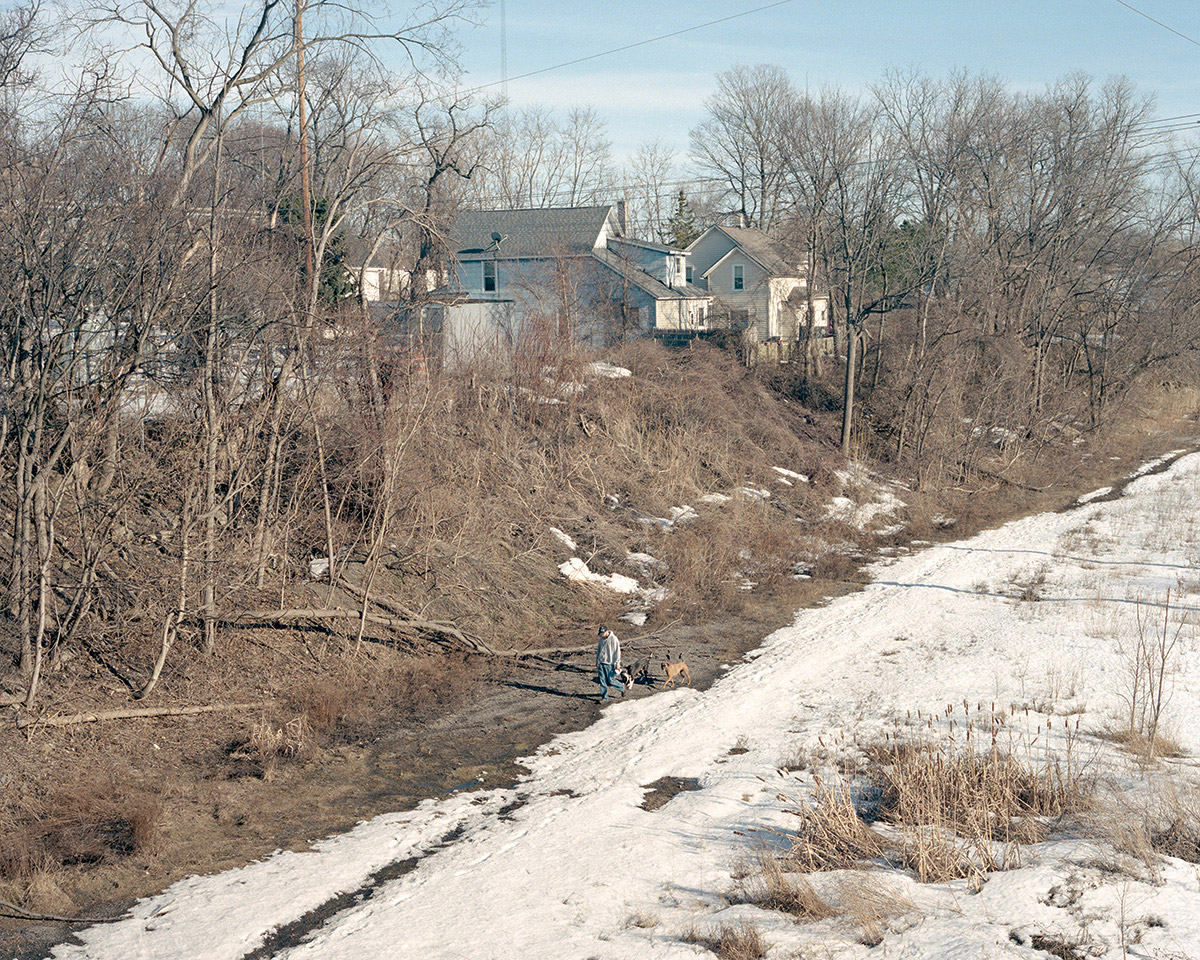 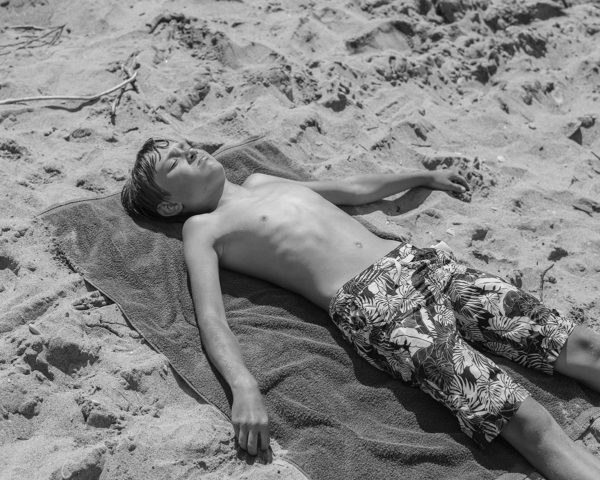 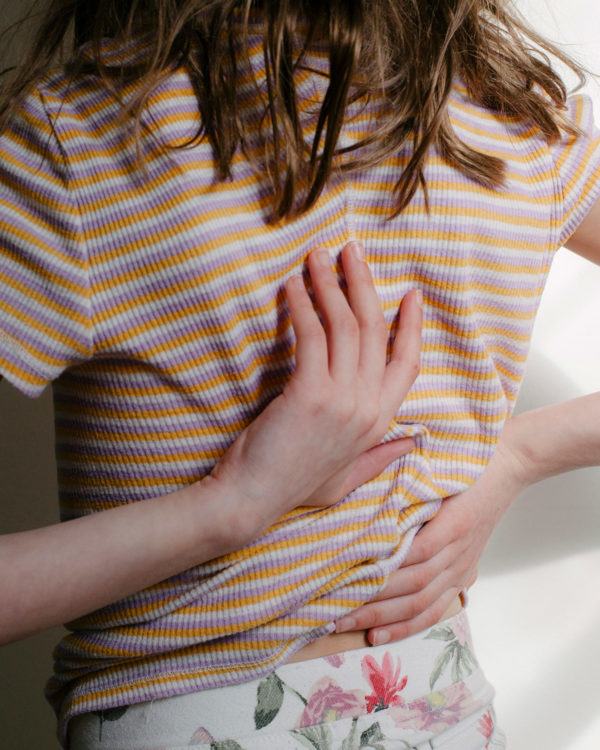