New paintings by Milan-based artist Dario Maglionico (previously featured here). The term “doppelgänger” translates to “double-goer” — one example being a time-traveller who goes back in time to encounter a younger version of themselves. Maglionico’s latest series similarly explores processes of transposed experience, combining past and present in such a way that audiences are encouraged to question themselves in relation to where they are and what they are doing:

“Dominated by a feeling of estrangement and suspension, Maglionico’s painting represents in figurative terms – that is, without ever resorting to the expedient of abstract synthesis – a luminal dimension where the inner reality of the emotional states intersects the exterior of the concrete forms, a kind of middle ground that suggests the physical theories about parallel worlds and David Deutsch’s multiverse.”

See more images from “Doppelgänger” below or on display at Vin Gallery in Ho Chi Minh City from March 6 – April 30. 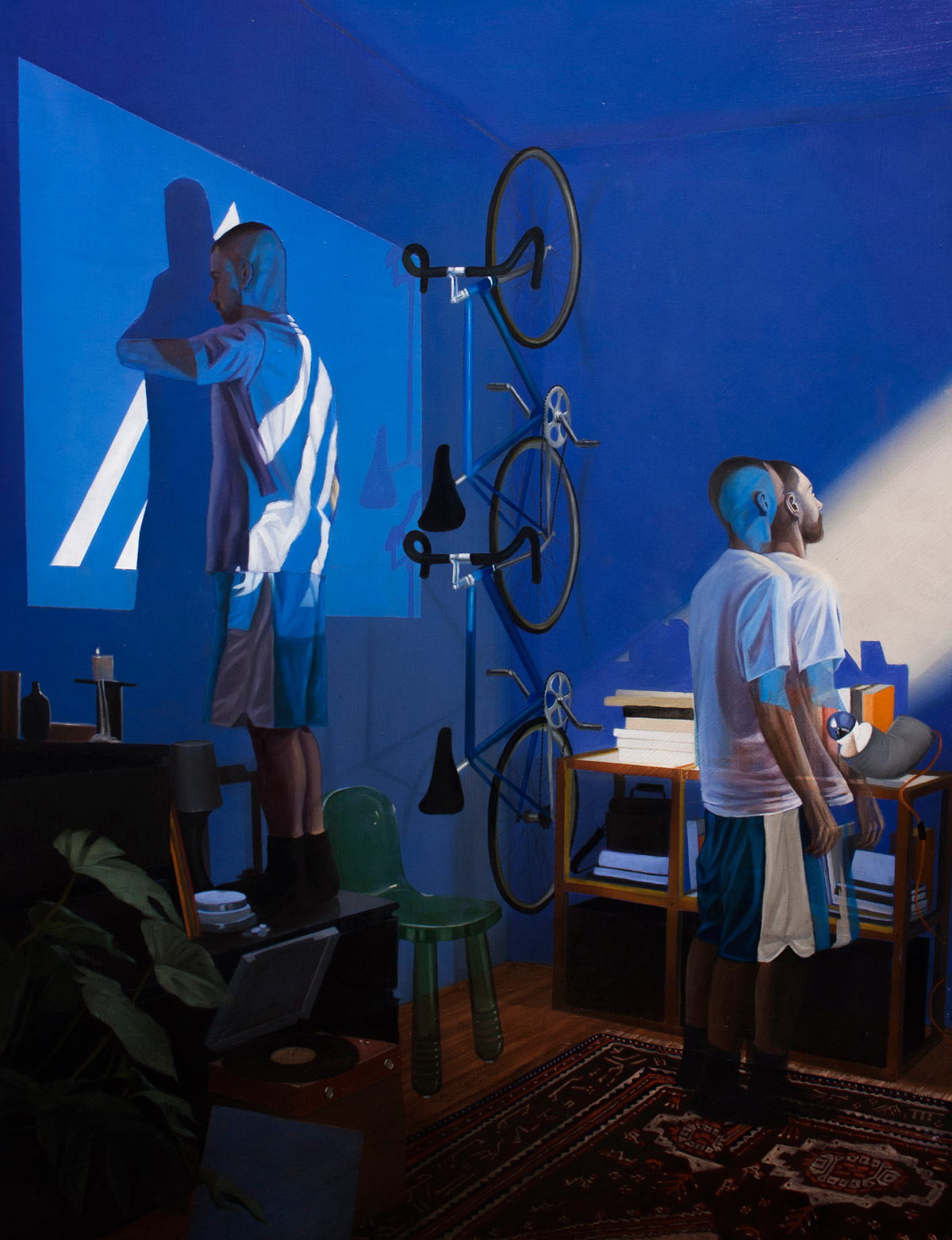 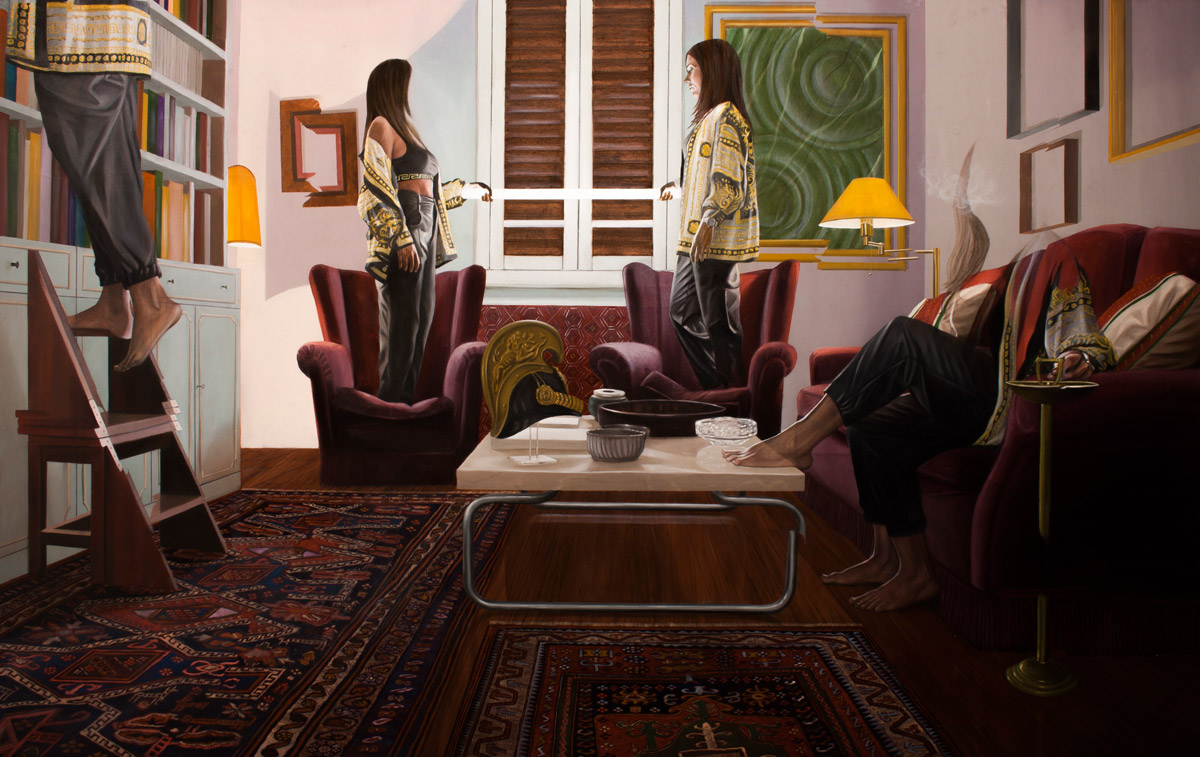 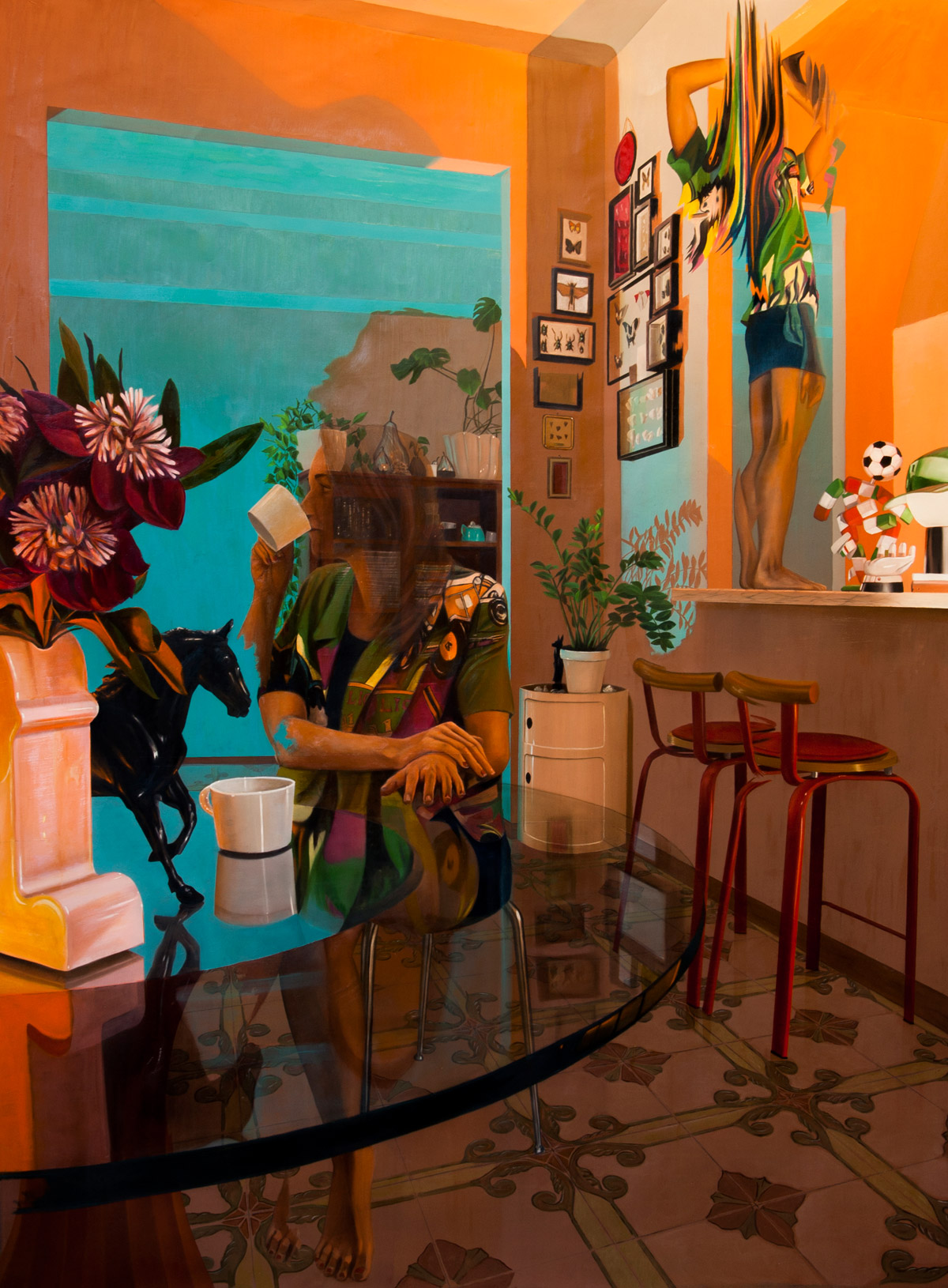 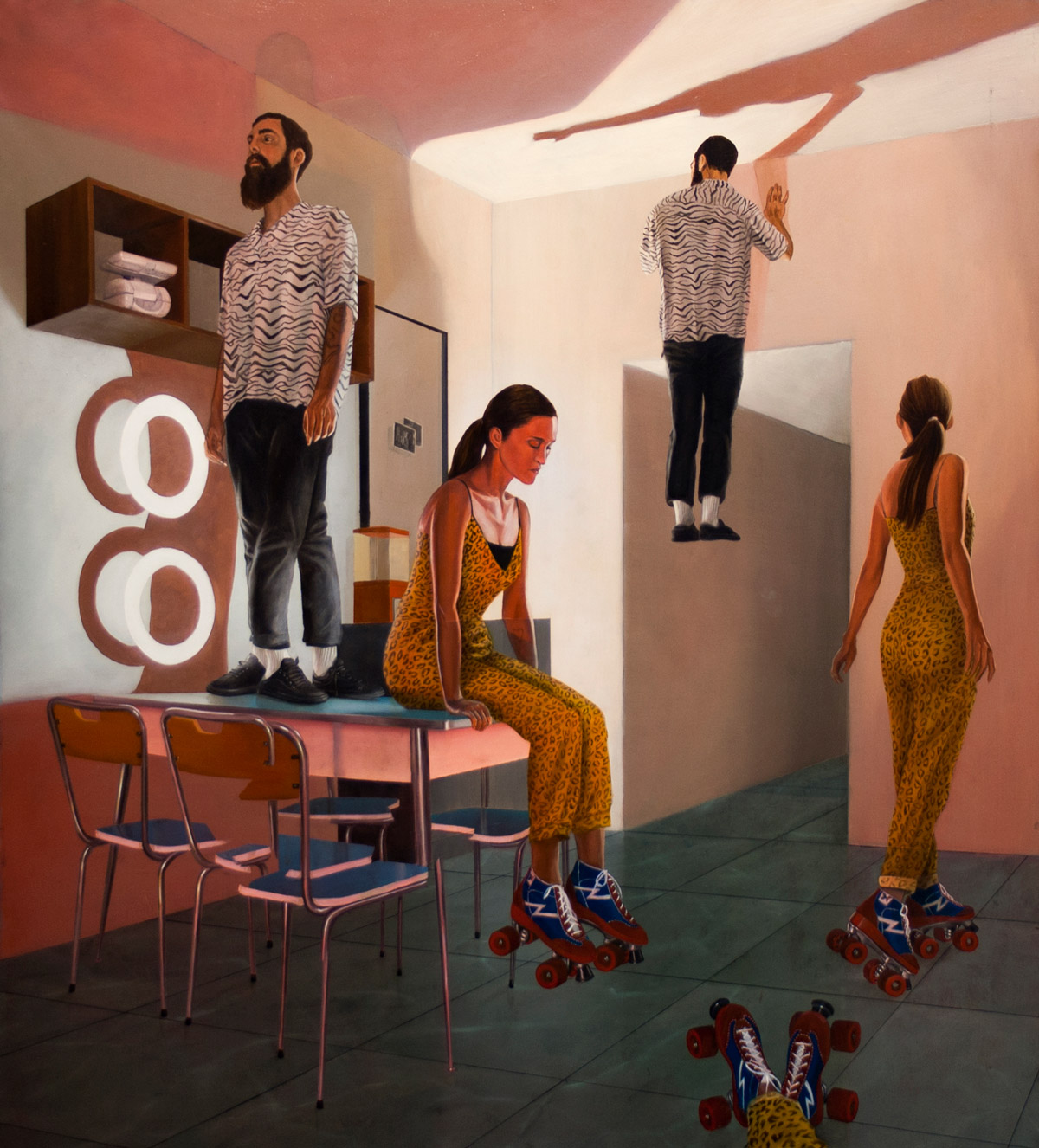 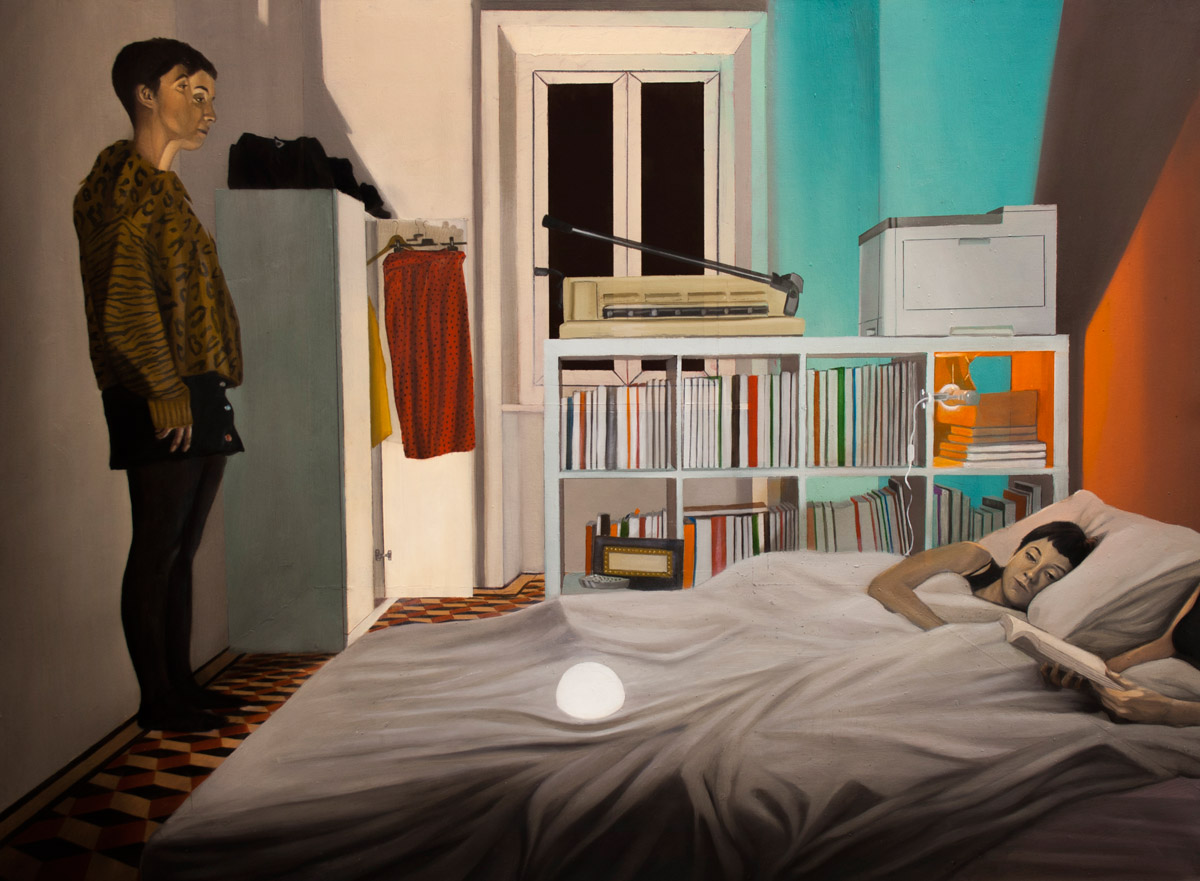 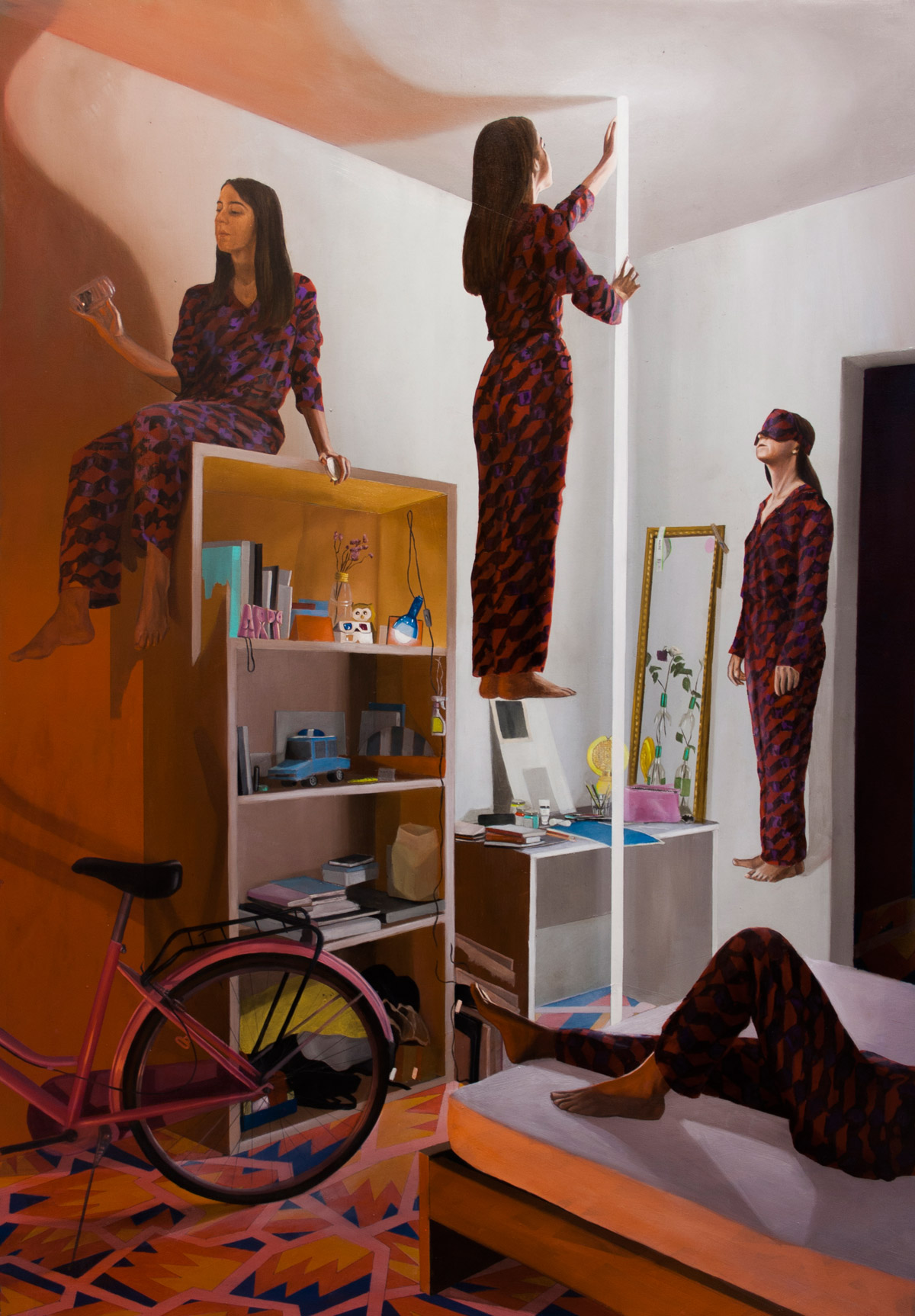