Eddy Leonel Aldana is a first generation Guatemalan-American photographer, based in Lincoln, Nebraska where he is currently pursuing an MFA in photography at the University of Nebraska-Lincoln. After the death of his father in 2014, Aldana felt a sense of urgency to photograph his family, “out of fear of forgetting them”. The resulting photos document a transitory time, while he and his family were figuring out what it would look like to move forward without his father. 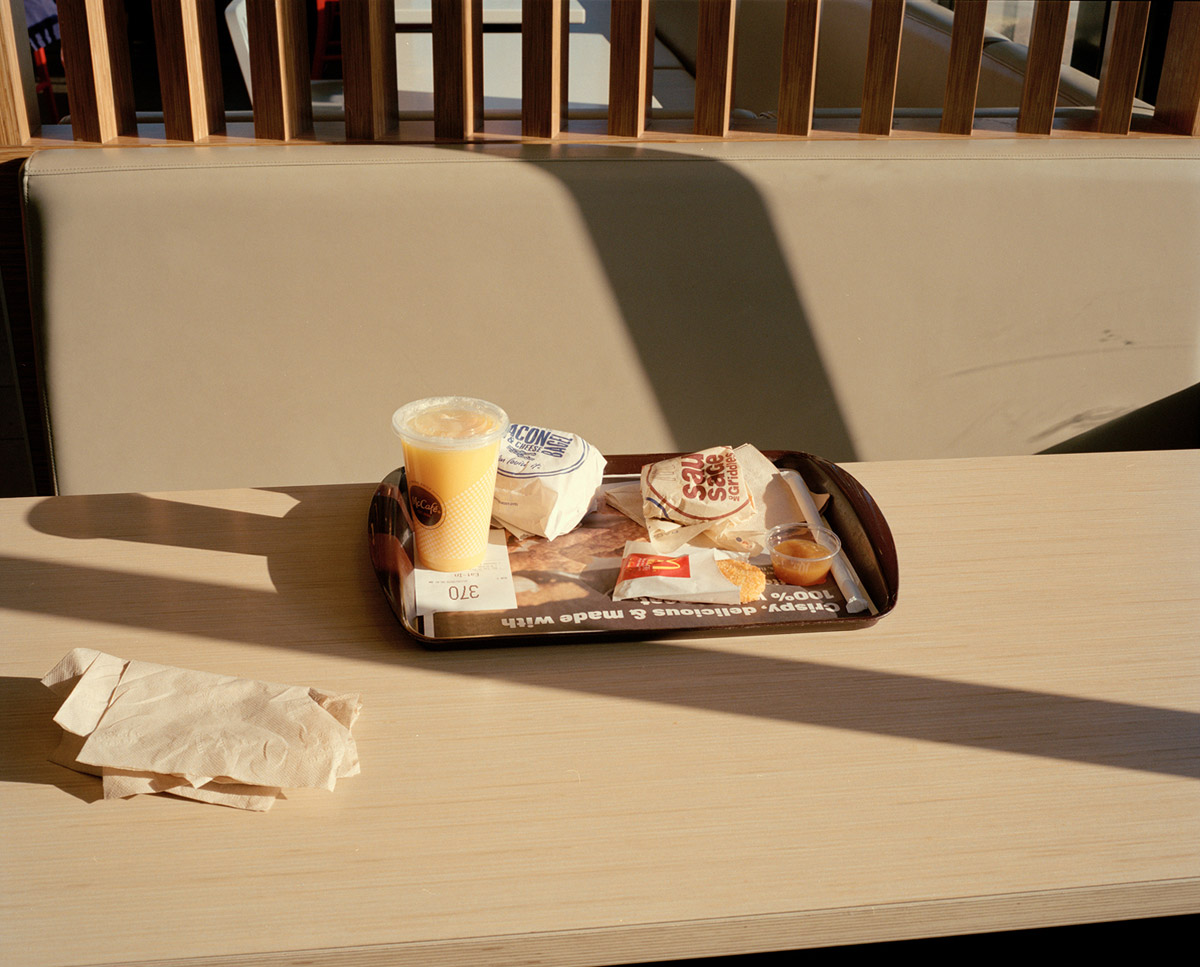 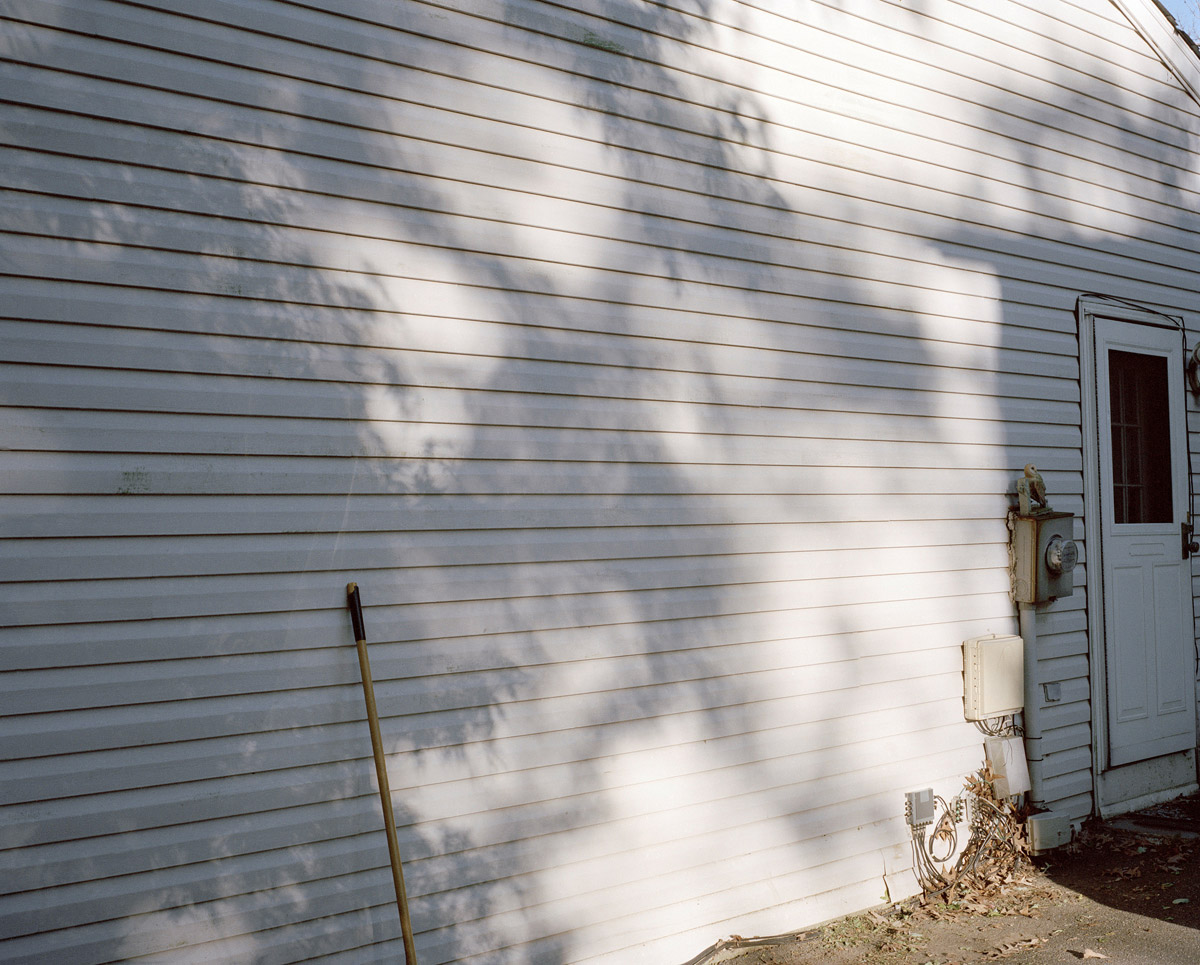 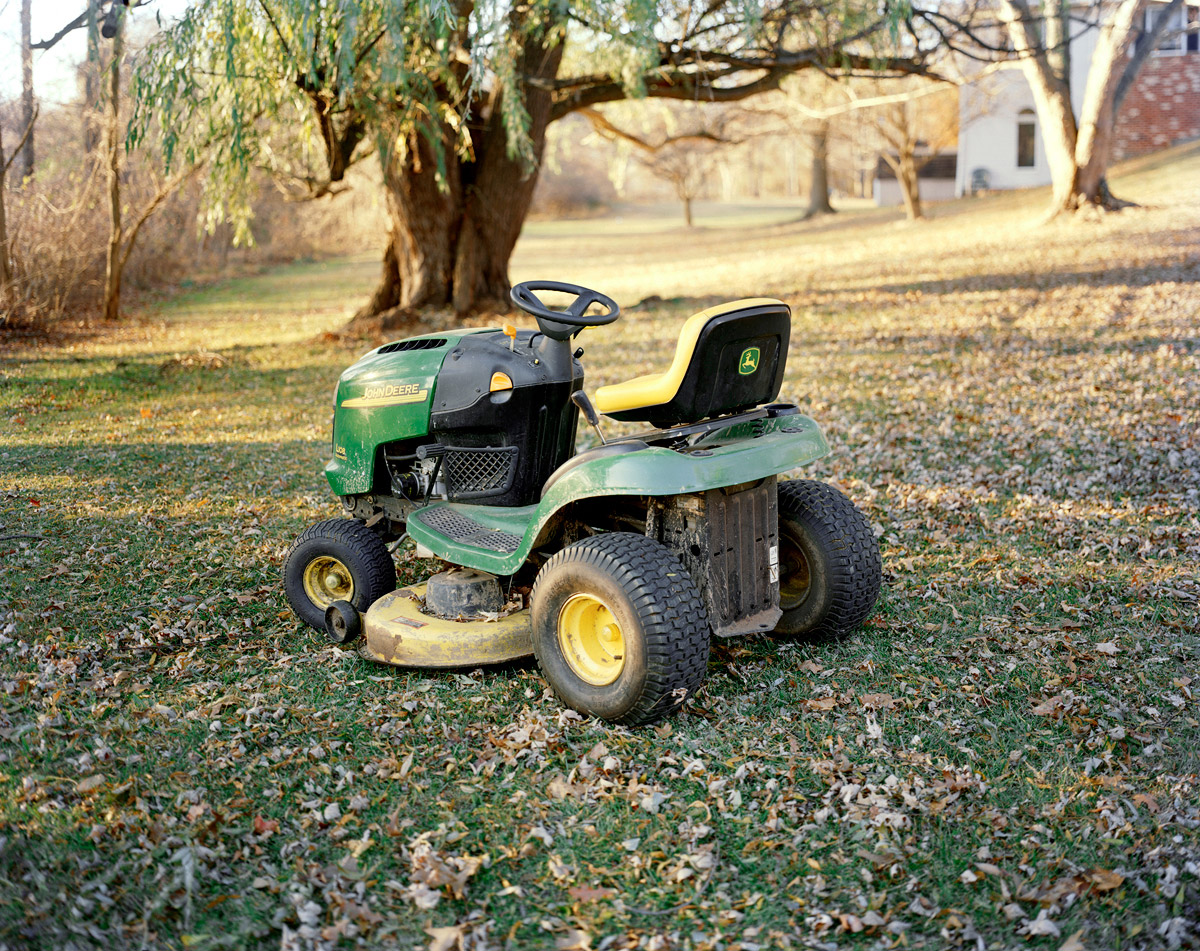 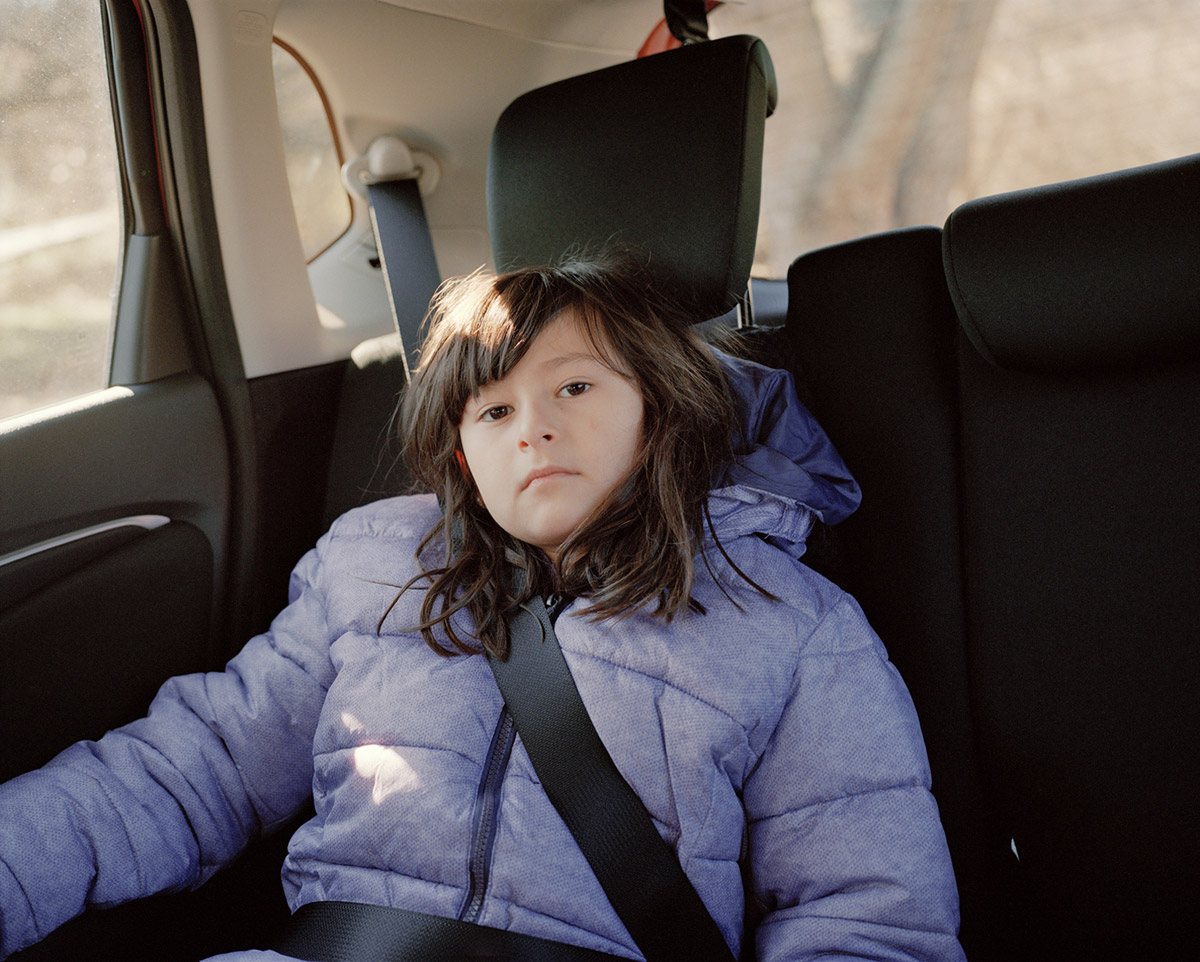 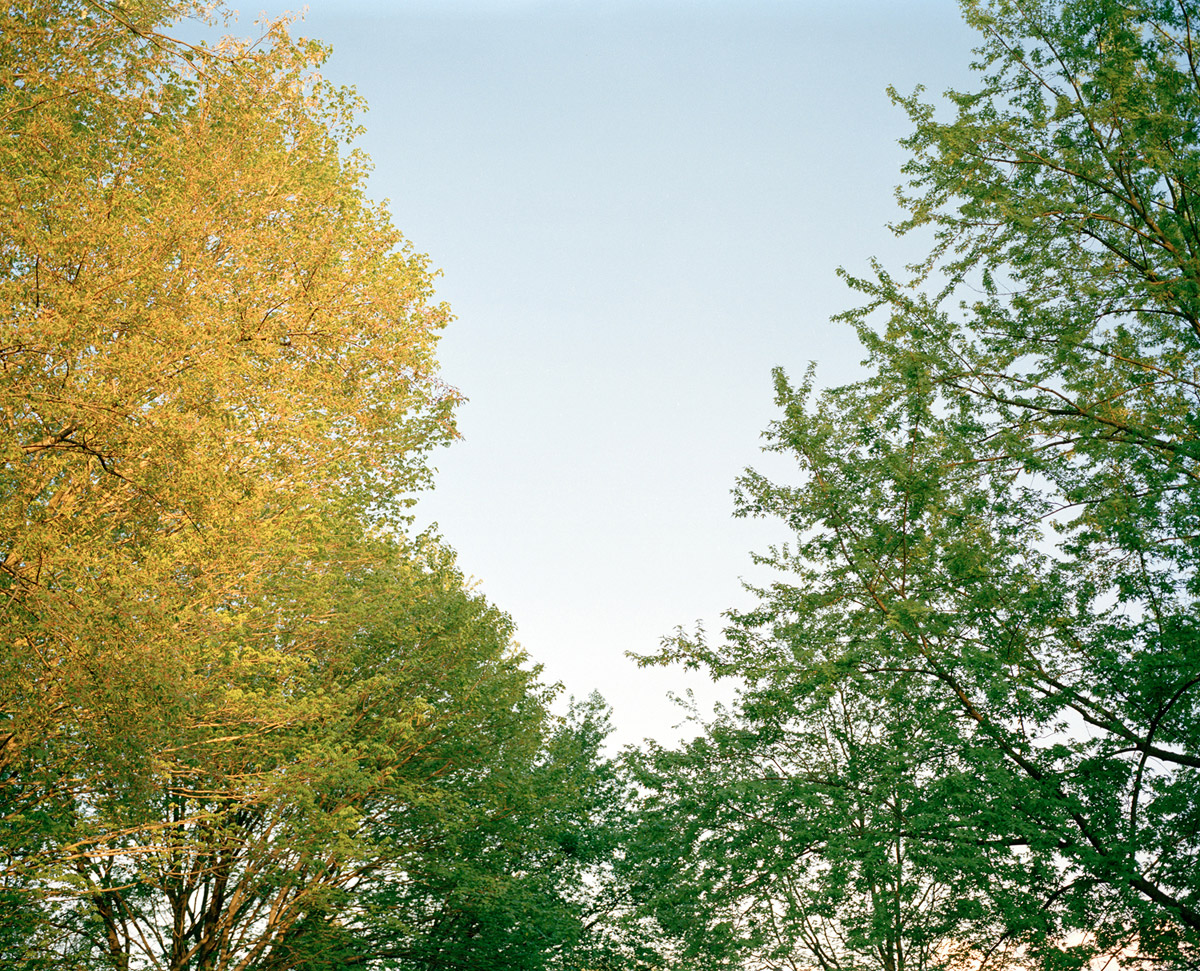 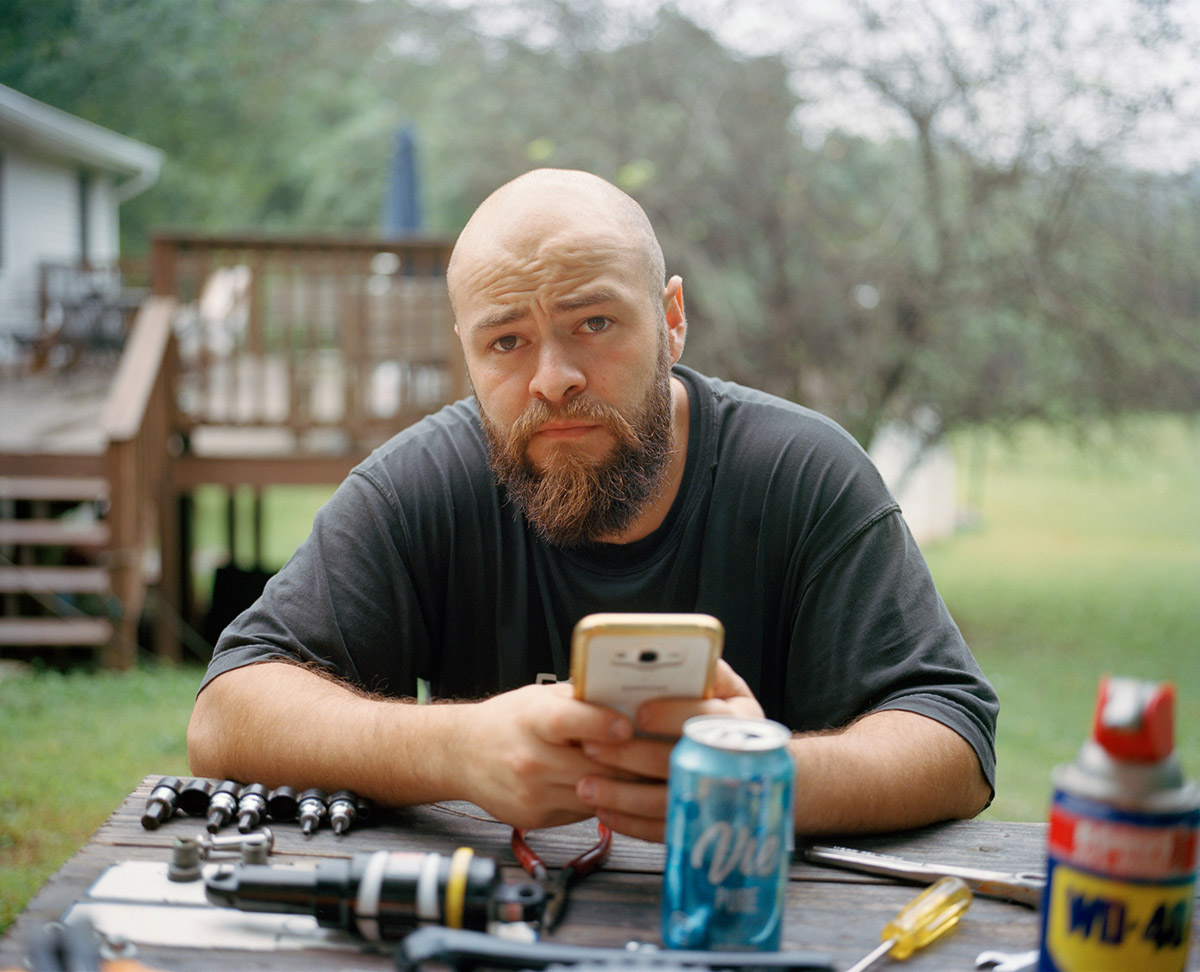 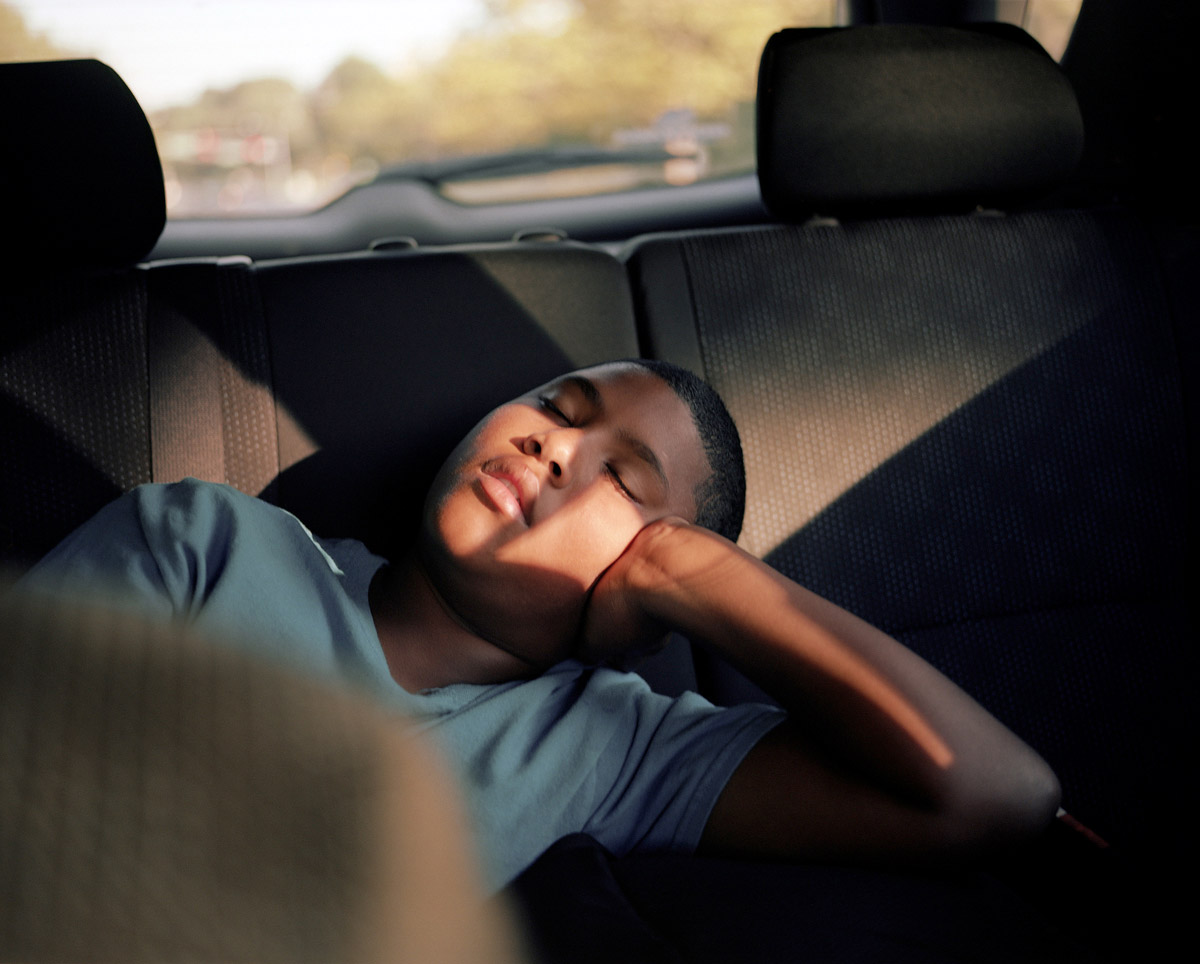 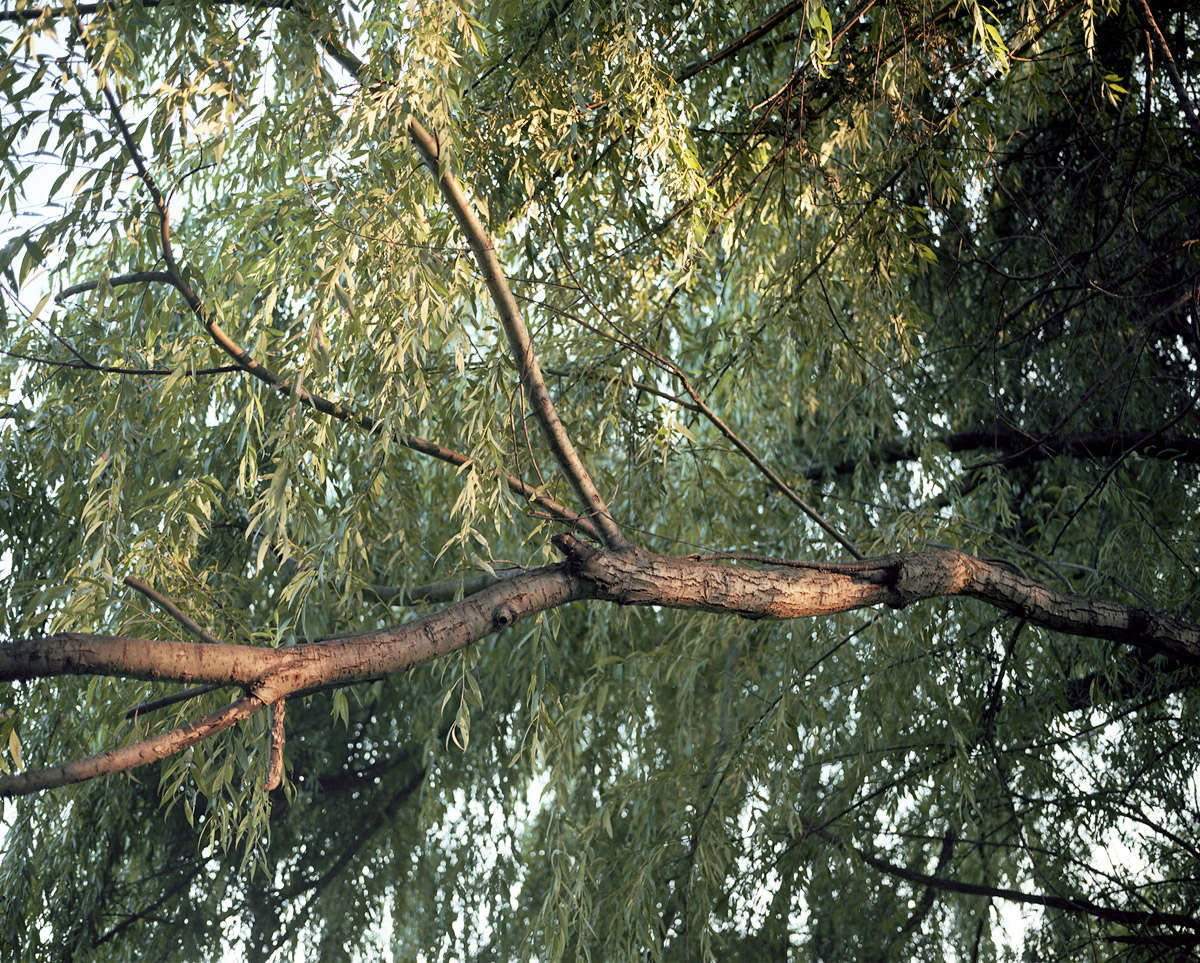 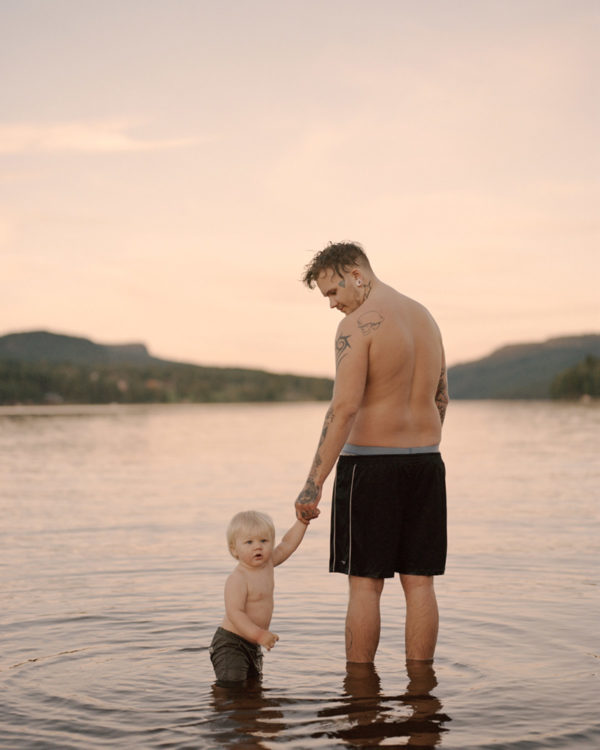 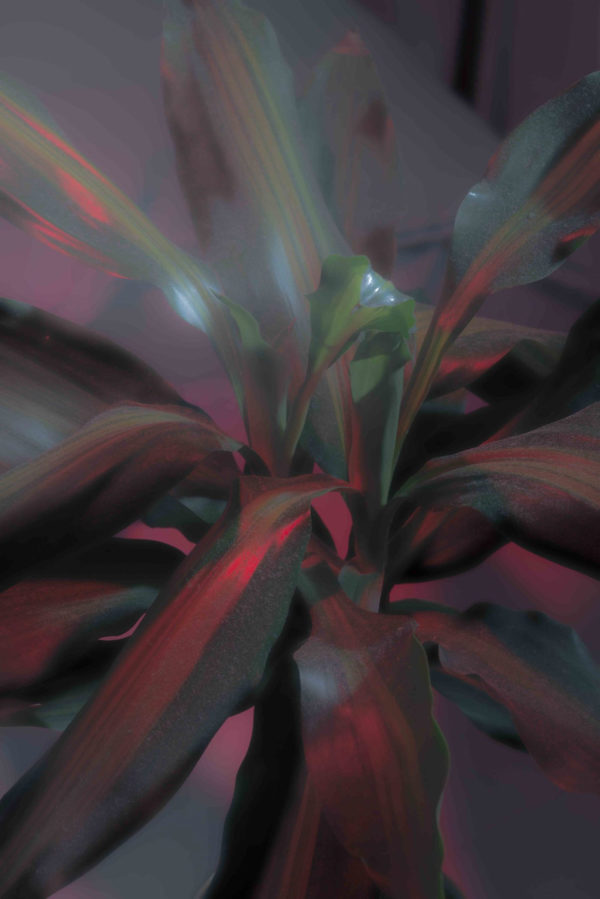 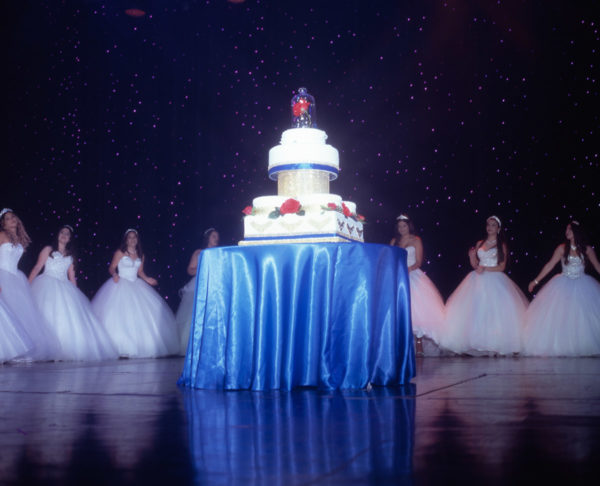