Rural Southeast Missouri is the backdrop to Tucson, Arizona-based artist Benjamin Hoste’s series “Good Earth. Home to a century of lead mining, the rural sub-region known as the Old Lead Belt saw the rapid evolution of the industry, before it was tapped dry for lead and shuttered in the early 1970’s. Formed largely around the lead industry, the surrounding communities now grapple with a much less promising future. With “Good Earth”, Hoste considers: “what does it mean to live in a place shaped and defined by something that no longer exists”?

See more from “Good Earth” below! 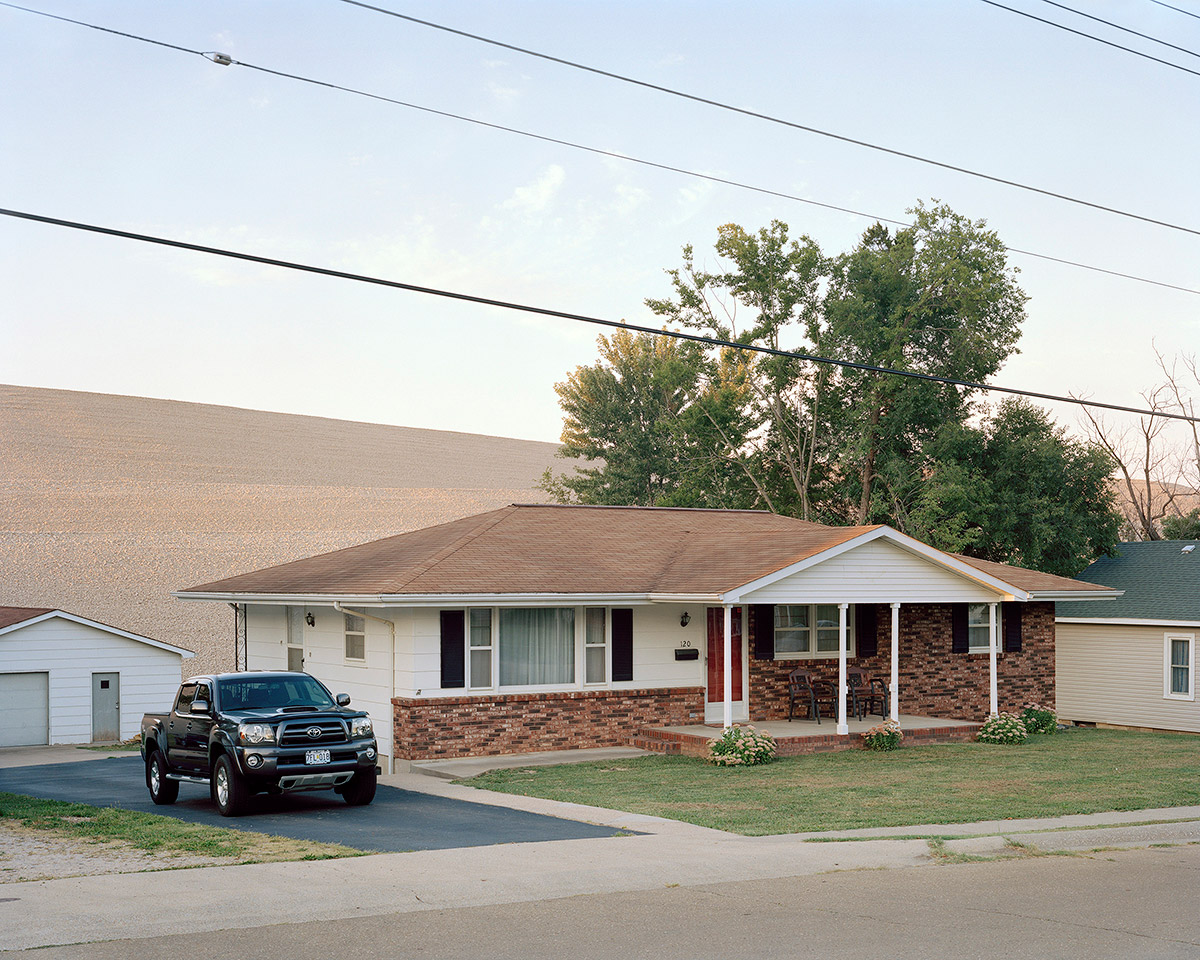 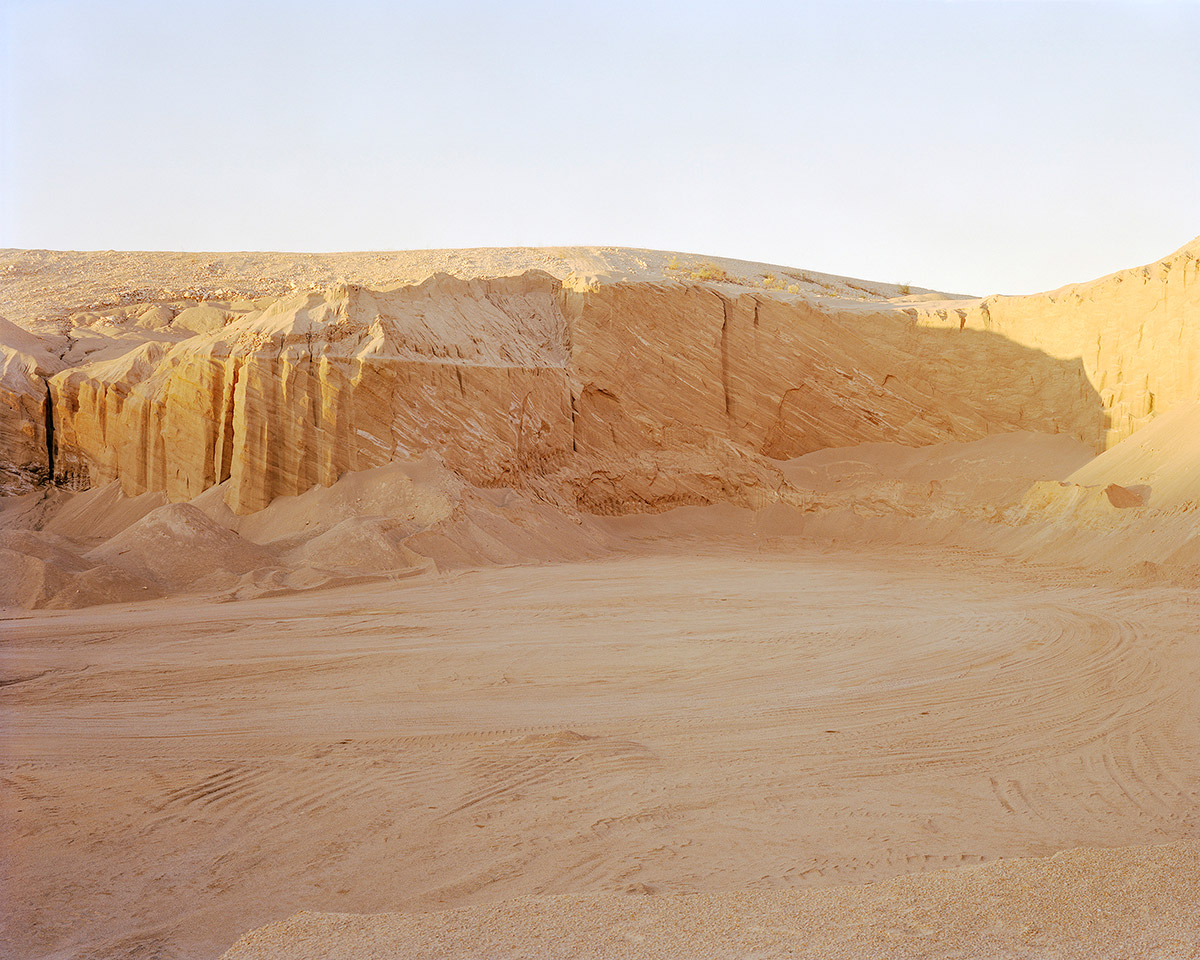 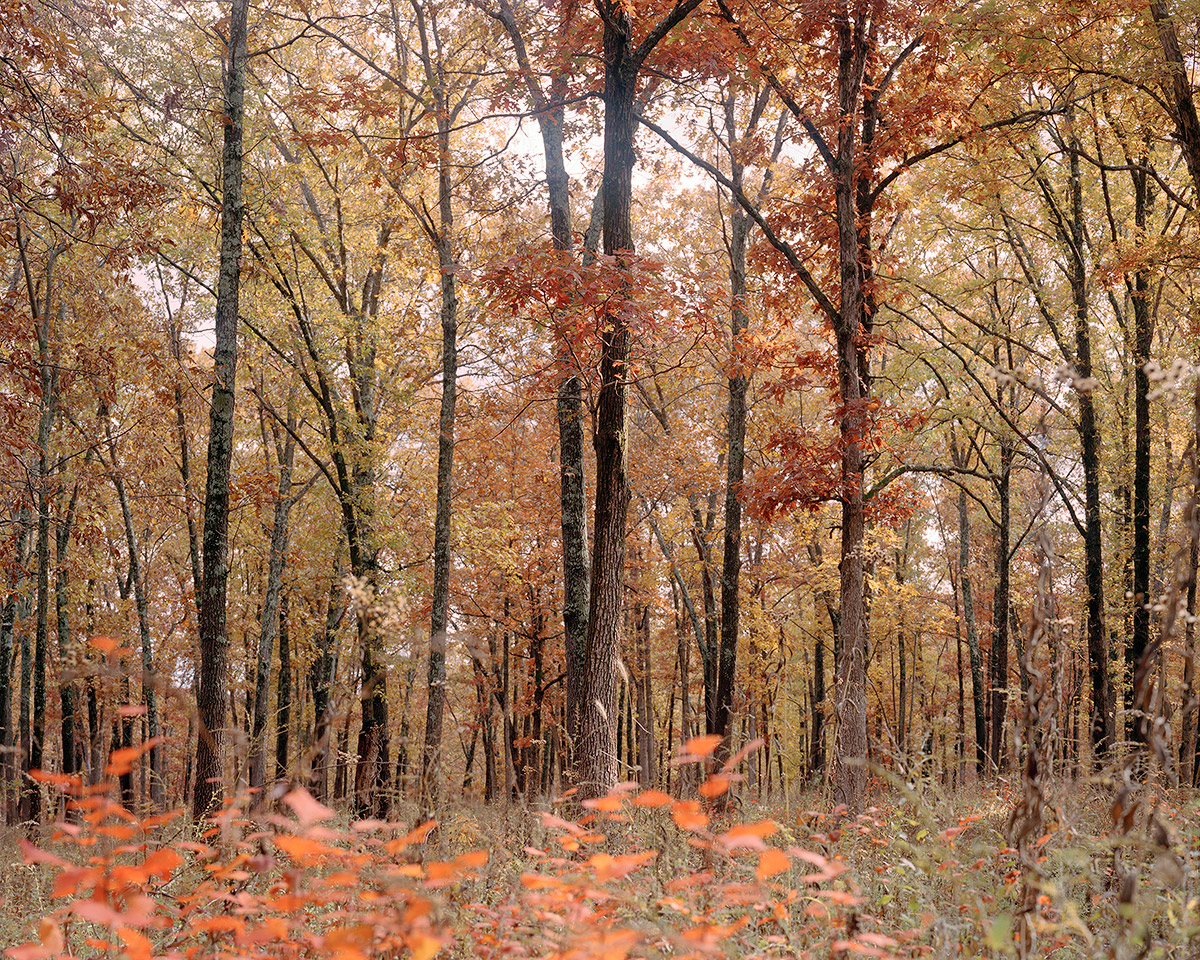 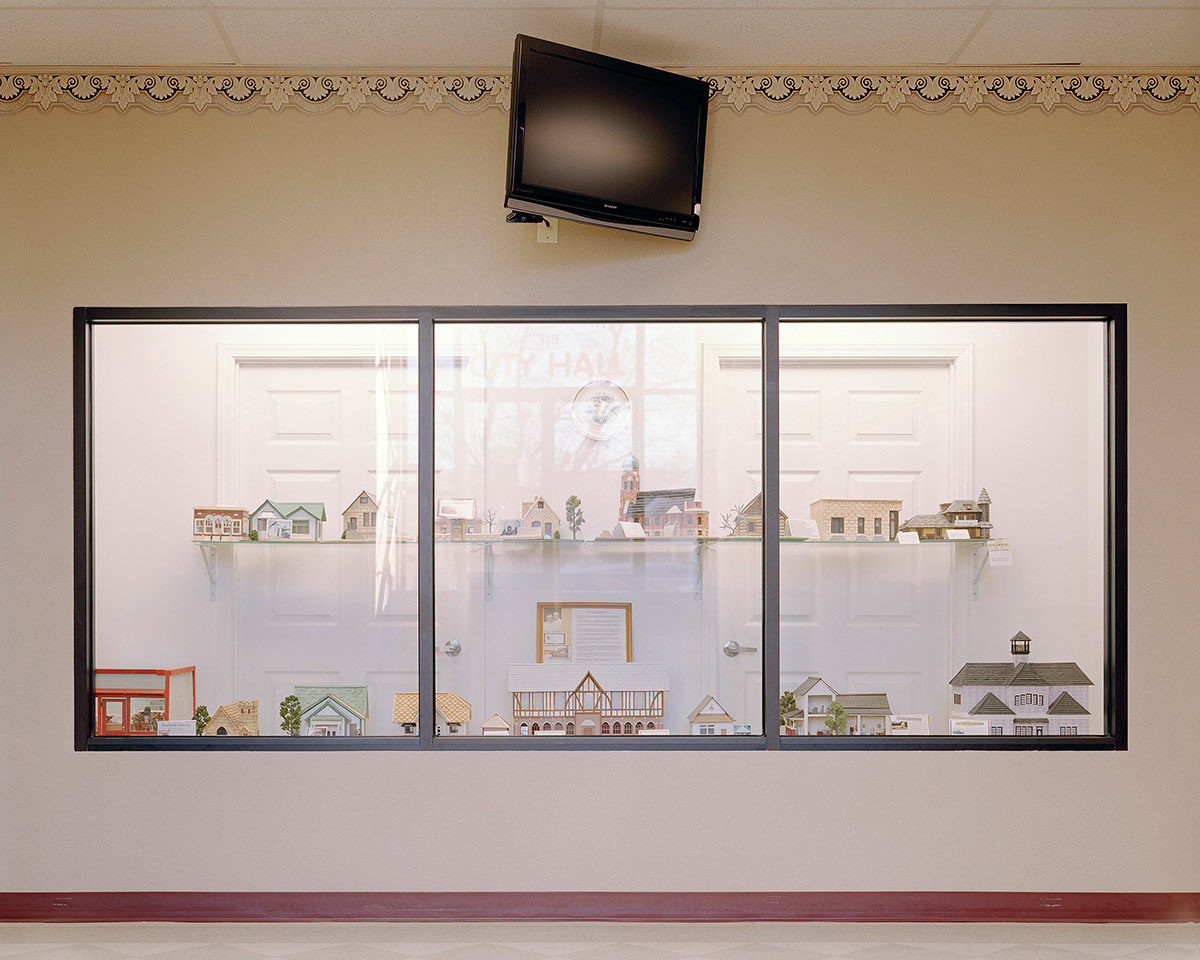 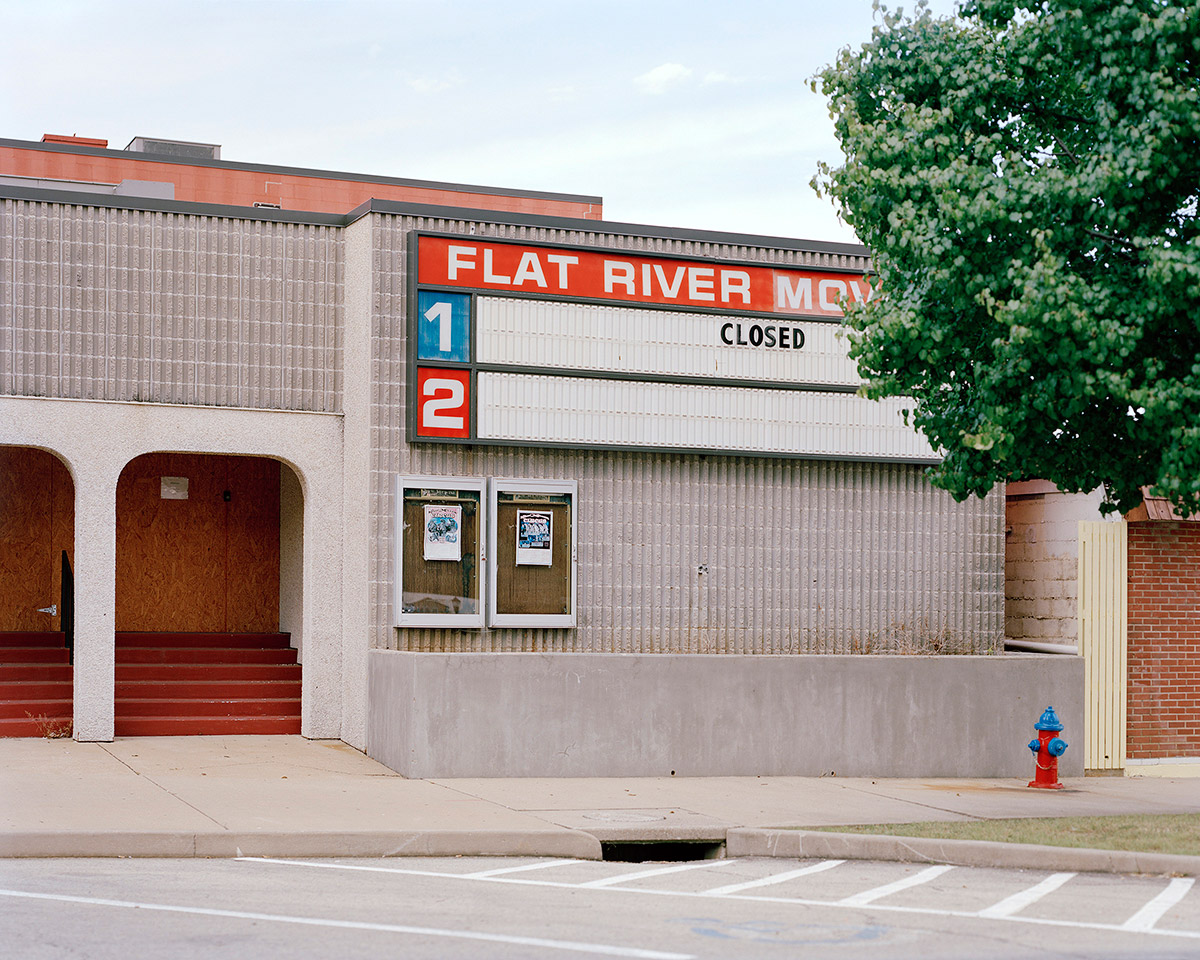 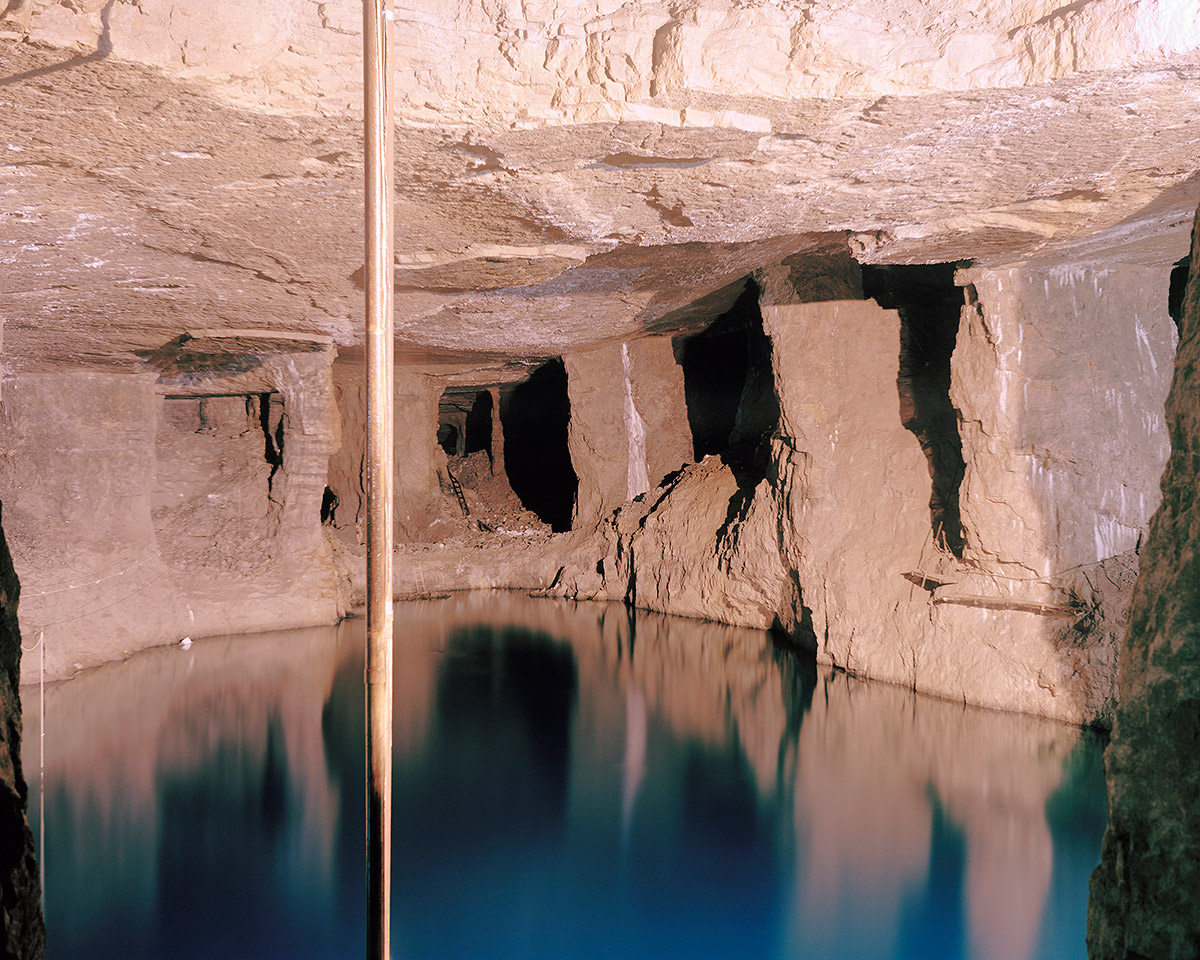 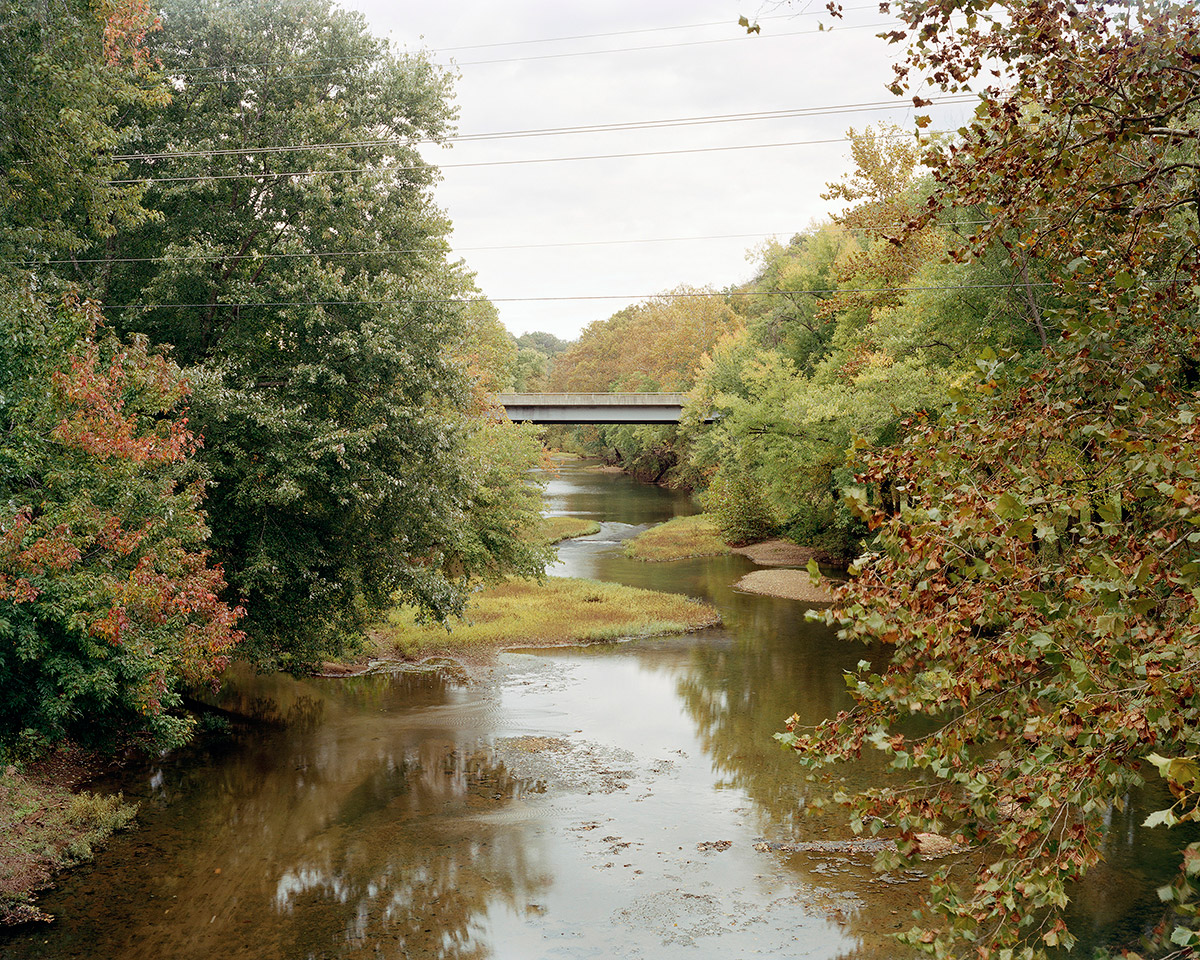 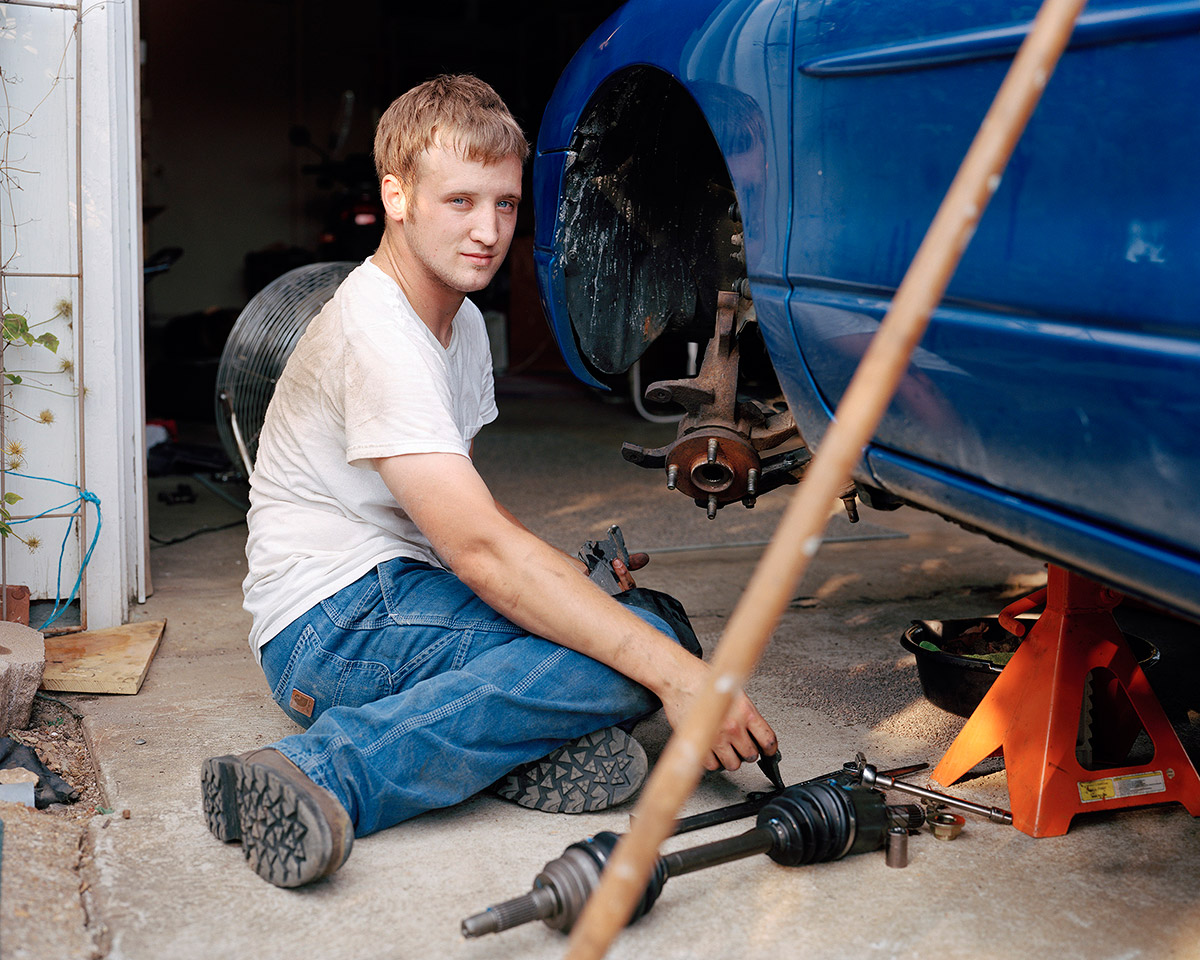 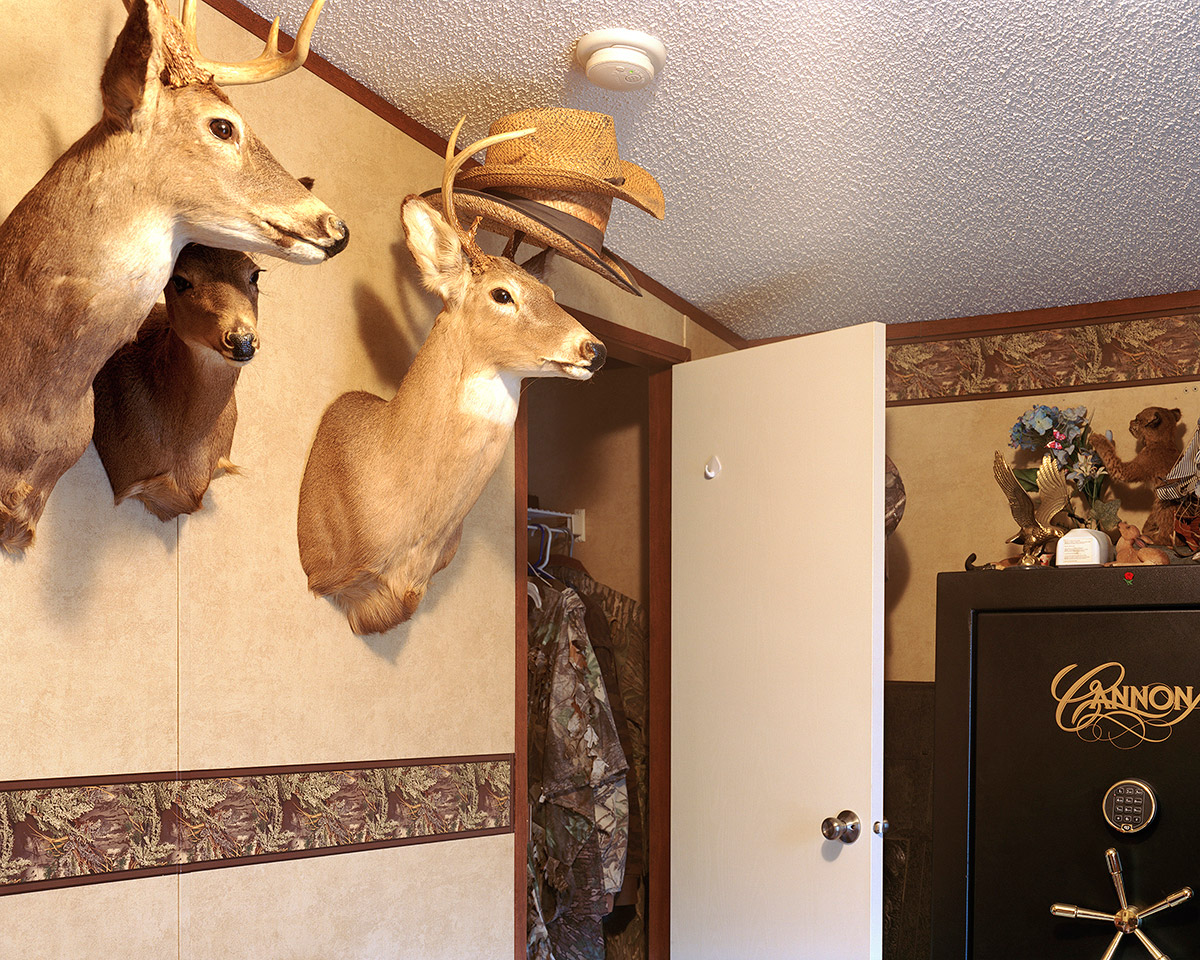