Giovana Schluter is a Brazilian photographer currently based in Brooklyn, New York. Her work deals with class and whiteness in the context of a hyper-americanized global mainstream culture, studying their implications in Brazil and among Brazilians elsewhere.

In “Paradise Garden”, Schluter documents the residents, workers, and aspirational architecture of a gated community in her hometown of Indaiatuba, Brazil. The secure housing development boasts architecture inspired by that of a Swiss chalet or Italian villa and streets named after Italian cities.

“Being around this every day, it’s easy to take this typology as a given”, Schluter explains. “After a year away, however, I understood that this is the visual manifestation of something I had known about Brazil my entire life—we are confident that anything done in the so-called developed world is inherently better than what’s made in Brazil. Having some money in Brazil almost always means having some kind of aspiration to be a part of the world inhabited by the winners of globalization, which—with all its walls and border security—is its own kind of gated community.”

See more from “Paradise Garden” below! 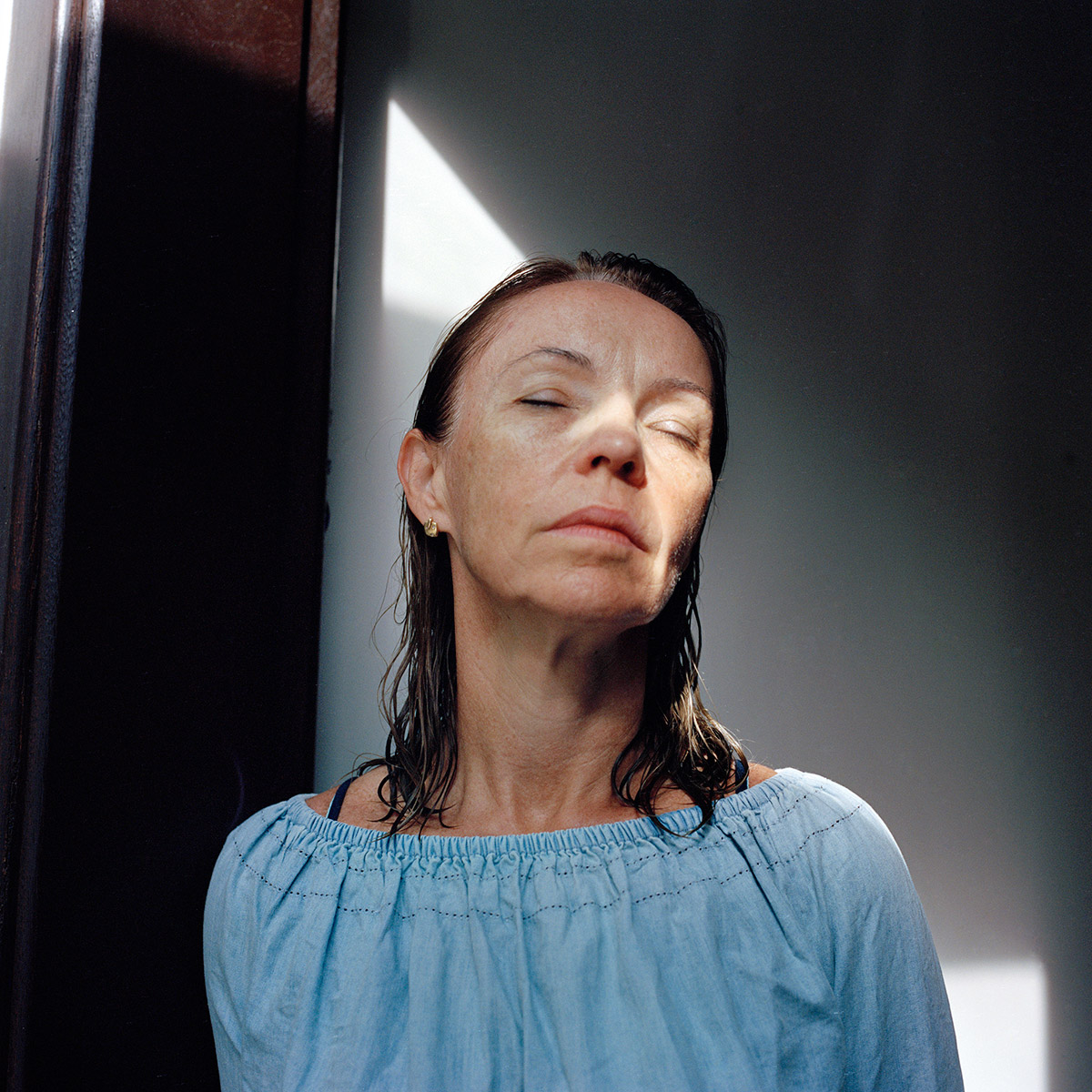 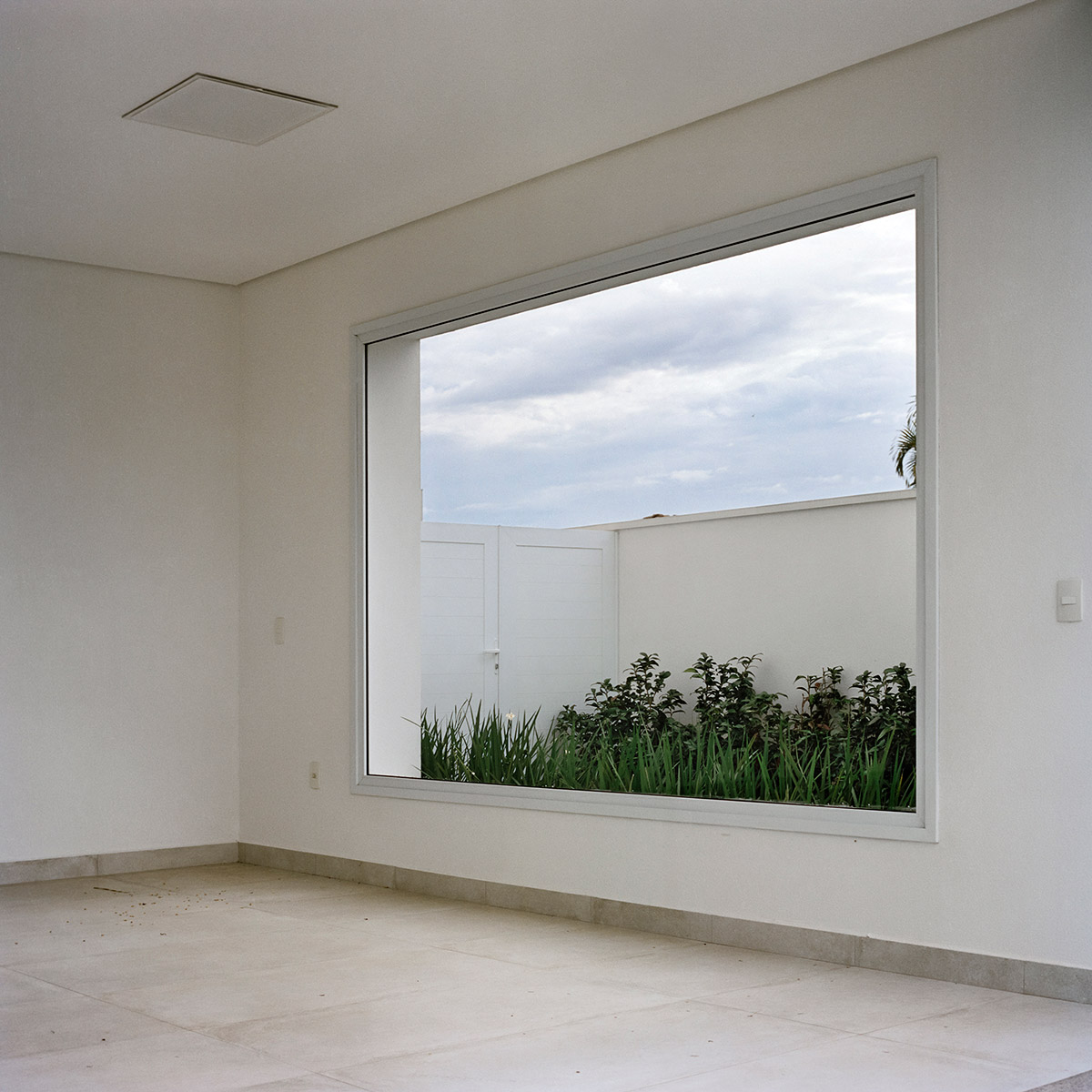 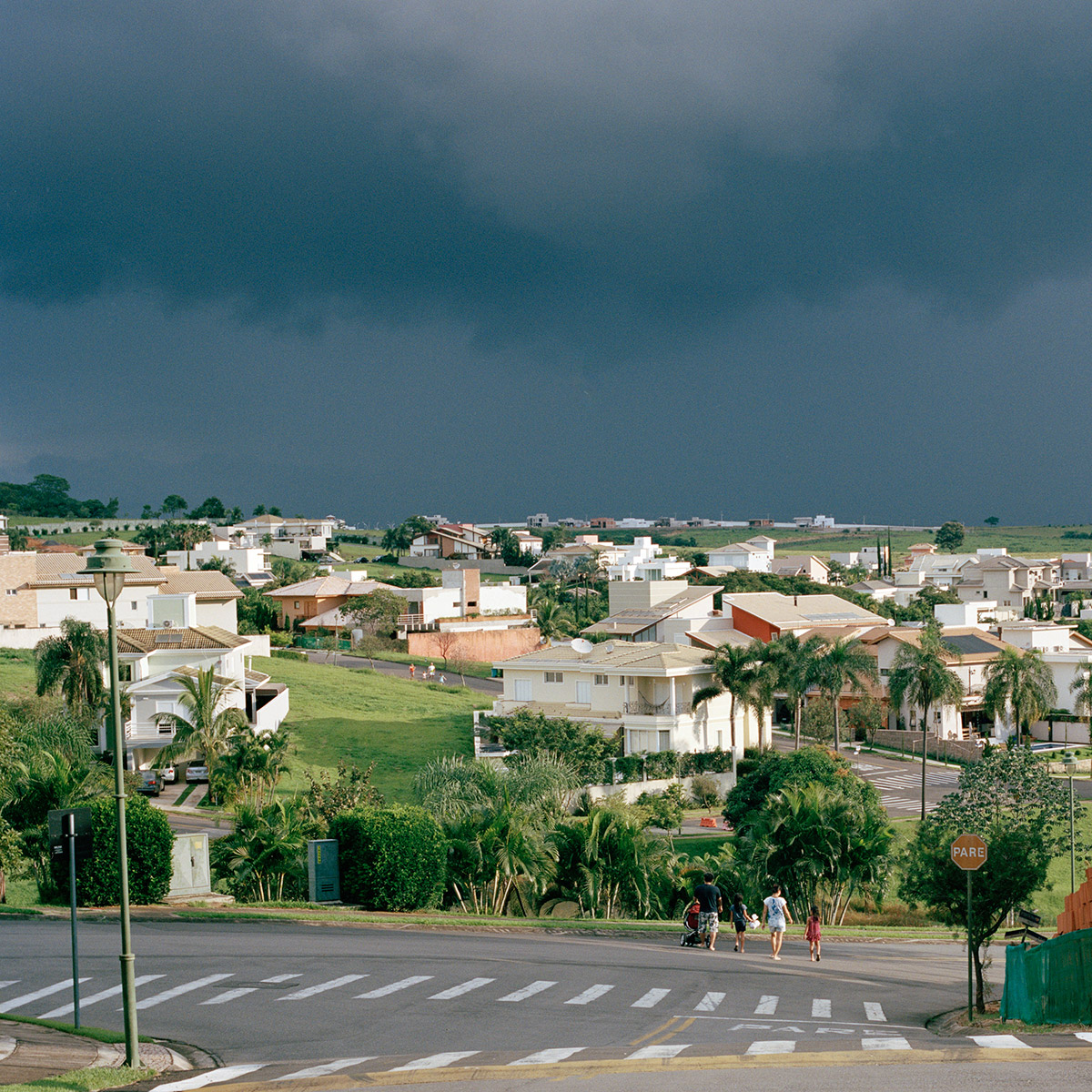 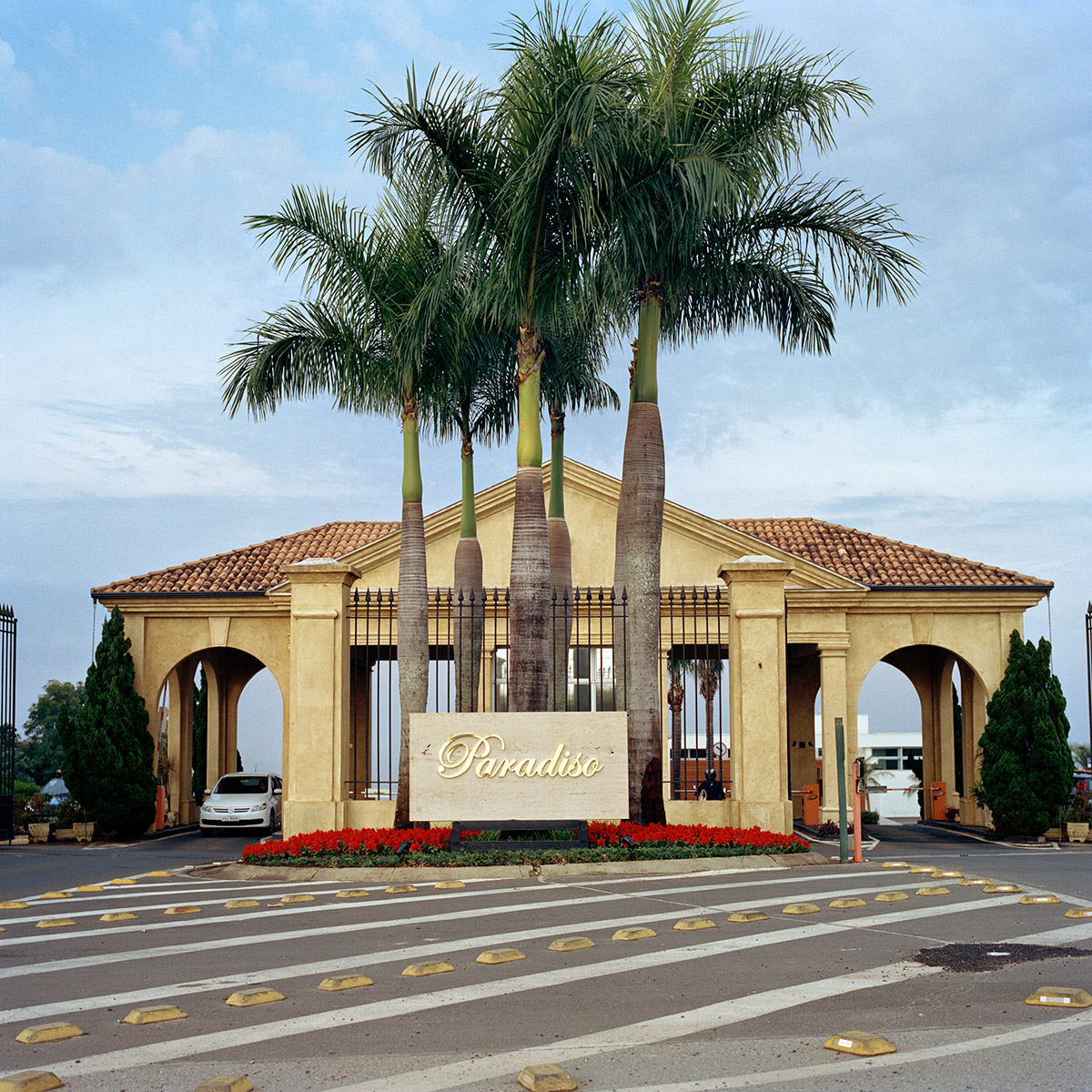 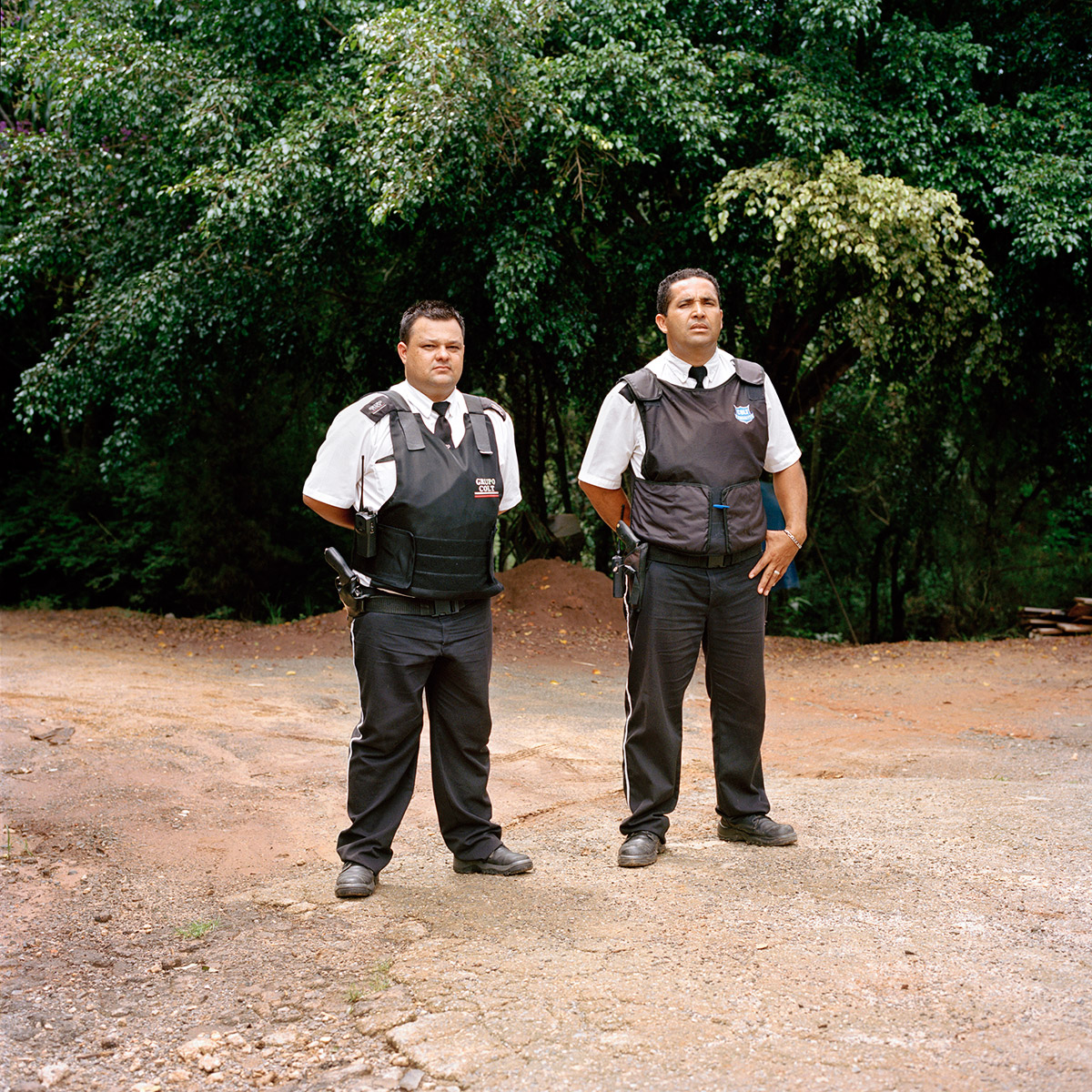 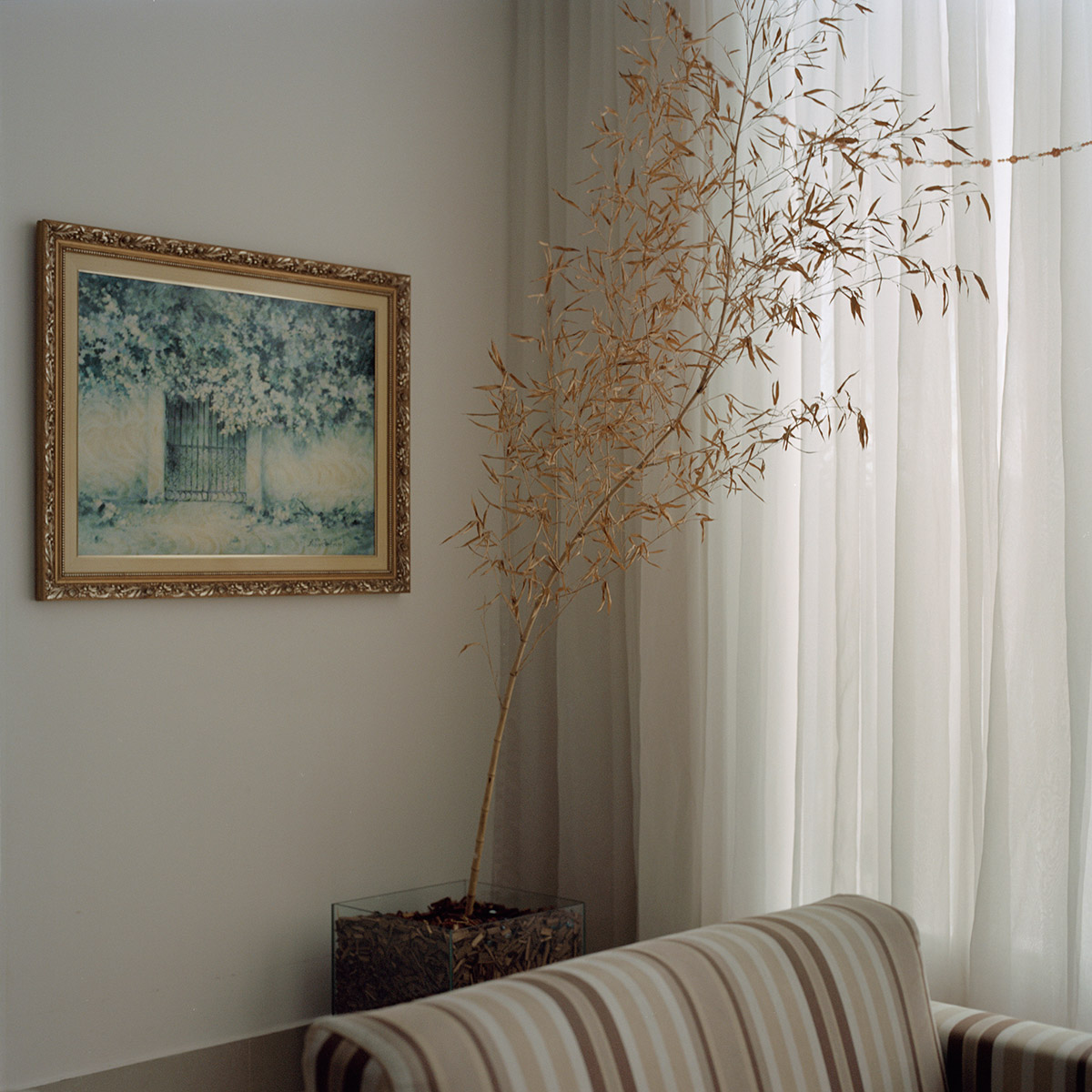 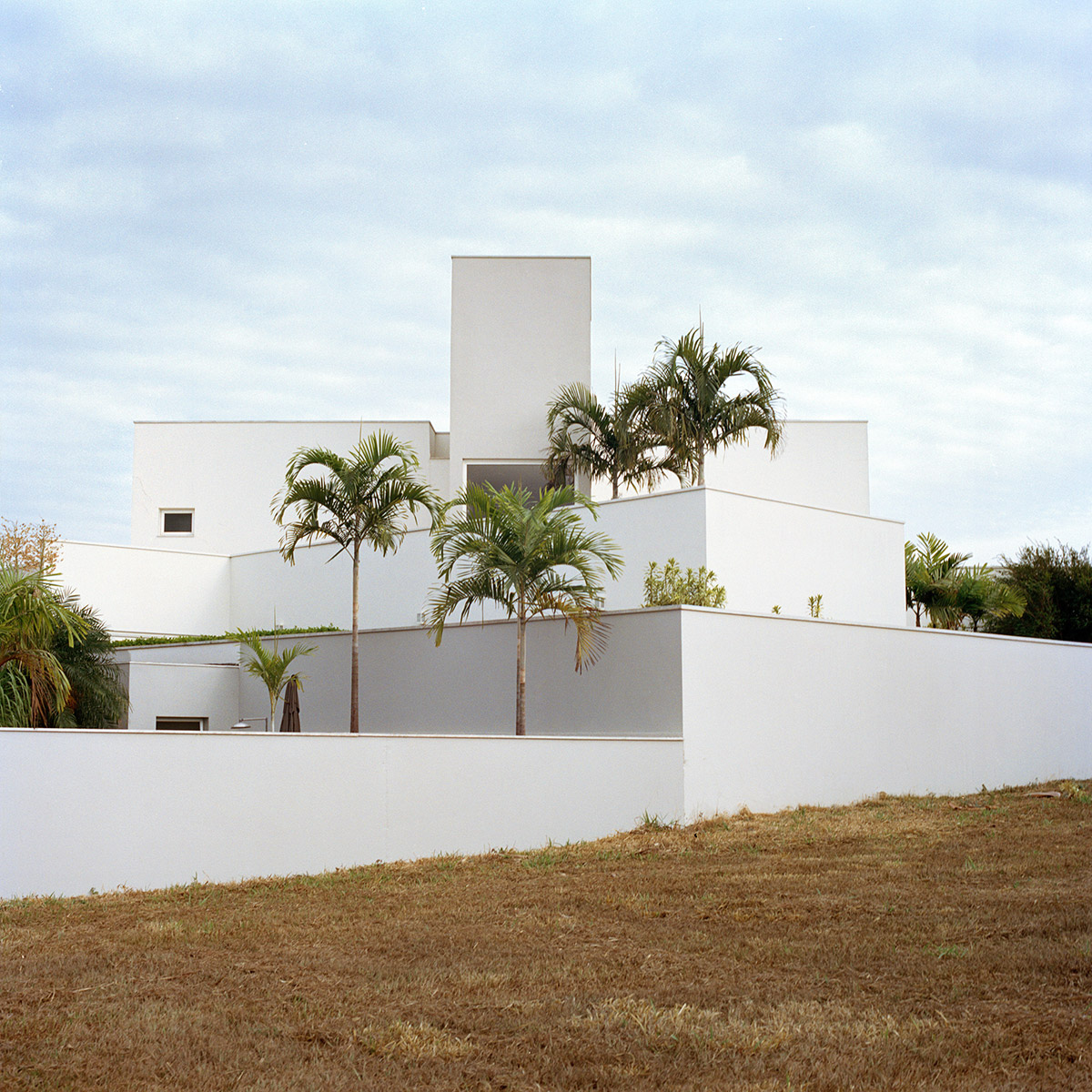 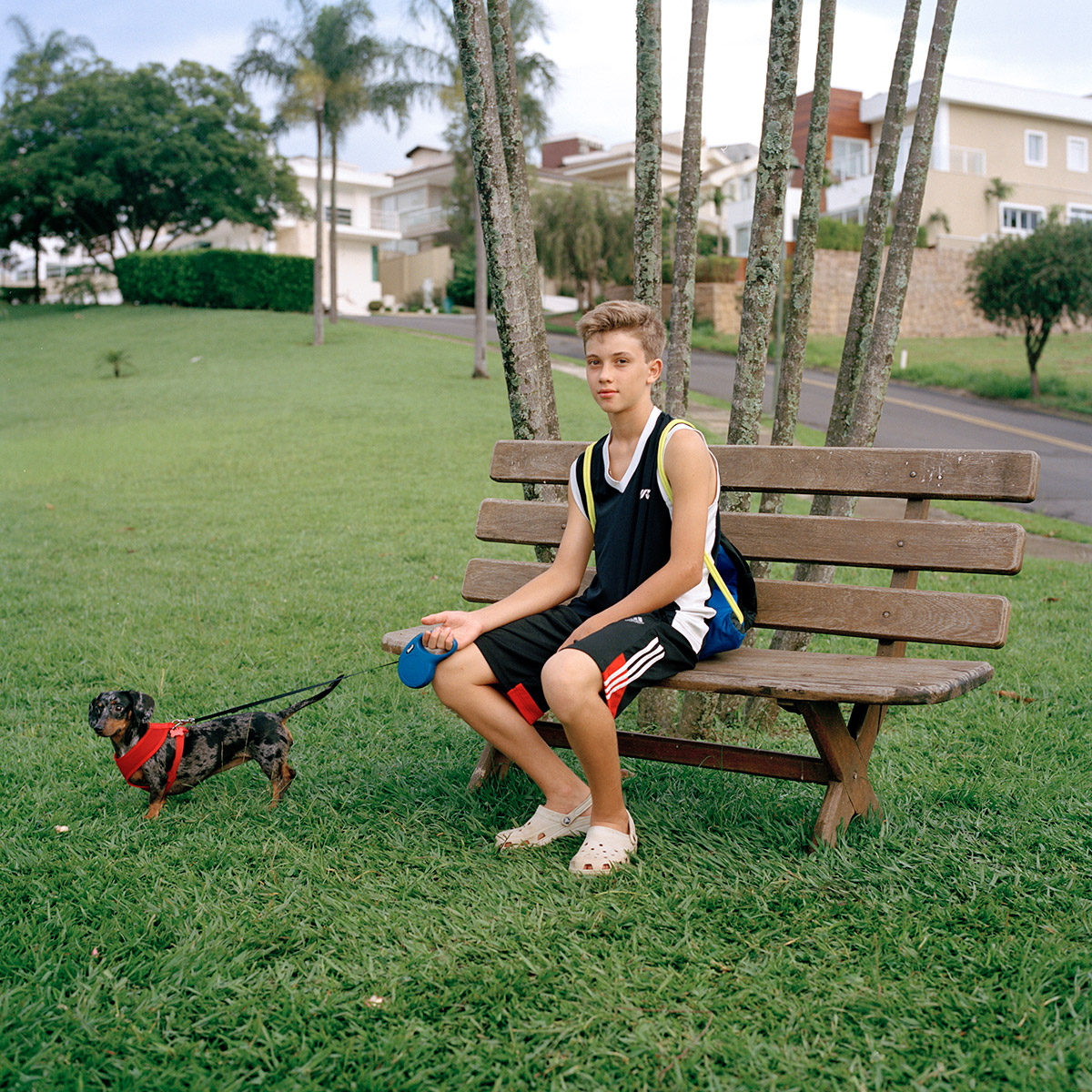 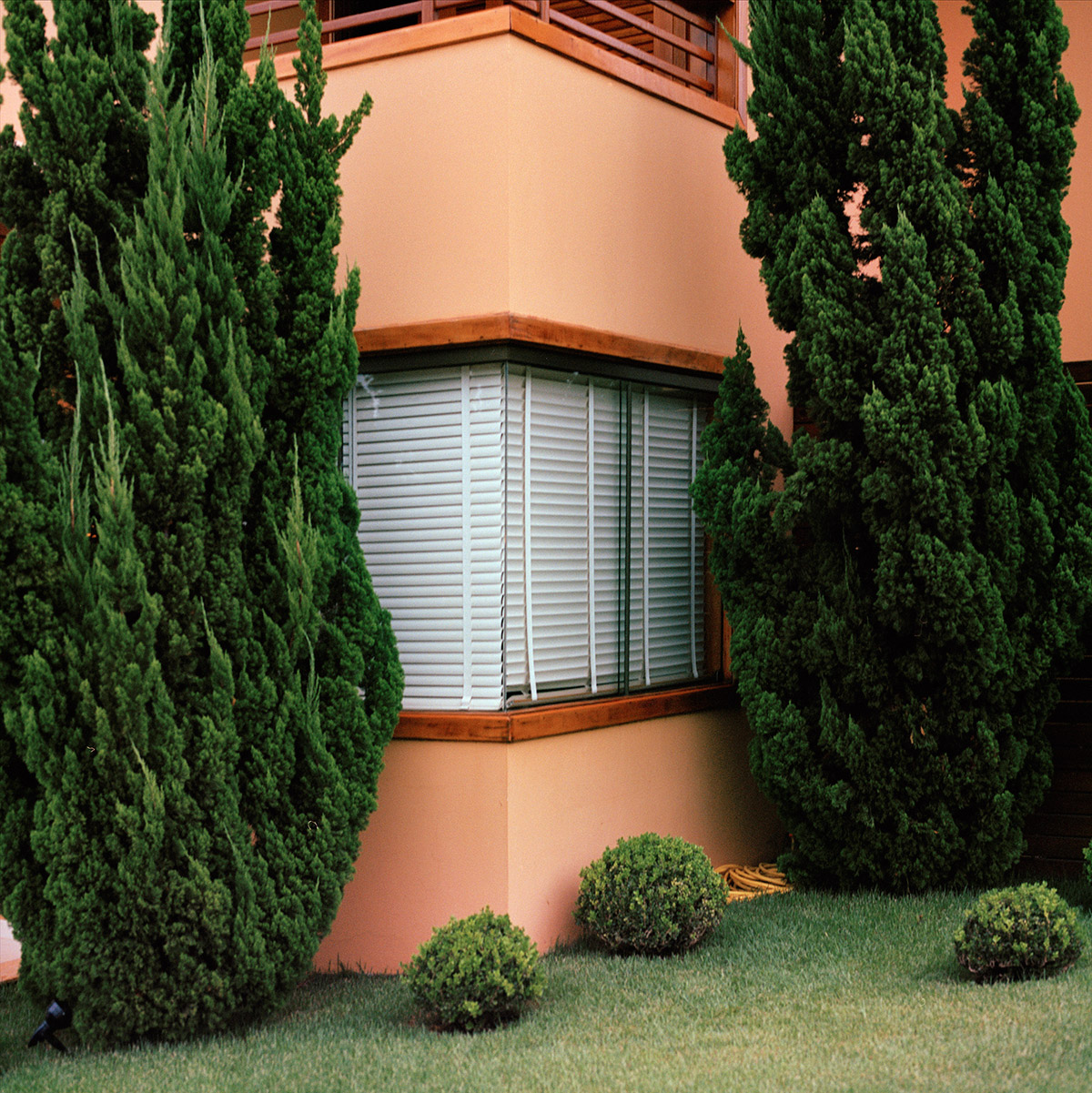 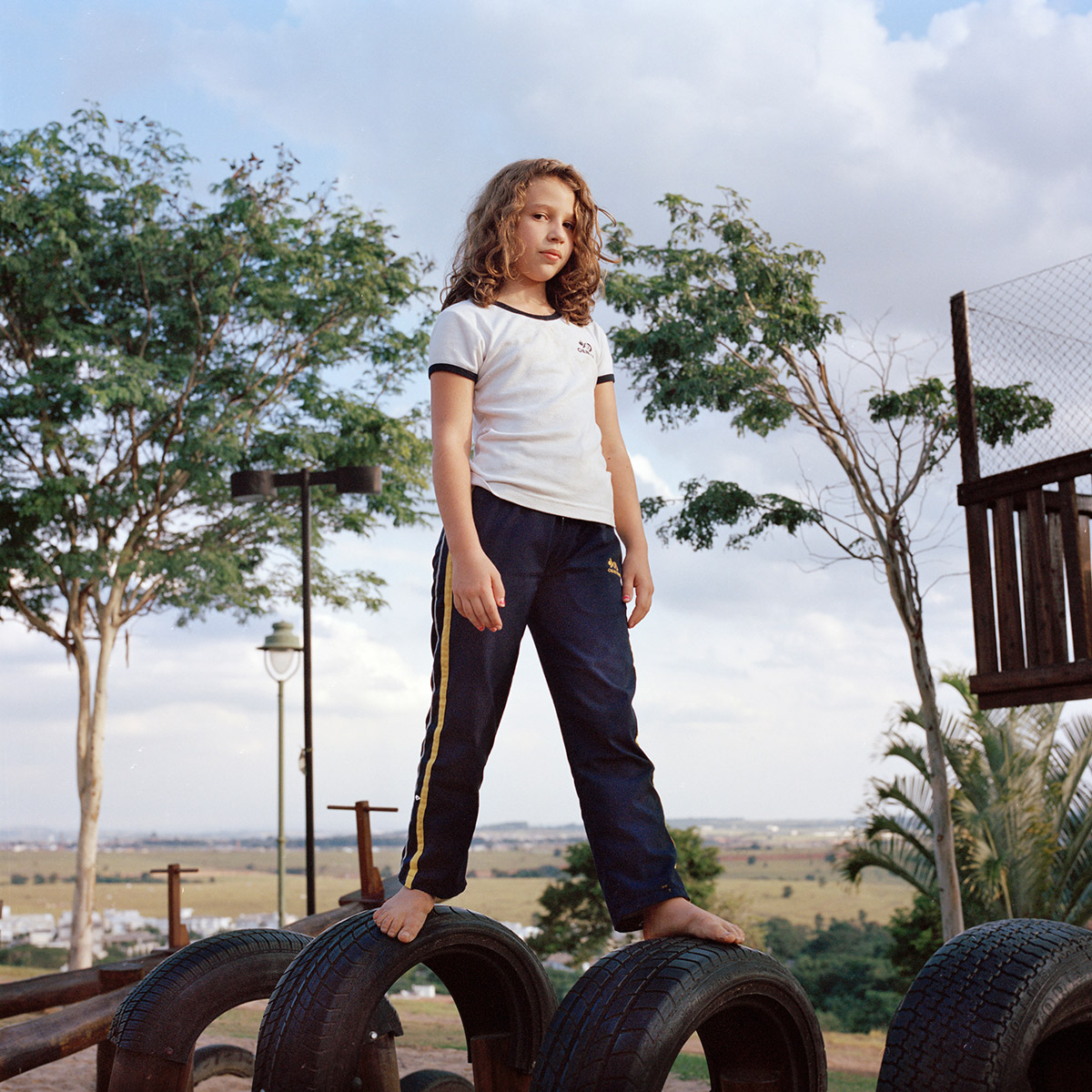 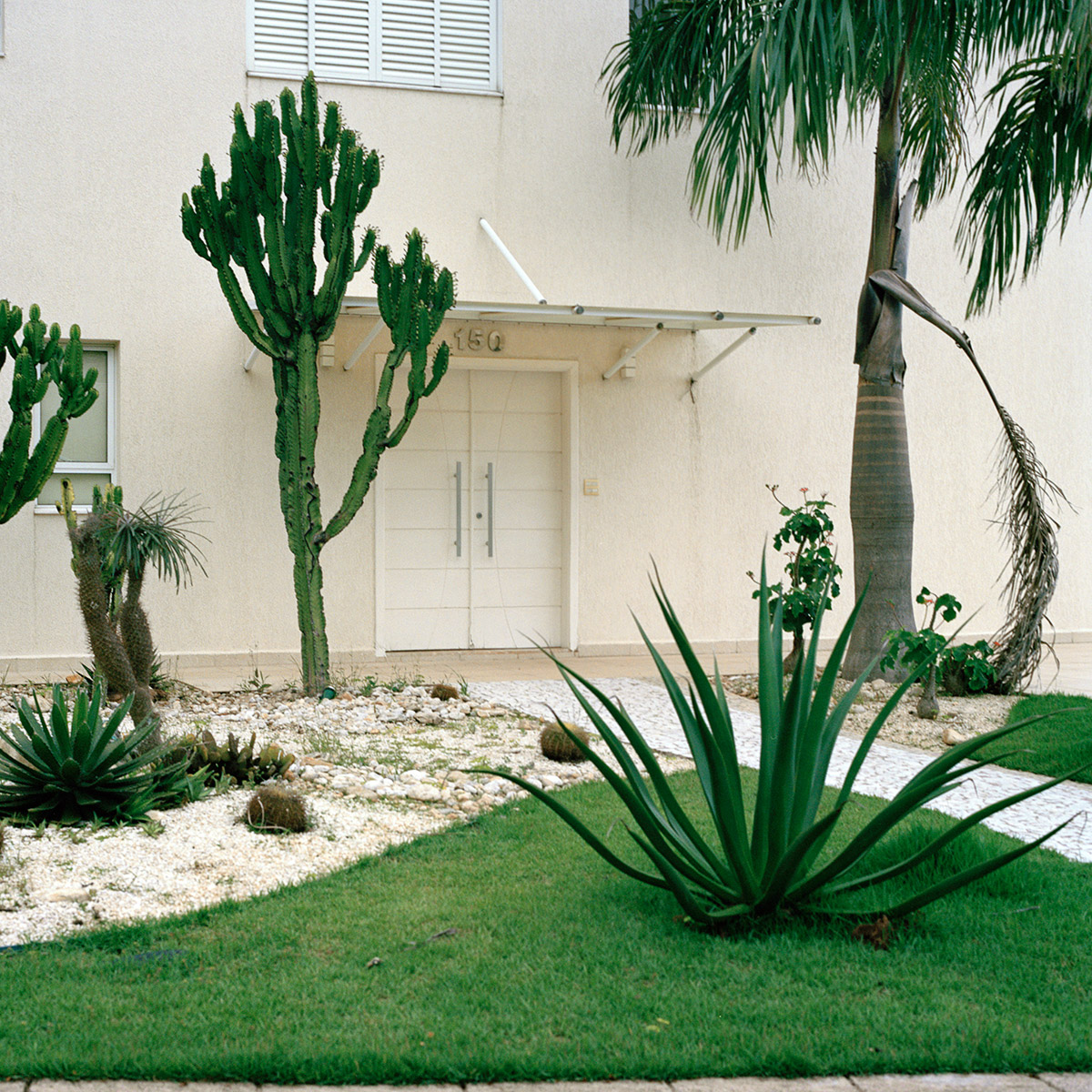 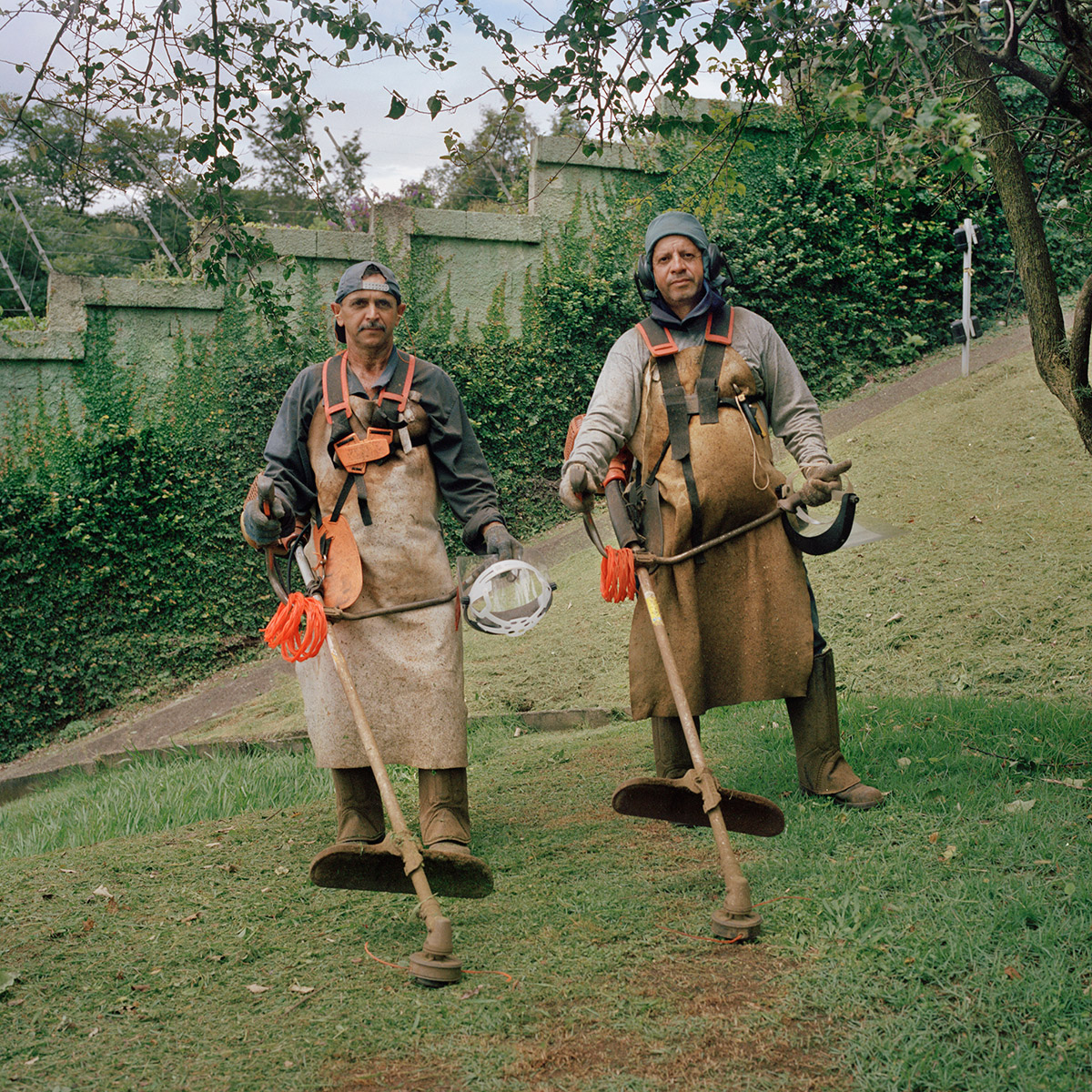 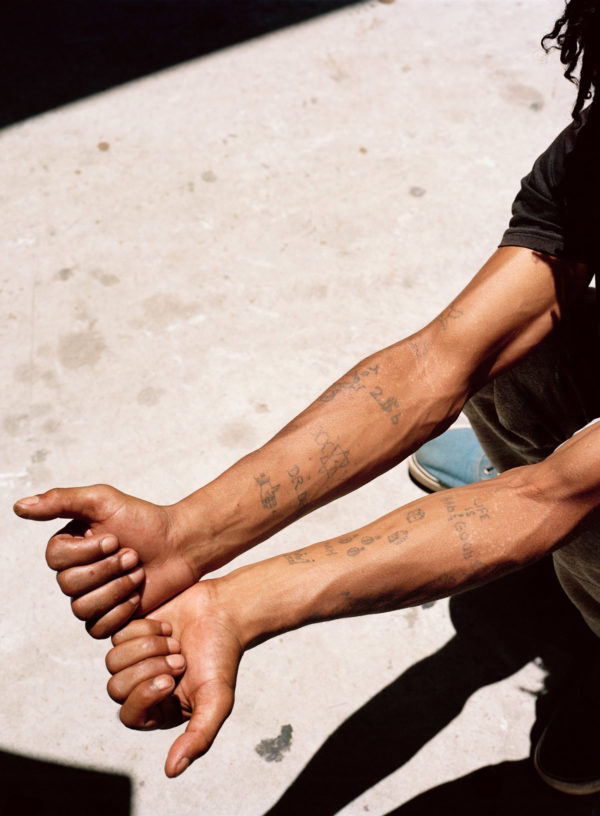 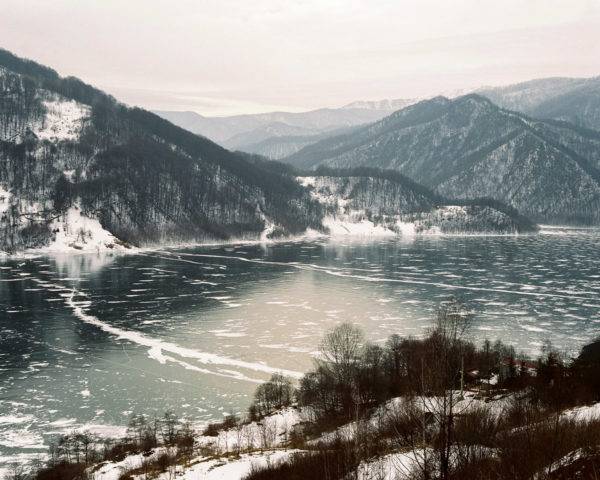 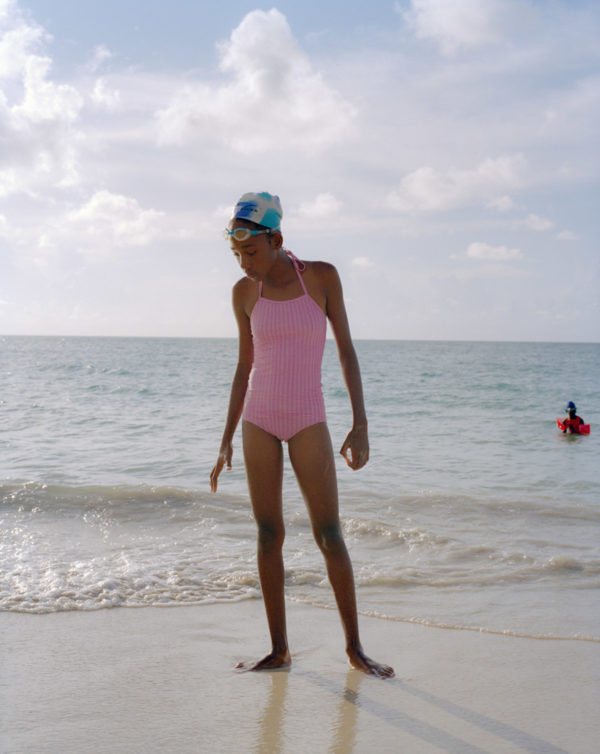