Erik Hagen is an American artist currently based in Lancaster, Pennsylvania. His work revolves around an interest in the ways in which jobs affect the psychological space of the people who work them. Drawing on personal experiences, he uses both photography and writing to explore the work environments of contemporary America.

“They Name a Street After Him” chronicles the six years Hagen spent as a taxi driver in Los Angeles. Many of the images were made behind the wheel, others while on foot or at home.

“As a group, they represent my view of the city: one that is gritty, caustic, lit by the blinding sun and the incandescent lights of evening”, Hagen explains. “Film noir visions of an everyday working life reveal neither beauty nor glamour but rather an endless sprawl of concrete and an unending battle with nature. Life there seemed lonely, desperate, a struggle. I was in purgatory behind a wheel.”

See more from “They Name a Street After Him” below. 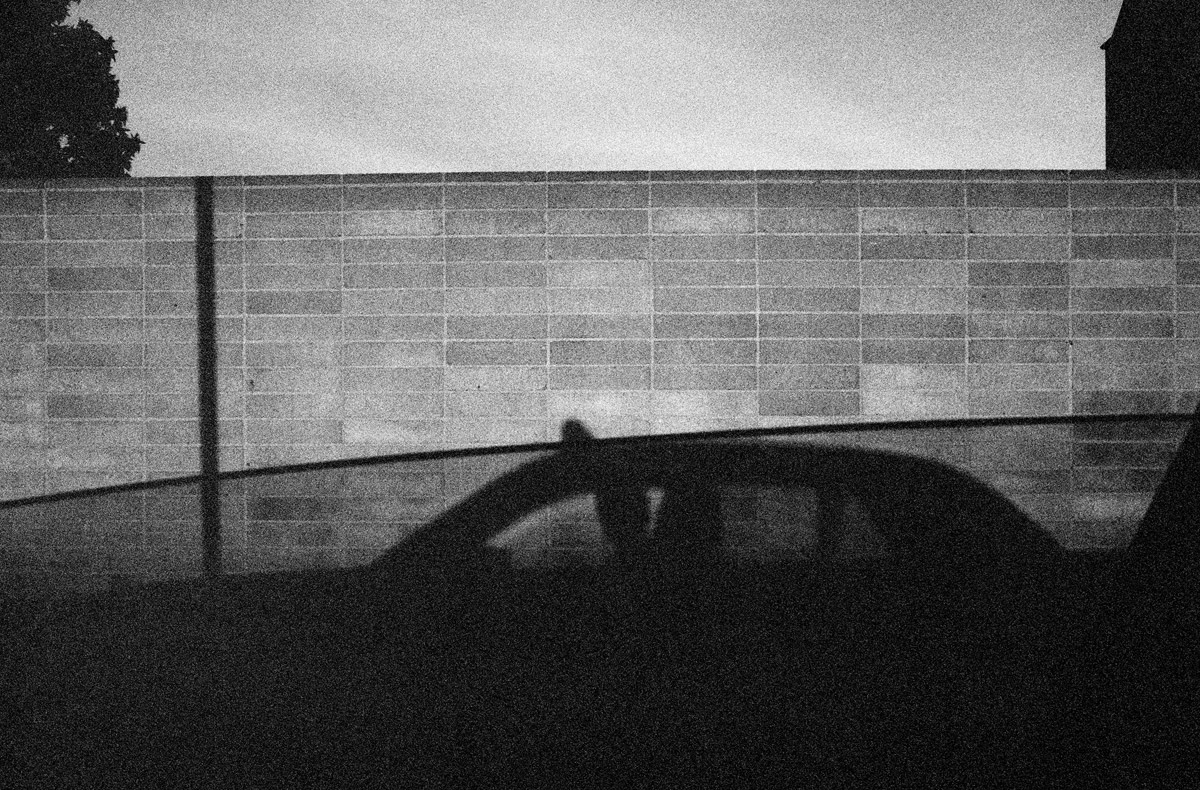 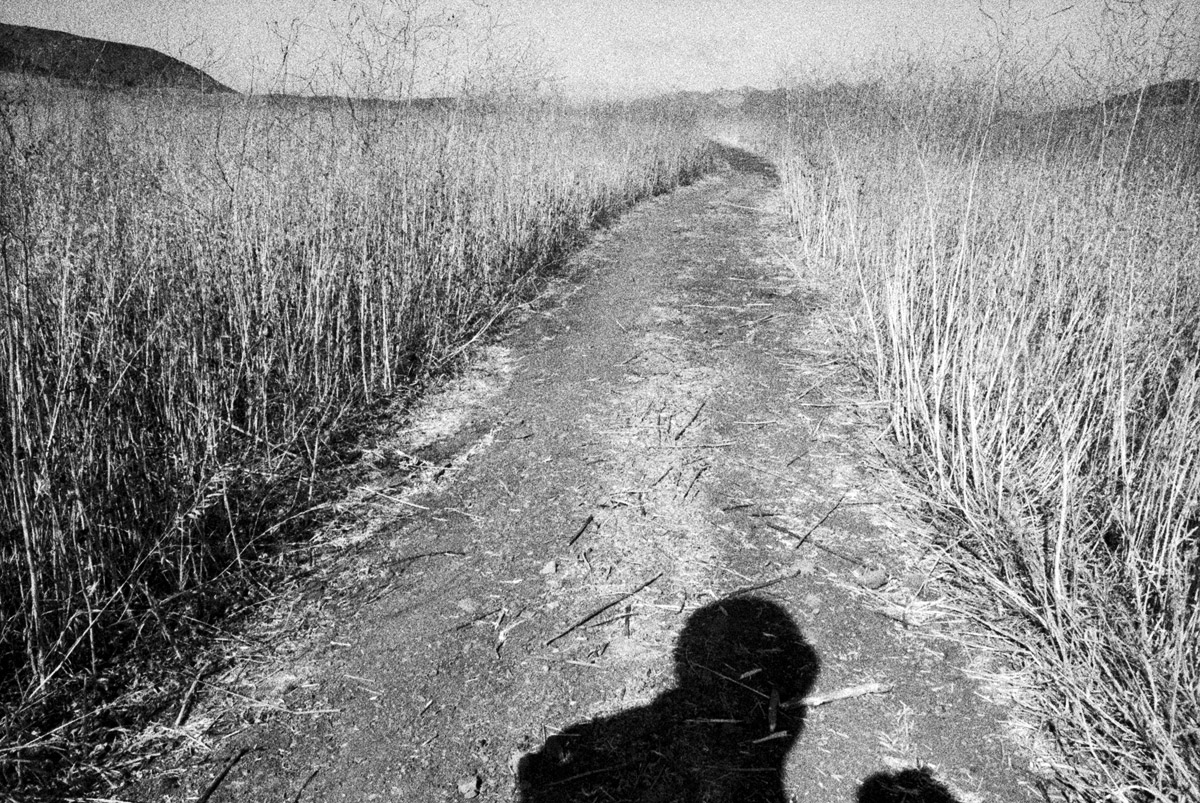 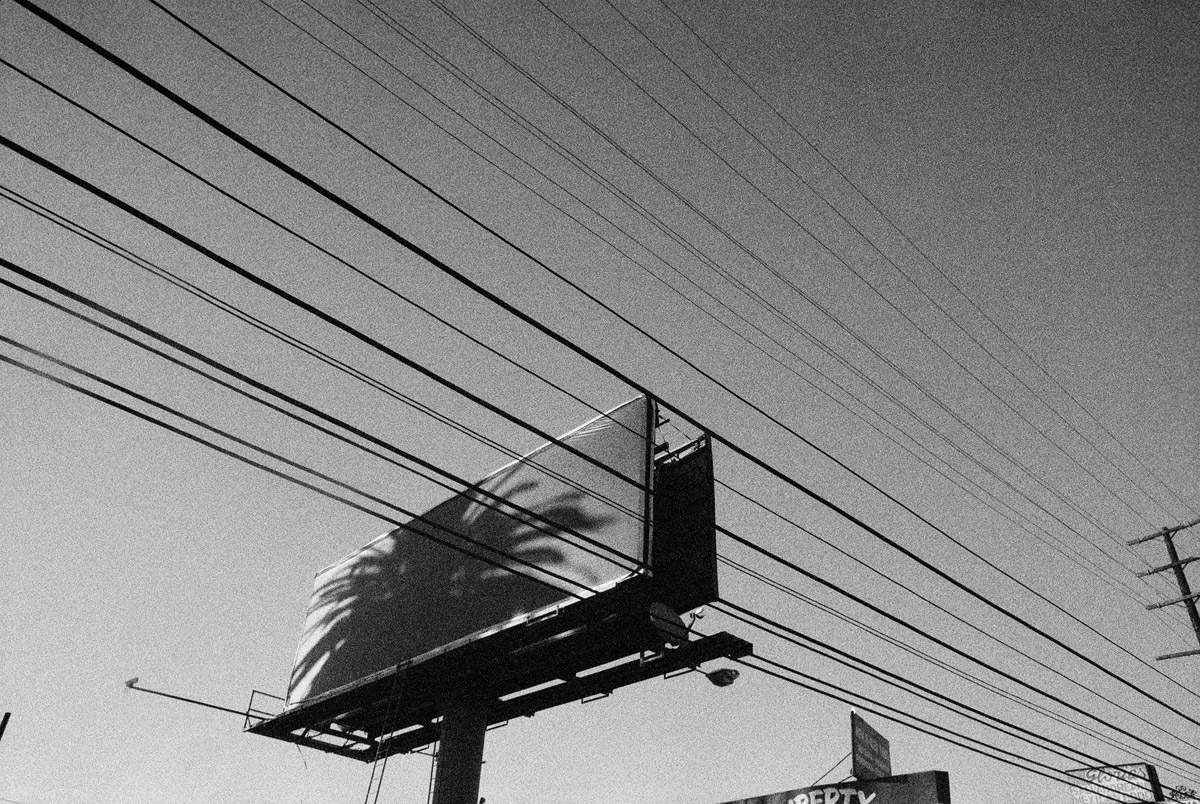 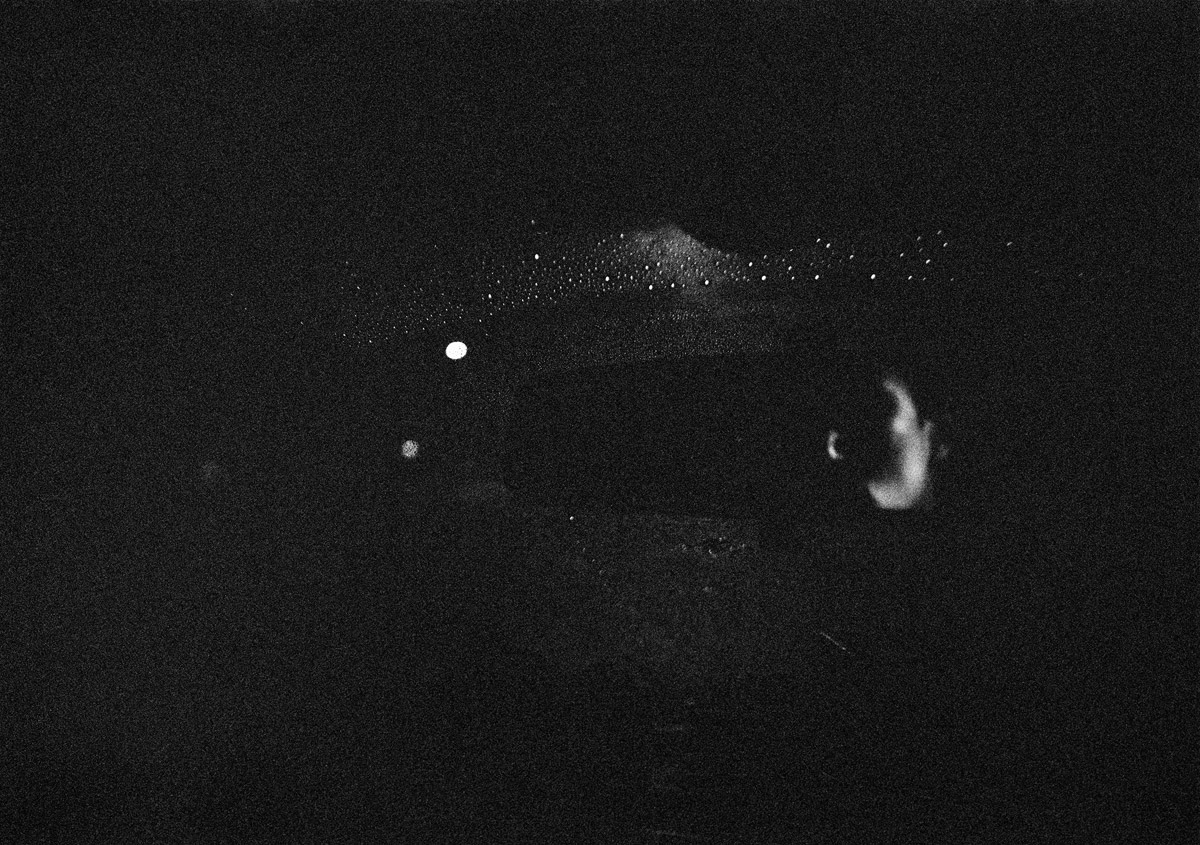 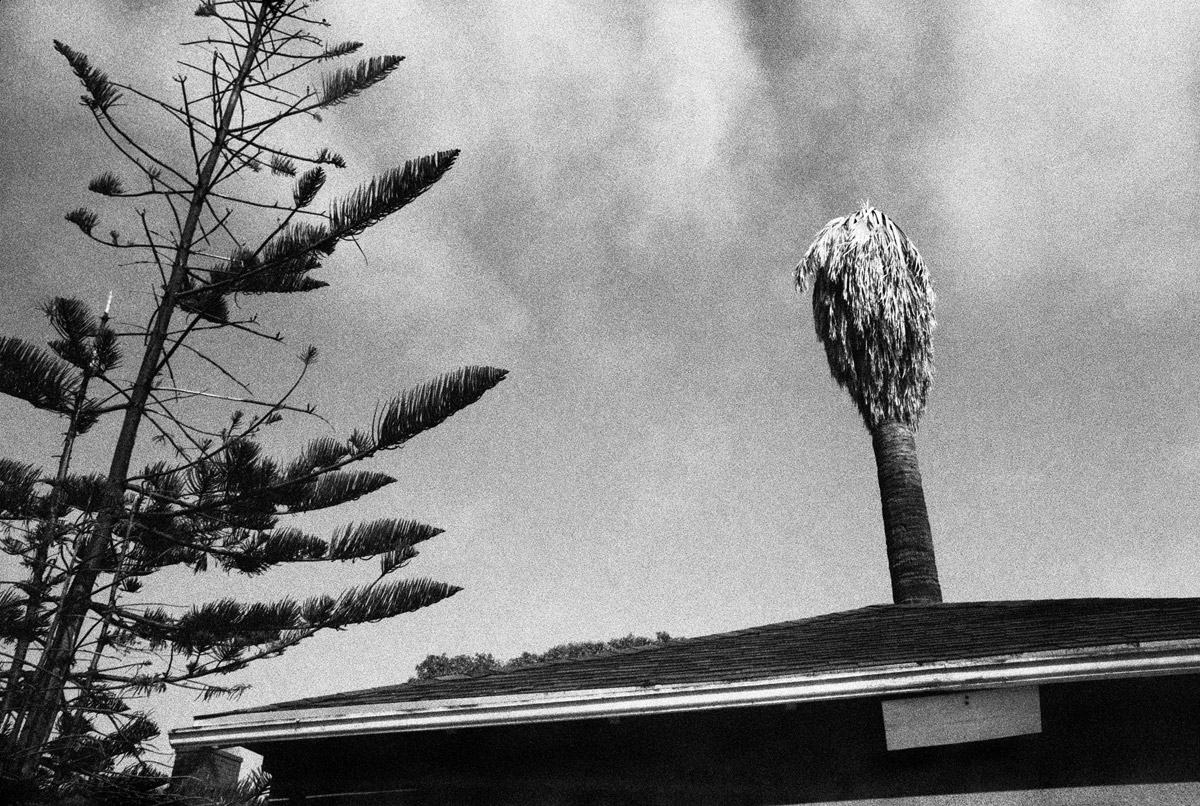 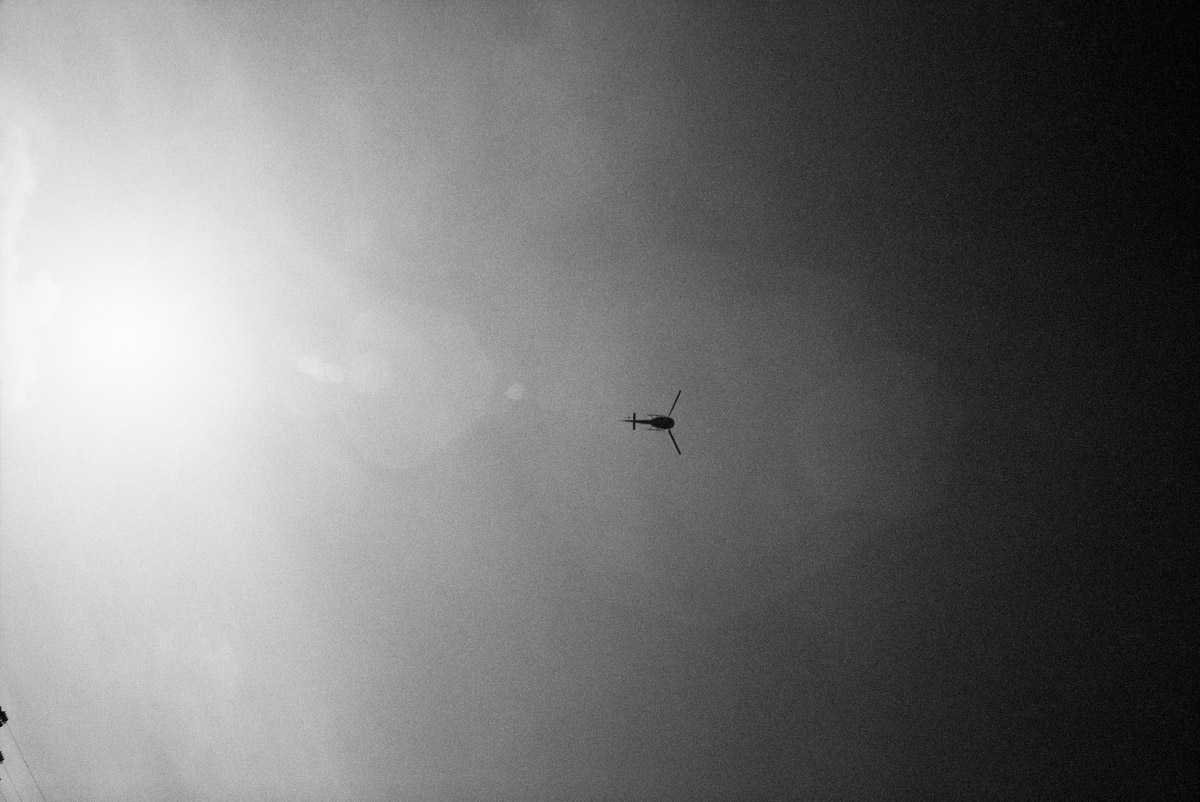 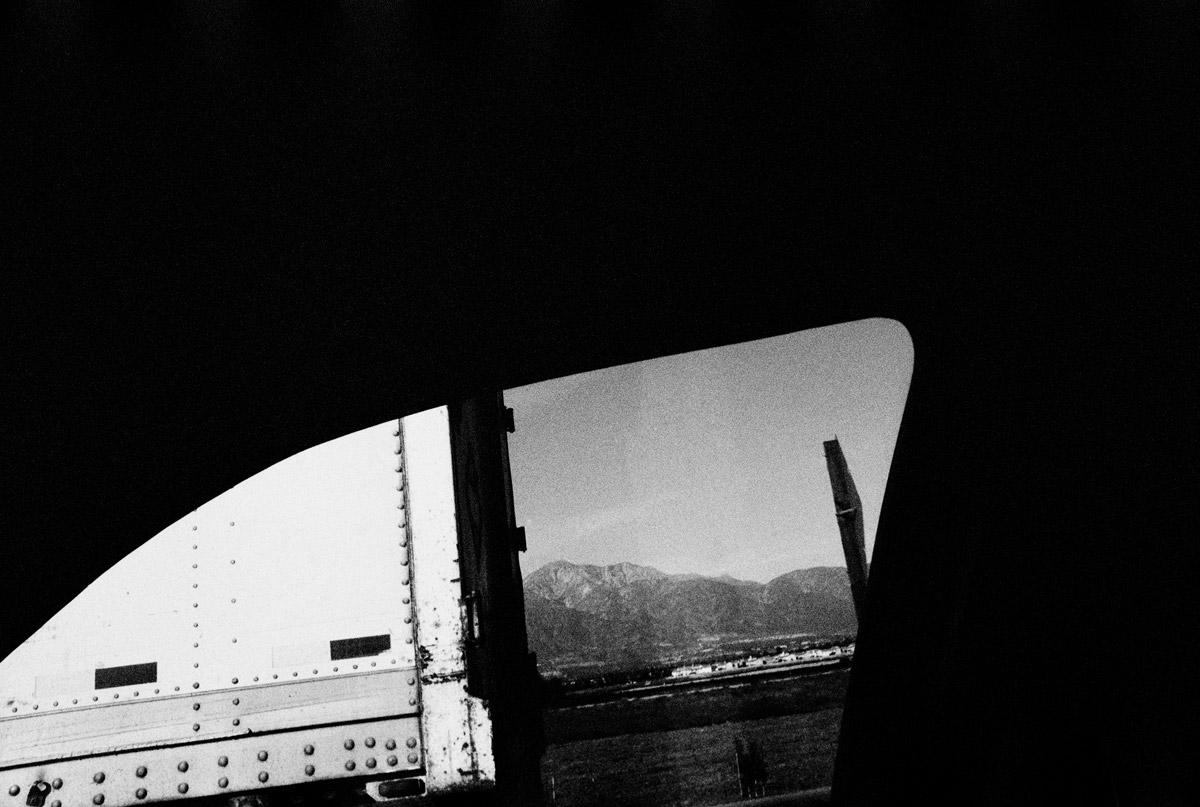 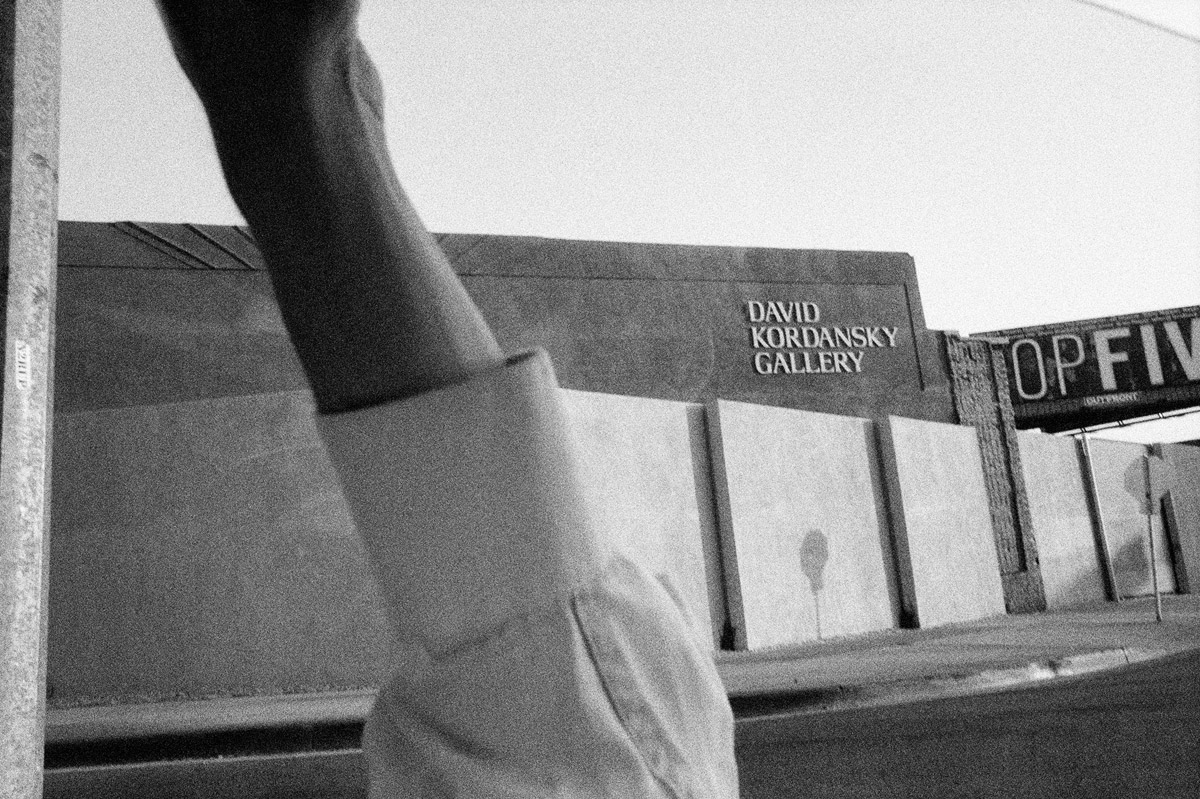 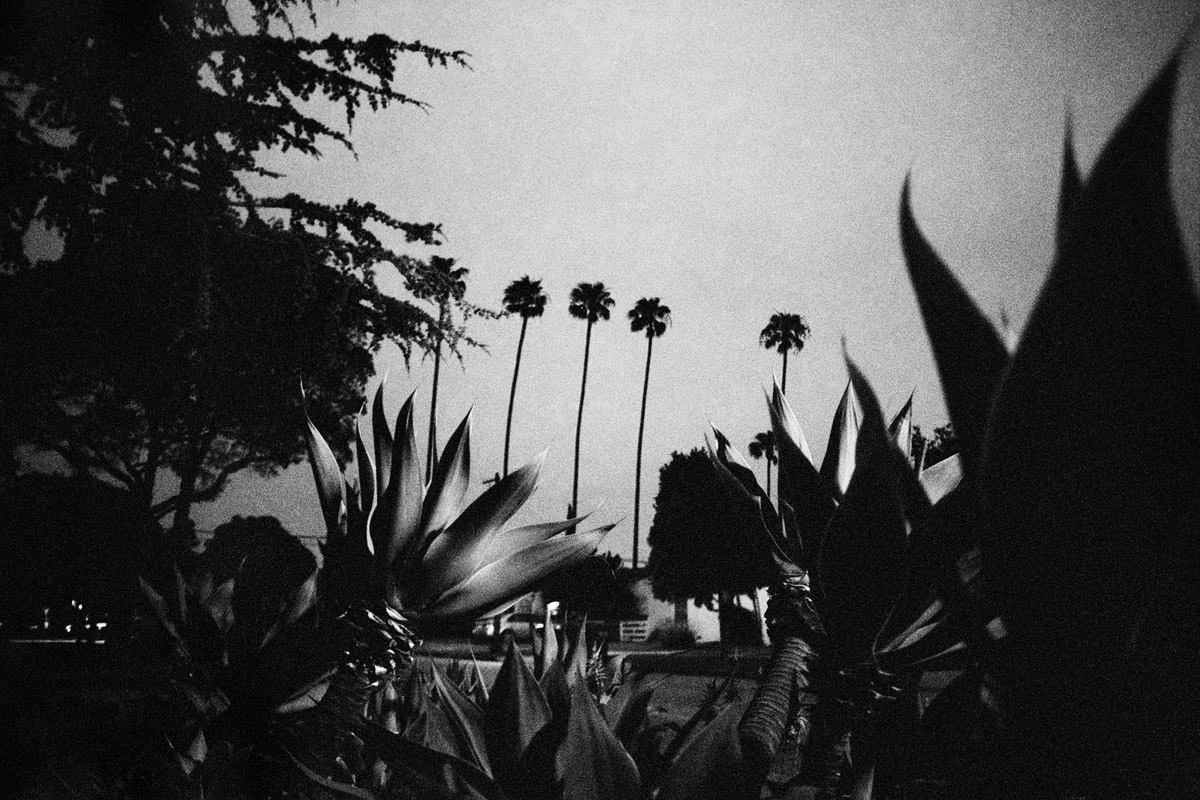 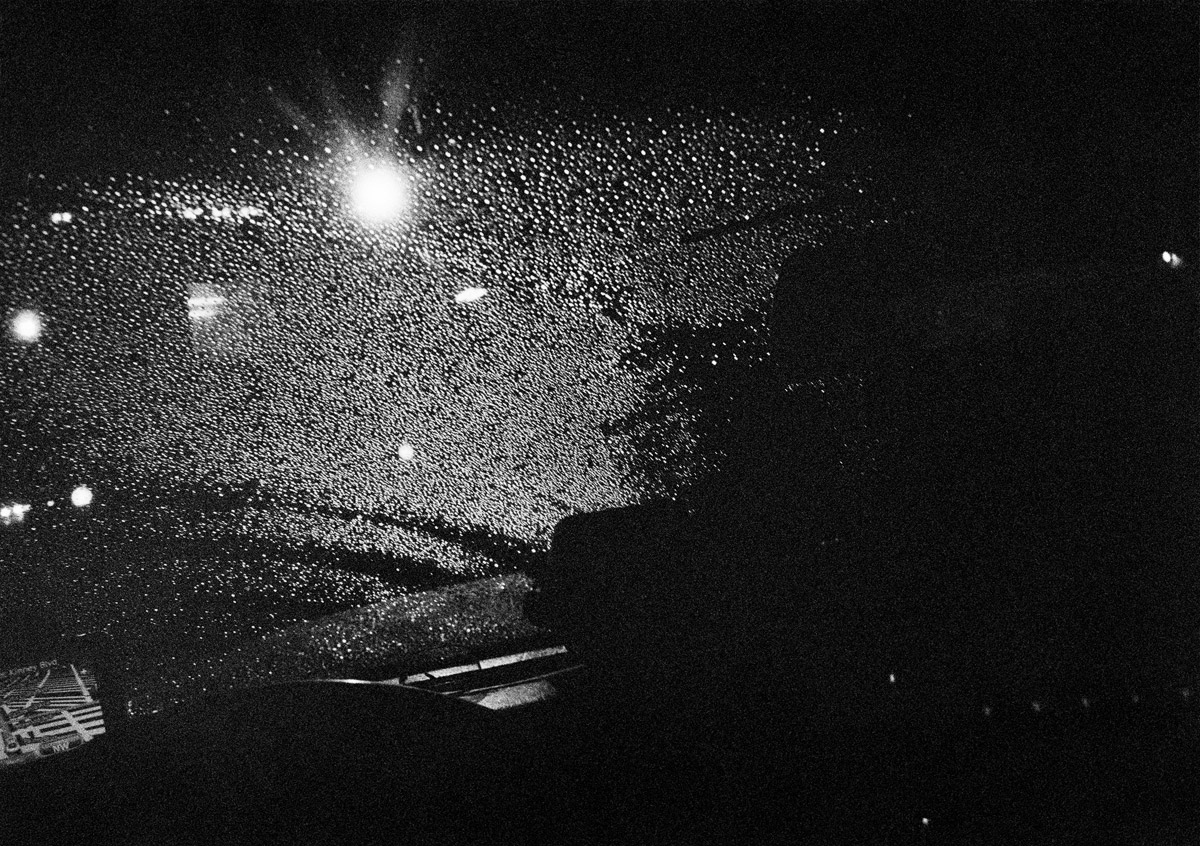 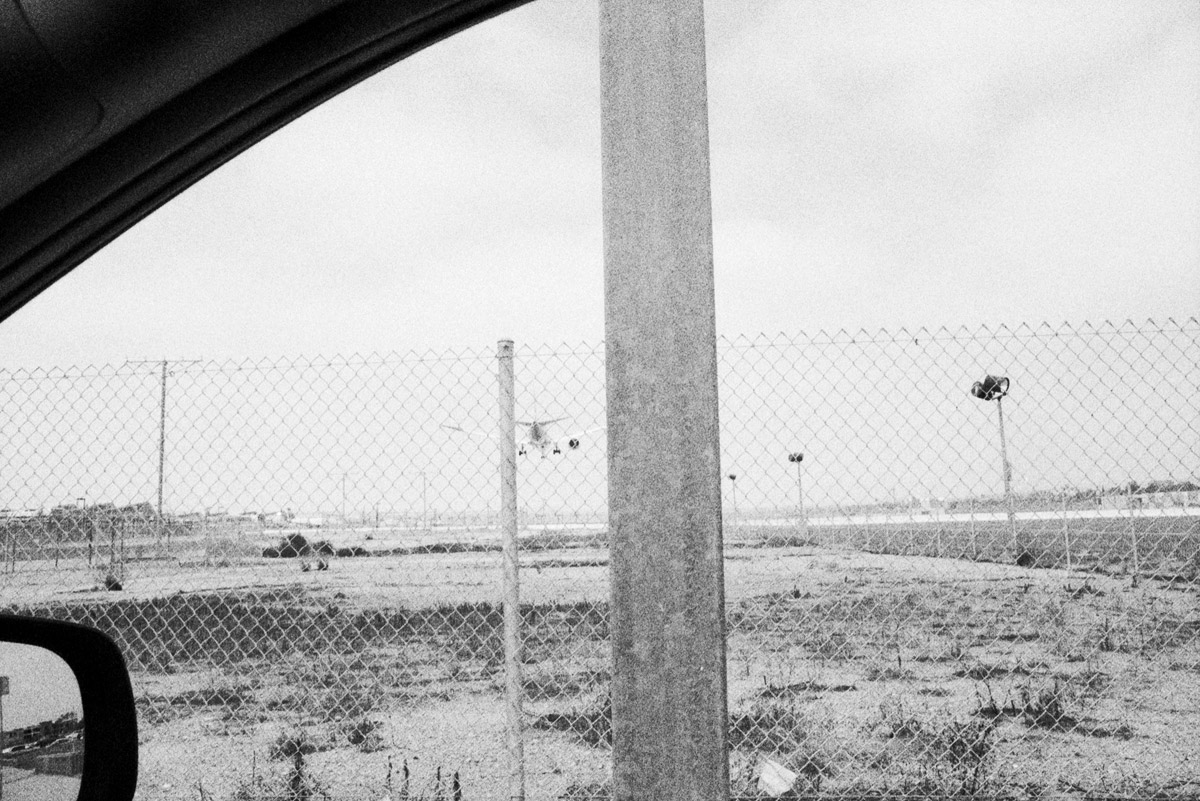 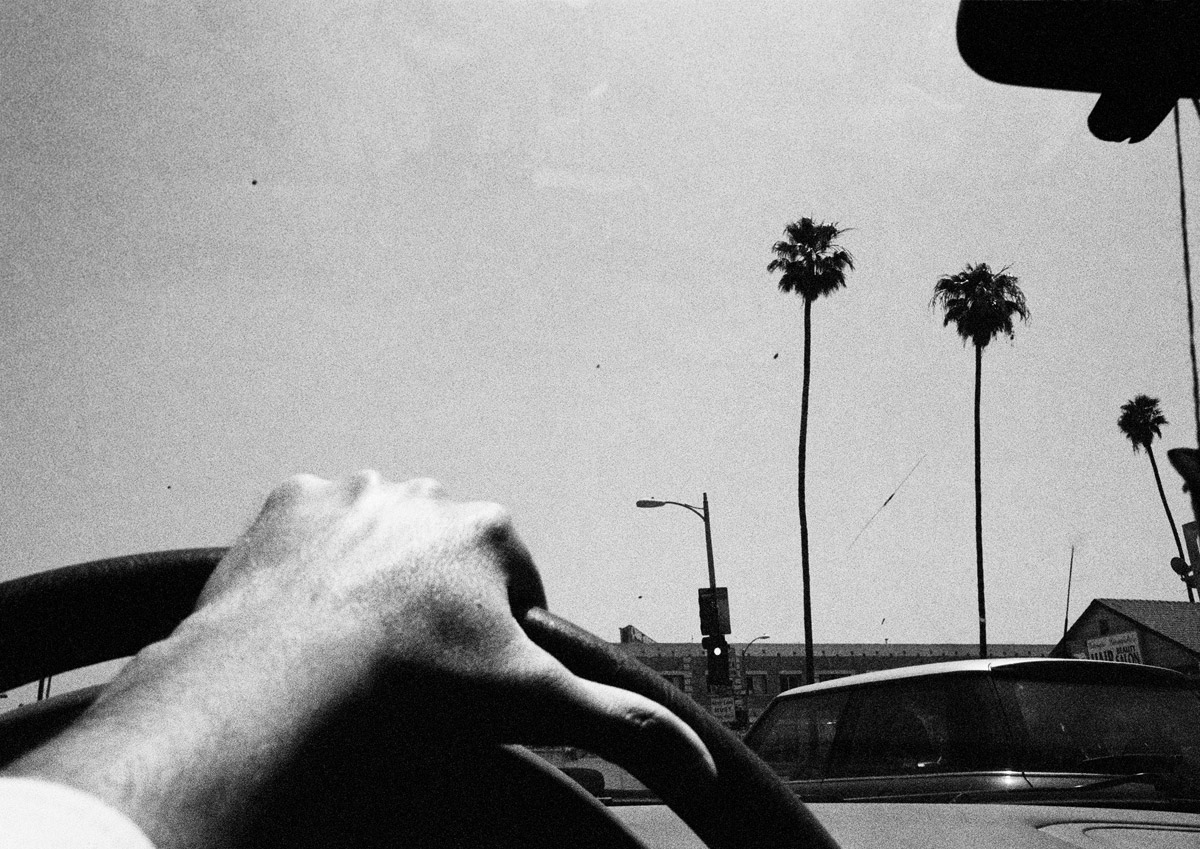 "A man has a dream, he spends his capital to build it, and people don't understand it. So he converts it to a sideshow and people love it, they name a street after him. A man sits in a car on that street, he has a dream but needs capital. Staring through the moisture he wonders at what point he has to convert his dream to a sideshow."