Since the onset of the shelter-in-place order in the U.S., Portland, Oregon-based photographer Clayton Cotterell (previously featured here), has been photographing his family and the items around his home. Shooting with medium format film, he’s been taping the negatives to the windows—using the backlighting as a sort of makeshift light box. He photographs them digitally and inverts them on the computer, transforming the negatives into positive images and allowing him to see the pictures. What began as a functional practice to simply see what was on the film has expended into its present form: “Each photograph seemed to have a new meaning as the world faced something that would forever change it. This is my interpretation of the experience.”

See more from “Shelter” below! 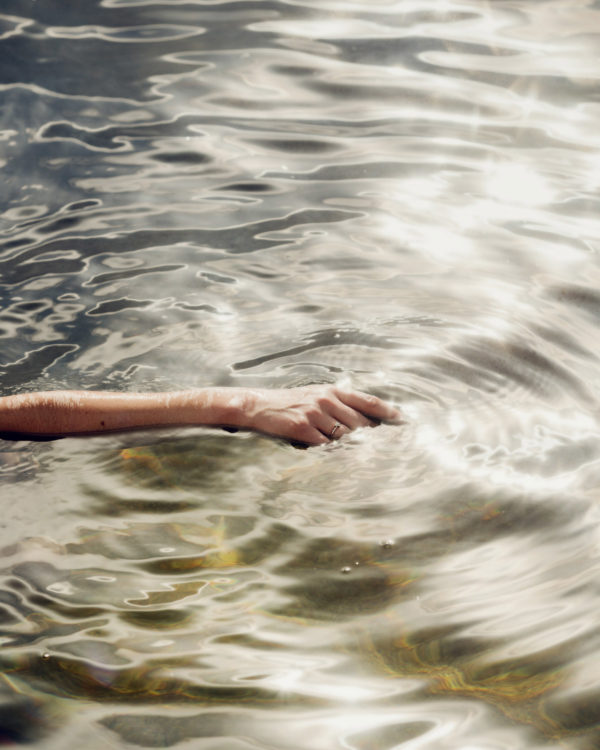 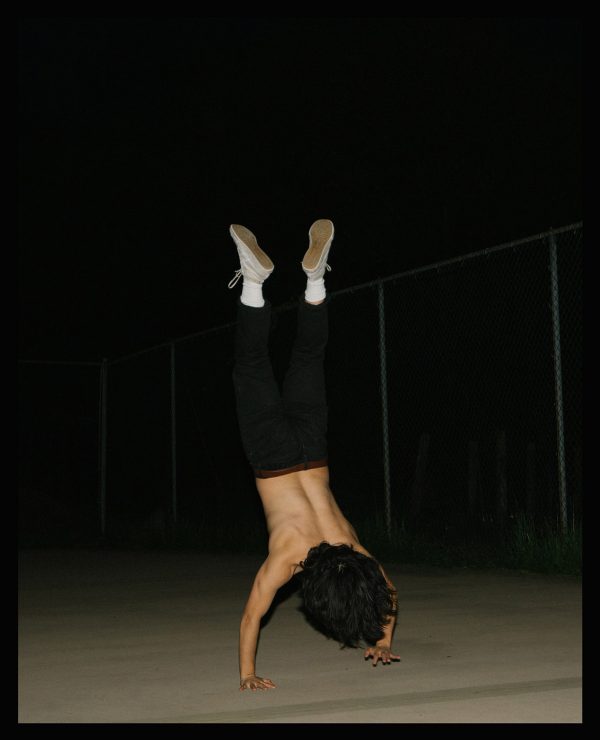 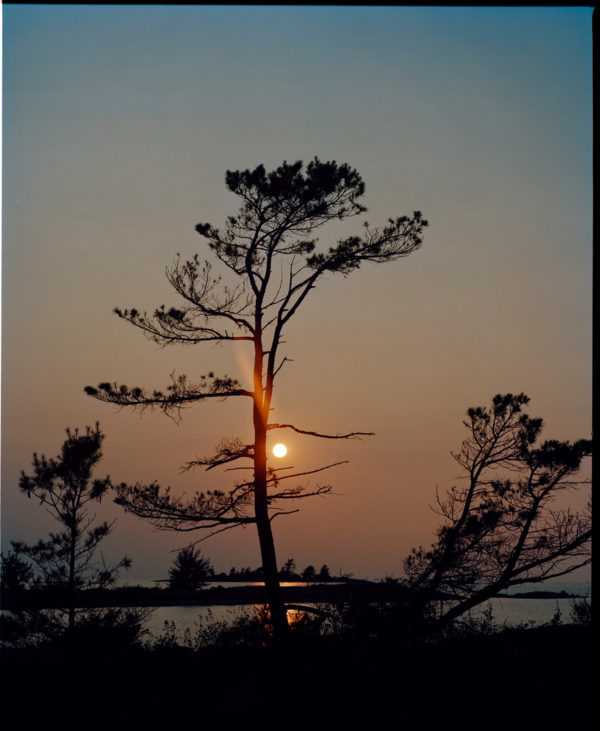