The Earth Issue has just added a second round of images to their massive Freedom Fundraiser print sale, which they launched a week ago in response to the murder of George Floyd. They’ve already raised over £90,000 for the Black Lives Movement, making donations to Bail Funds: George Floyd and the 4Front Project, a UK based youth organisation that empowers young people to fight for justice, peace and freedom. Each print is £100 and all the proceeds, after the printing and shipping, get donated every 3 days.

Have a look below at a few of the new photos that have been added or head directly to The Earth Issue Freedom Fundraiser. 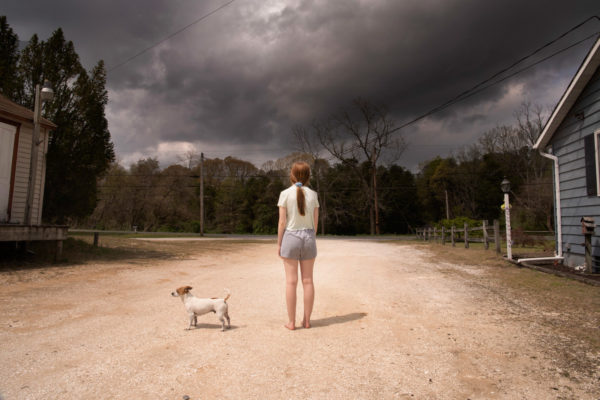 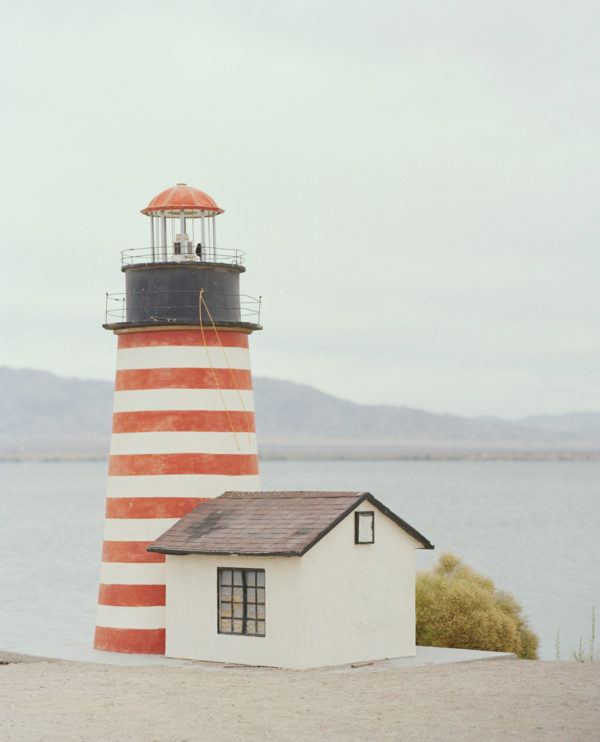 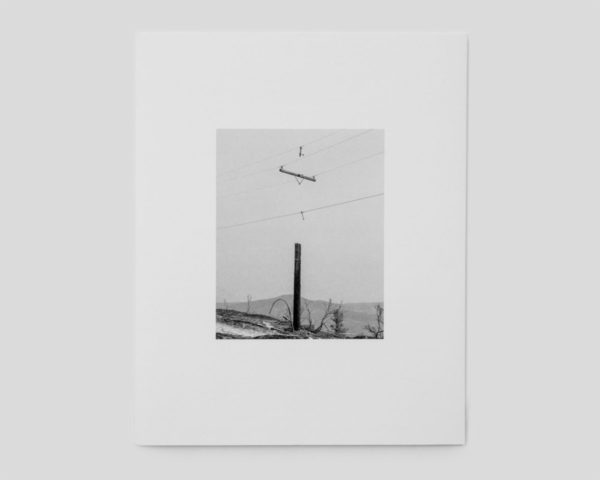