A selection of paintings depicting Black men and women in moments of leisure and contemplation by St. Louis-born, New Haven-based artist Dominic Chambers. Interested in the relationship between reality and imagination — what is fact and what is fiction — Chambers is heavily influenced by literary narratives and historical references from books he has read. As such, reading and the accumulation of knowledge are recurring themes in his work. Chambers also engages with the literary concept of “magical realism,” exploring the way surreal elements are able to make seemingly normal conditions appear strange or fantastical. This can be seen in his choice of subjects and how they are positioned in ways that are mundane yet unfamiliar. As Chambers explains:

“In addition to literature, magical realism and their collective impact on the imagination and the natural world, I am equally interested in the black character. I have, for the most part, considered the experience of the black character, a surreal one. From the historical narrative of the transatlantic slave trade, to the vast cultural practices of black people across the diaspora, there seems to be a potential for surrealism to have a role in the lives of black people. Historically speaking, black people have been associated with periods of enslavement, rebellion, perseverance and tribulation. Currently, it is my belief that it is not common place to imagine the black character as one capable of rest. In response to this belief, I aim to create images of black people resting, meditating, and in moments of complete elation. This is not to be confused with complacency, as I believe that in spite of a capitalist society, we can embrace moments of leisure as forms protest. For me, it is in moments of elation, introspection, and meditation, that our relationship towards the world and each other is transformed.” 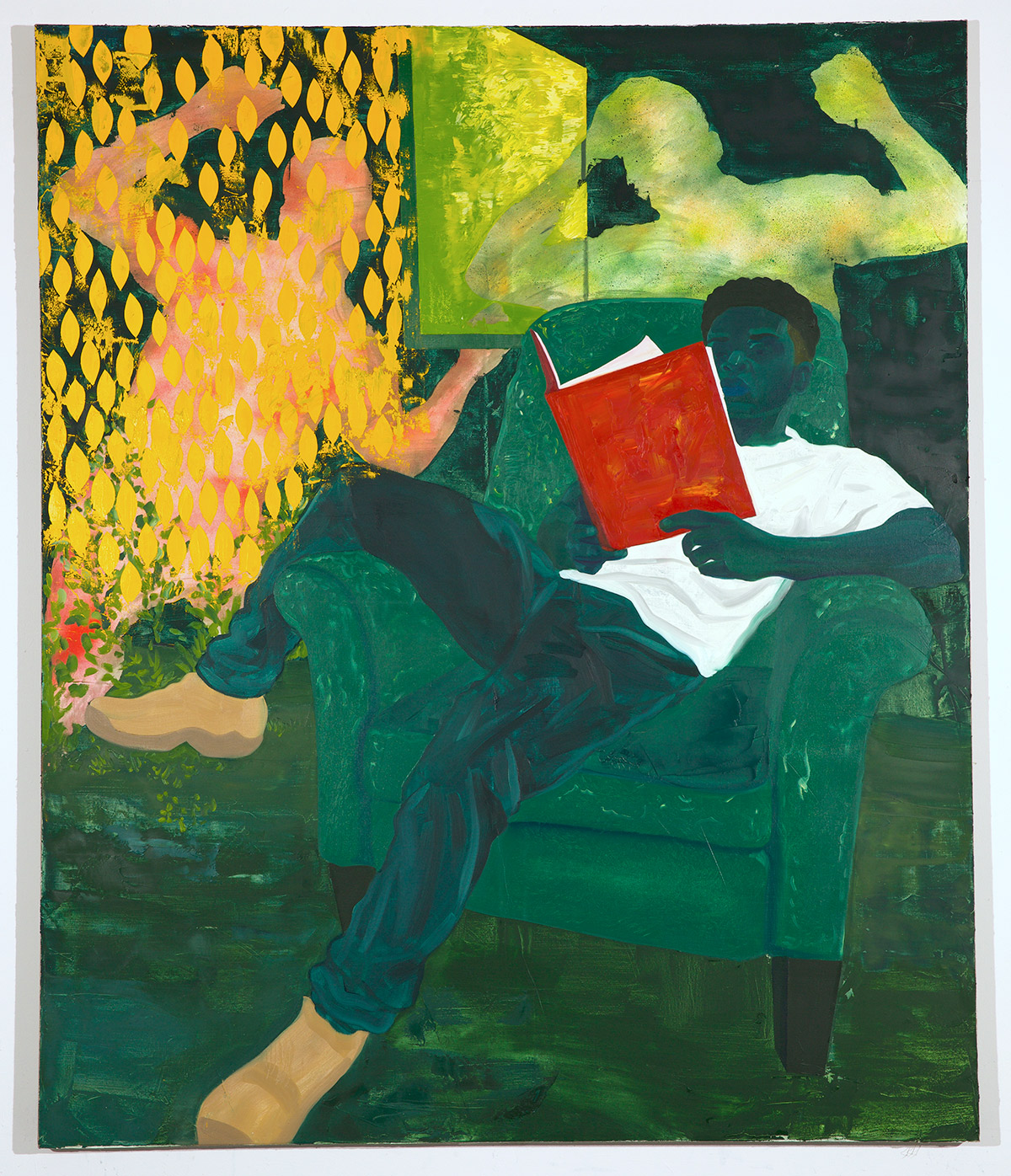 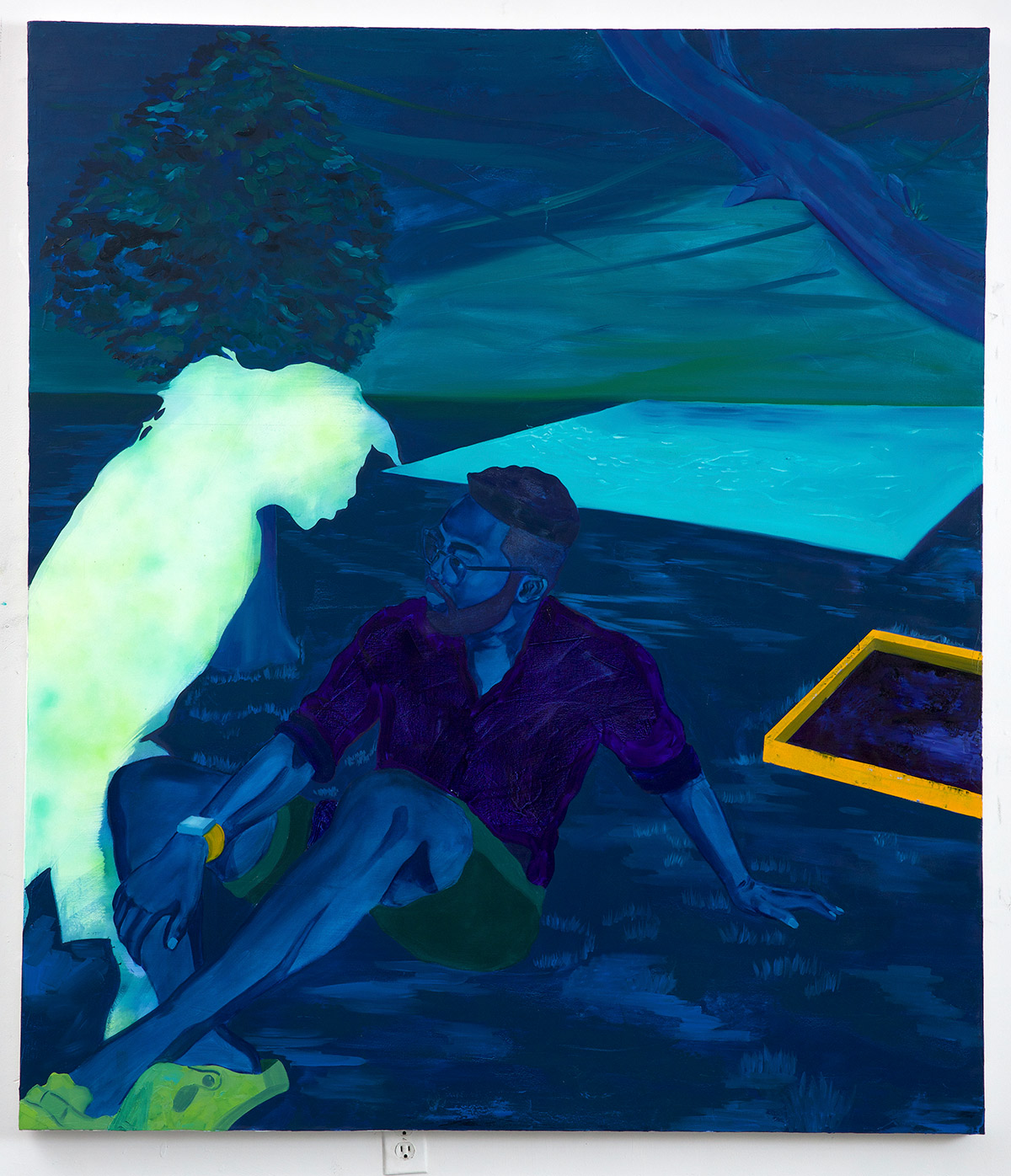 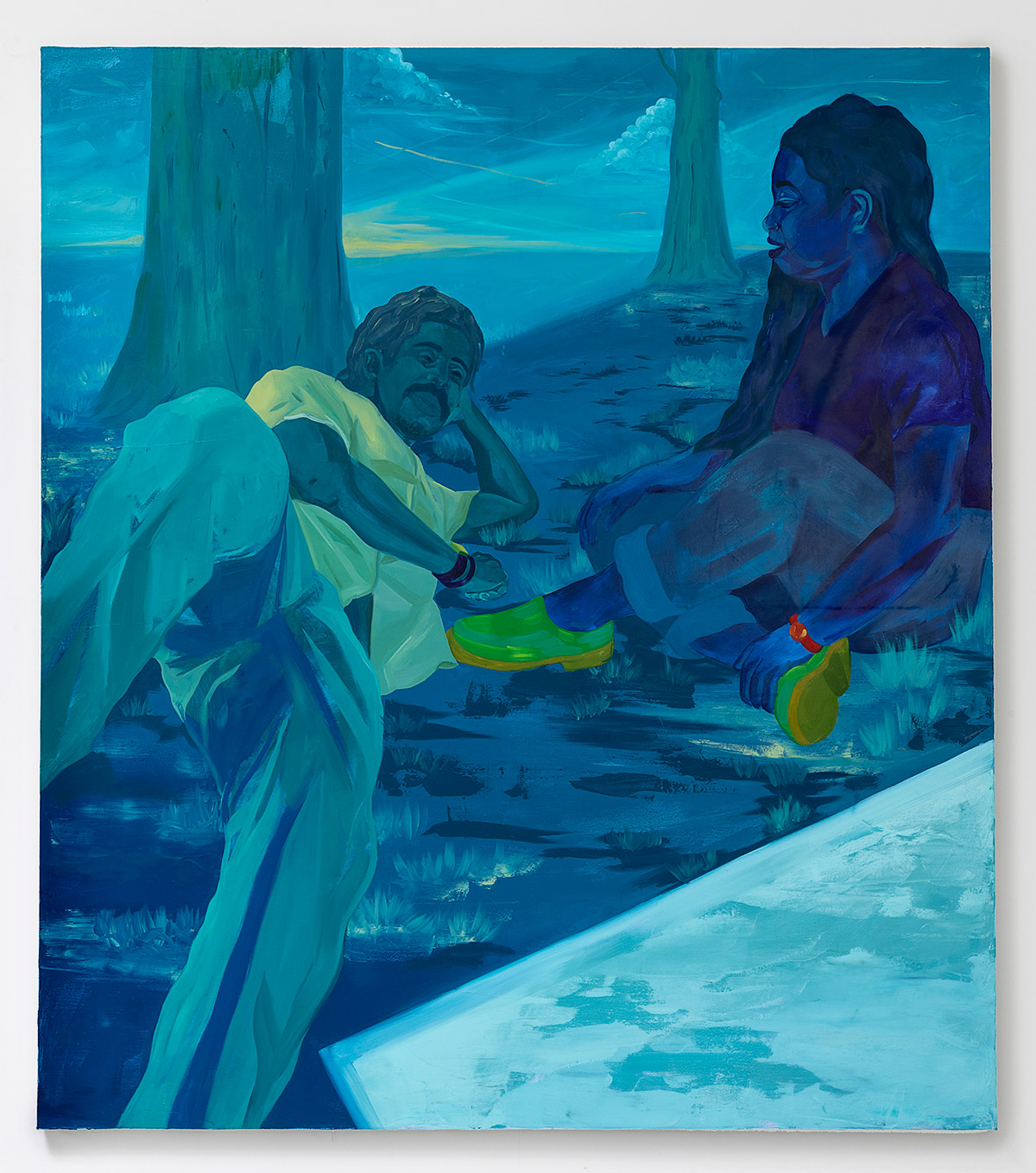 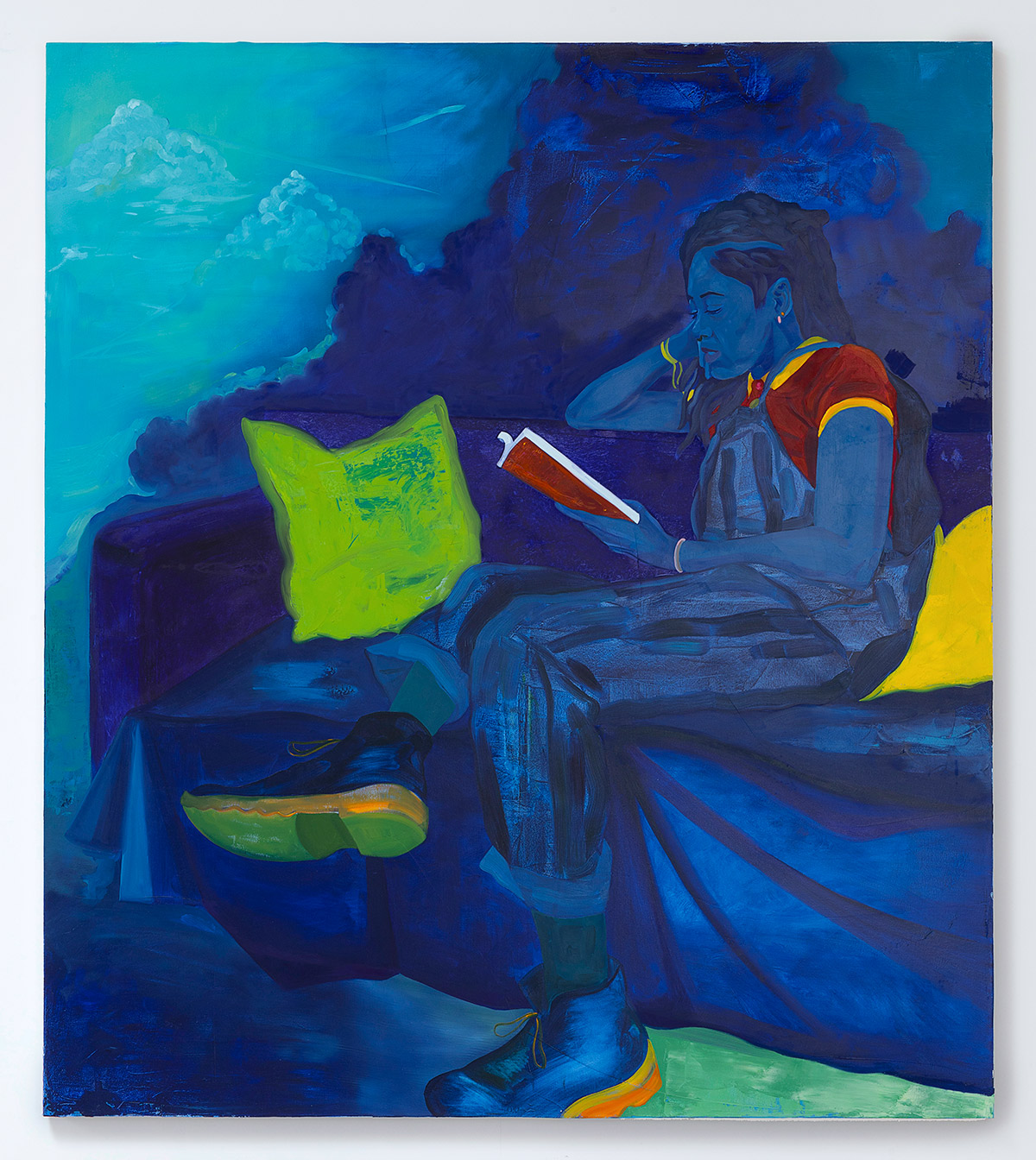 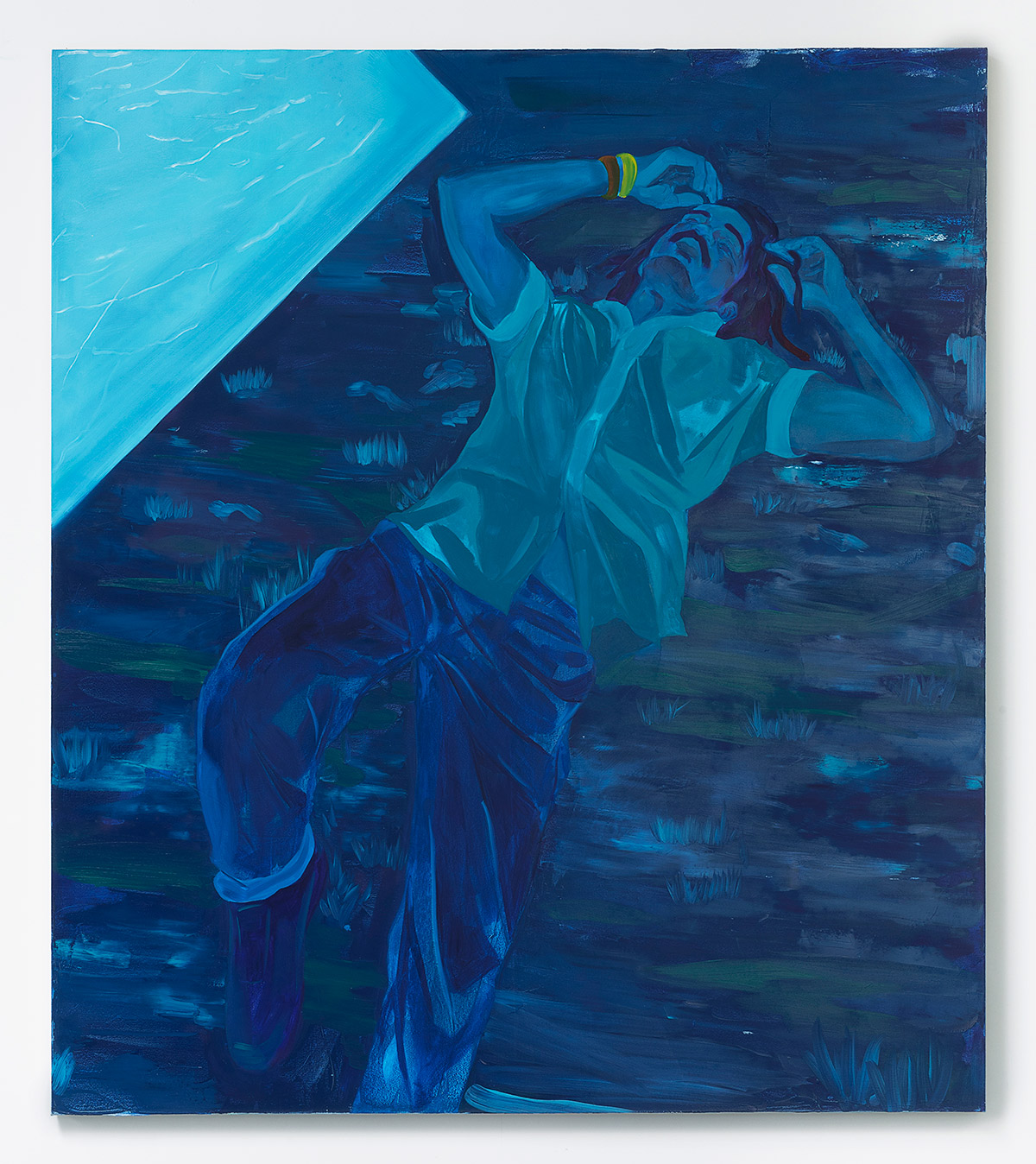 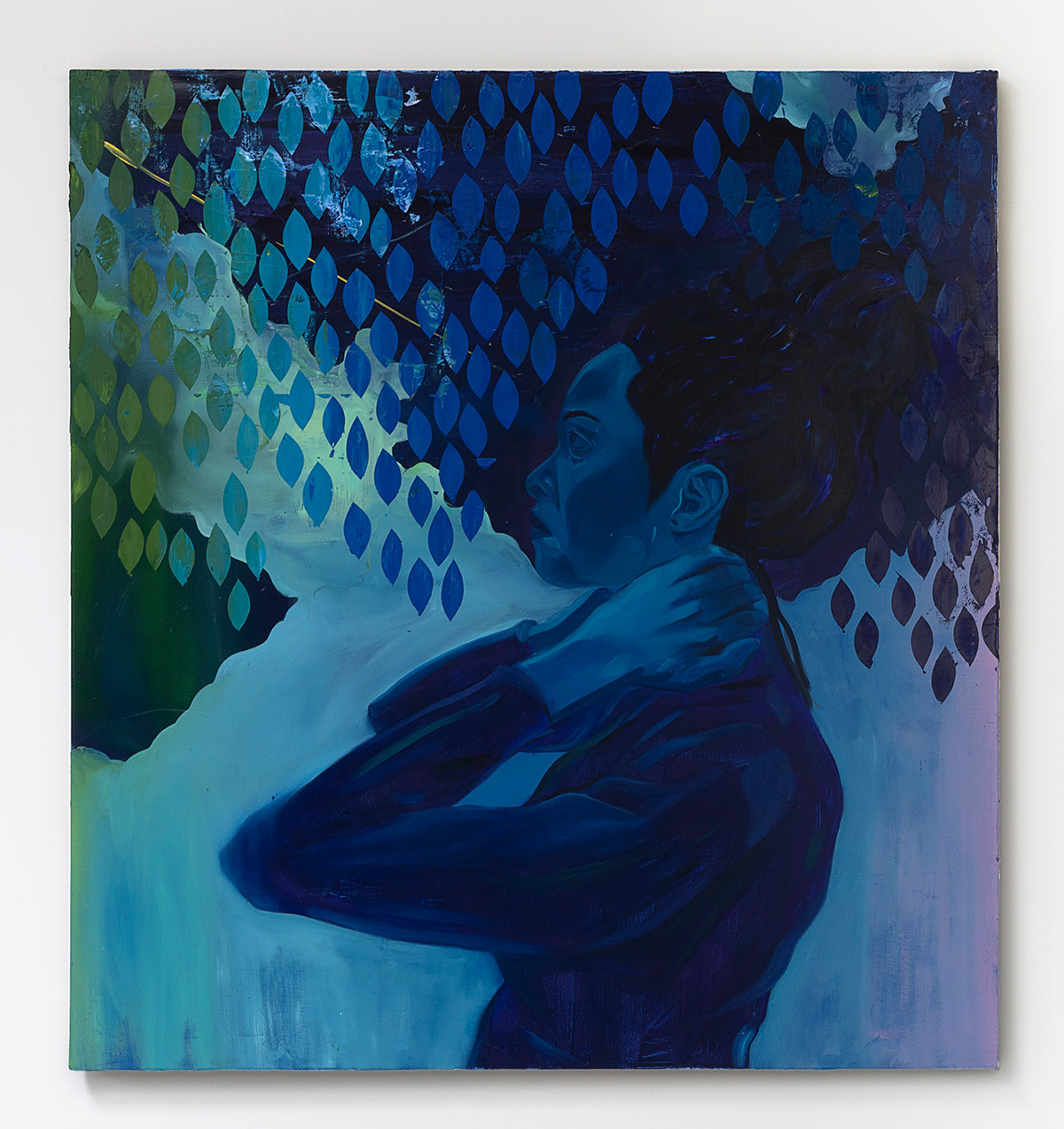 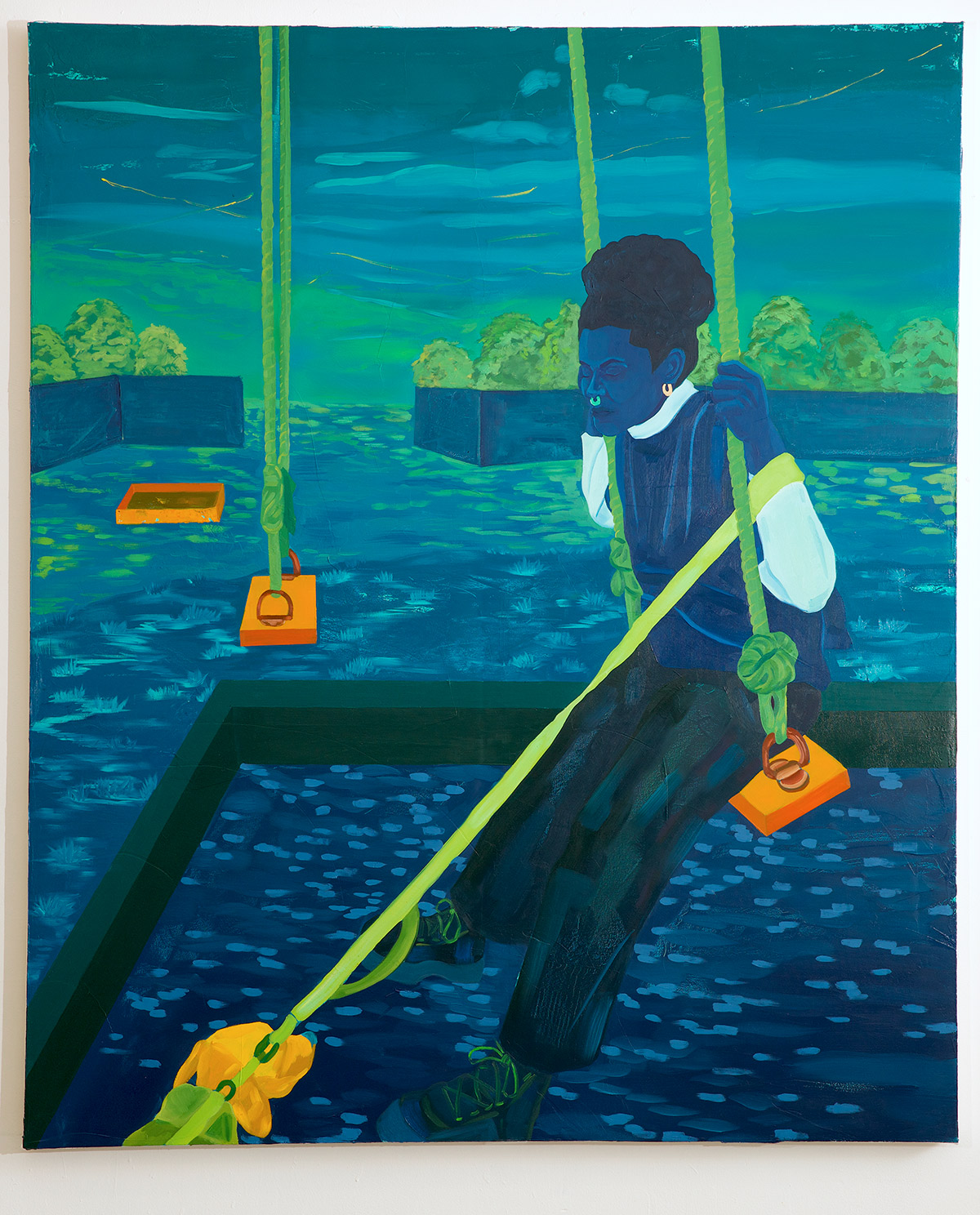 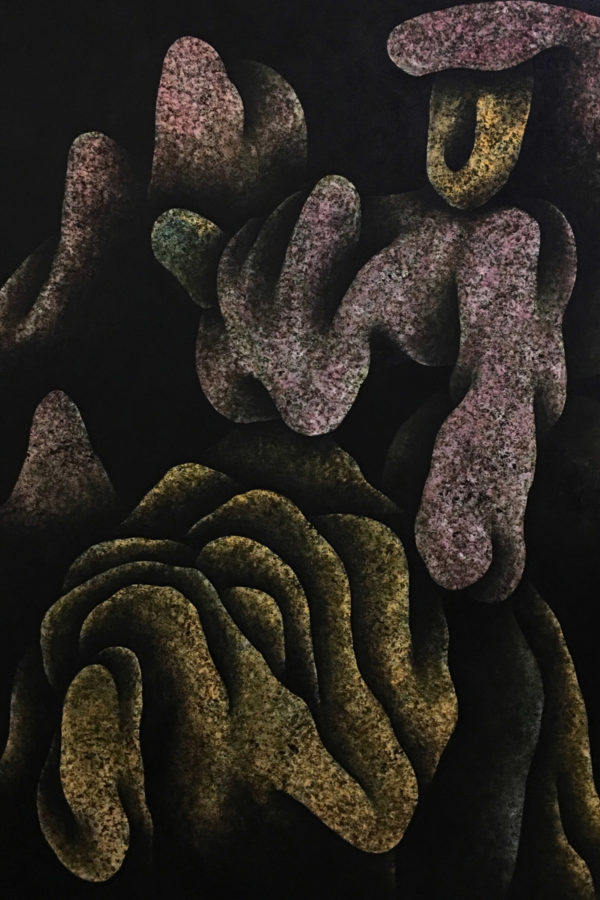 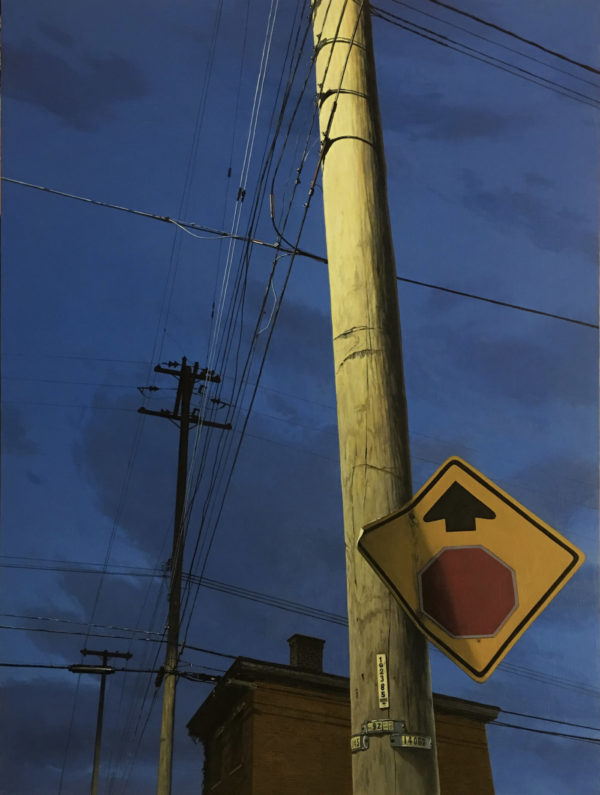 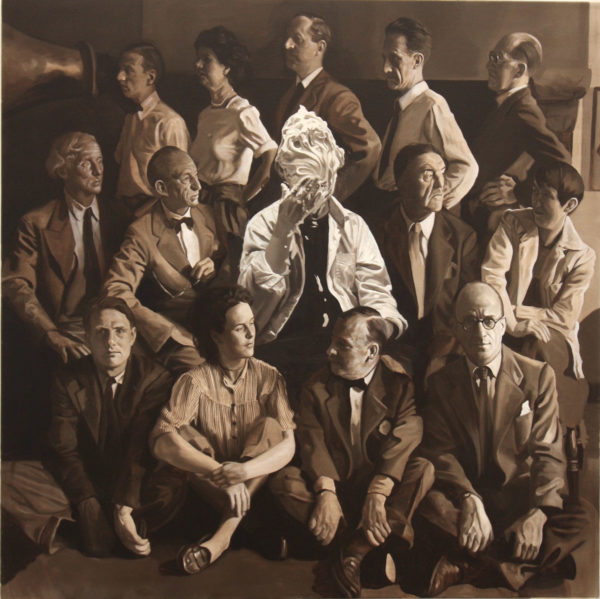