Colombian photographer Mateo Arciniegas spent his formative years in Bogota, Colombia, before moving with his mother to the United States at age 16. Starting a new life in a foreign and strange place wasn’t easy for Arciniegas. “For the past 10 years, I have unsuccessfully worked to find a way to call the United States home,” he explains. “But, can I ever feel like I really belong here?”

Ten years later and still struggling to come to terms with the two very different chapters of his life, Arciniegas was inspired to go back to Colombia in an attempt to rediscover the country that had raised him. Instead he found a country very different from the one he had left at 16, along with what he describes as “a sense of recognition that Colombia is where I come from, but that time and space can shift the definition of belonging.”

“‘Olvido pa’ Recordar’ (Forget to Remember) is a search to find myself in a country I once called home. The project is a very personal 10-year journey of understanding who I am, where I come from, and where I am now. Forgetting to remember is an idea I’ve linked to accepting, forgetting, and letting go.” 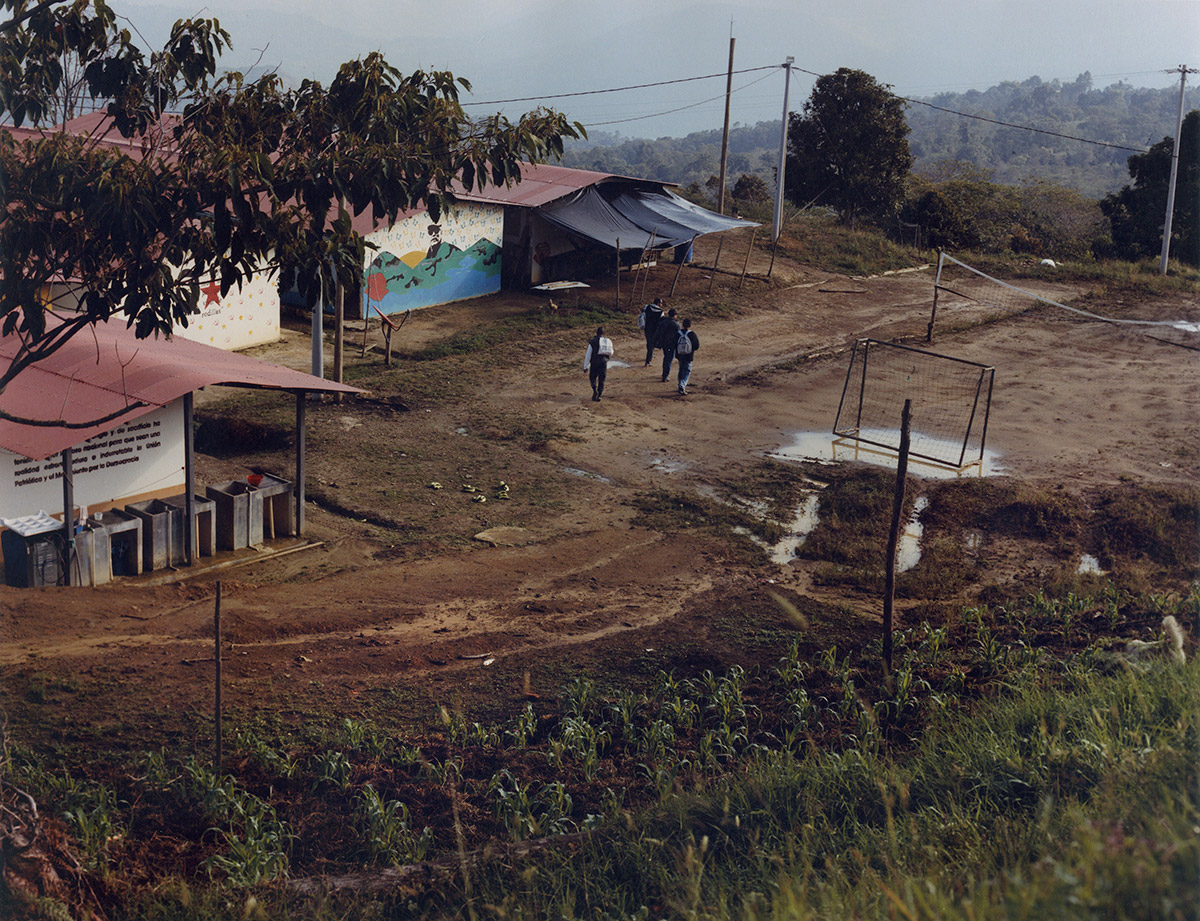 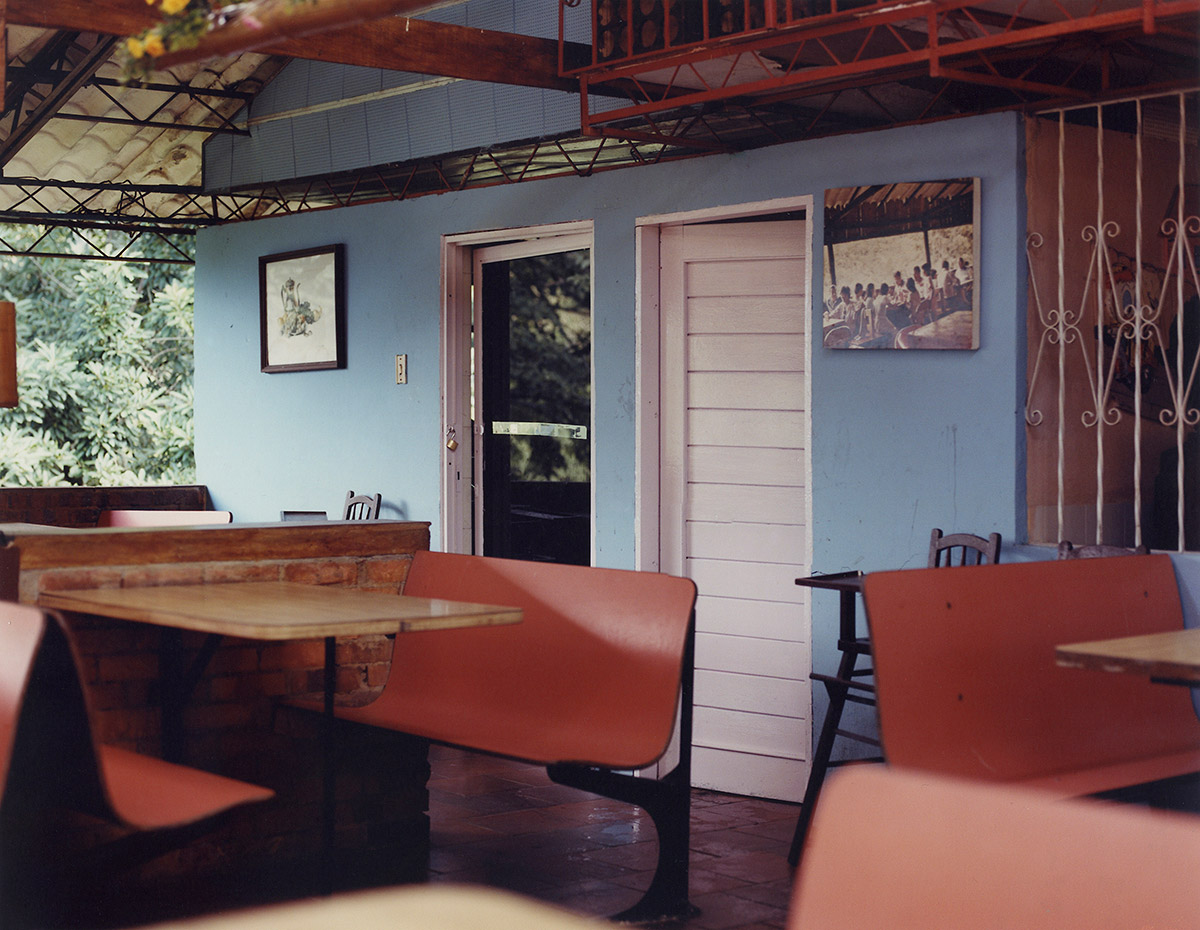 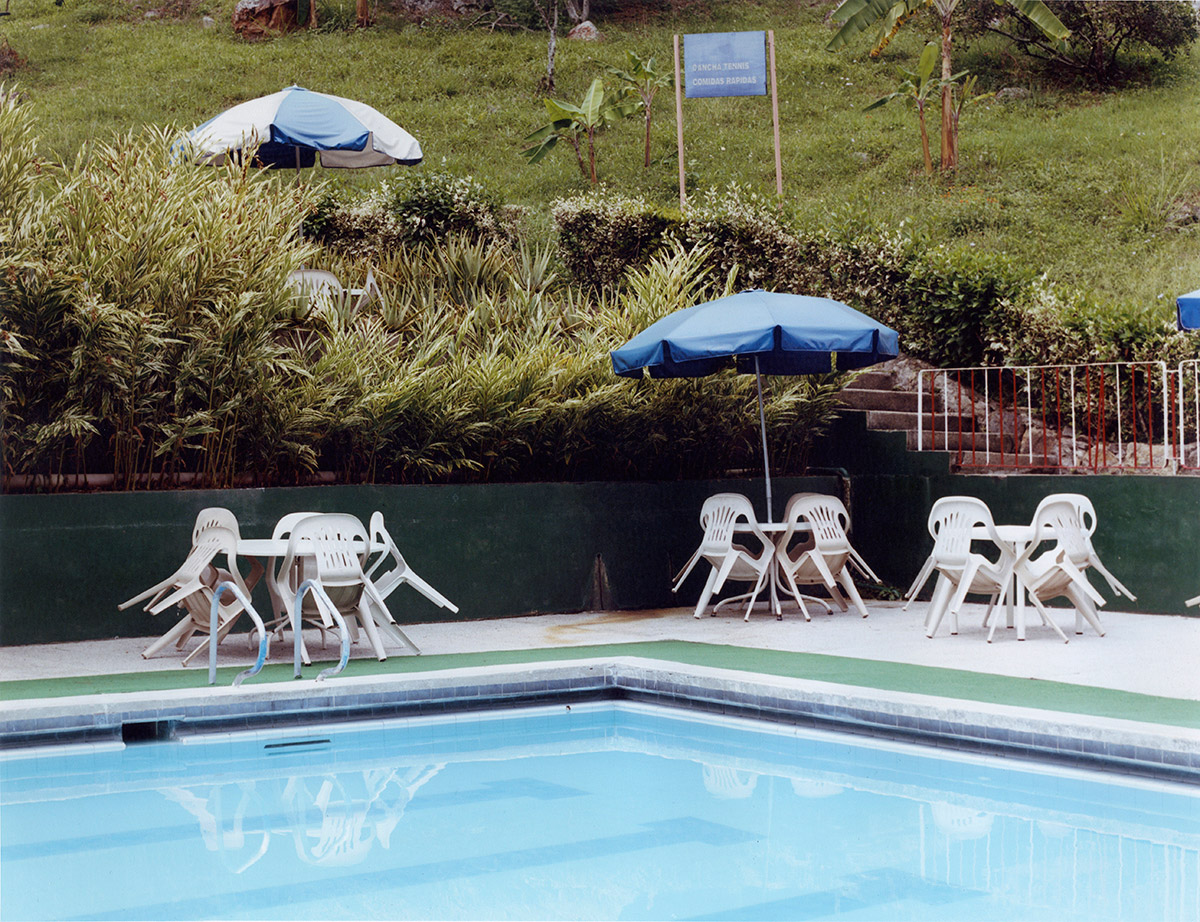 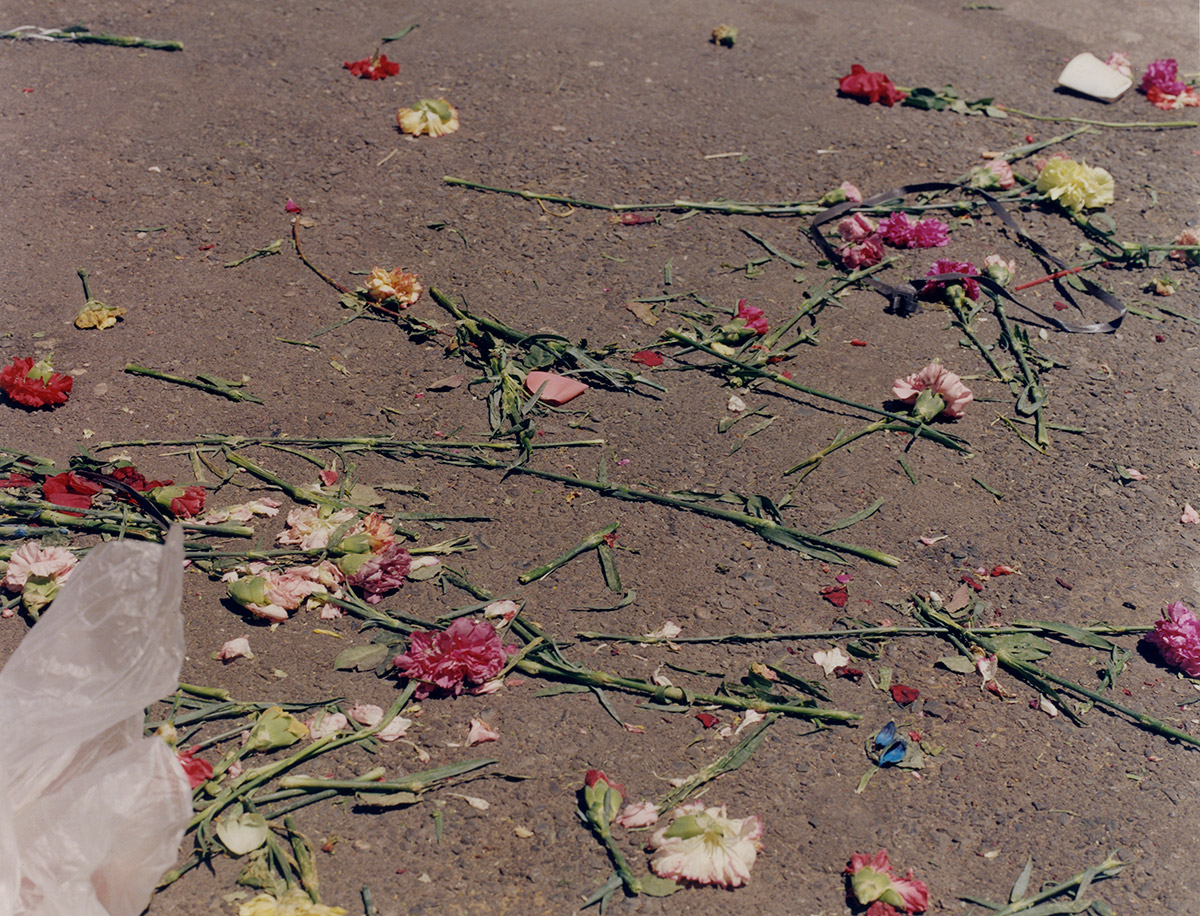 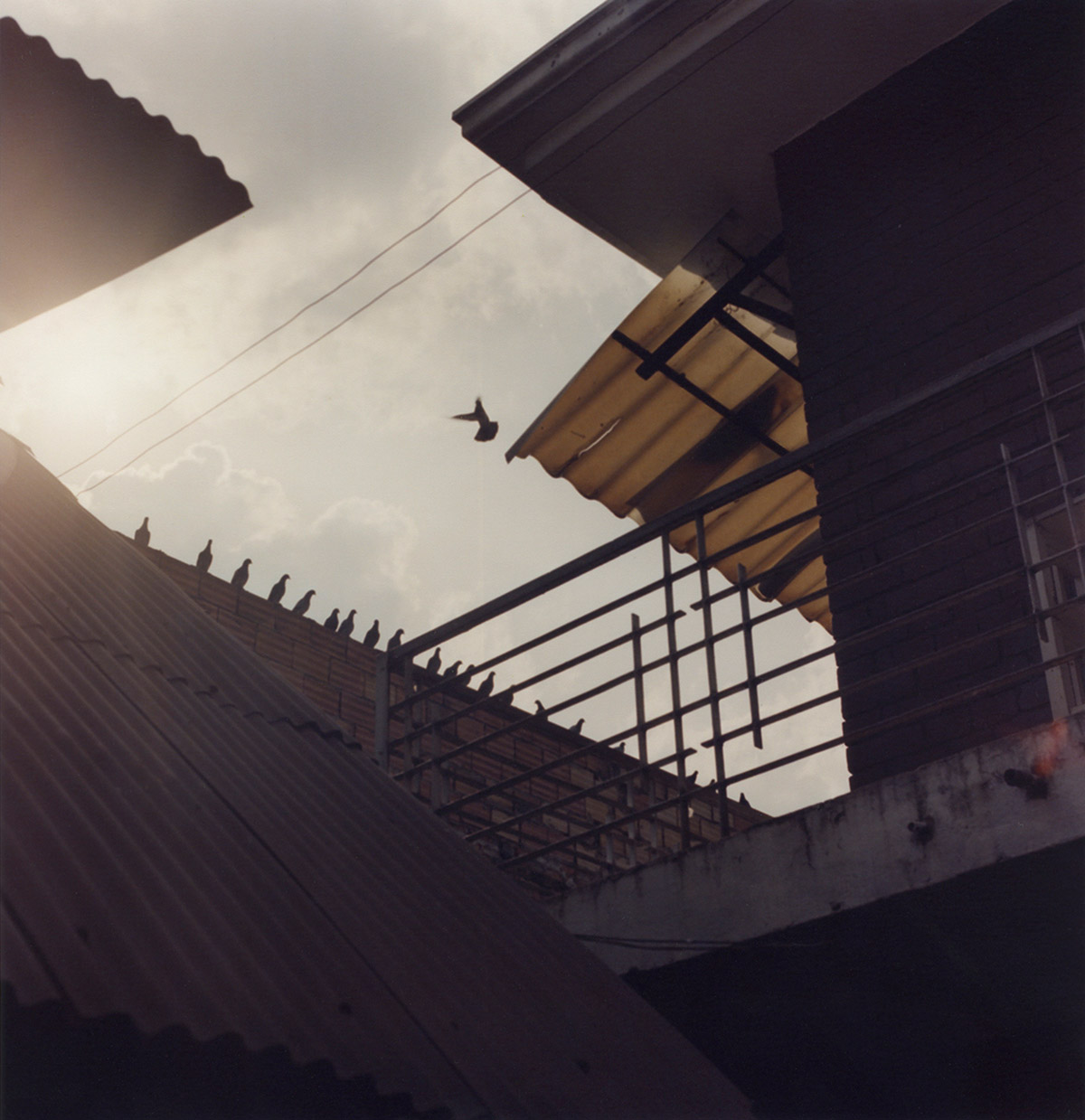