Photographer Kyle Weeks overturns aesthetic stereotypes with his images. Featuring a diverse range of subjects, his work challenges colonial dynamics between documentary image-makers and their subjects by maintaining the agency of those he photographs and prioritizing their lived experiences. His inclusive standards of representation permeate all of his work, both personal and commercial, and his fashion commissions are celebrated for their “unflinching departure from mainstream, whitewashed fashion advertising”.

Originally from Namibia, Weeks earned a bachelor’s degree in photography from the Stellenbosch Academy in South Africa, where he later co-founded Cape Collective Assist—a cooperative facilitating development programs for aspiring photographers in the city. Weeks now resides in Amsterdam, working primarily between Europe and Africa, and his work has been internationally exhibited and recognized by awards such as the Magnum Photography Award and the I.P.F. Photo Prize.

See more from Kyle Weeks below! 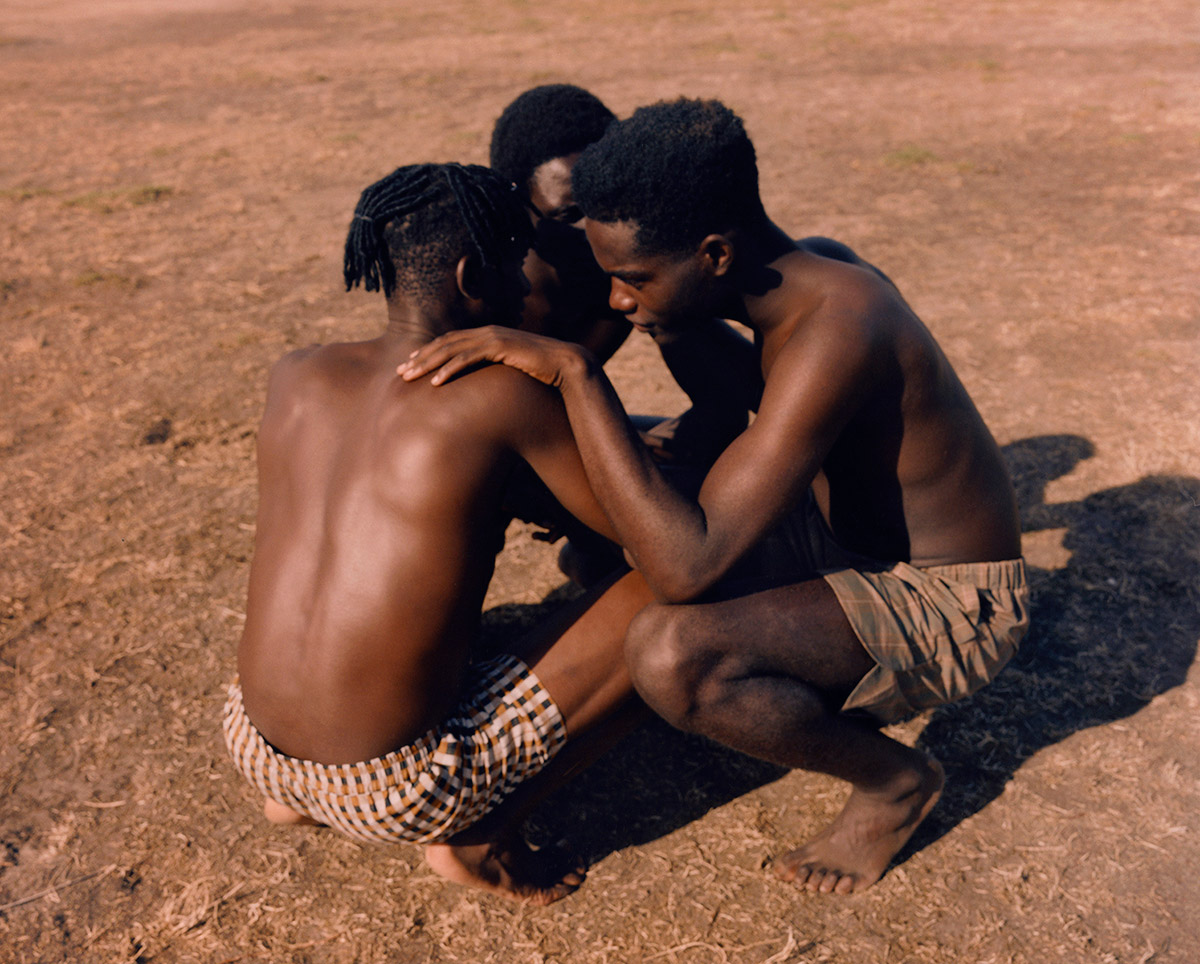