Born in San Salvador, El Salvador and currently living and working between Long Island and New York City, photographer Steven Molina Contreras explores the immigrant experience in the United States by turning the lens on himself and his family for his series “Adelante”.

When his stepfather was temporarily deported in 2017, Contreras was forced to step into the role of a father figure within his family, challenging the distance he had built between himself and his El Salvadoran heritage. His stepfather was able to return, but as he explains, “the wounds opened are undeniable and hold an immense gravity within our family to this day”.

“Adelante” (or “Forward” in english), explores the complexity of his family’s experience as immigrants in the United States. “How does a family congregate and fight to make a land they weren’t born into theirs? And how can photography work to reclaim a narrative of an ‘American’ family that has been largely ignored?” He answers these questions with his photographs, bringing together images made in collaboration with his family in New York and El Salvador over the past three years. The resulting series, as described by Contreras, “evokes a human resonance that exposes a family in pain, a family in celebration, and as my Abuelo always says, a family continually moving, Adelante.”

See more from “Adelante” below! 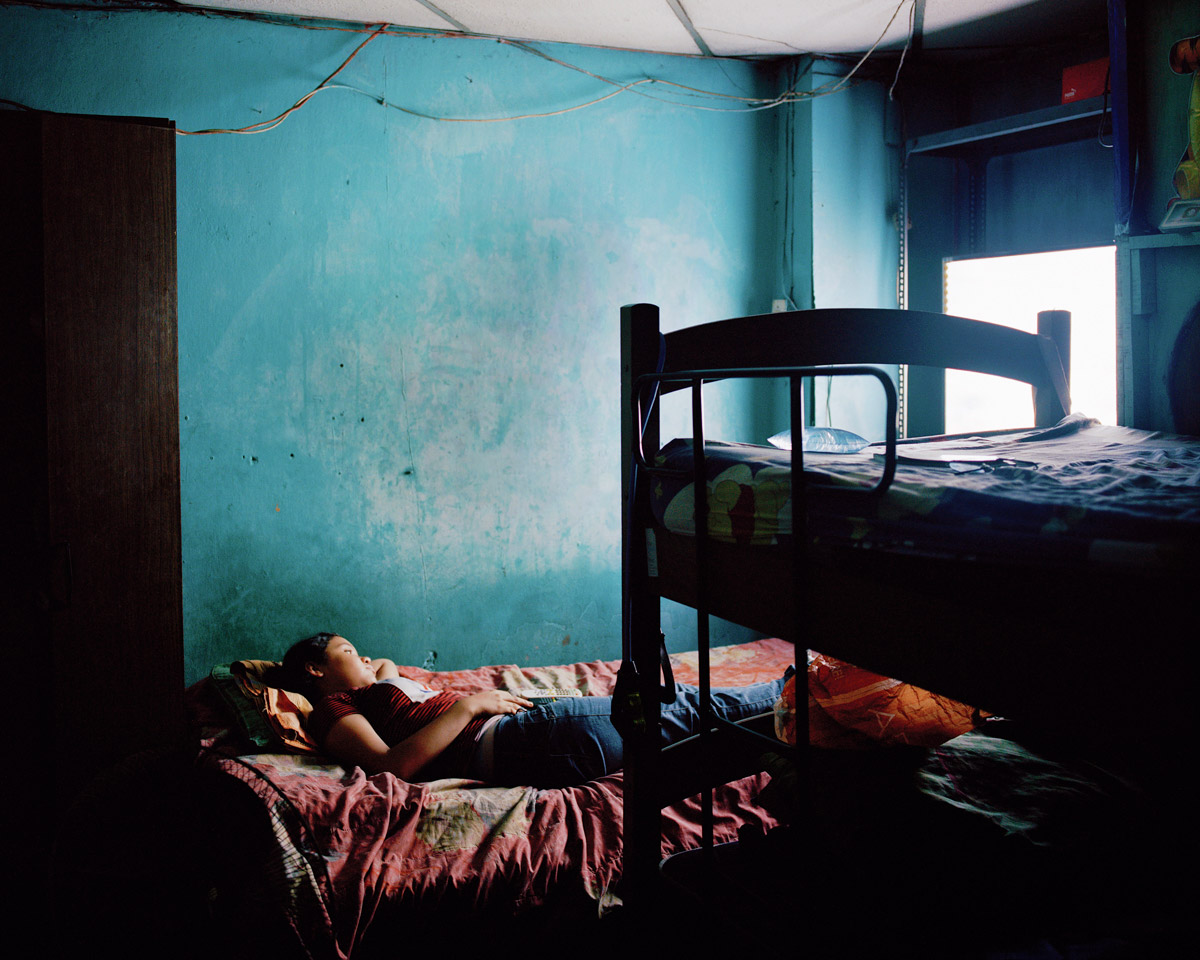 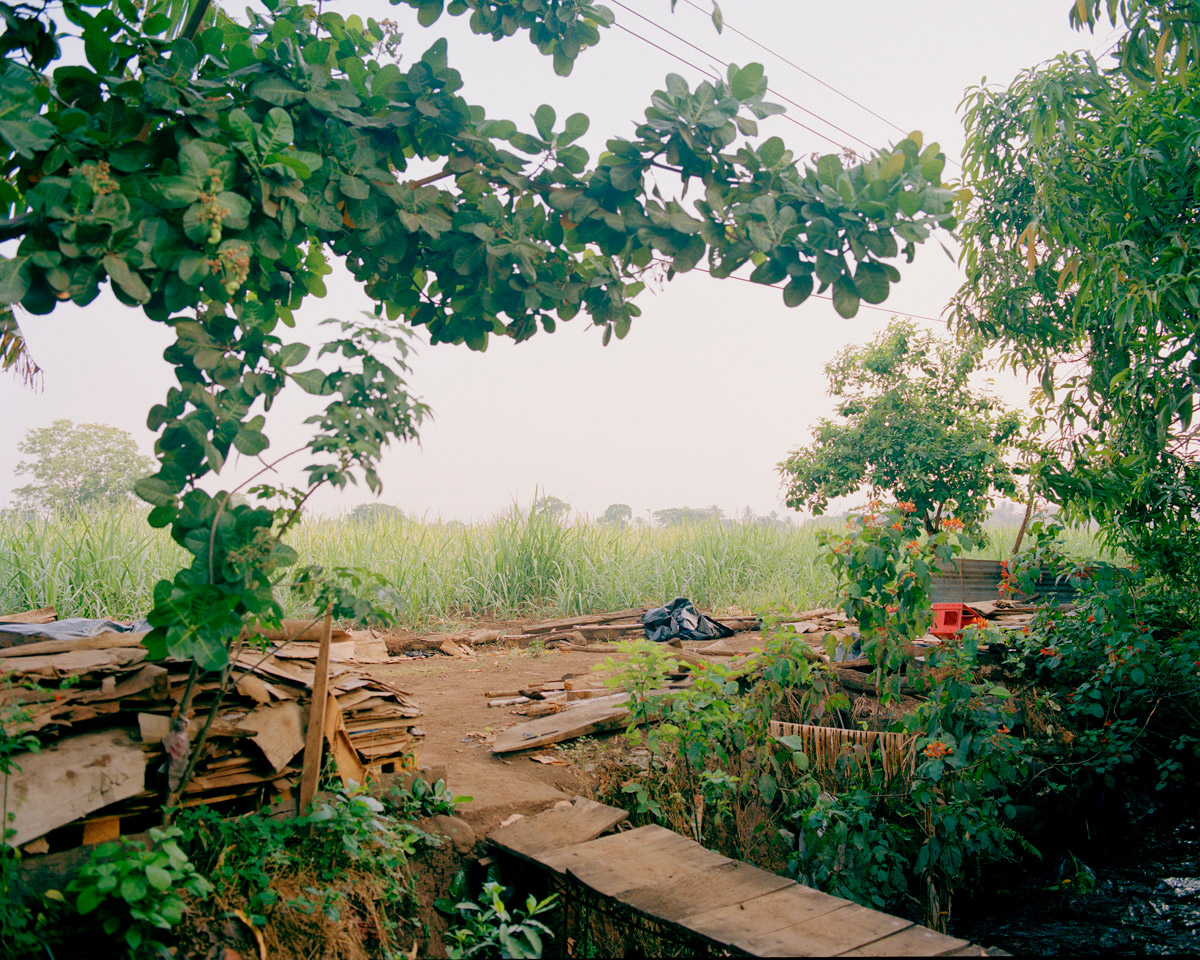 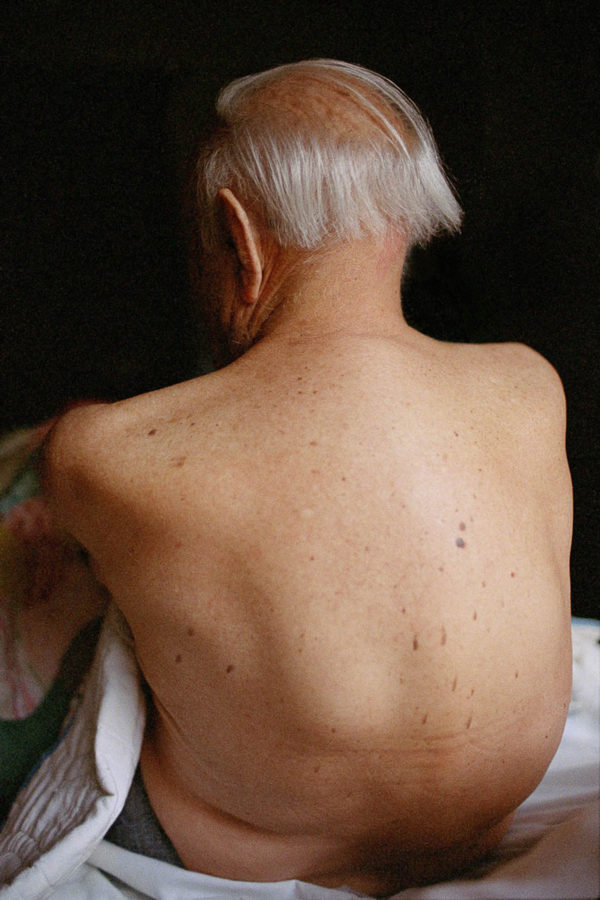 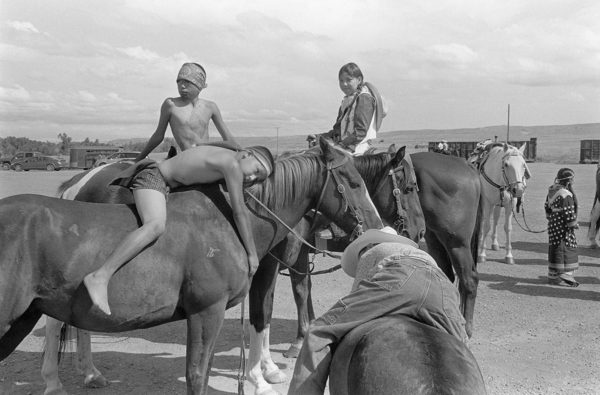