Since 2019, photographer Luo Yang has been documenting contemporary Chinese youth culture. Free from traditional expectations and stereotypes, the young people Yang photographs are part of a shifting, globalized Chinese society. Depicted in vibrant film color, the images in “Youth” offer a glimpse at the unique characters that Yang encounters in her daily life living between Beijing and Shanghai. An excerpt from the intro to her recent show at Rencontres d’Arles elaborates:

“This is a pioneering generation, more “sex, and rock’n’roll” than “K-pop”, in contrast with the ultra sophisticated and sanitized image conveyed by the pop stars adored by young people in China today. With their tattoos, hair with different colors, and flamboyant looks, those in front of the camera – musicians, artists, bloggers, friends or strangers, sometimes met online, who often become close to the photographer – are very self-conscious of their appearance. Yet nothing is quite fit for purpose for Luo Yang. Behind every portrait, we feel the invisible and peculiar stories: young adults already mature beyond their childish appearance, and those who act like the children they still are. Boys who defy the social code with their disturbing fragility, girls who proudly display their androgyny, couples in love.” 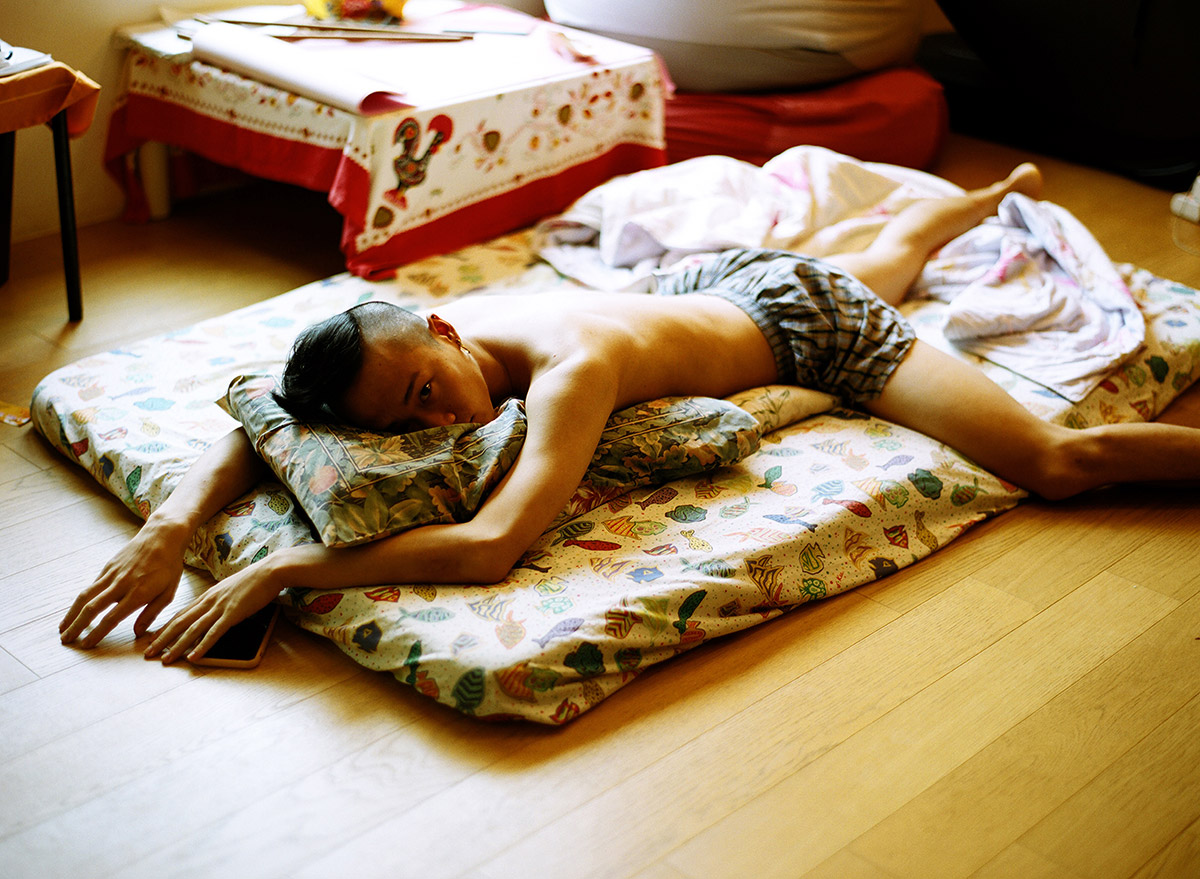 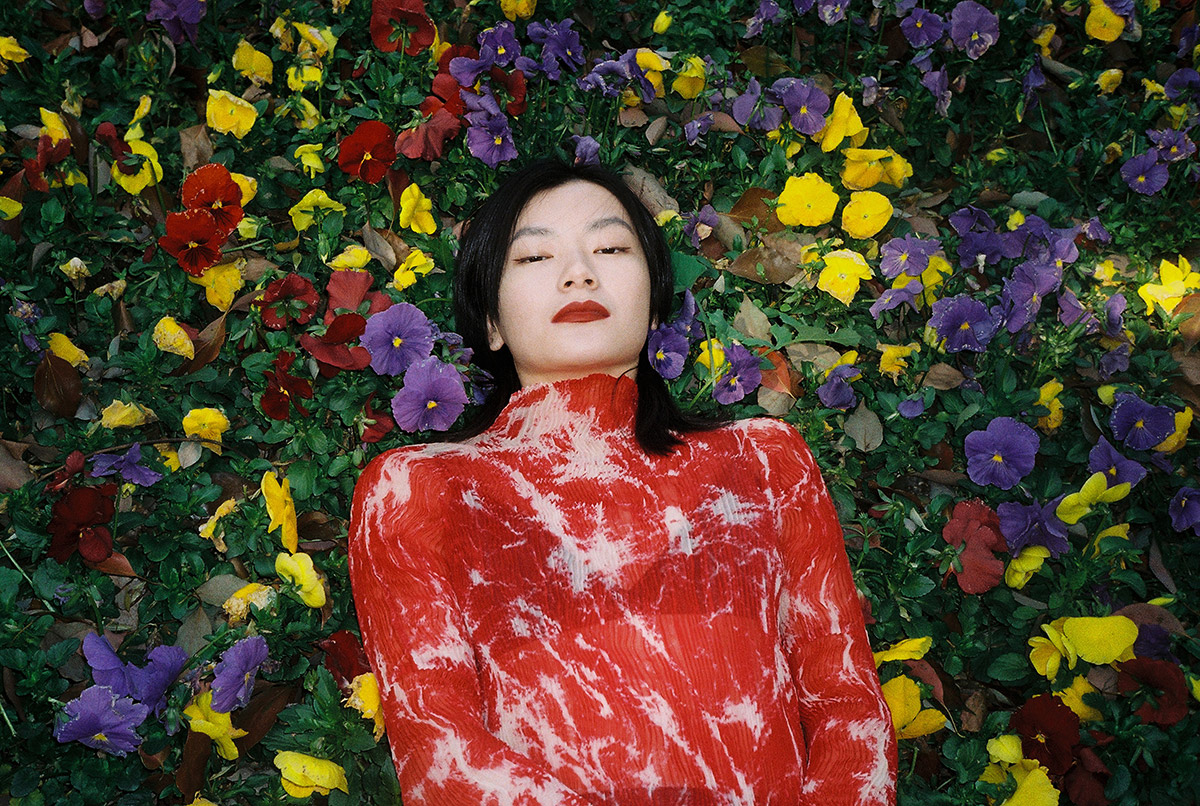 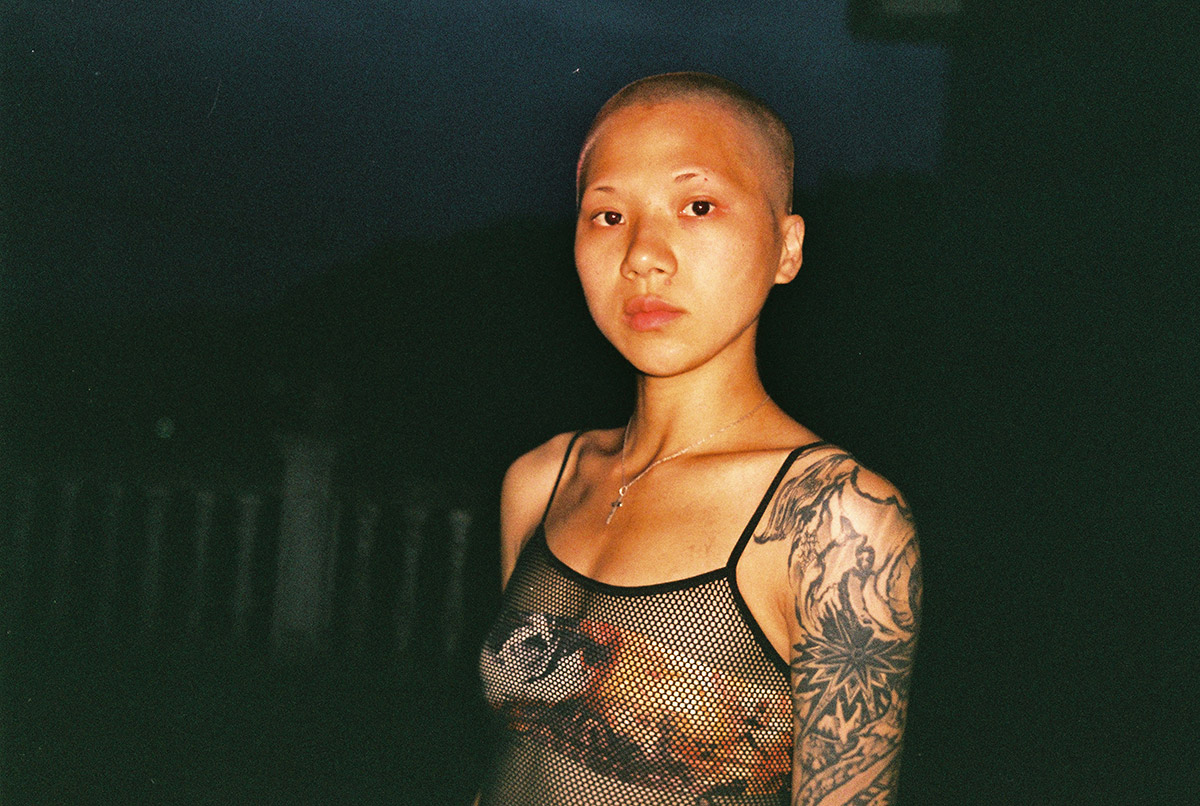 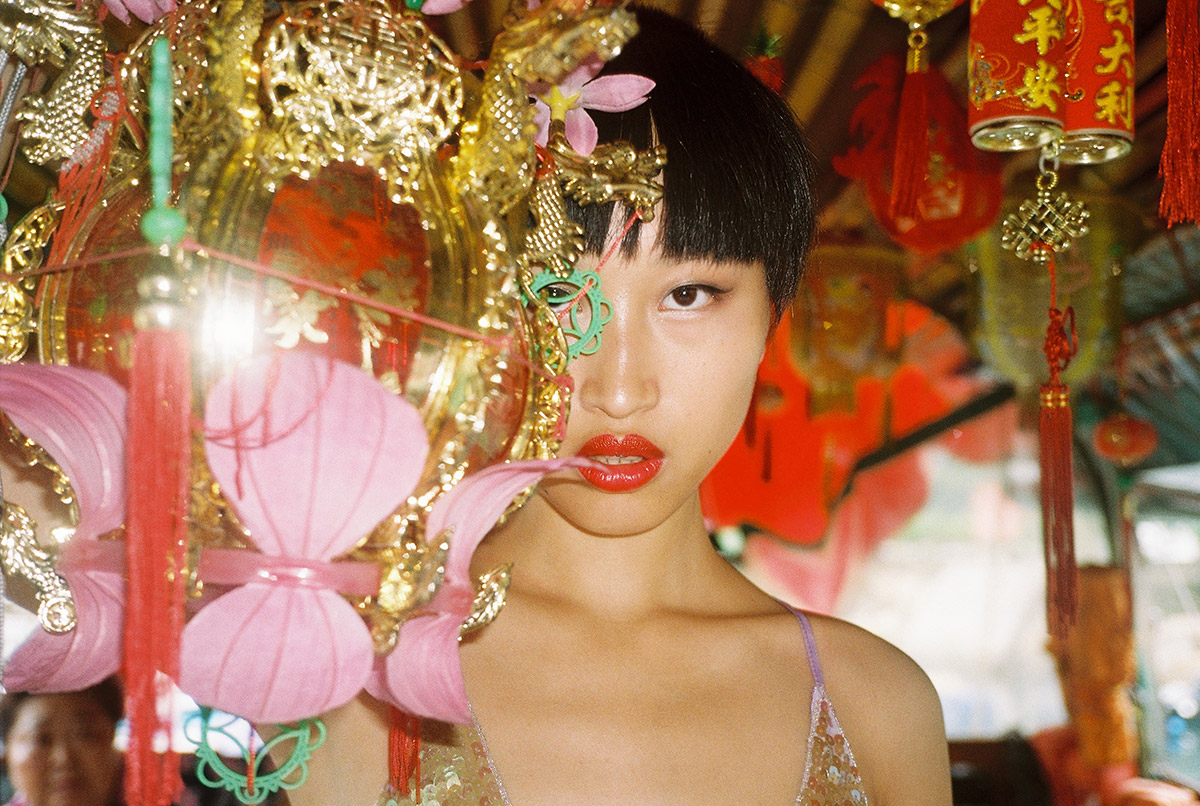