For New York-based photographer and educator Katie Murray, what began as a project documenting a local racetrack after the 2016 election has morphed into a poetic series of images made throughout the United States. Initially drawn to the racetrack because of the metaphorical relationship between political and horse races, Murray explains how each encounter left her wondering—”what about the horses?”

“The horse, a majestic animal, is the universal symbol of freedom without restraint,” she explains. “In the bible, horses are associated with war, in dreams—strength and desire, in mythology—victory. For me, horses became the catalyst to exploring these ideas and deeper questions about myself, my country, my place—in both meanings of that word.”

Collapsing the space between personal and public history, the images in “What About the Horses” were made as close to home for Murray as New York, to as far south as the Mississippi River, and as far west as Colorado. “The aim is to create a poem, a meditation, a prayer that lifts the subjects from the ordinary to the historical and from the mundane to the sacred.” 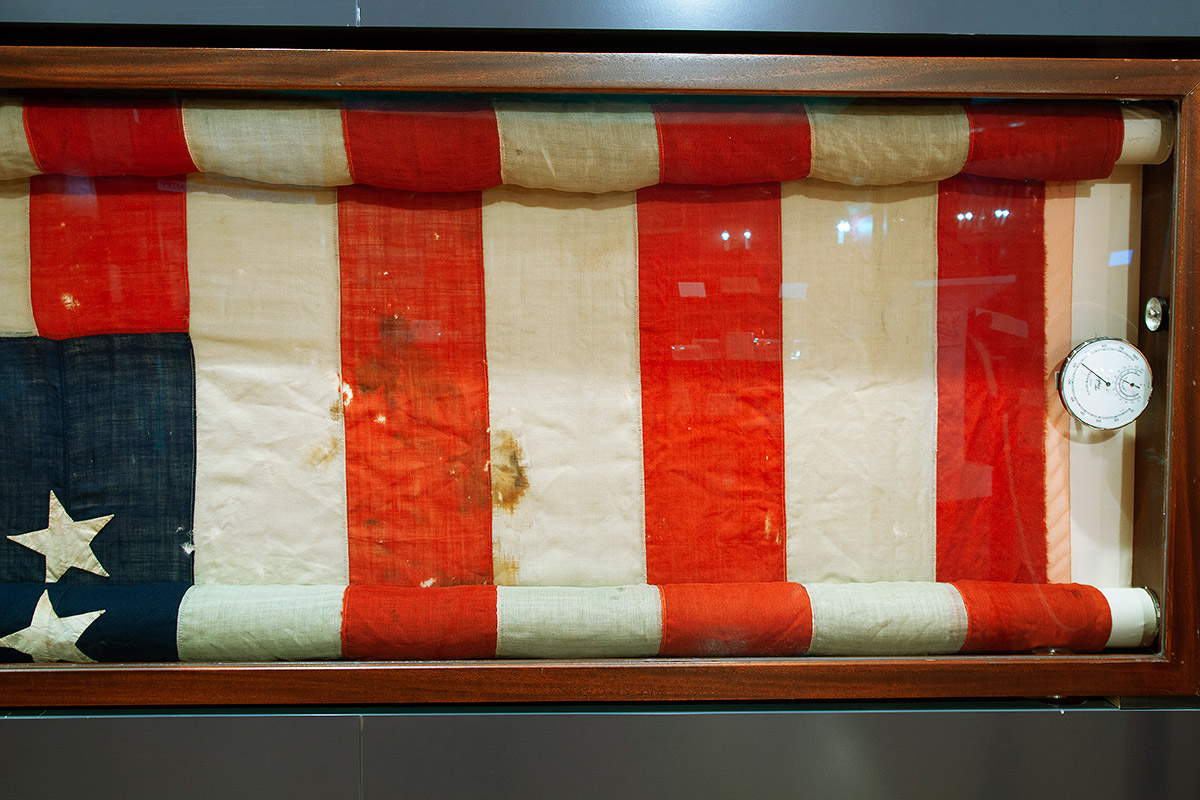 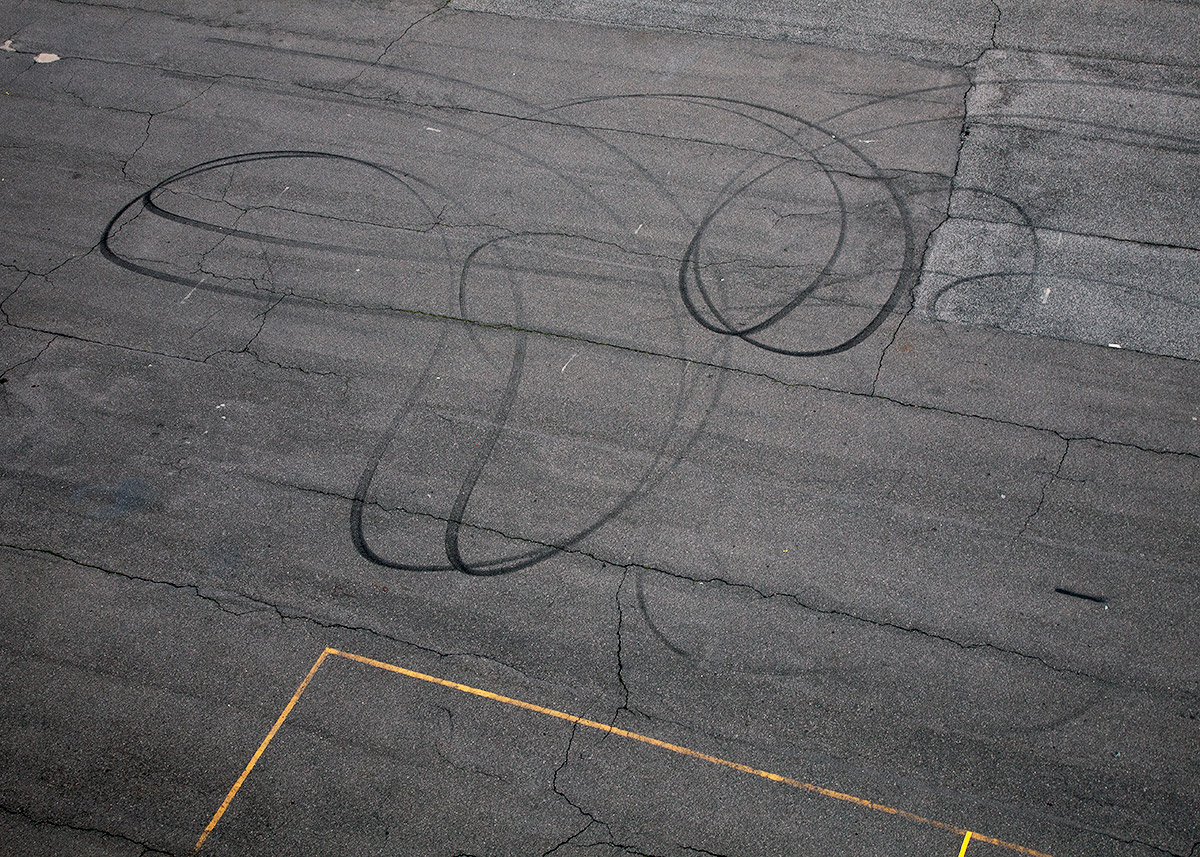 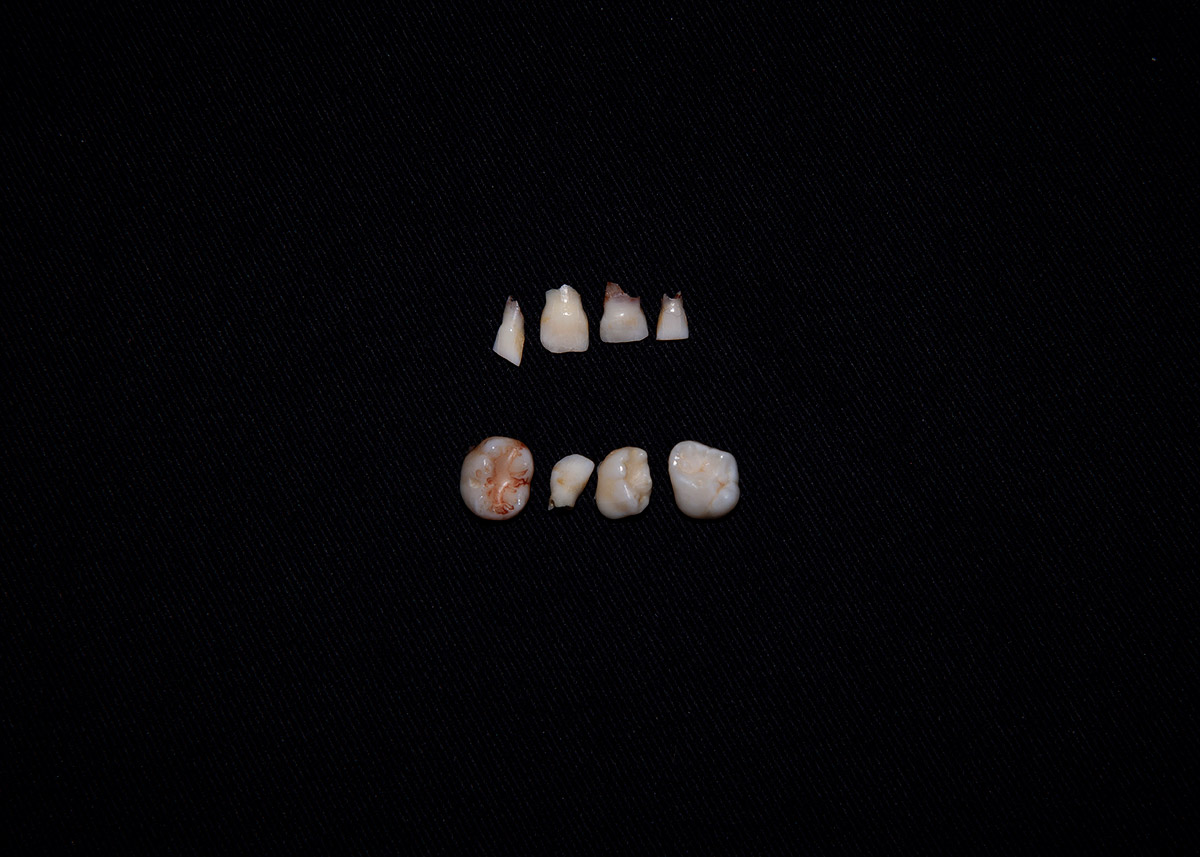 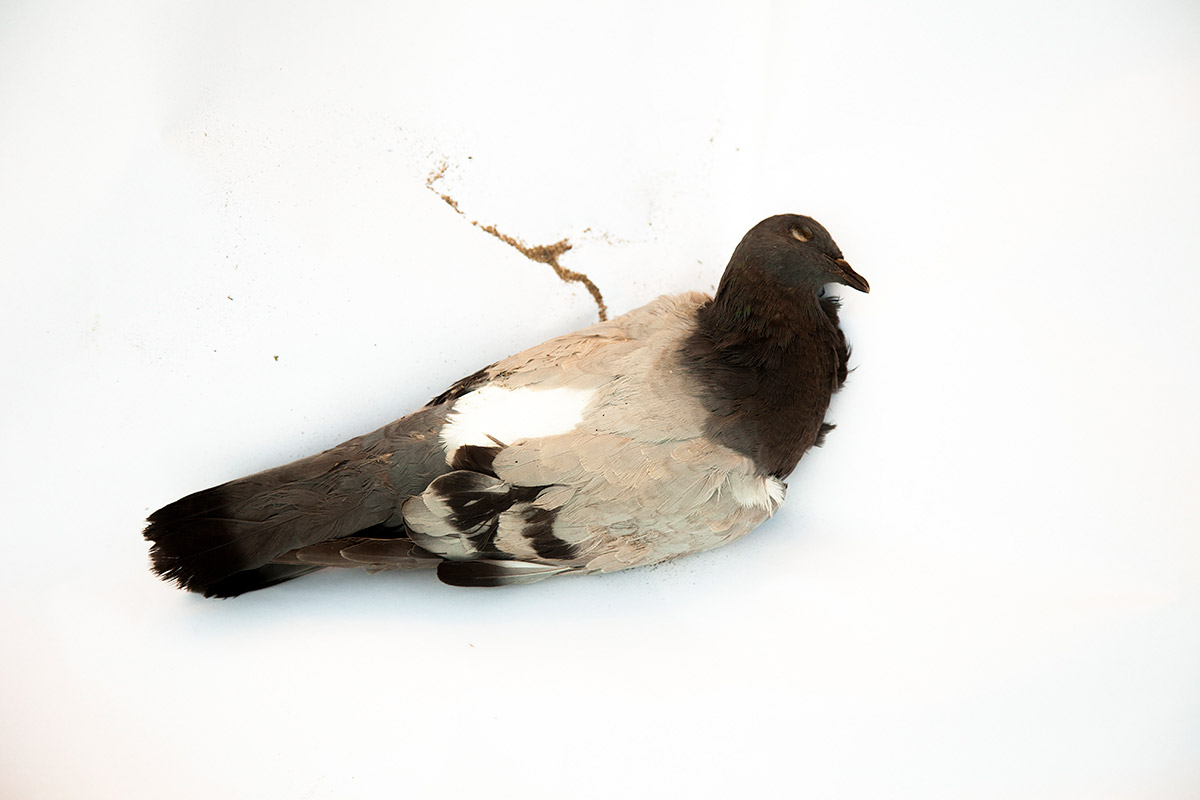 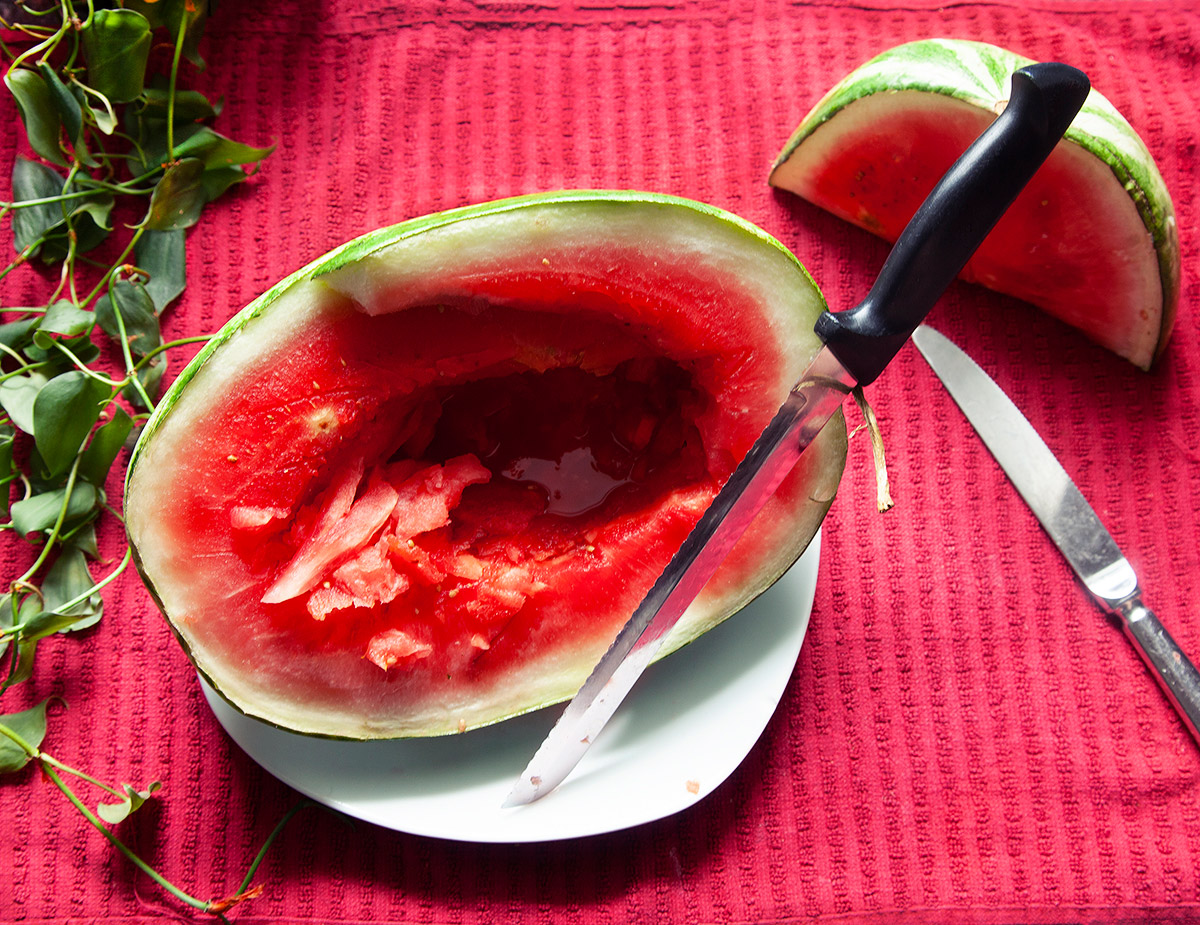