Having grown up enmeshed in a small, religious community, Boston-based artist Evan Perkins wasn’t able to understand his upbringing with perspective until years after moving away. “Under further scrutiny, the foundations of what I was taught weren’t the strongholds I was promised,” he explains. “Blind dogma and fundamentalism were insufficient means to experience other individuals and the world around me. Issues and conflicts were no longer the polarizing duality of this or that but a rather complex in-between that I had never been encouraged to explore.”

Perkins views his upbringing as a microcosm of the white, religious, working class experience in America. Often perceived as the norm, against which anything else is a deviation, this lifestyle is the focal point of his latest series, “Grab Your Bibles, There’s a Storm Comin'”. With the current social and political climate in mind, Perkins has created a fictitious community intended to invite a dissection of this subgroup who, as he describes, have continually been granted the most power. “It is an exploration of the ways in which groups conform to a prescribed set of moral beliefs and rituals in search for certainty in a world where the comforts of conviction seem forever out of reach.” 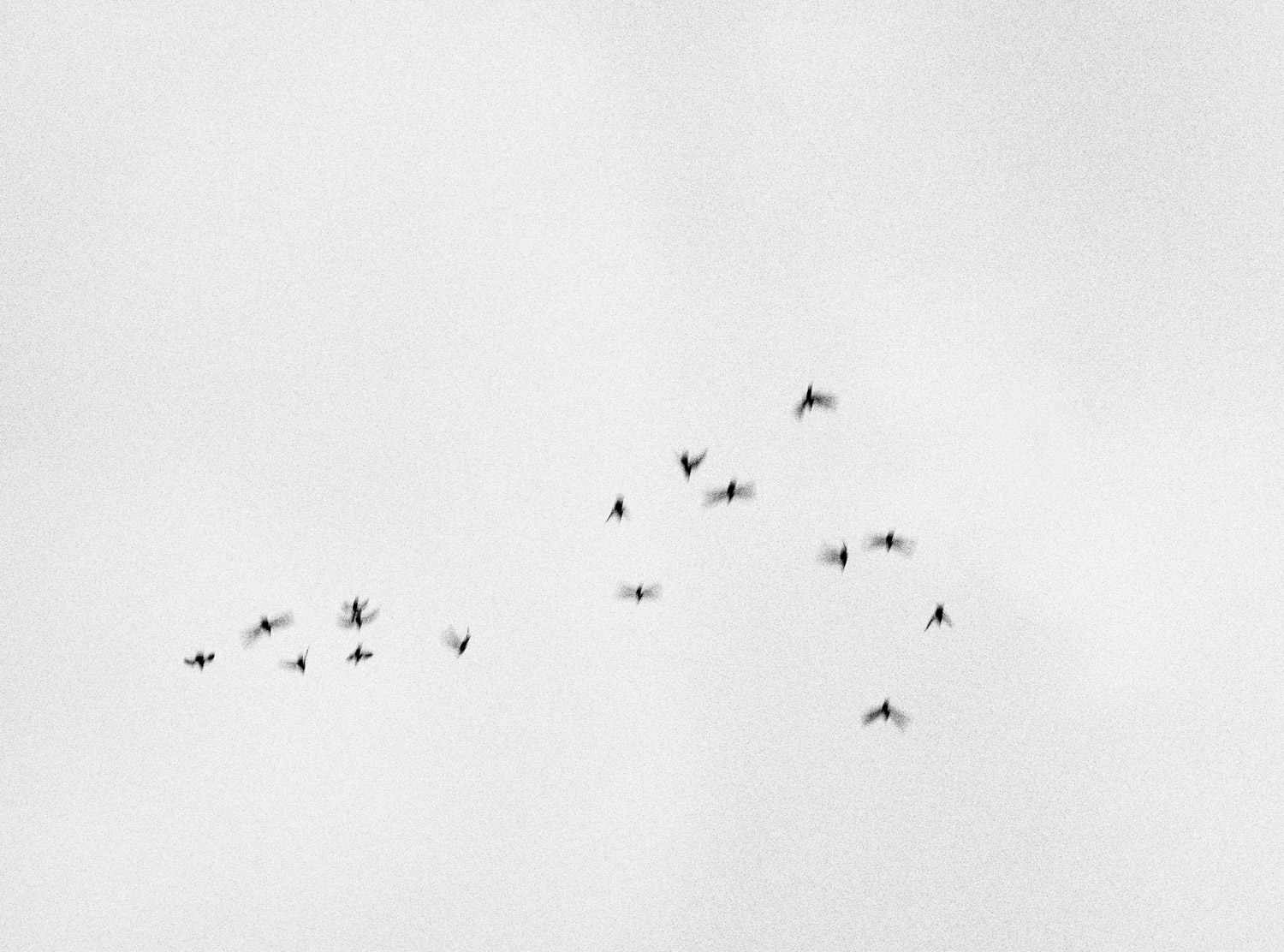 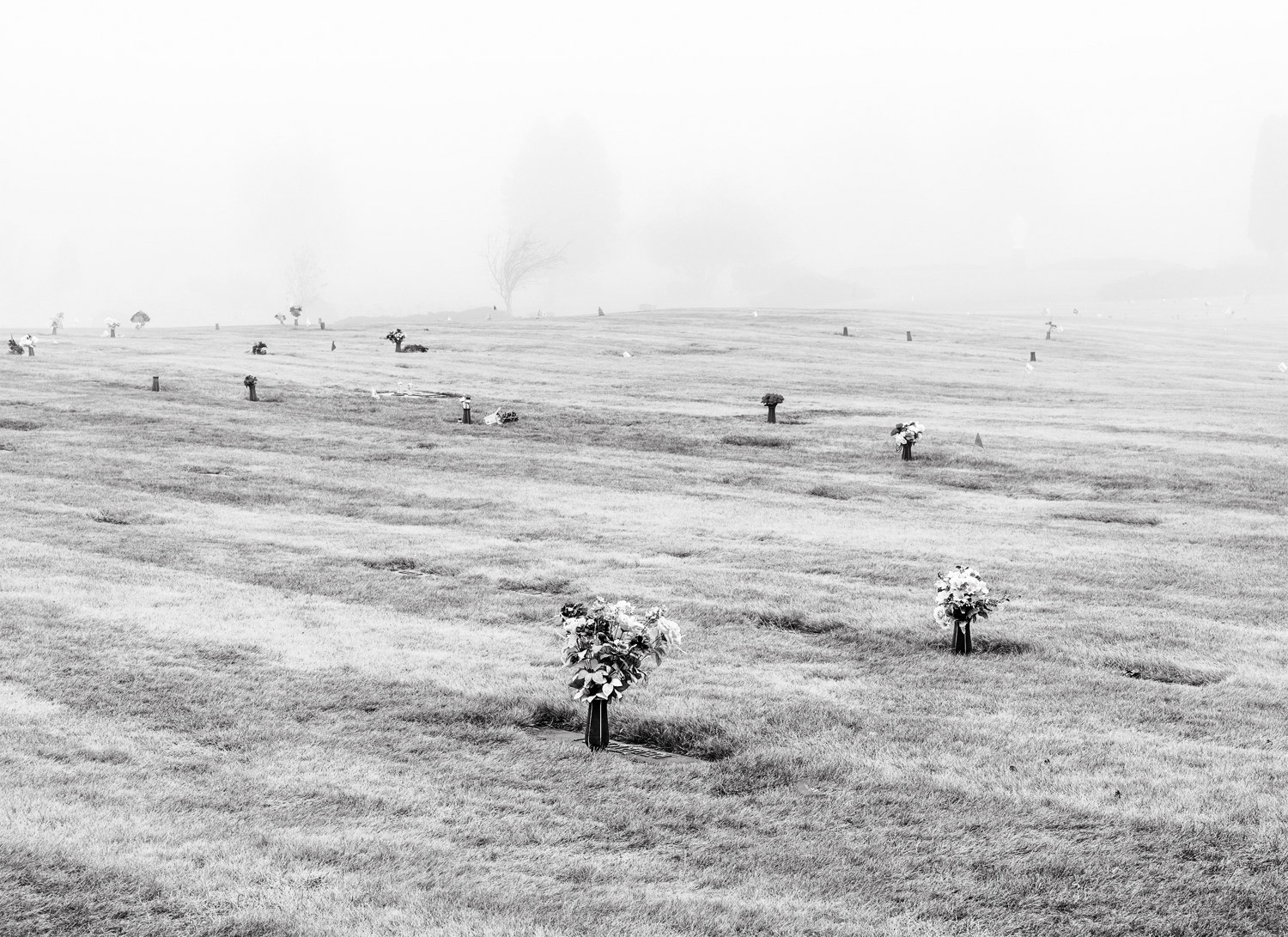 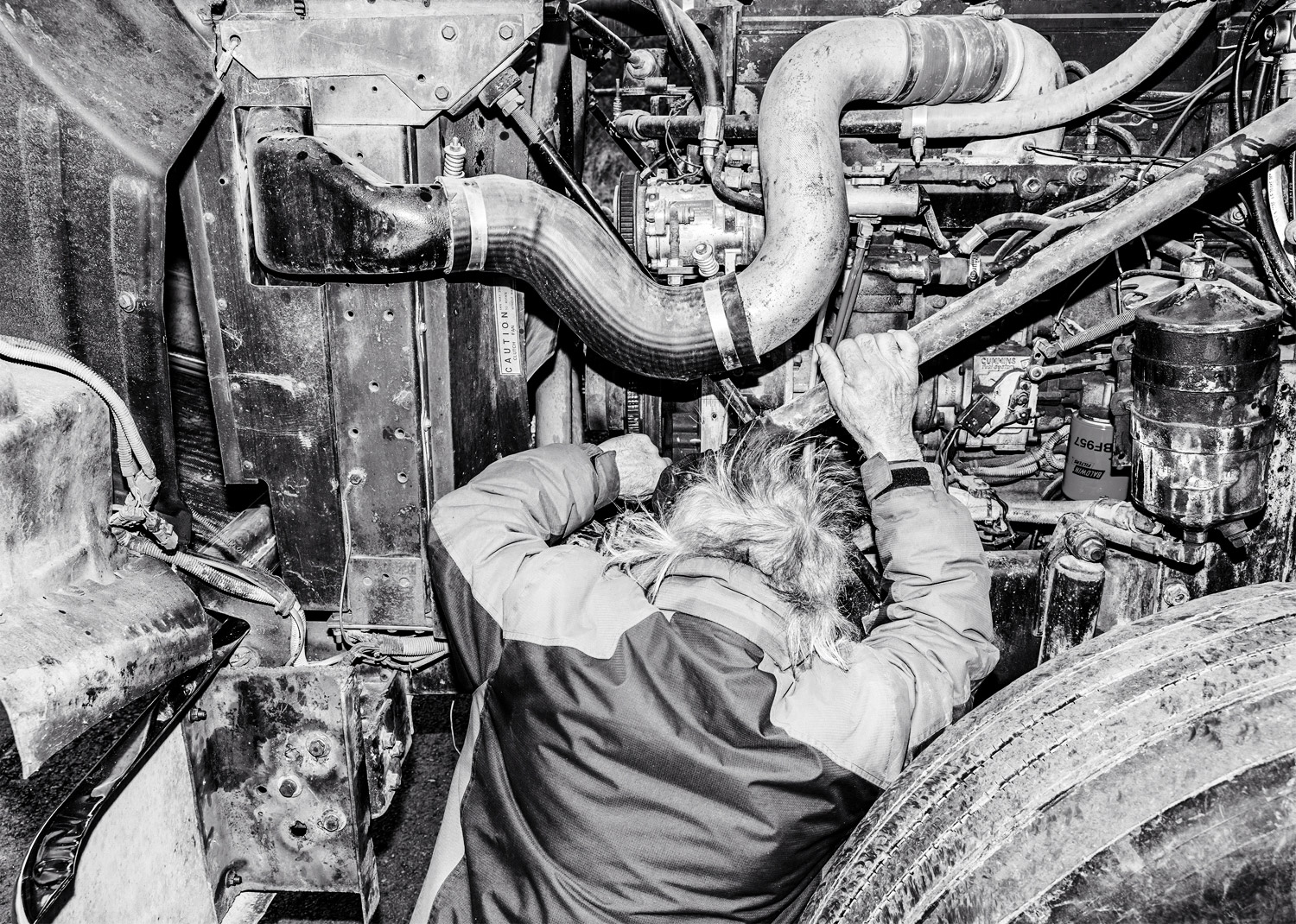 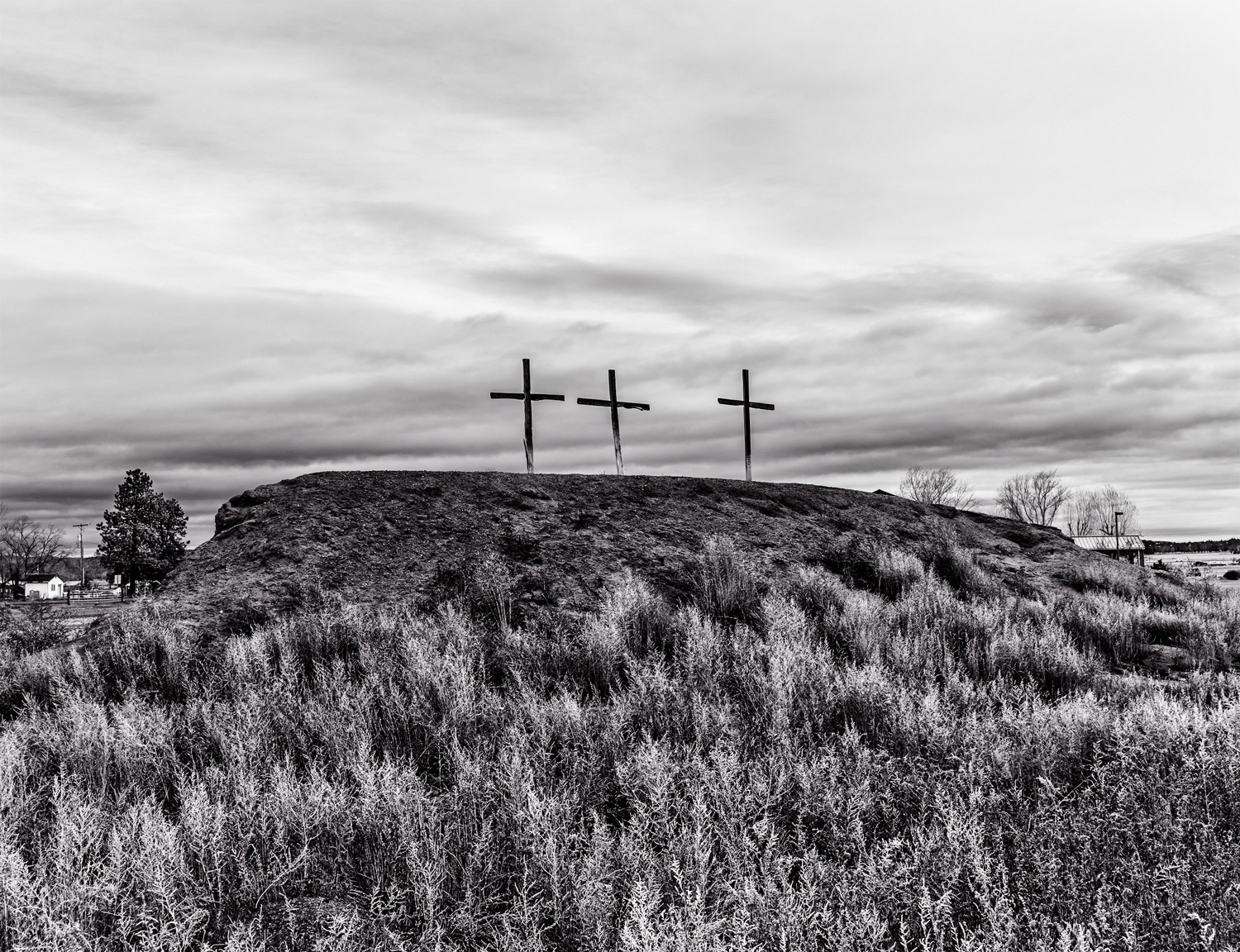