Hannah Altman is a Jewish-American artist from New Jersey. Soon to be published as a photobook by Kris Graves Projects, Altman’s series, “Kavana”, is a lyrical exploration of Jewish memory, narrative heirlooms, and image-making. Spanning connotations of past, present, and future, the series considers the concept of Jewish though that suggests that the memory of an action is as primary as the action itself. Altman elaborates:

“This is to say that when my hand is wounded, I remember other hands. I trace ache back to other aches – my mother grabbing my wrist pulling me across the intersection, my great-grandmother’s fingers numb on the ship headed towards Cuba fleeing the Nazis, Miriam’s palms pouring water for the Hebrews in the desert – this is how a Jew understands action. Because no physical space is a given for the Jewish diaspora, time and the rituals that steep into it are centered as a mode of carrying on. The bloodline of a folktale, an object, a ritual, pulses through interpretation and enactment.”

See more from “Kavana” below! 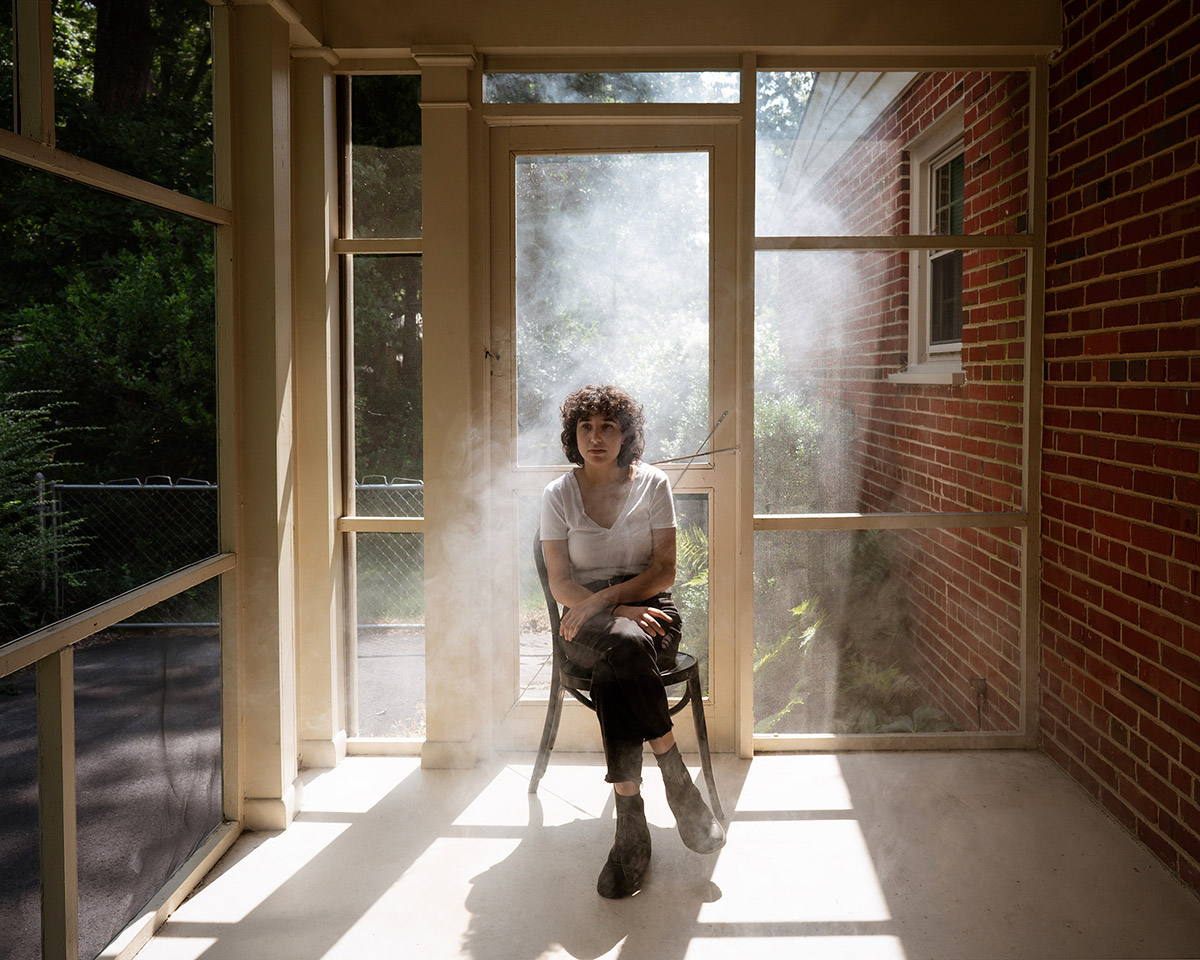 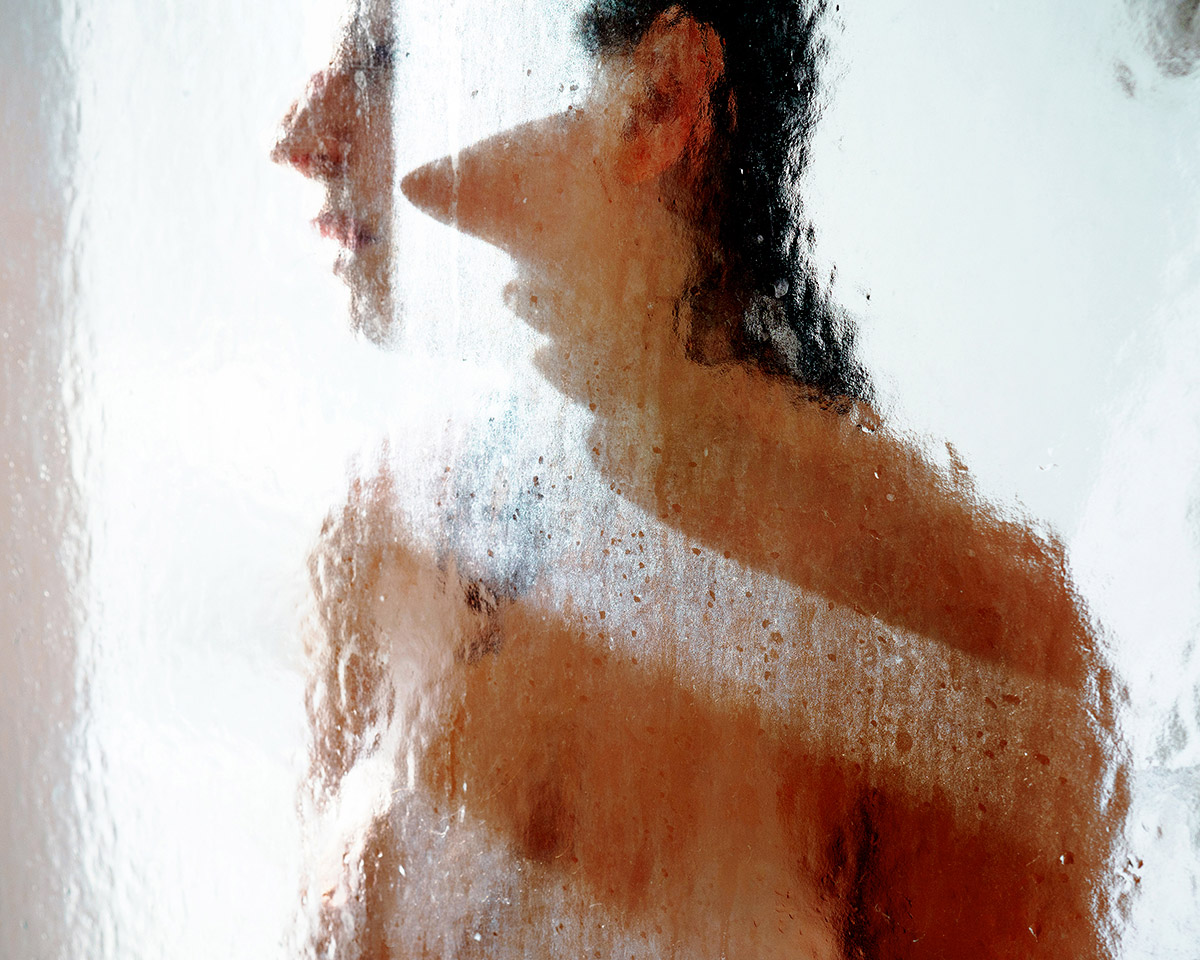 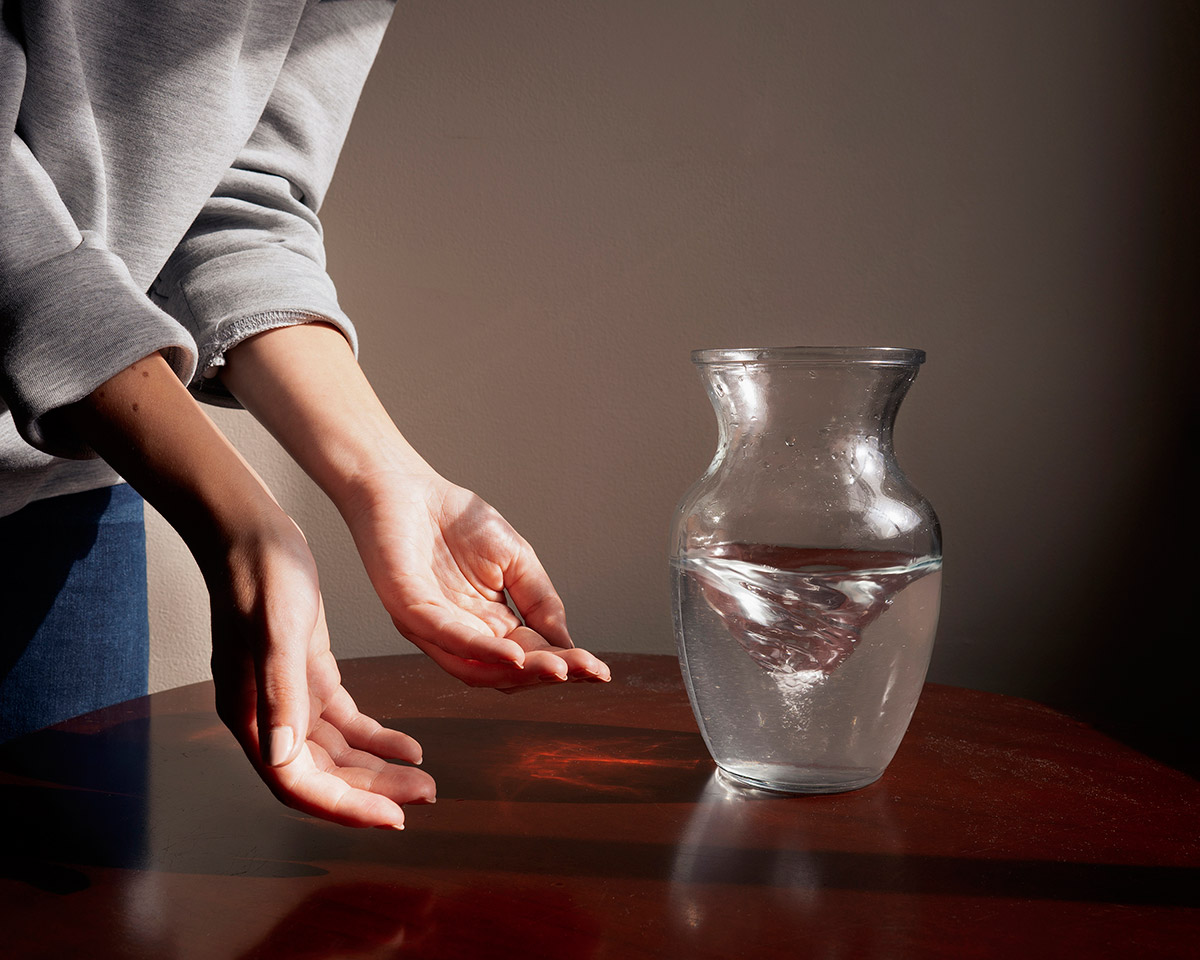 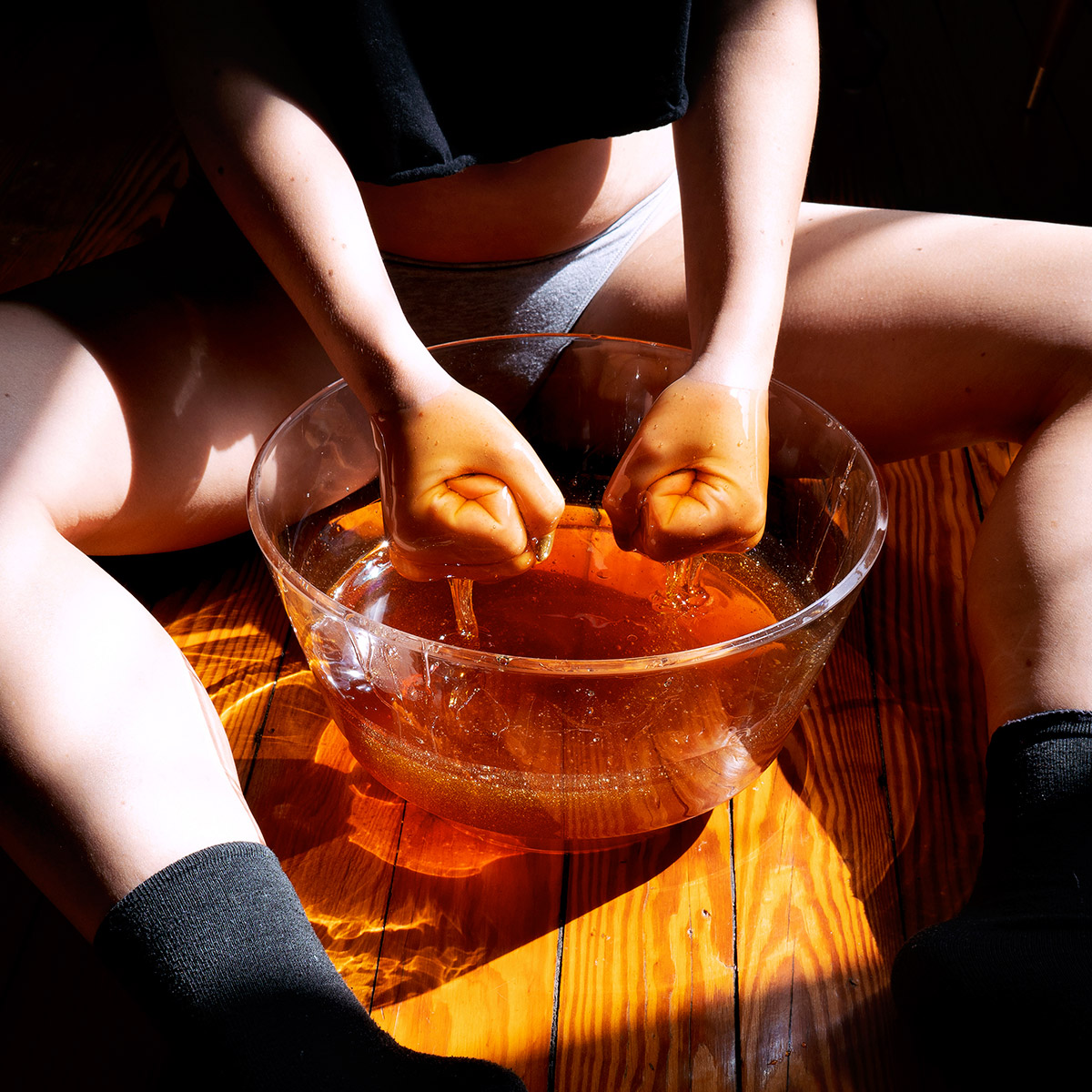 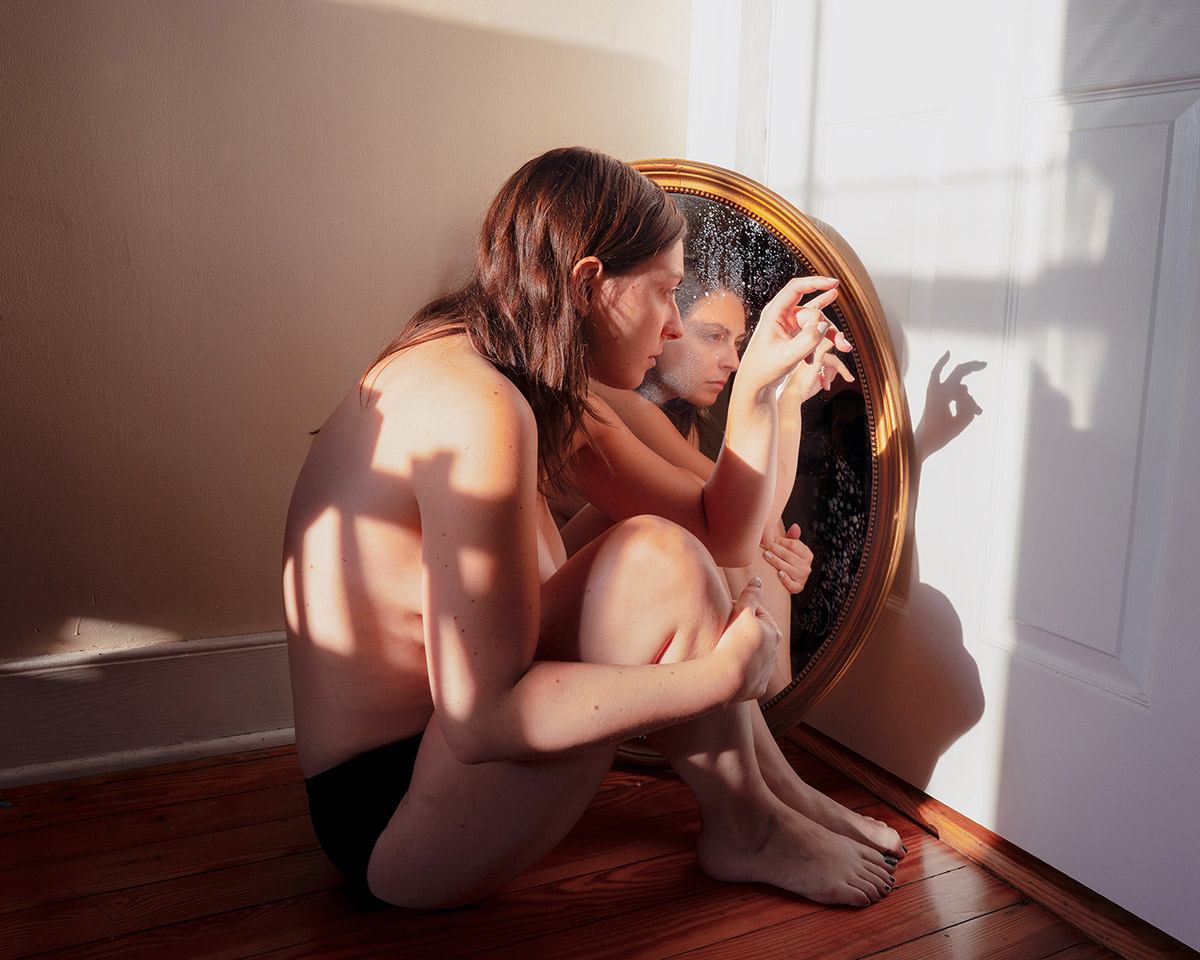 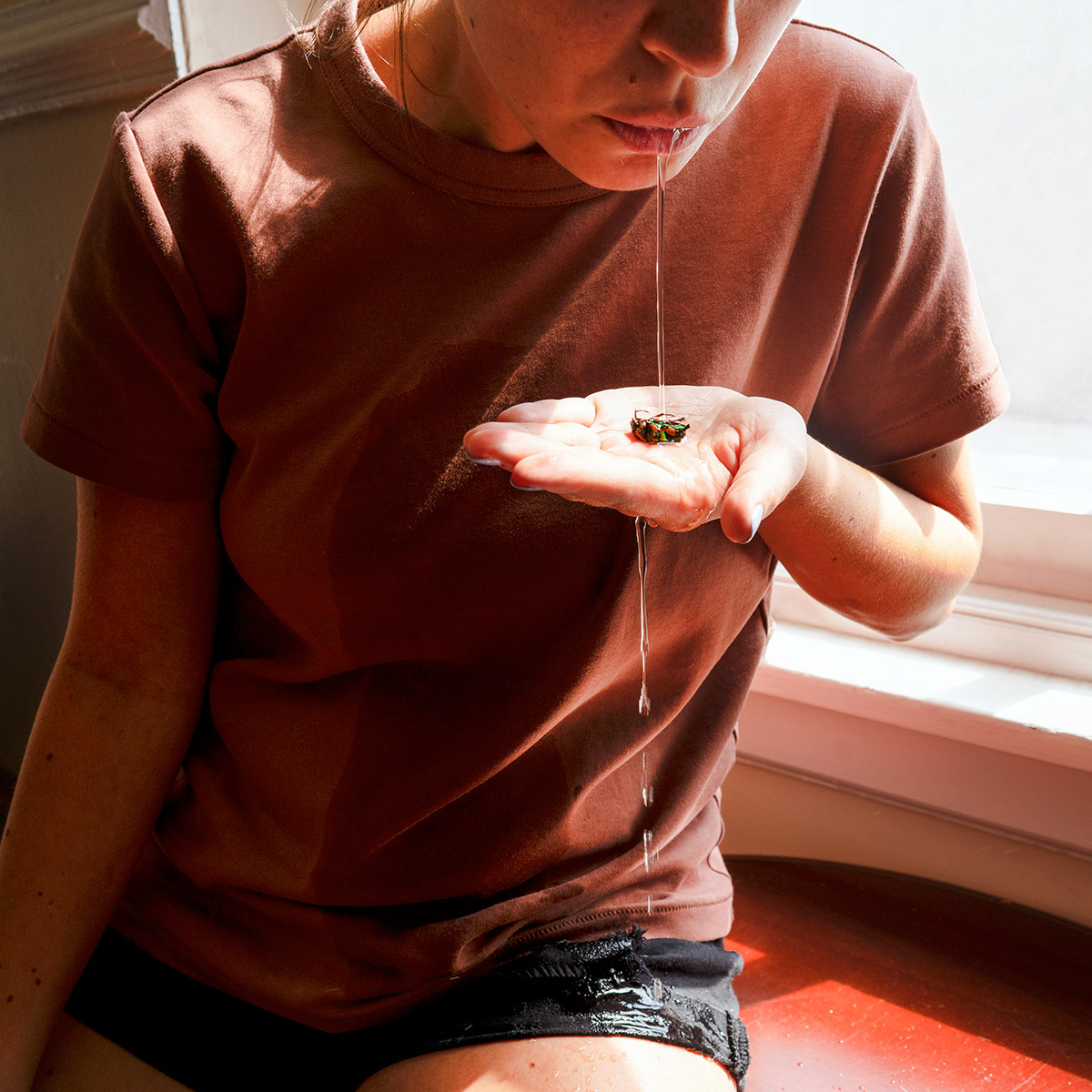 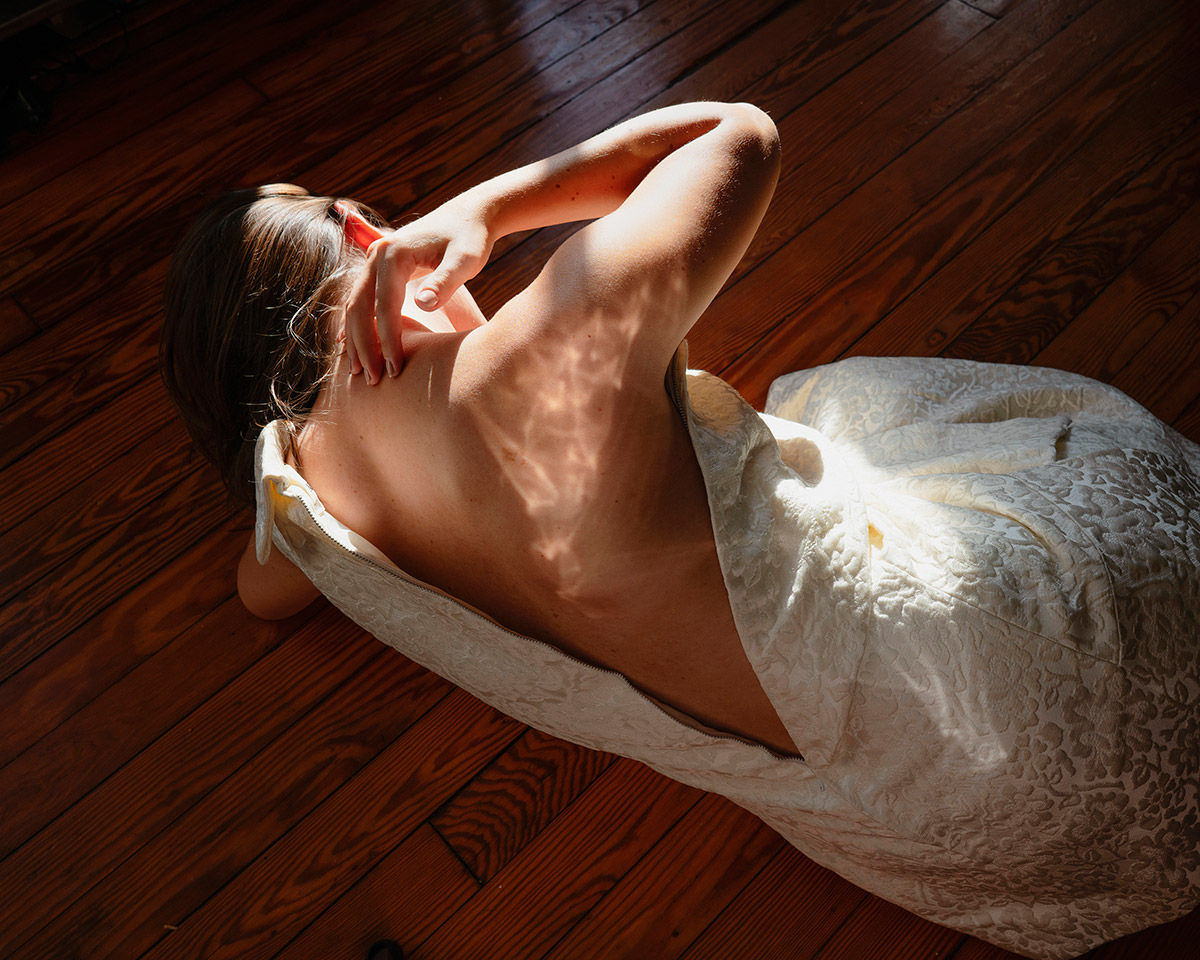