Ryan Debolski is a photographer based in Detroit, Michigan. His first photobook, “LIKE”, published by Gnomic Book in 2020, was recently shortlisted for the Paris Photo-Aperture Foundation PhotoBook Awards. Highlighting the experience of migrant workers in Oman, “LIKE” connects issues of exploitation with kinship in the age of social media.

Predominantly from East Africa and the Indian subcontinent, the men Debolski photographs build luxury hotels and highways, fueling the expansion of wealthy nations. They communicate with each other using low-cost smartphones that help them to cope with the social isolation they face while living in camps.  “LIKE” is the culmination of a year spent photographing in Oman and the relationships developed during this time. The book includes transcripts of text messages exchanges between Debolski and the workers, as well as an essay by Jason Koxvold, which lays out the work in the context of the history of representation of labour in art. 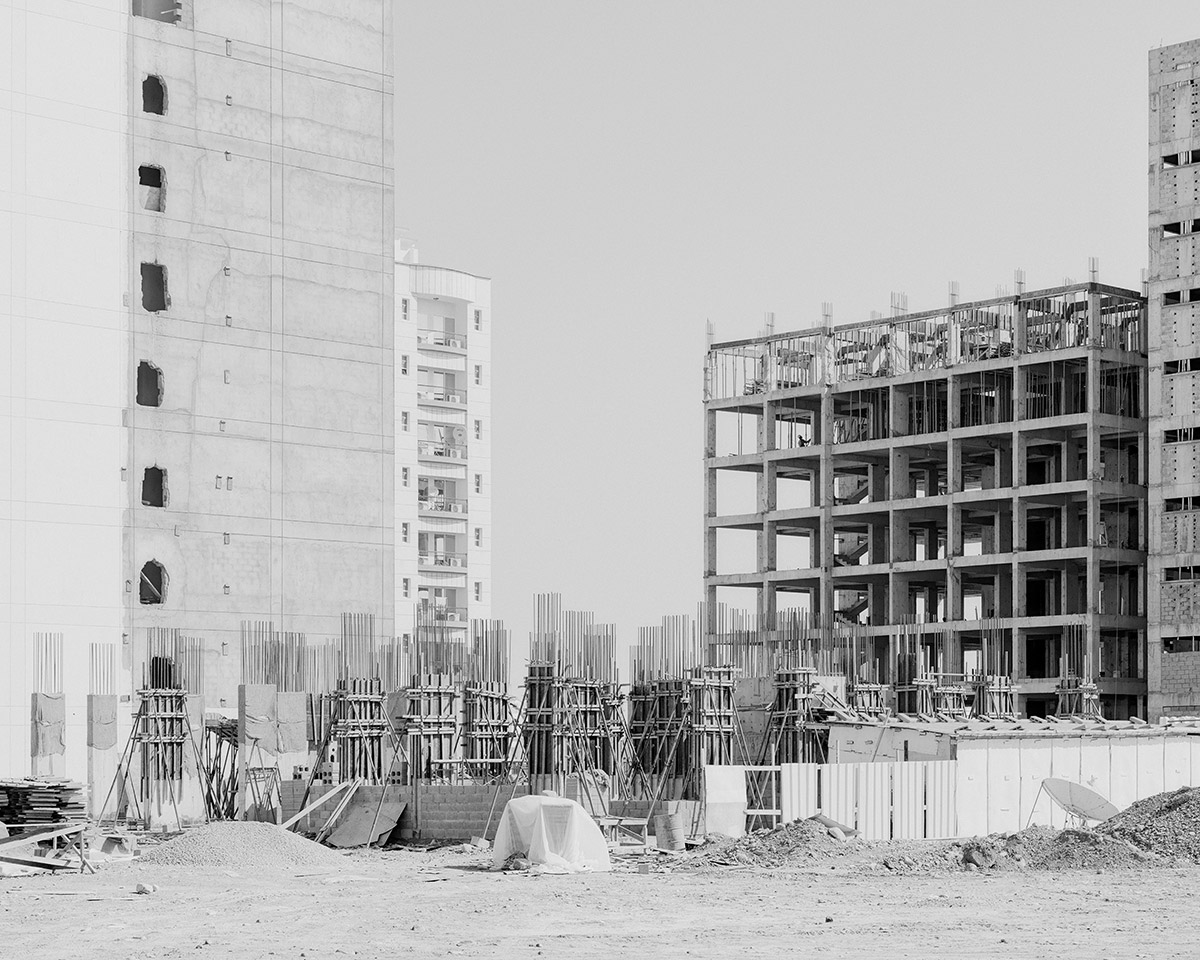 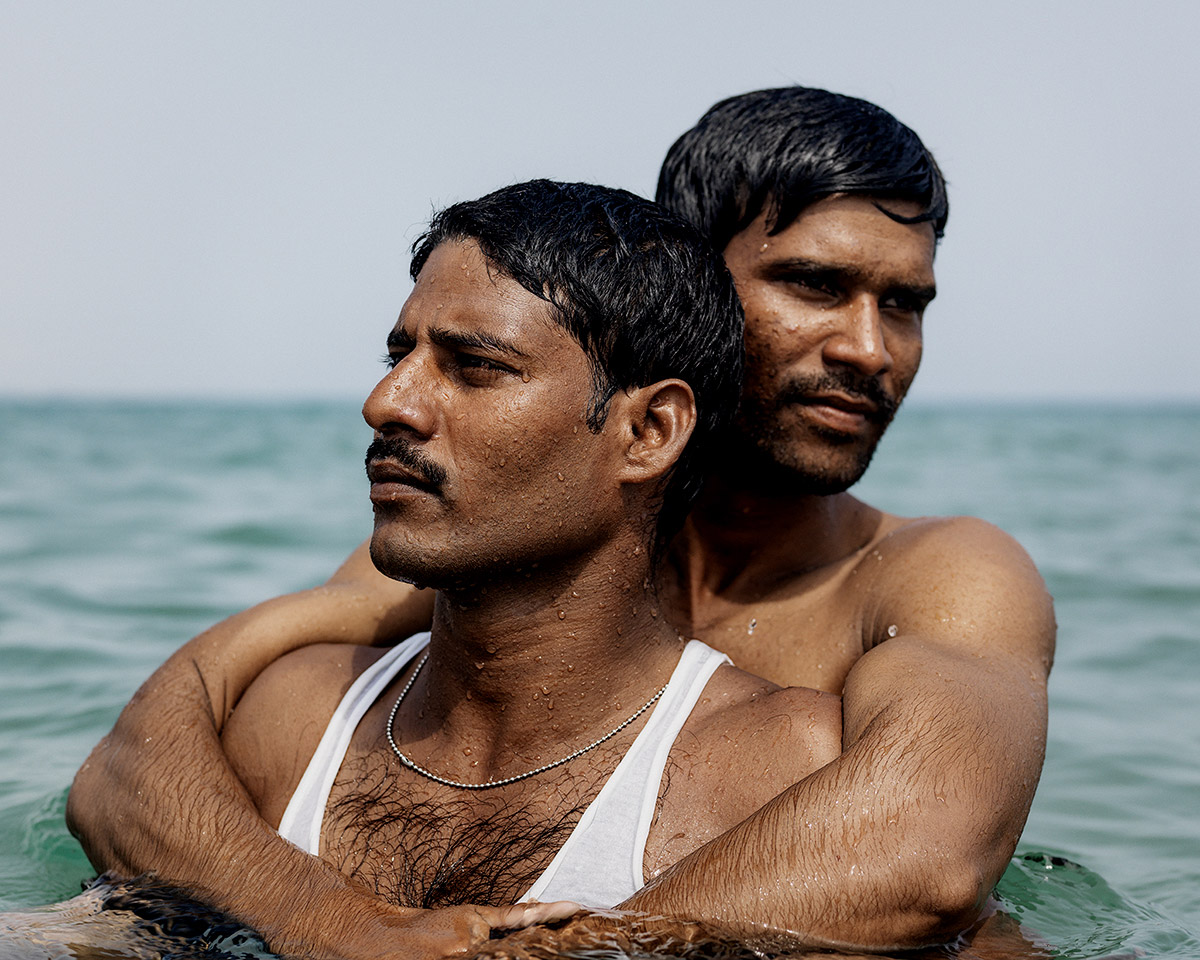 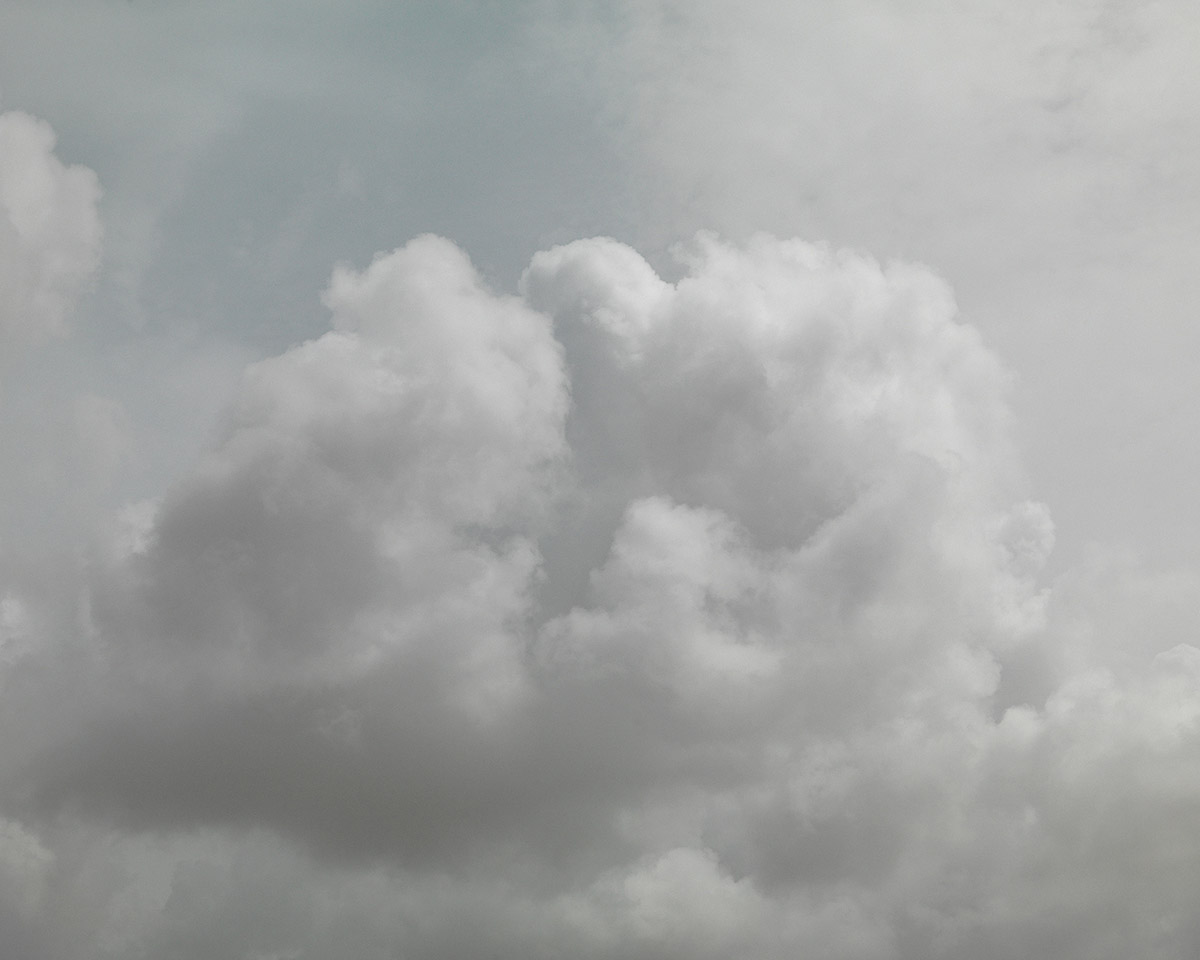 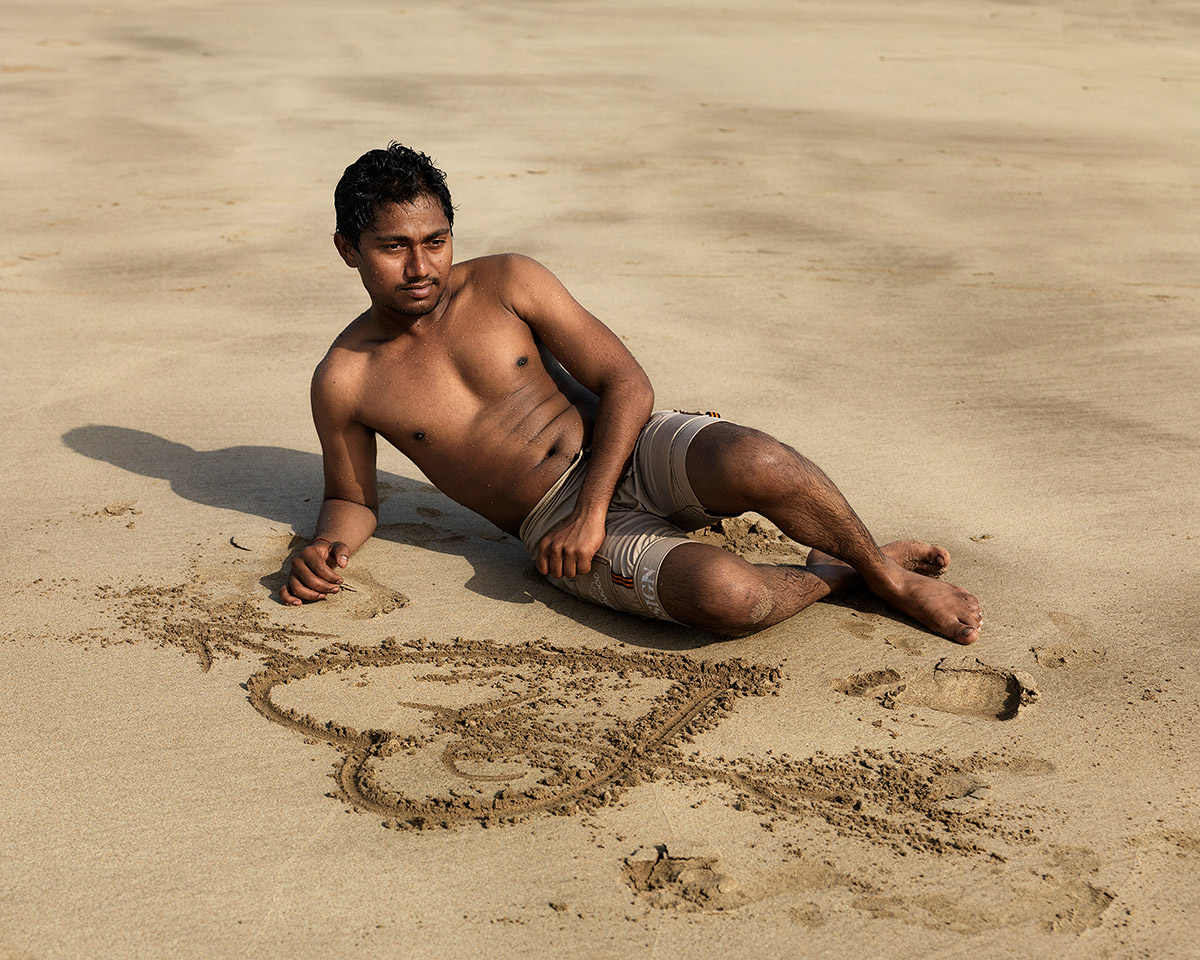 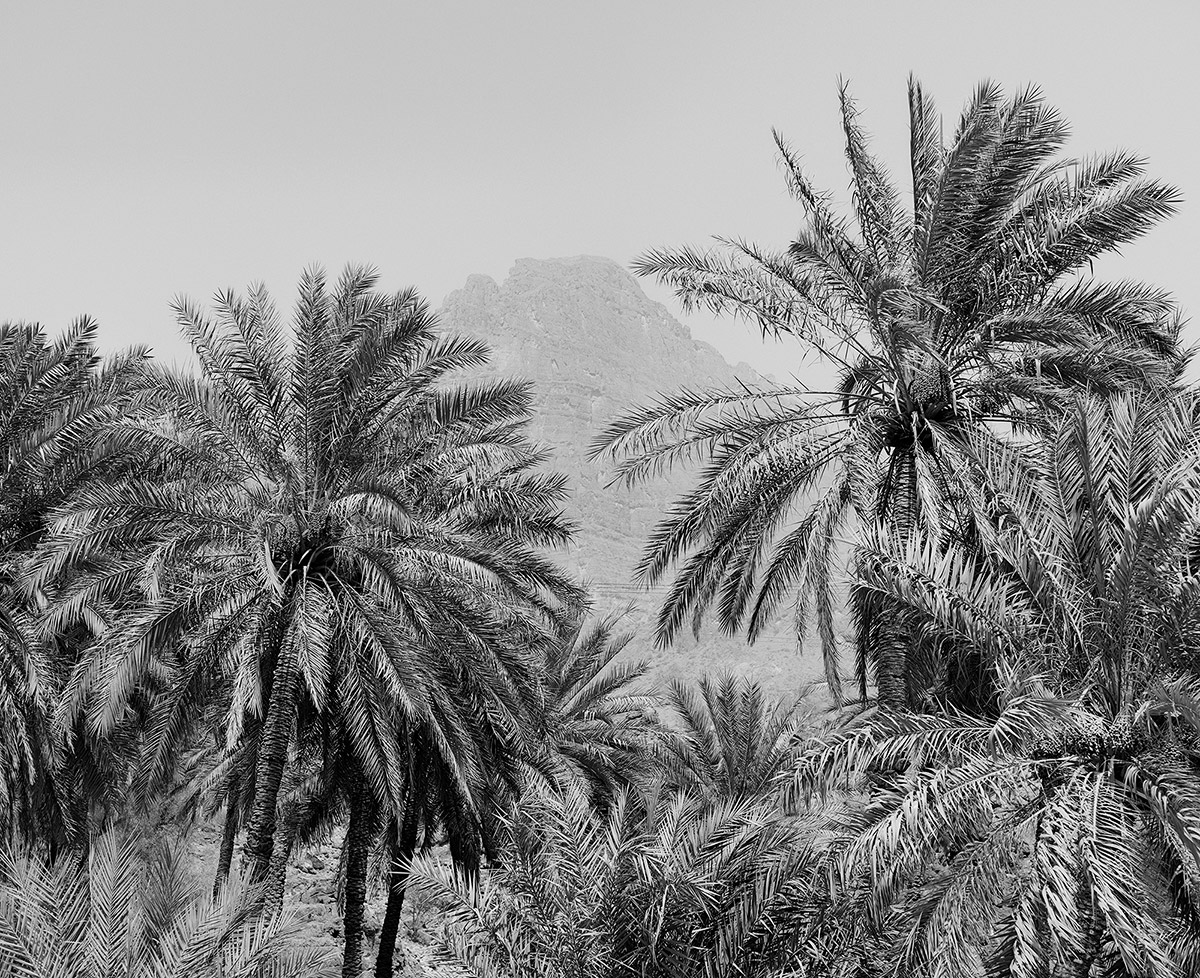 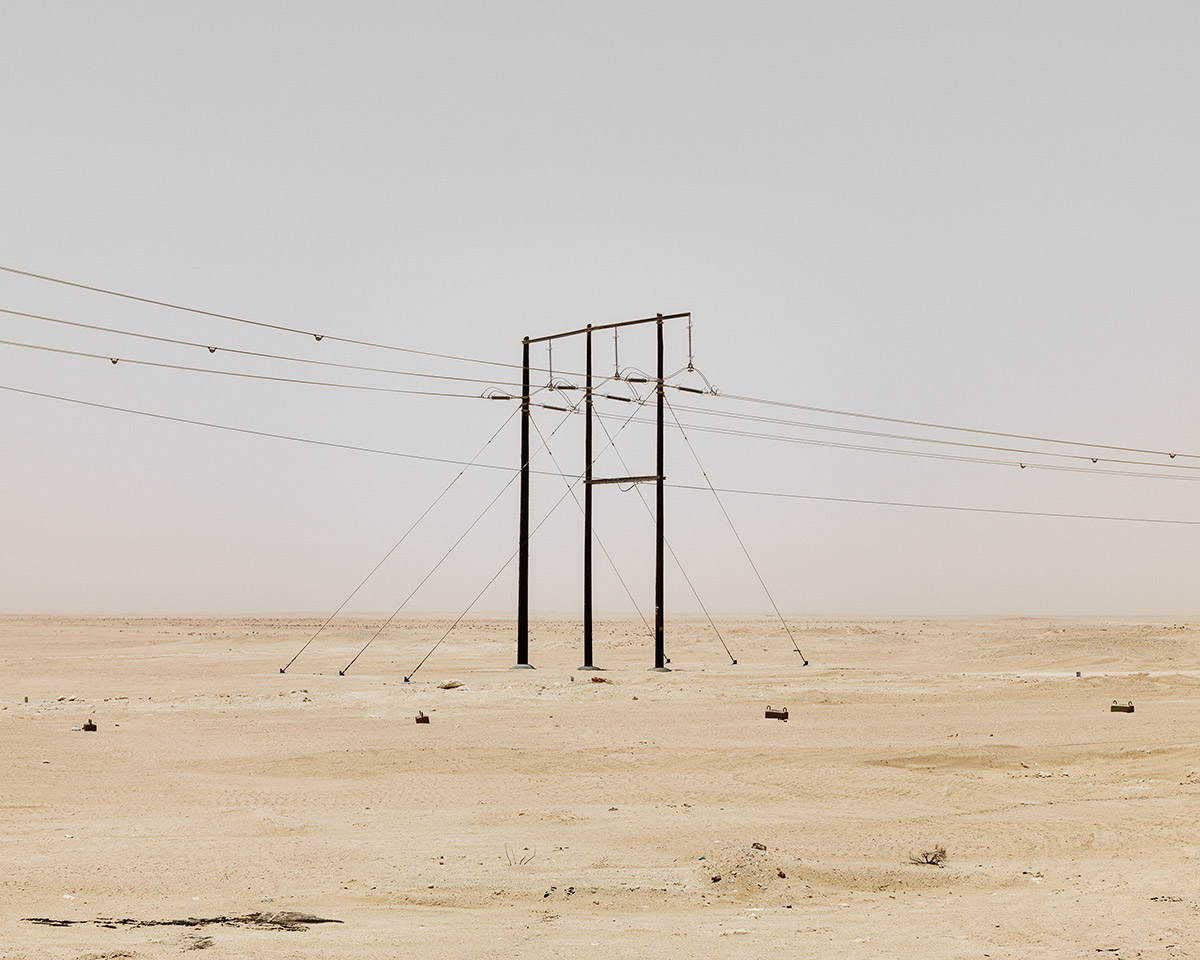 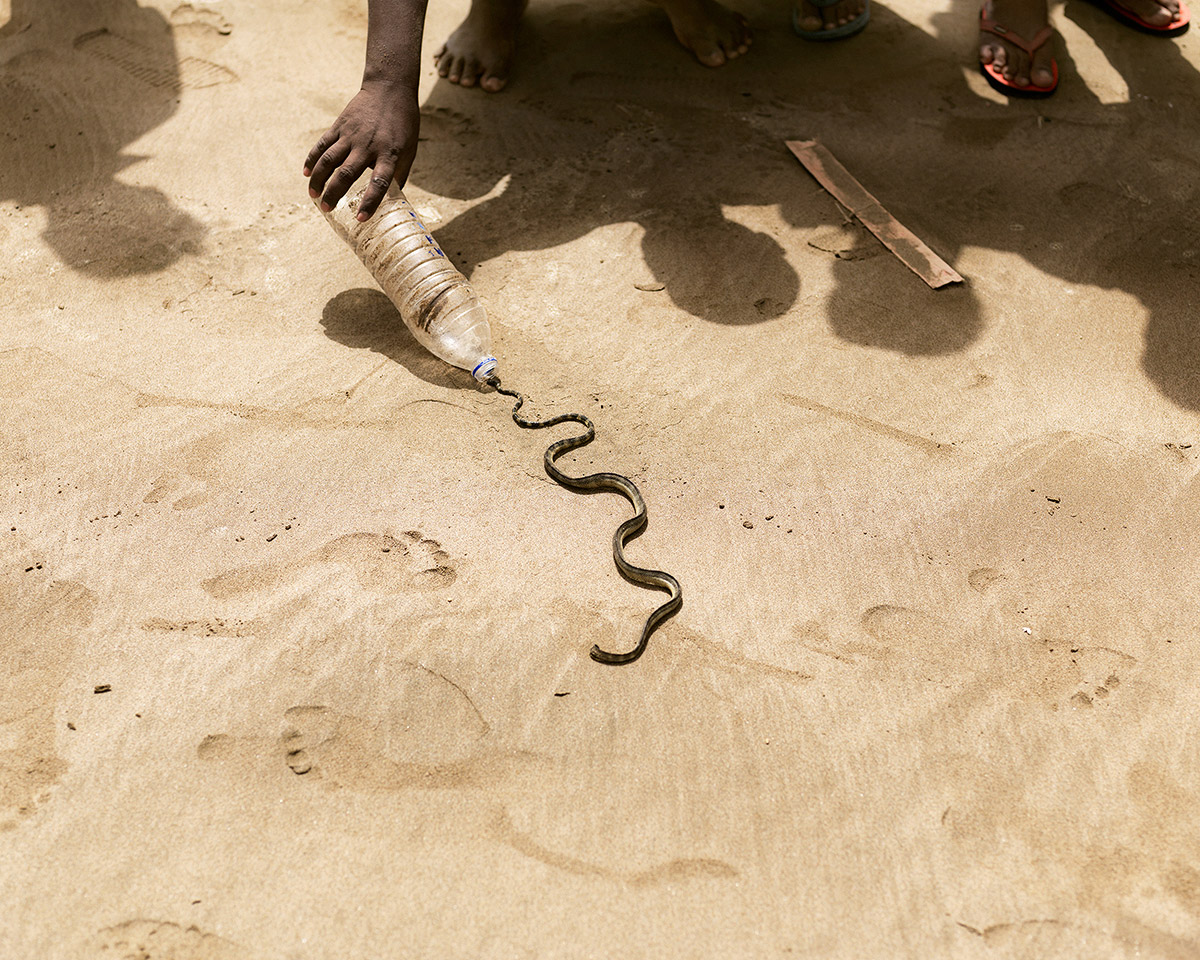 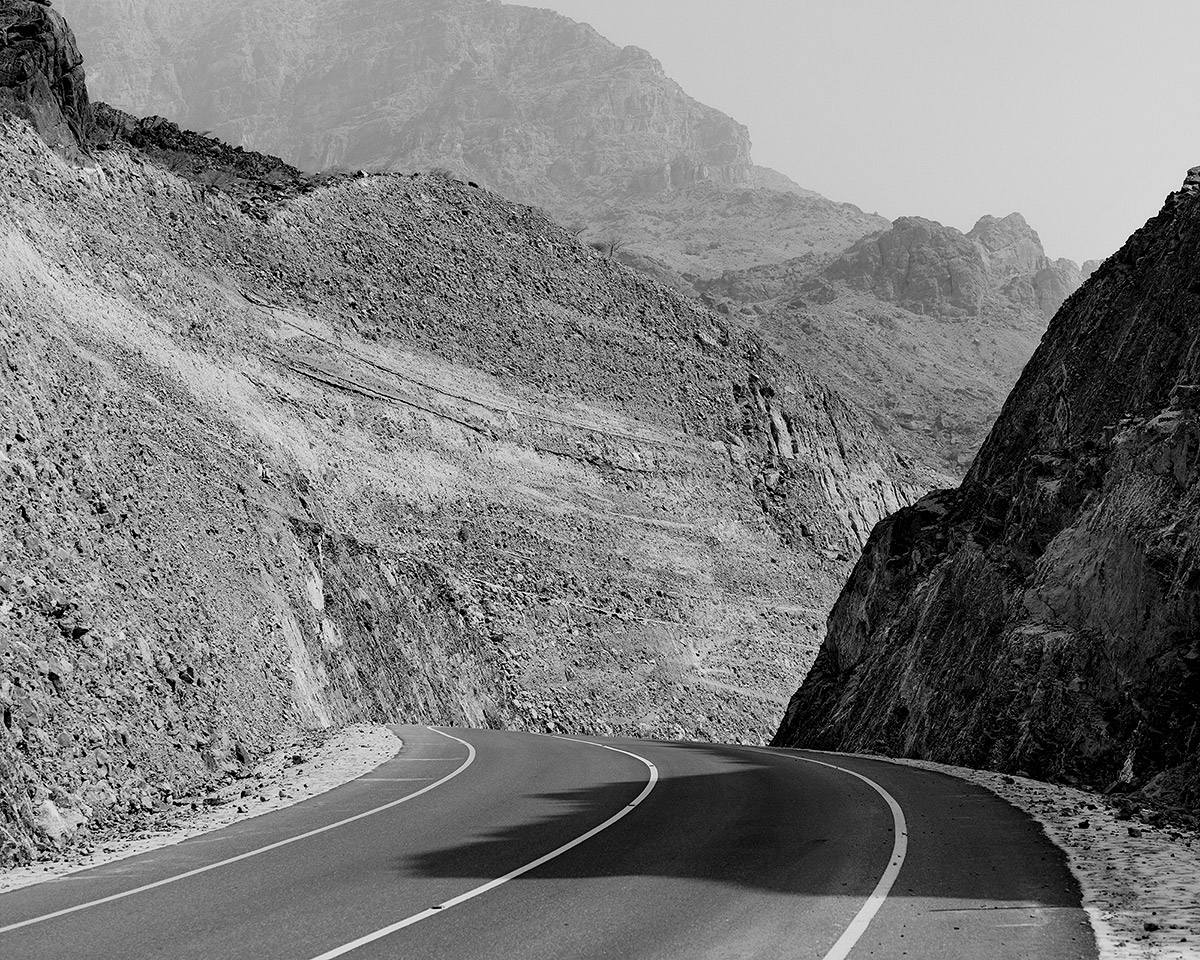 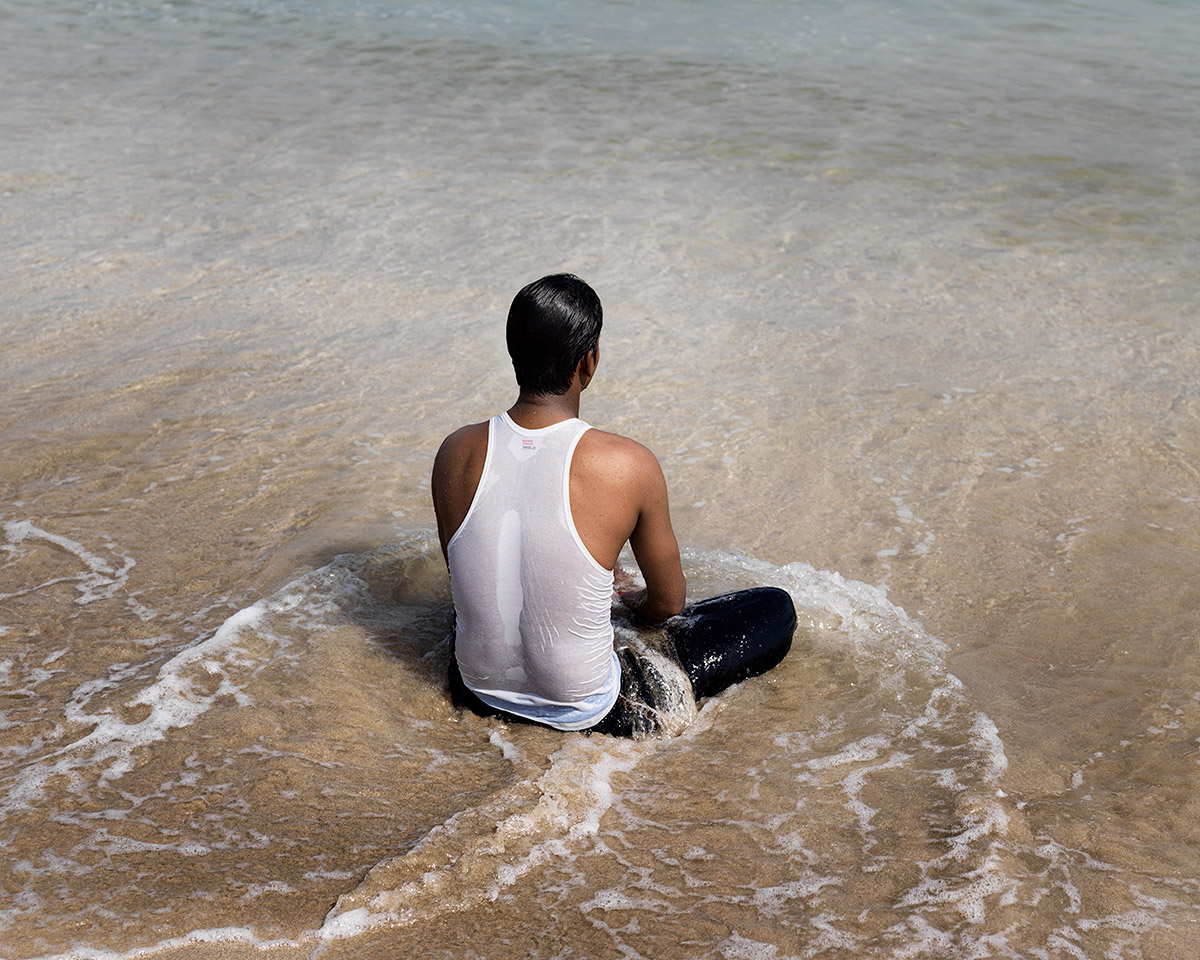 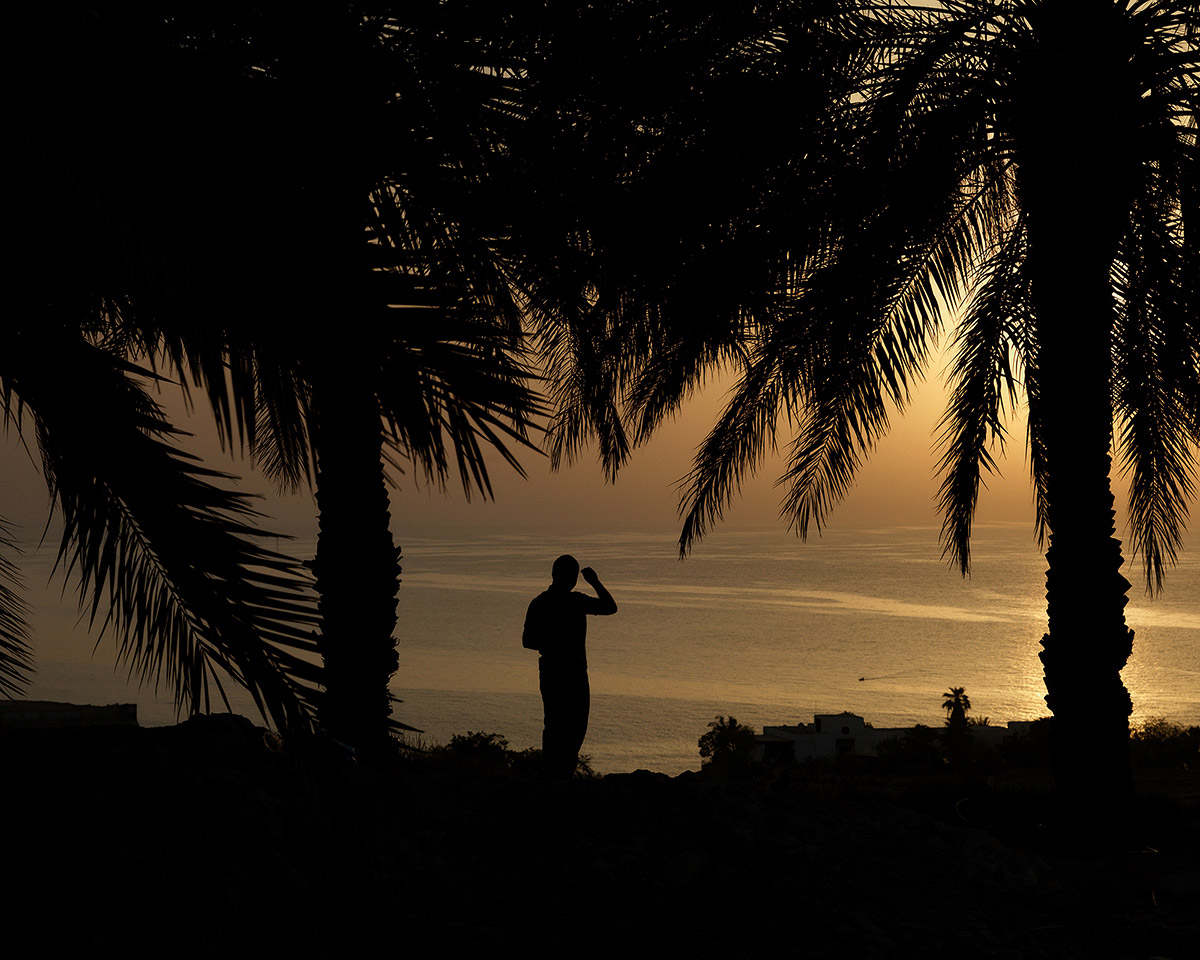