Bharat Sikka was born and raised in India, where he began his photographic practice before studying at the Parsons School of Design, New York. “The Sapper,” made over the course of three years, is a deep dive into the world of a familiar figure in Sikka’s life: his father. A joint effort between Sikka and his father, the two have developed a multi-layered photographic relationship over the course of the project—resulting in images that range from intimate portraits of daily life to collaborative performances and enactments. The series title, referencing Sikka’s father’s role as a former “sapper” of the Indian Army Corps of Engineers, alludes to a multifaceted understanding of his father as both a paternal figure and an individual adult, separate from the role of father.

“‘The Sapper’ is a story of companionship with neither the patriarch nor the photographer commanding superiority over the other,” writes curator and writer Charlotte Cotton in the accompanying text for the project. “There is a negotiated equality that happens within the photographic space that they create together, where ideas are exchanged and their authorship is fluidly passed between father and son. Sikka finds these visual signifiers from within the close proximity of his encounters with his father—amplifying, annotating and re-enacting them through his own photographic ordering and assembling. Father and adult son become inseparable in their shared endeavors. It calls to mind Umberto Eco’s belief that what we become is formed from the ‘little scraps of wisdom’ that fathers teach us unwittingly and indirectly.”

See more from “The Sapper” below! 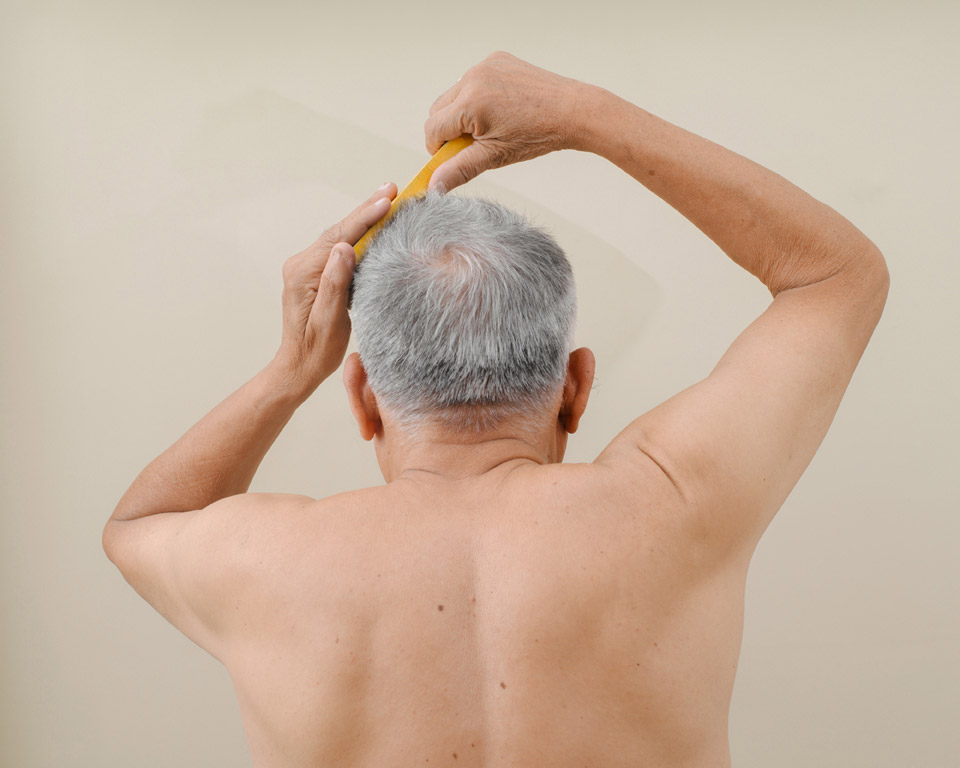 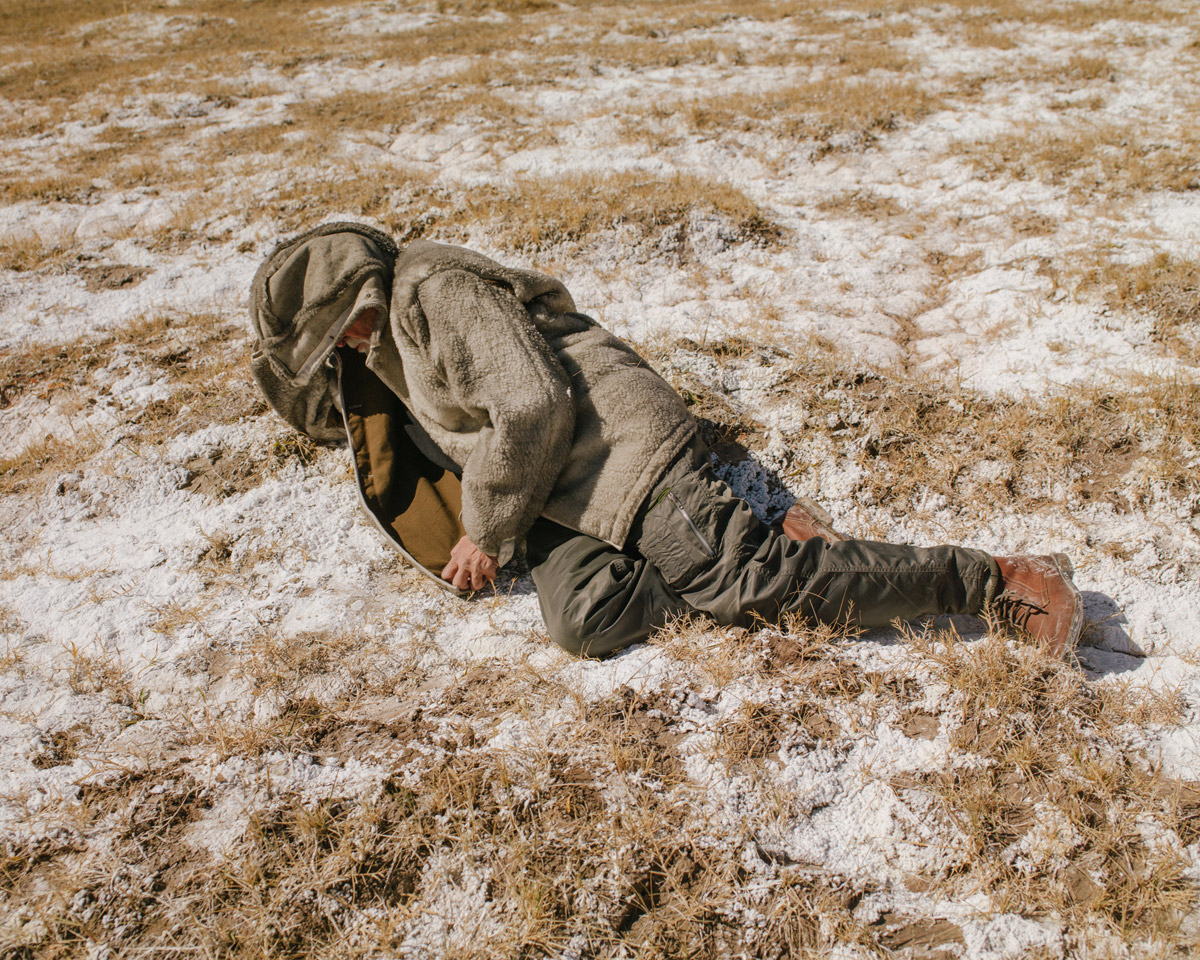 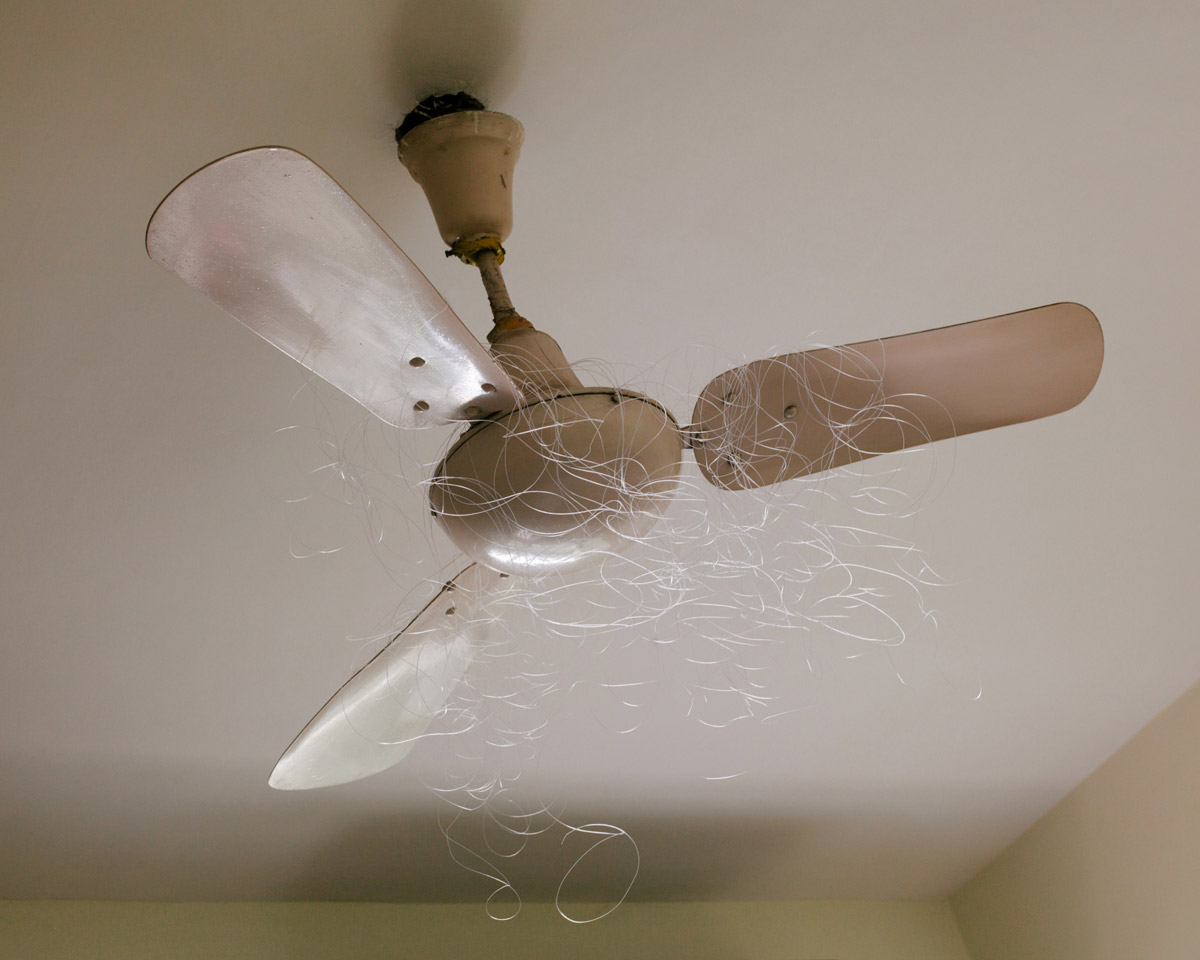 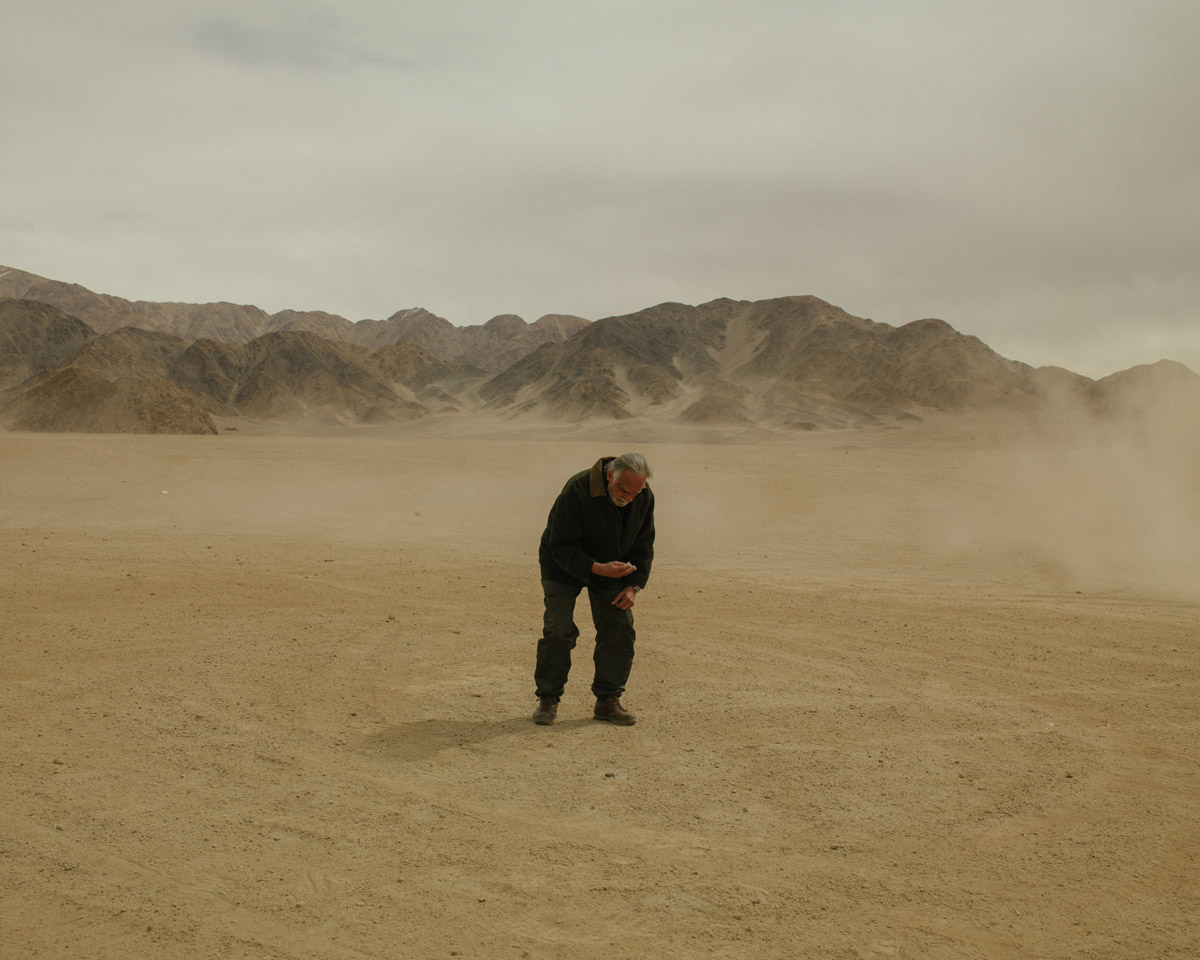