A selection of paintings on canvas and public murals by artist Alejandro Hugo Dorda Mevs, better known as Axel Void. He was born in Miami in 1986 and raised in Spain from the age of three—his mother is Haitian and his father is Spanish. He studied Fine Arts in Cádiz, Granada, and Sevilla and began writing graffiti in 1999. He was based in Berlin until things came full circle and he moved to Miami in 2013, where he currently resides. 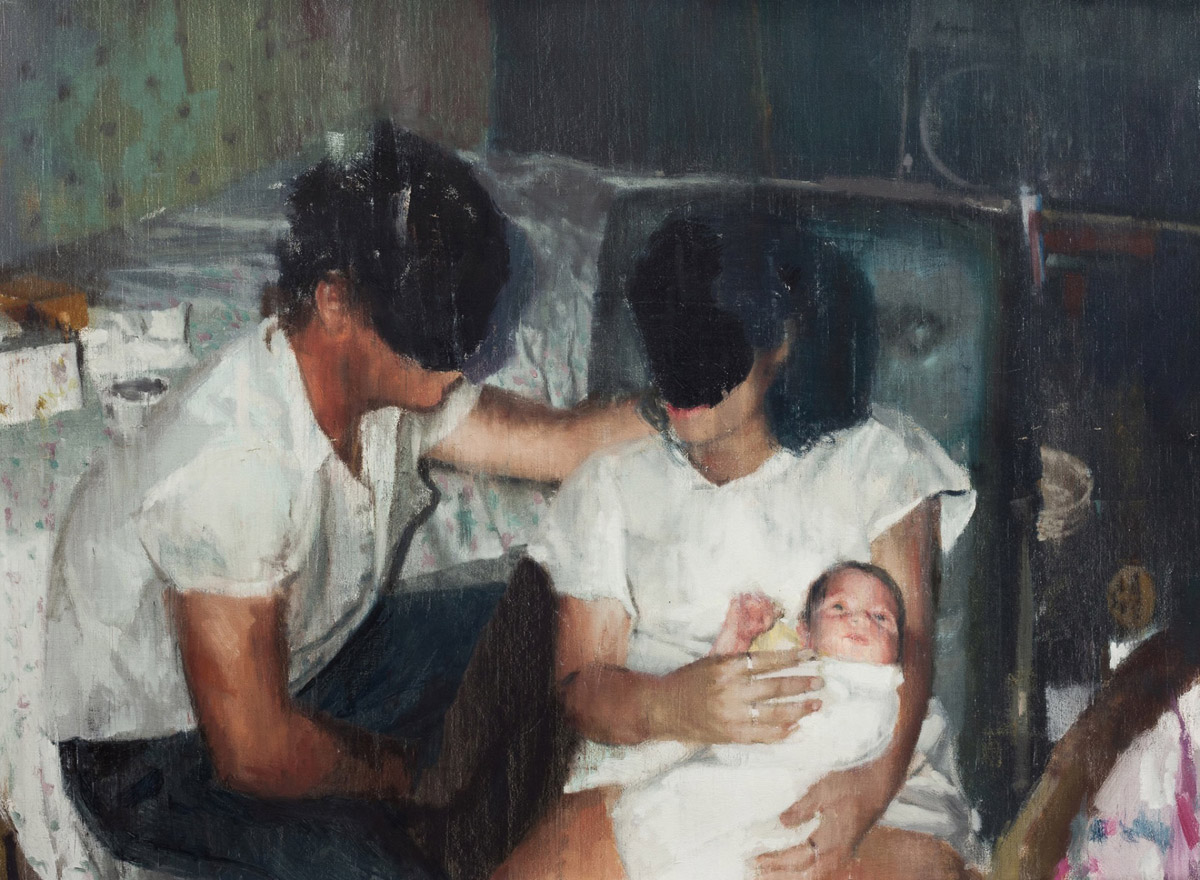 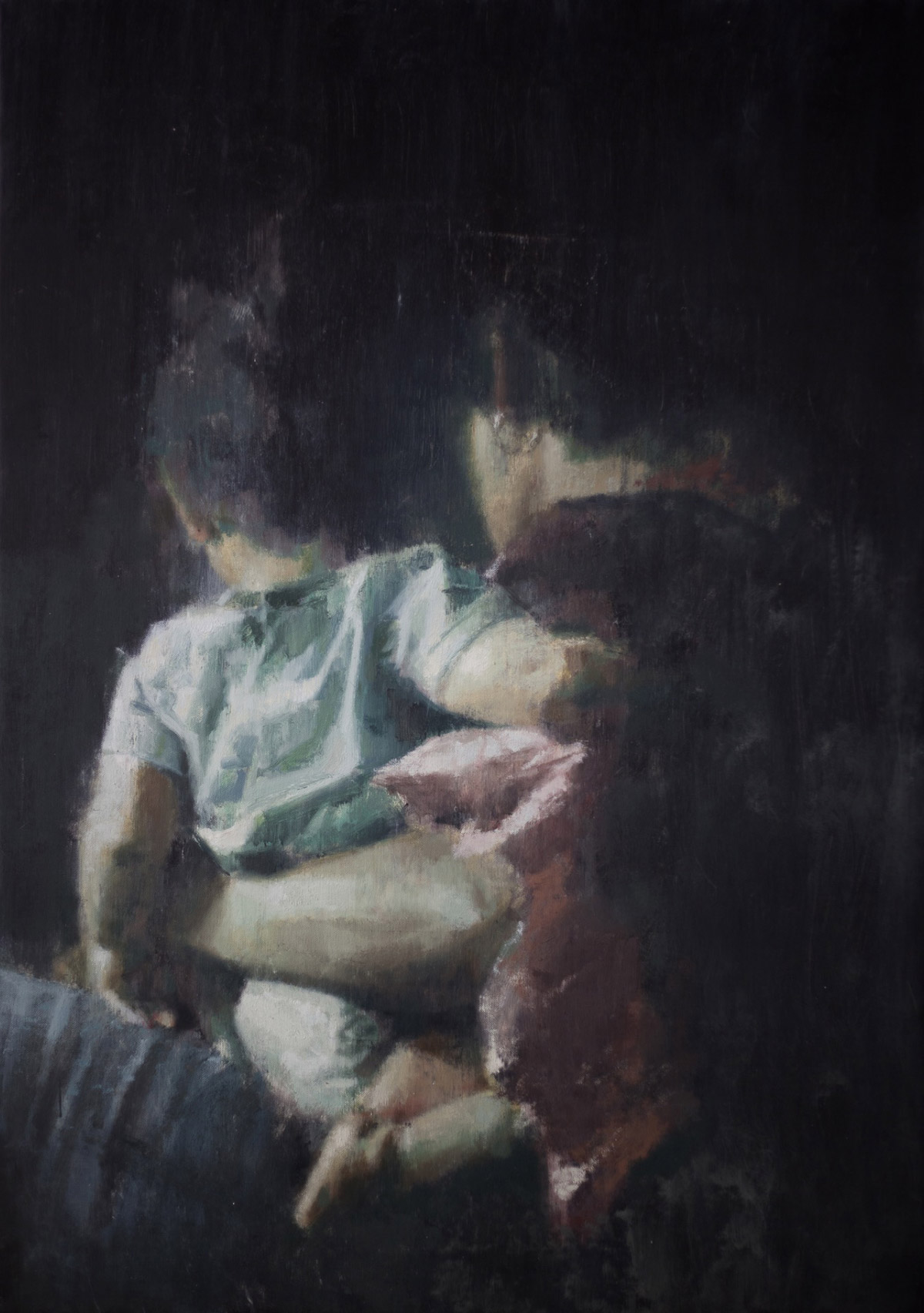 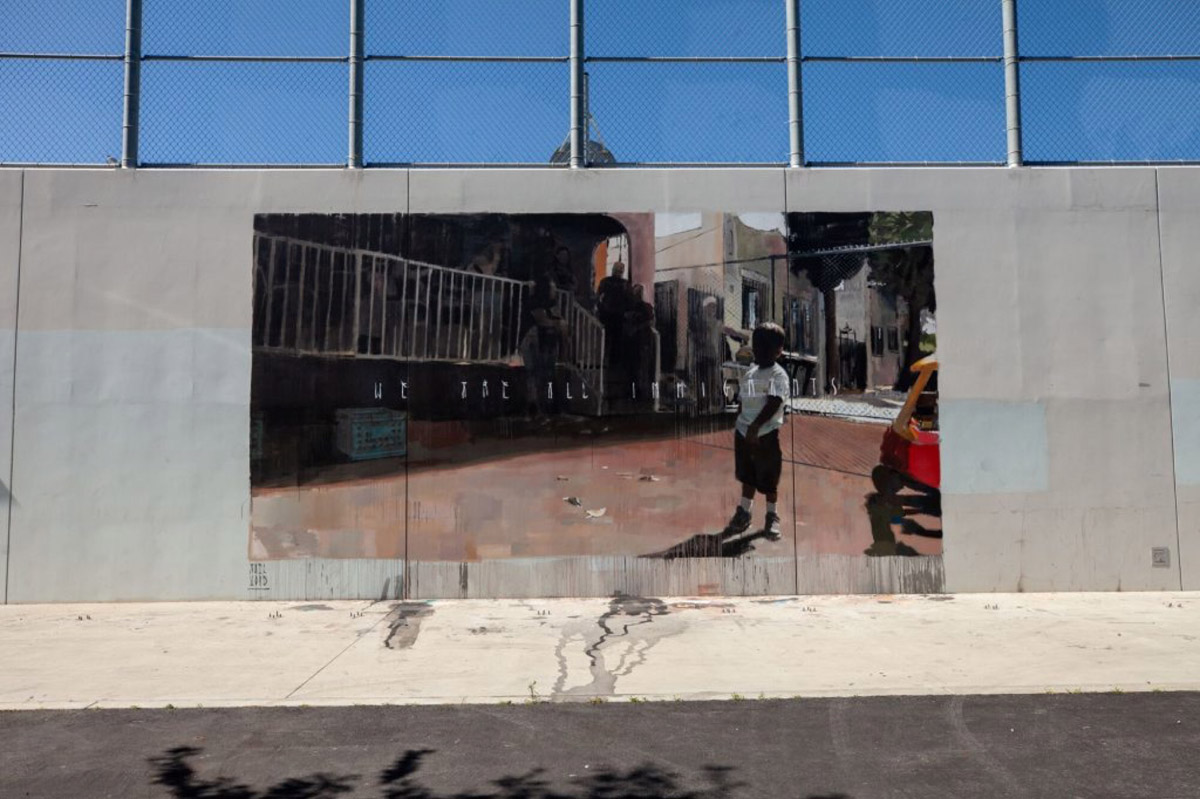 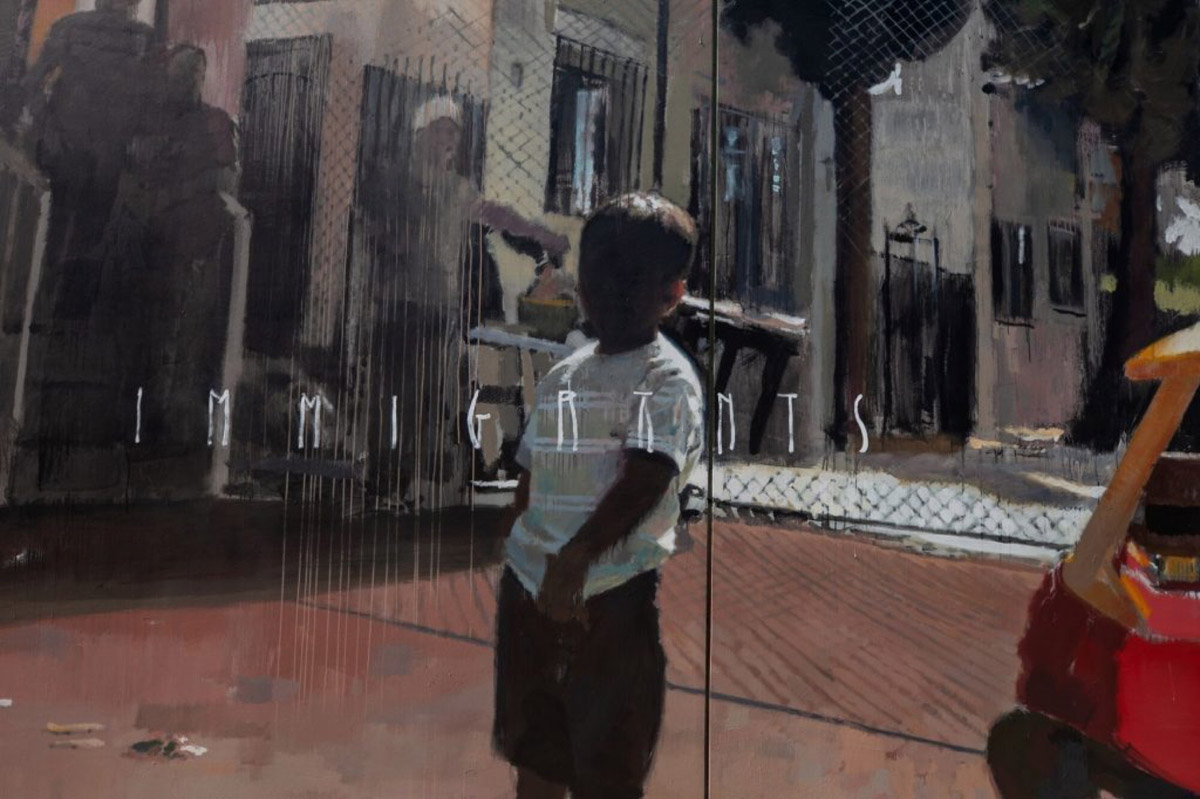 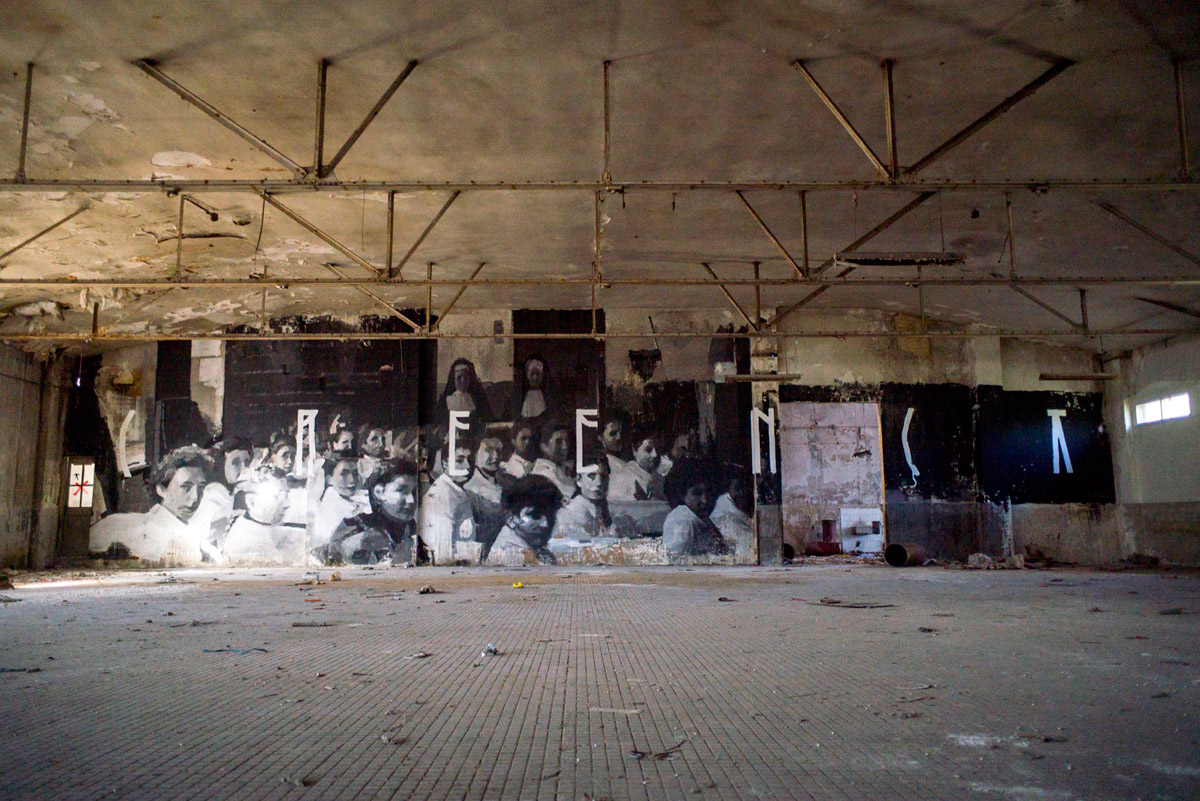 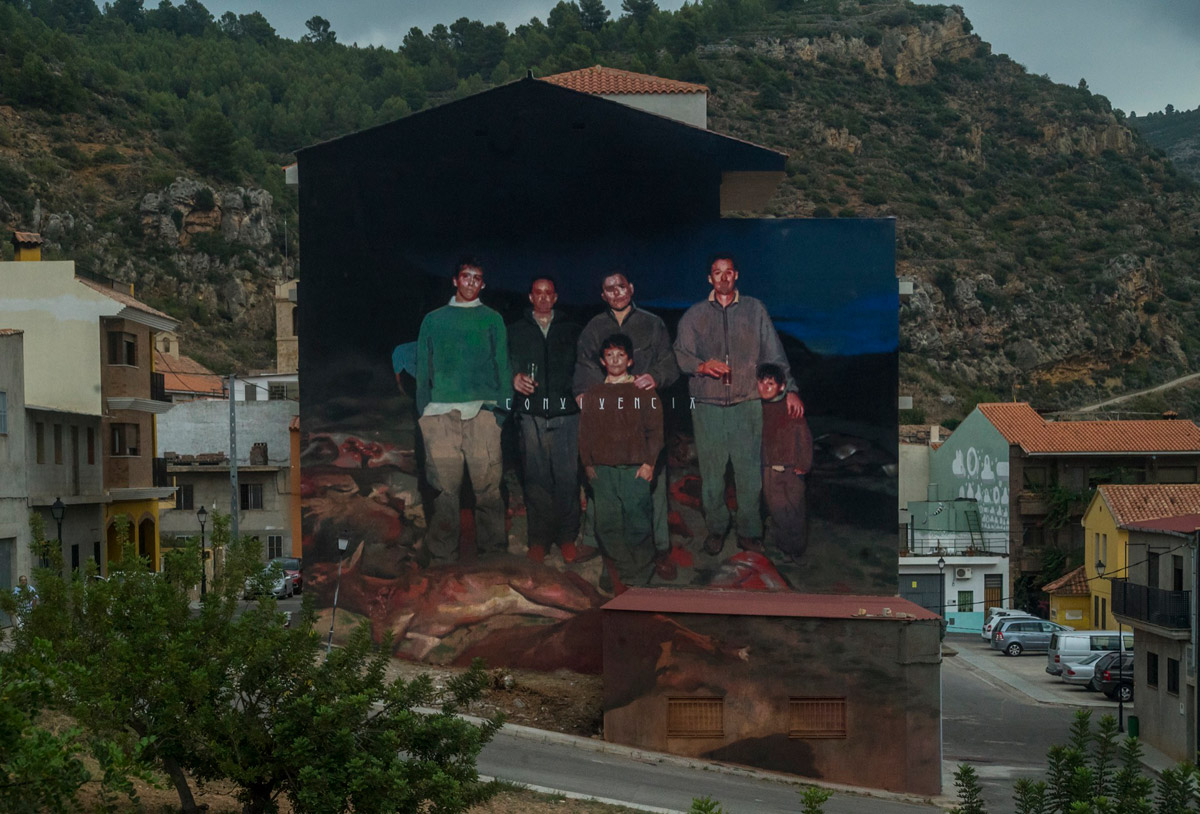 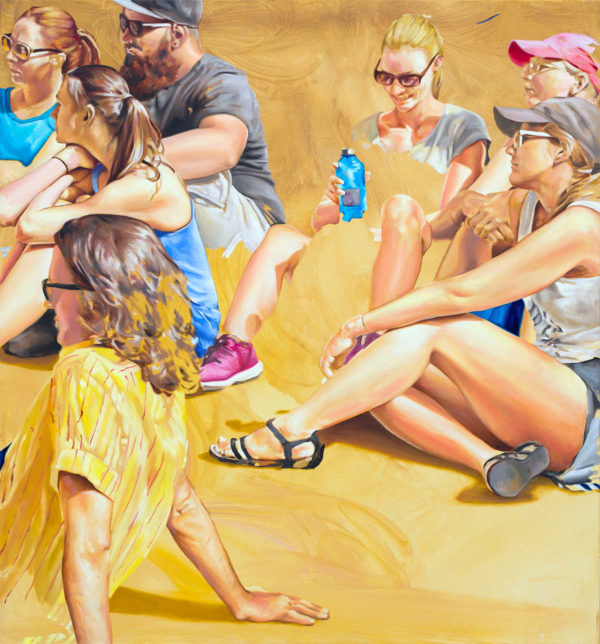