Although currently based in Austin Texas, the four years photographer Mike Osborne spent living in Washington DC, between 2012 and 2016, while teaching at Georgetown University, were the catalyst for his latest series and photobook, “Federal Triangle.” Taken on extended trips back to DC between 2016 and the present, the images in “Federal Triangle” feel especially relevant given the events of recent weeks. Like puzzle pieces, each alluding to something larger but never quite revealing the full picture, they explore systems of power from the vantage point of an outsider.

Vacillating between approaches, Osborne considers his image-making from multiple perspectives. He allows his process to be guided by questions like “If I were particularly prone to paranoid projections, what kind of encounters might activate my darker conspiratorial fears and fantasies?” and “If I felt dispossessed, what scenes and situations would evoke the paradoxical feeling of being close to yet far removed from the levers of power?”

“Often, something is missing in the pictures and one is aware that something has just transpired, or that there’s something going on just outside the frame,” he explains. “By withholding more than they reveal, the pictures invite projections that speak to the fear, doubt, dysfunction, and absurdity of the current moment in American political life.”

See more from “Federal Triangle” below! 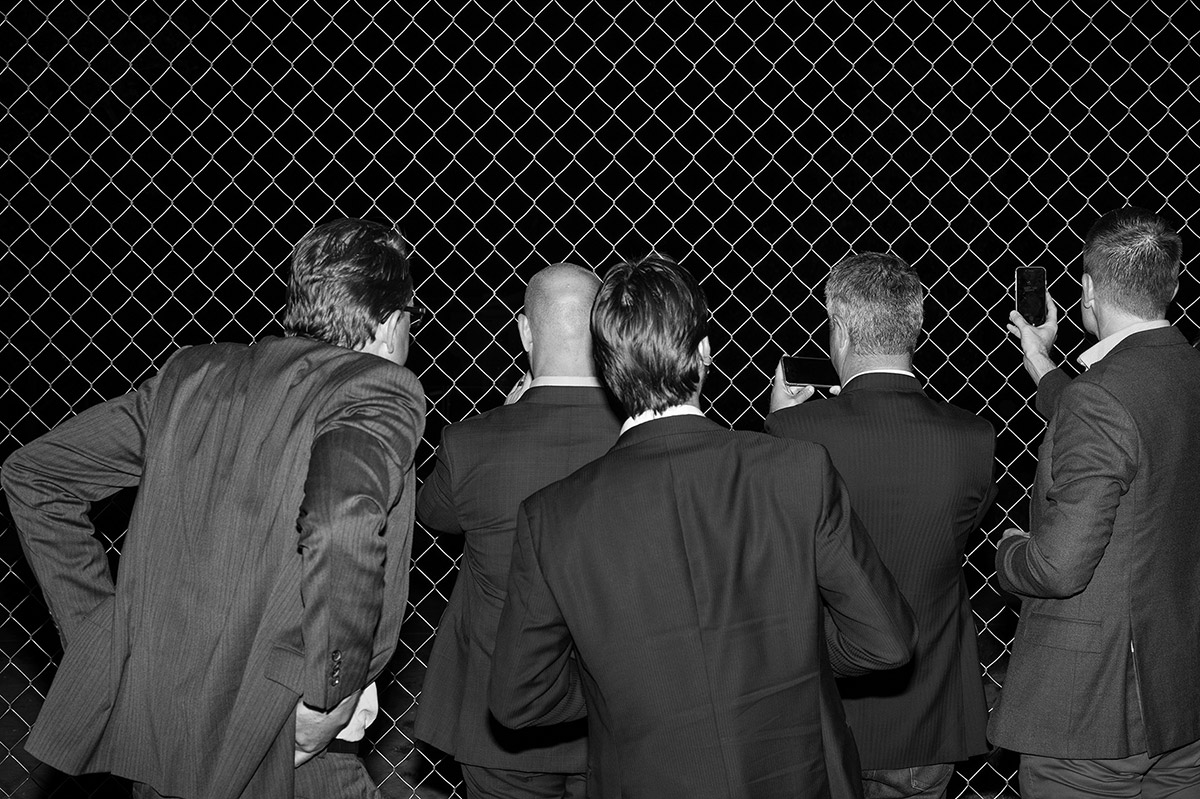 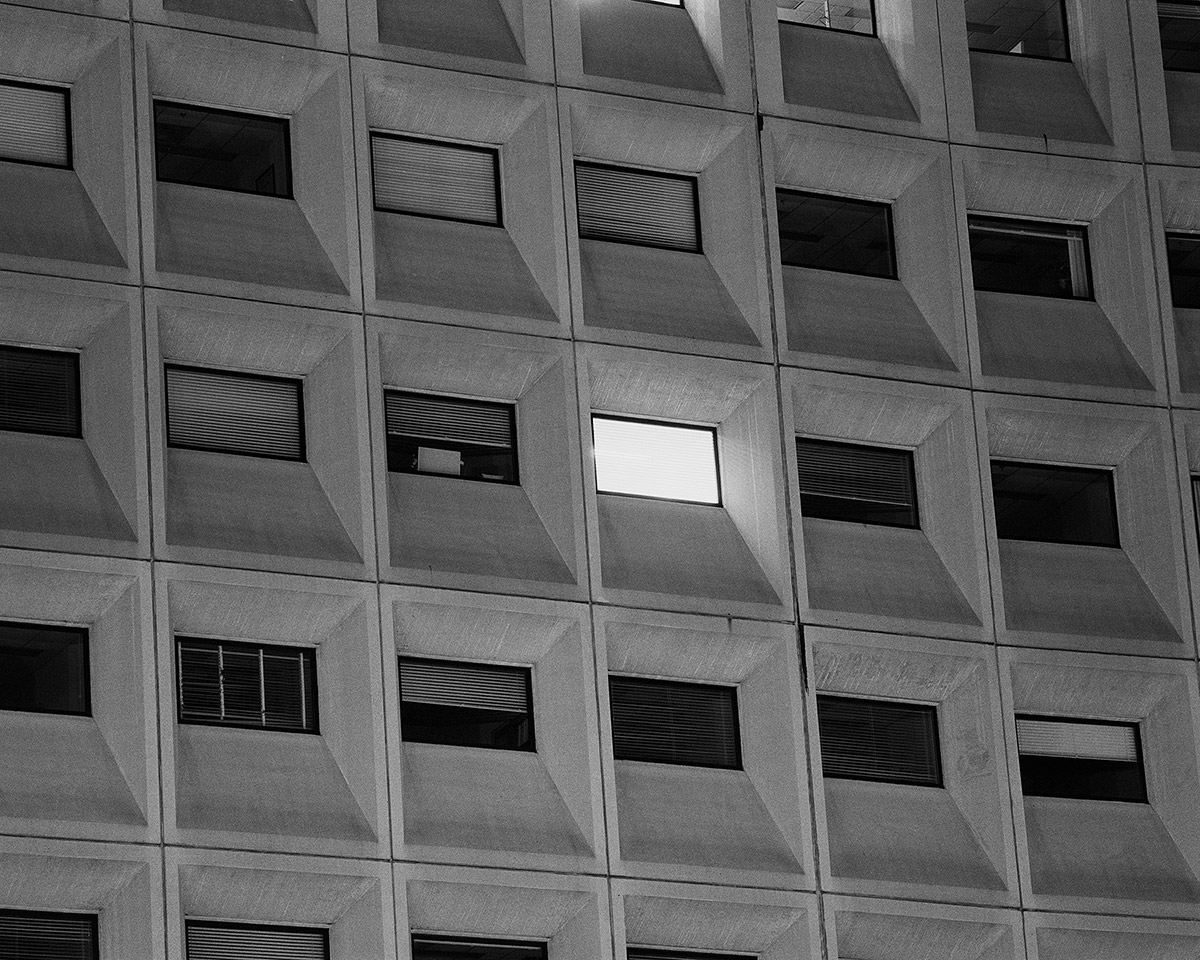 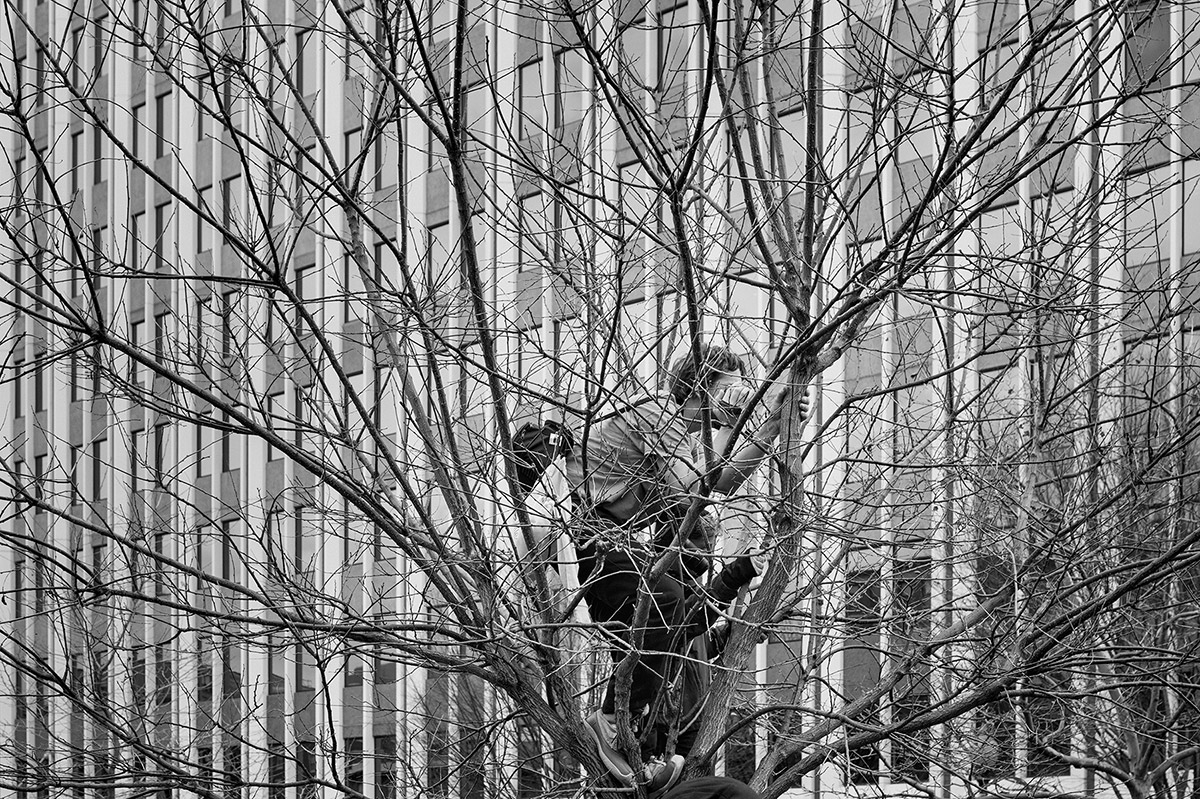 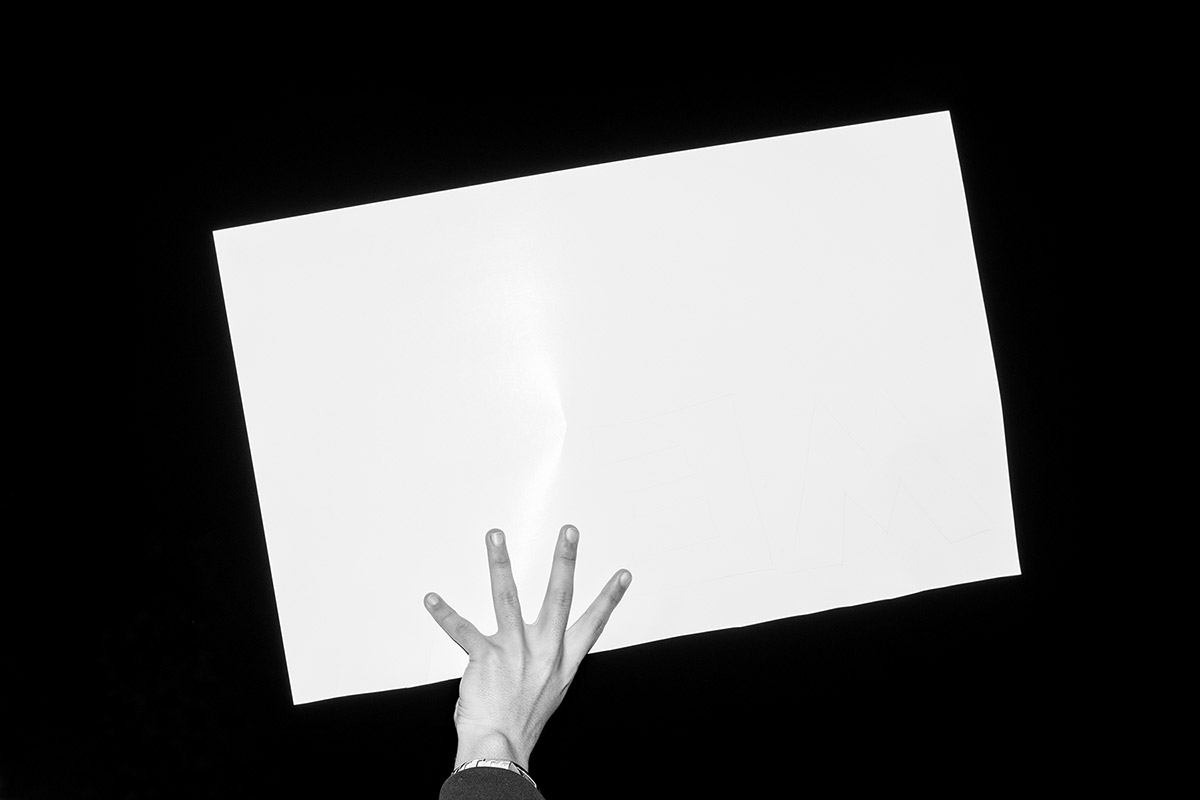 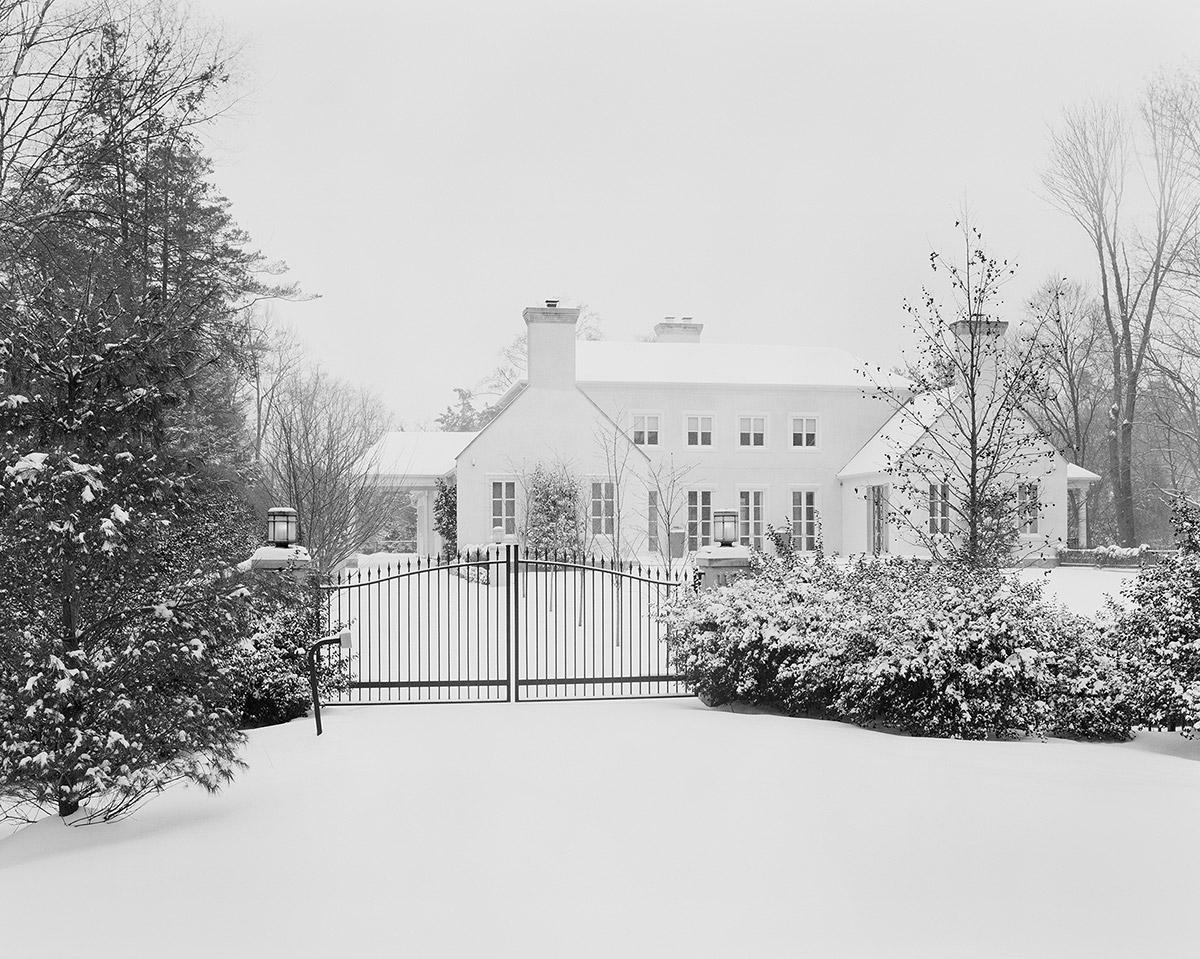 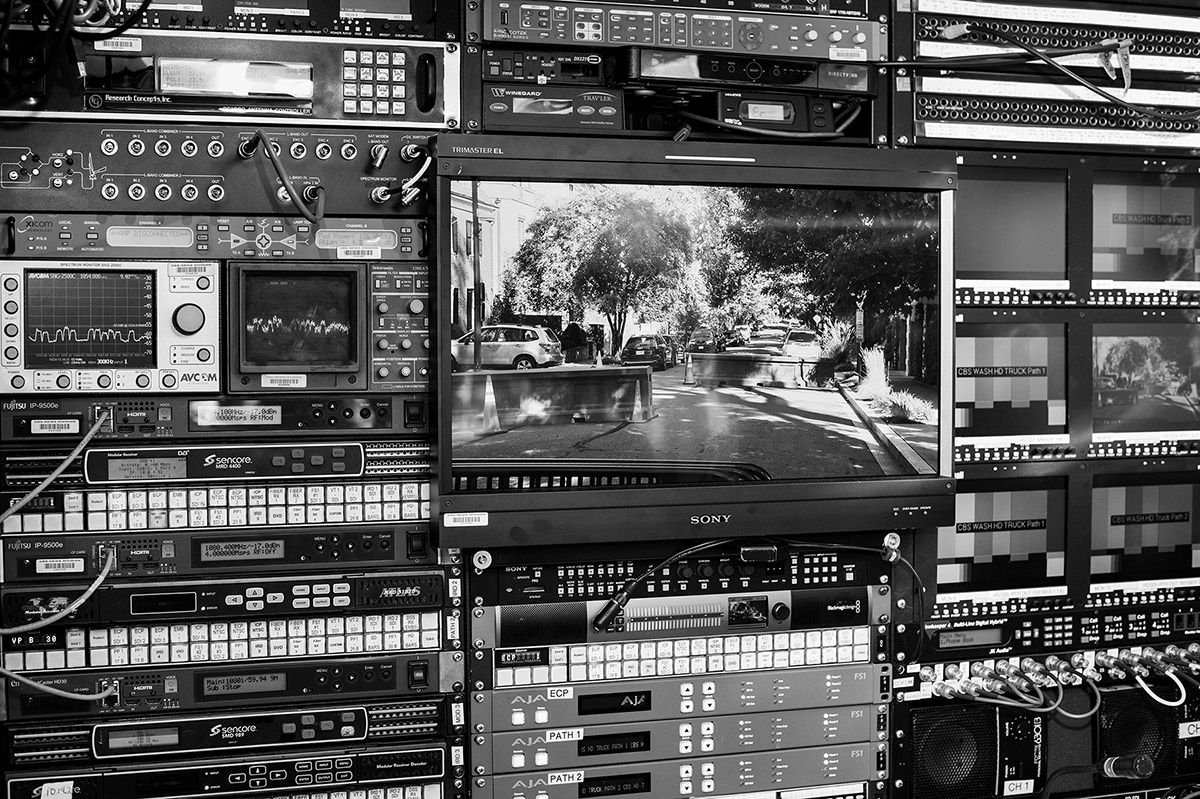 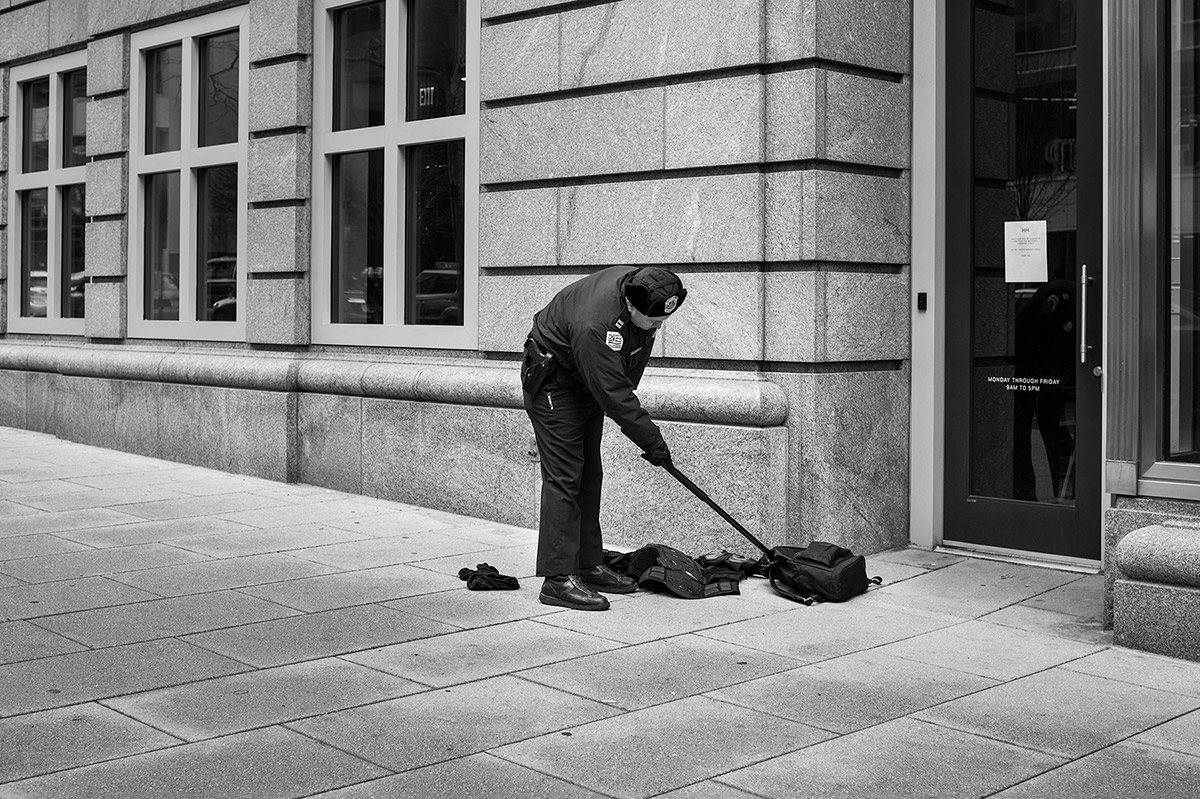 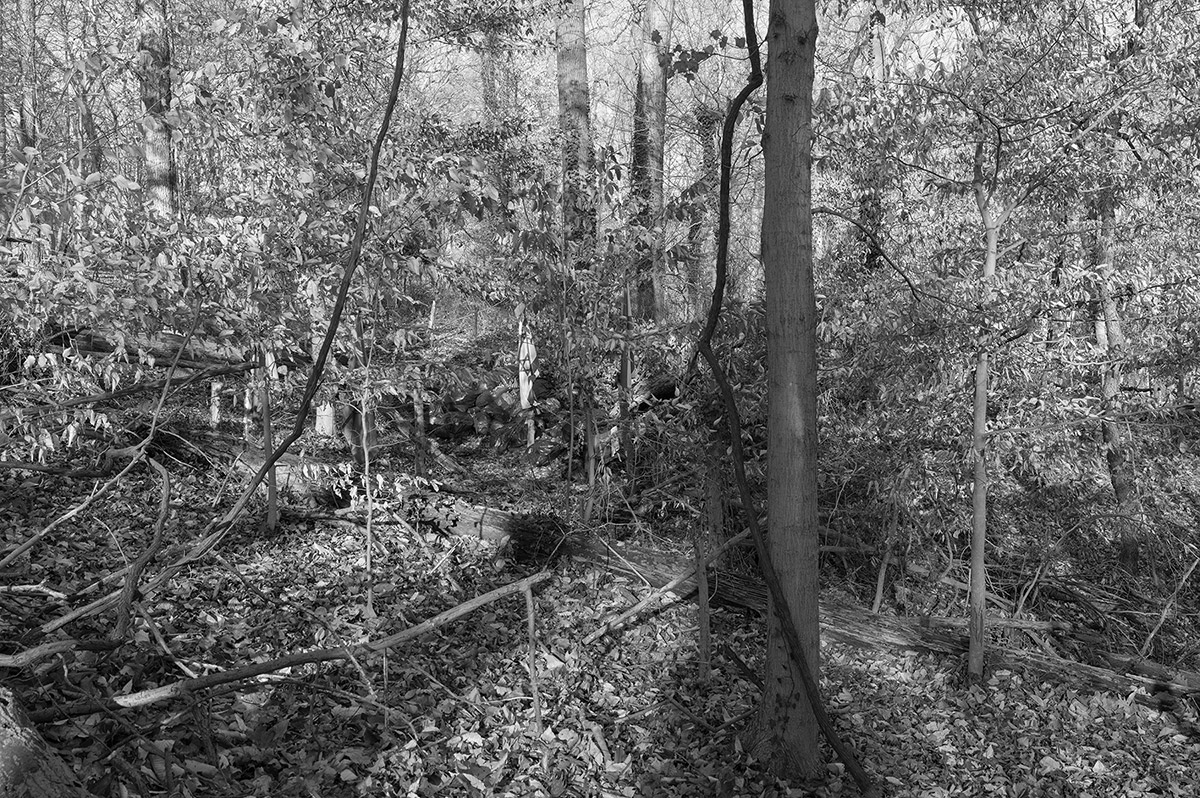 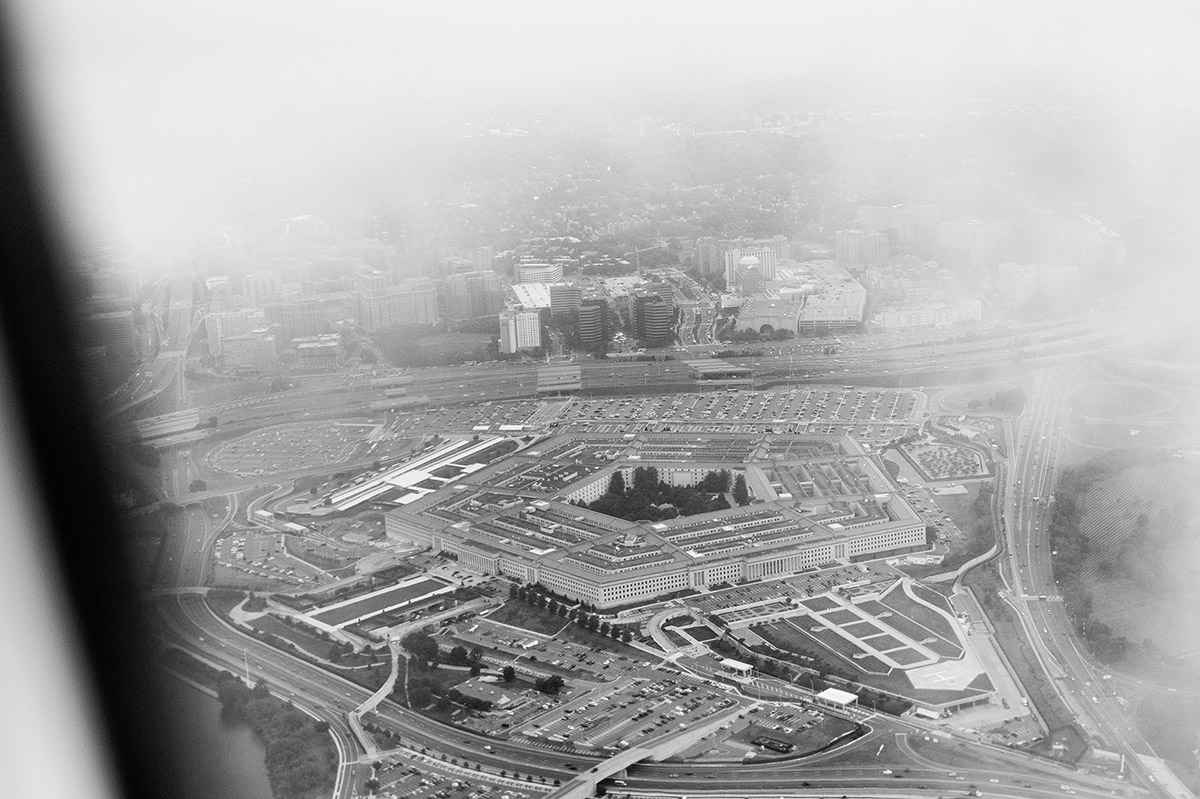 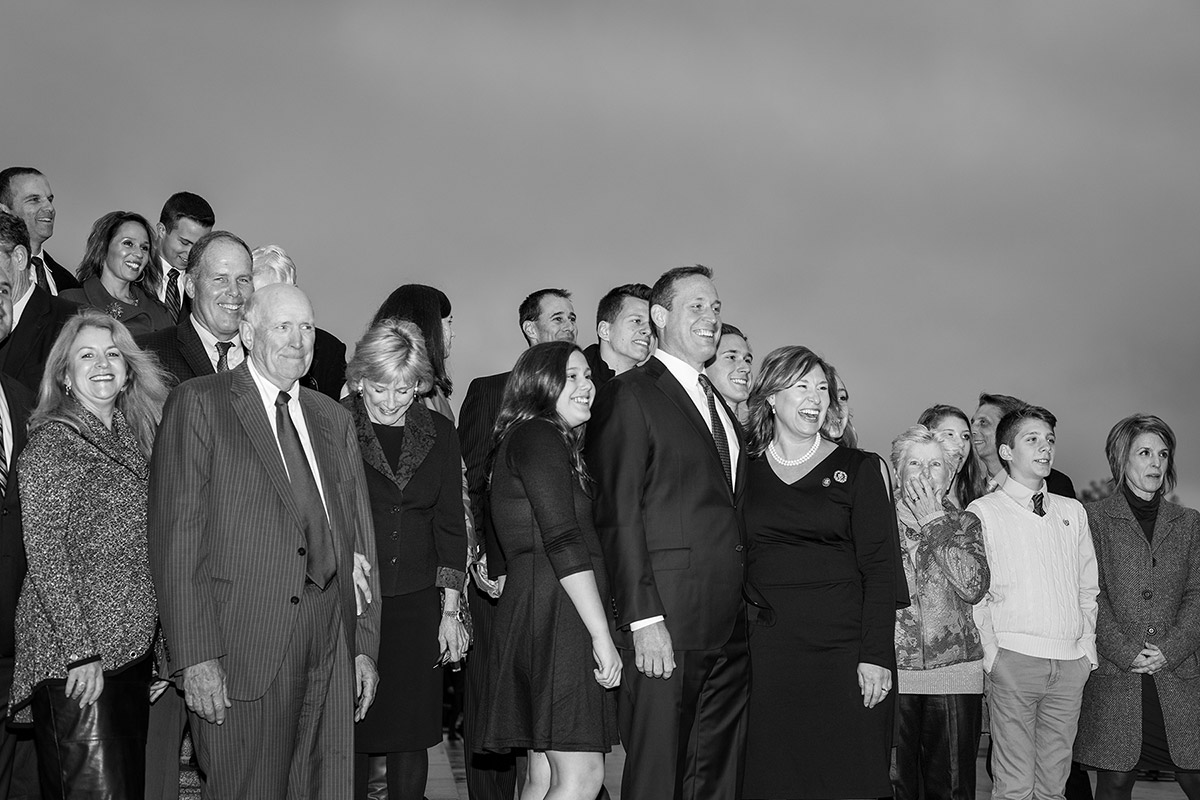 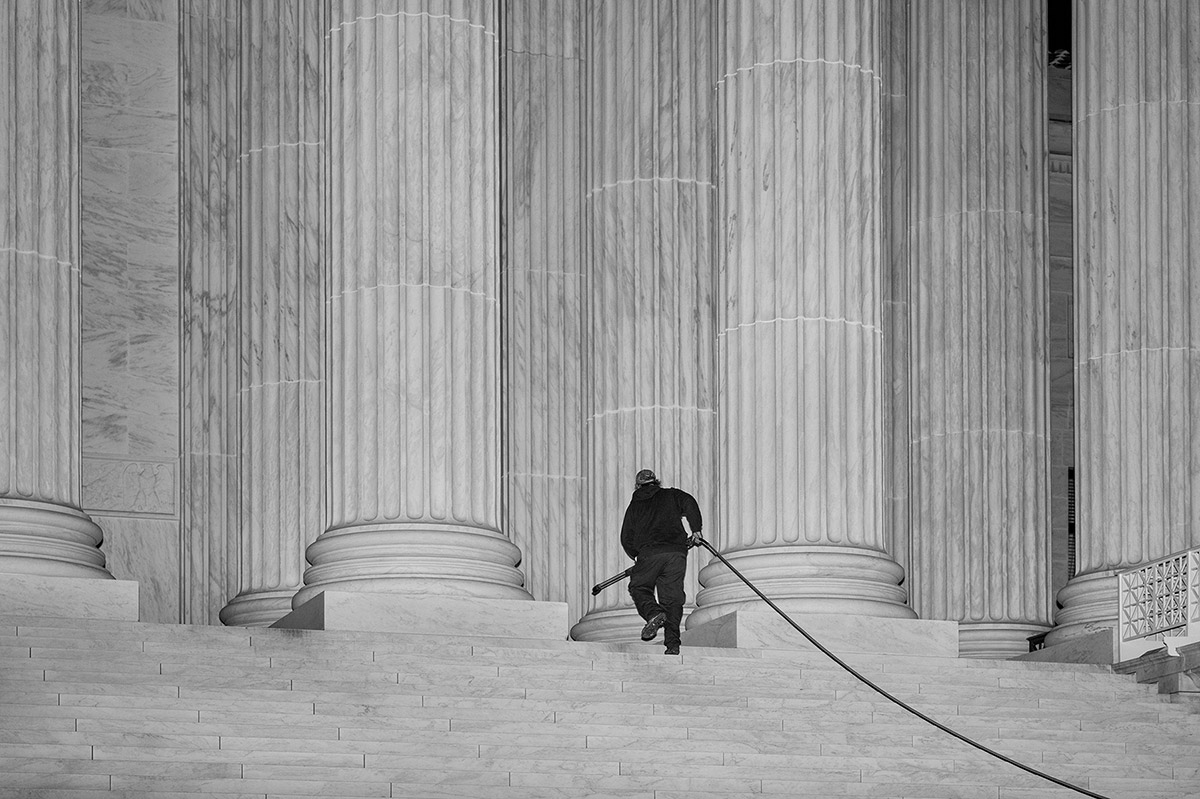 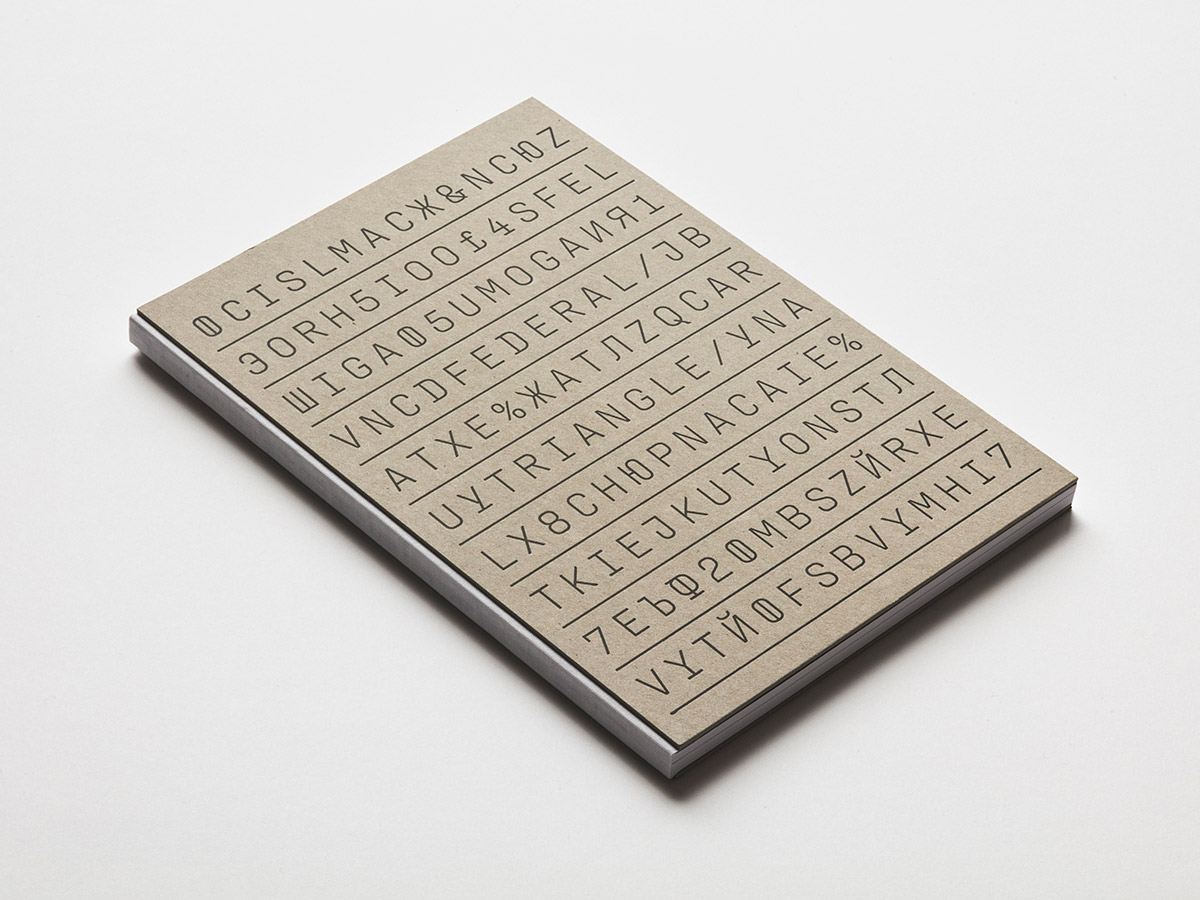