Photographer Tamara Reynolds was born in Nashville, Tennessee in 1960, where she still lives today. Her lifelong experience as a resident of the Southern United States was the catalyst from which her “Southern Route” series was born. Exploring themes of identity, conflict, and change, she confronts the simultaneous pride and shame she feels about her Southern roots.

“The country has stereotyped the South as hillbilly, religious fanatic, and racist. Although there is evidence of it, I have also learned that there is a restrained dignity and a generous affection that Southerners possess intrinsically. We are a singular place, rich in culture, strong through adversity. . .There is more to be revealed under the surface of things. While questioning my appreciation of the South, I found the beauty that is within. And through compassion, I have come to accept.”

See more from “Southern Route” below 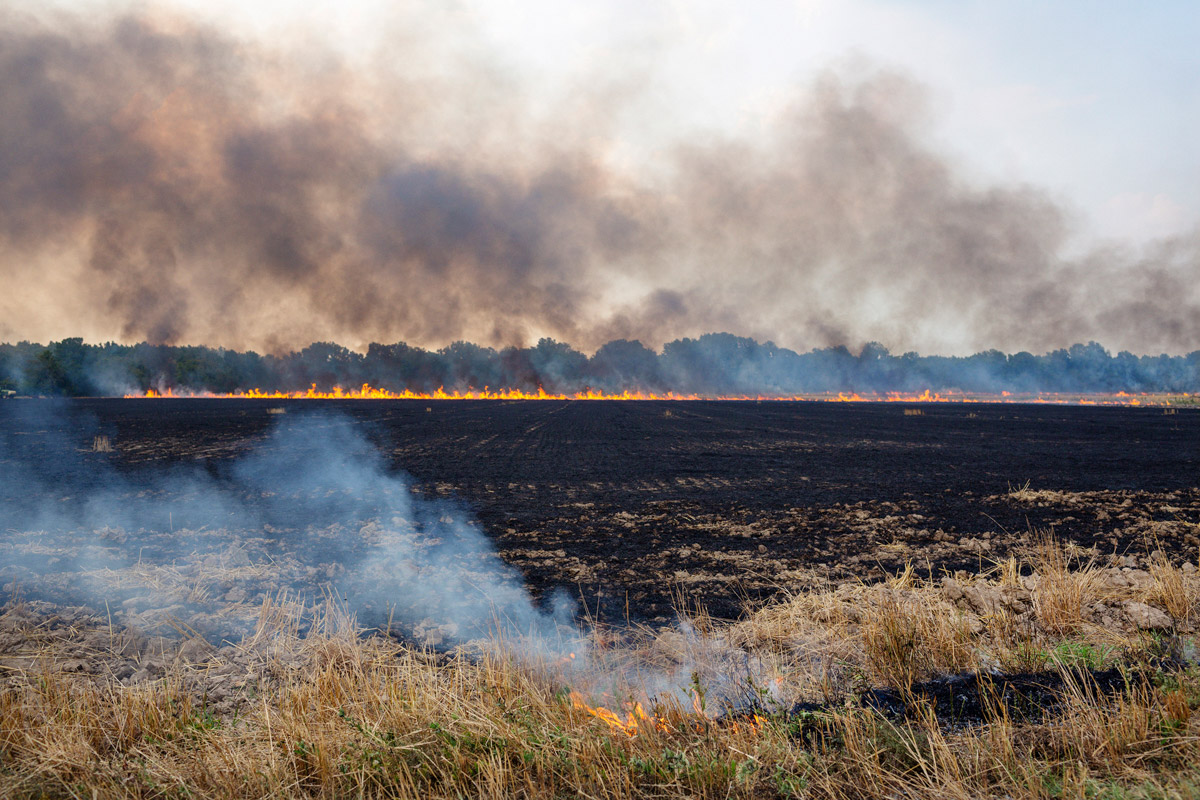 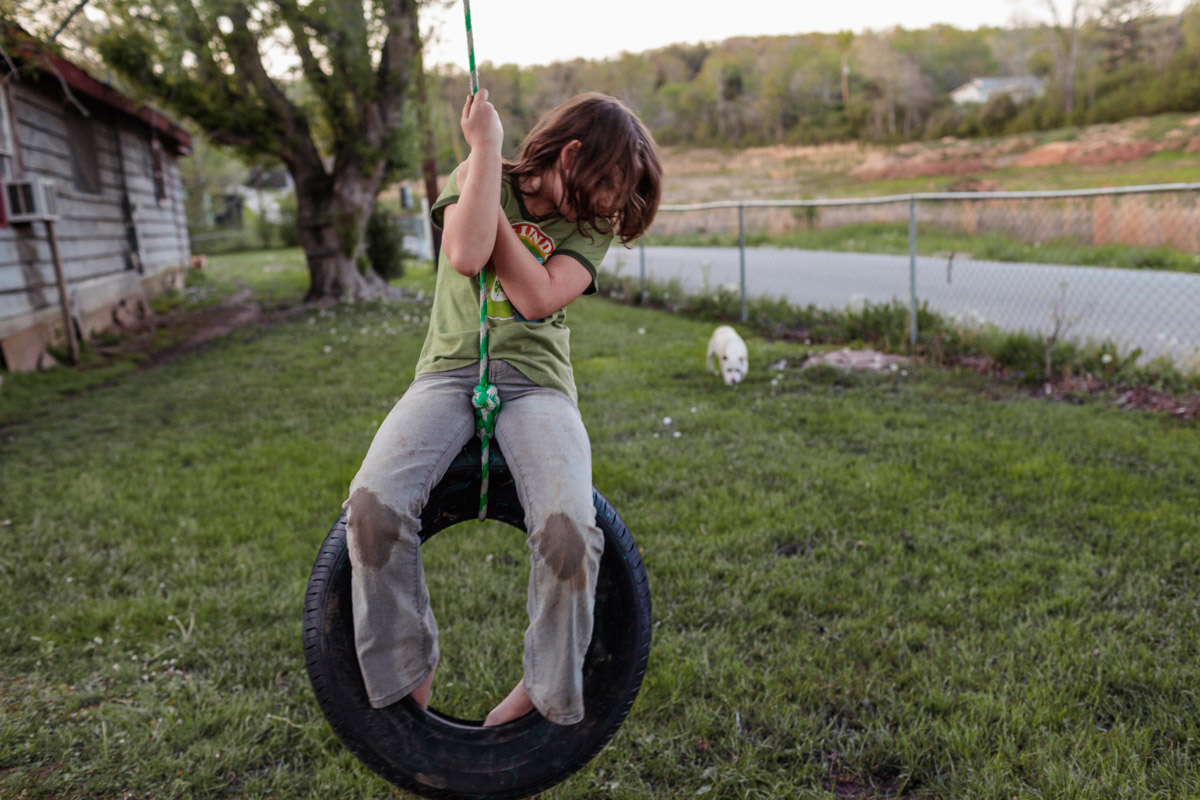 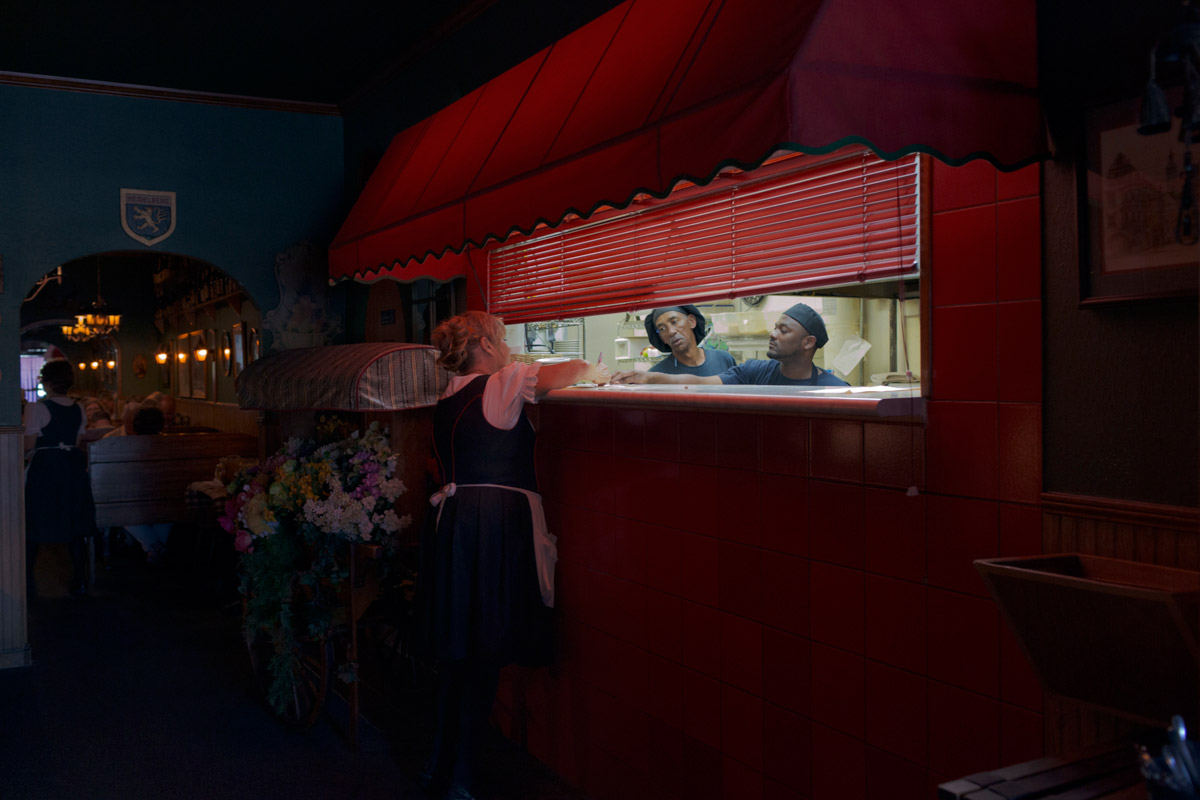 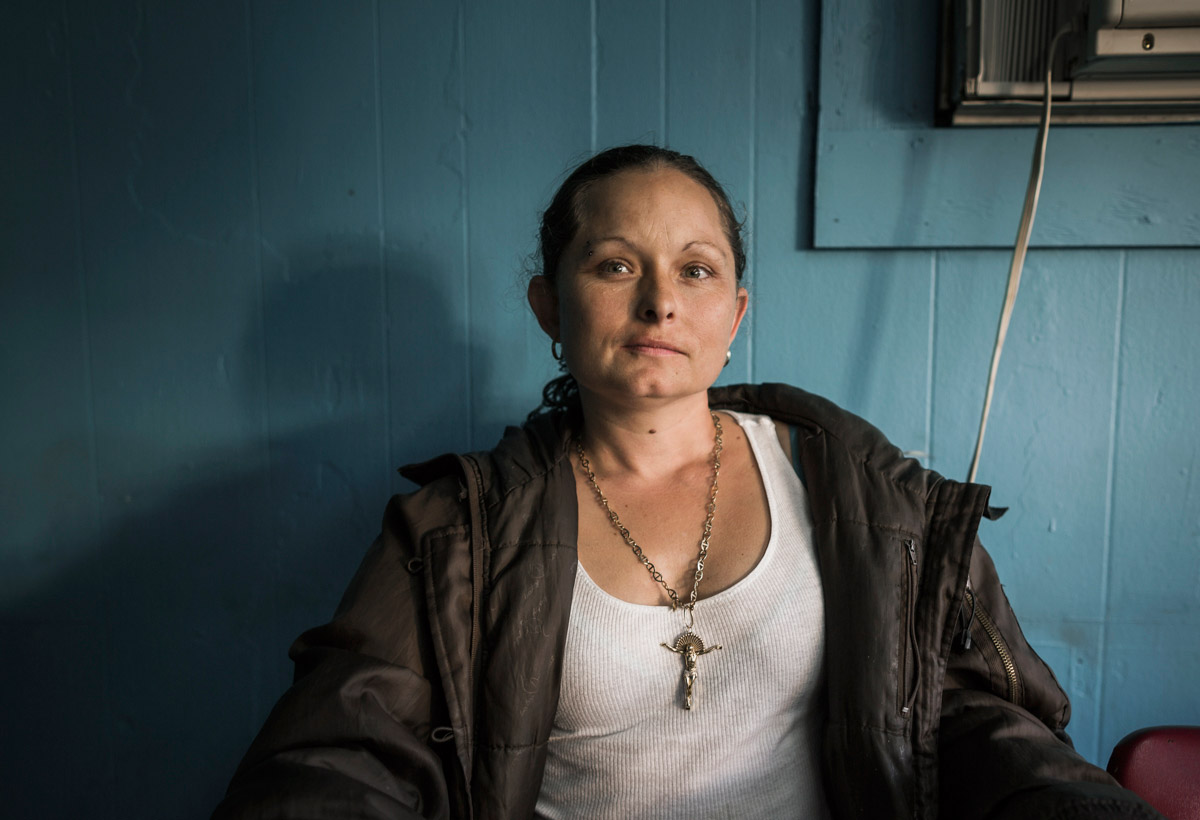 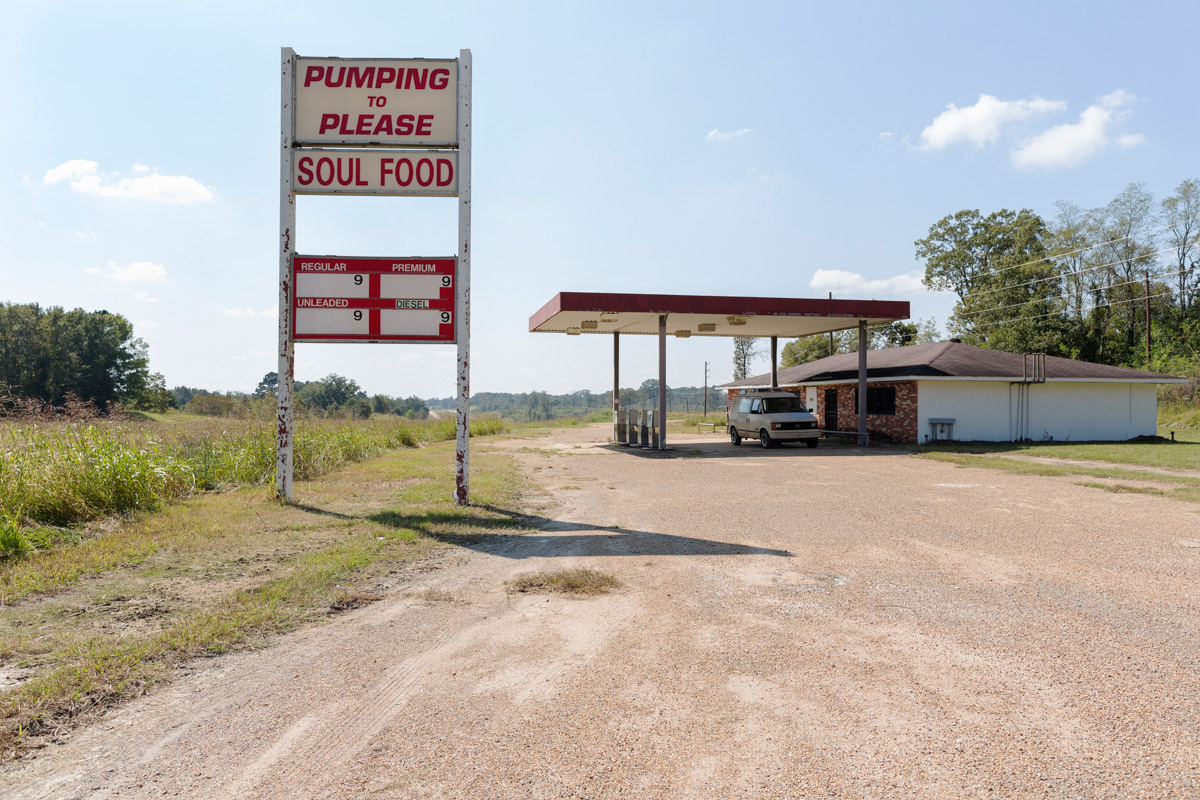 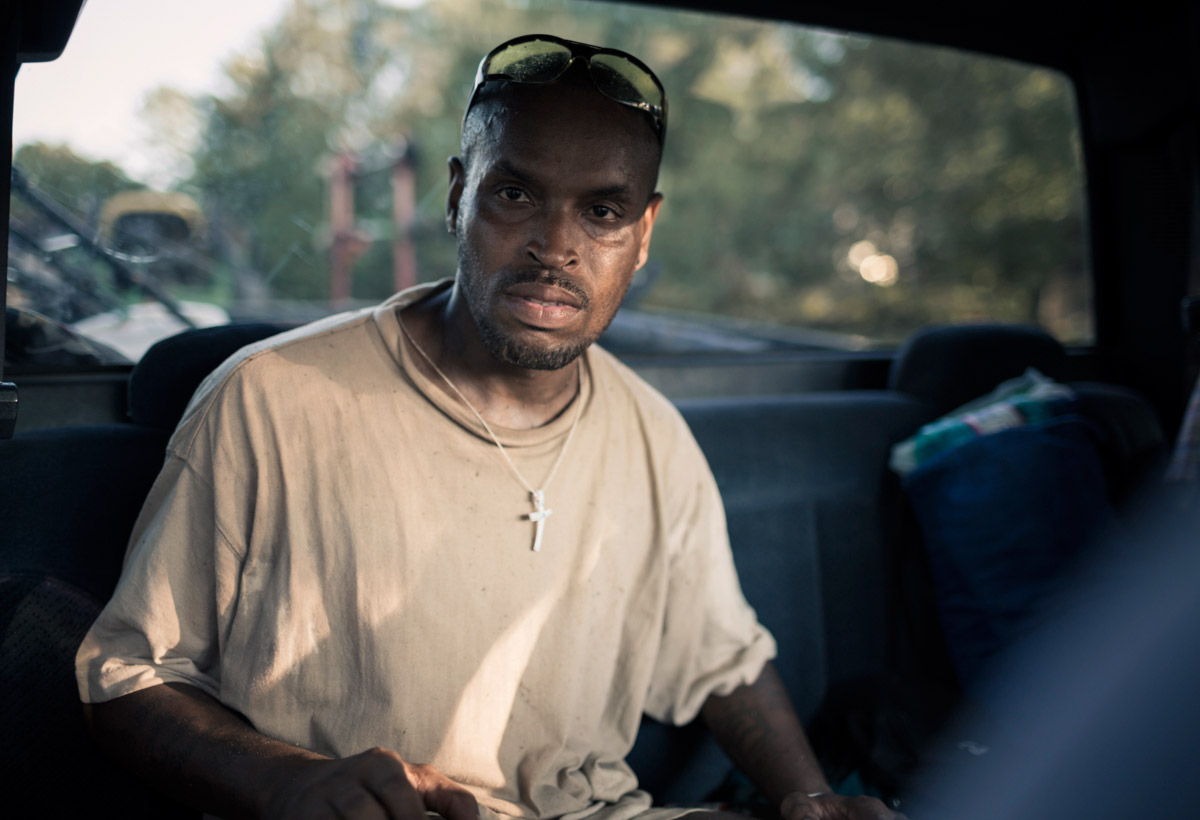 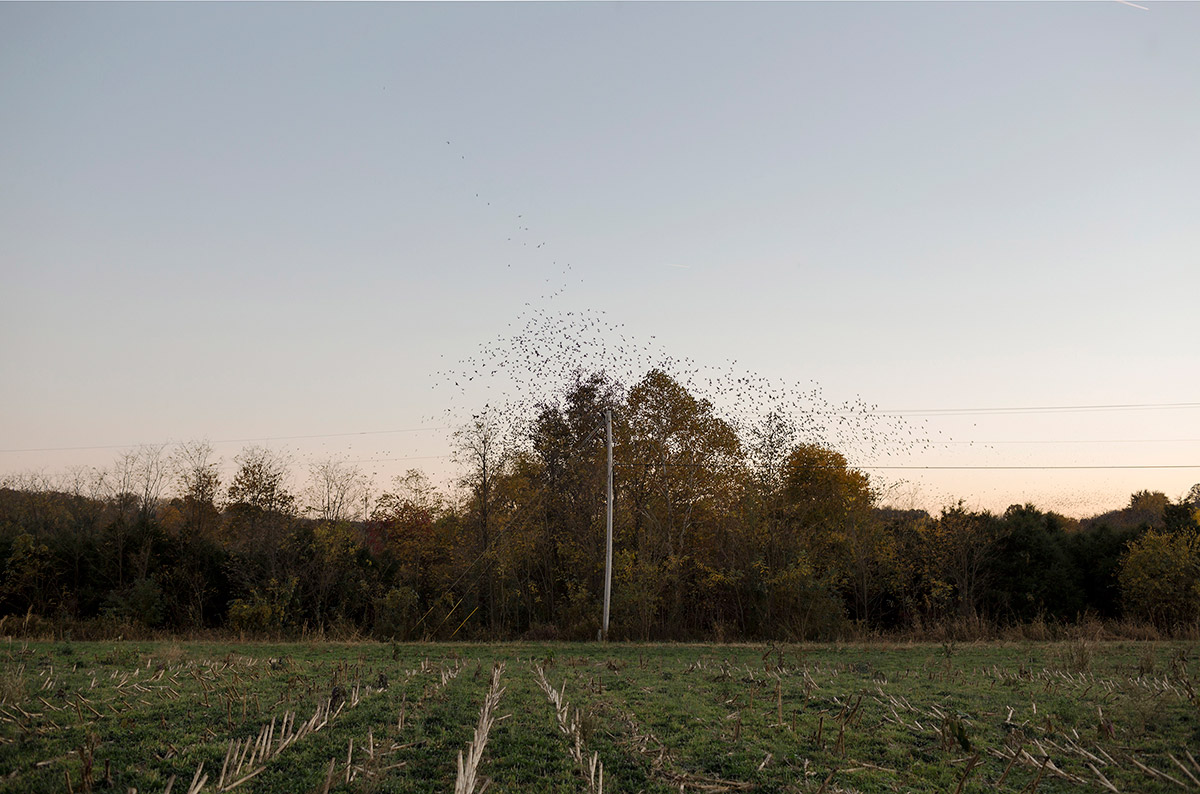 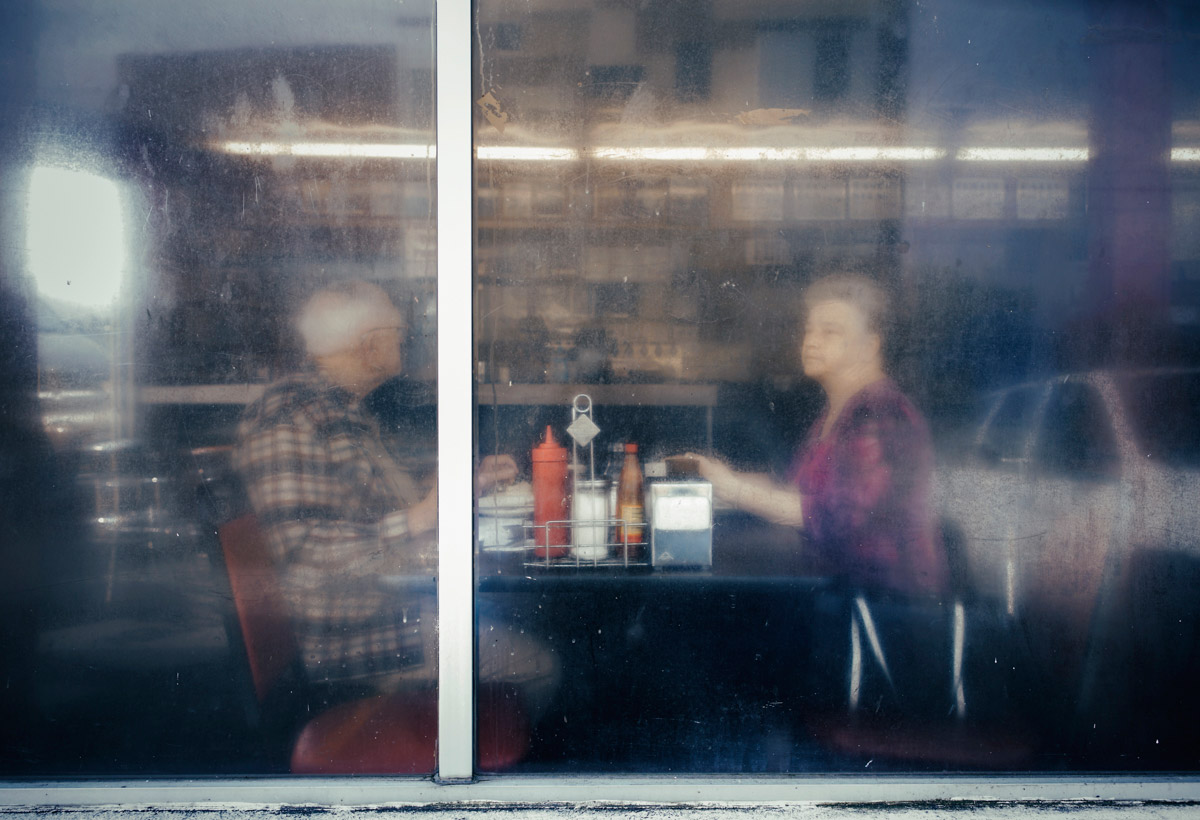 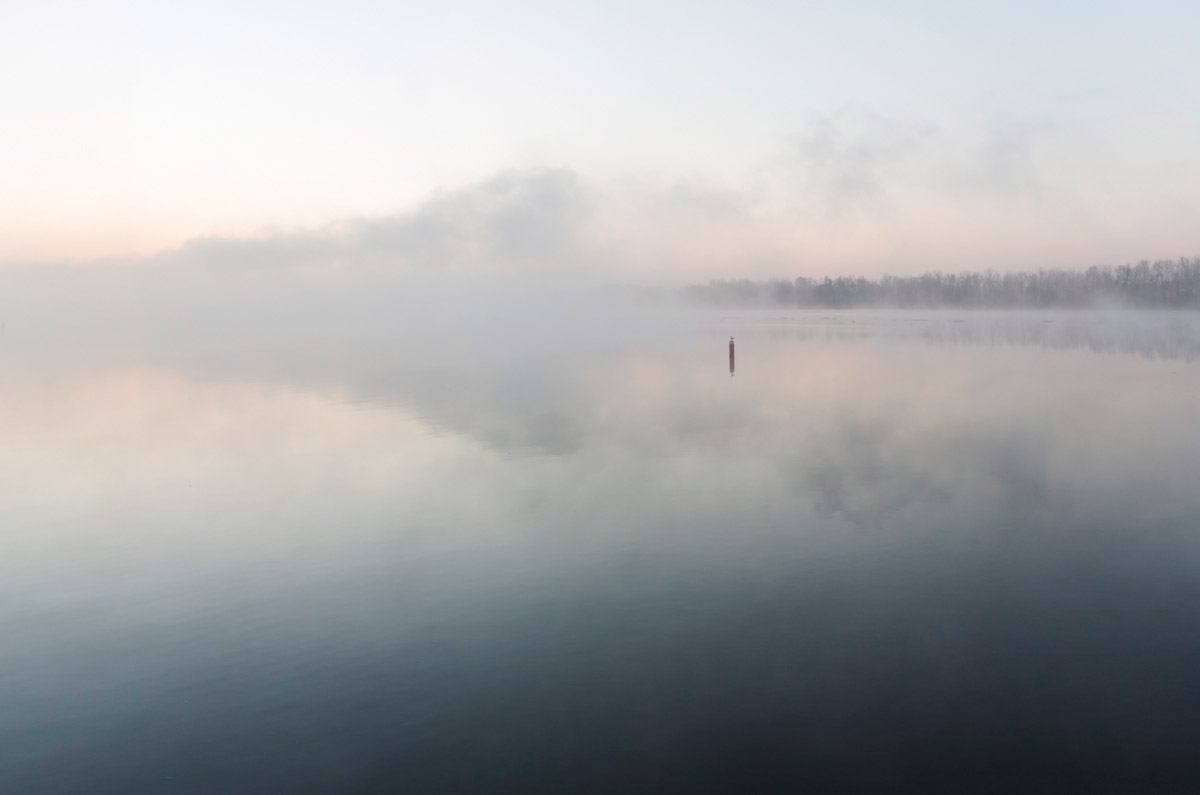 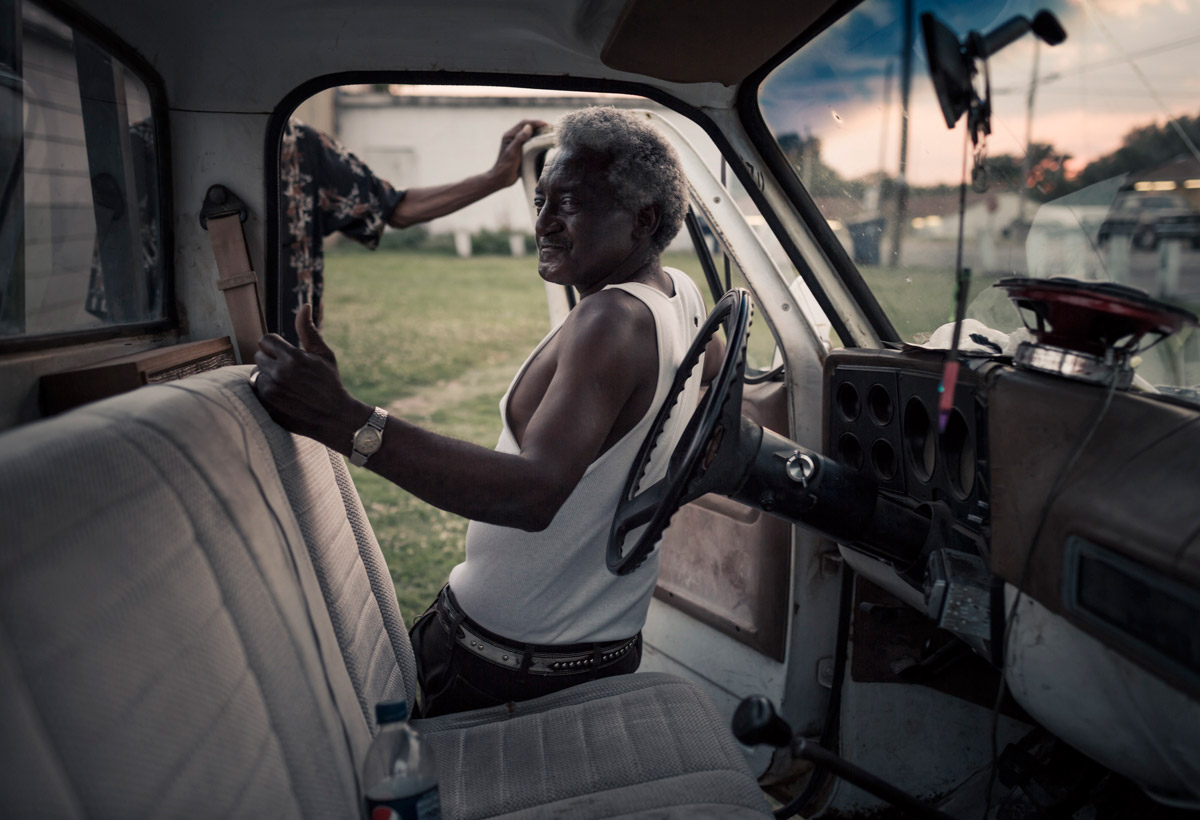 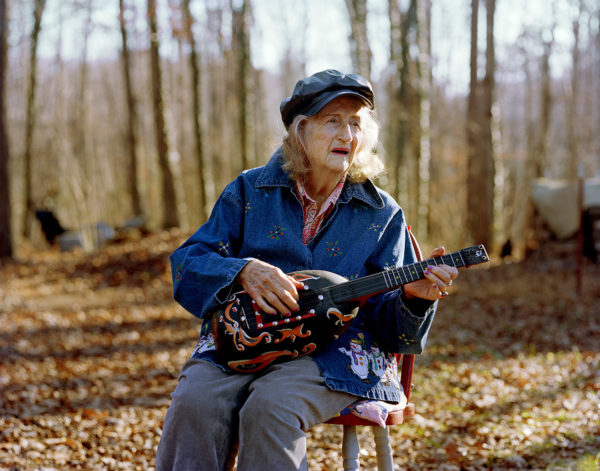 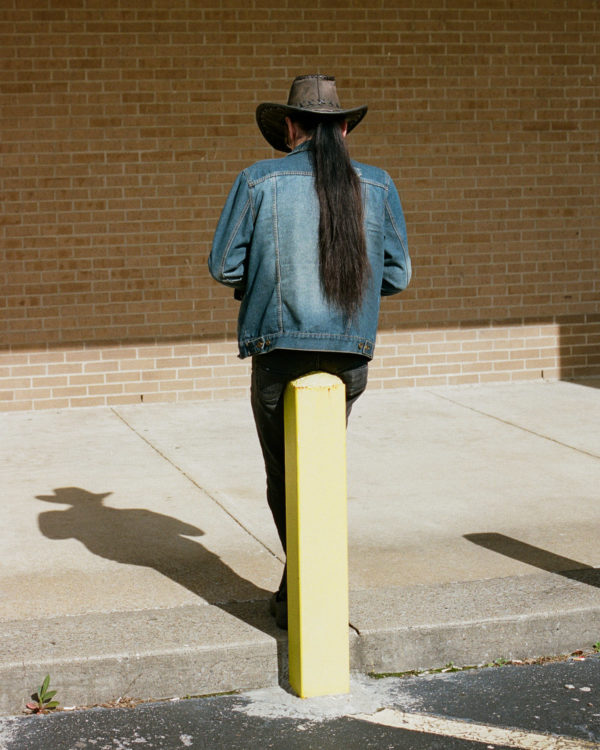 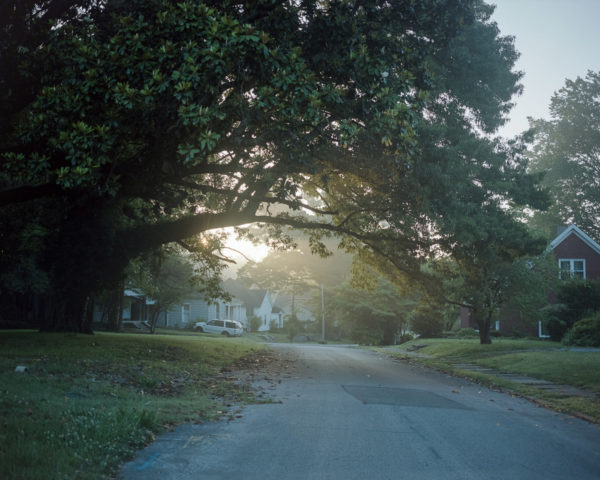