Born and raised in southern California, with a mother and grandmother who were both photographers, Stuart Winecoff was given his first camera at an early age. Though he went on to study cinematography in New York, his inspiration has always been grounded in the world of stills, citing fashion photographers as a major influence. After years of working in the commercial world as a cinematographer, he returned to his roots in 2019 to pursue his interest in photography.

“I am fascinated with the idea of telling an entire story in a single frame,” he explains. “I approach a photograph the same way I approach the world of moving images. I try to create a scene that depicts a larger story and let models work the same way actors do. The goal is to echo reality as honestly as possible and capture it almost like a documentarian would.”

See more from Stuart Winecoff below! 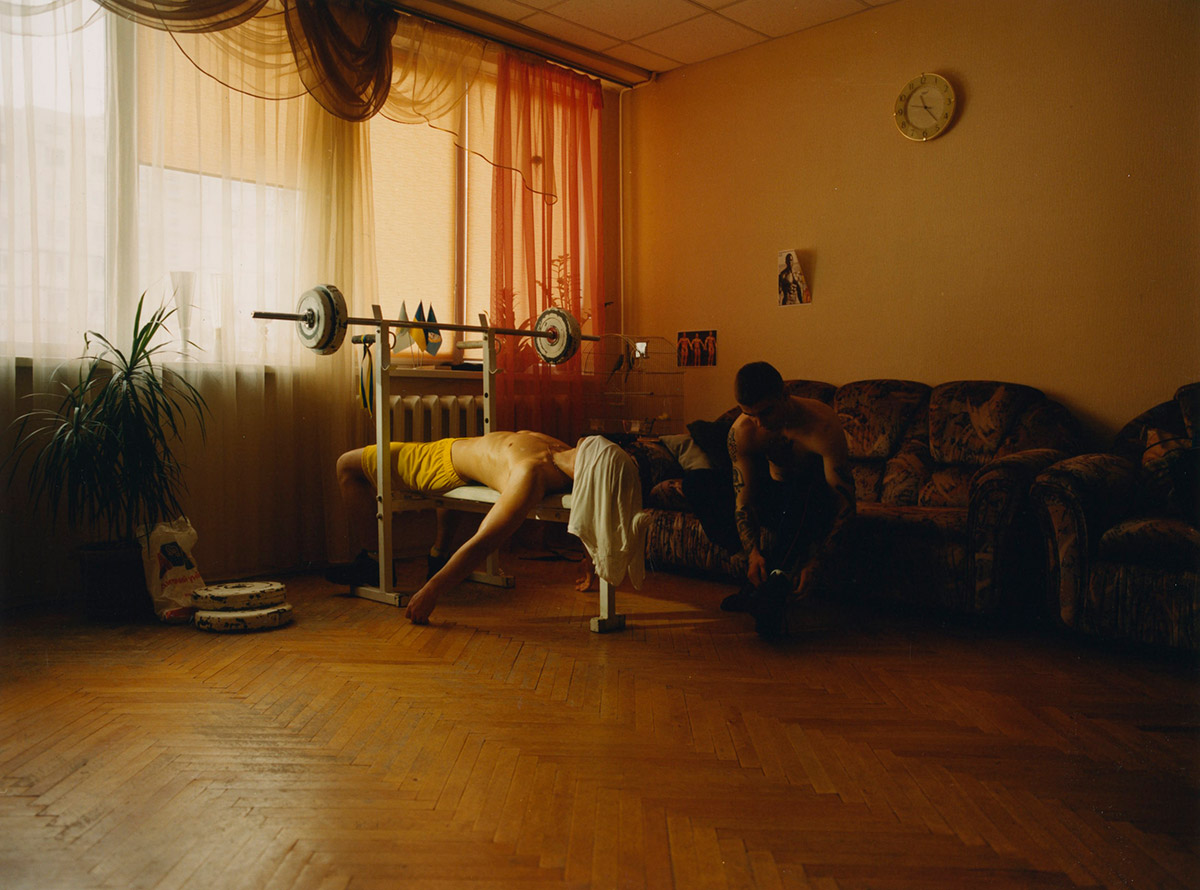 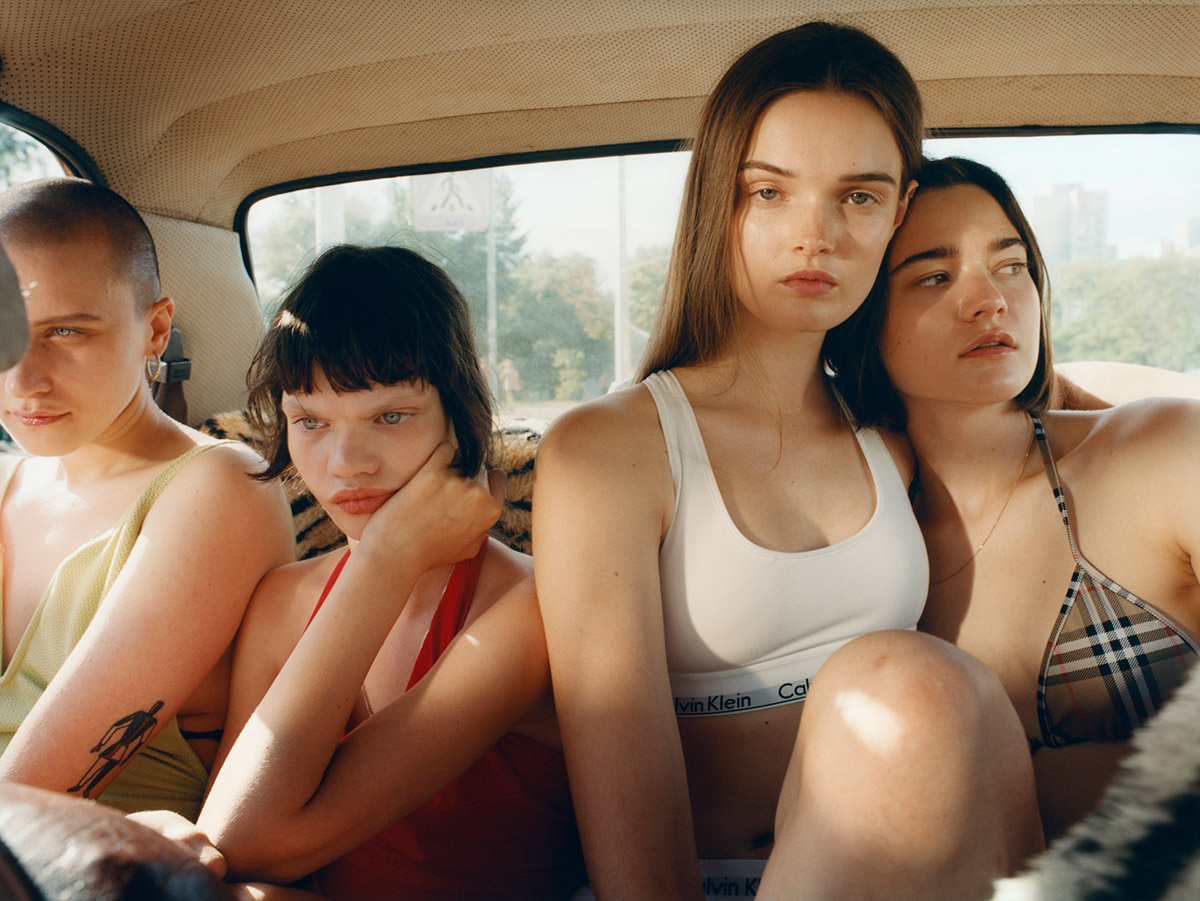 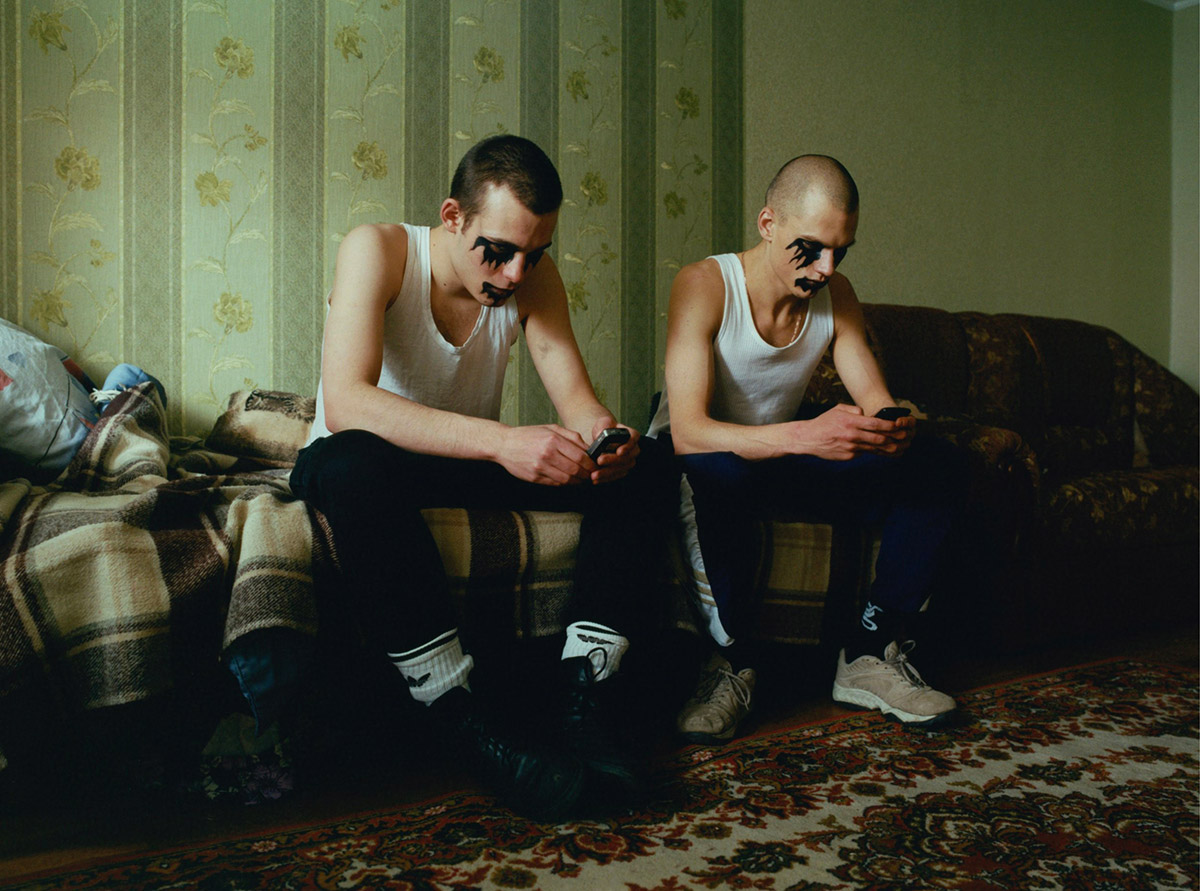 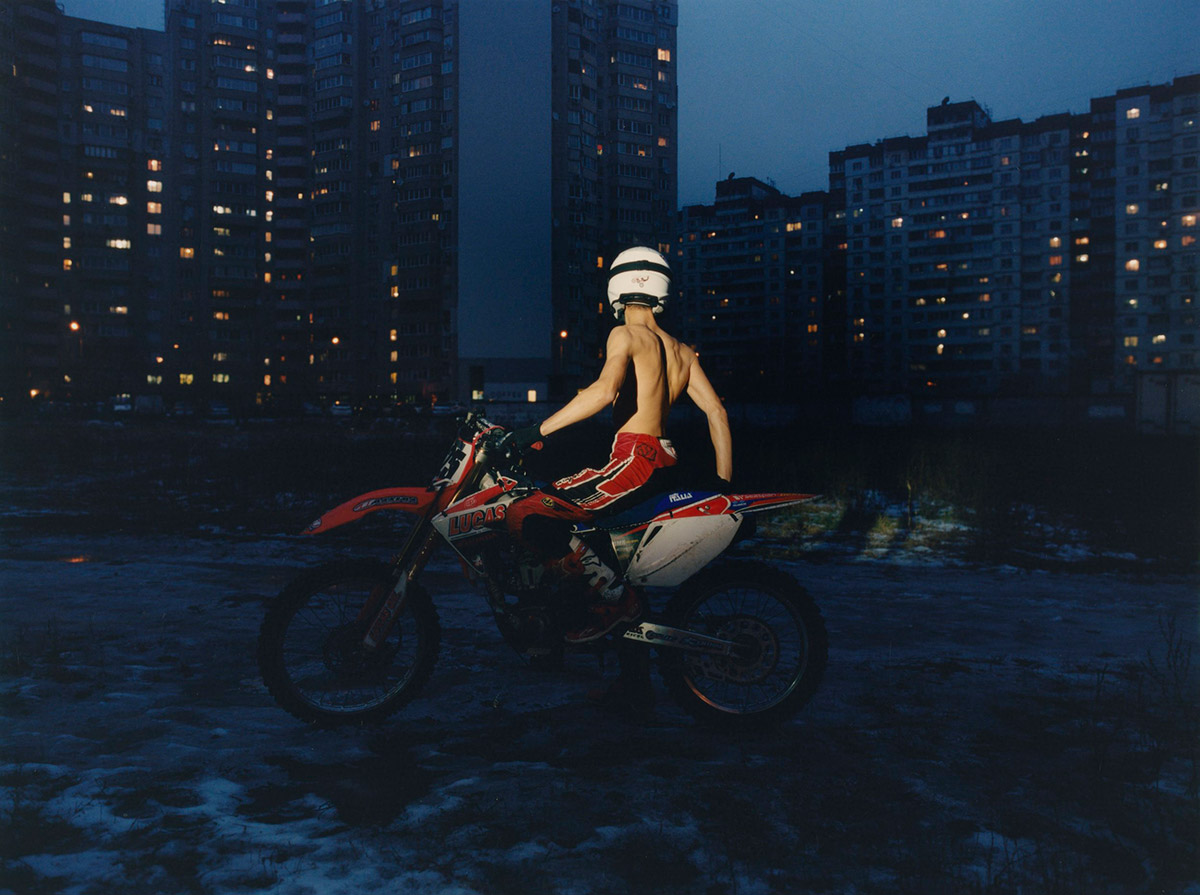 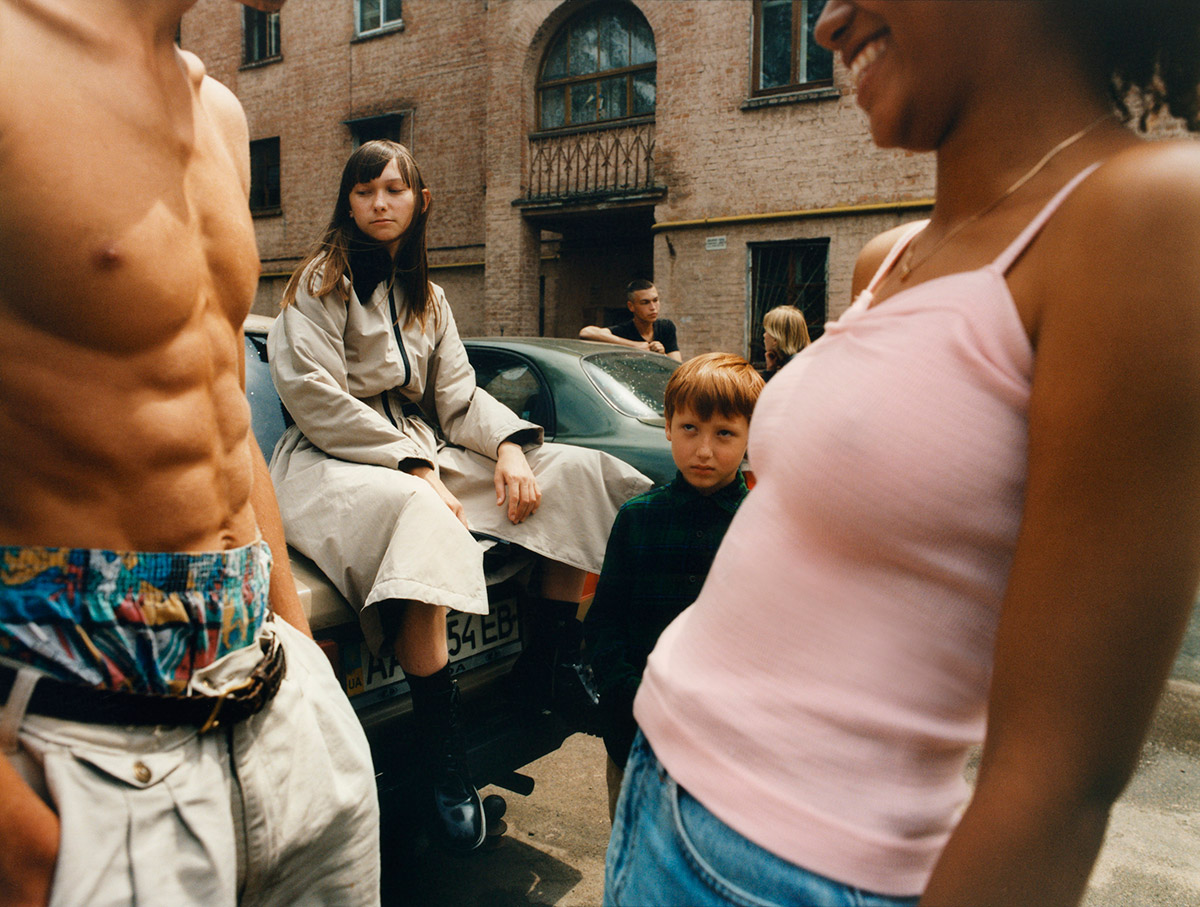 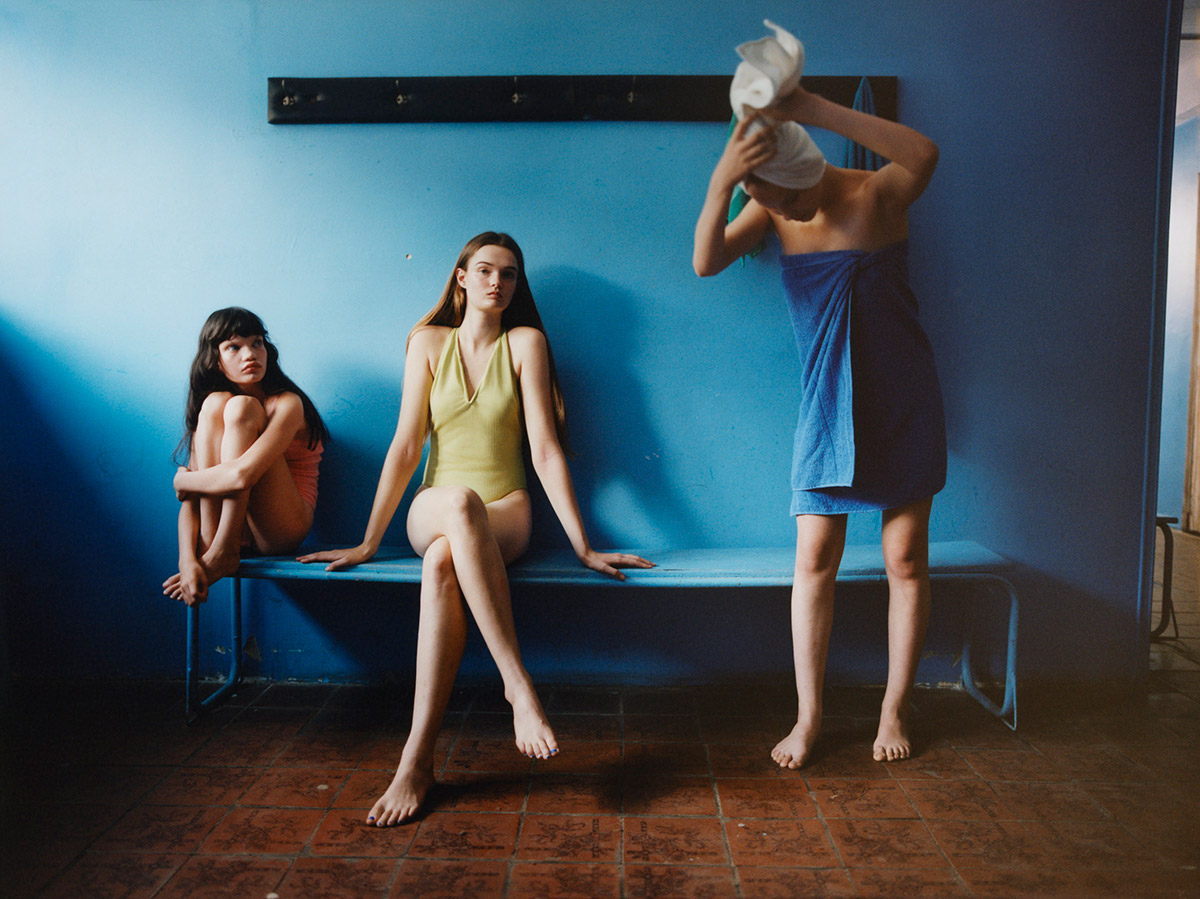 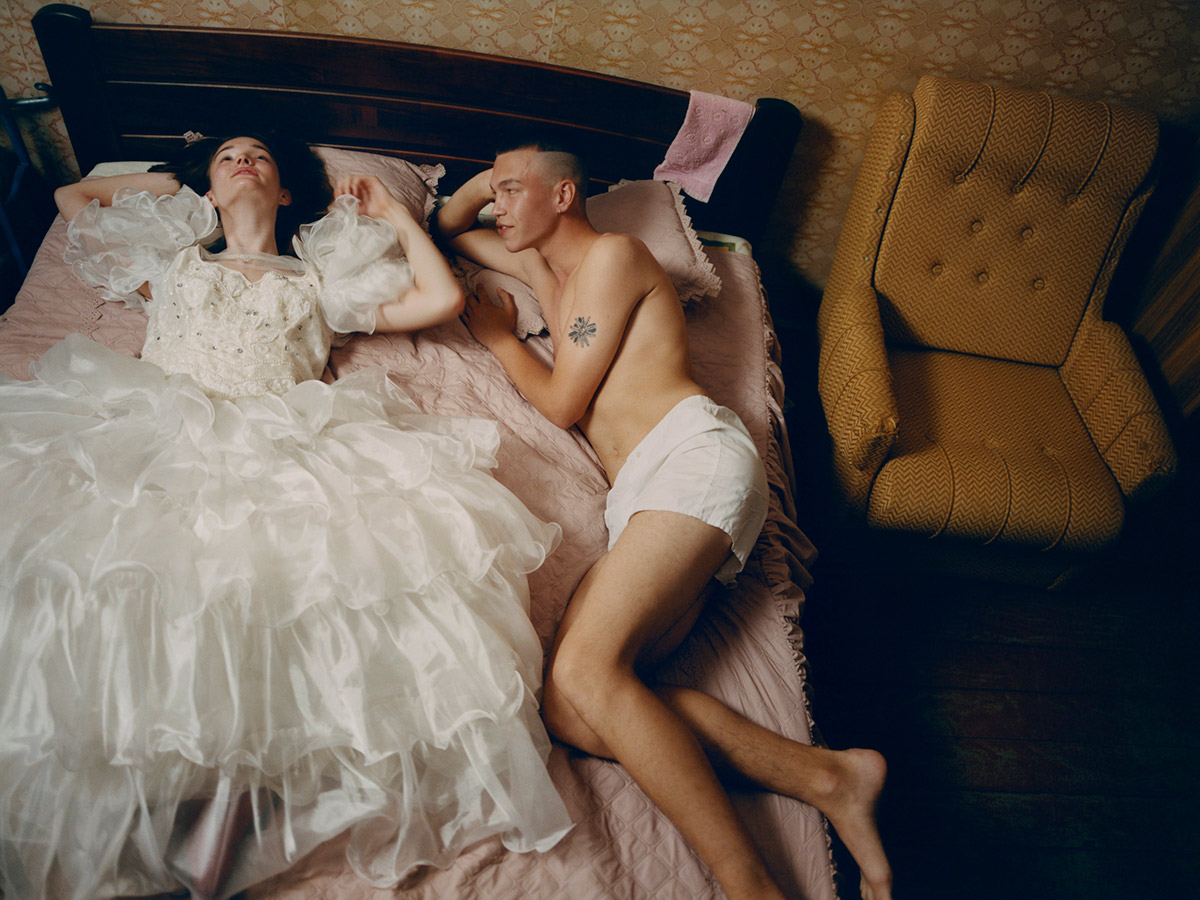 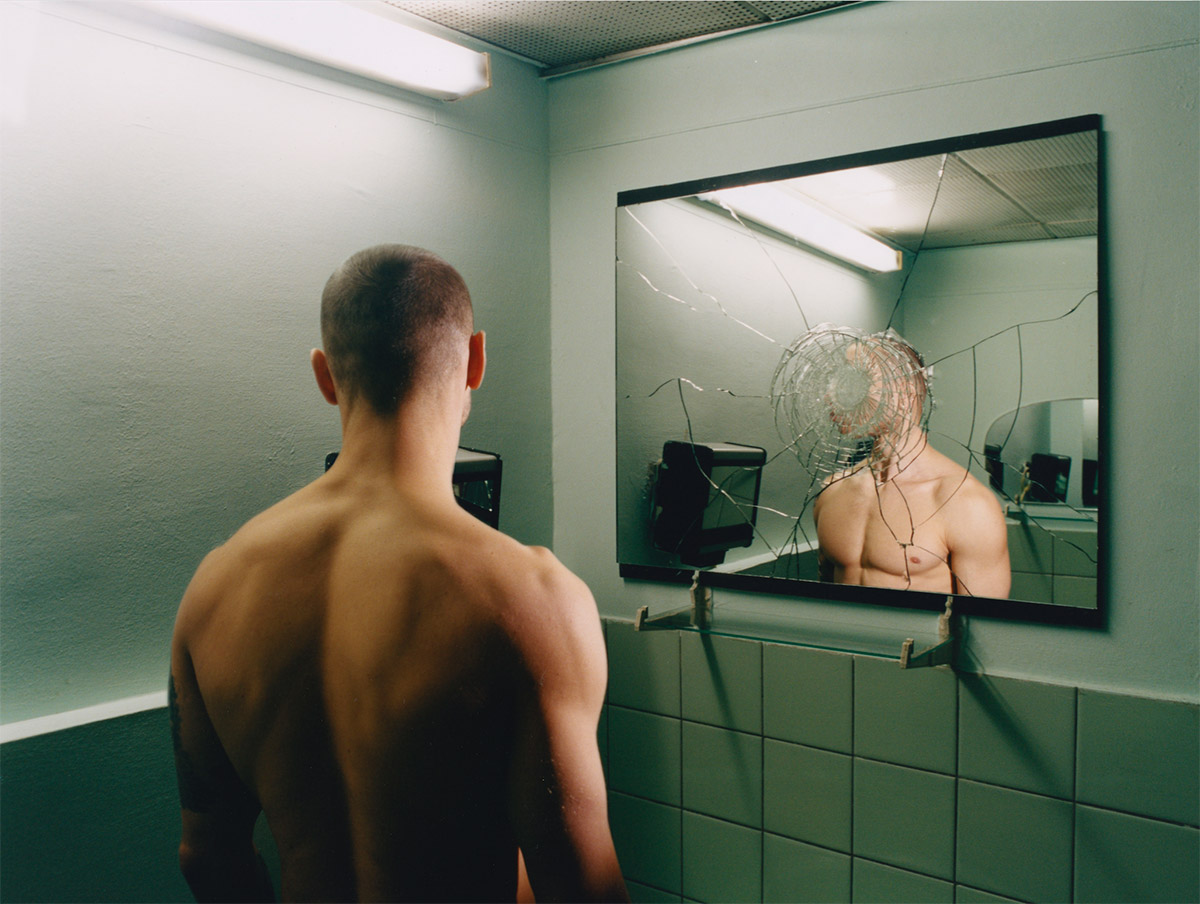 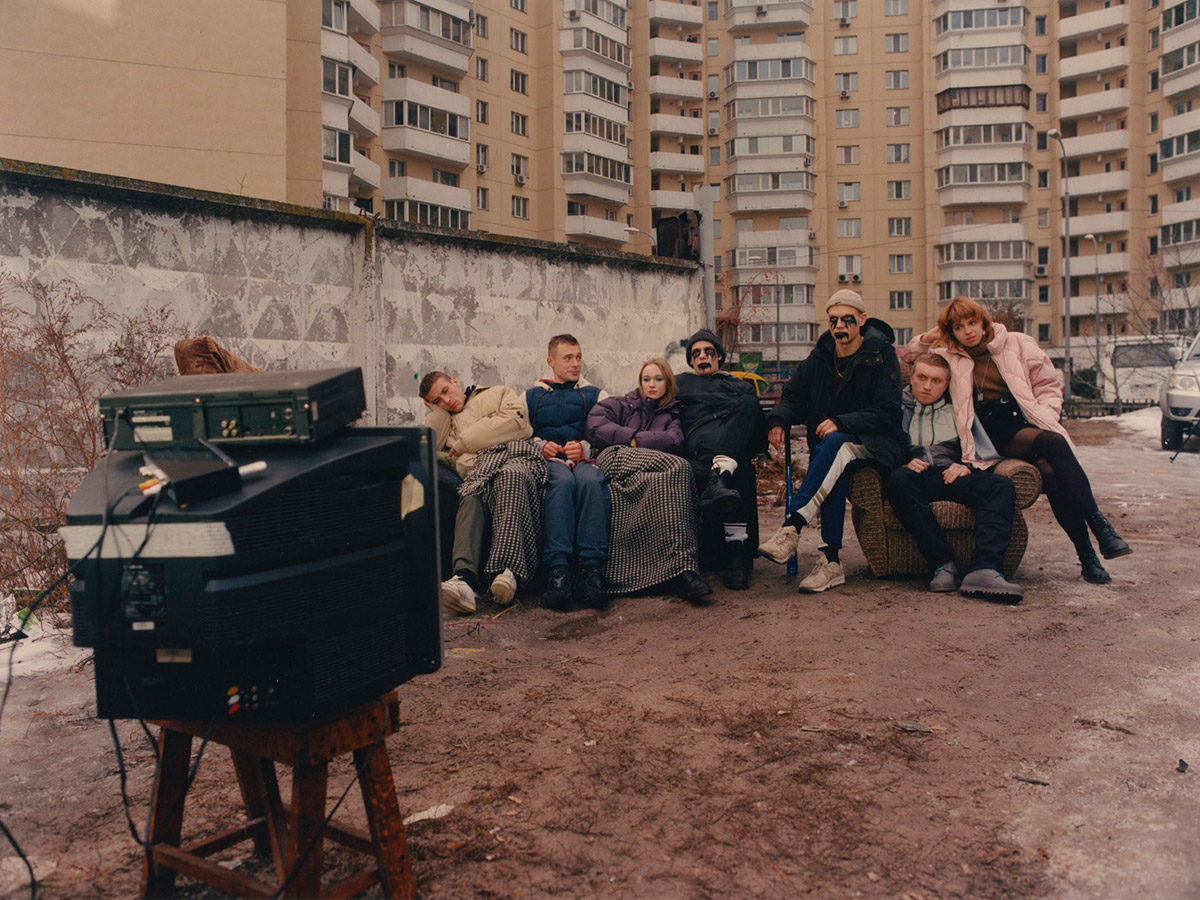 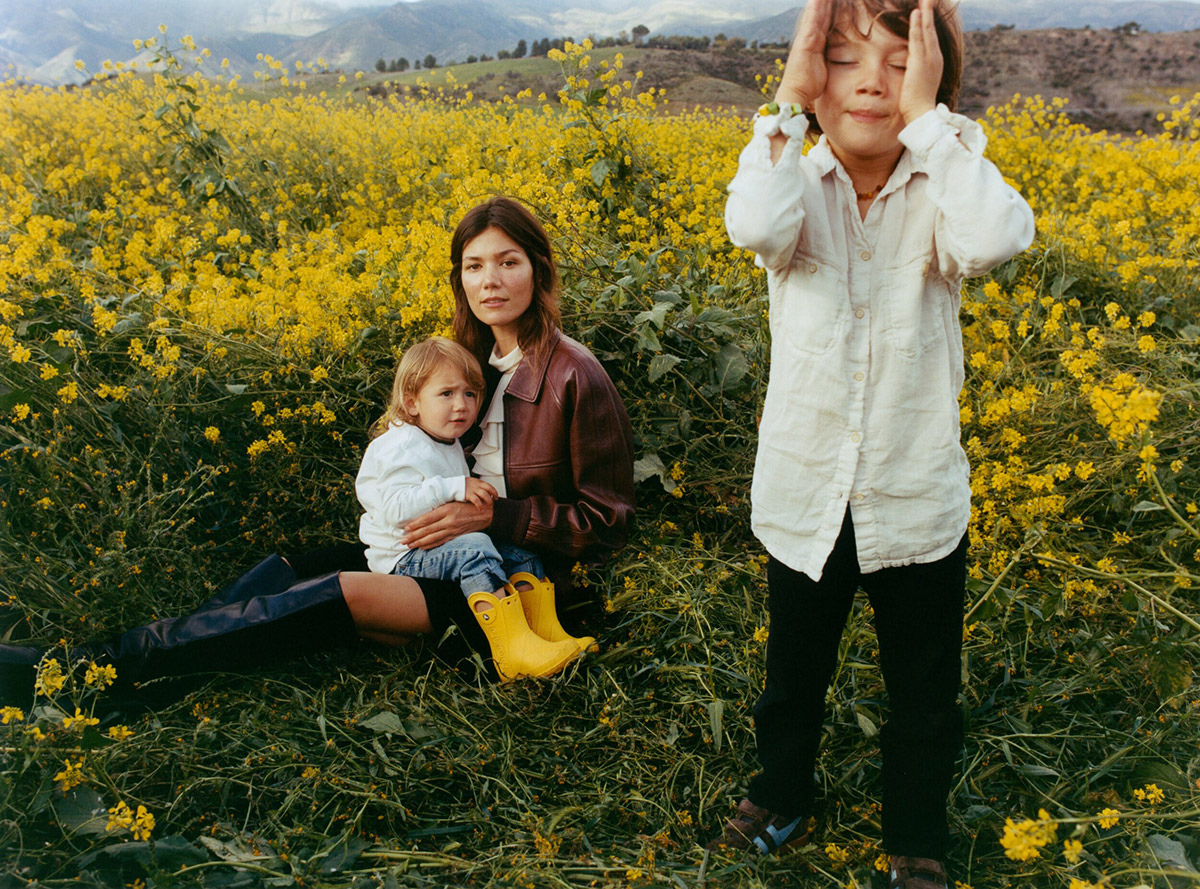 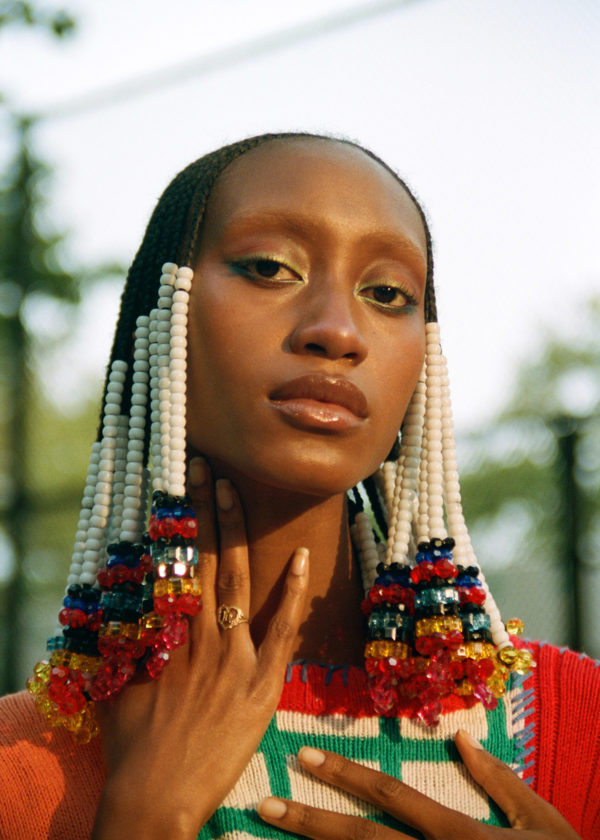 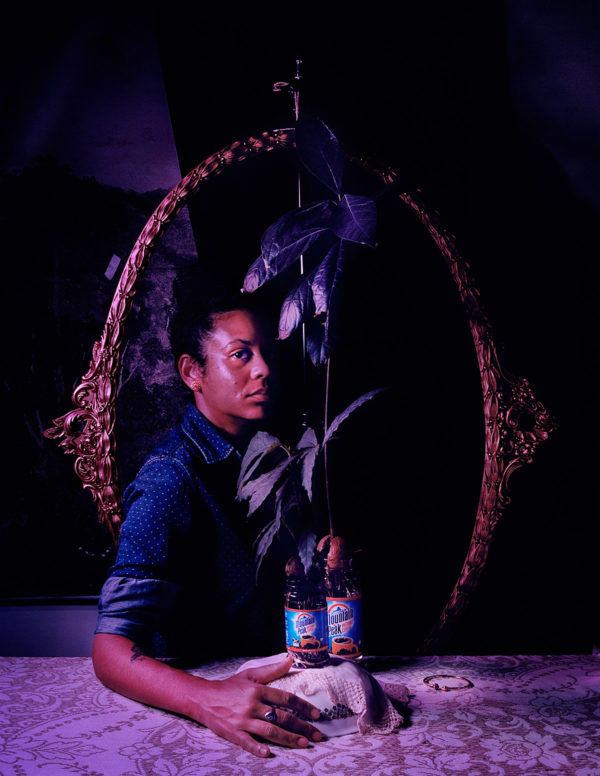