A selection of work by artist Paco Pomet from Granada, Spain. Highly iconoclastic, Pomet’s work descends from a tradition in Western art building from the irruption of photography where credibility becomes a starting point for distortion and crises of representation. In this way, Pomet often uses photography to establish a sense of realism that is later dismantled by the introduction of a discordant element to the scene. As he explains further:

“[T]he monochrome effect operates as a restatement of the alleged documentary character of the images I use. However, as soon as we are drawn into the scene the twist mechanism overcomes. What we assume to be real it is not. When I introduce the elements of discordance I am somehow pointing to the linguistical crisis that defines the western culture. The appropriation of History and the distorting elements becomes a critical practice that addresses our time, stigmatized by the nihilism and the discredit. Among the most characteristic distorting elements within my work highlight hyperbole, personification, metaphor, distortion of scale, decontextualization, absurdity and grotesque.” 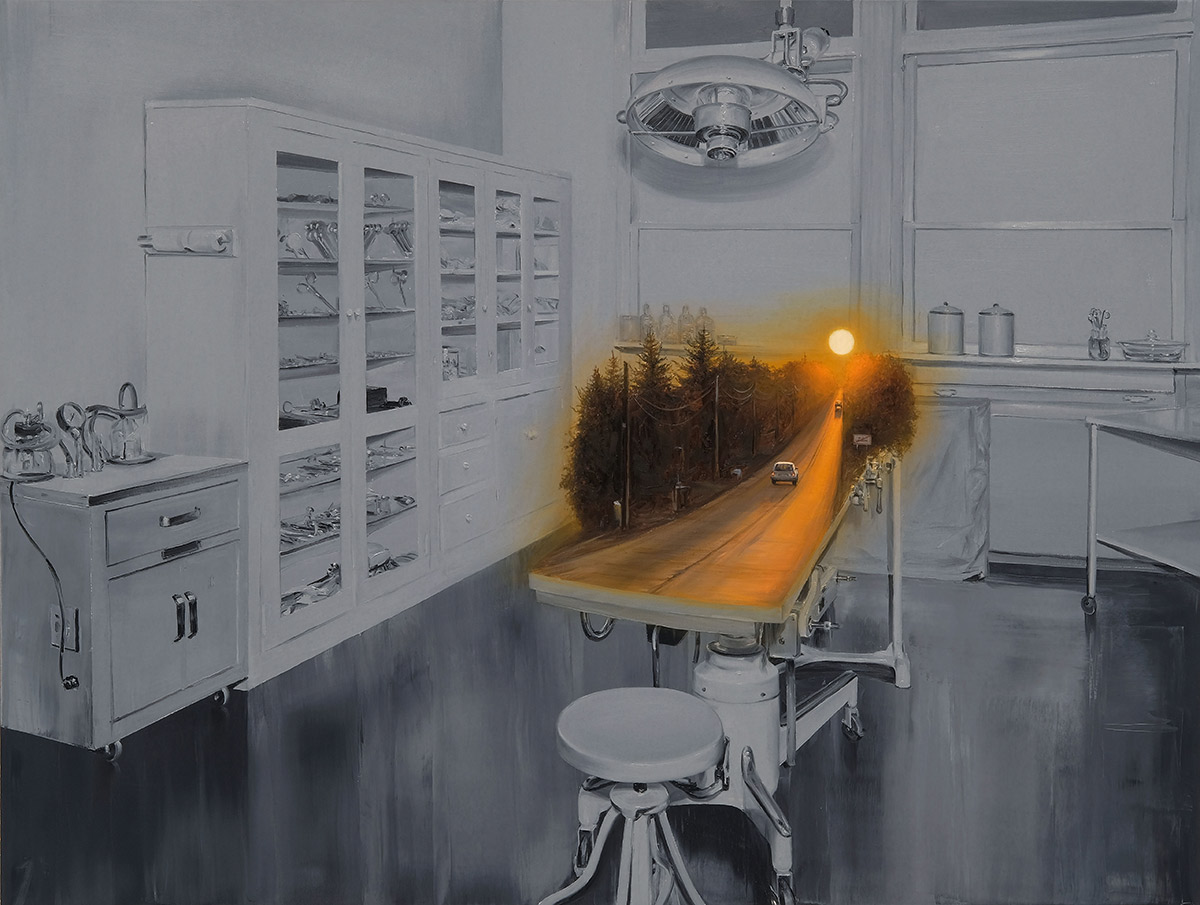 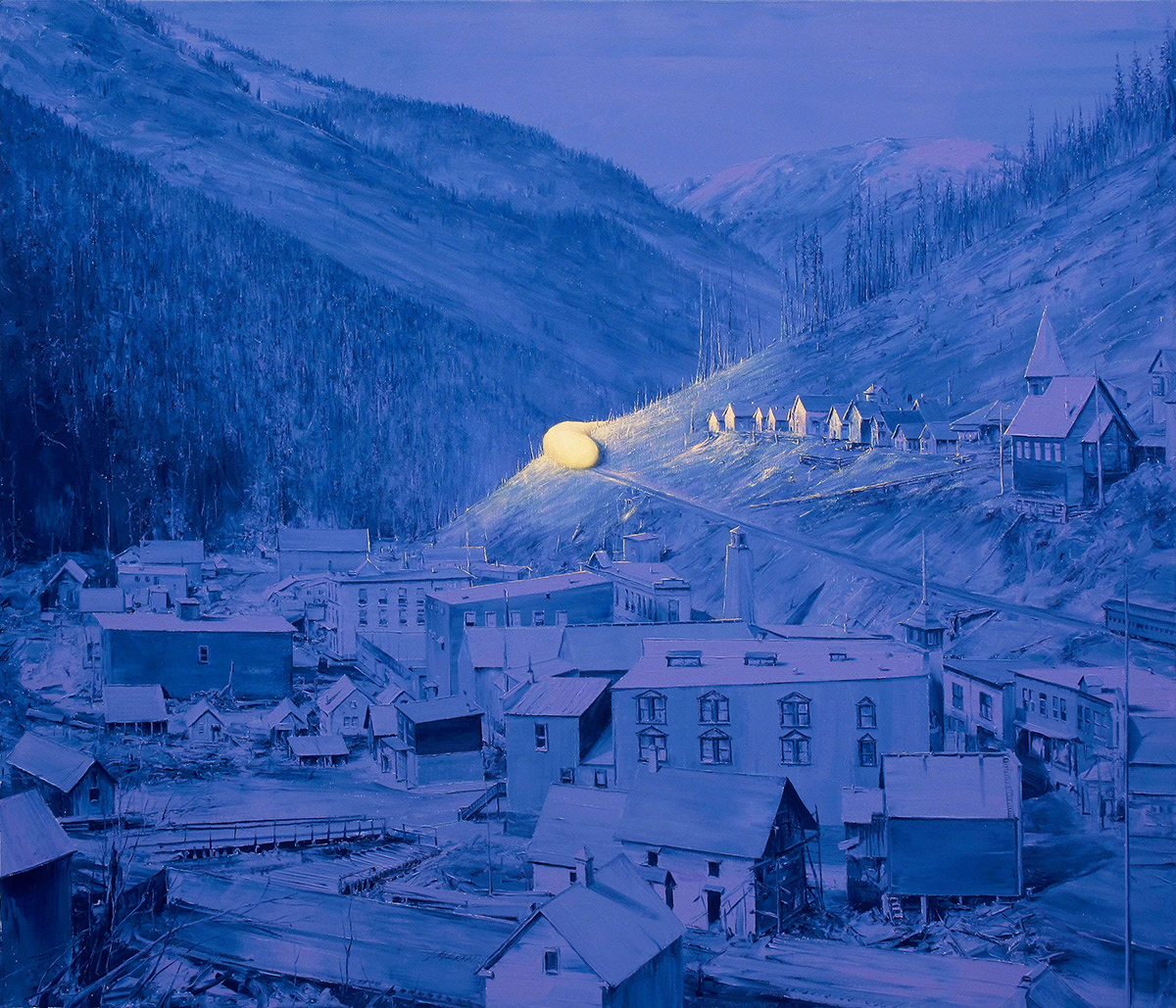 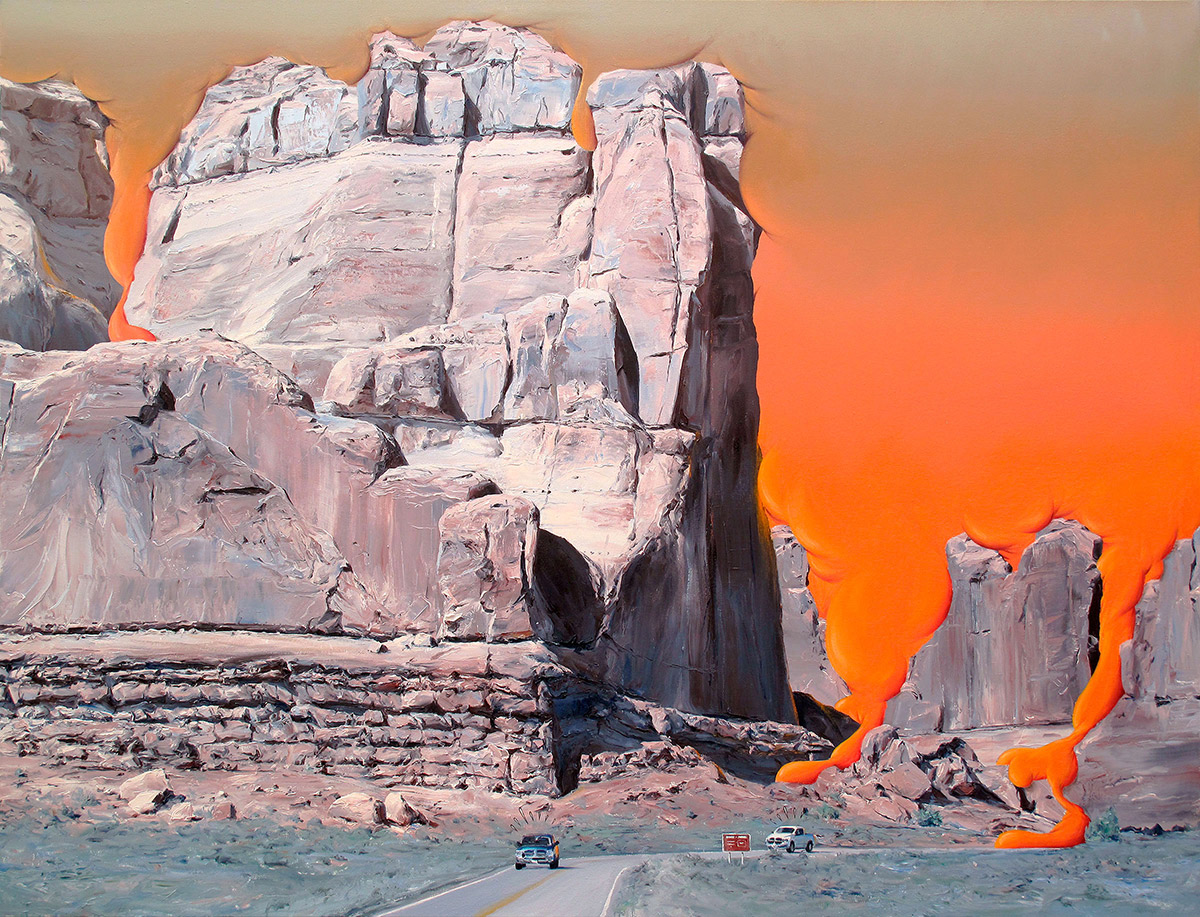 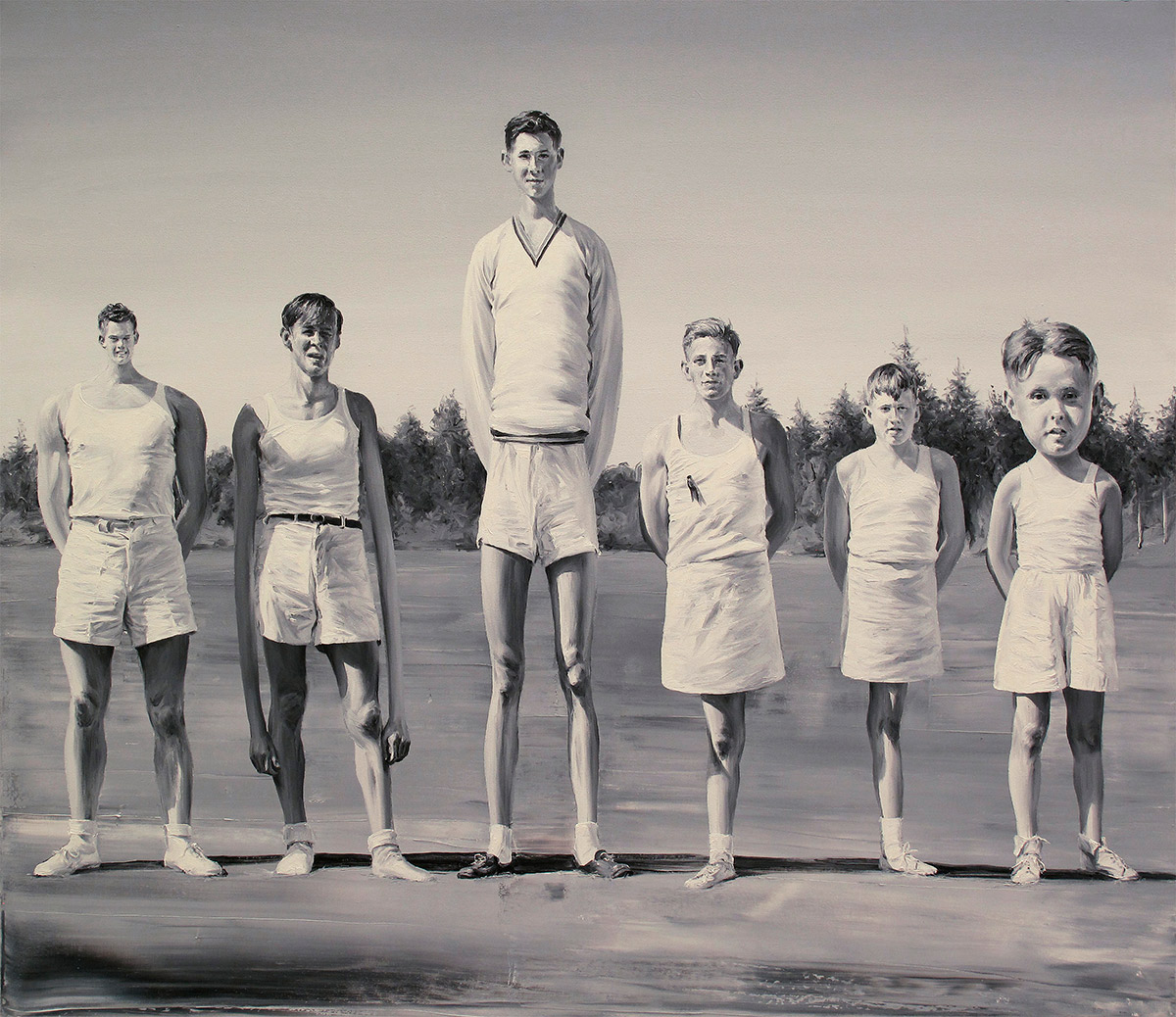 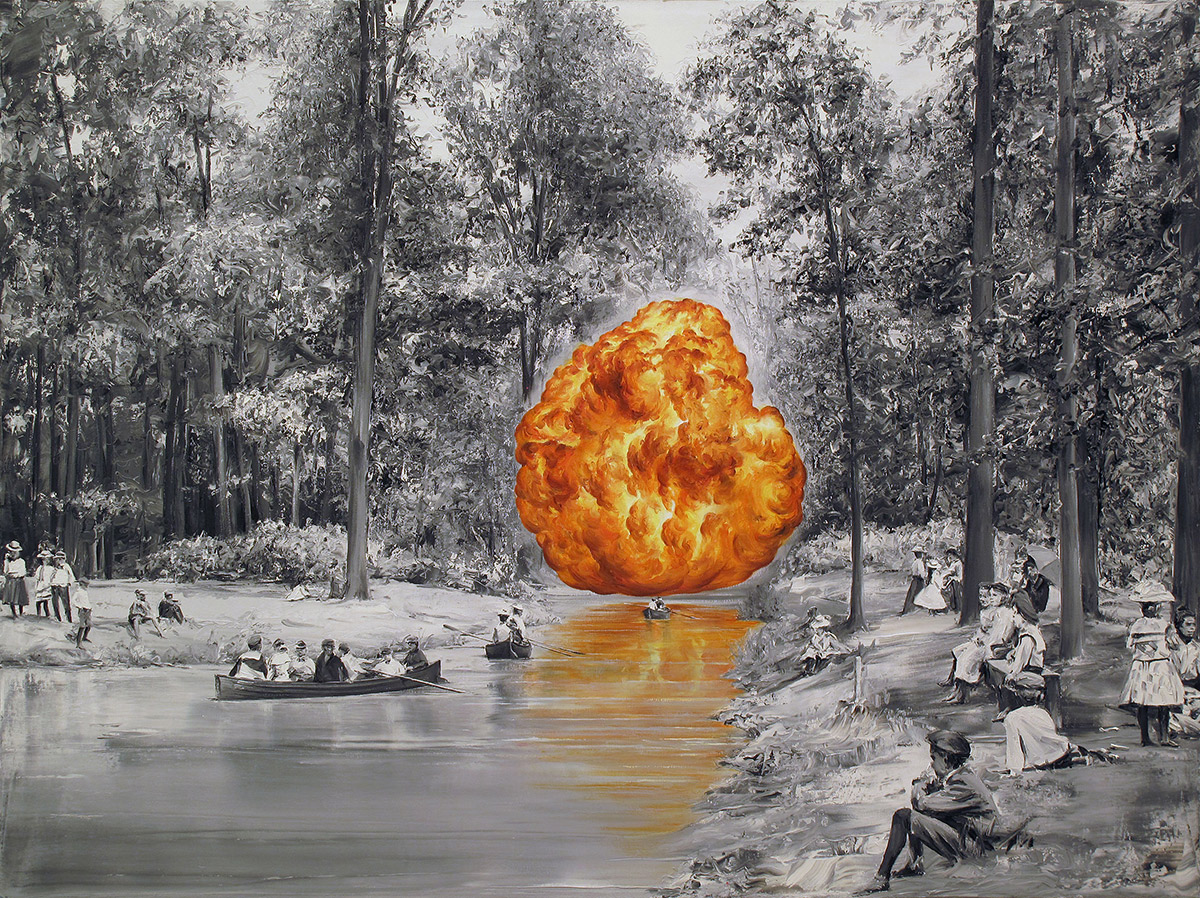 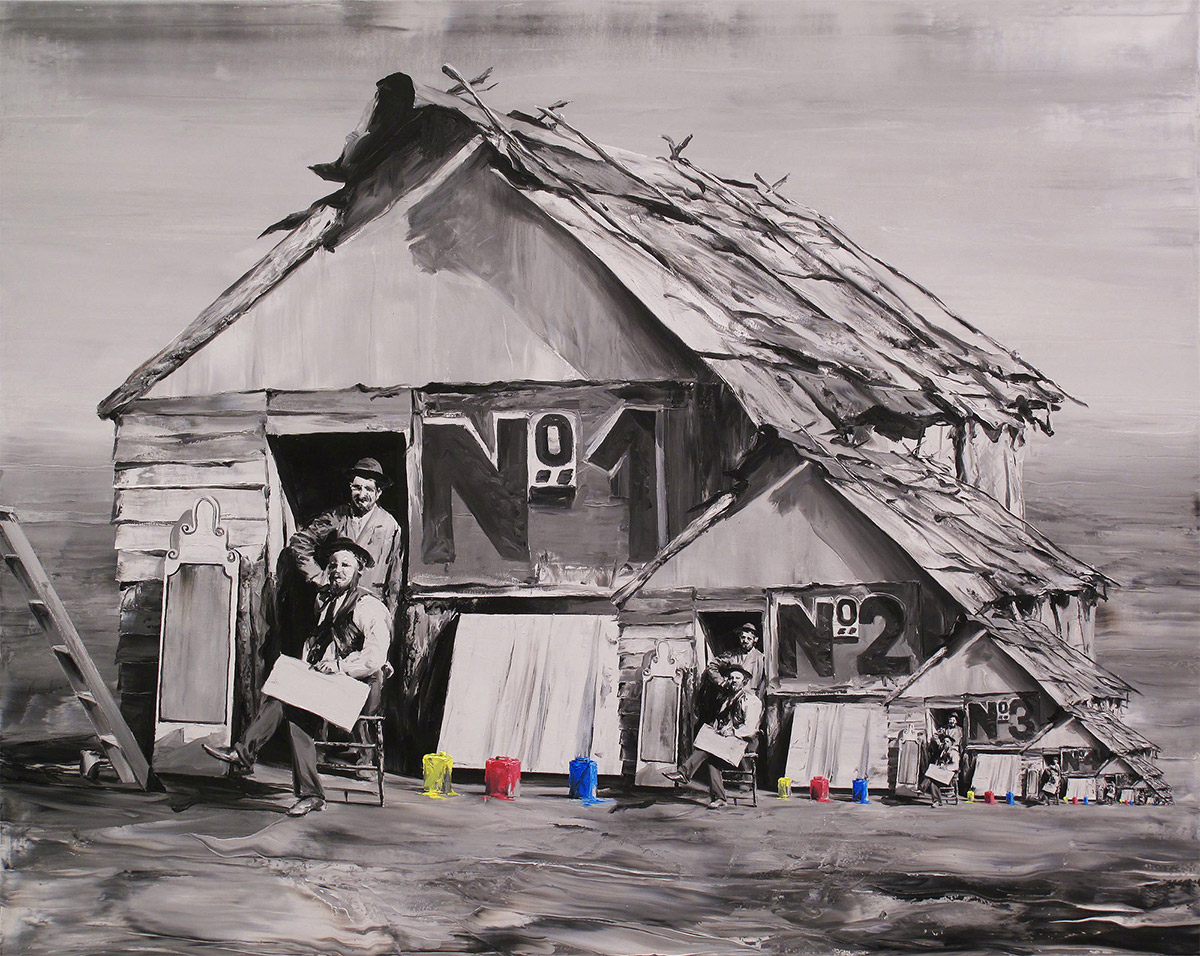 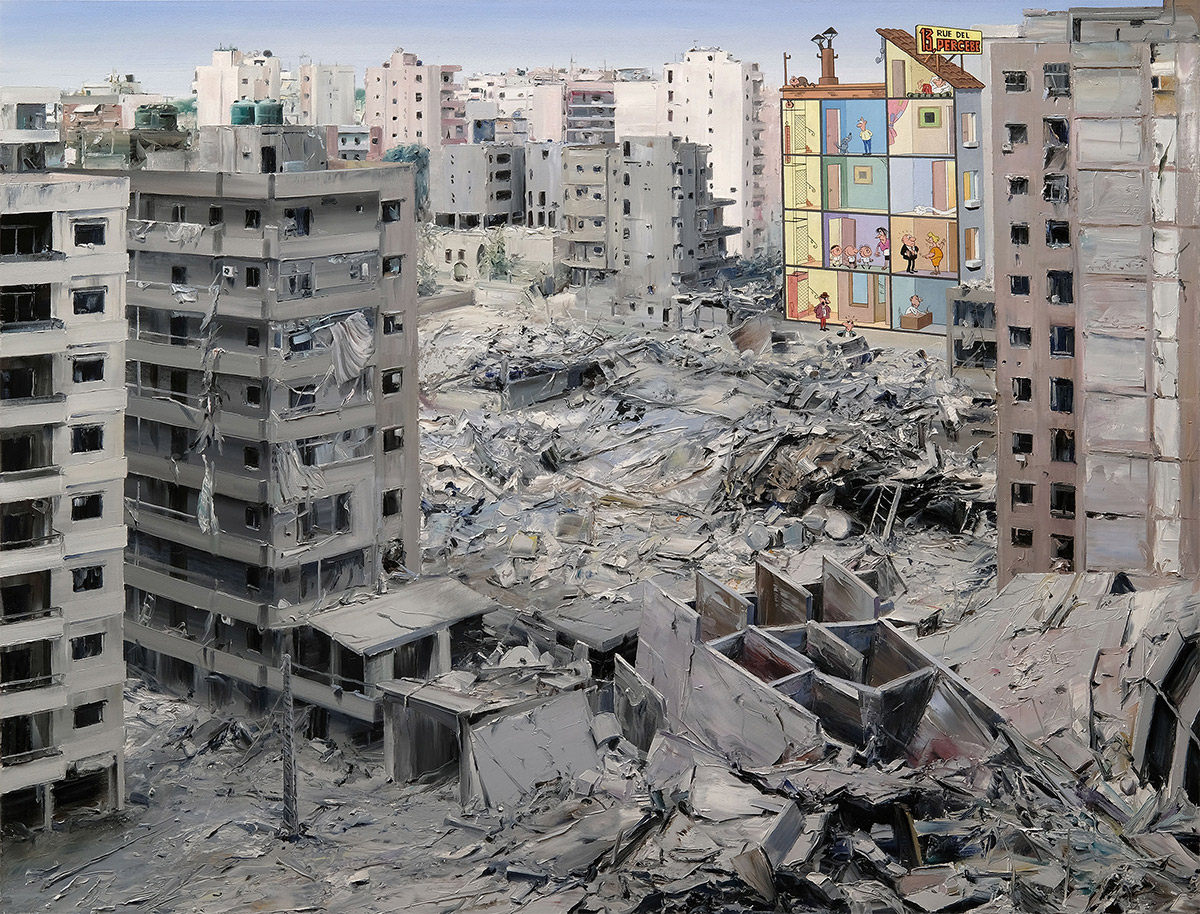 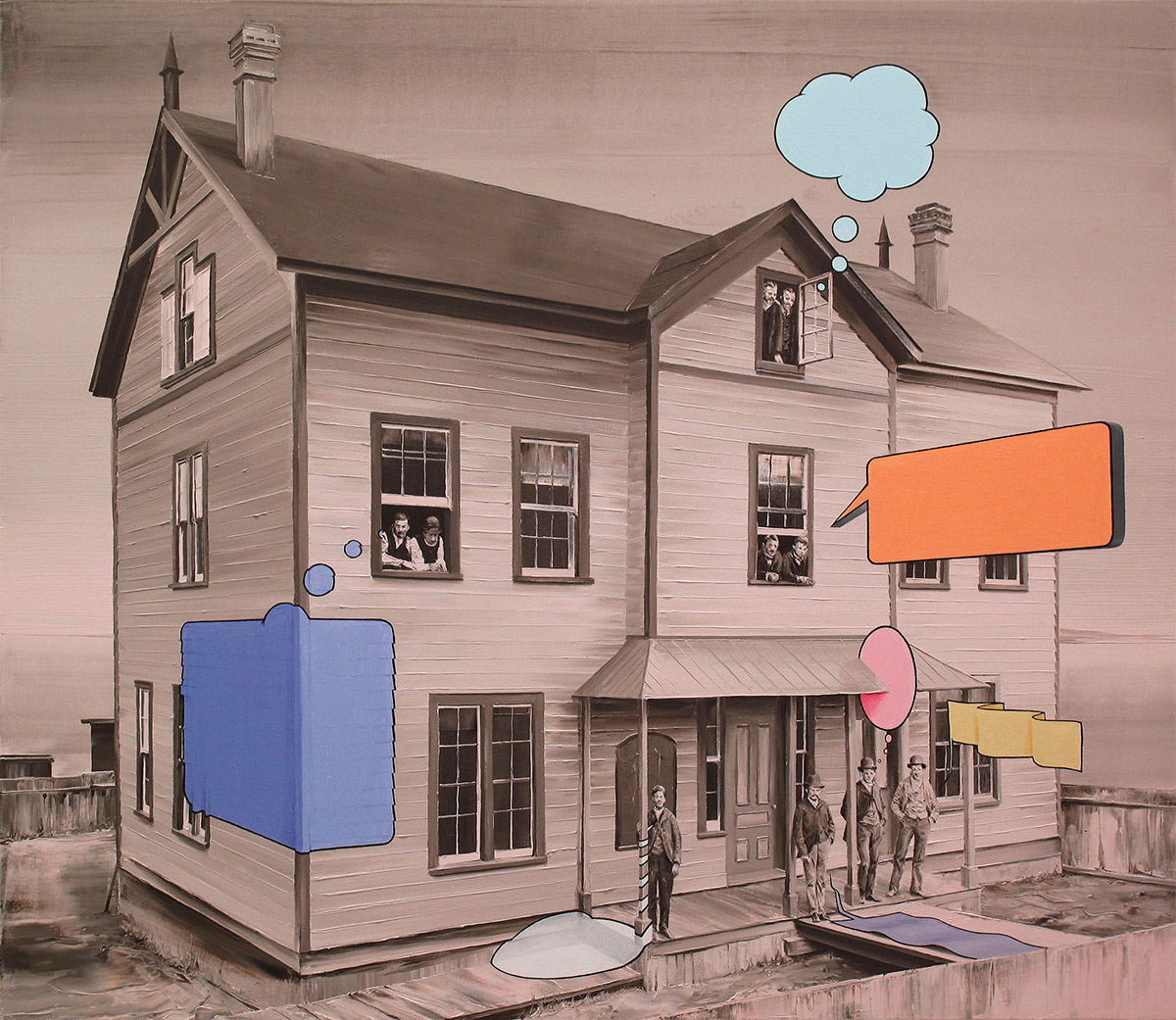 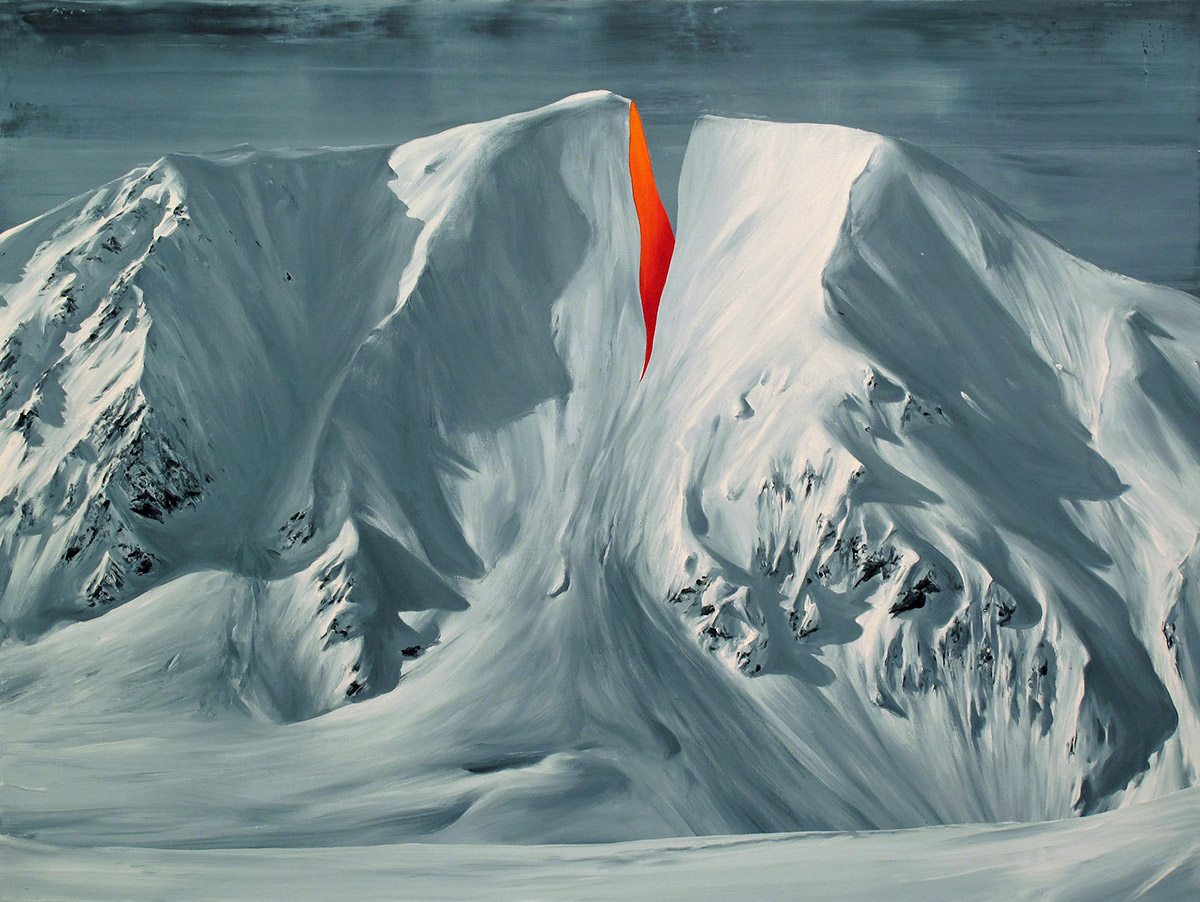 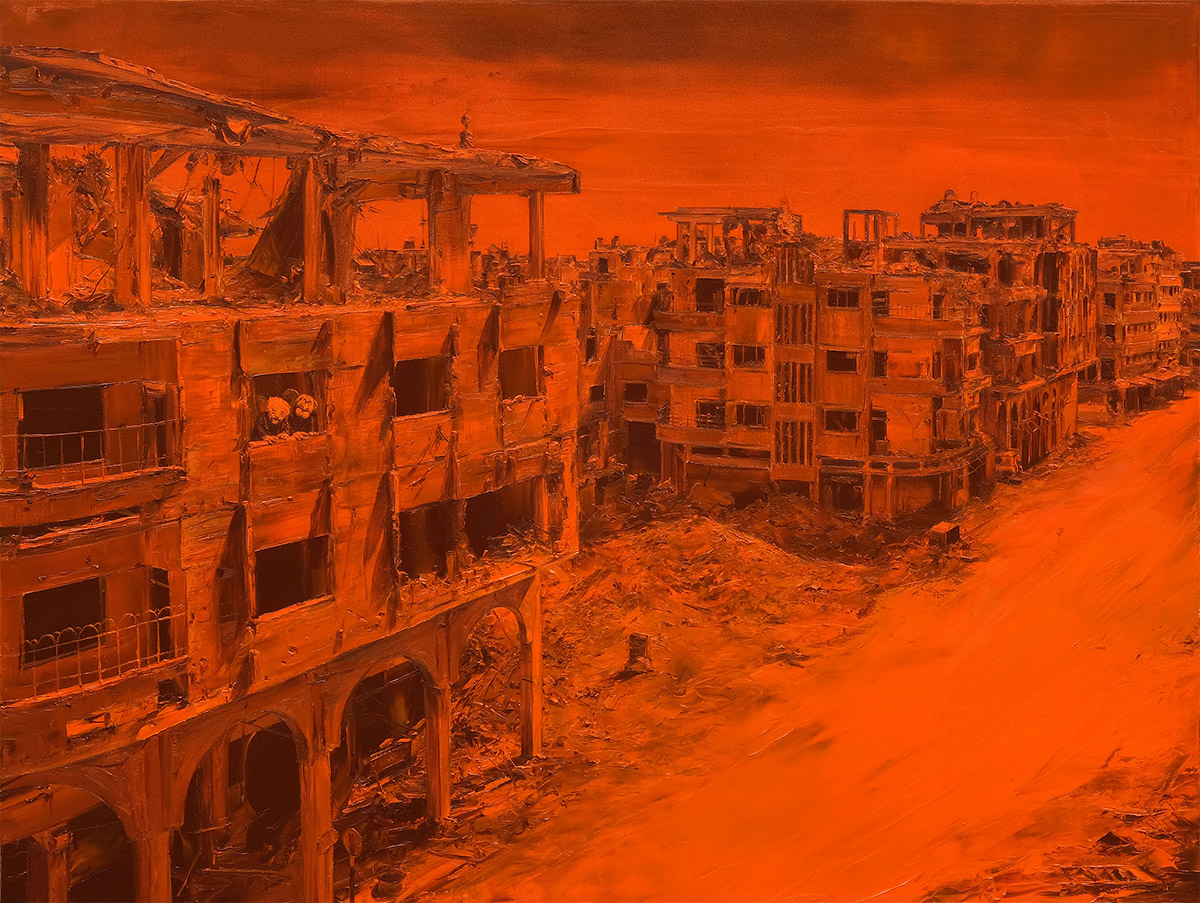 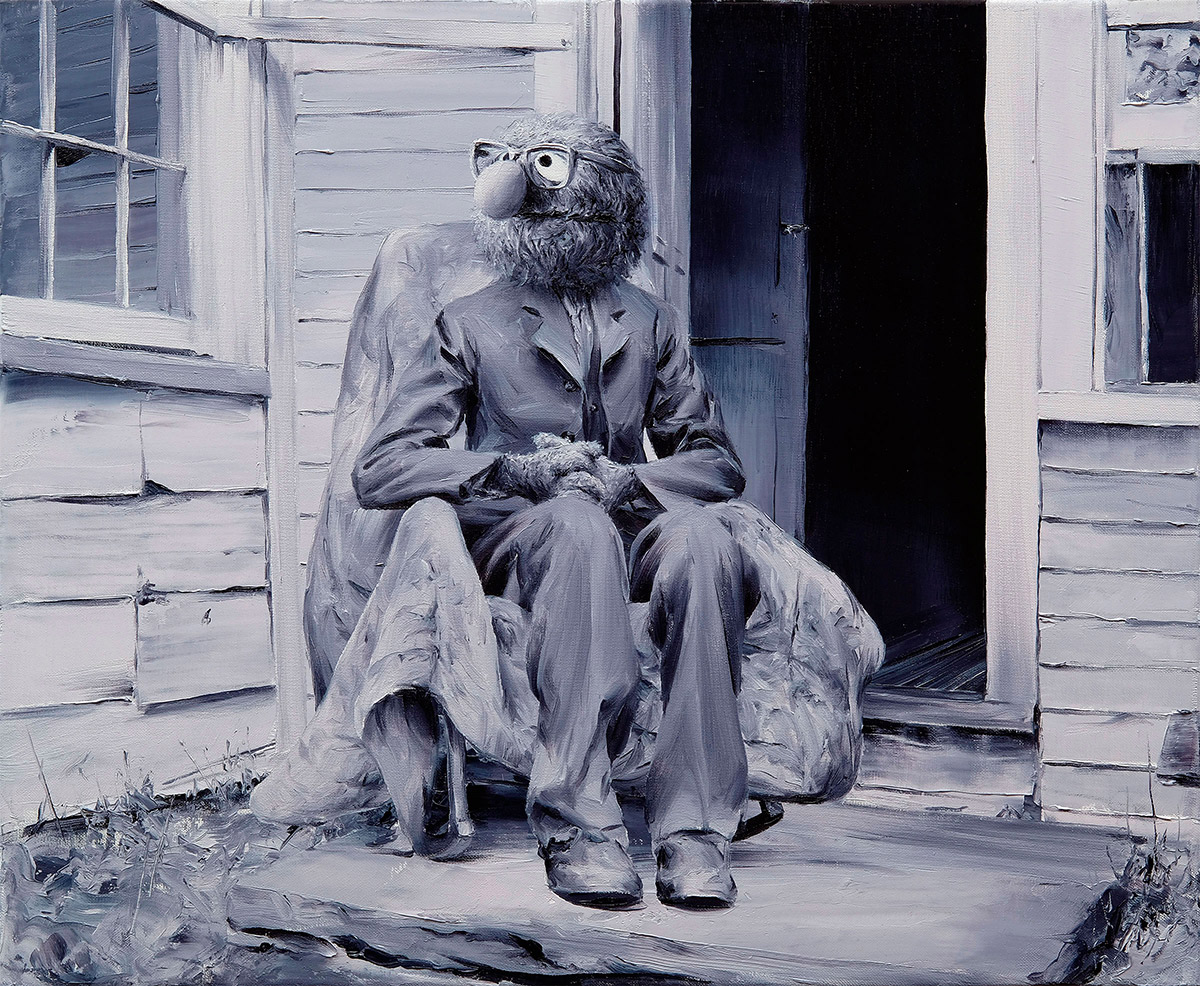 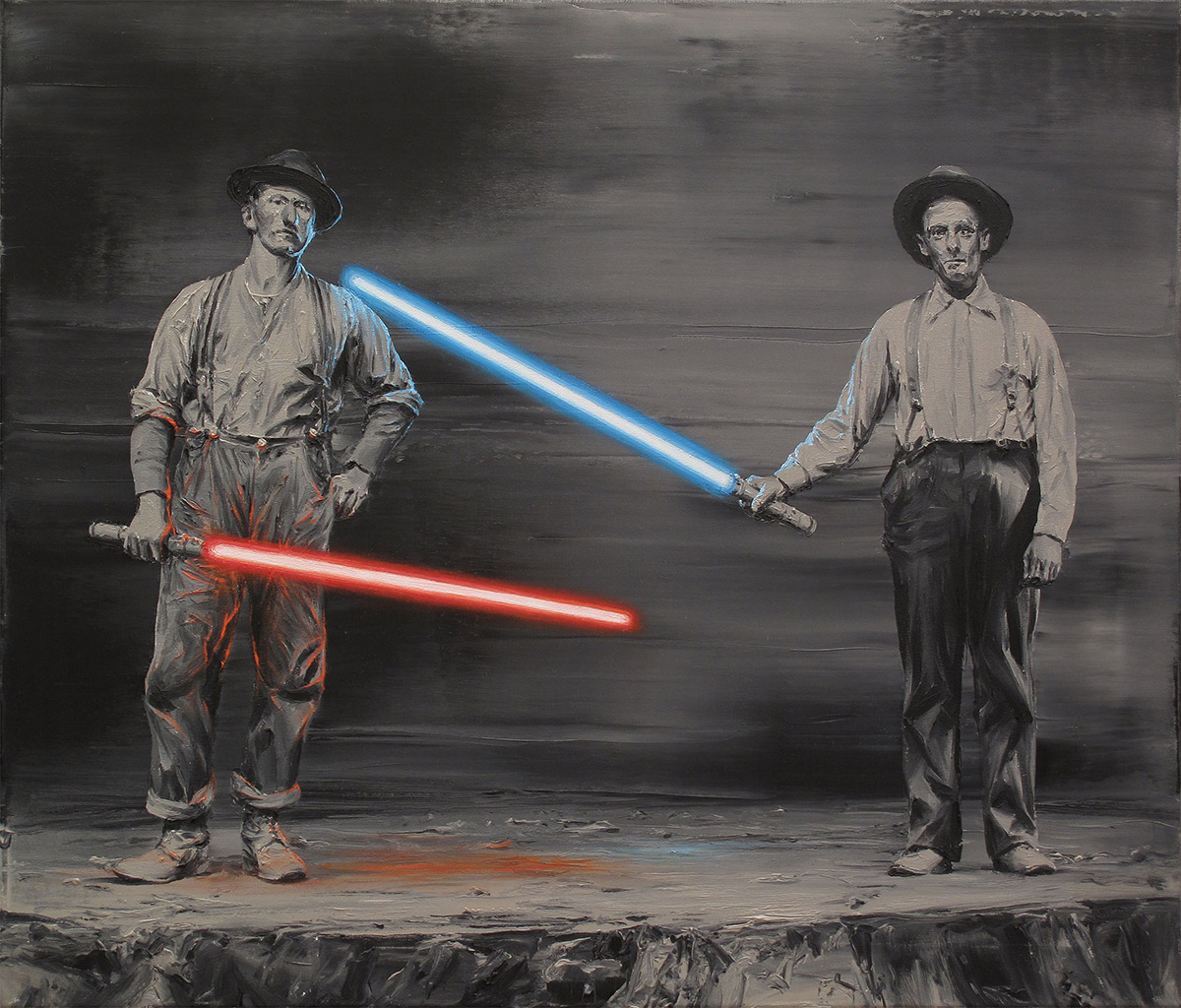 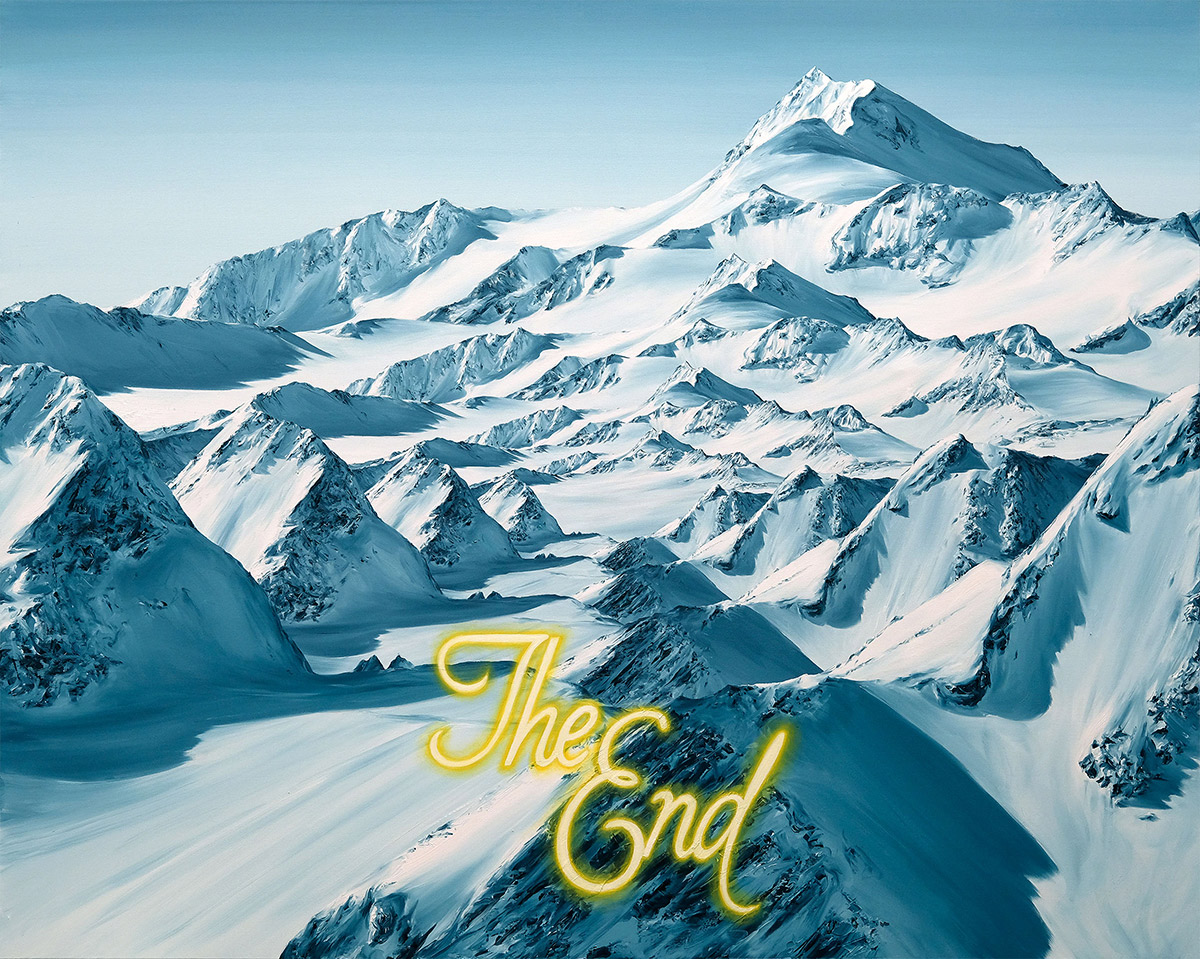 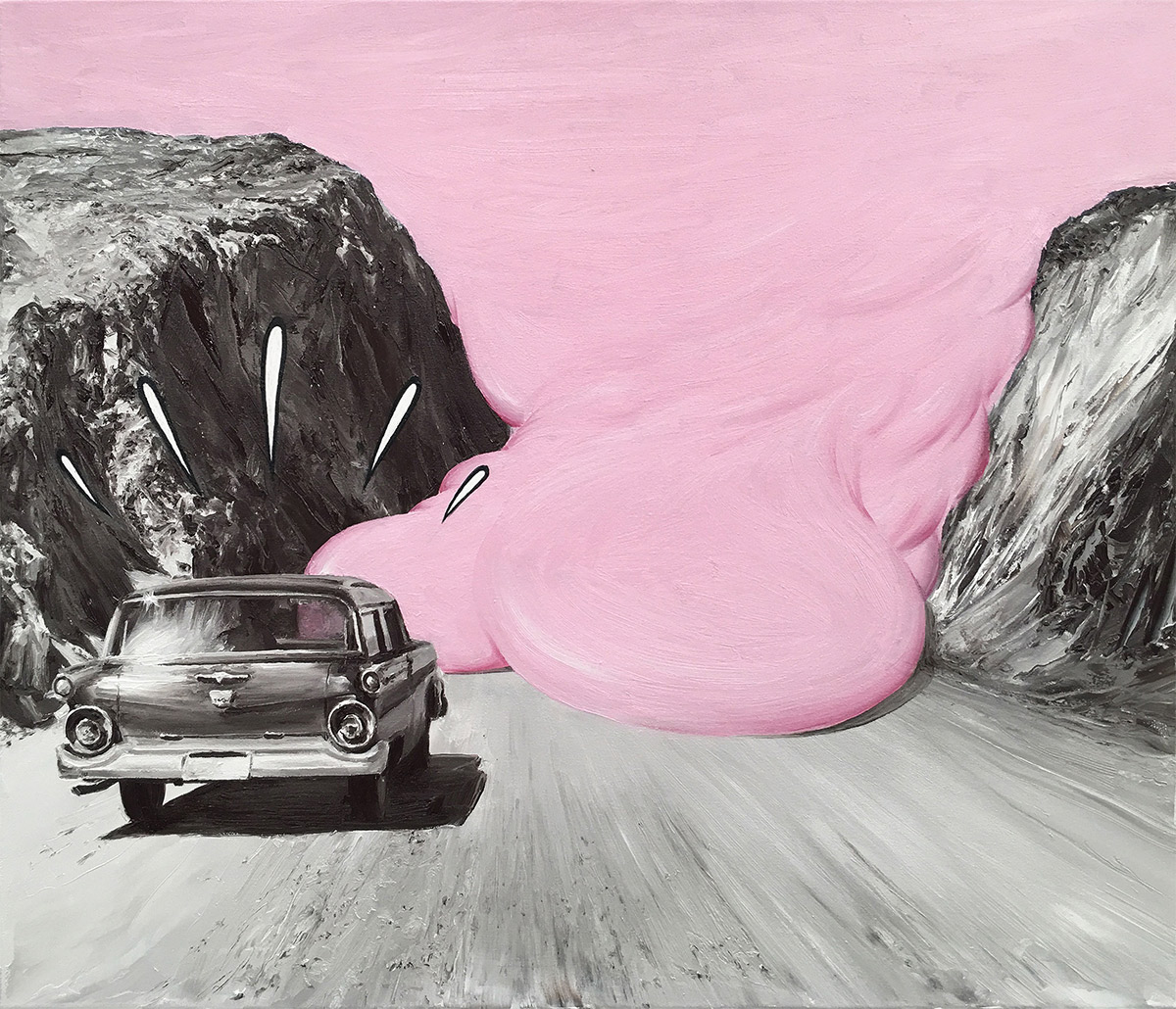 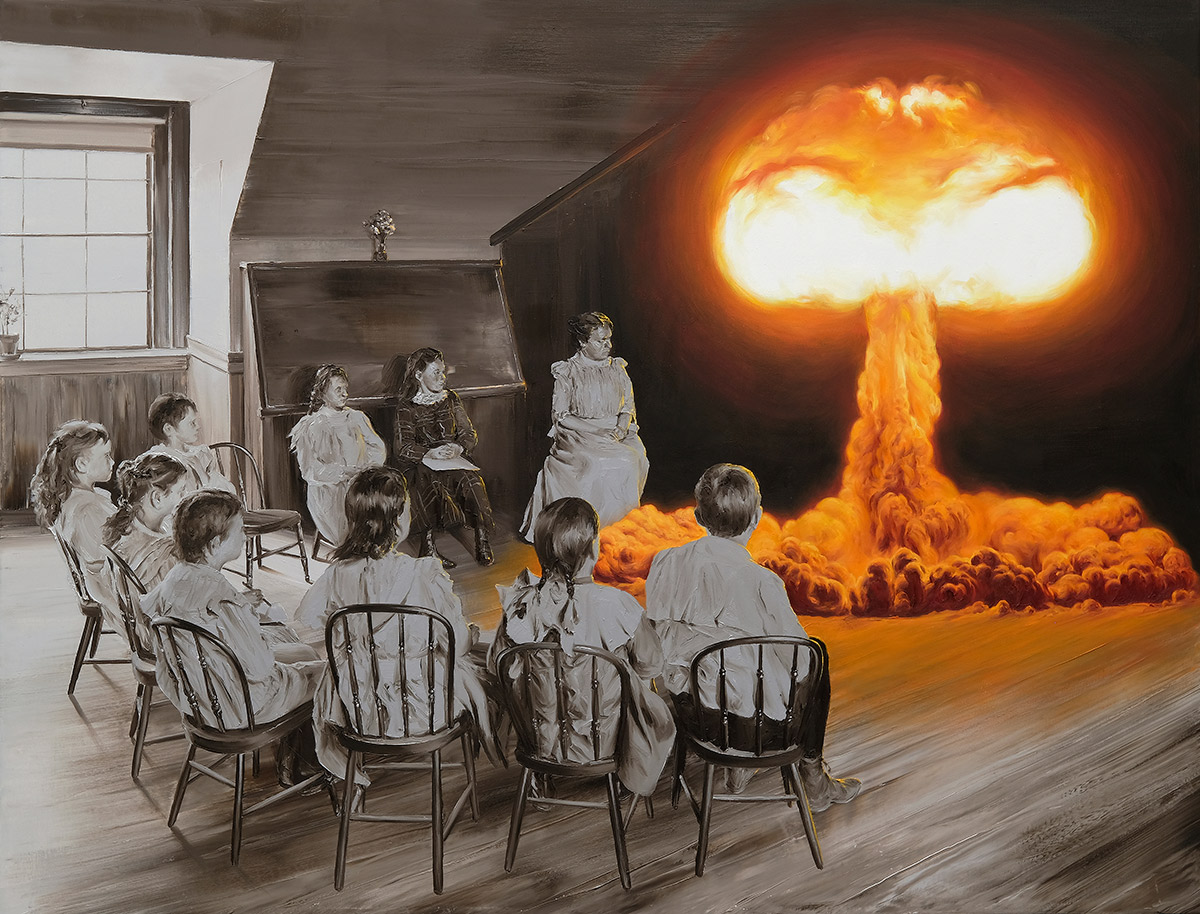