Based between Paris, France and Catalunya, Spain, French artist Chloé Milos Azzopardi’s practice blends installation, photography, and book-making. They are interested in many subjects, ranging from ethology, to epigenetics, and the deconstruction of gender. “Les formes qu’illes habitent en temps de crise,” or “Forms they inhabit in times of crisis,” draws on their early experience of depersonalization. Affecting their ability to form a constant ‘self,’ these times of crisis could last one minute or several days, during which they could barely recognize their name or face. “Marked by this regular disconnection with my body, losing my sensations and boundaries, I got used to imagining the perception of the surrounding livings. Projecting myself in animals, plants or objects,” they describe.

“In Western philosophy we have done everything to distinguish human from animal nature from culture, to the point that we though we were outside of the sphere of the living things. Based on this observation, I attempted to explore the relationships between human and non-human beings without going through a prism of utility or servitude, looking instead for the common shapes that go through us, trying to redefine what otherness, individuality and plurality could mean when my body’s limits were challenged.” 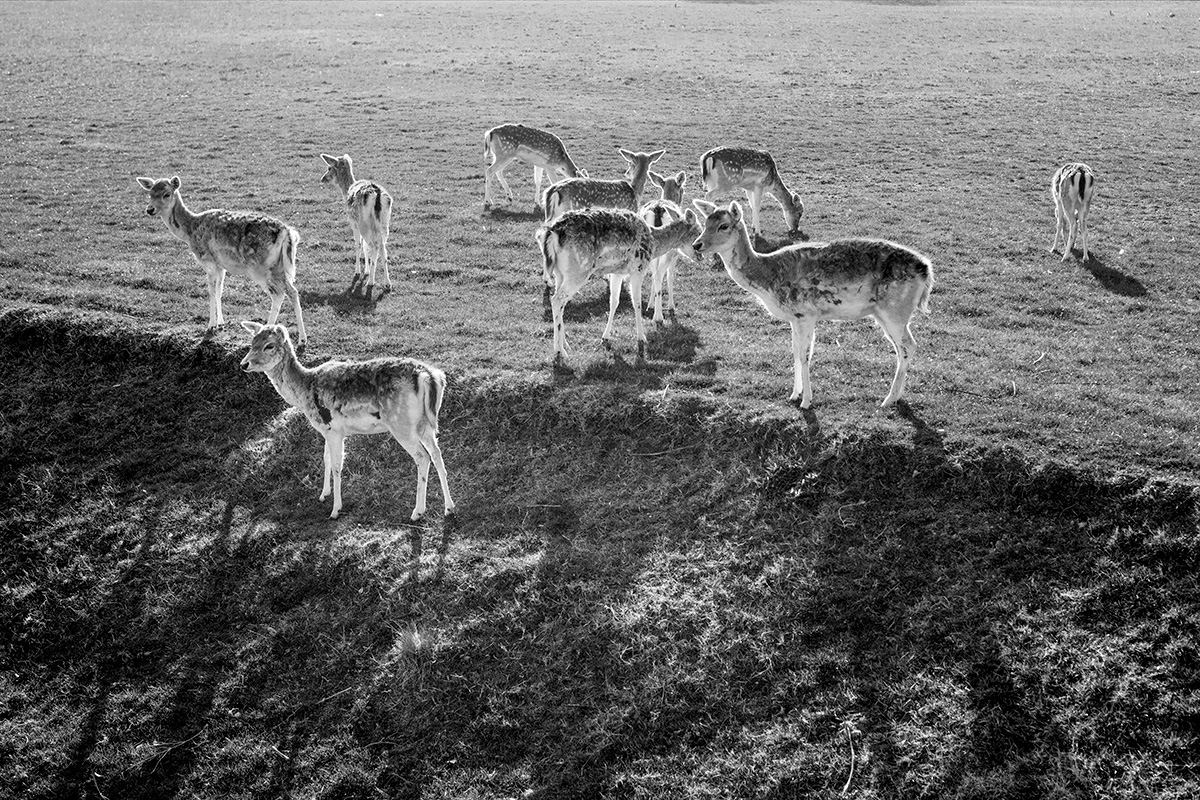 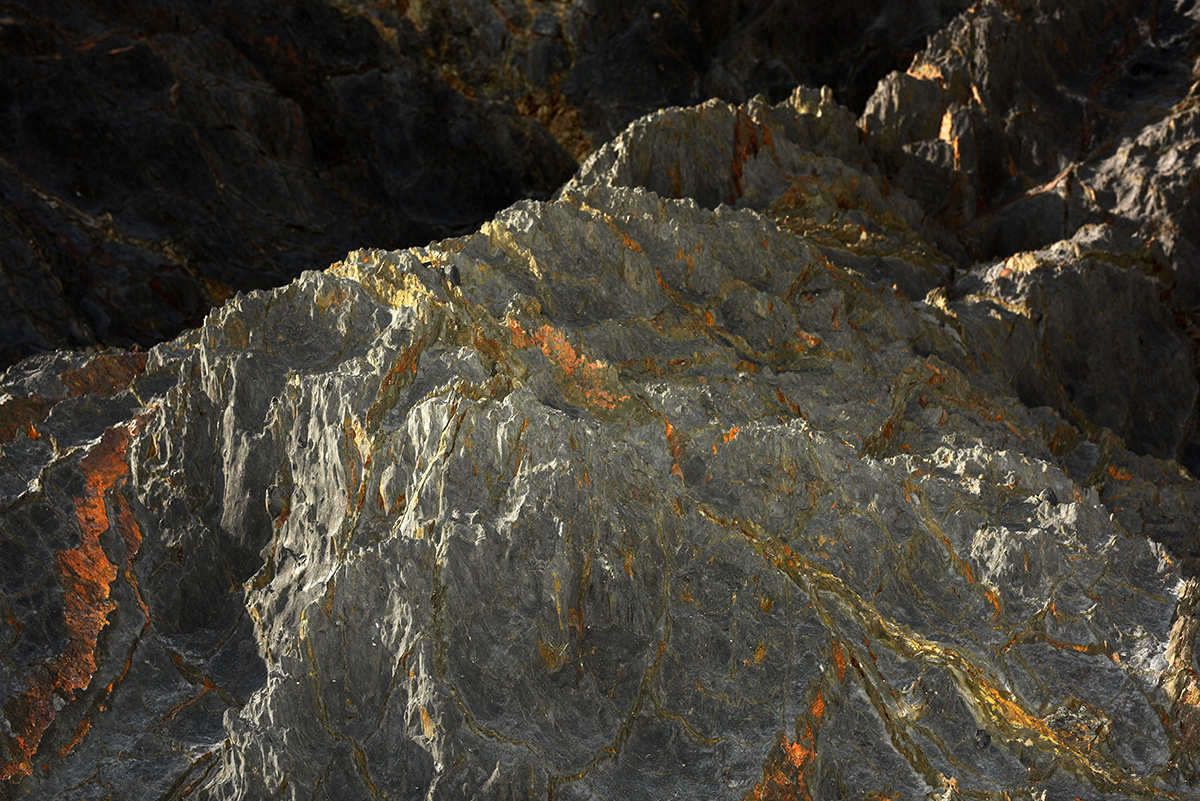 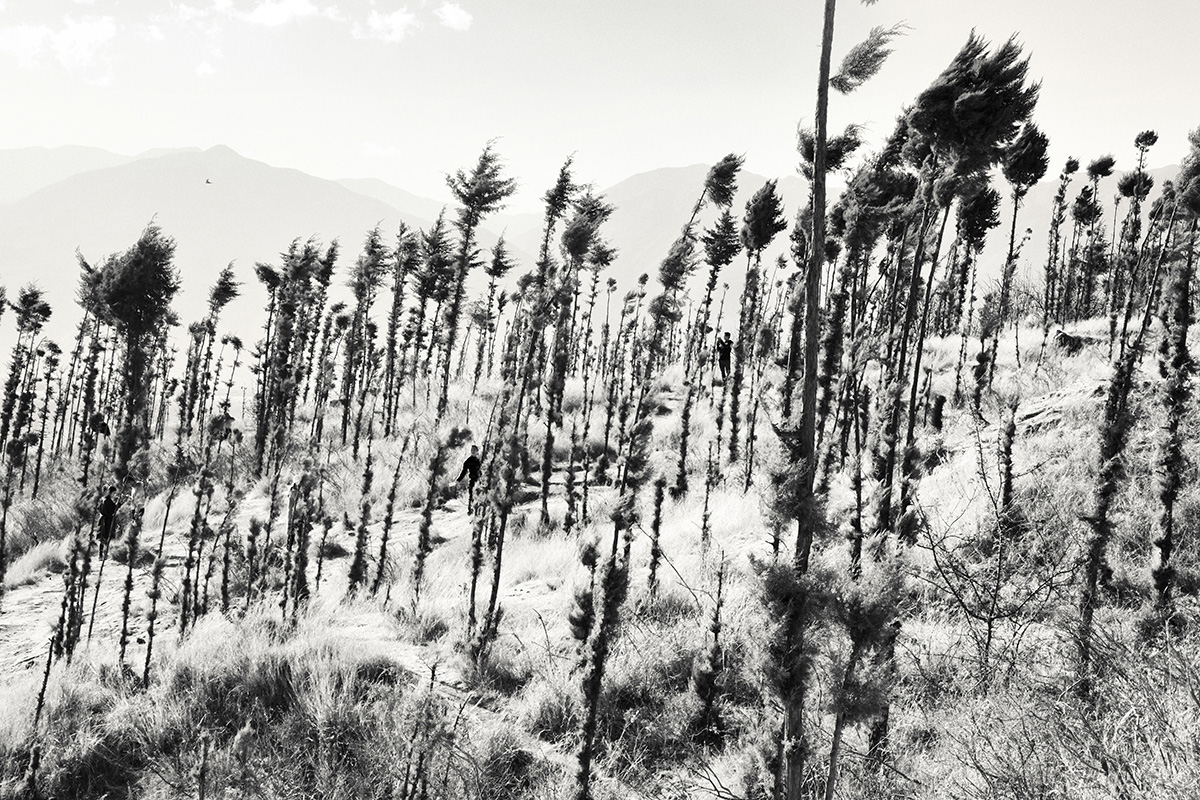