Memphis, Tennessee-based photographer Houston Cofield lost his father, Glenn Cofield, to a senseless act of violence in a parking lot in Memphis on the night of June 7, 2019. His ongoing series, “What Mo(u)rning Feels Like,” addresses his grief and loss in the years since his father’s murder. Shaped by the trauma and post-traumatic growth he has experienced, Cofield describes the project as “both reflection and lamentation of my father’s death using image making as a metaphorical process to directly engage with grief.” He continues, explaining: “The images in this series serve as documentation of my father’s death and the essence of what has been left behind both physically and confidentially.”

The series is bookended by a photograph of his father’s gravesite the day after his death, and again six months later, along with portraits of his dry-cleaned shirts dispersed throughout. For Cofield, these images represent the passage of time, and the ways in which objects take on new meaning within the context of grief. “The entire work and specifically these sets of images serve as an act of preservation in the midst of impermanence,” he explains. 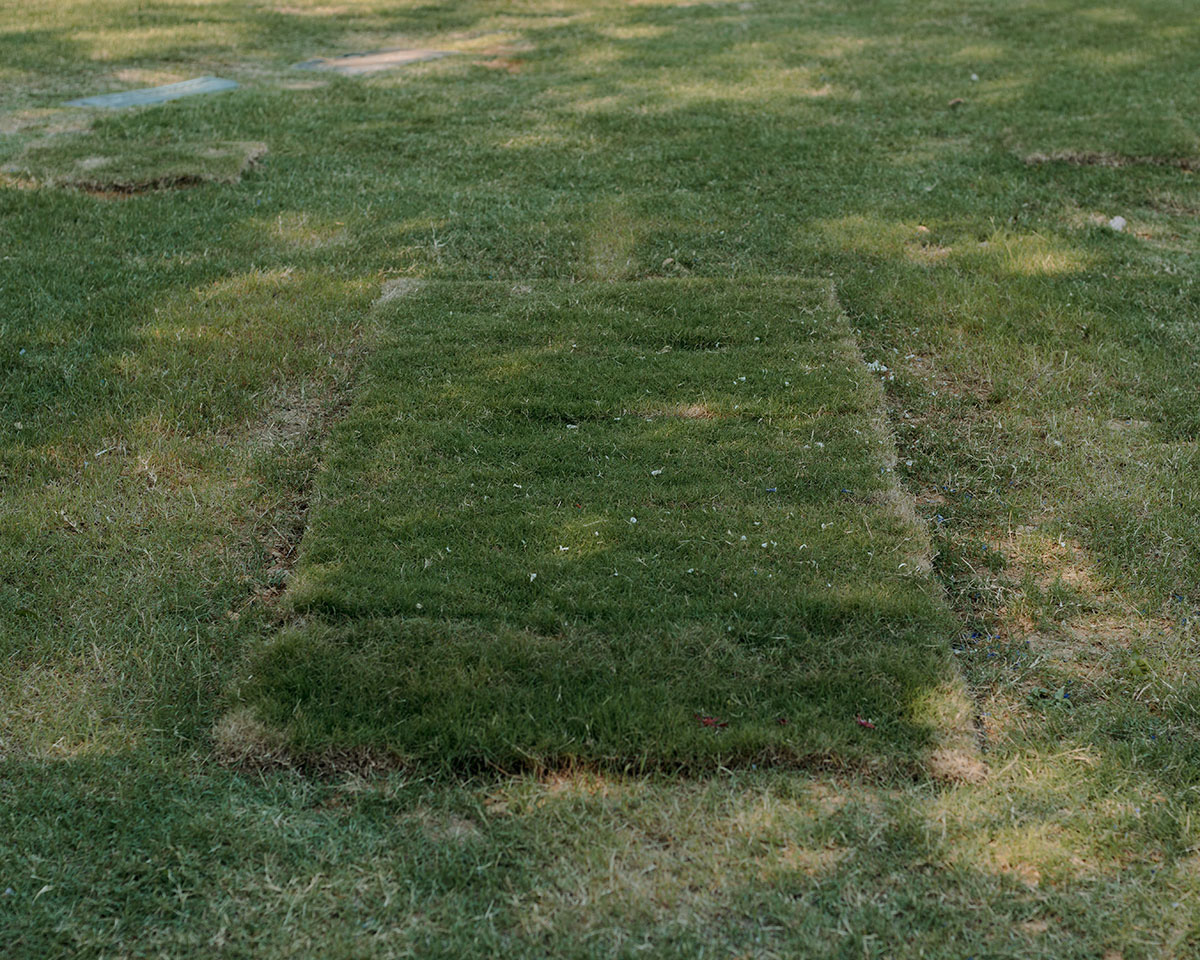 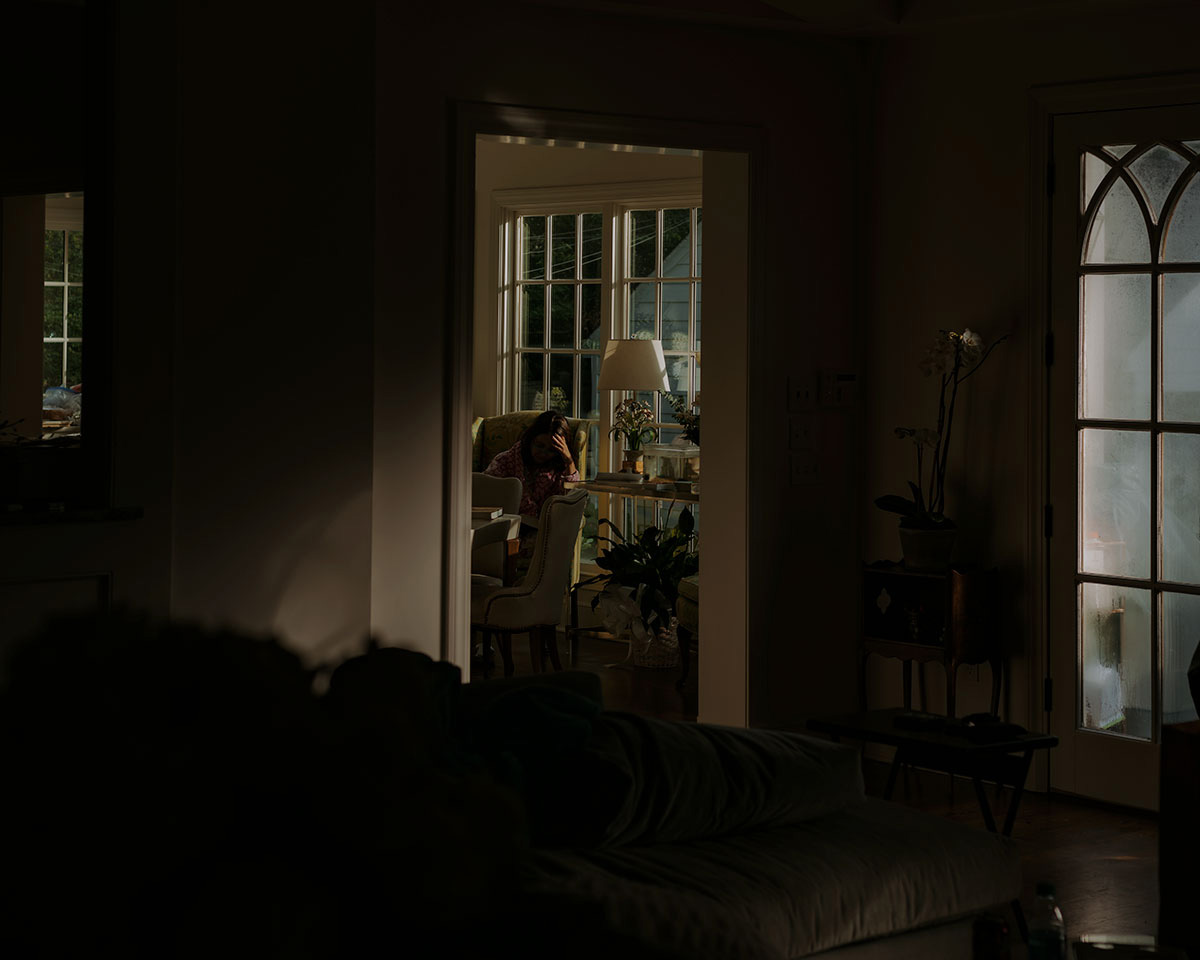 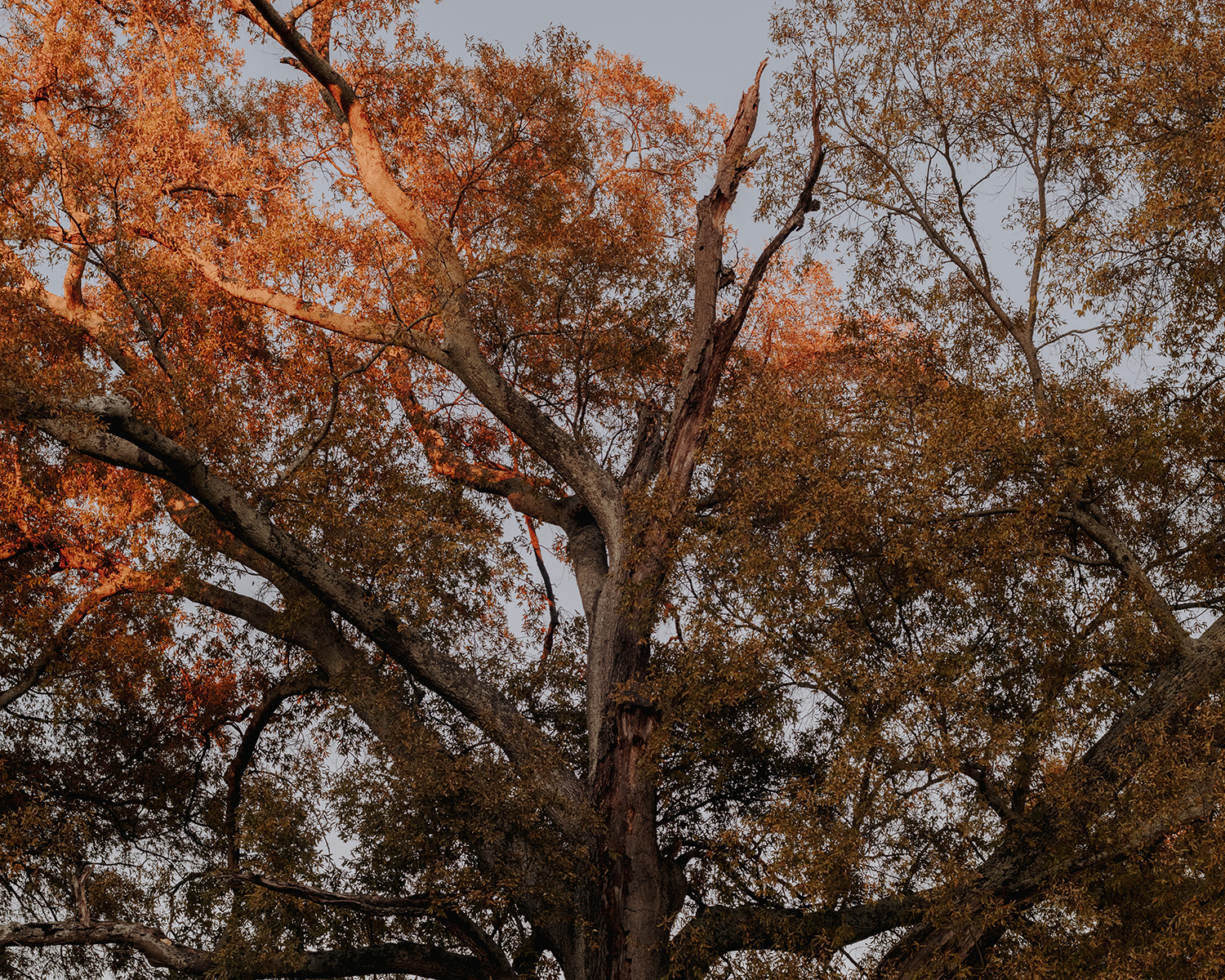 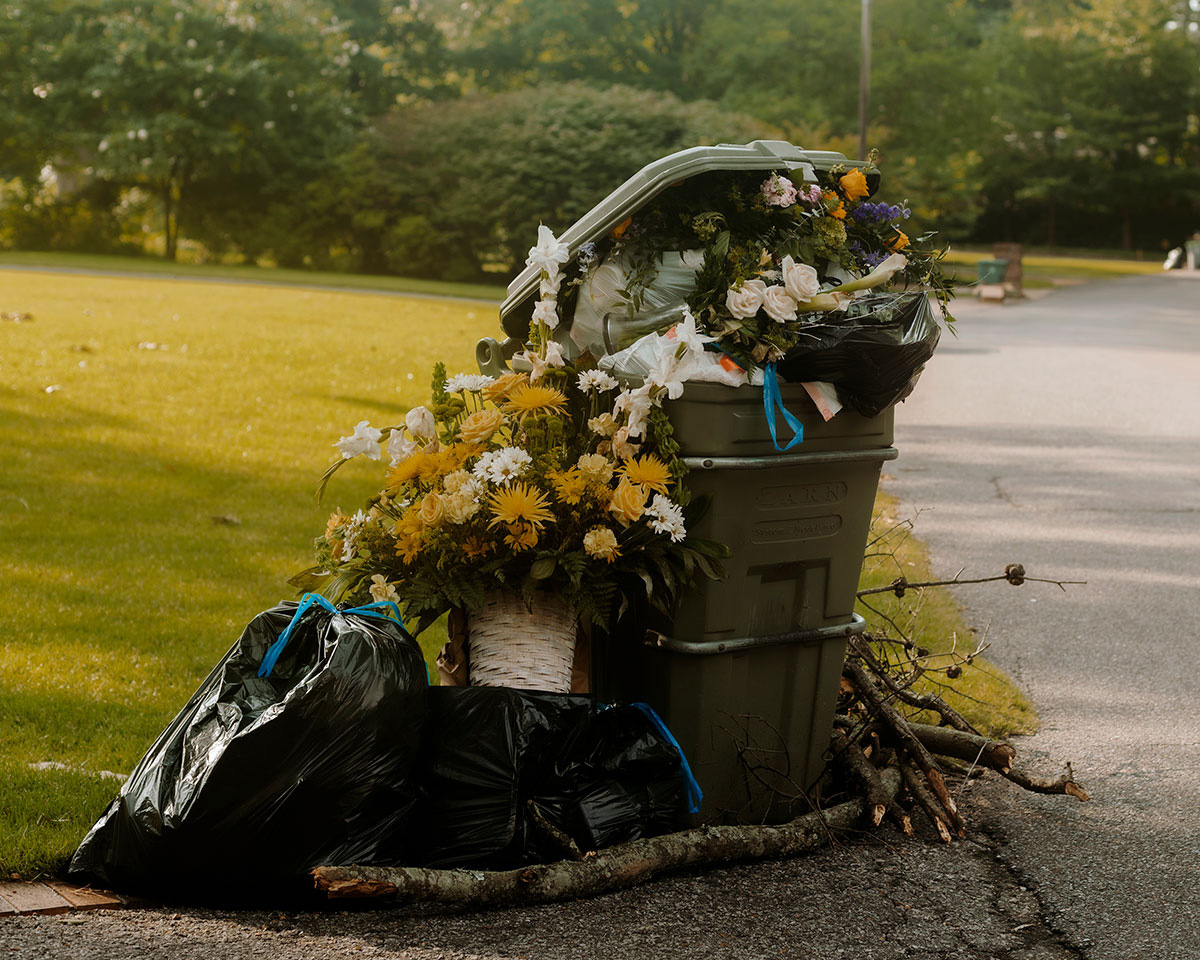 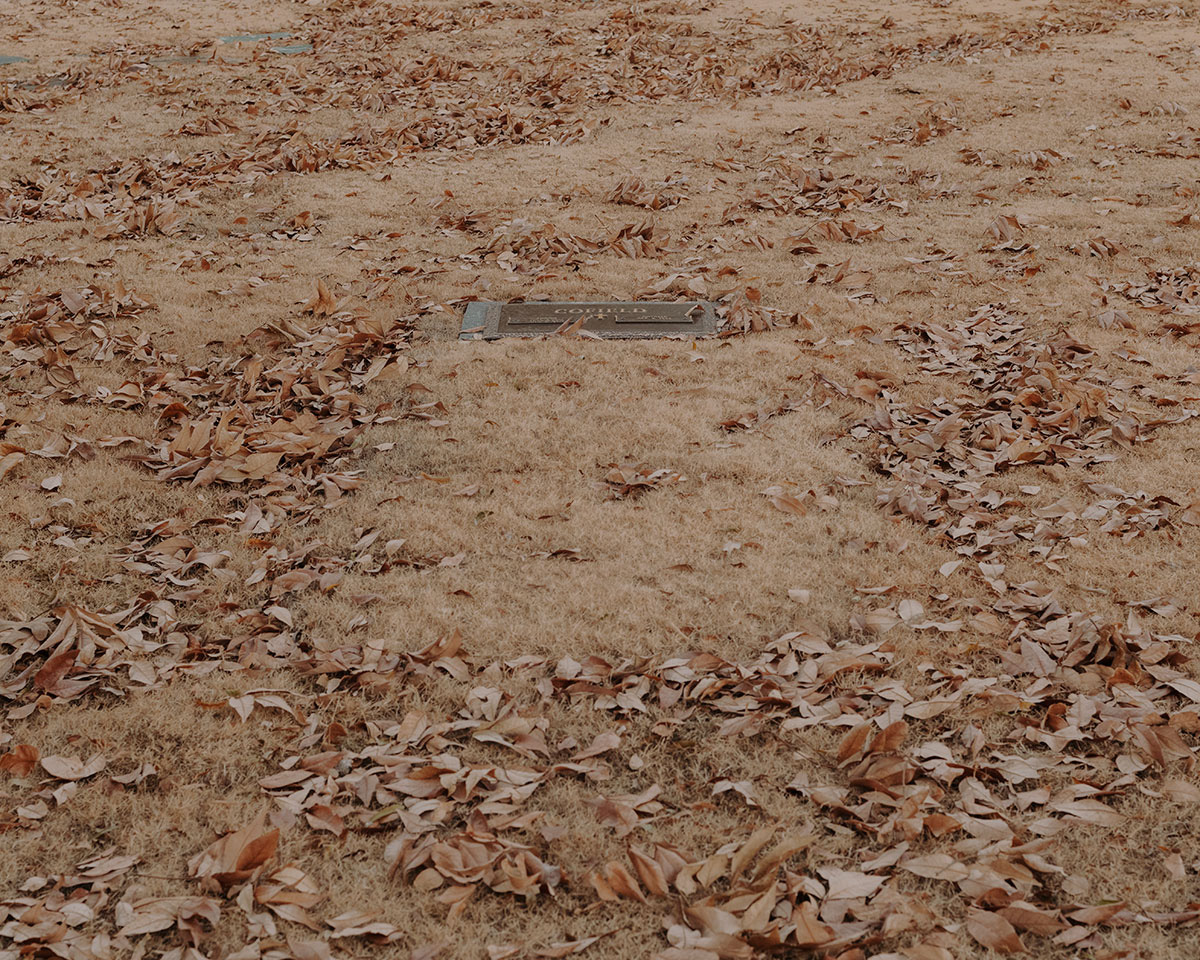 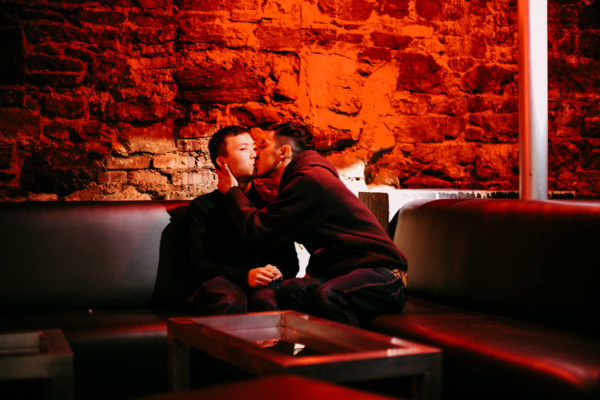 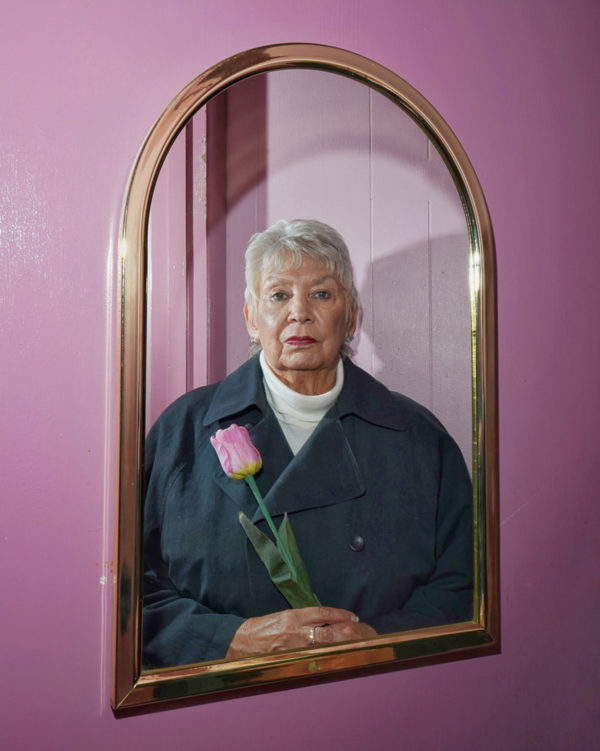 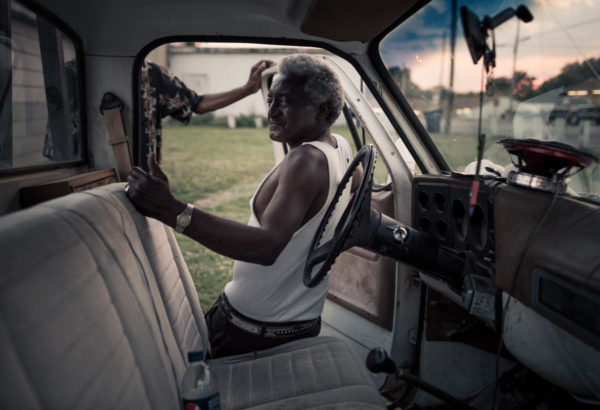